try not to crash it
Note: this was made in KSP v1.3.1 - It may not function as intended in KSP 1.11.1
This craft has been added to your downloads queue. Use the KX Mod to fetch it when you are next in KSP. Enable deferred downloads to make this the default way to download.
Download craft with the KerbalX Mod
how to install
re-download 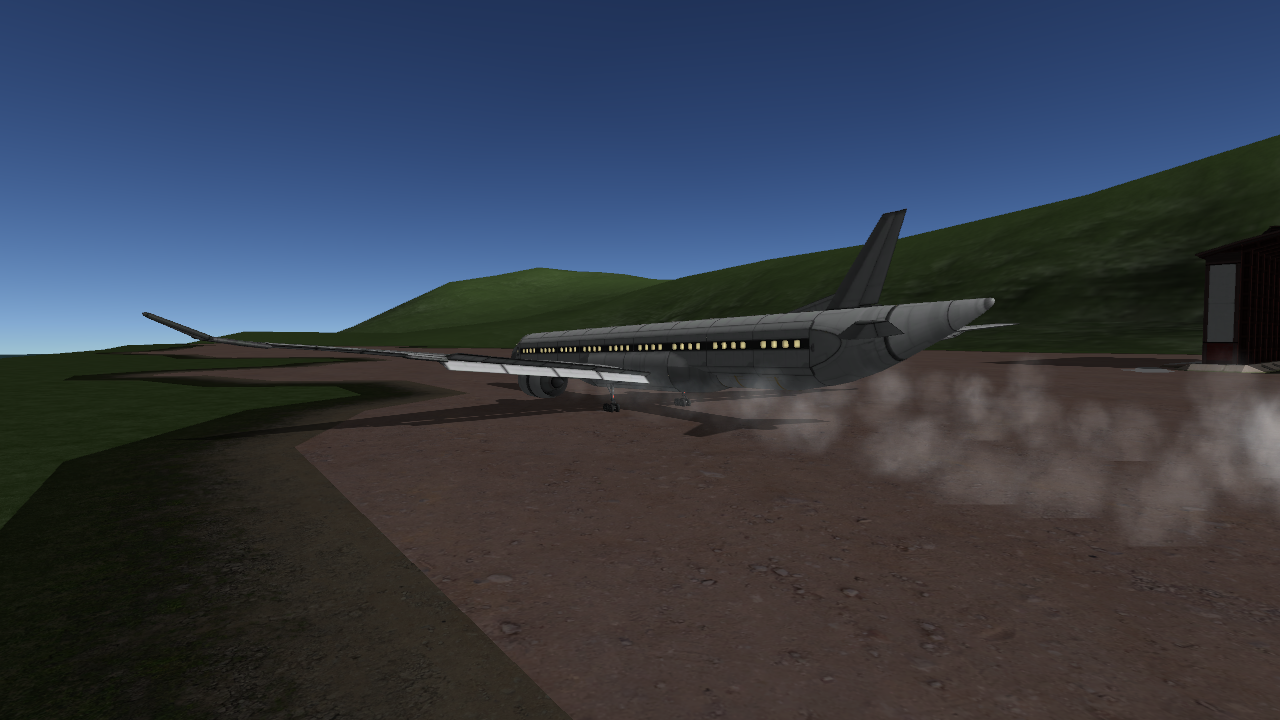 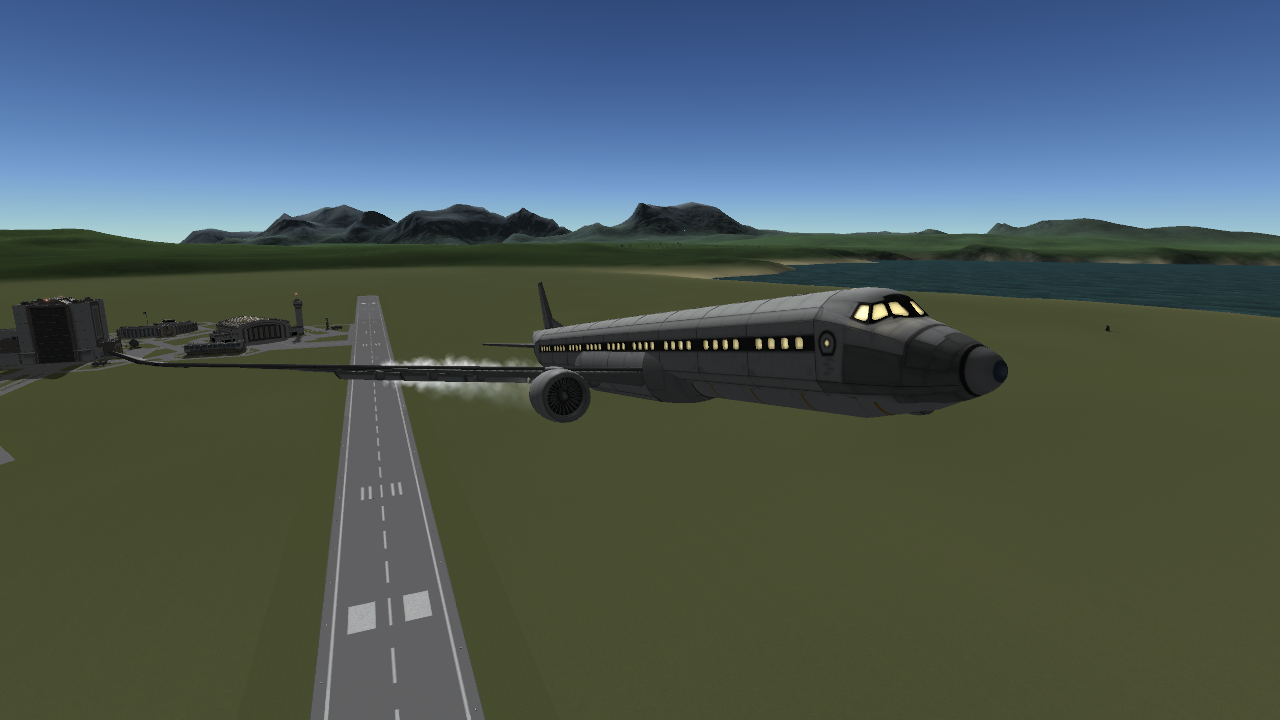 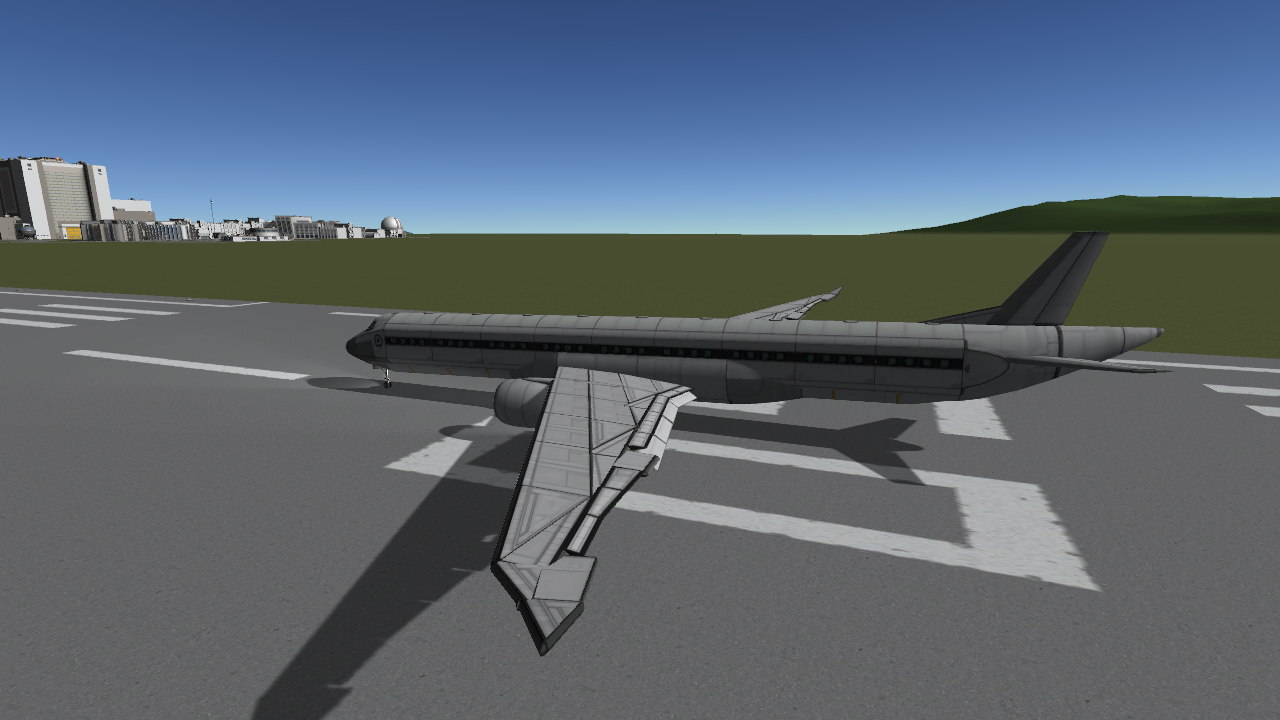 The latest model of the popular A330 series, re-engined for better effficiency. Also incorporates sharklets similar to those on the A350.

Deploy directions may be wonky, so invert when needed.

The wingtips flex a bit, but the wing shouldn’t break off. That being said, do not put the aircraft through excessive stress.

A stock aircraft called Airbus A330-900neo. Built with 132 of the finest parts, its root part is mk3Cockpit.Shuttle.