try not to crash it
Note: this was made in KSP v1.7.0 - It may not function as intended in KSP 1.12.3
This craft has been added to your downloads queue. Use the KX Mod to fetch it when you are next in KSP. Enable deferred downloads to make this the default way to download.
Download craft with the KerbalX Mod
how to install
re-download

Or find other craft;
- made by N3_aerospace
- that are also pure stock
- that have a similar part count 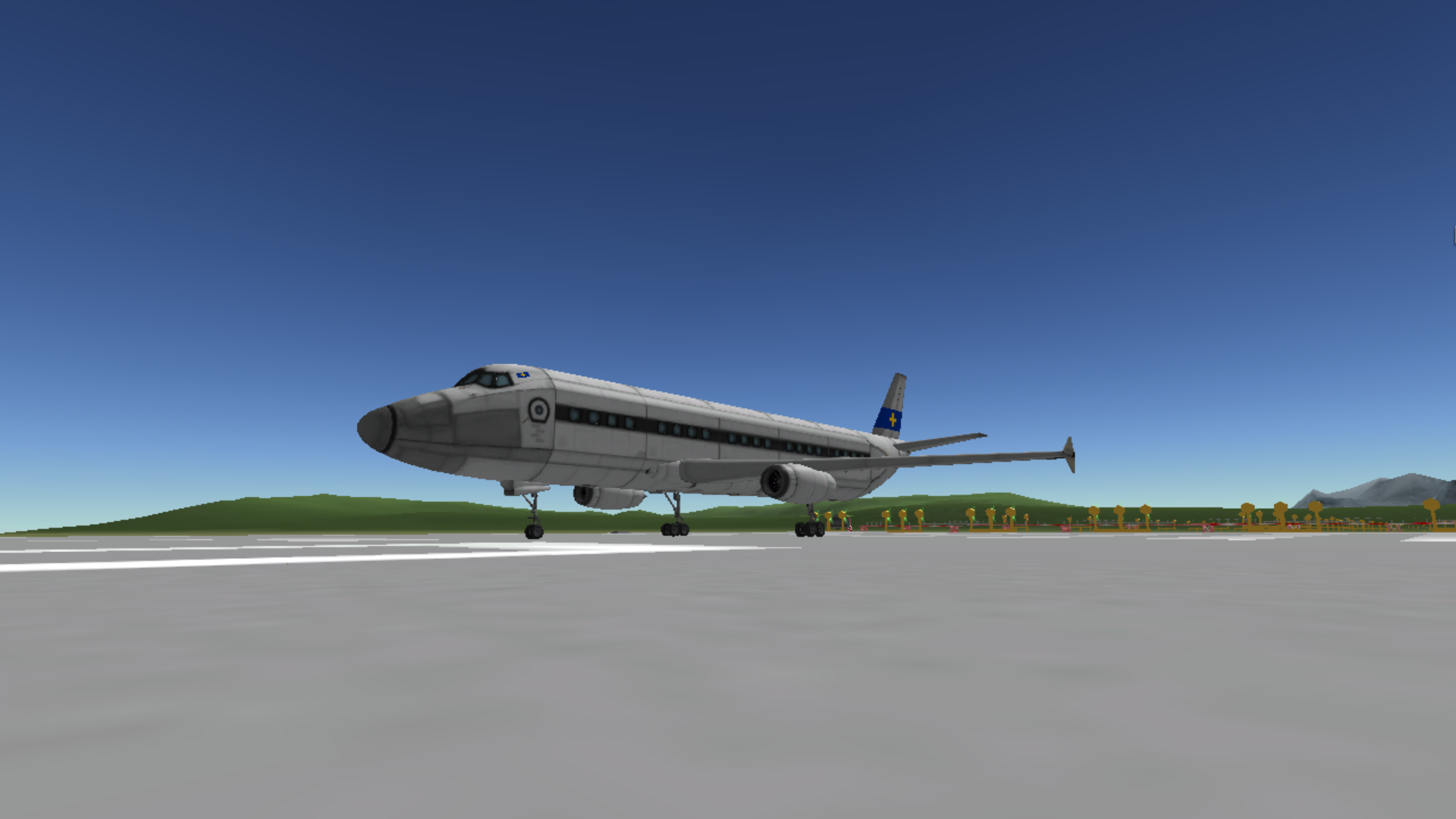 The N3 A-2 is a great airliner, bigger than the A-1 but smaller than the A-3 makes it great for middle of the market.

First built by the Aerios company, which was bought out by N3, the A-2 is a staple of civilian Aviation.

ATTENTION: THIS CRAFT USES PART CLIPPING. IF YOU ARE OPPOSED TO THE IDEA OF CLIPPING PARTS PLEASE DO NOT DOWNLOAD THIS CRAFT OR LEAVE ANY MEAN COMMENTS.

A stock aircraft called A-2. Built with 91 of the finest parts, its root part is mk3Cockpit.Shuttle. 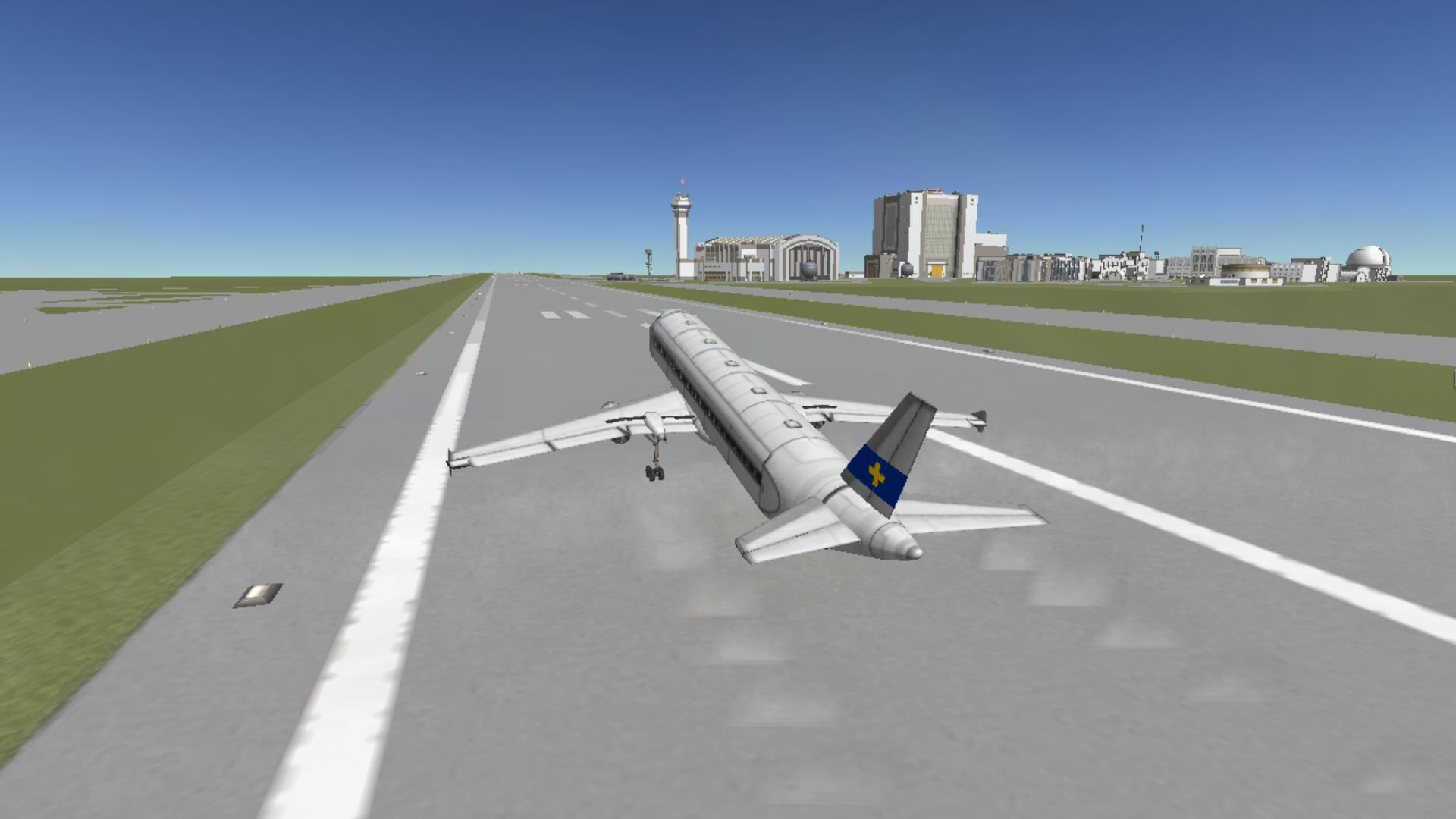 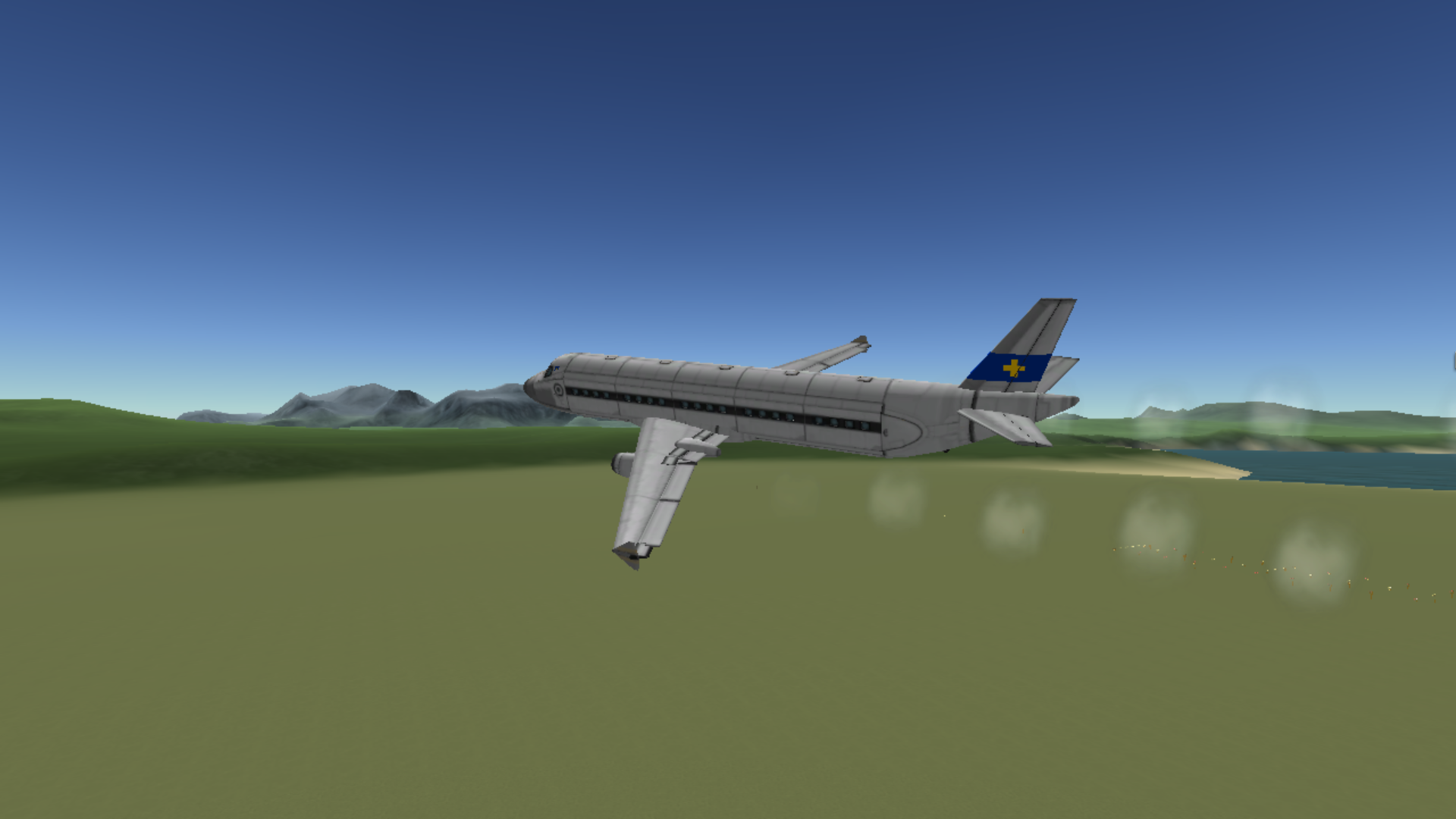 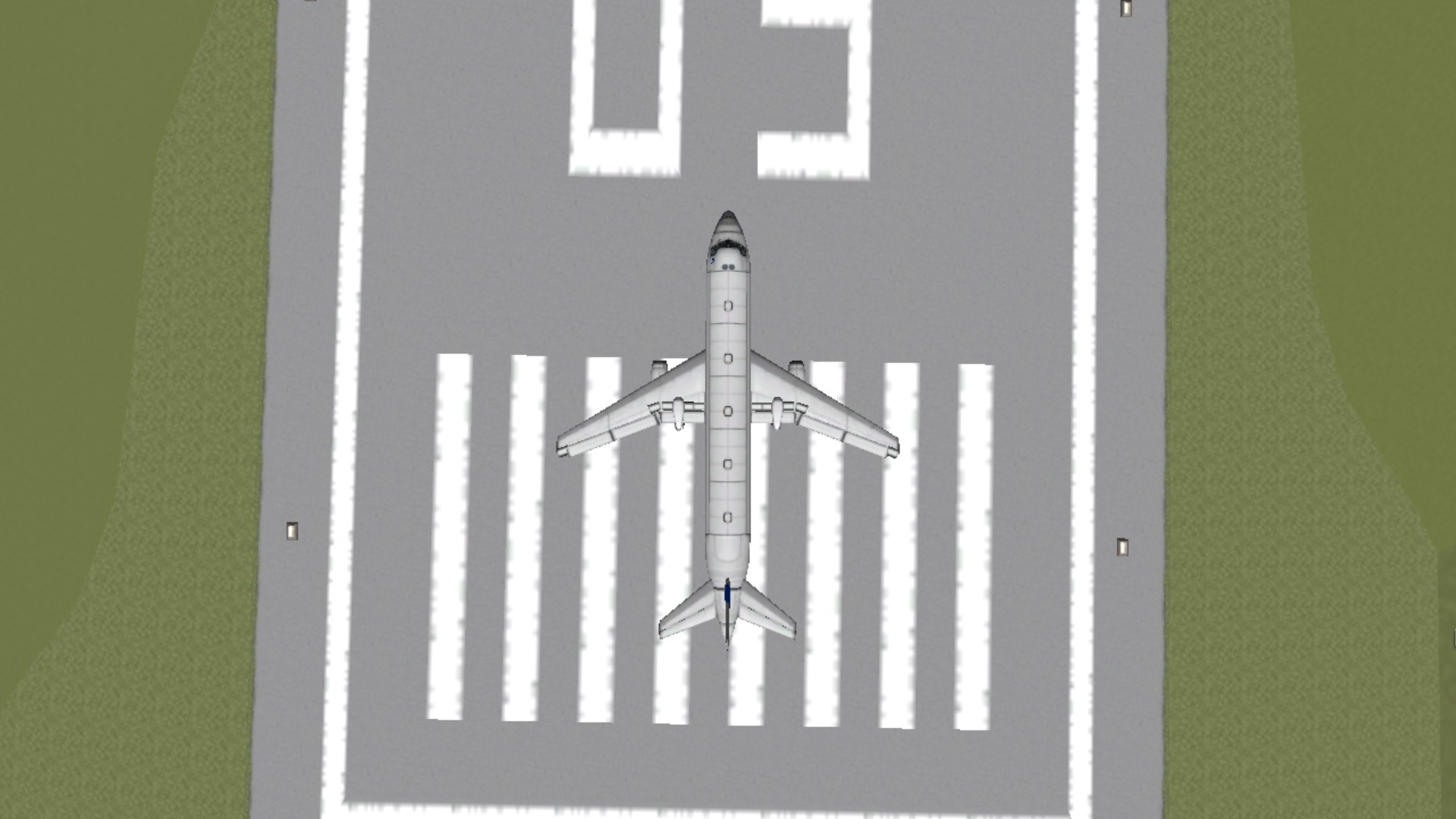