Upload Craft
about
dev_blog
sign up
login
next
previous
back back
Angara 1.2 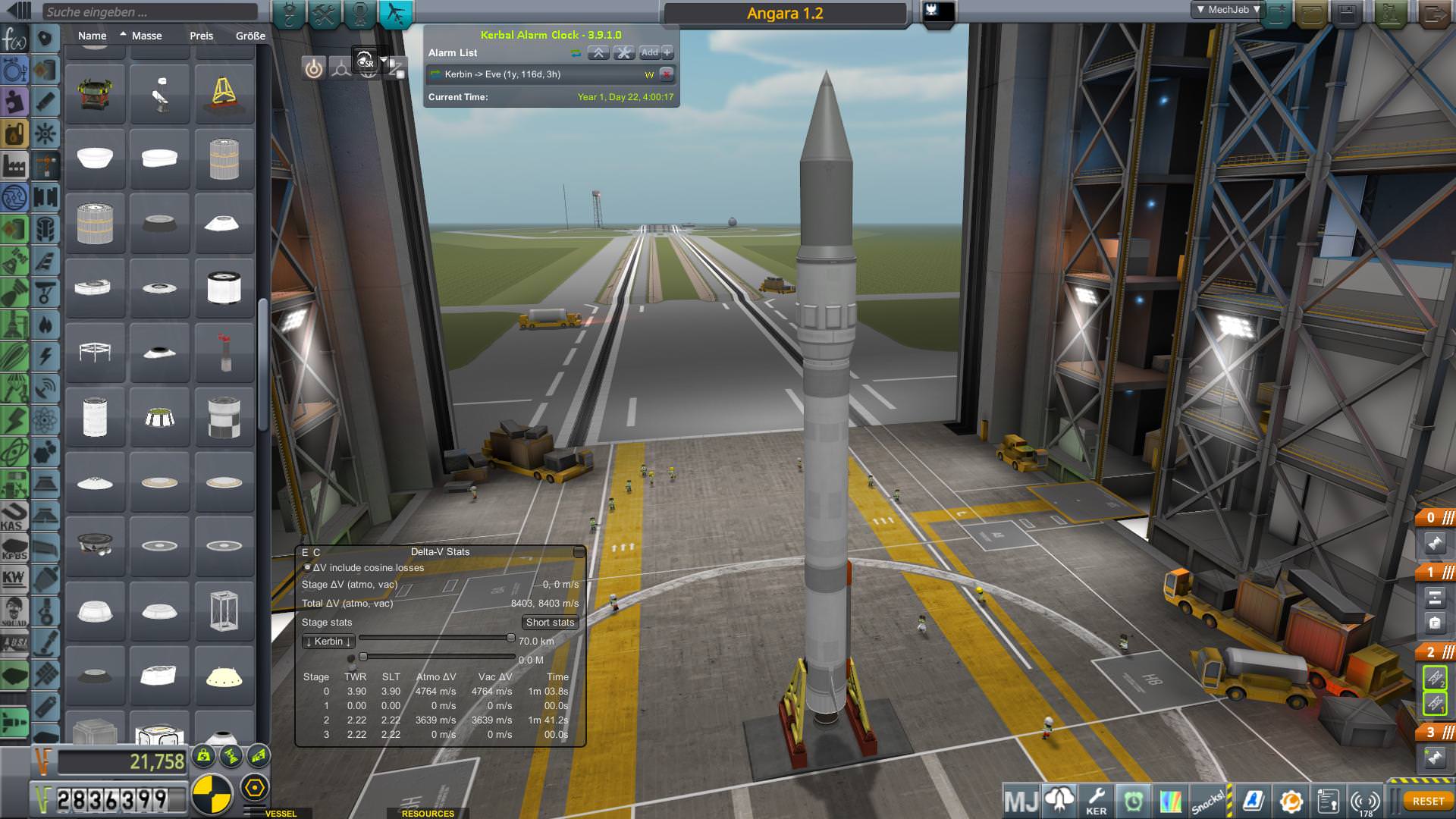 Angara 1.2 will not use an upper stage, nor will Angara A5 when delivering payloads to low orbits.[13] For higher energy orbits such as GTO, Angara A5 will use the Briz-M upper stage (currently used for the Proton-M rocket), powered by one S5.98M burning N2O4 and UDMH, or eventually a new cryogenic upper stage, the KVTK. This stage will use the LH2/LOX powered RD-0146D and allow Angara A5 to bring up to two tonnes more mass to GTO.[13] The Blok D is being considered as an upper stage when launched from Vostochny since it will avoid the toxic propellant of the Briz-M.[18]