Or find other craft;
- made by Mobryan71
- that are also pure stock
- that have a similar part count 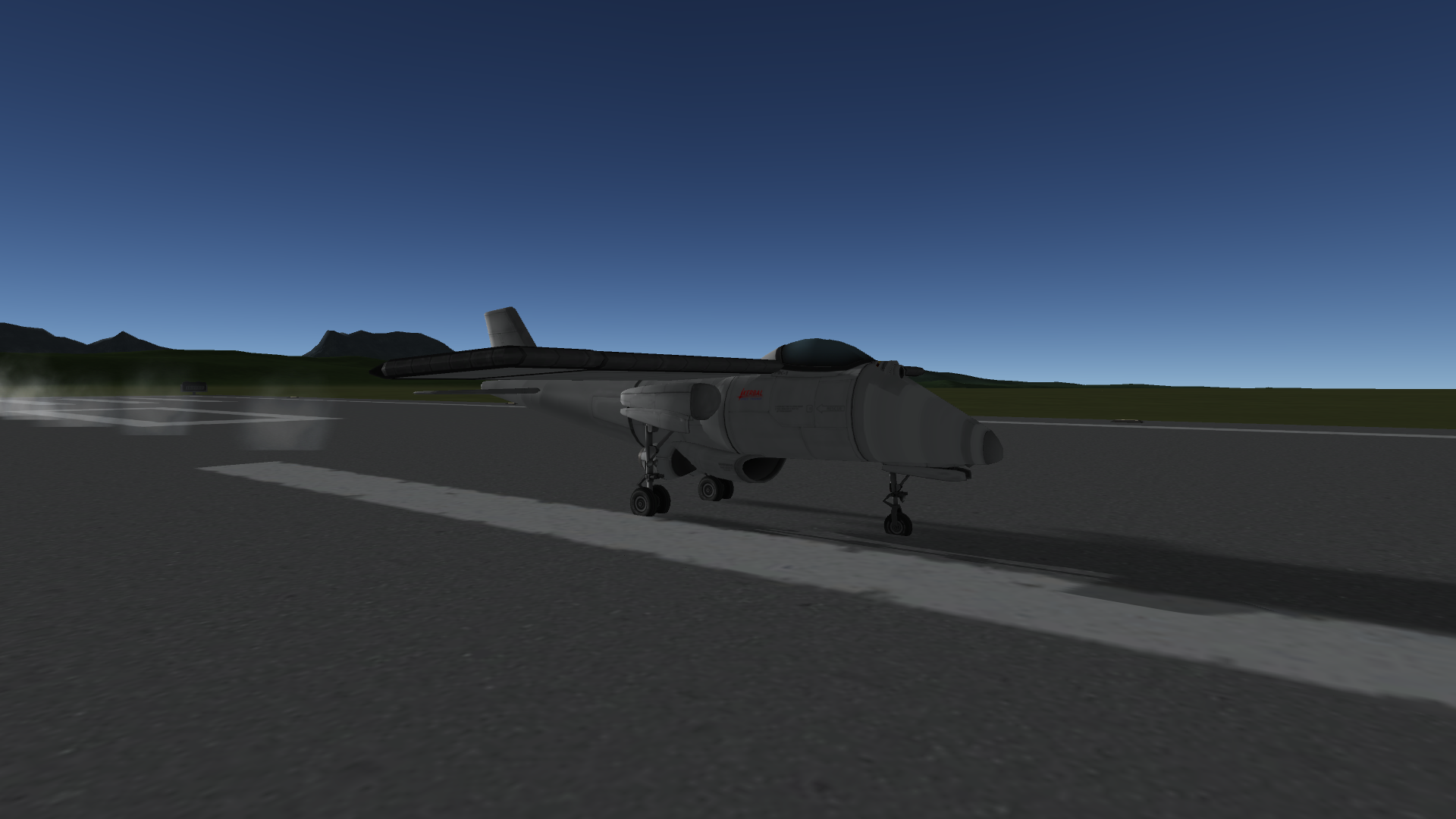 Aardvark is a basic training aircraft.
Does exactly what it says on the tin.
It flies, it trains, it looks like an ant eating mammal. The only frill is an eight shot targeting cannon, which Jeb insisted upon as a training device.
(The rest of us are convinced he only wanted it to alleviate his own boredom during long flights…)

Easy to fly, easy to land, the twin-Juno power plant provides enough power for introductory acrobatics, but this is a decidedly sub-sonic airplane.
The side by side cockpit is cramped, but still has room for two as long as they are friendly. A single 1.25m fuel tank provides plenty of time for orientation flights around the KSC.

It will rotate as slow as 30m/s, but 35-40m/s is safer. Spoilers/airbrakes are linked to the regular brake action group and can easily be used during the approach. The landing gear is somewhat narrow, but the landing speed is also quite slow, easing the touchdown. 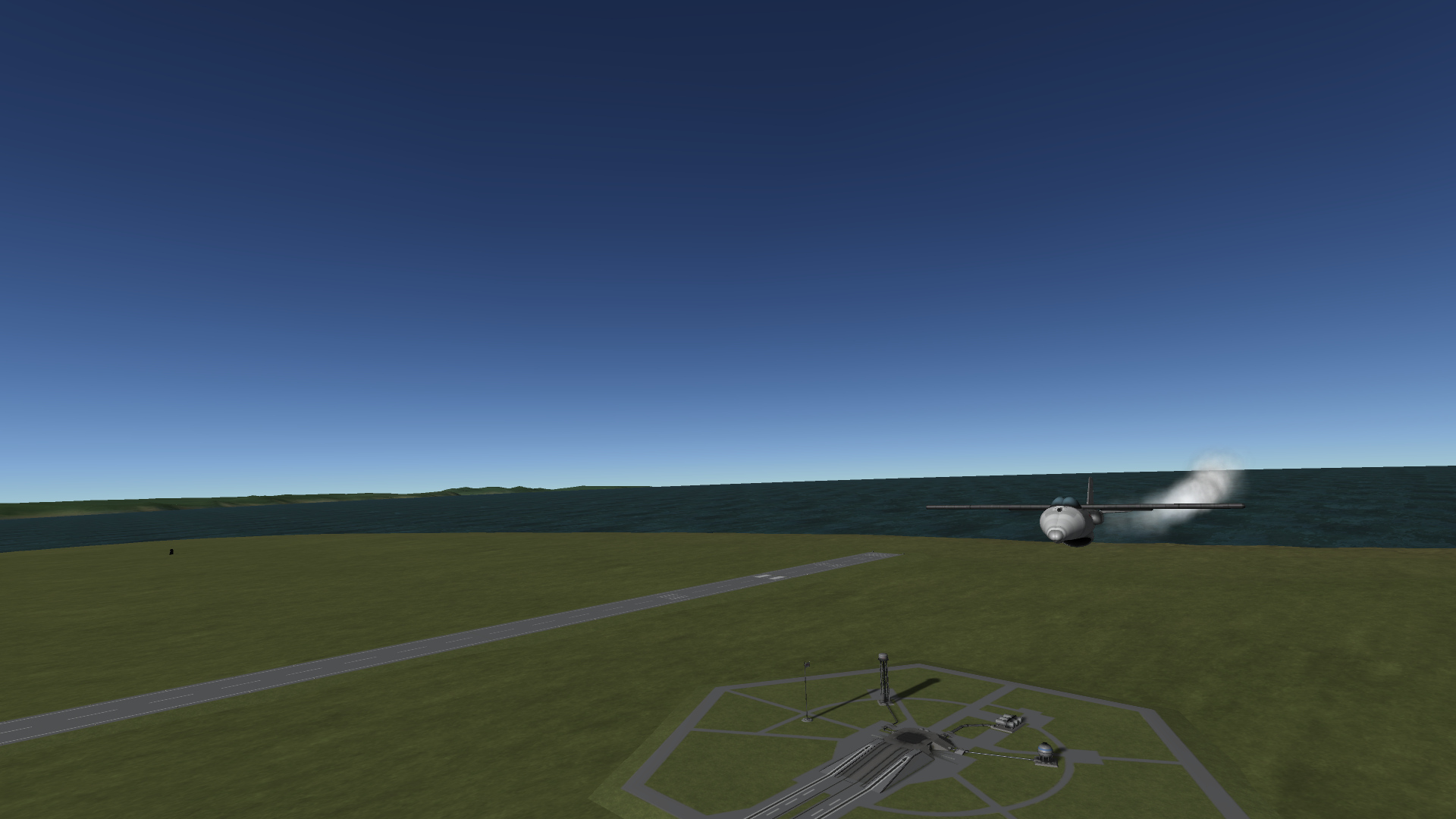 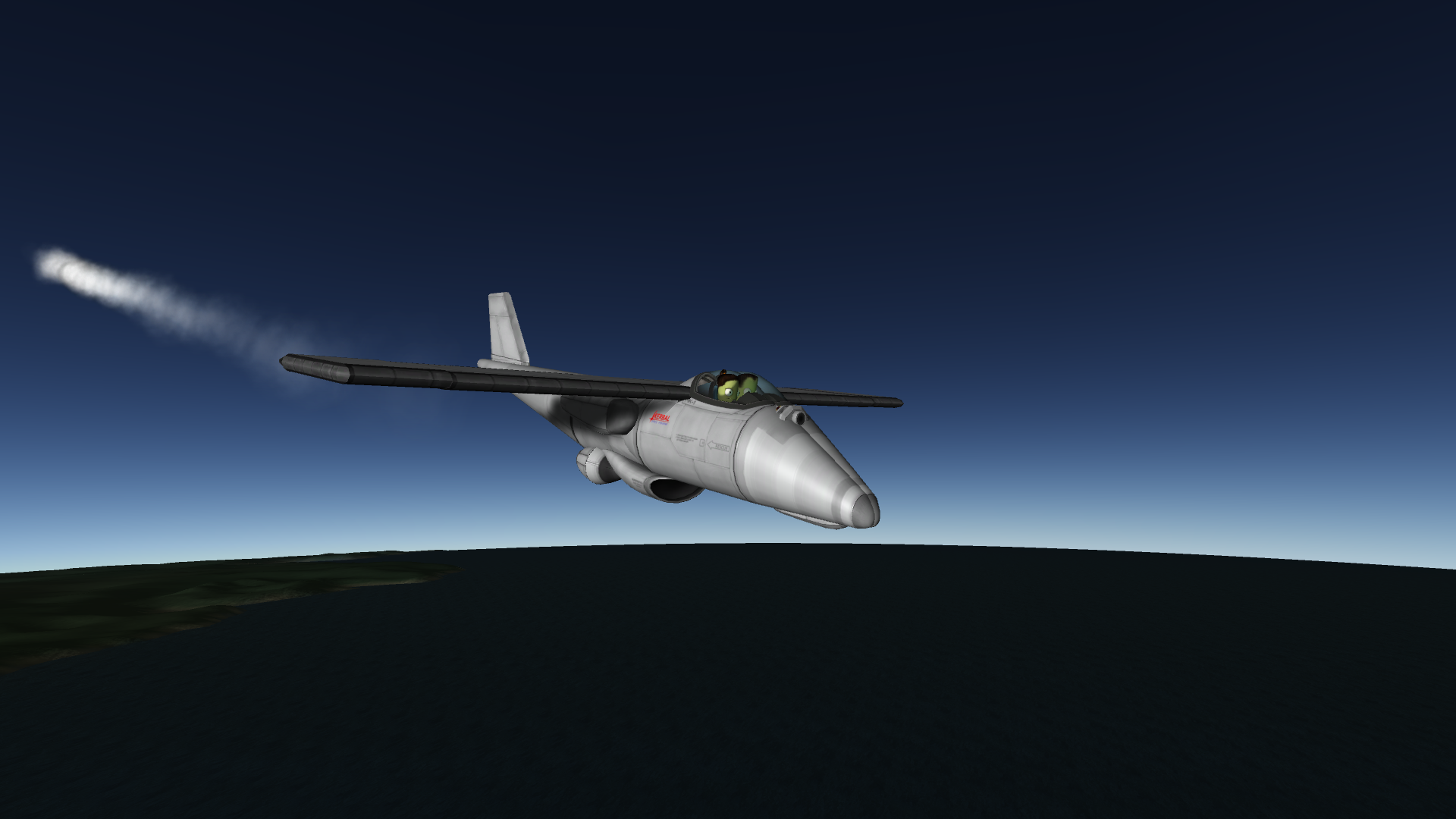 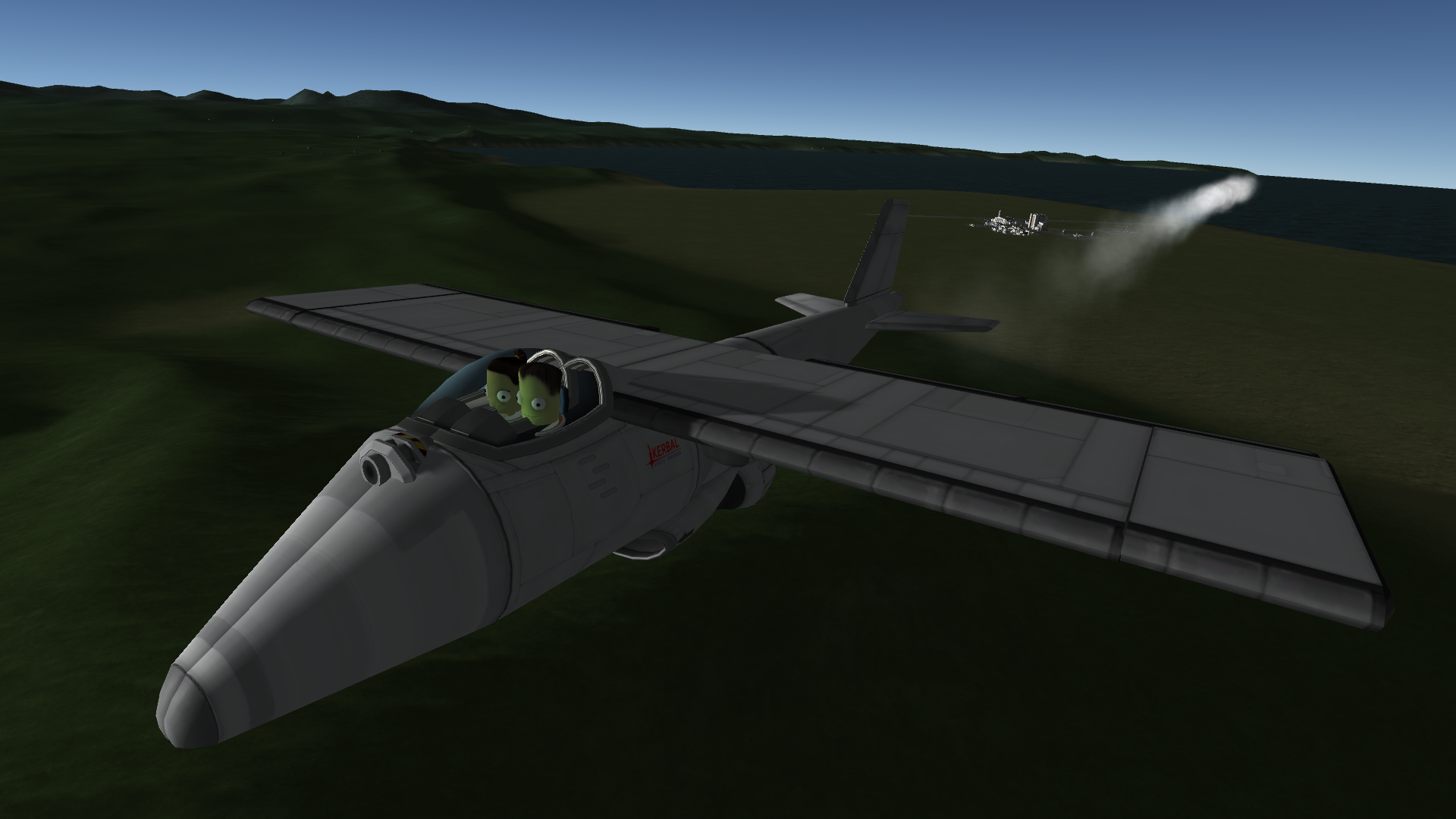