try not to crash it
Note: this was made in KSP v1.6.0 - It may not function as intended in KSP 1.12.3
This craft has been added to your downloads queue. Use the KX Mod to fetch it when you are next in KSP. Enable deferred downloads to make this the default way to download.
Download craft with the KerbalX Mod
how to install
re-download

Or find other craft;
- made by Lorde
- that are also pure stock
- that have a similar part count
Hangars that contain this craft
Special Mission Projects (S.M.P) Starbace147 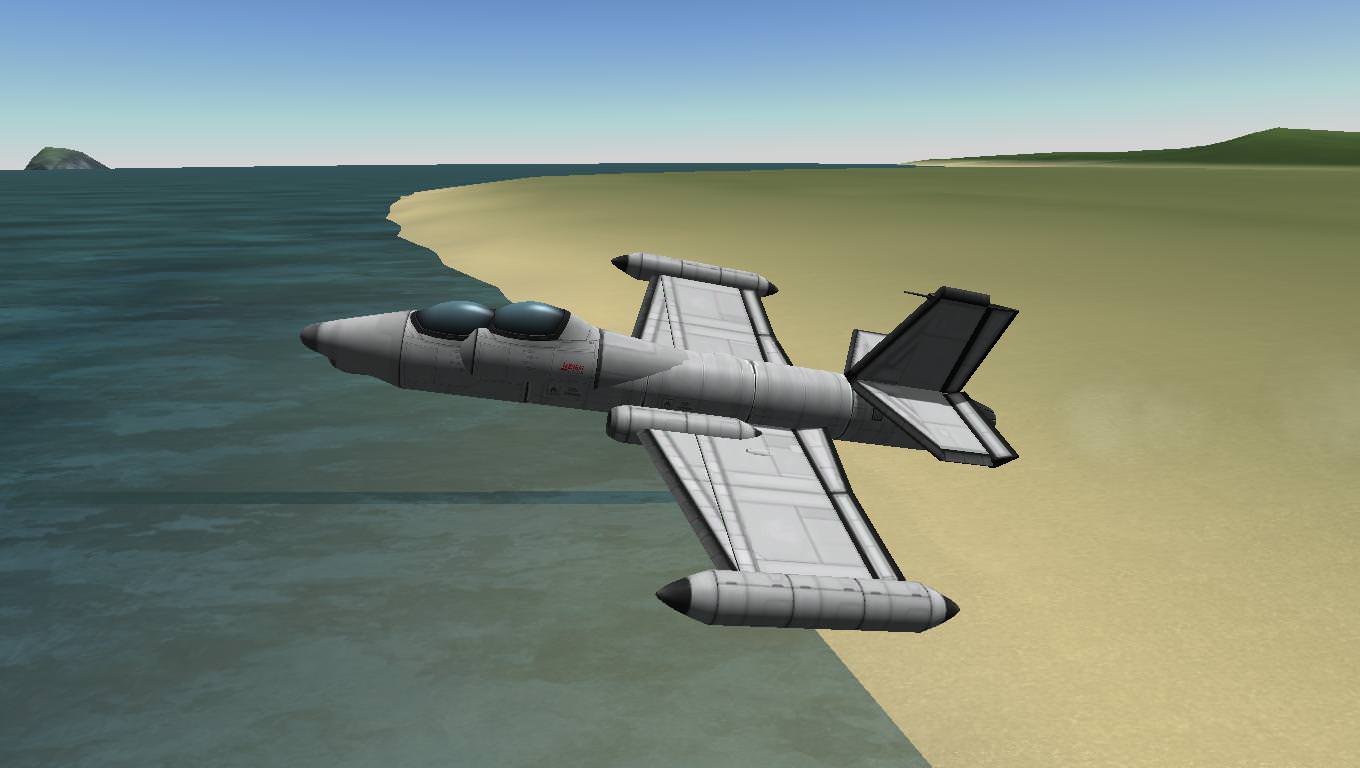 The Aermacchi or Macchi MB-326 is a light military jet trainer designed in Italy. Originally conceived as a two-seat trainer, there have also been single and two-seat light attack versions produced. It is one of the most commercially successful aircraft of its type, being bought by more than 10 countries and produced under licence in Australia, Brazil and South Africa.

A stock aircraft called Aermacchi MB-326. Built with 53 of the finest parts, its root part is Mark2Cockpit.