Or find other craft;
- made by LightBender
- that are also pure stock
- that have a similar part count
Hangars that contain this craft
vab 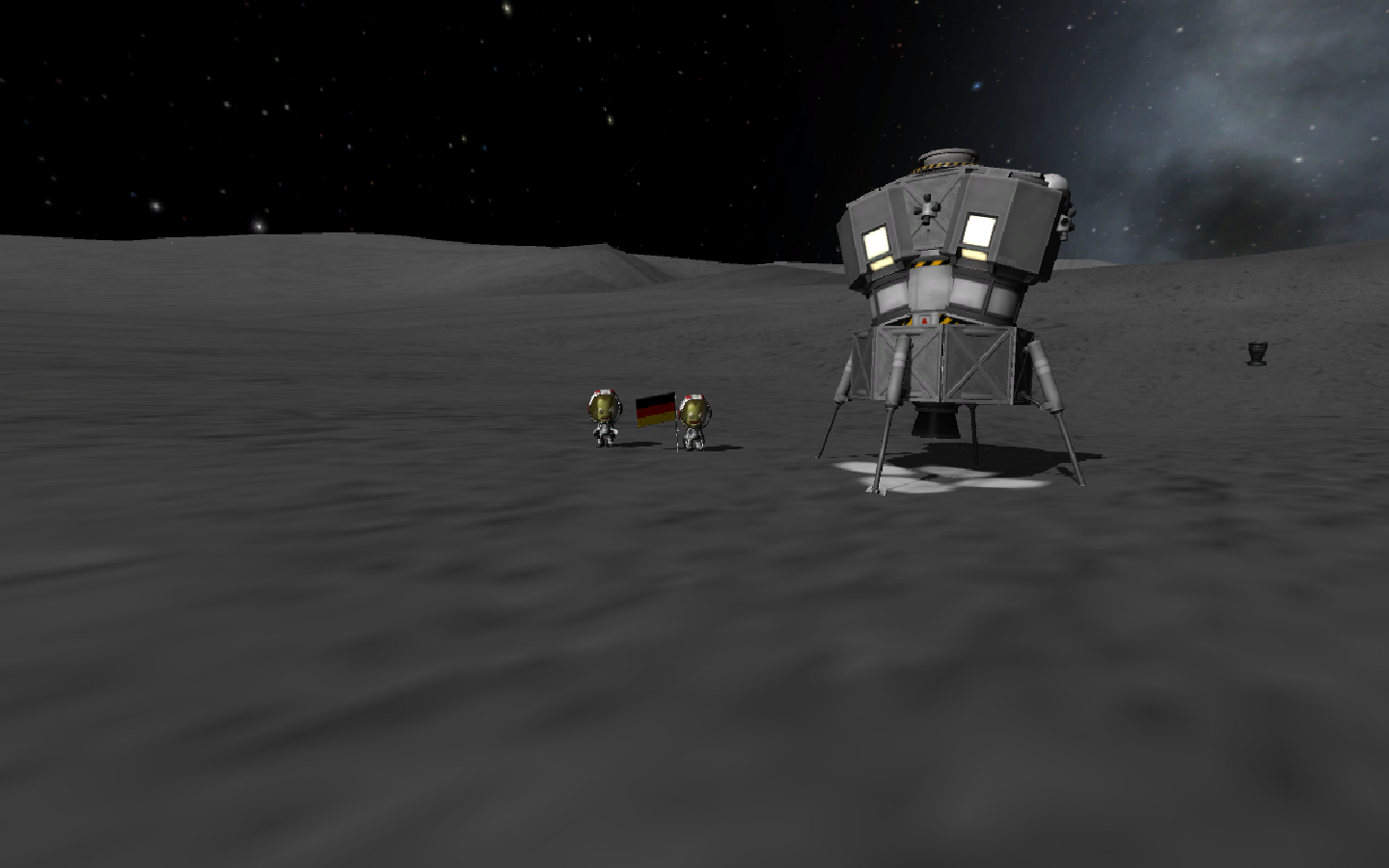 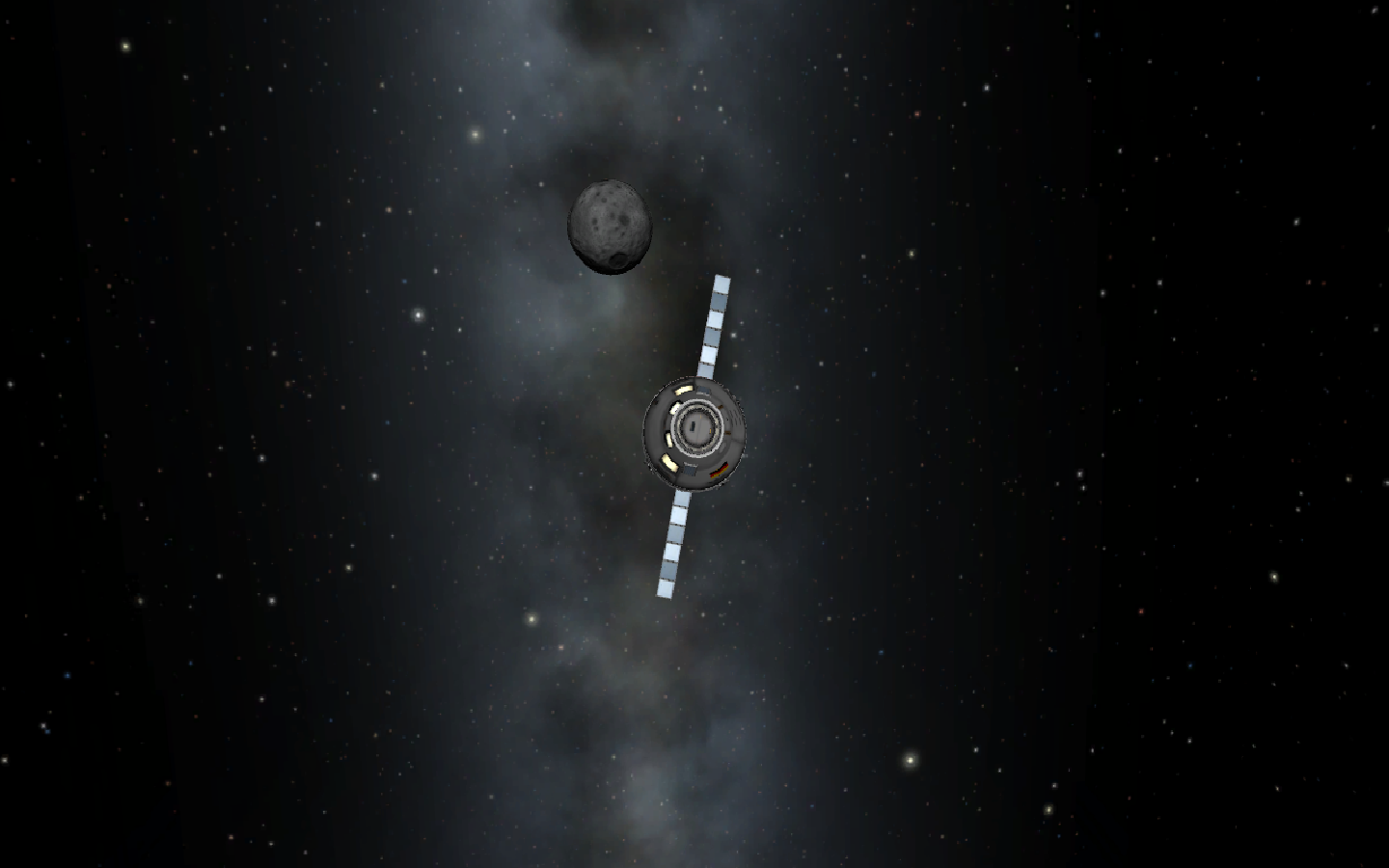 A stock rocket called Apollo Saturn V. Built with 98 of the finest parts, its root part is Mark1-2Pod.

Built in the VAB in KSP version 1.3.1. Ok so less WW2 but…whatever so this is essentially a low part mostly accurate replica of the Saturn V rocket and its payload to the Moon or in this case the Mun the craft can get to orbit with 2 stages I think…but it will get to orbit the payload mass is under 25 tons. It’s pretty easy to fly even without RCS but when you need it you have plenty of fuel for it. MAKE SURE TO SWITH COTROL FOR THE LANDER FROM THE COCKPITS TO THE DOCKING PORT or you will be 15% off target. I would suggest Autostrut or else it will swerve…everywhere. 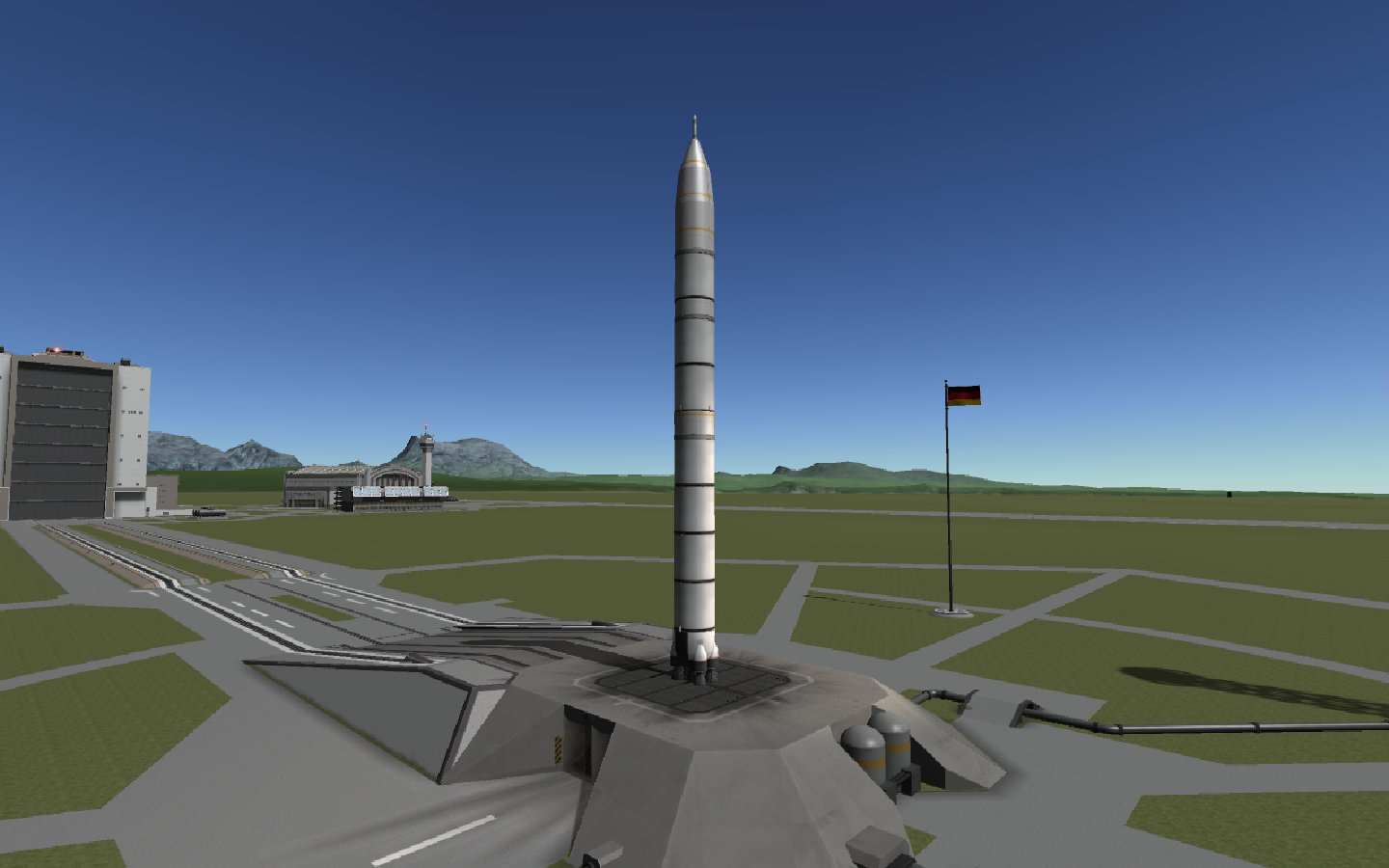