Upload Craft
about
dev_blog
sign up
login
next
previous
back back
2018 L.A.B. APEX

Or find other craft;
- made by LABenterprises
- that are also pure stock
- that have a similar part count
Hangars that contain this craft
Rover Hangar | Performance Top Dogs

A stock aircraft called 2018 L.A.B. APEX. Built with 220 of the finest parts, its root part is strutCube.

THE ROAD TO PERFECTION
JUST GOT A LOT SHORTER

One thing I’ve definitely learned over time is that there are categories for different cars beyond the typical ones like sportscars, SUVs, sedans, gran tourers, and supercars. There are cars designed to be as much fun as possible, ones meant to represent what you think the perfect car should be, something interesting to just help the time pass, and the there are ones like this. A car that you spend weeks on perfecting with every bit of performance related knowledge you have which took you months to learn. These are the cars that you put your heart and soul into, the ones that infuriate you when undesired testing results force you to go back to the drawing board, and fill you with unimaginable pride when all your hard work pays off. There is only one word that perfectly sums up these cars, special. This particular vehicle was given a straight forward yet anything but easy task, to completely annihilate the Destiny’s lap record. There’s a reason why the Destiny has remained the champion for over three months, it posses the ability to corner perfectly at extremely high speeds while keeping its agility. However this comes at a cost, It understeers horrendously in tight corners and has to give up a lot of speed before it can turn into them. This weakness was my only way of topping it’s lap but the car would have to have a perfect balance between low and high speed cornering capability. The real roadblock though was the fact that the test track has more high speed corners than tight low speed ones. Basically, everything was against any vehicle I could cook up, the new Synergy was originally intended to take the record but failed, the new Hyper was up next and it failed too. So finally I changed the recipe a bit, and this came out of the oven. Almost every part used to create it has little to no influence on the car’s aerodynamics, this is so the majority of the cars downforce is in the hands of active aero. It has several control surfaces placed at opposite ends of the car, when the brakes are toggled the ones in front tilt up to assist with braking and the ones in back tilt down to generate no downforce. This allows the rear to be loosened at will, making this two very different cars depending on whether the brakes are activated or not. The final result is something that is agile at high speeds and capable of carrying as much speed as possible through tight turns. It was a hard fought battle but the Destiny has finally been dethroned!

Note: Will sometimes veer to the right. Avoid turning while braking at high speeds. 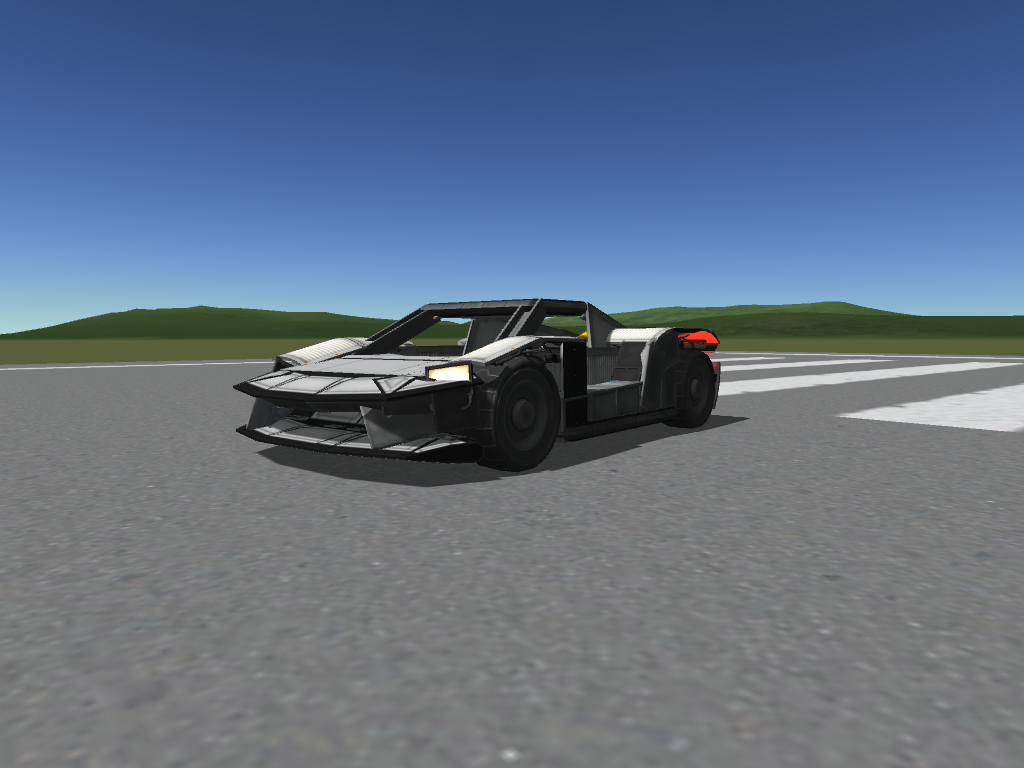 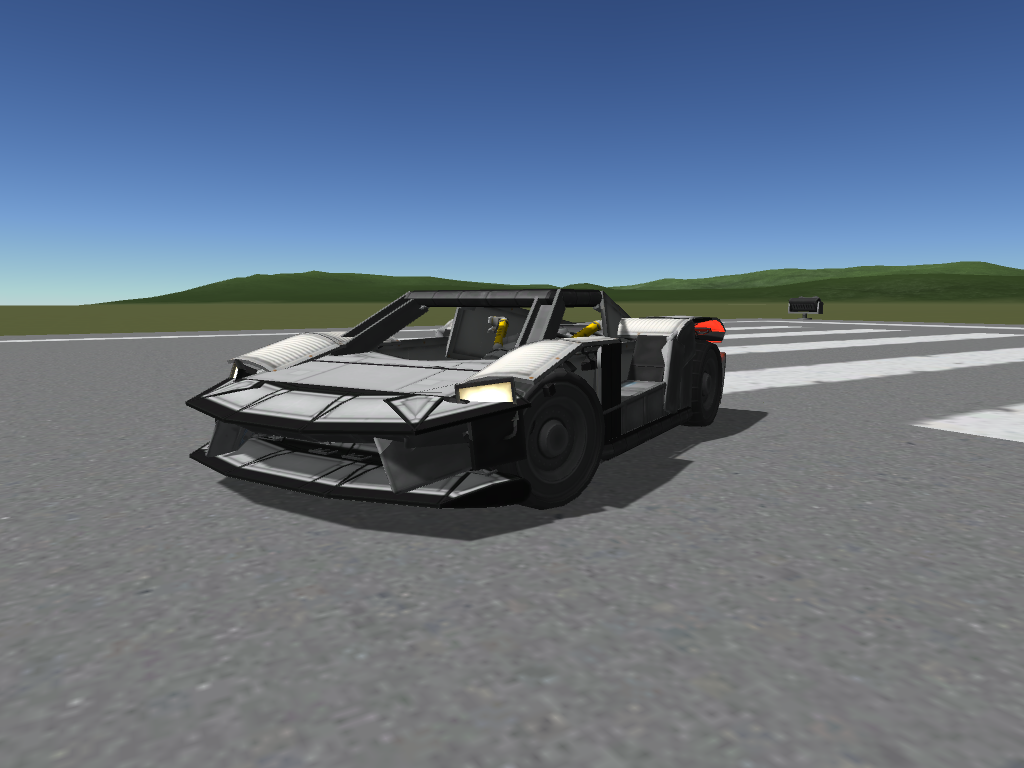 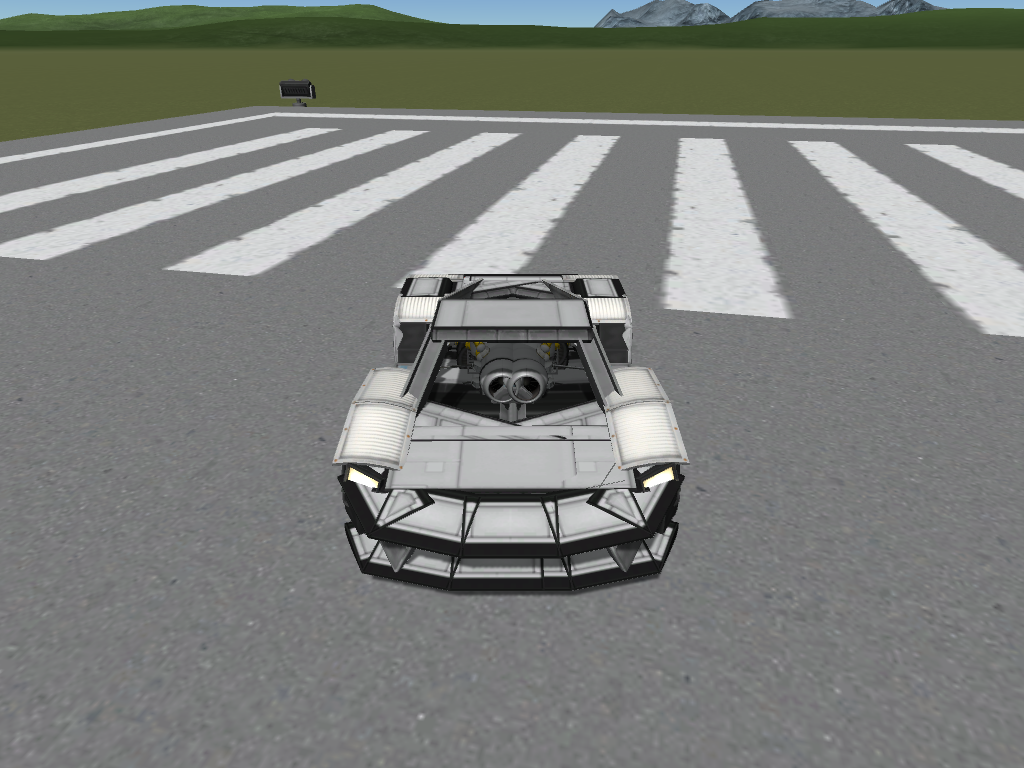 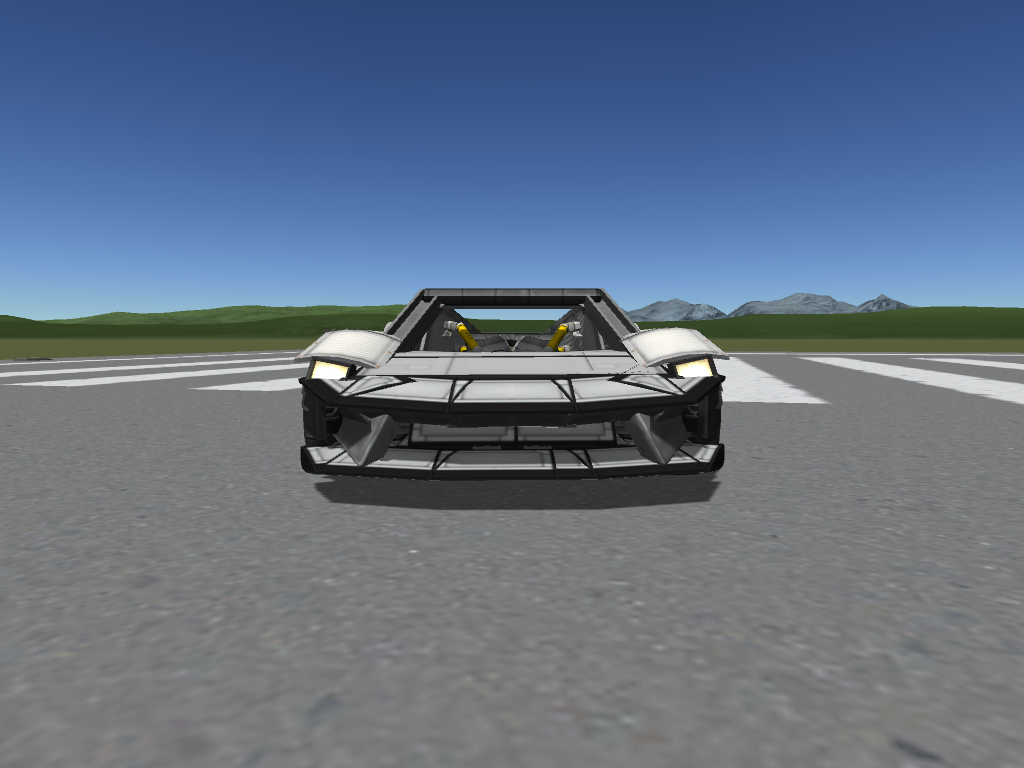 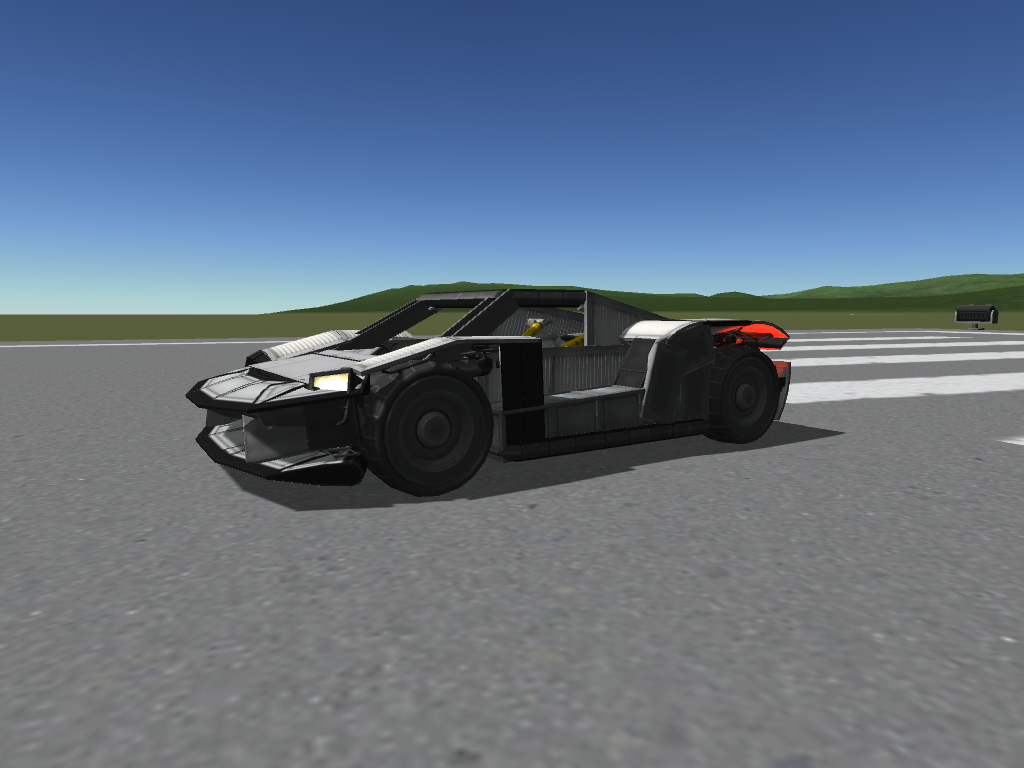 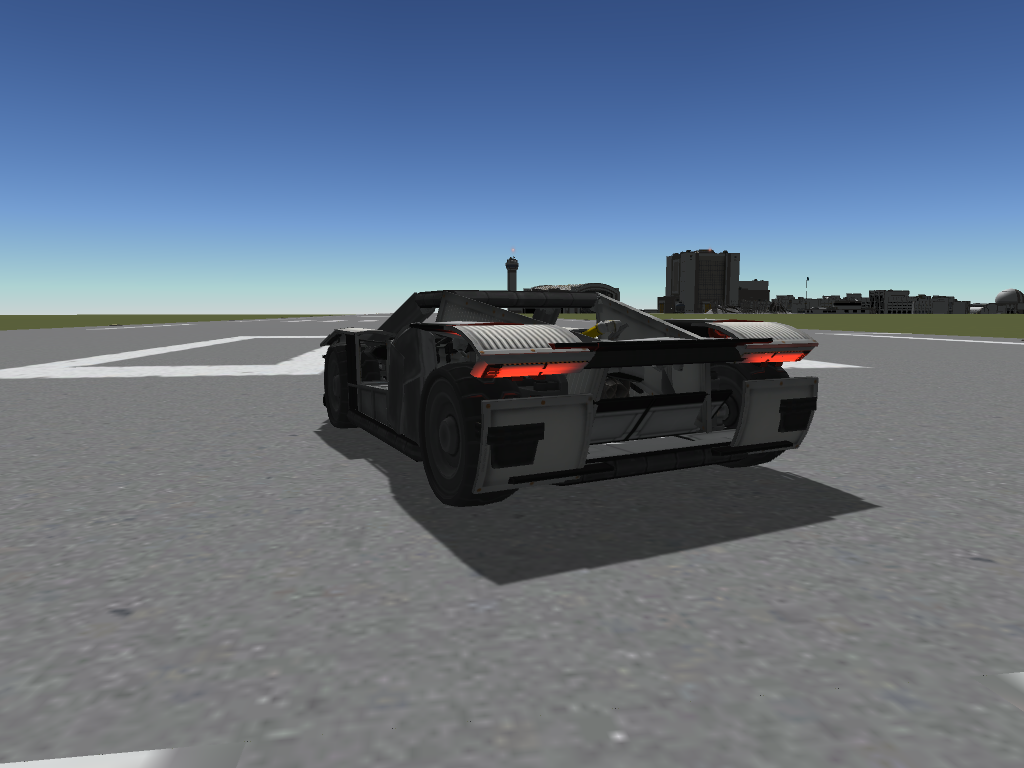 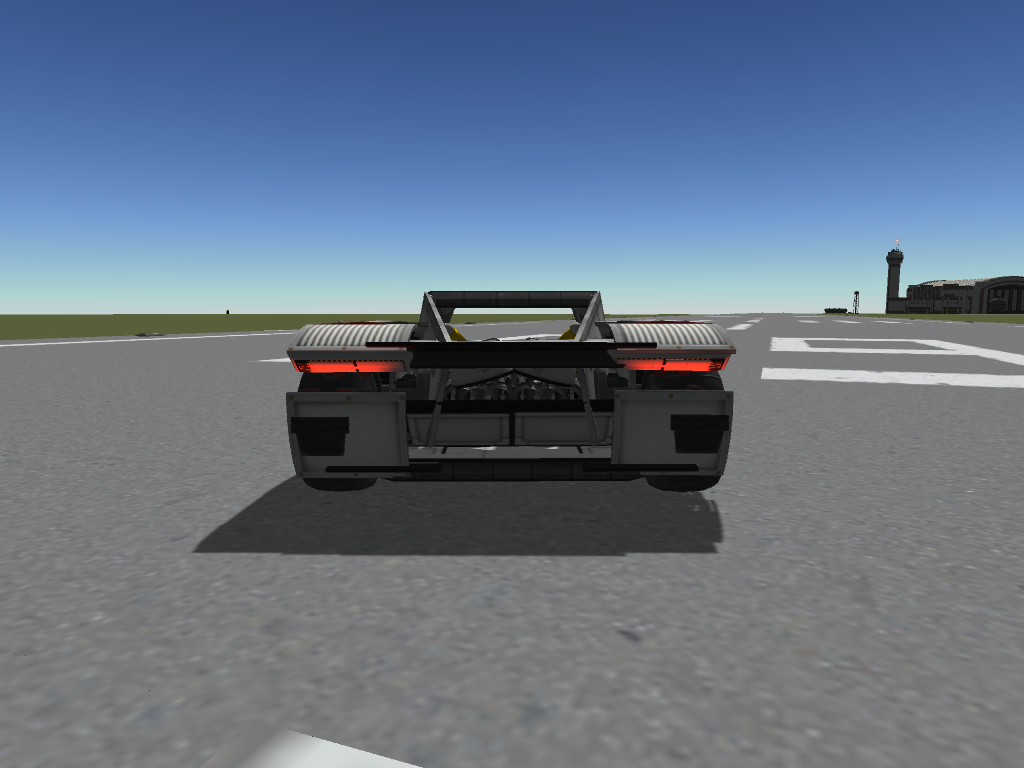 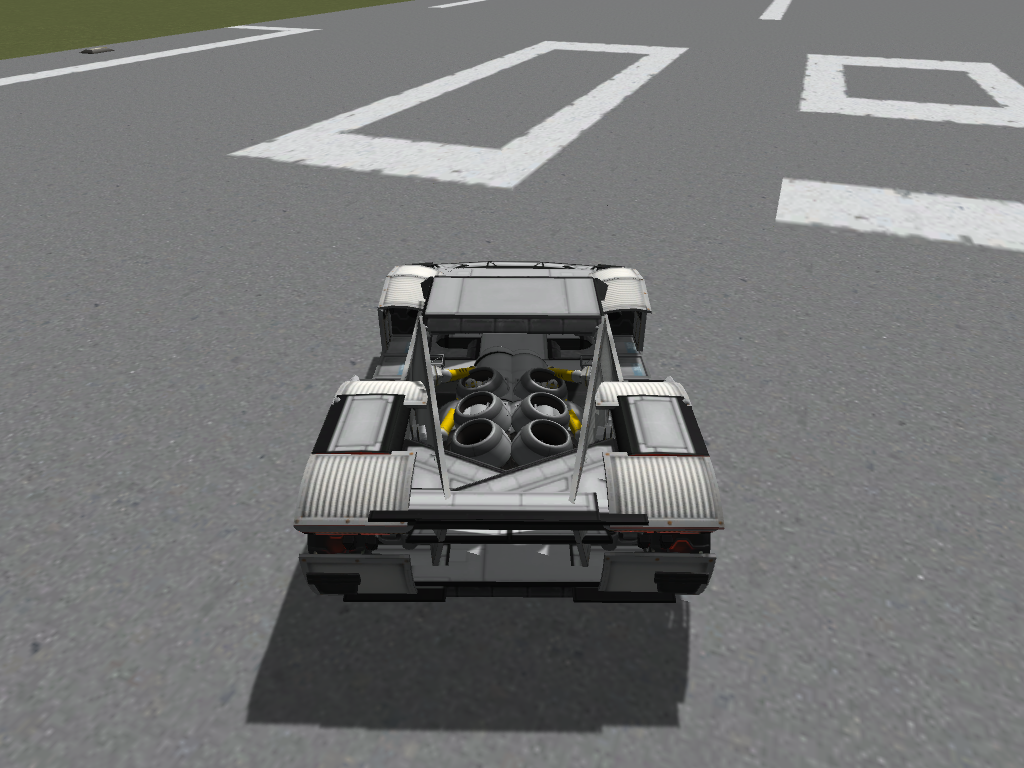 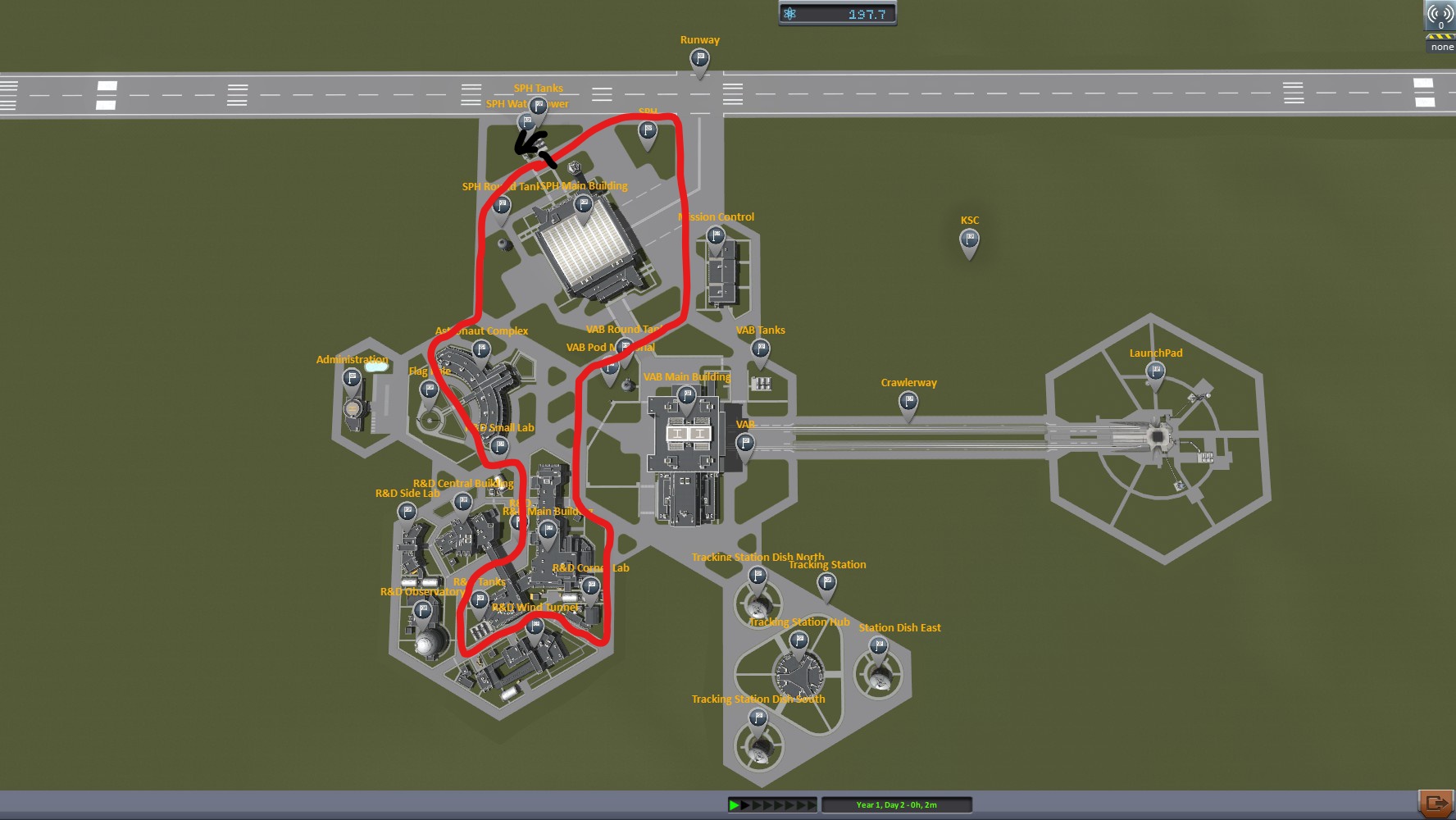