try not to crash it
Note: this was made in KSP v1.7.0 - It may not function as intended in KSP 1.11.0
This craft has been added to your downloads queue. Use the KX Mod to fetch it when you are next in KSP. Enable deferred downloads to make this the default way to download.
Download craft with the KerbalX Mod
how to install
re-download

Or find other craft;
- made by Kronus_Aerospace
- that are also pure stock
- that have a similar part count
Hangars that contain this craft
Century Series planes | Replicas | Full Scale Stock Craft | Very Nice Planes! | good stuff 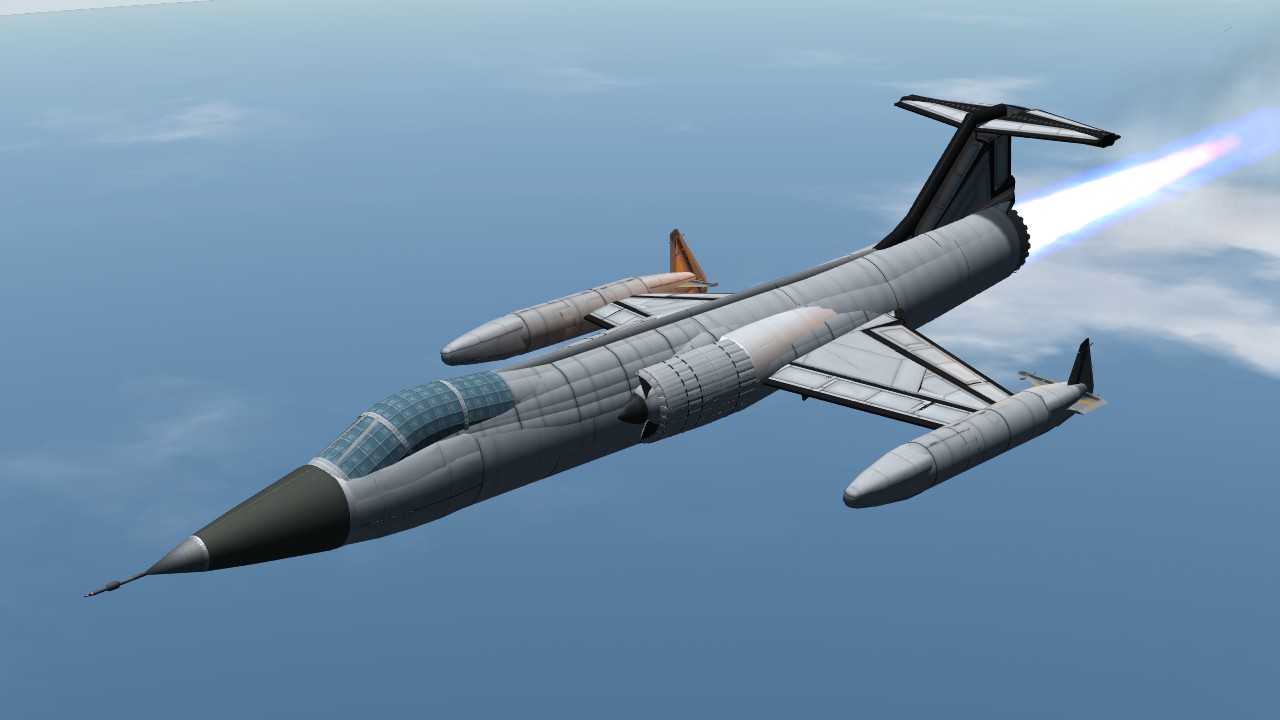 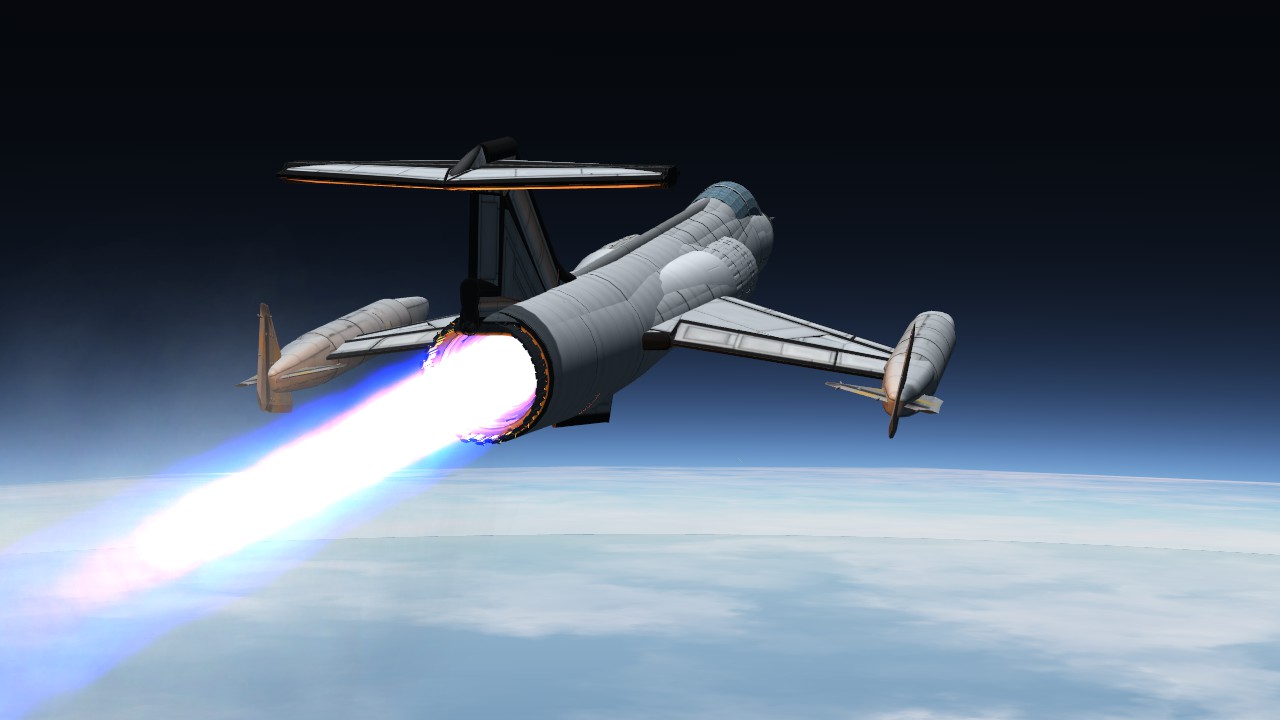 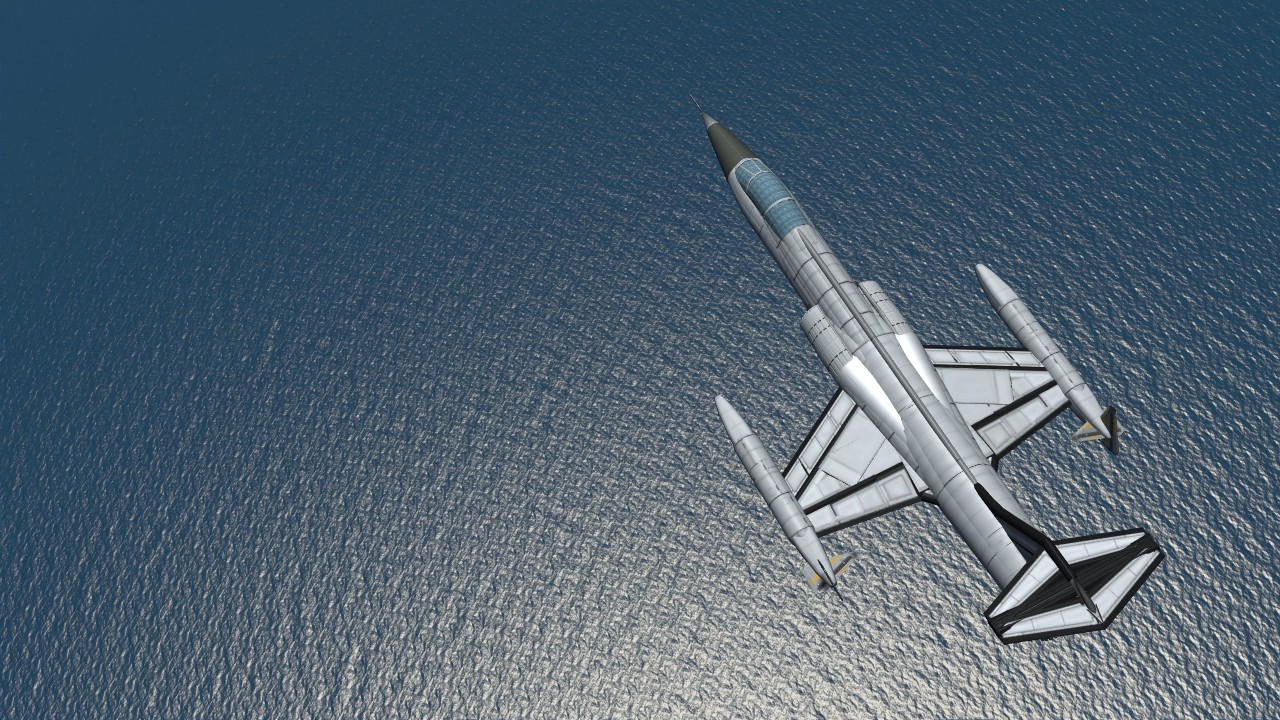 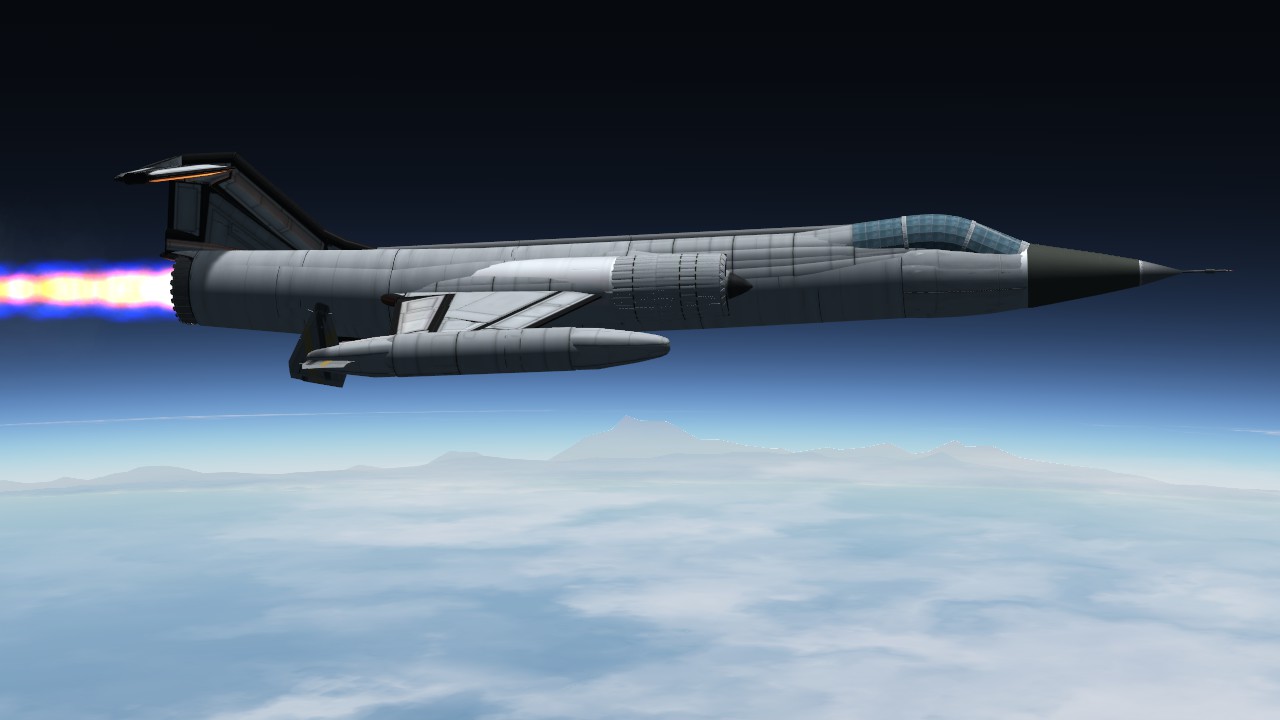 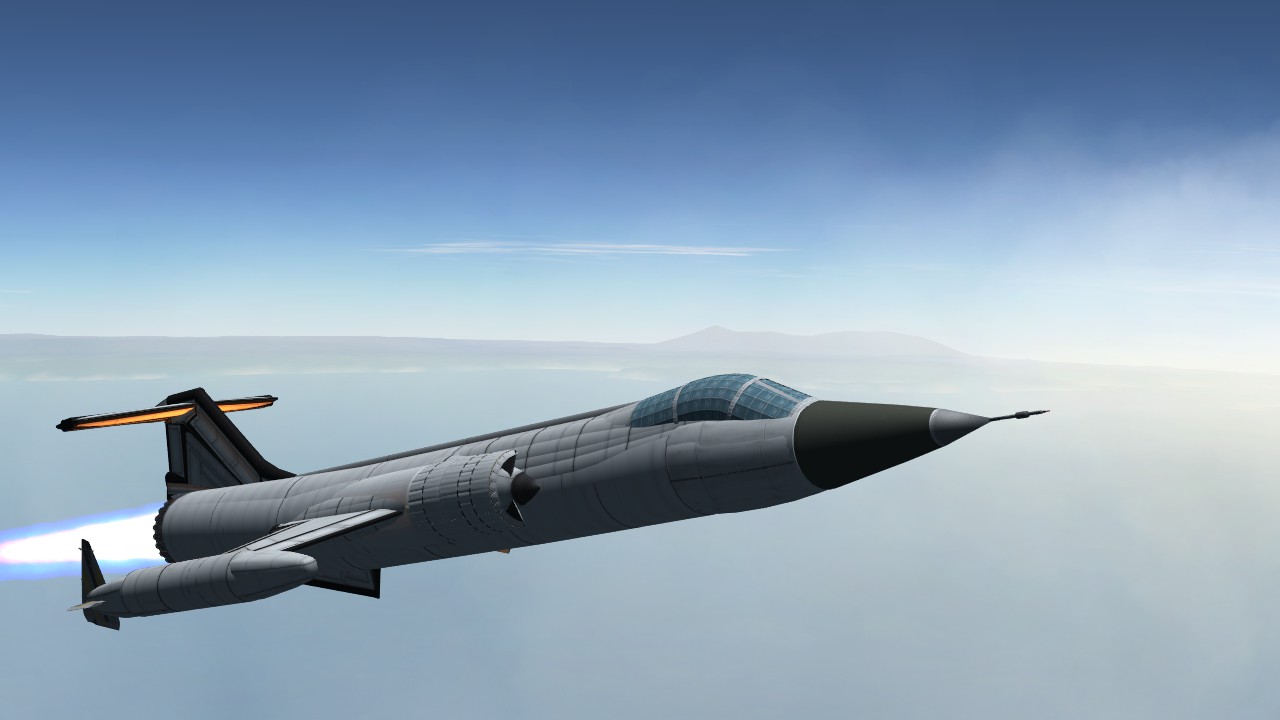 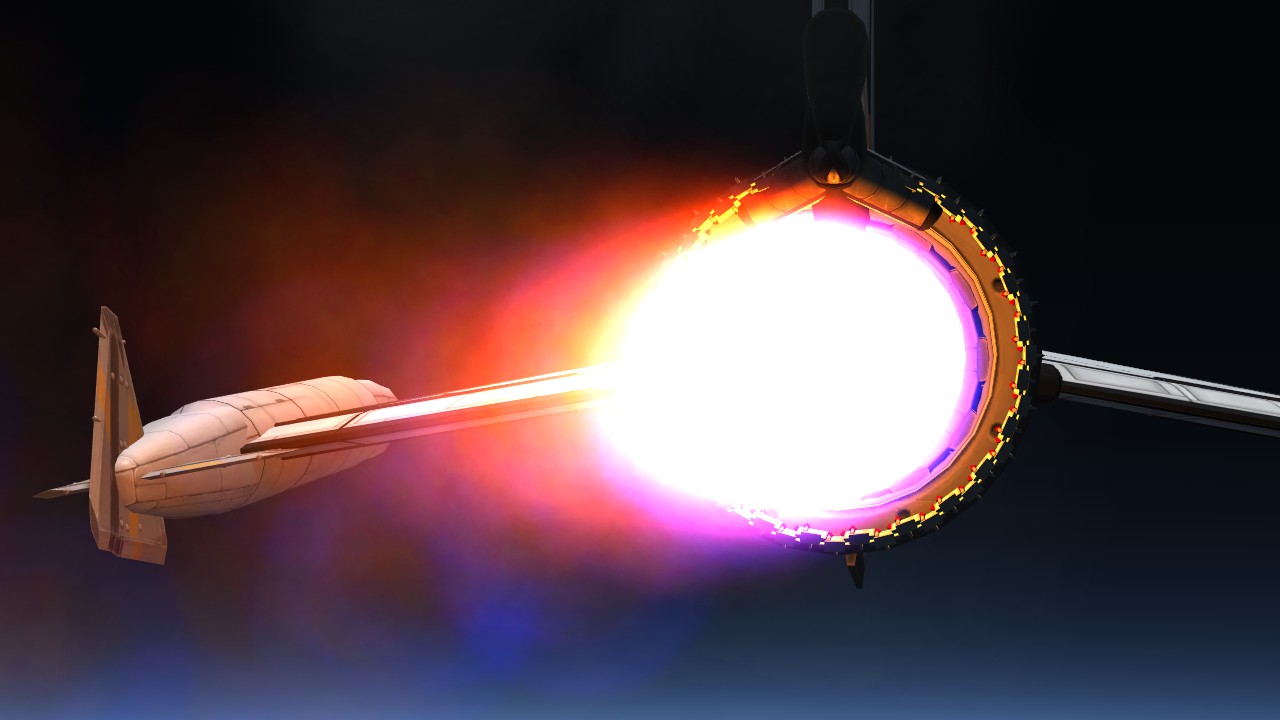 A stock aircraft called Kronus F-104C Starfighter. Built with 660 of the finest parts, its root part is structuralIBeam3.

BIG THANKS TO PHANTOM AEROSPACE

Fellow builders have been suggesting that I build a fighter replica for quite some time now, although I always refused. That is until Phantom Aerospace suggested that I start off simple to ease my way into it, specifically the F-104. I just want to give him a huge thanks for encouraging me to build this, as it was one of the most fun replicas I have done in a long time.
Please check out his craft, he makes a variety of craft from really detailed trucks and other vehicle replicas, to really sexy and practical stockprop fighter craft.
https://kerbalx.com/PhantomAerospace
Also you should download his own F-104C replica, it’s excellently done and quite practical, plus all of that for exactly 1/10 the part count of mine, you can’t beat it!
https://kerbalx.com/PhantomAerospace/F-104C

This craft is a full stock 1:1 replica of the F-104C Starfighter. Intended to be simple replica to serve as my introduction into the world of fighter craft replica’s. Instead it became one of my highest part count fighter craft and by far my most accurate replica in general. With 660 parts it’s a hefty 40 tonnes, however due to how it was designed it still has decent enough aerodynamics that a bit of engine clipping has allowed it to achieve the required performance. It is able to reach mach 2.6, which is much faster than the F-104 actually ever flew at, although the F-104 possessed the power and aerodynamics to achieve such speeds, however parts like the cockpit limited its speed as it was never designed to take such strain.
It has a rotation speed of 60 m/s.
A stall speed of 40 m/s.
Its maneuverability…Well, it won’t exactly be flying under any bridges.
All pretty much what you would expect from an F-104, so not a big loss.
On the development side, this craft came to together slowly but smoothly. I spent just as much time in the blueprints as did actually building it, the result was that I really had to redo or adjust many sections. This style of building is one I have been employing for a while, but this craft shows the fruits of that labor more than any other.