Or find other craft;
- made by Kronus_Aerospace
- that are also pure stock
- that have a similar part count 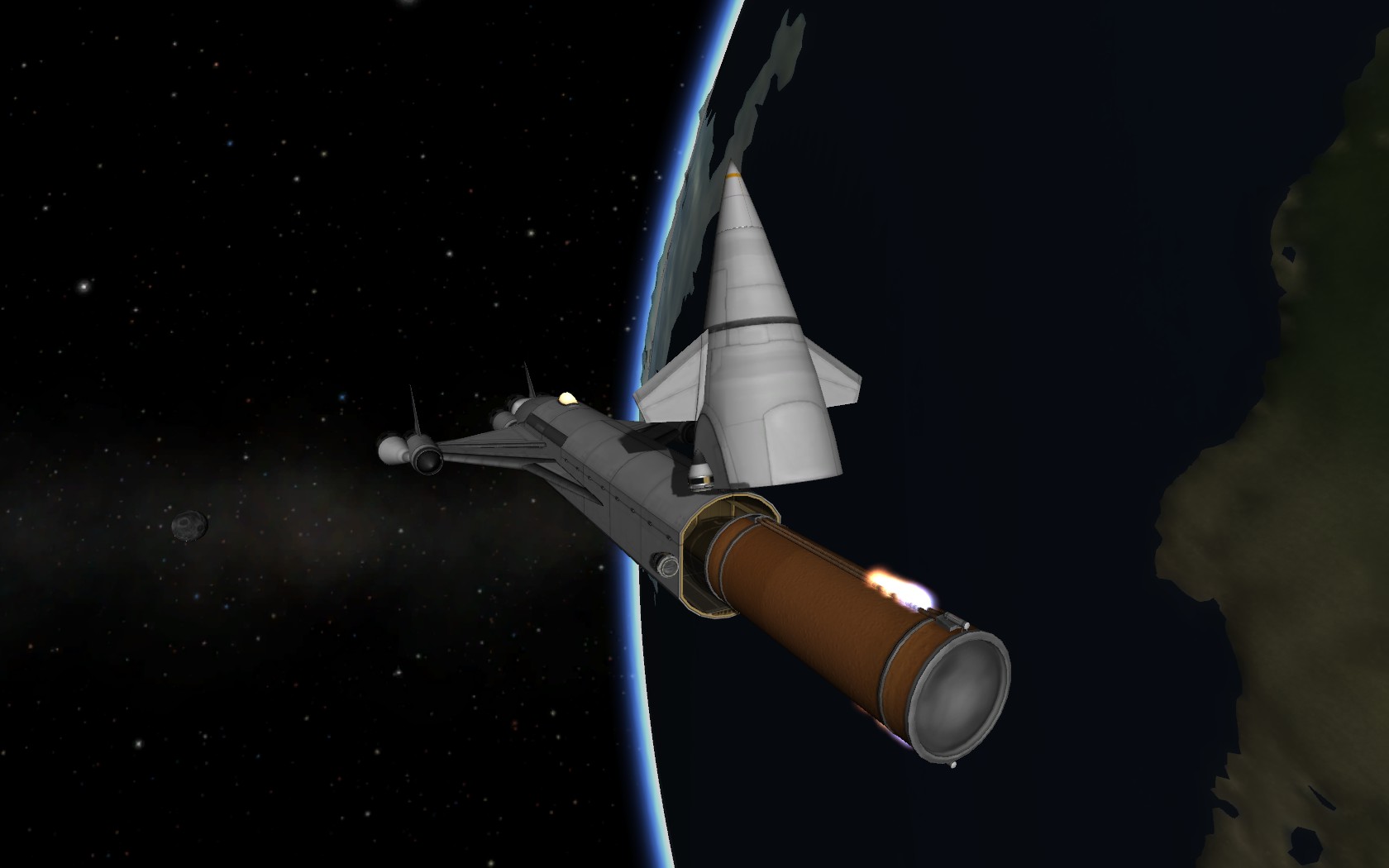 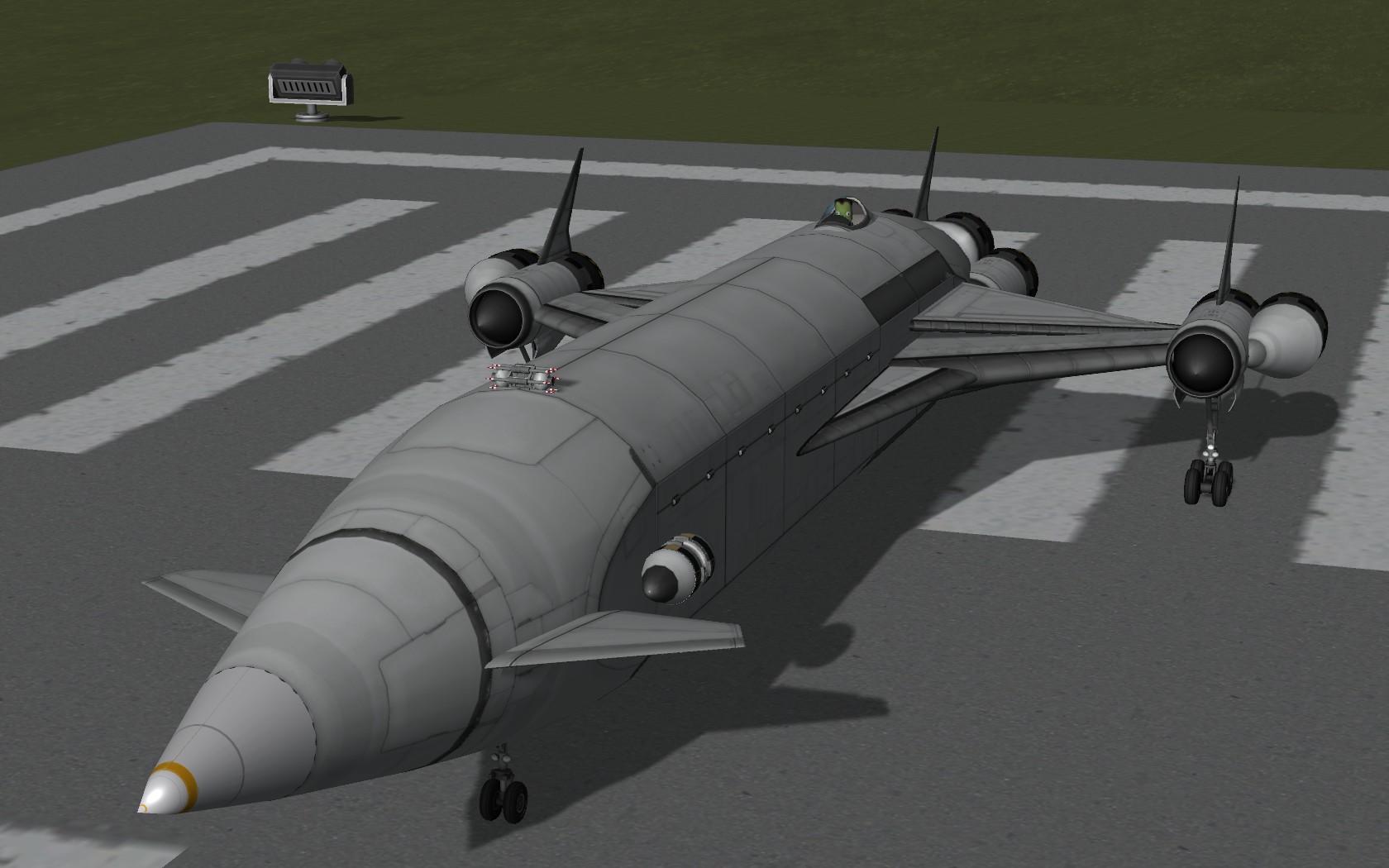 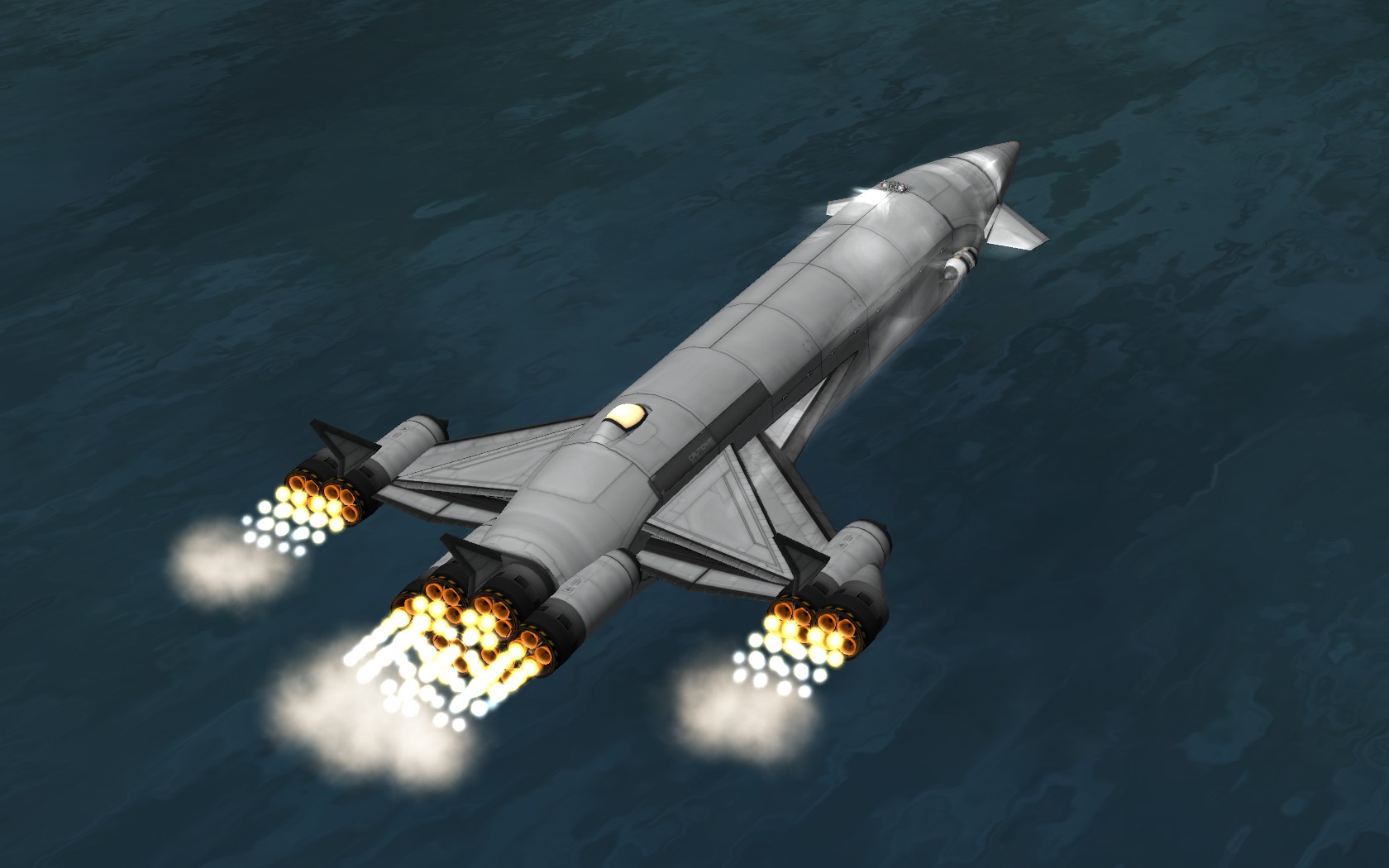 A stock aircraft called 36 Ton SSTO. Built with 98 of the finest parts, its root part is mk3FuselageLFO.50. 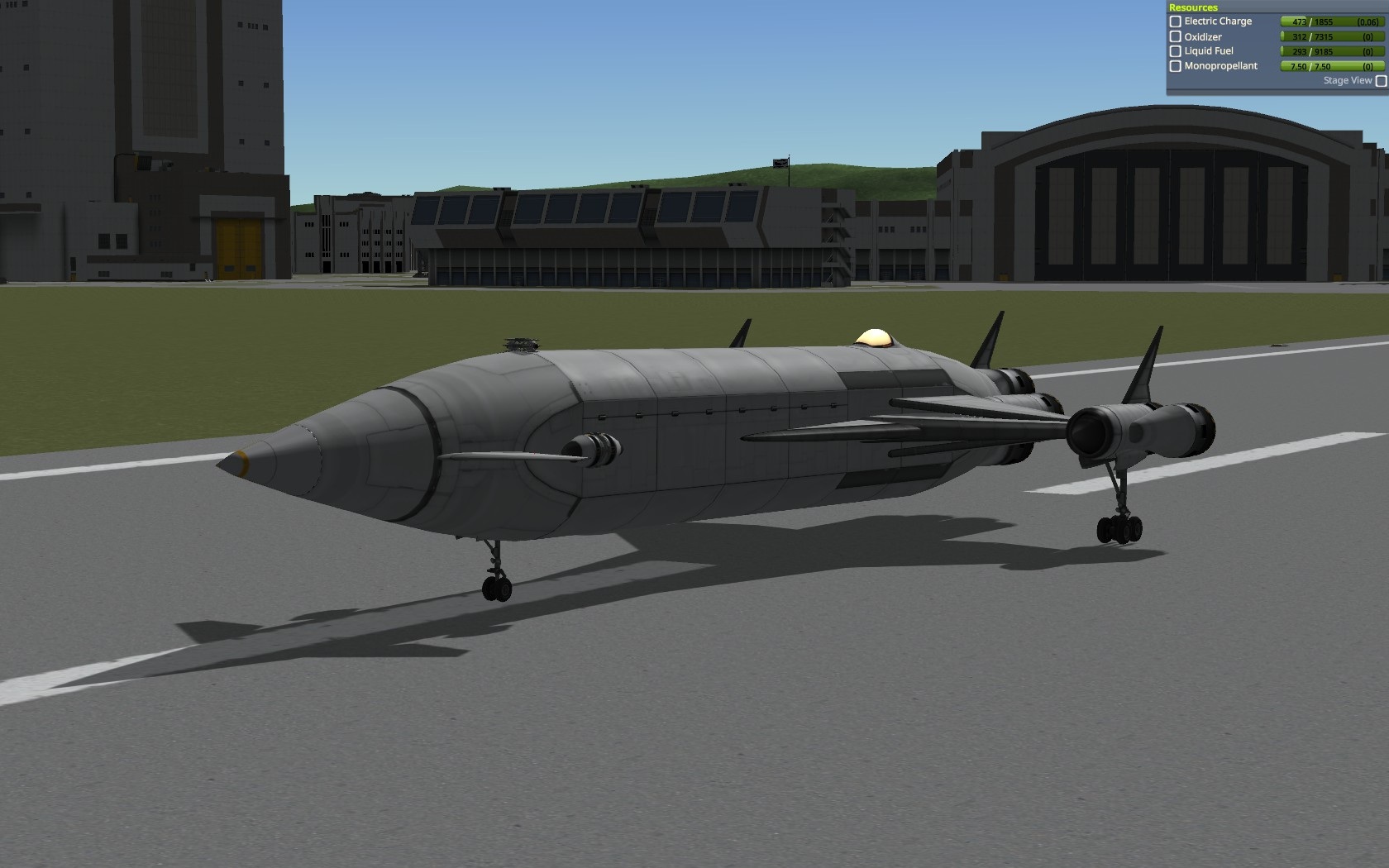 This is a full stock, cargo SSTO that can carry an industry standard Orange Tank (36 tons) into LKO. Originally built as a brief break from a few massive projects that I have been working on for the past month or so, yet it ended up taking multiple significant design changes and several days of work. This craft’s design was heavily inspired by the Russian Energia II Space Shuttle http://i.imgur.com/hstfD.jpg. Because who needs cargo bay doors when the nose can just pop off? The craft uses the exact same mechanism as my .5 Ton SSTO https://kerbalx.com/Kronus_Aerospace/5-Ton-SSTO , although since this craft is much larger it is far more fragile. Unlike it’s significantly smaller cousin, when the nose is detached the craft cannot be timewarped, because most of the time this will cause the hinge to detach. Originally this craft was going to be entirely unmanned, but any exuse to use the Mark1 Inline Cockpit is one I will take. To fly this craft simply allow it to run off the end of the runway, then stay near sea level until the speed reaches 300 m/s, at which point simply allow the craft to fly and naturally pitch upward, pitching up to 5 degrees should keep you at a constant altitude. This step only takes a few seconds but is crucial, as if the craft begins to climb just a second or two too early it won’t even break 400 m/s. Once you reach 8 kilometers, point prograde and allow the craft to naturally pitch down to 5 Degrees before switching back to Stability Assist Mode. The craft should just about reach 1450 m/s before slowing down, toggle R.A.P.I.E.R.s at 24 Kilometers and head off into orbit. This craft has about 200 m/s of delta V in LKO with the payload, and about 300m/s without the payload. Giving the craft plenty of fuel to preform a rendezvous with a space station, as well as preform a comfortable deorbit burn, This craft is fairly stable during reentry, however I would not recommend preforming any crazy hard manuevers as the craft’s controls are a little squirrely. I think I may build another craft of this style in the future. However, for now I have a much..BIGGER… project to finish.