The engineers at K.R.A.S.S.H. (Klaupaucius Reliable Air, Space, Sea & Hardware) have been busy testing landing gear, and have developed two test platforms for their research. Abbott (pictured here) and Costello are not only weirdly compelling designs, they also double as actual aircraft. With at least one of each type of gear provided, you can be sure that at least some of them will deploy when needed.

As an added bonus, you get a very long plane which already comes nose up.

FLYING: Abbott is a bit underpowered, so it may take a bit of runway to get up to speed. Nose up gently as the rear gear is rather fragile. Action groups toggle the afterburner, lights and bay doors. See list. 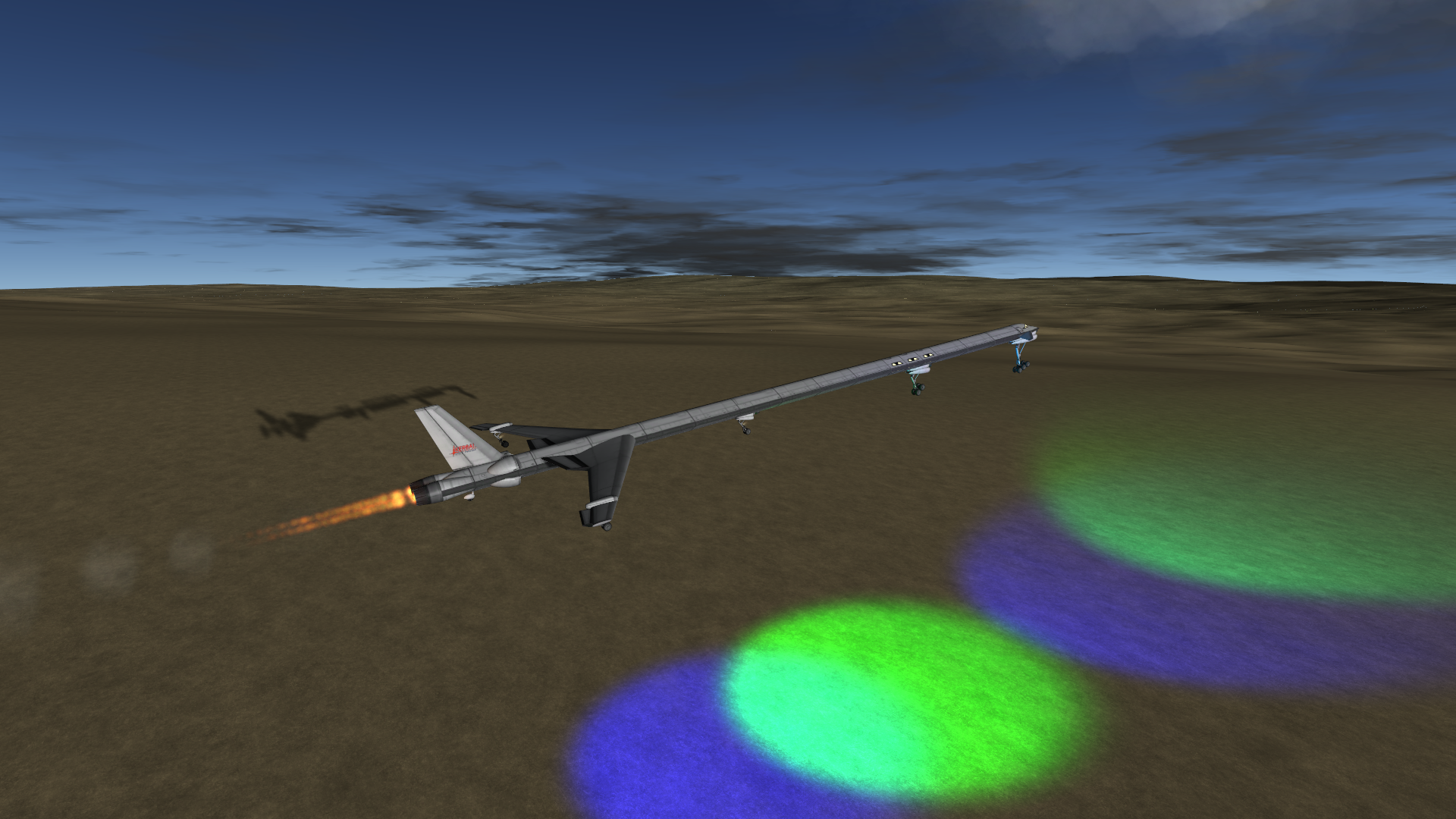 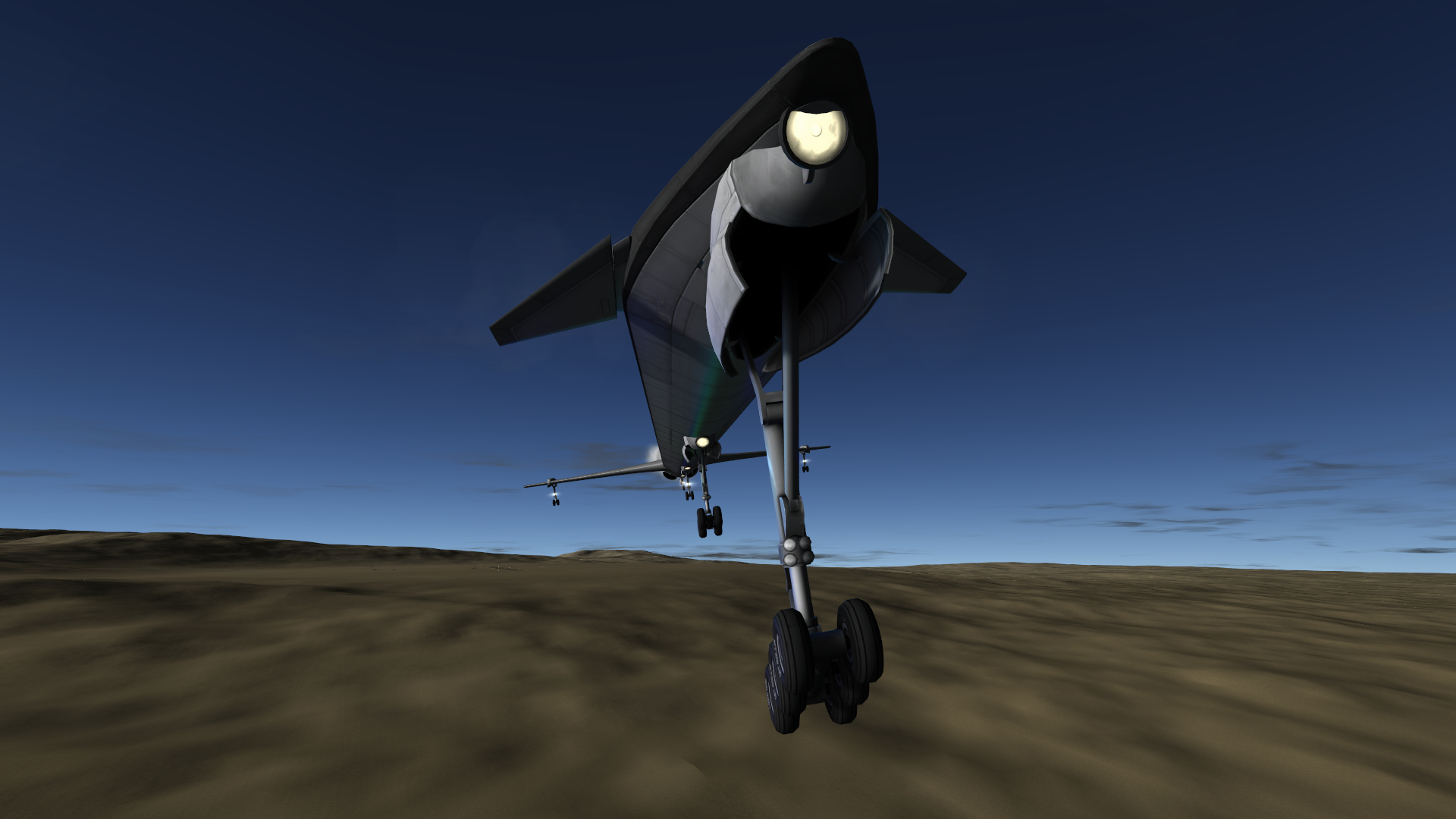 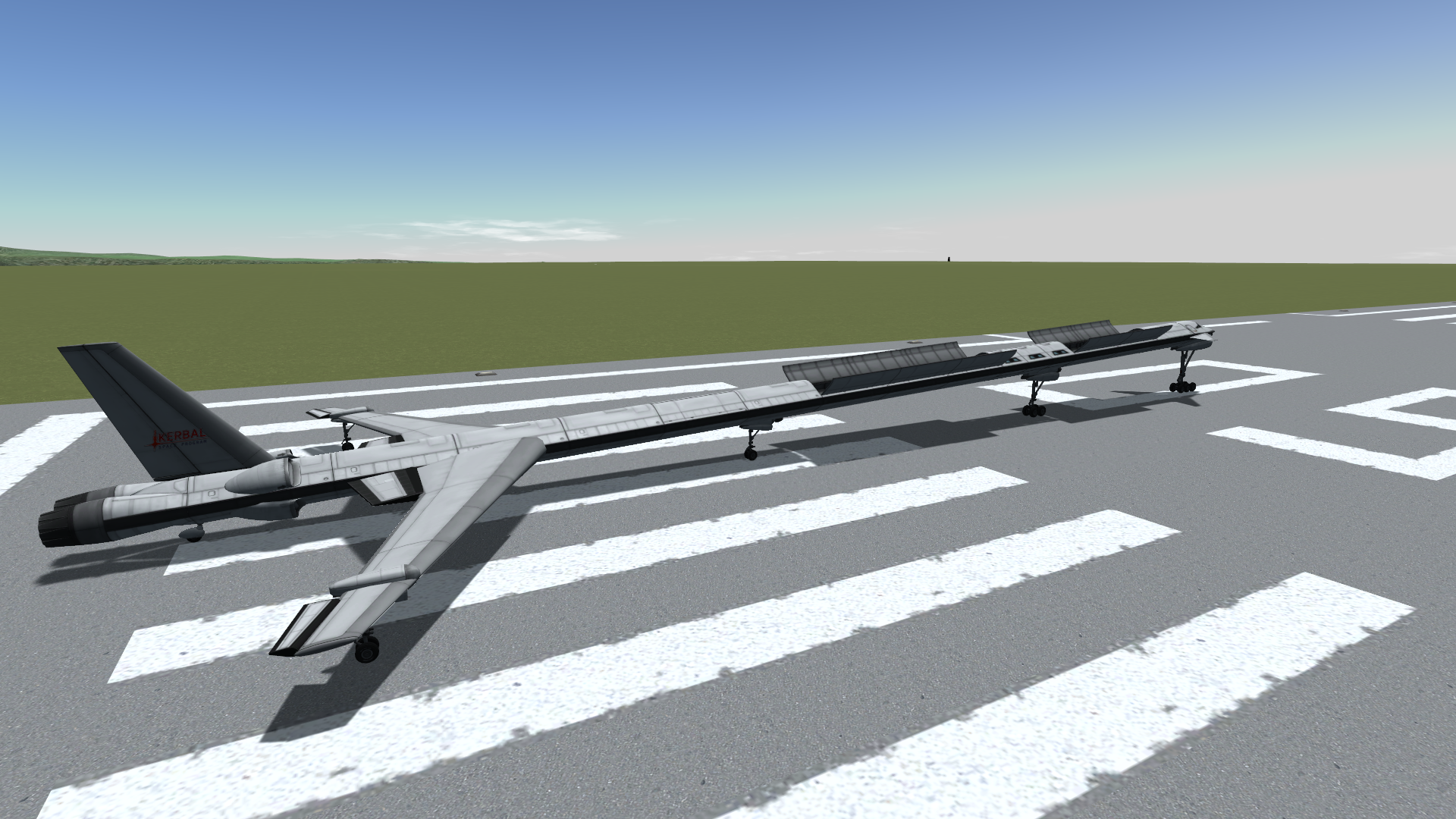 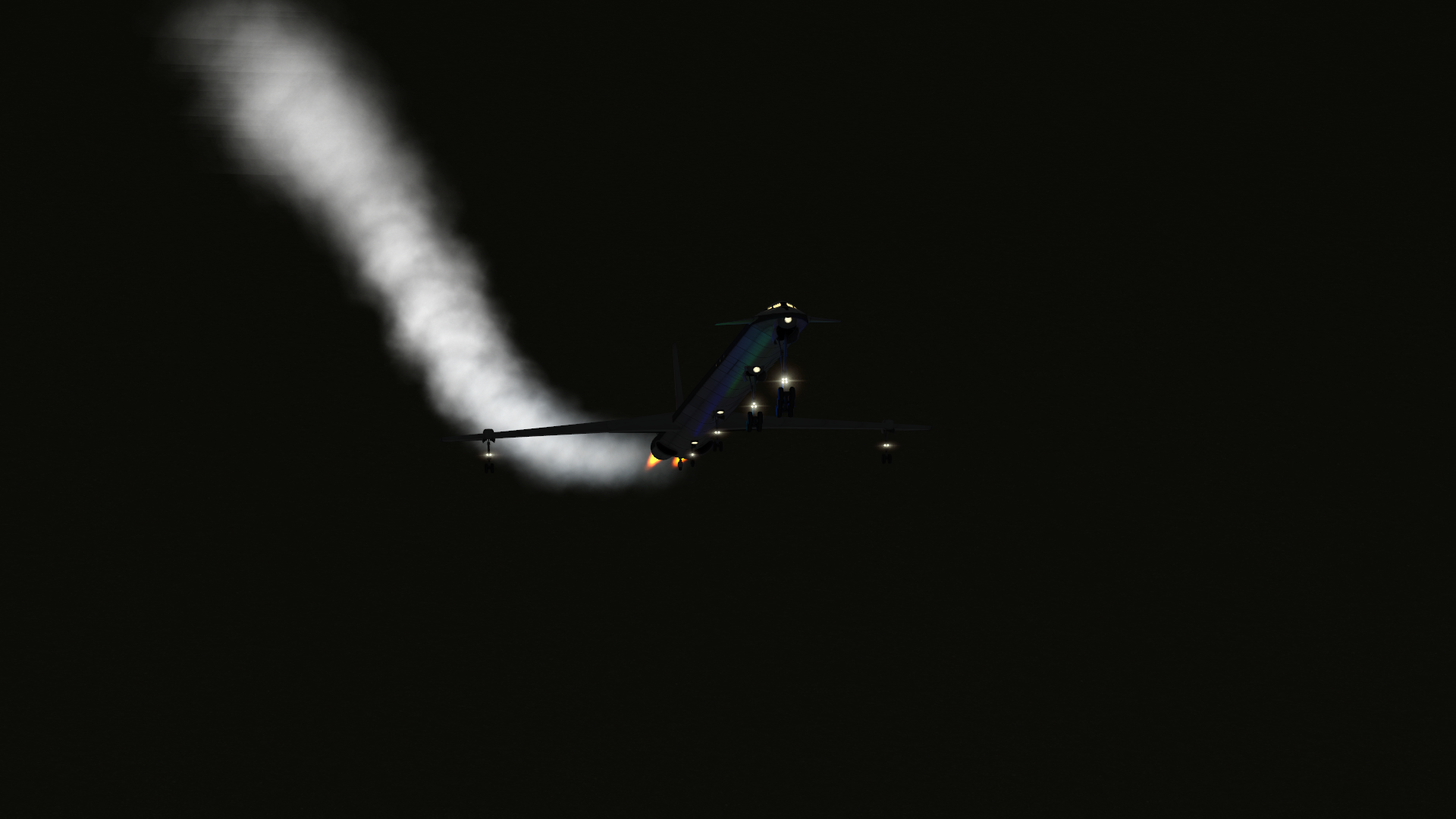 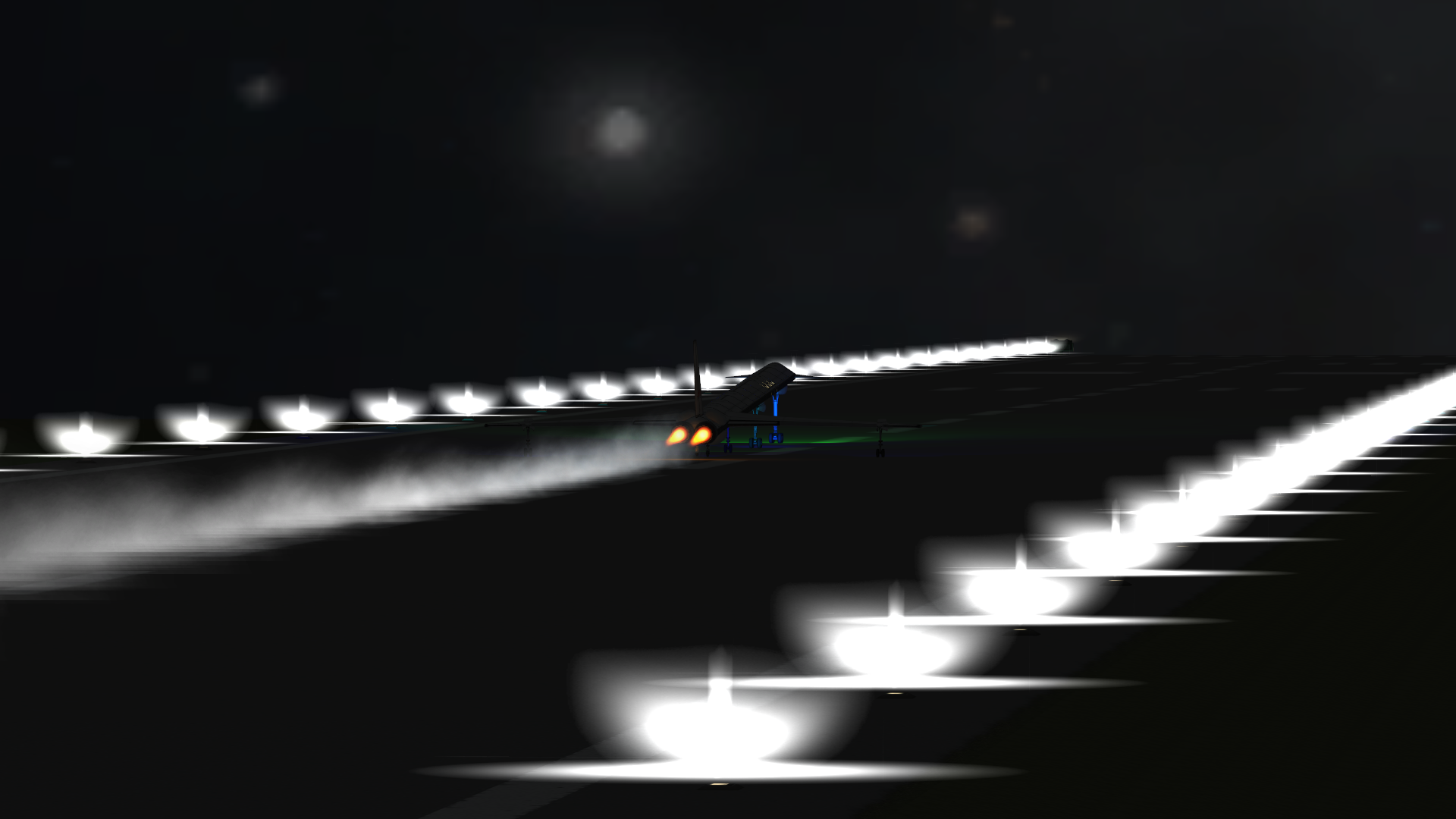 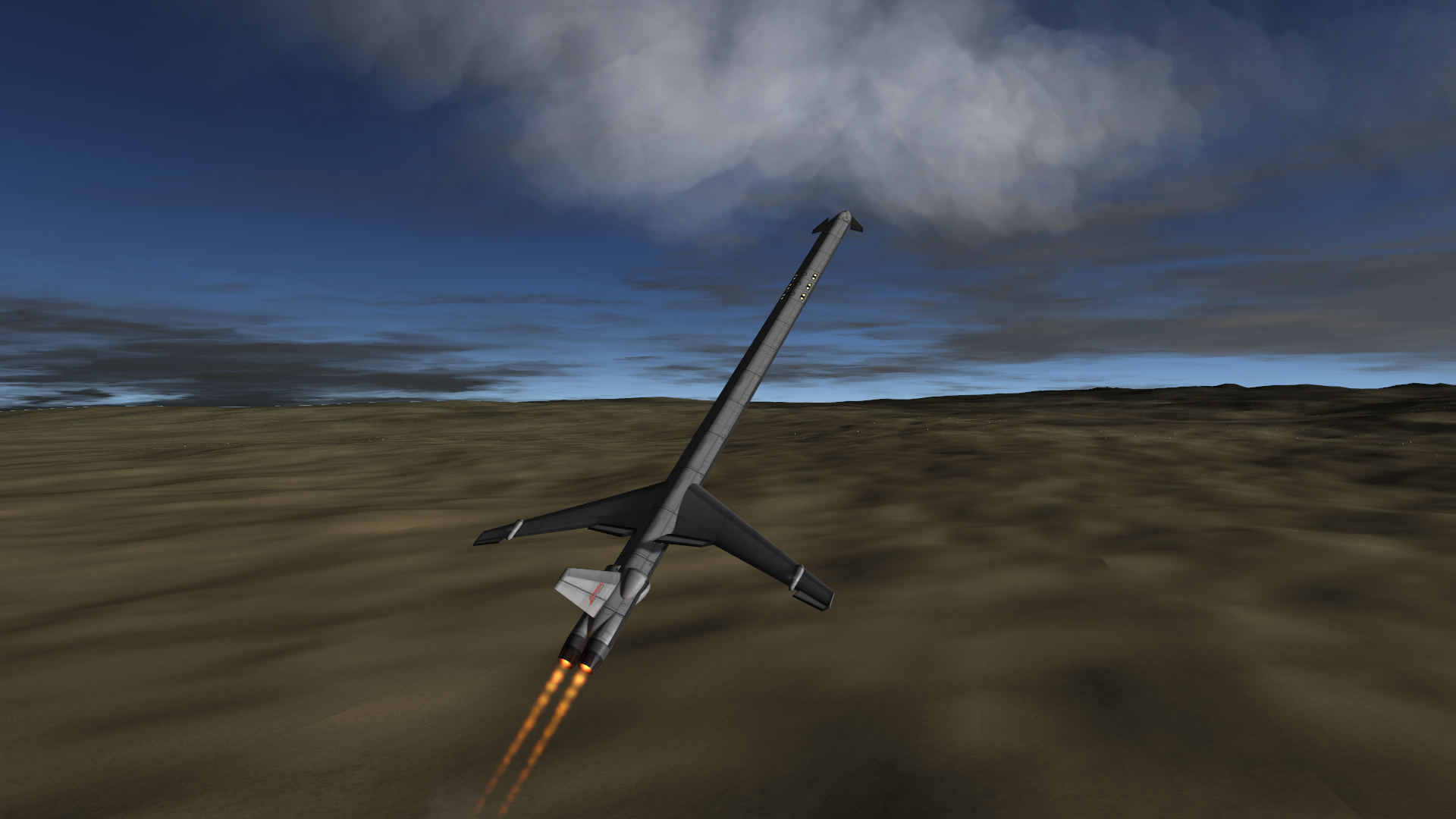 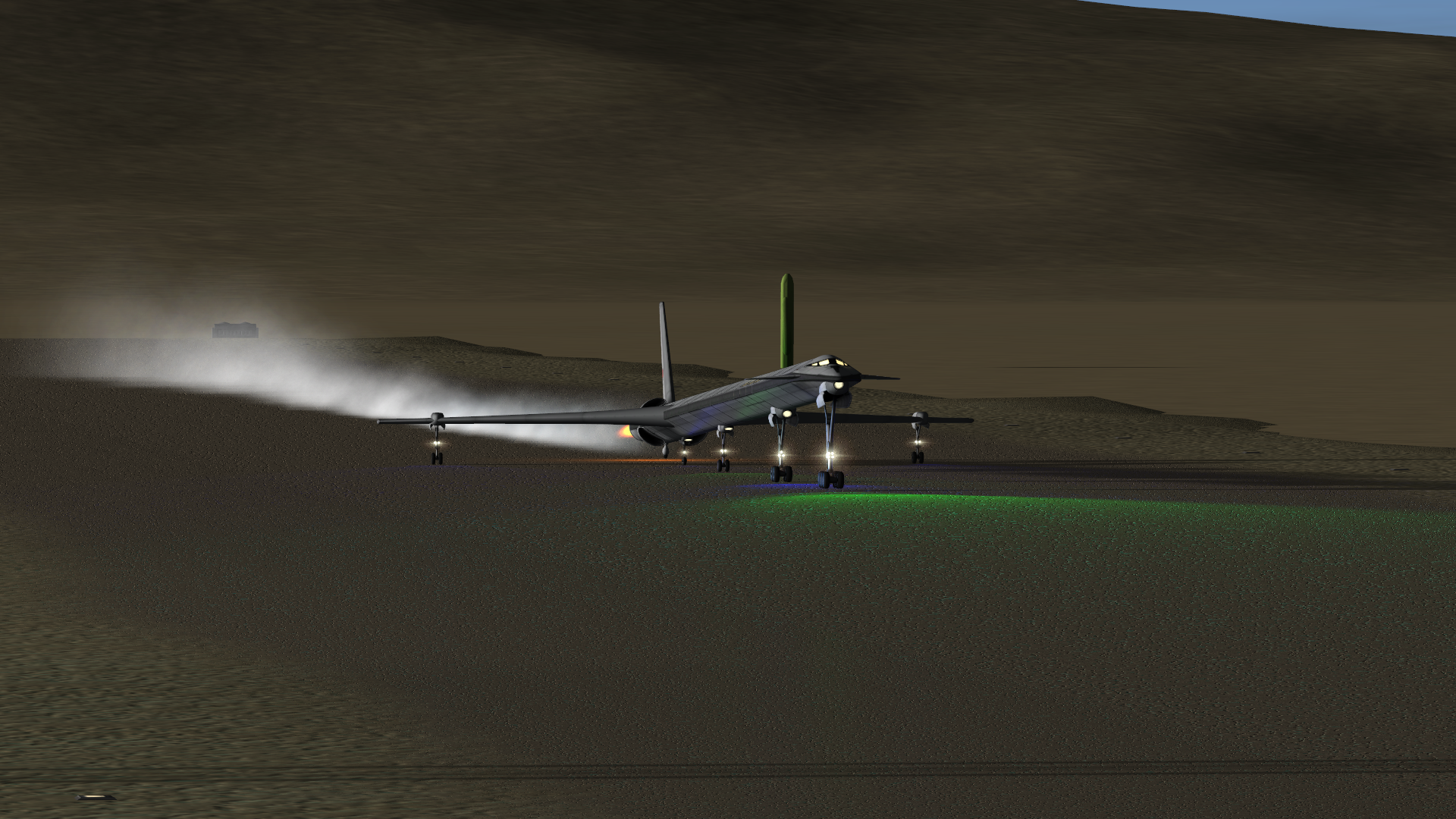 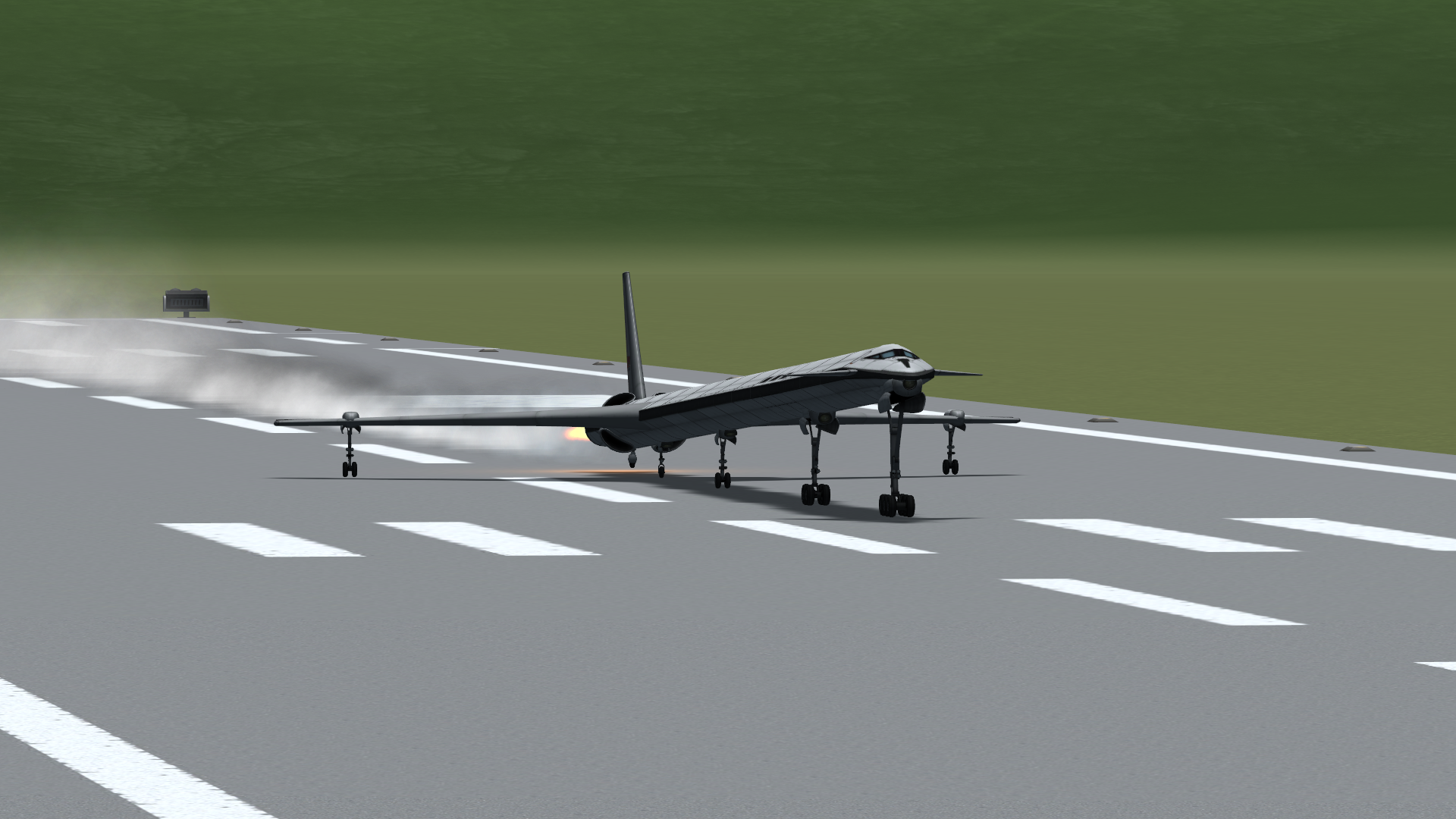