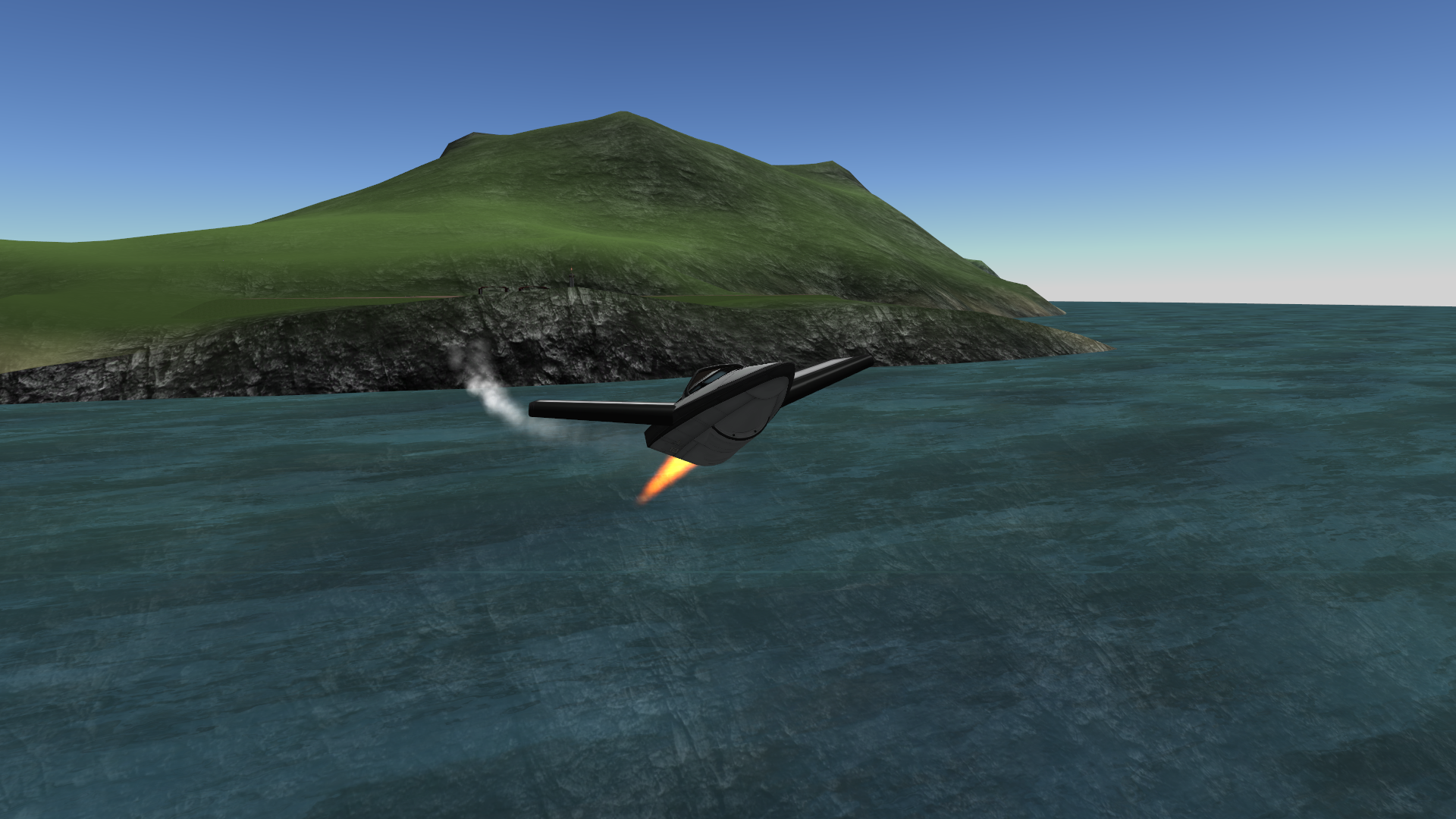 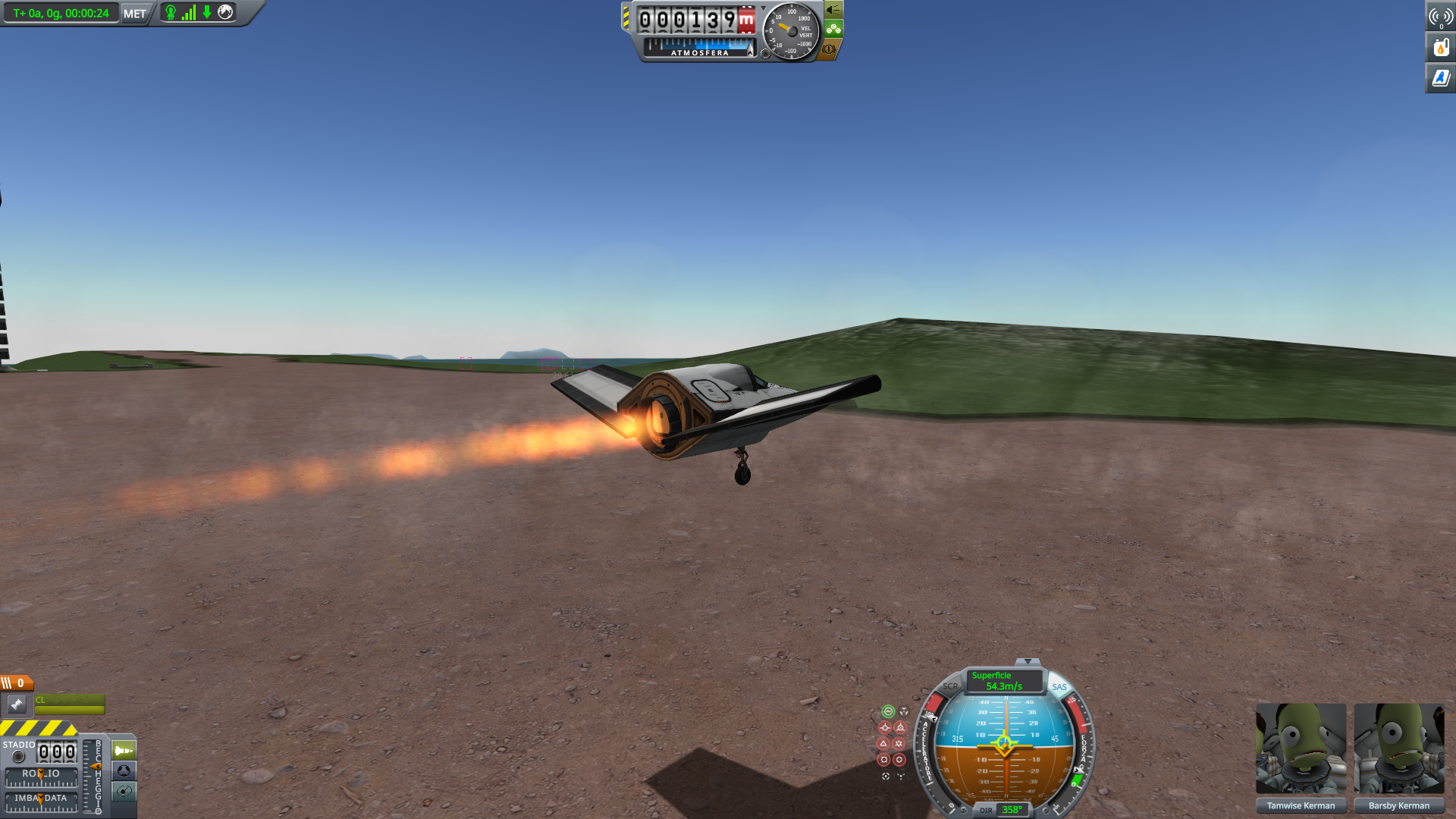 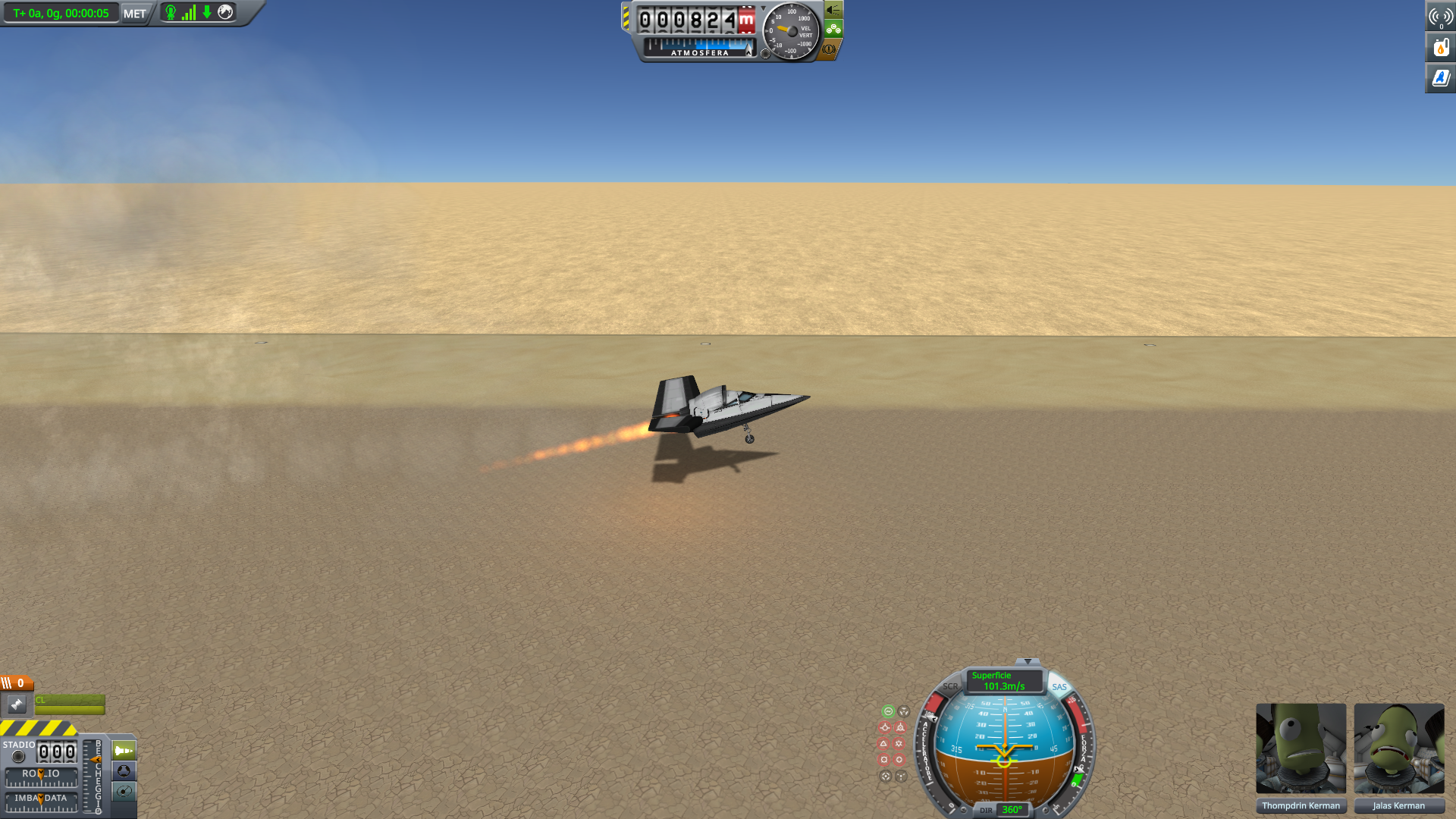 A variant on Christine with a Panther afterburning engine and some tweaks to the wing trim. One wheel only for takeoff, because anymore are just superfluous.

Named after Gonzo the Great, because only a skilled stuntman of his calibre should fly this plane. Unlike Christine (see other upload) you CAN escape from this aircraft, which is good because it has (at least so far) proven impossible to land.

Think of this as a disposable jet. Get in, go fast, try not to crash ,and when you are over your destination, bleed off some speed and bail out.

It would be a lie to say this is a great aircraft, but other than the first flea rocket you built in KSP, find something with less parts that can actually take off from a runway with two Kerbals aboard.

Note, there is one notable safety feature to this aircraft. If, upon takeoff, the wings are ripped off, the remaining craft will still fly. Actually, in some ways it flies better, with only 4 parts! So, it’s like having two planes for the price of 1! 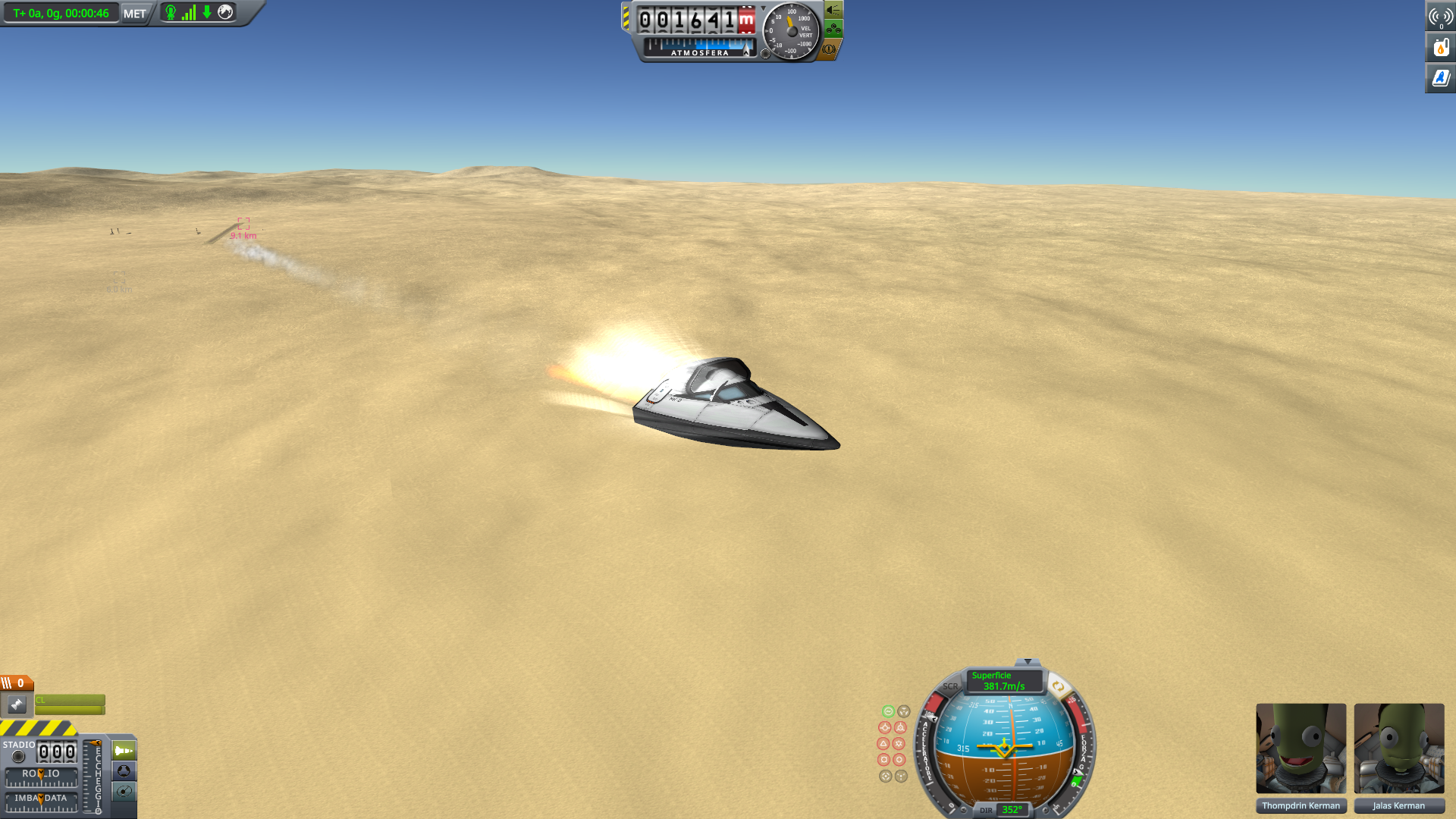 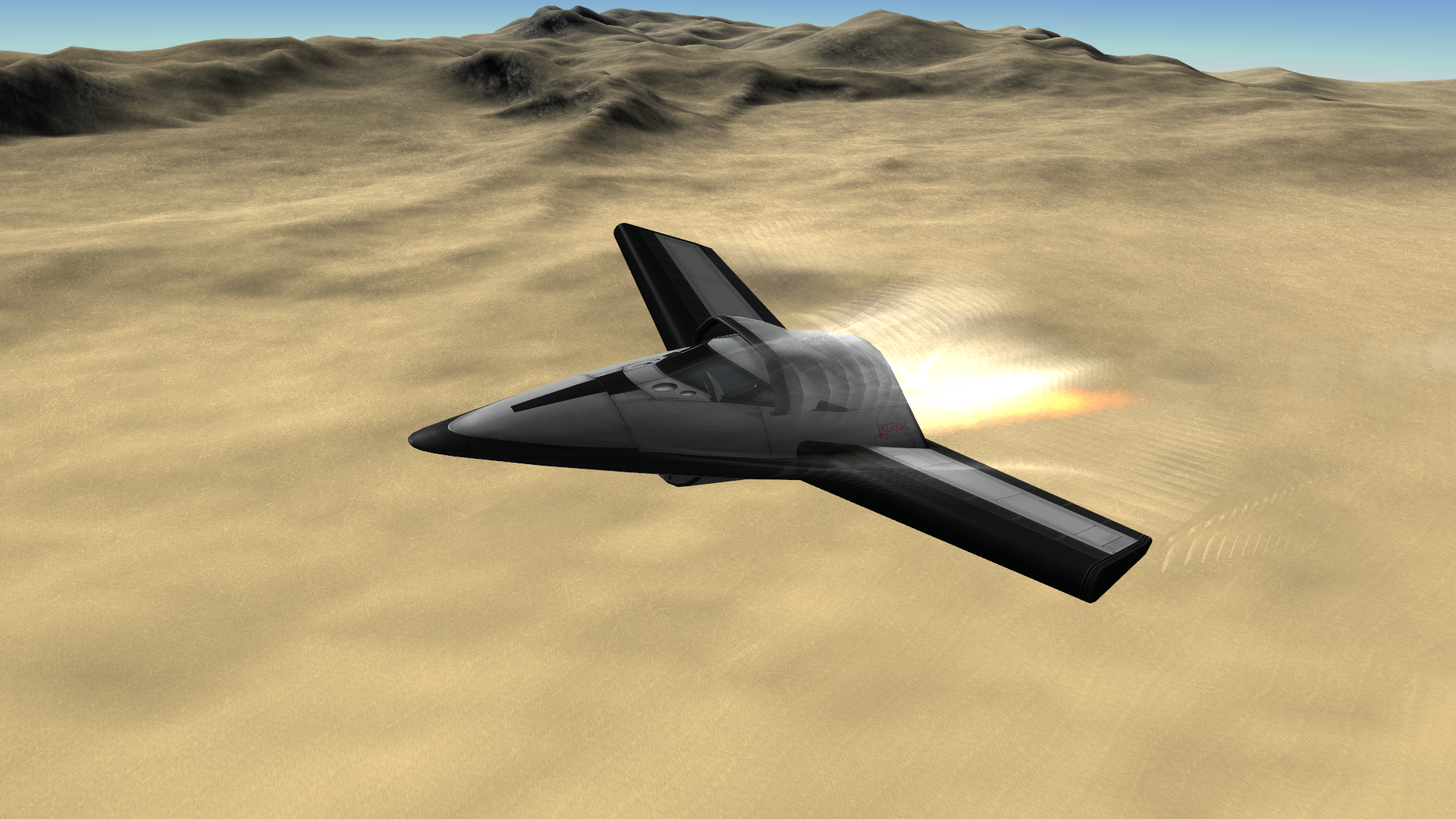 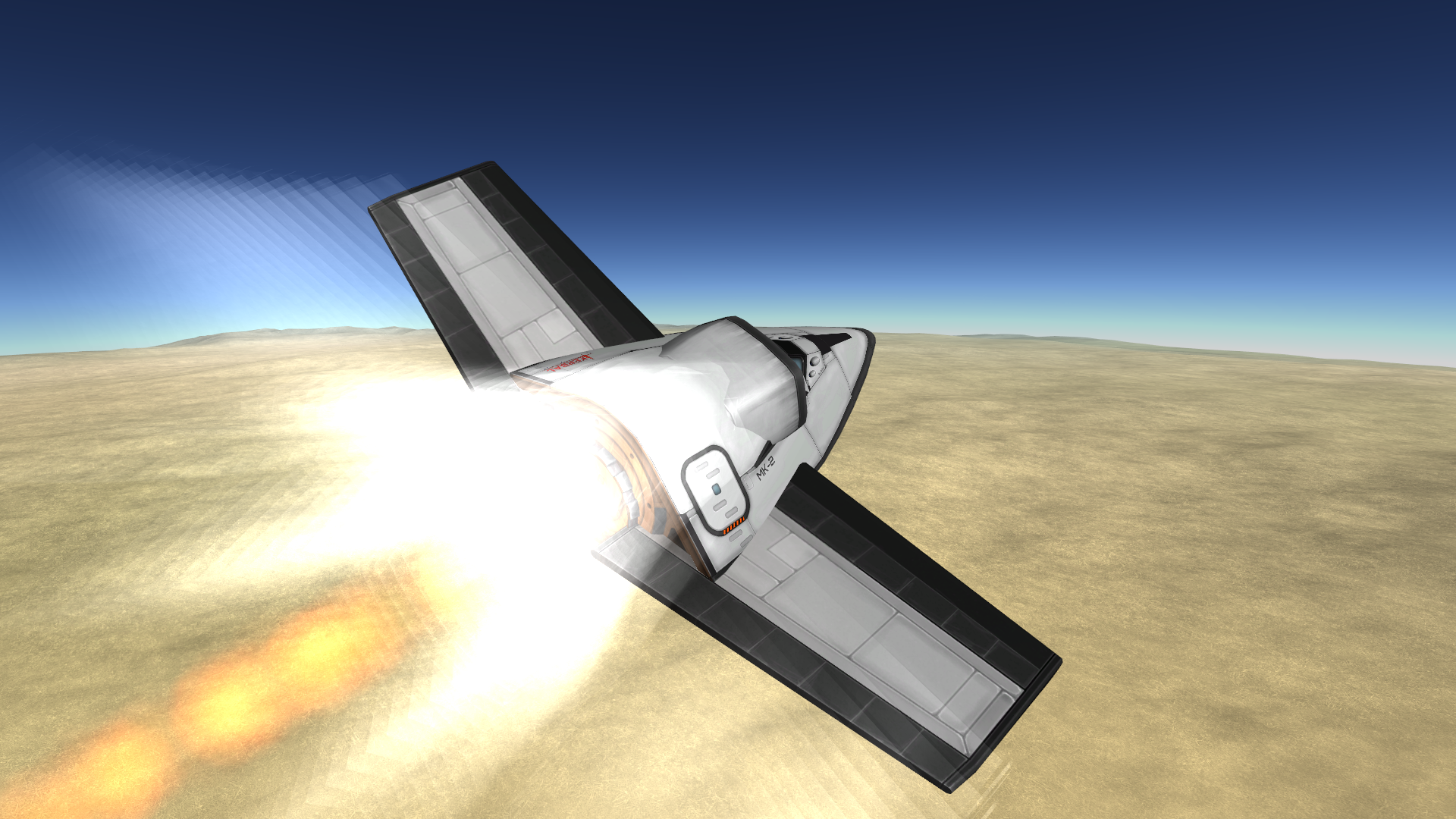 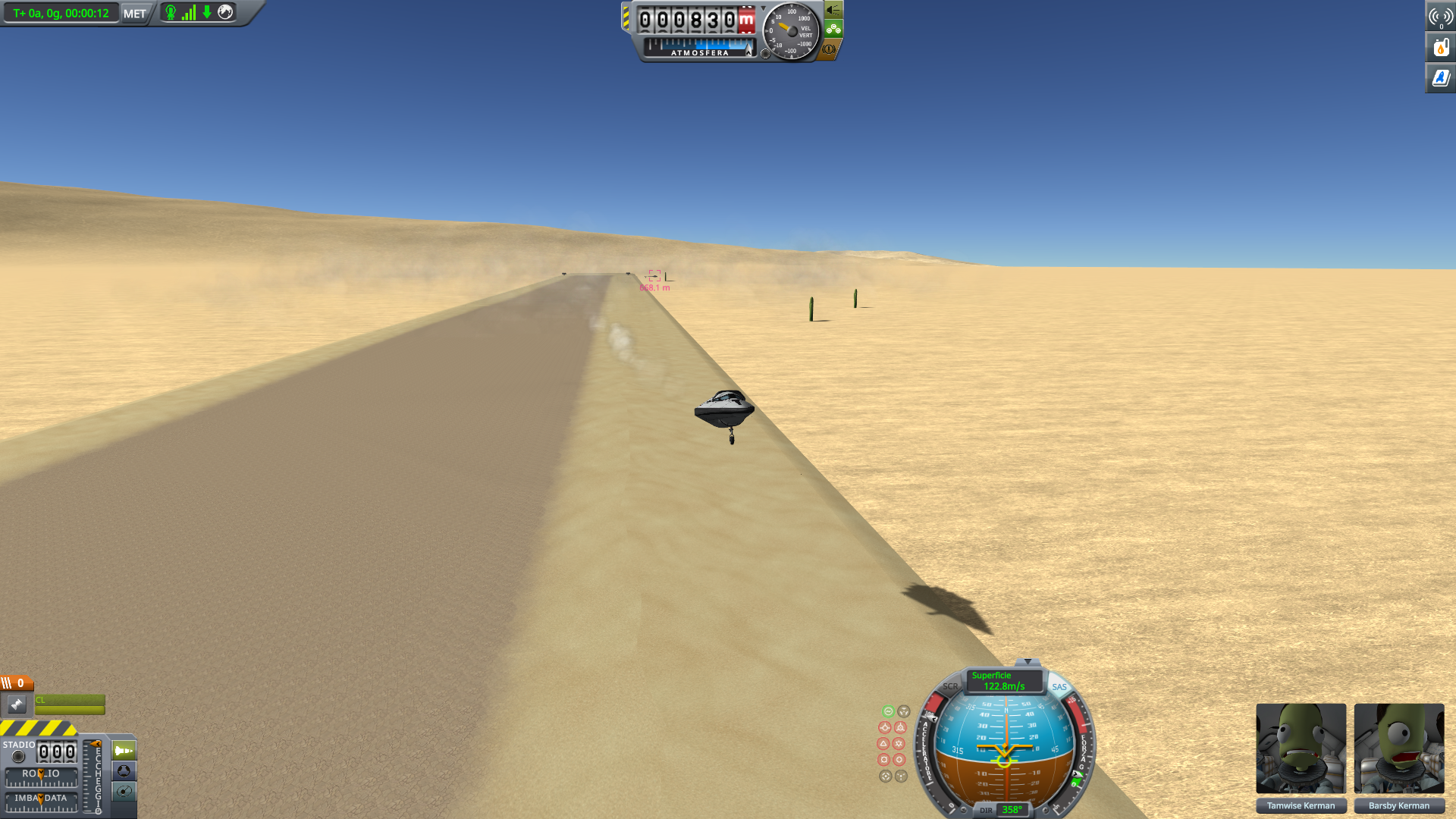 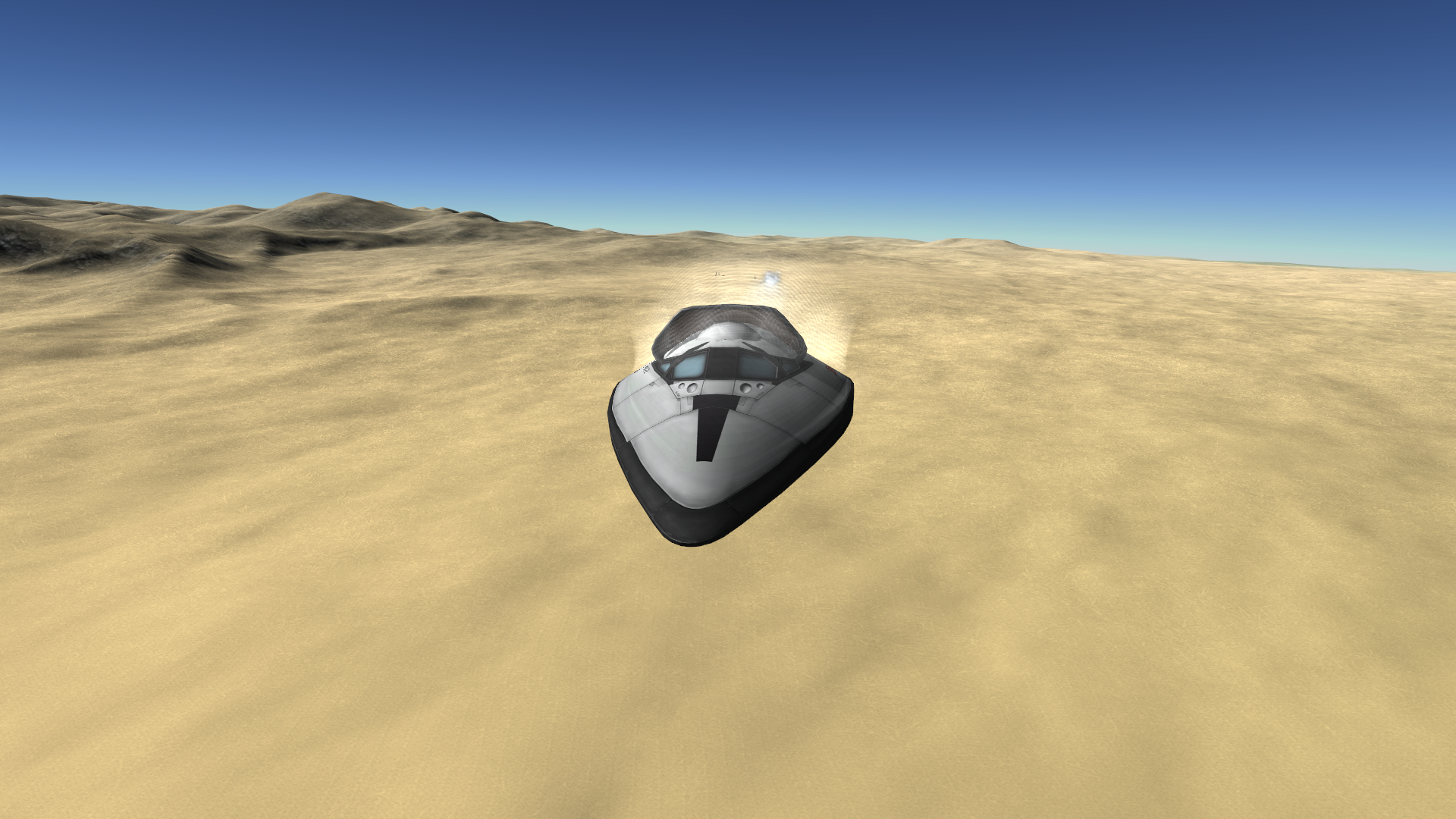