try not to crash it
Note: this was made in KSP v1.2.0 - It may not function as intended in KSP 1.10.1
download ckan meta-file
This craft has been added to your downloads queue. Use the KX Mod to fetch it when you are next in KSP. Enable deferred downloads to make this the default way to download.
Download craft with the KerbalX Mod
how to install
re-download

You'll need to download these ones manually; AviatorArsenal http://forum.kerbalspaceprogram.com/index.php?/topic/121316-11-aviator-arsenal-world-war-2-aircraft-weaponry-v111/ SM Armory https://spacedock.info/mod/2162/SM%20Armory
Login or sign up so KerbalX can remember the craft you've downloaded and so you can;
Upvote it
,
Favourite it
or
add it to a Hangar

Or find other craft;
- made by Kerbalyst
- that use the same mods | that are compatable | with similar mods
- that have a similar part count 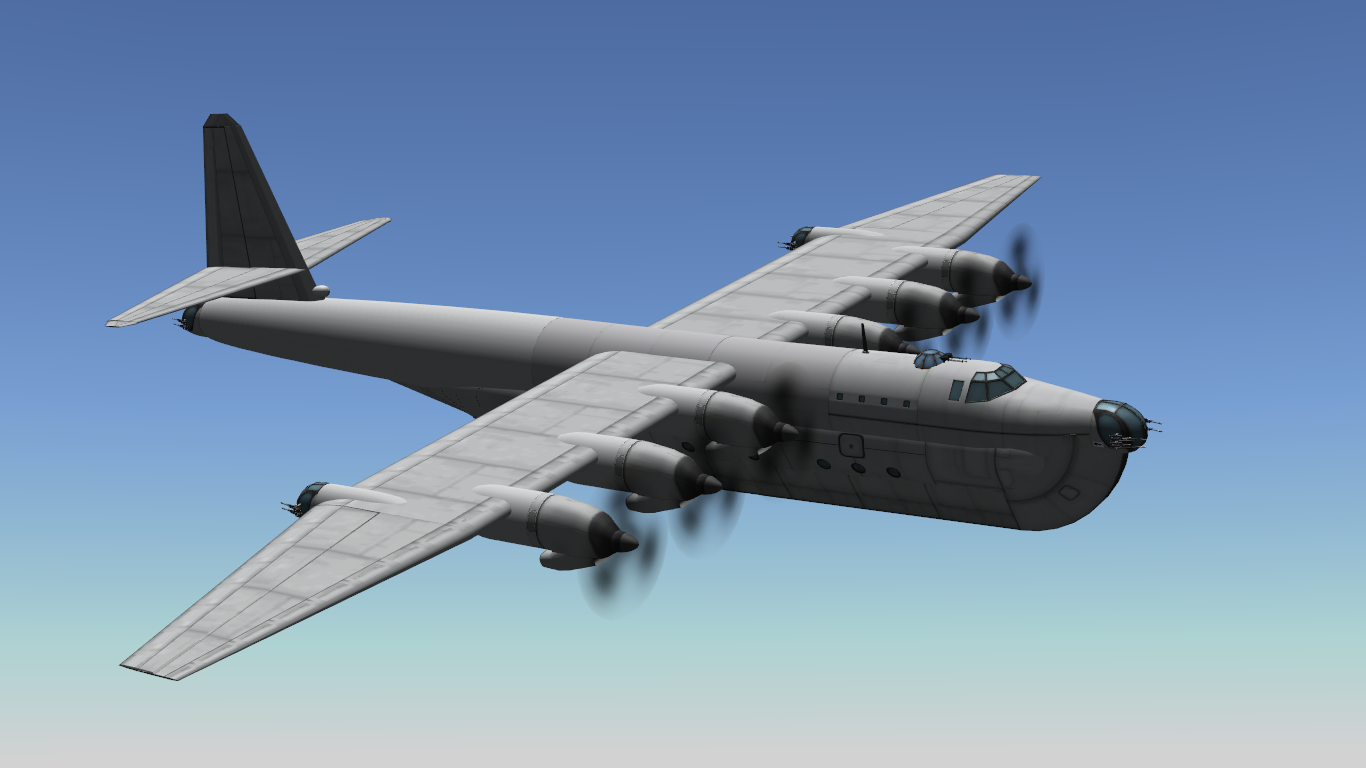 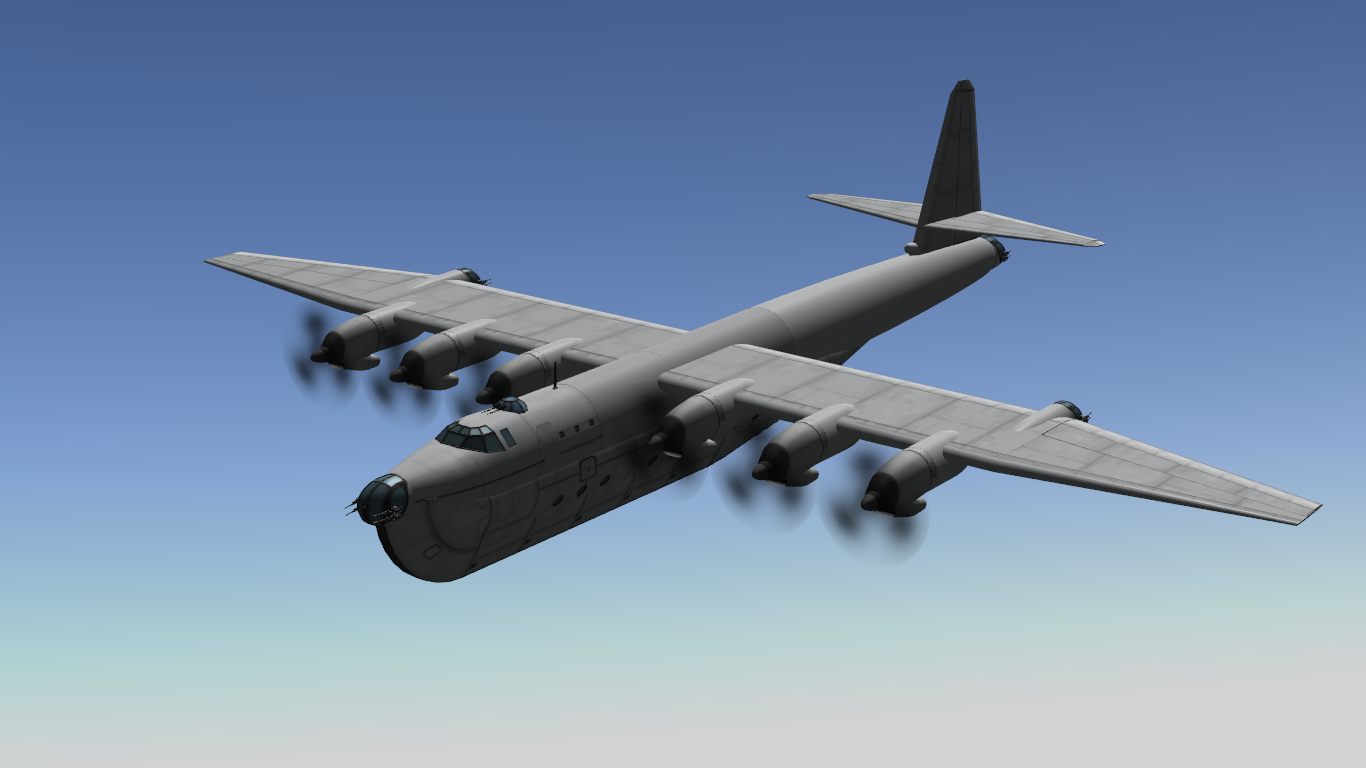 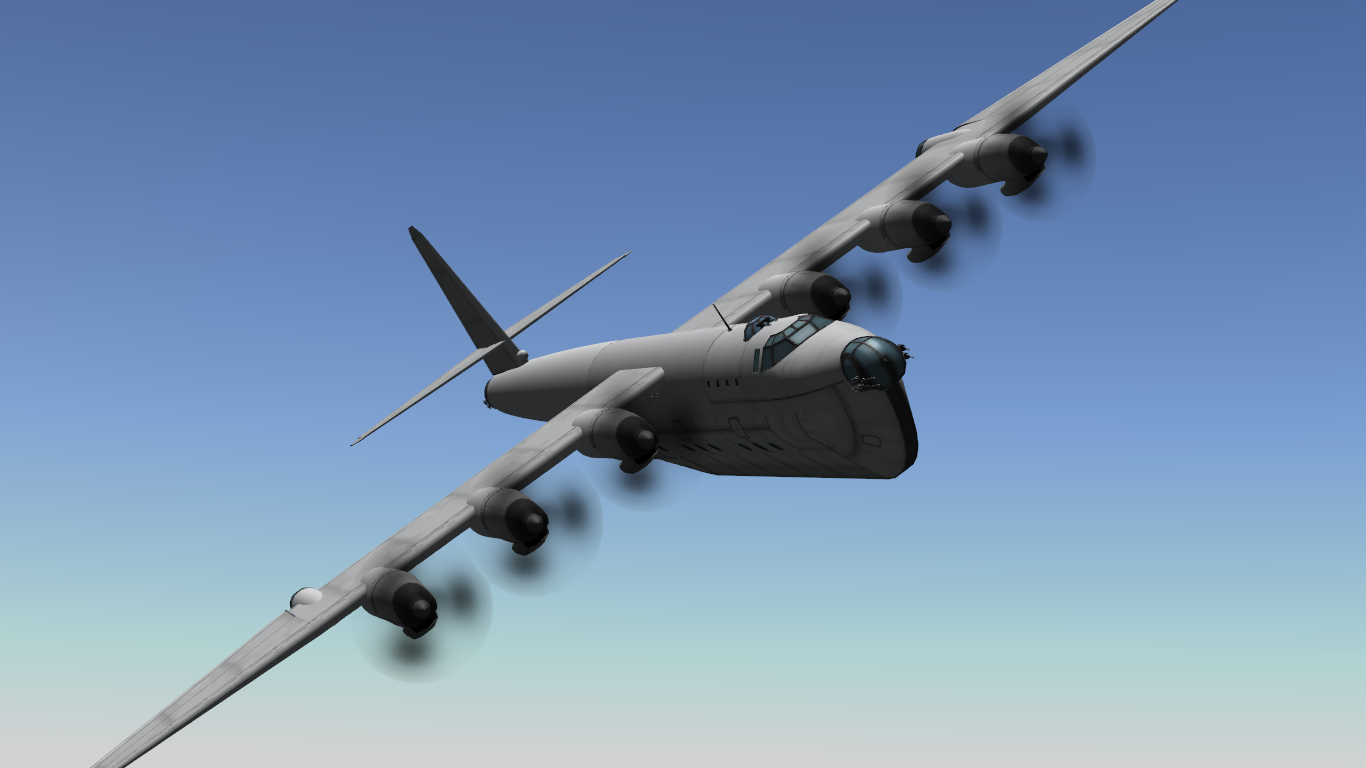 The Blohm & Voss BV 238 was a German flying boat (Flugboot) built during World War II. It was the heaviest aircraft ever flown when it first flew in 1944, and was the largest aircraft produced by any of the Axis powers in World War II. 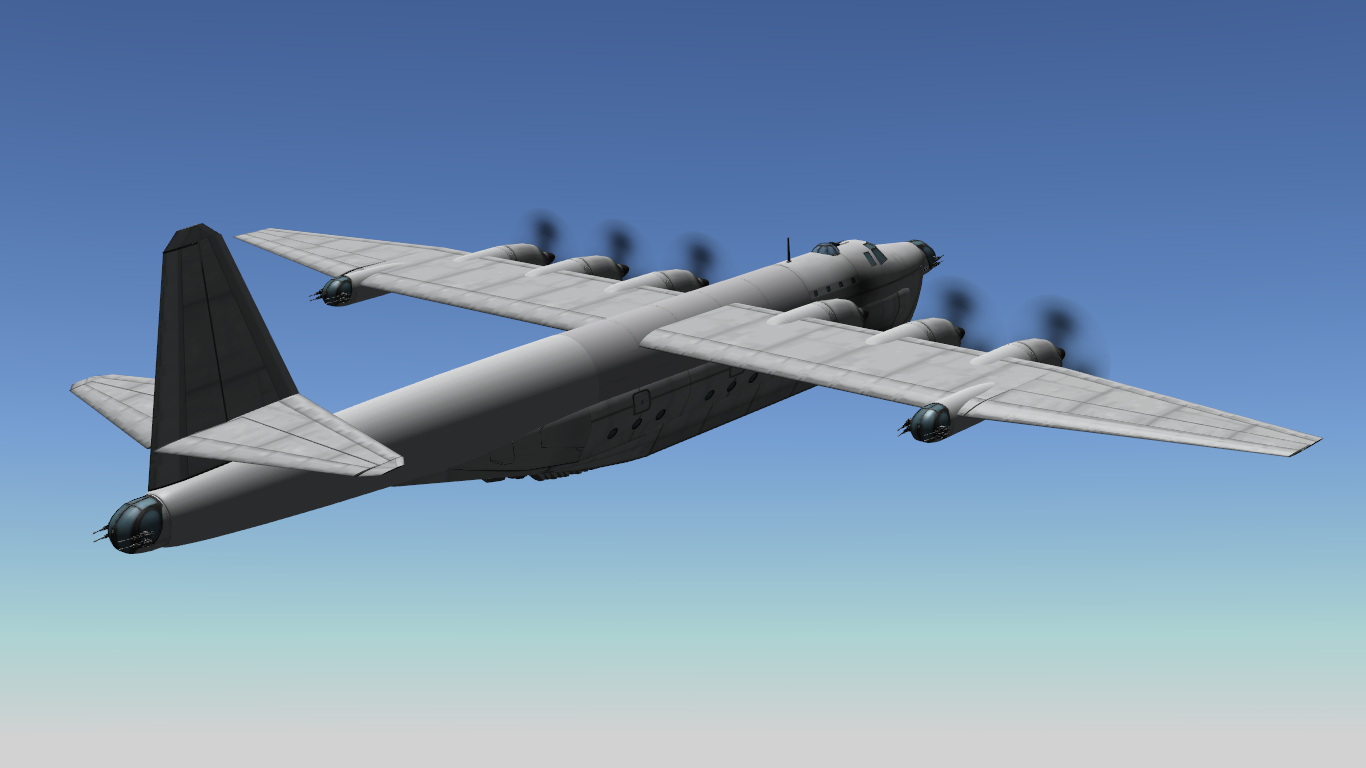 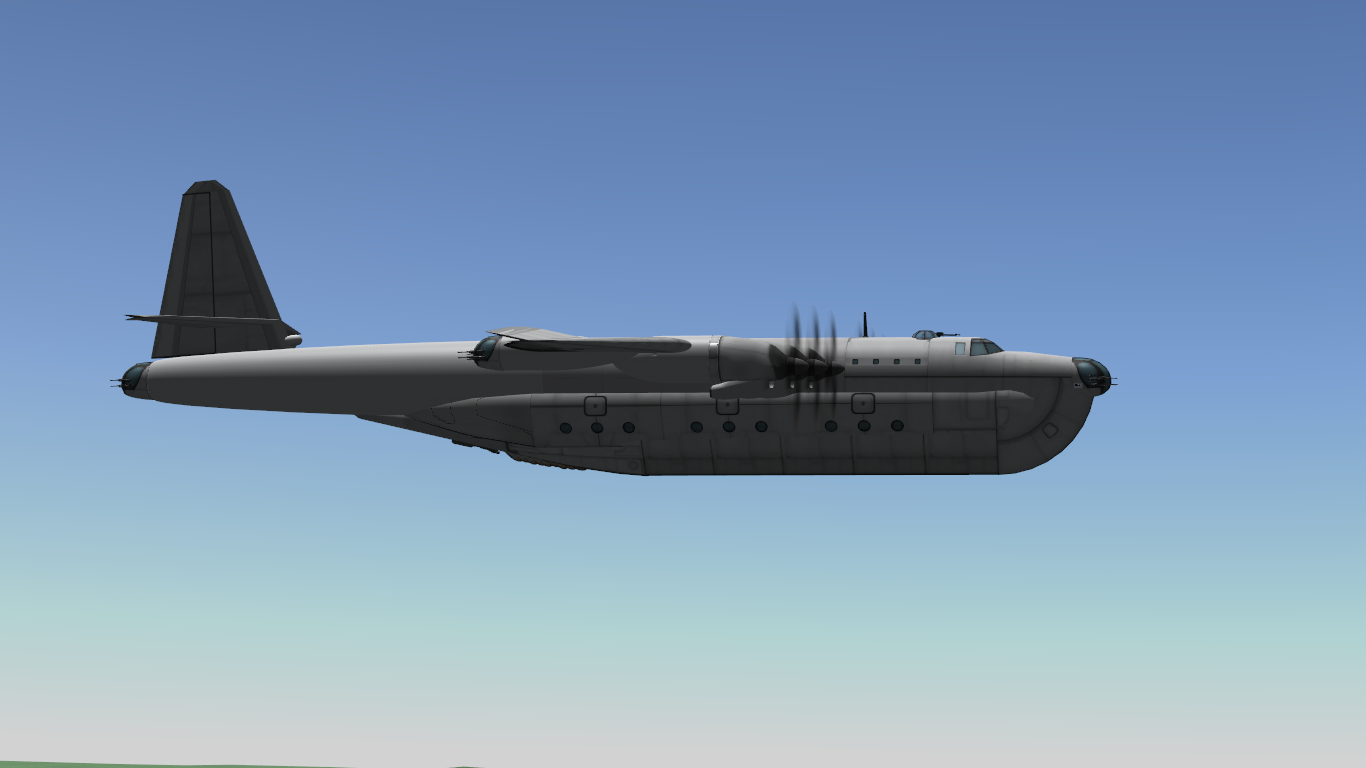 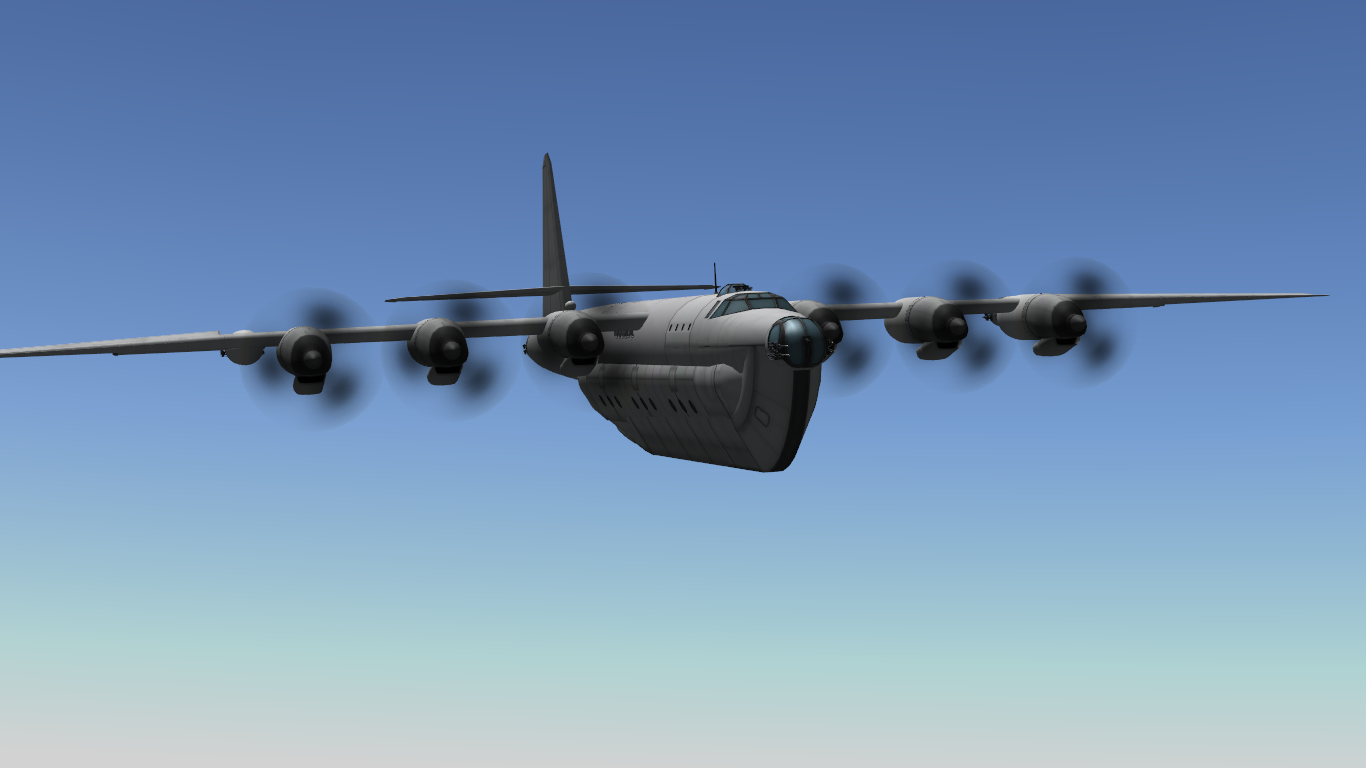 The BV 238 V1, bearing the four-letter Stammkennzeichen factory radio code of RO + EZ, first flew in April 1944. Six 1,287 kW (1,750 hp) Daimler-Benz DB 603 inverted V12 piston engines were used in total, arranged in three forward-facing engine nacelles on each wing. Each engine’s coolant radiator was placed in a chin cowl directly under the engine, bearing an almost identical appearance to those fitted to the Do 217M medium bomber and some examples of the Do 217J night fighter, possibly as standardized Kraftei (power-egg) unitized engine modules. 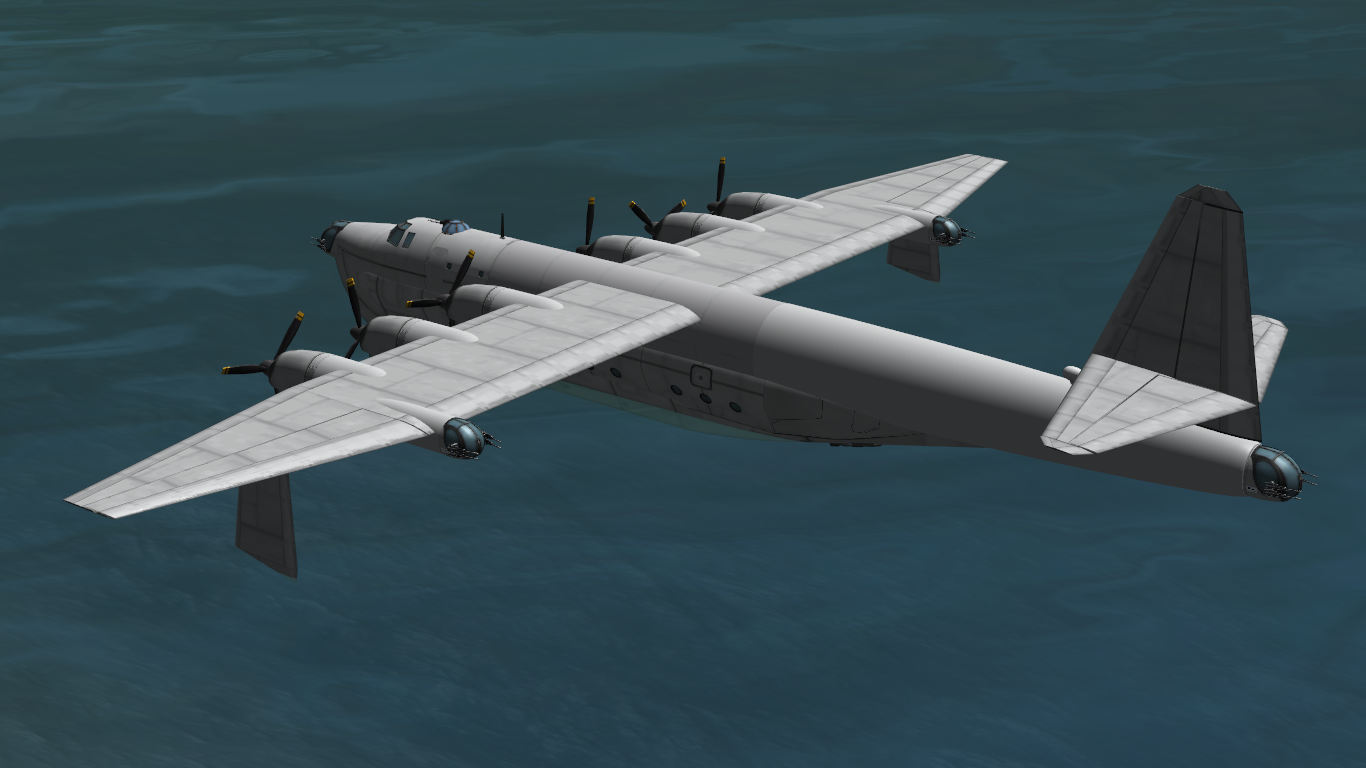 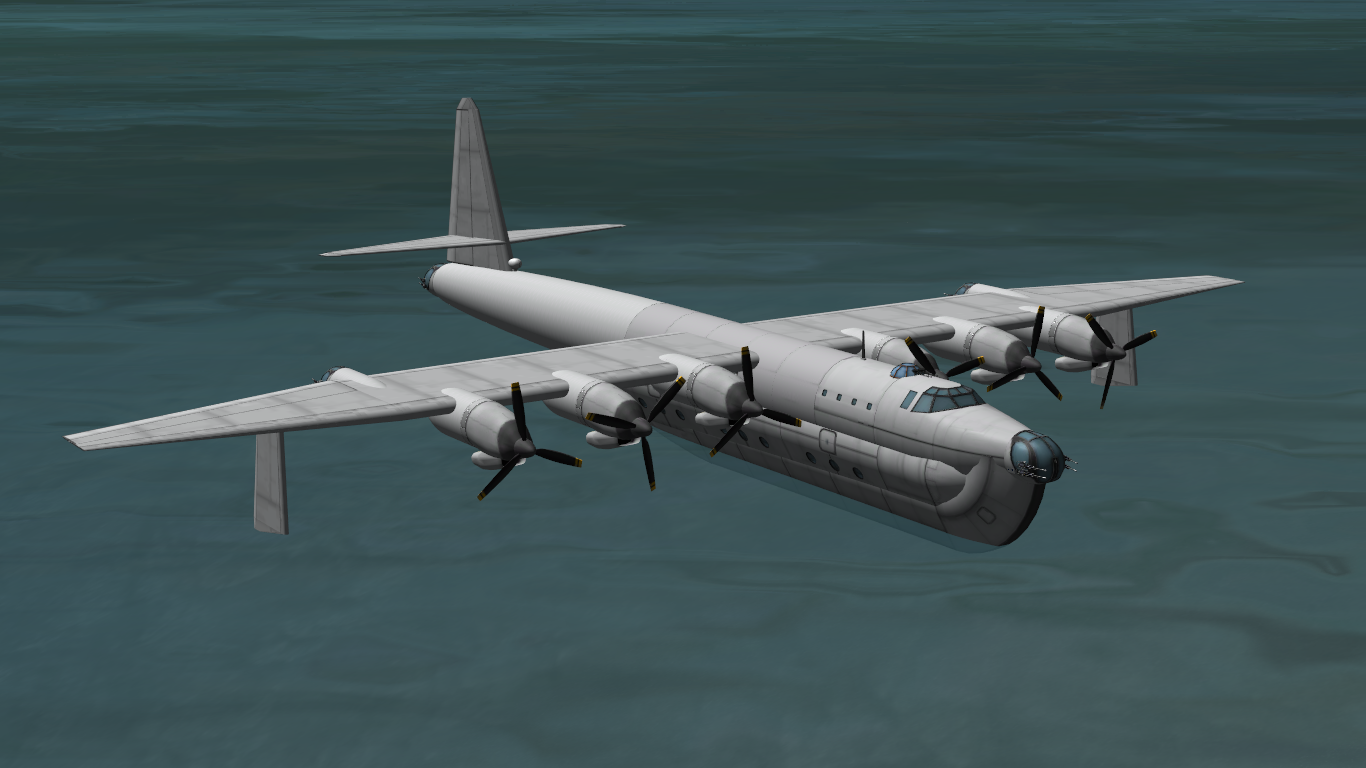 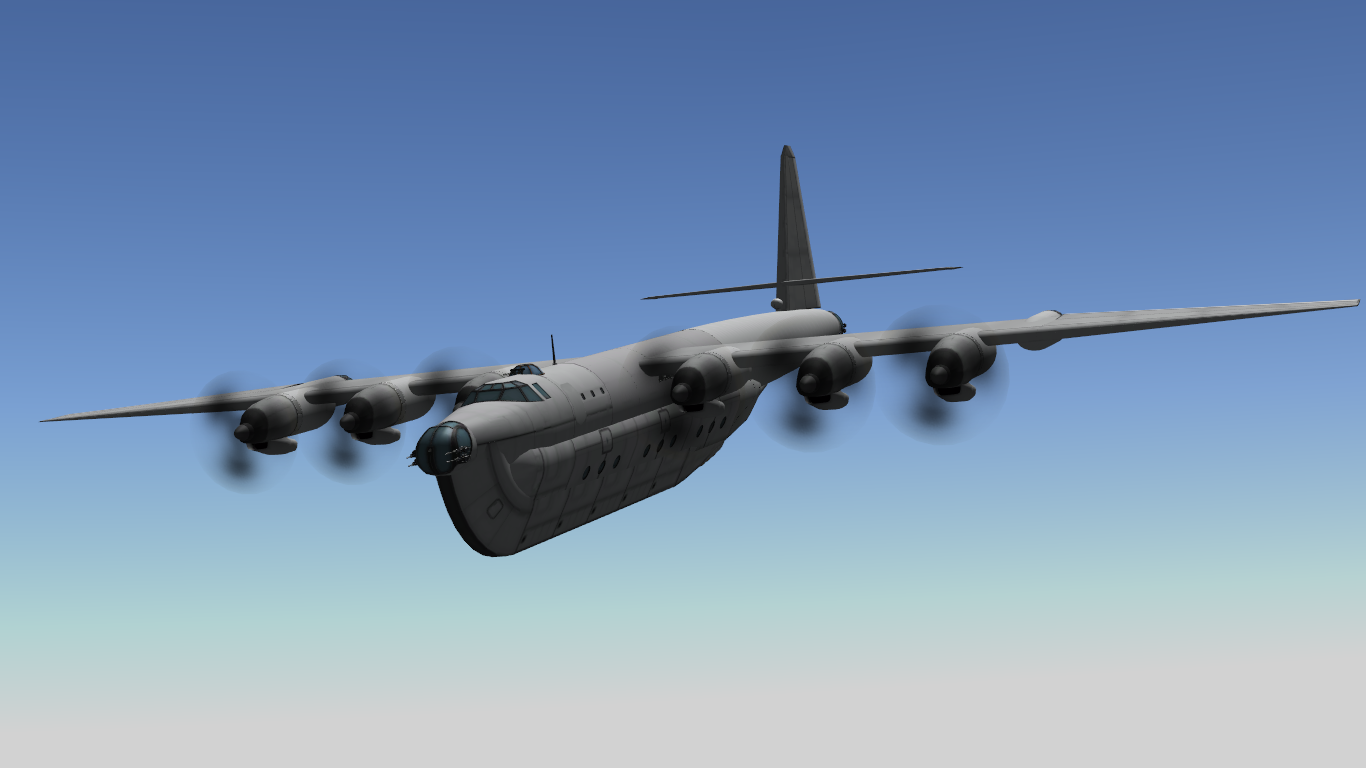 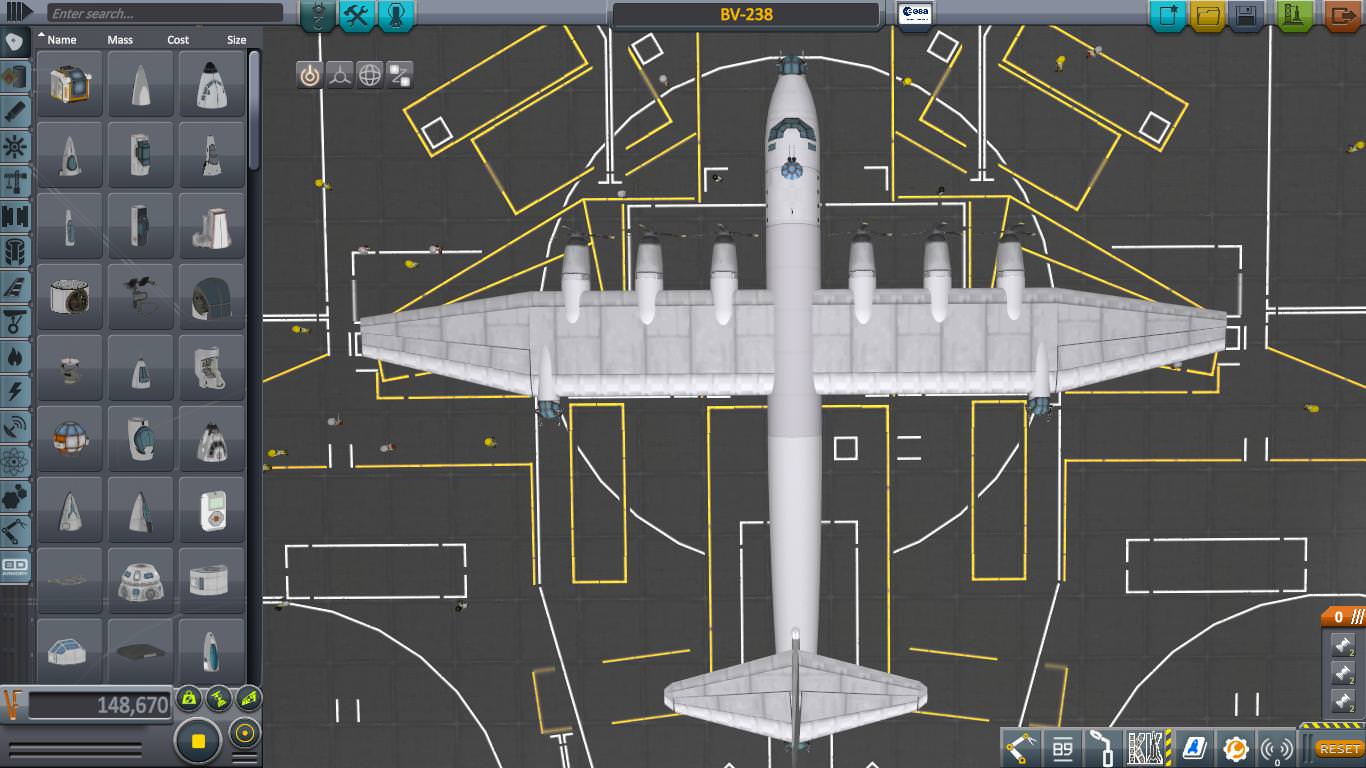 Note*:
It is very difficult to take off from the water, it requires a lot of skill, even more to land.
It have hidden landing gears for normal take off.