Or find other craft;
- made by KerbalAstronautics
- that are also pure stock
- that have a similar part count
Hangars that contain this craft
WW1 Aircraft 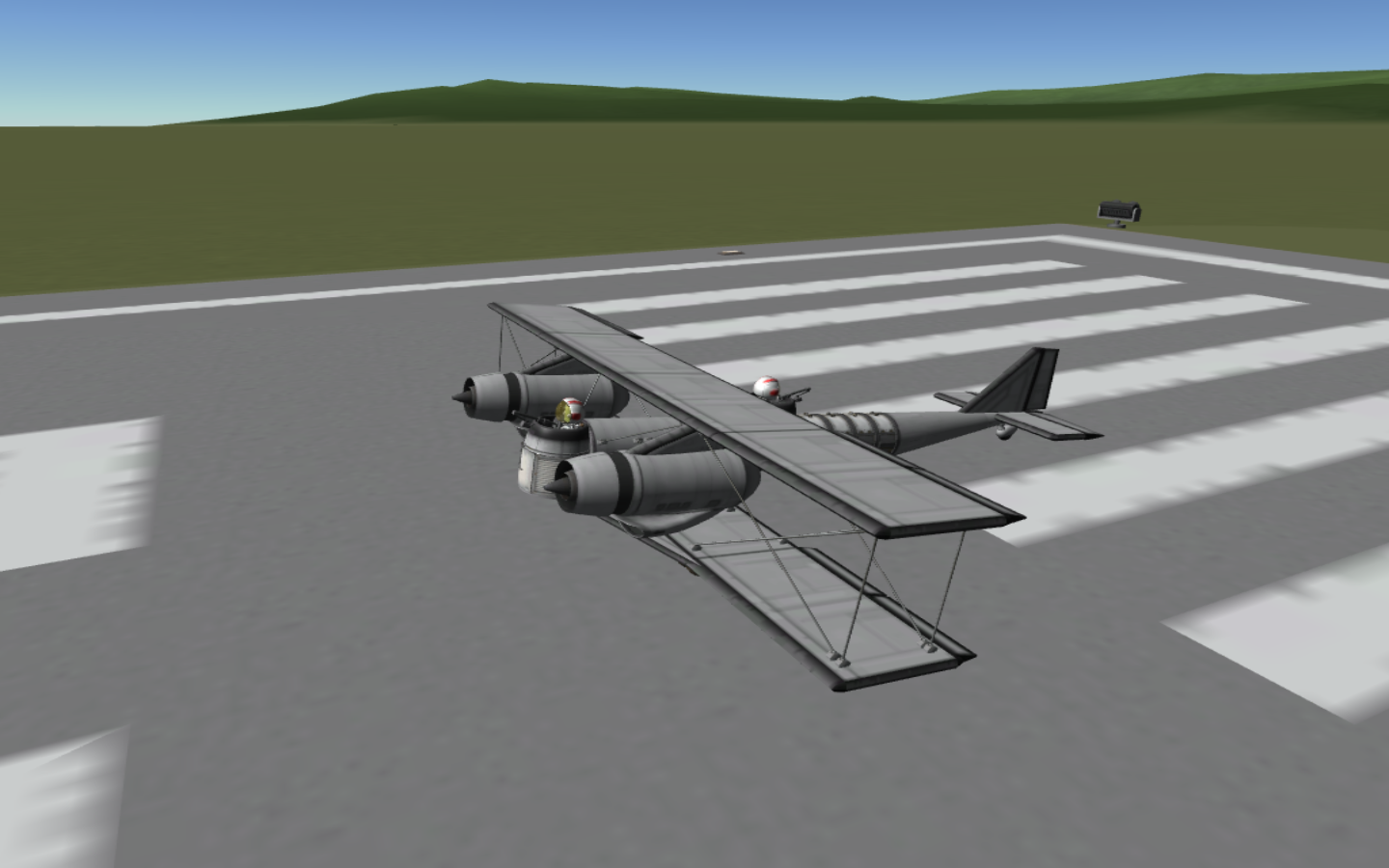 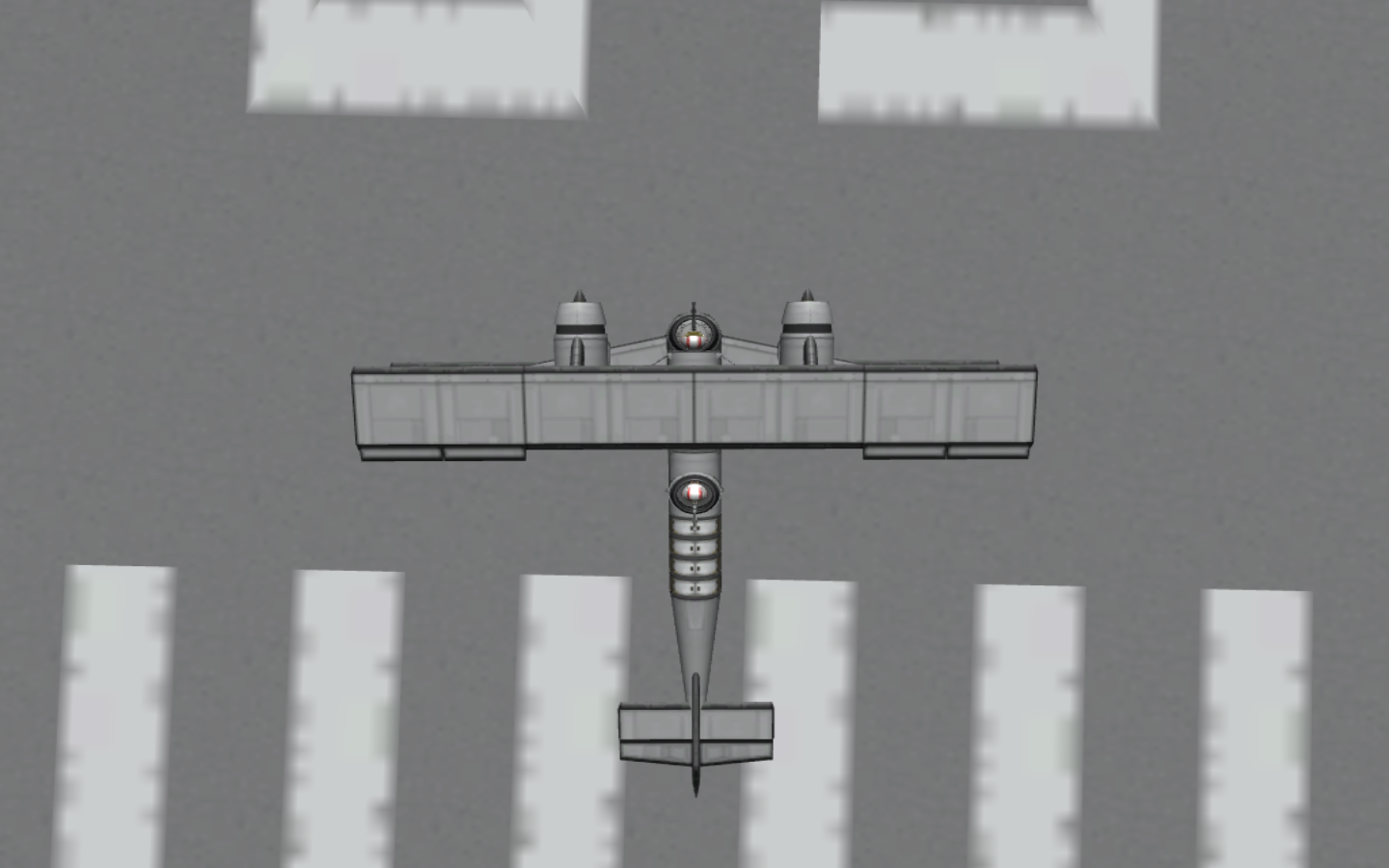 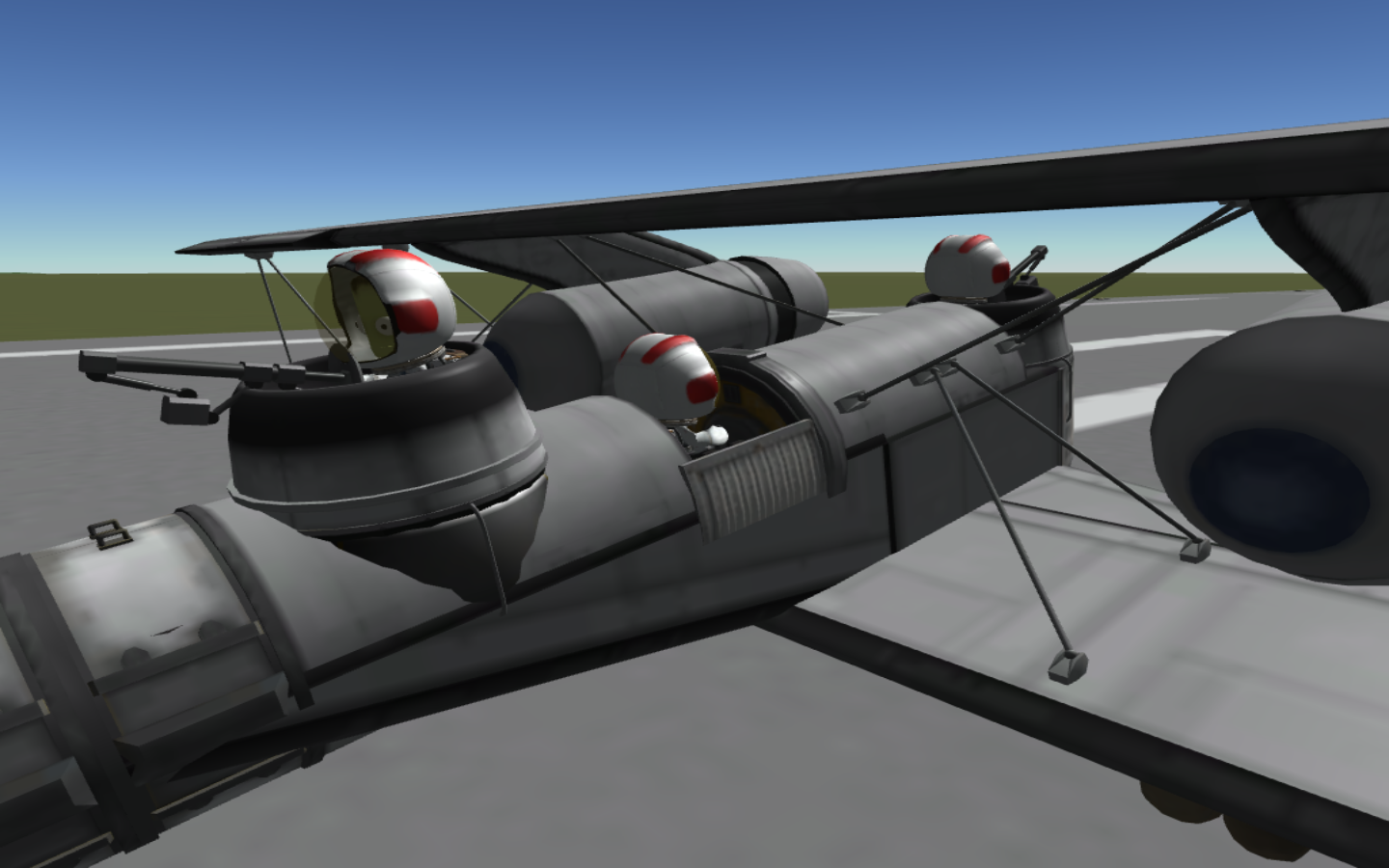 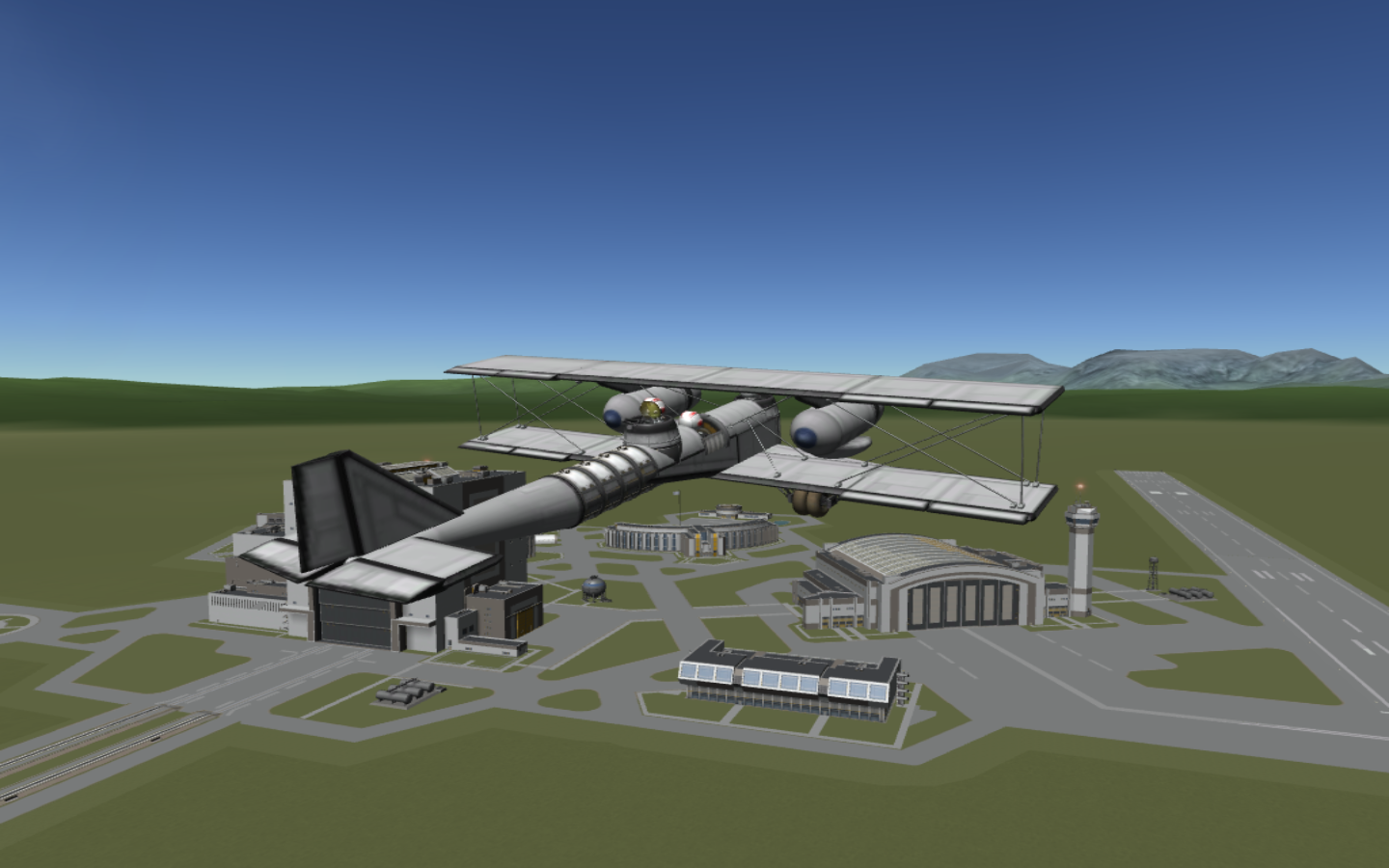 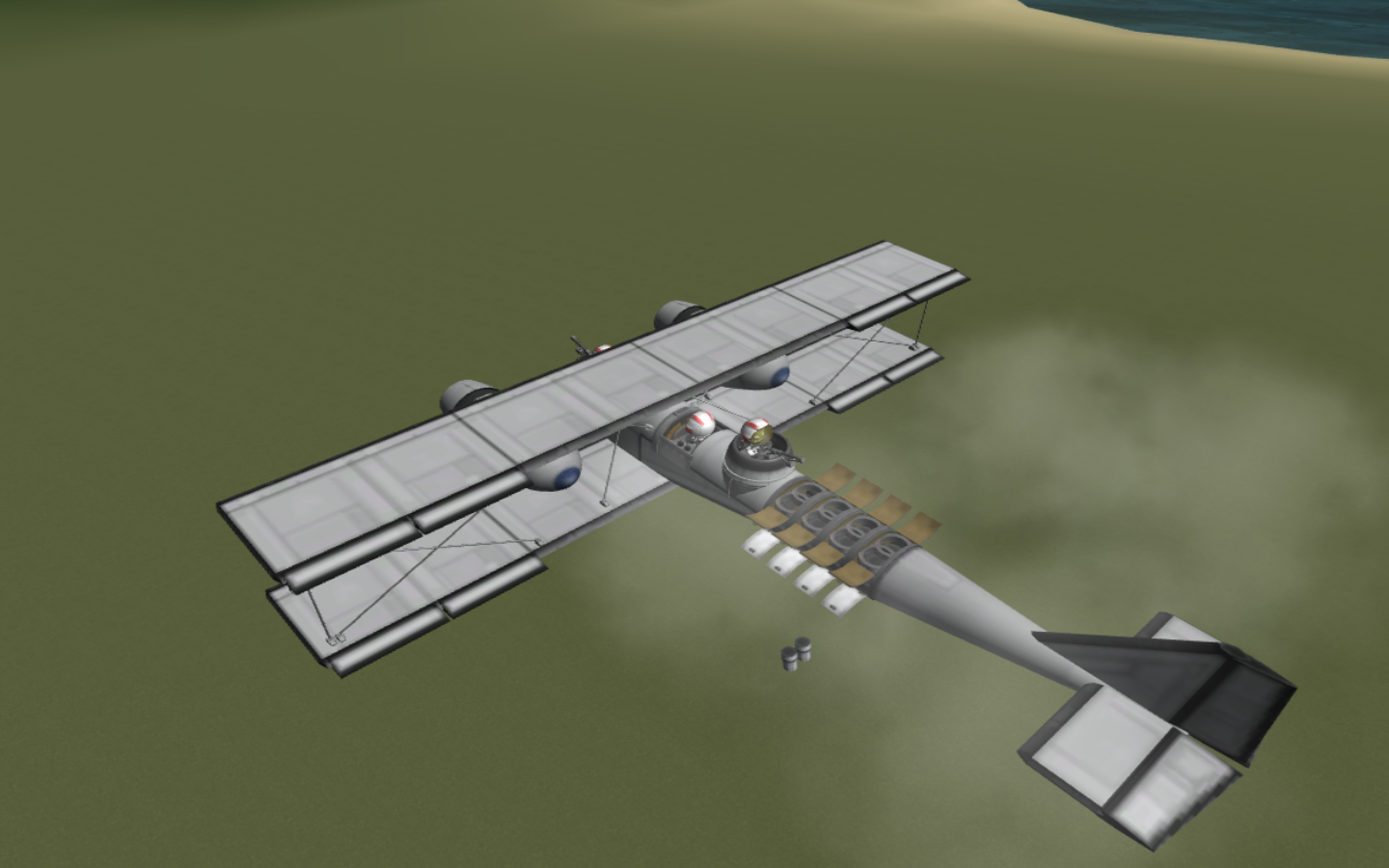 A stock aircraft called Albatross. Built with 130 of the finest parts, its root part is probeStackSmall.

After a recent update, all of the biplanes that I had built stopped working (the devs changed where the reverse thrust originates from, and the area around the engine that affects the thrust), so I’ve been building new aircraft that work in the current update, this is one of them.

This aircraft is inspired by WW1 bombers, but it’s not a replica of any specific bomber. I intentionally made this plane slow to maneuver; hopefully my idea of realism is accurate, although I can’t guarantee that it is. It can carry 3 Kerbals, one pilot and two gunners, as well as 8 bombs. The bombs can be deployed individually by using staging, two at a time by using action groups 3,4,5, and 6, or all at once by using action group 2. Action group 1 toggles the bombay doors. Takeoff speed is around 40-45 m/s.