Or find other craft;
- made by KAS
- that are also pure stock
- that have a similar part count
Hangars that contain this craft
Swing Wings and other Moving Parts [STOCK] 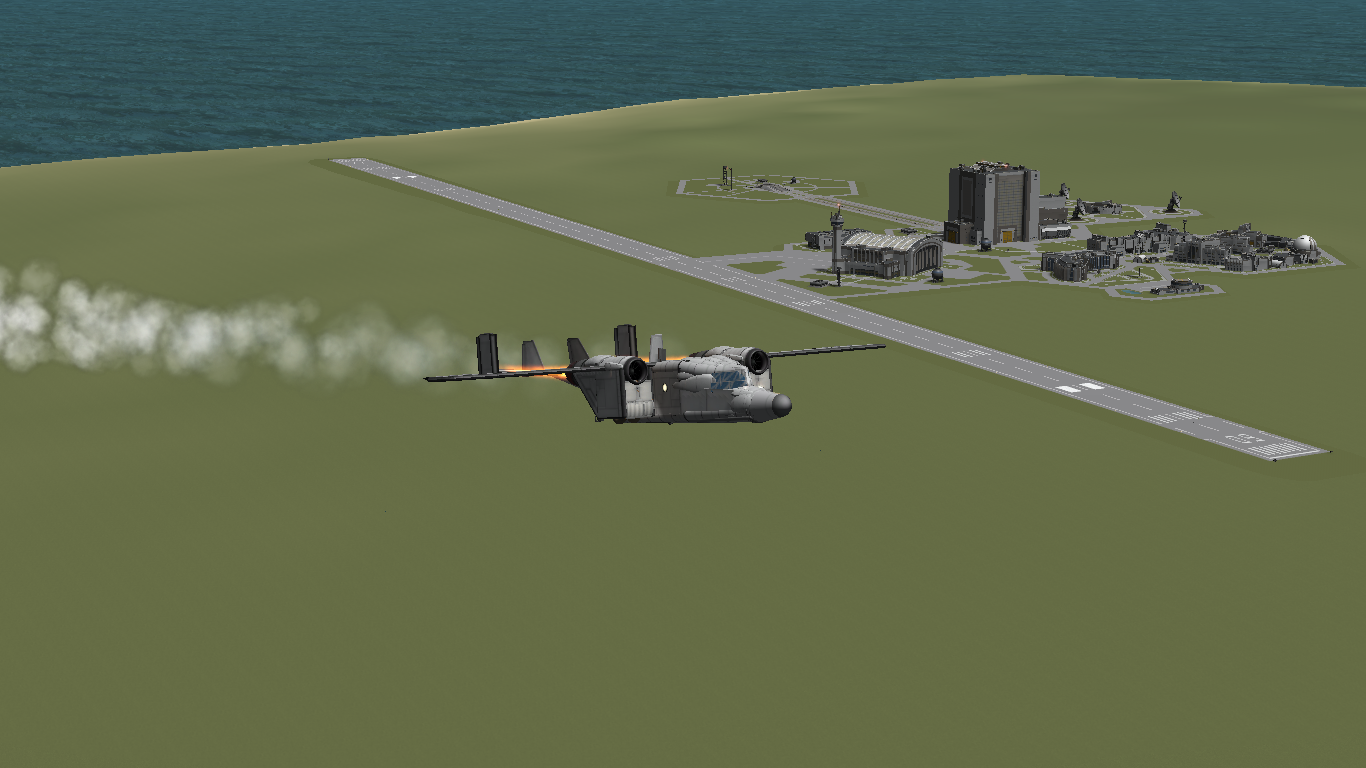 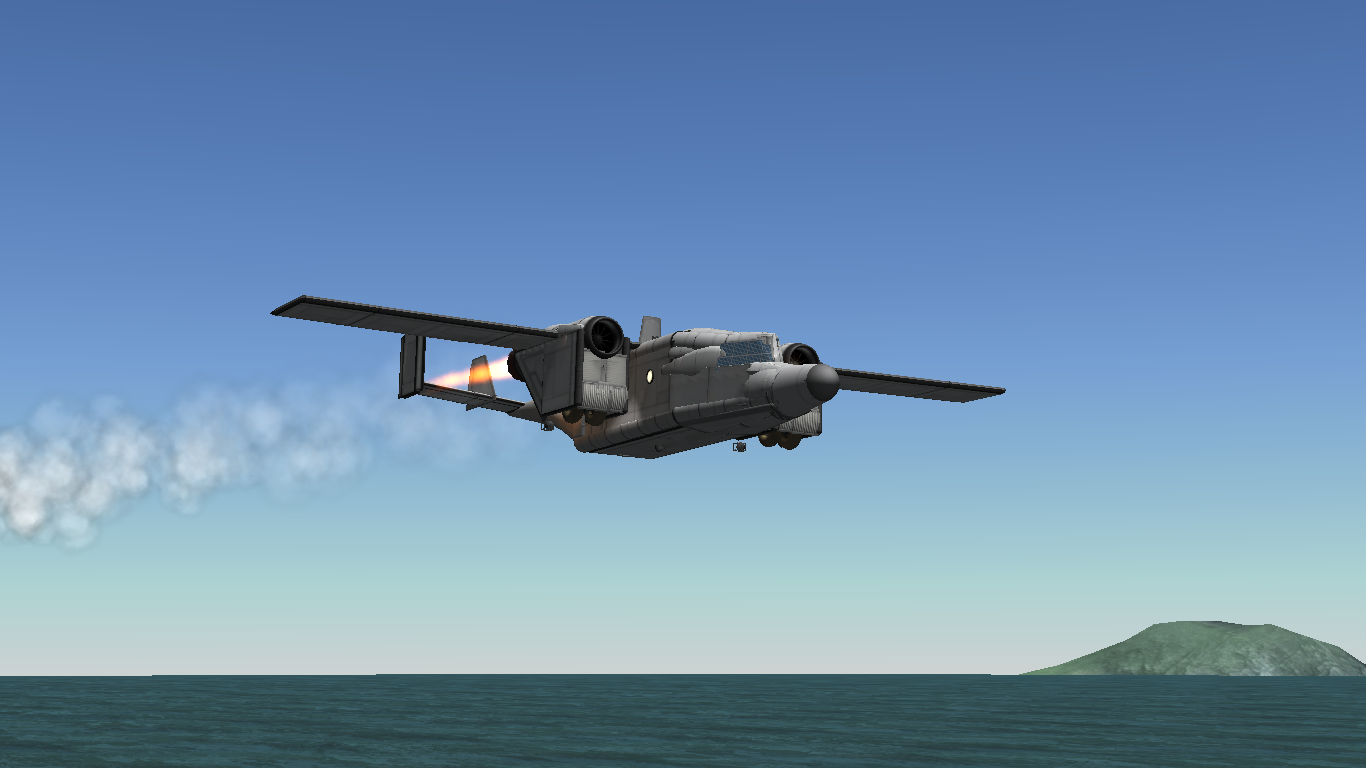 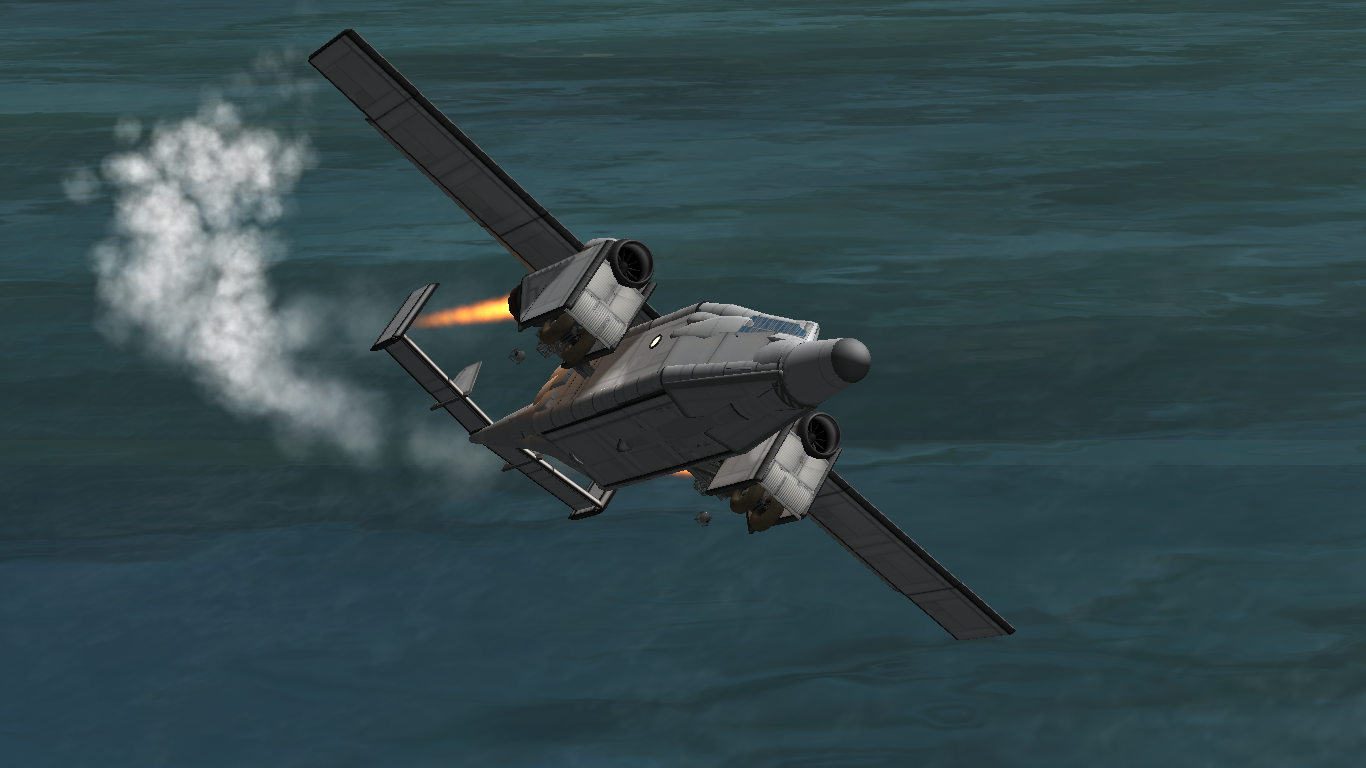 One of the most interesting craft from KAS. The Gear was designed as a E2-C replacement. The navy started the EAW-S program, or Earley Aircraft Warning Study. At the end of 1983, two manufacturers were selected for extra funding, McDonell Douglas and Boeing. Over the next 2 years, the companies would compete ferociously. But in the end, it was Grumman who produced the AE-3 Gull, or simply known as Gear, as per it’s codename

A stock aircraft called AE-3 Gull Gear AEW. Built with 260 of the finest parts, its root part is probeCoreCube. 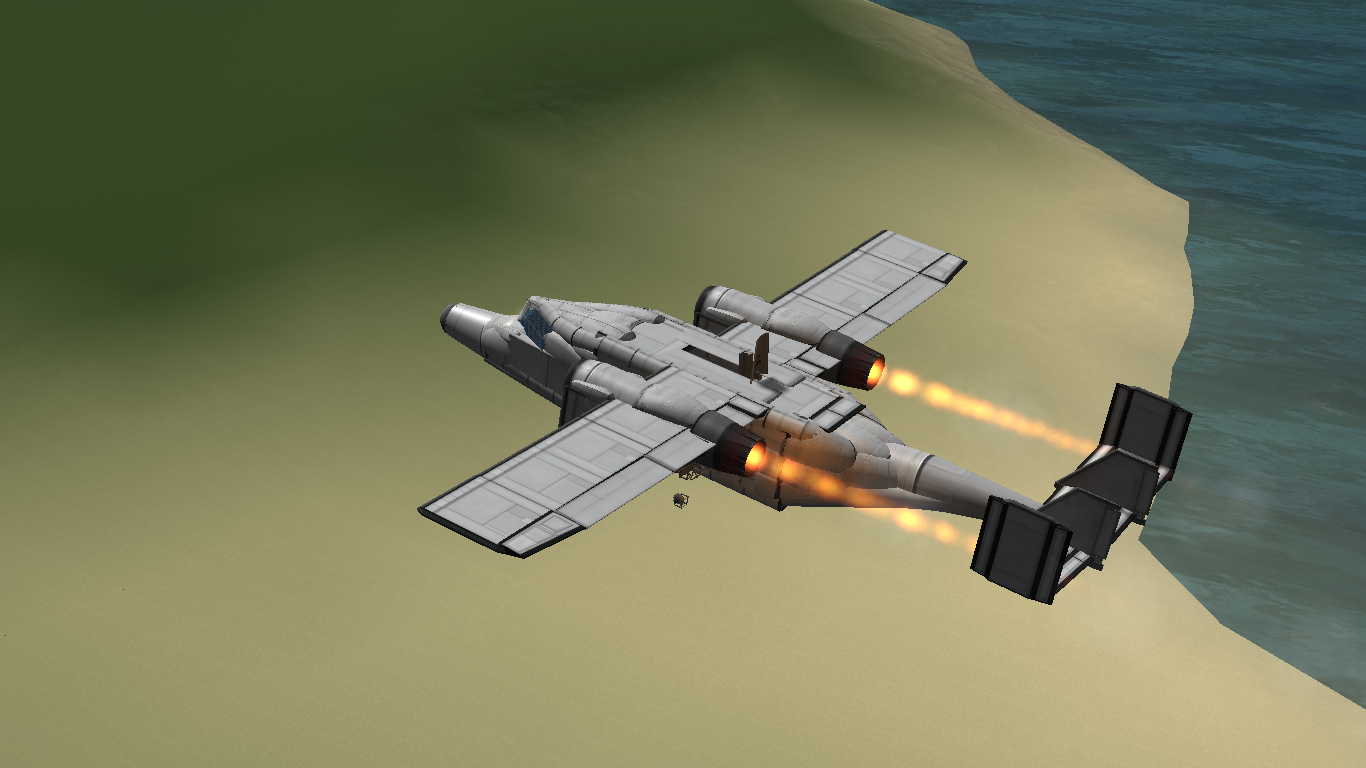 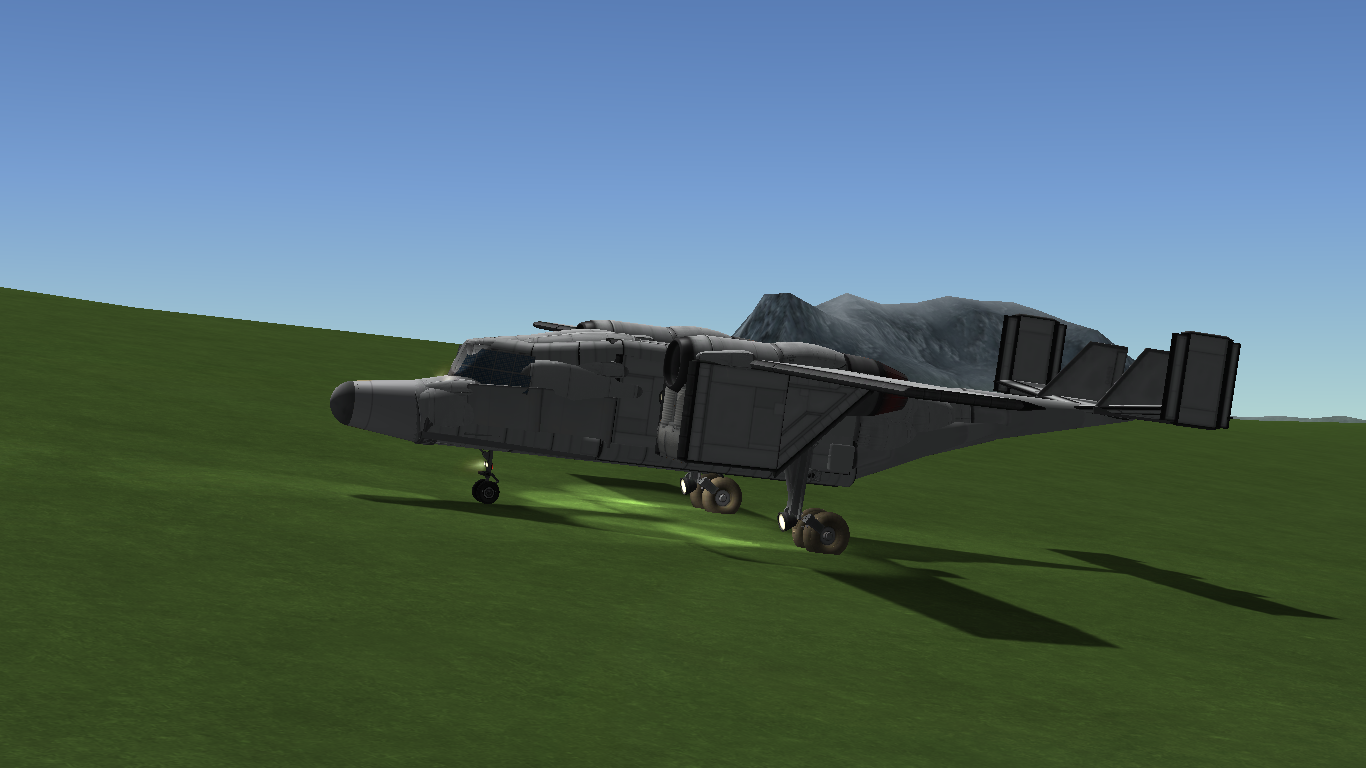 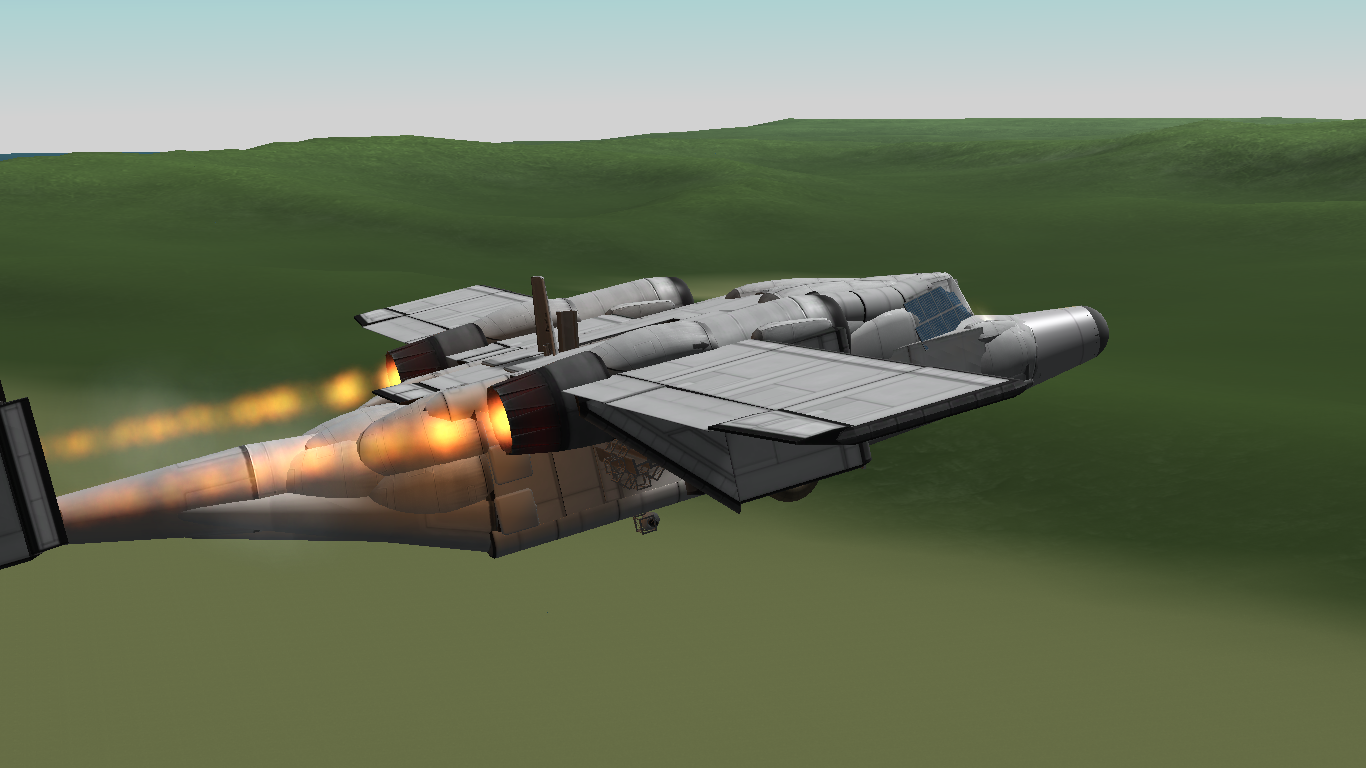 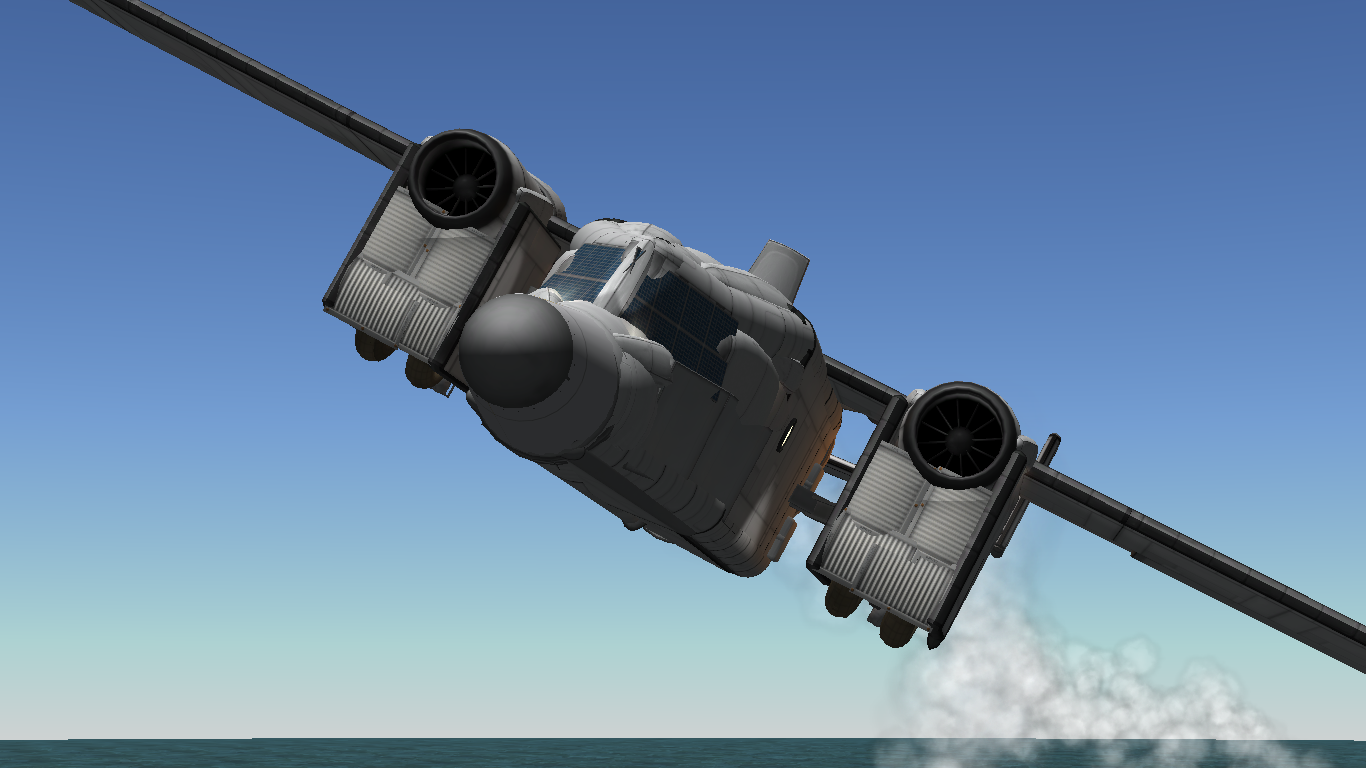 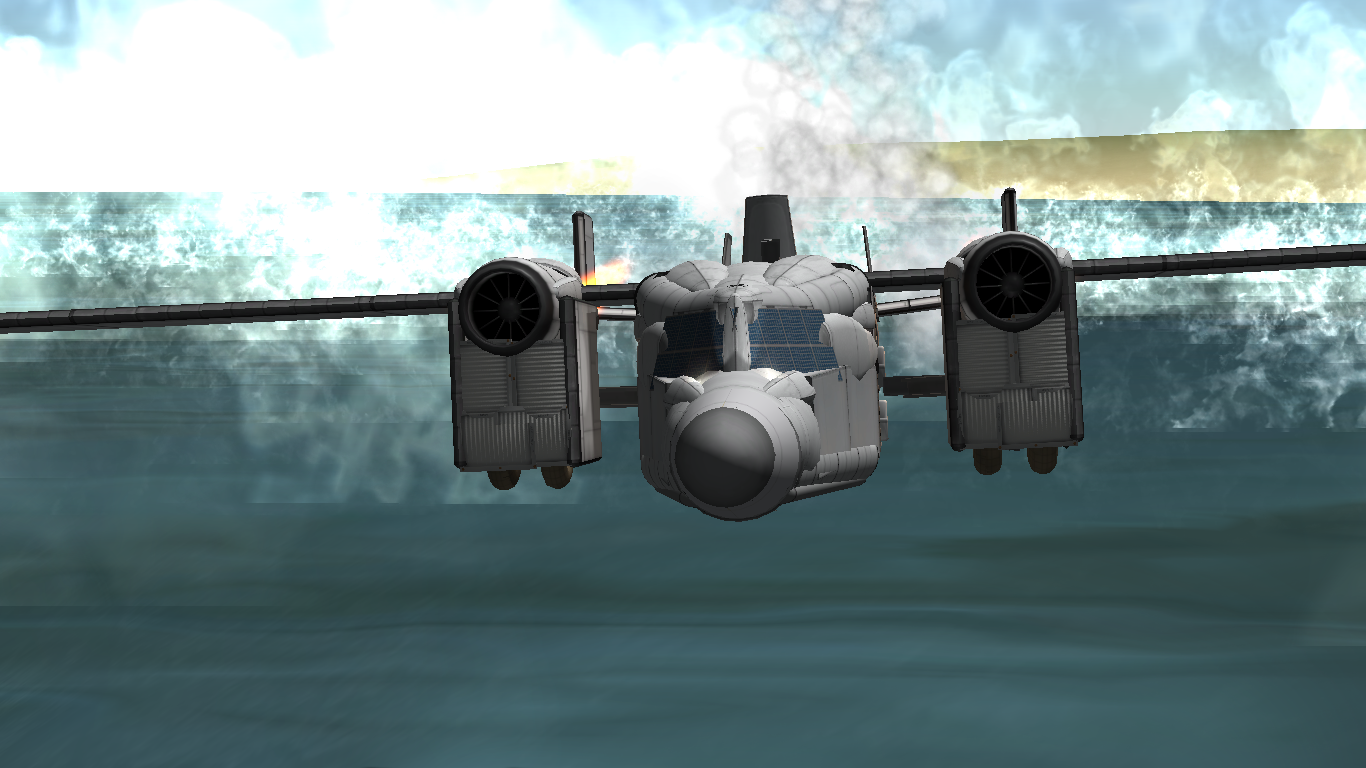 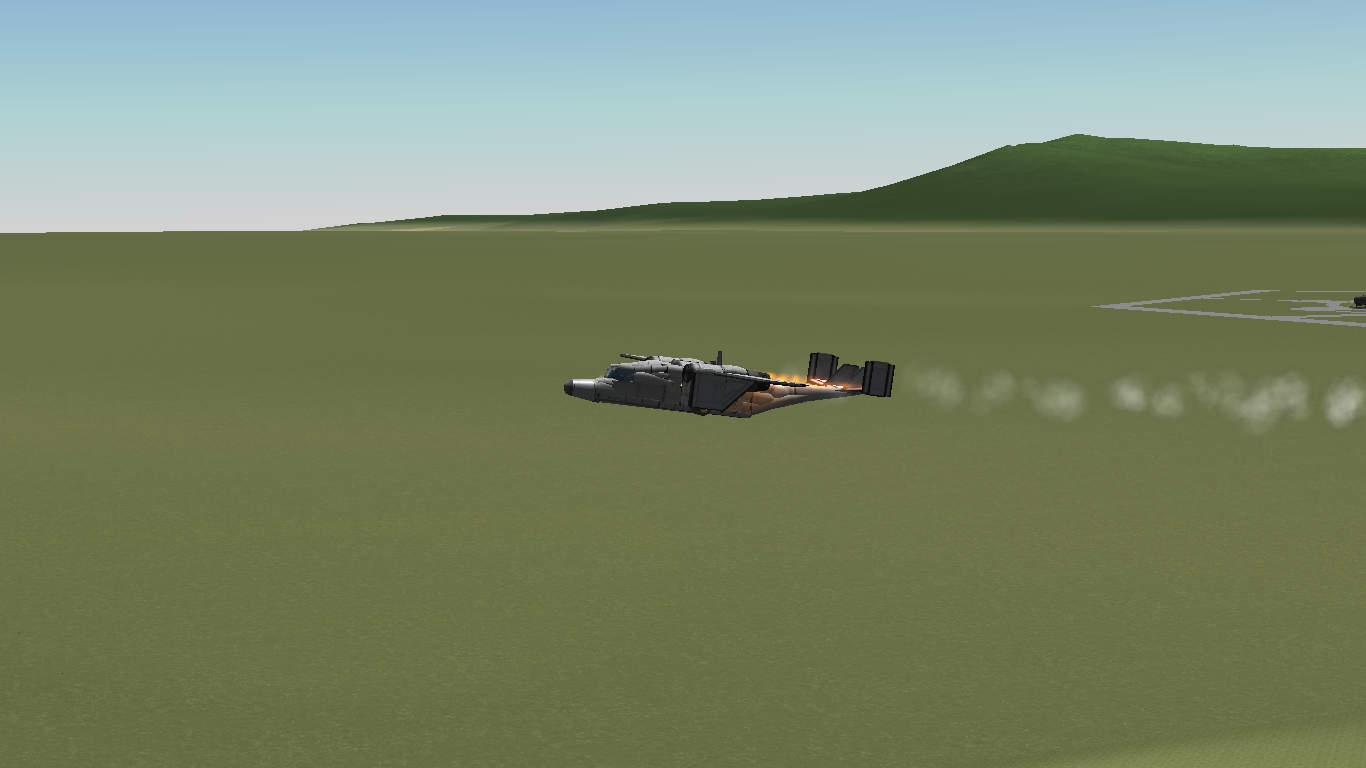 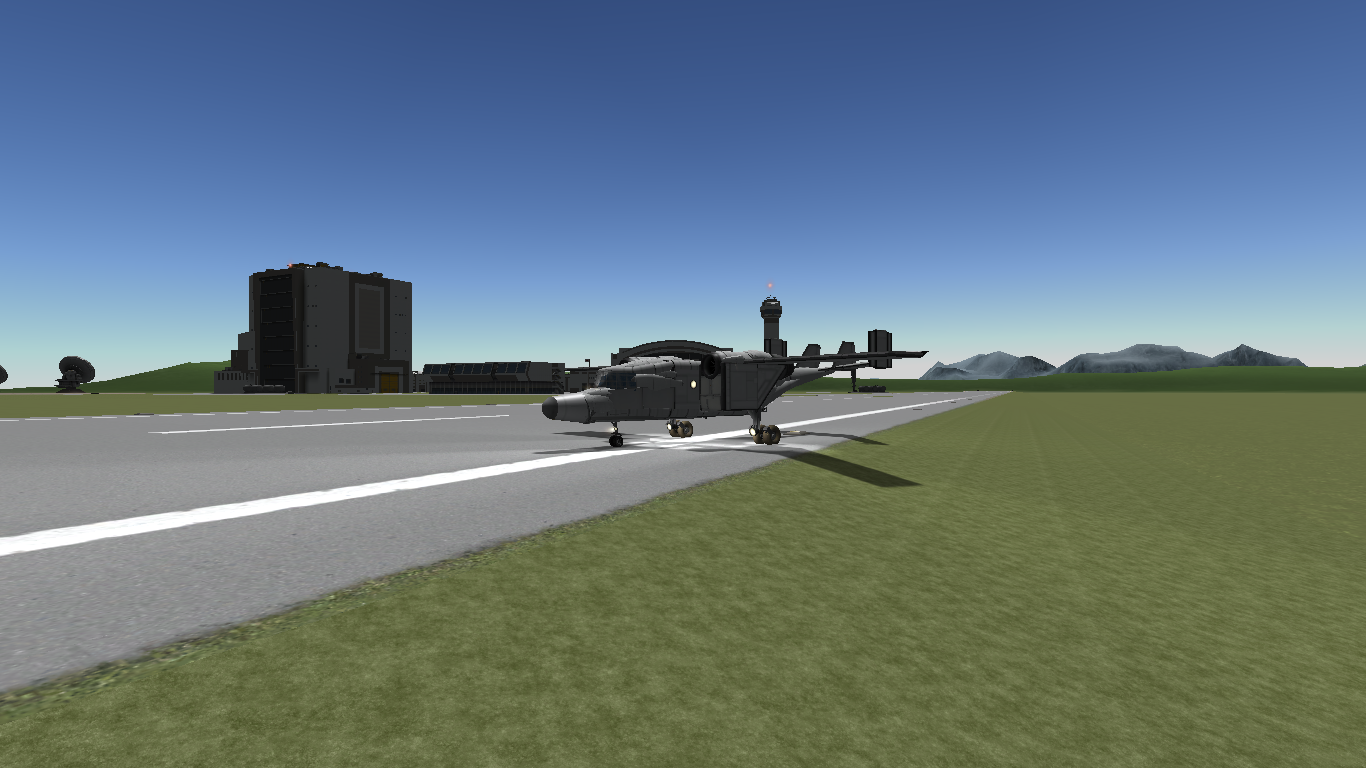 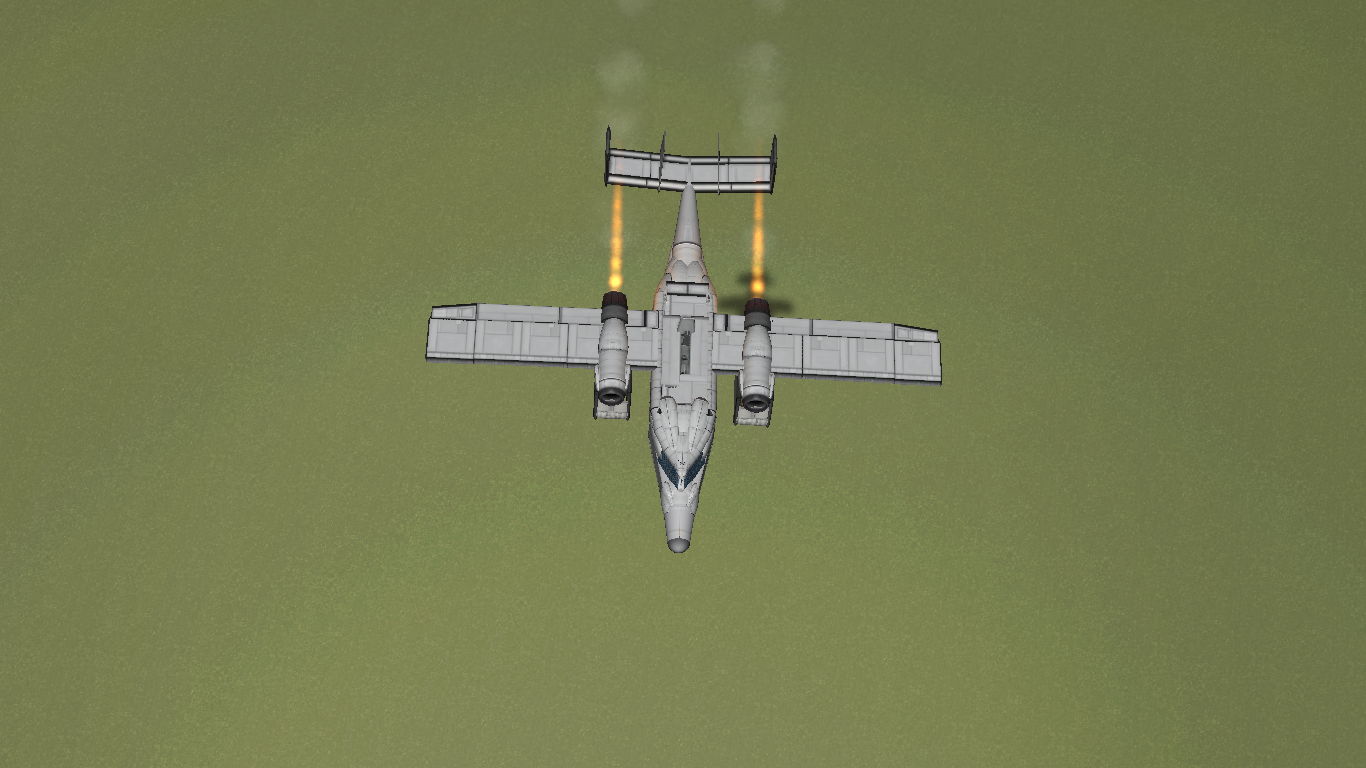 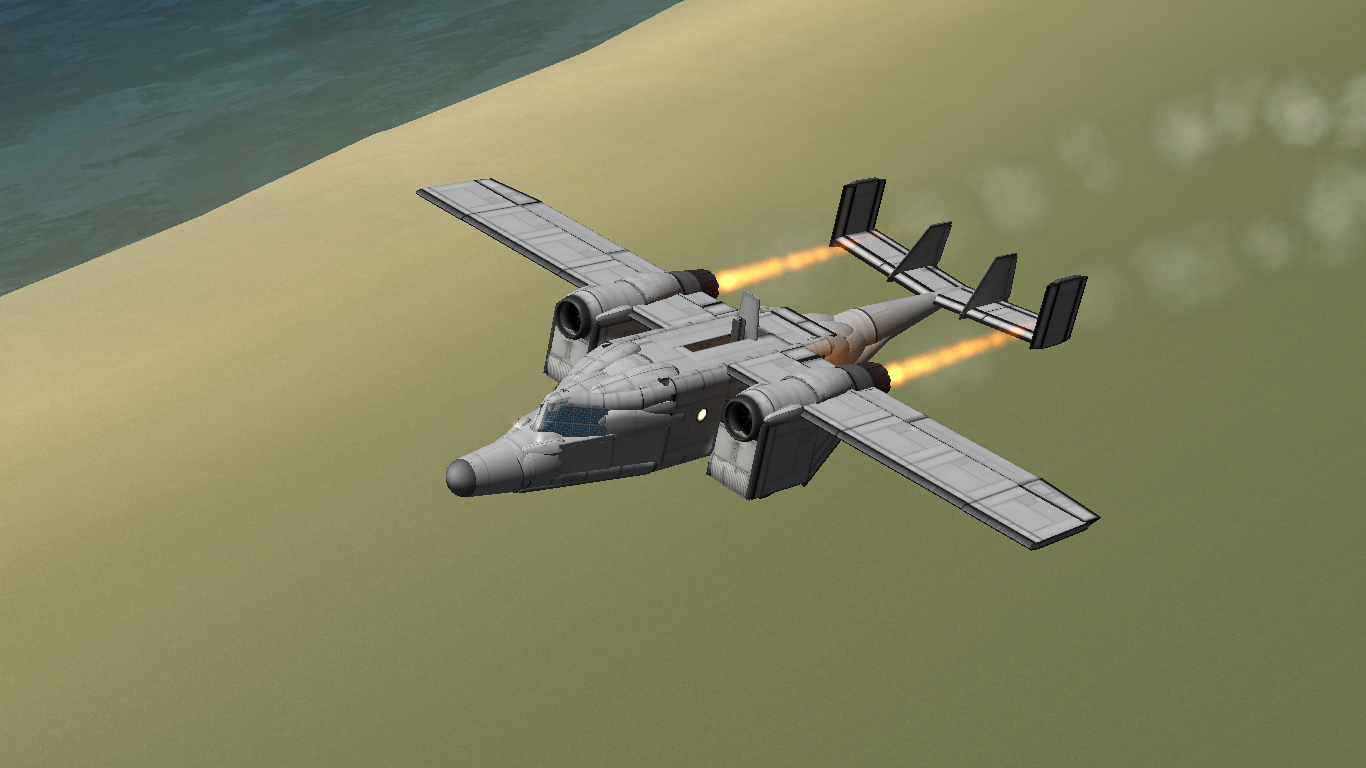