Upload Craft
about
dev_blog
sign up
login
next
previous
back back
3 Inch Gun Motor Carriage, M10

Or find other craft;
- made by KAS
- that are also pure stock
- that have a similar part count
Hangars that contain this craft
War Thunder Vehicles | KAS' Best | KAS' Best Thumbnails 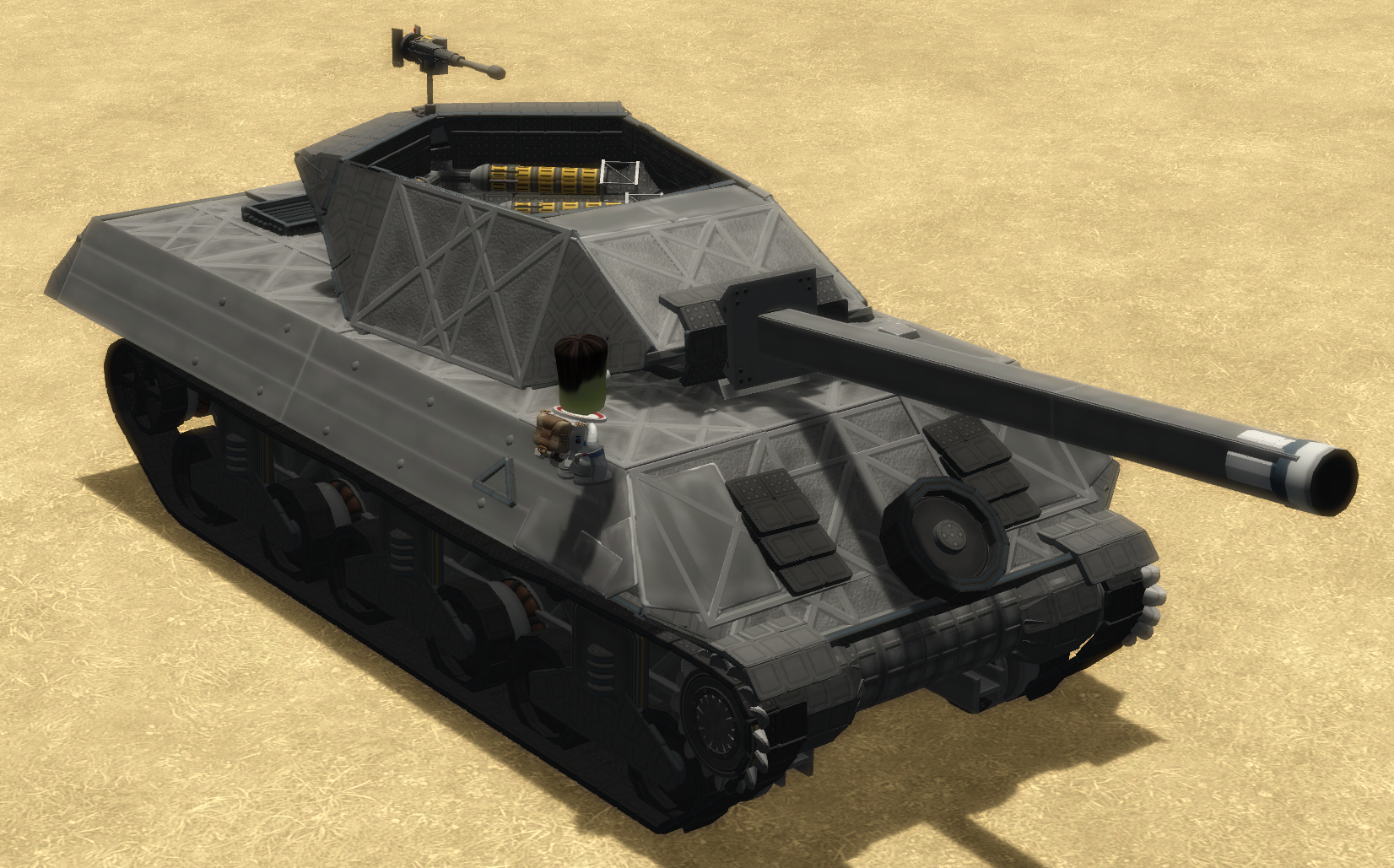 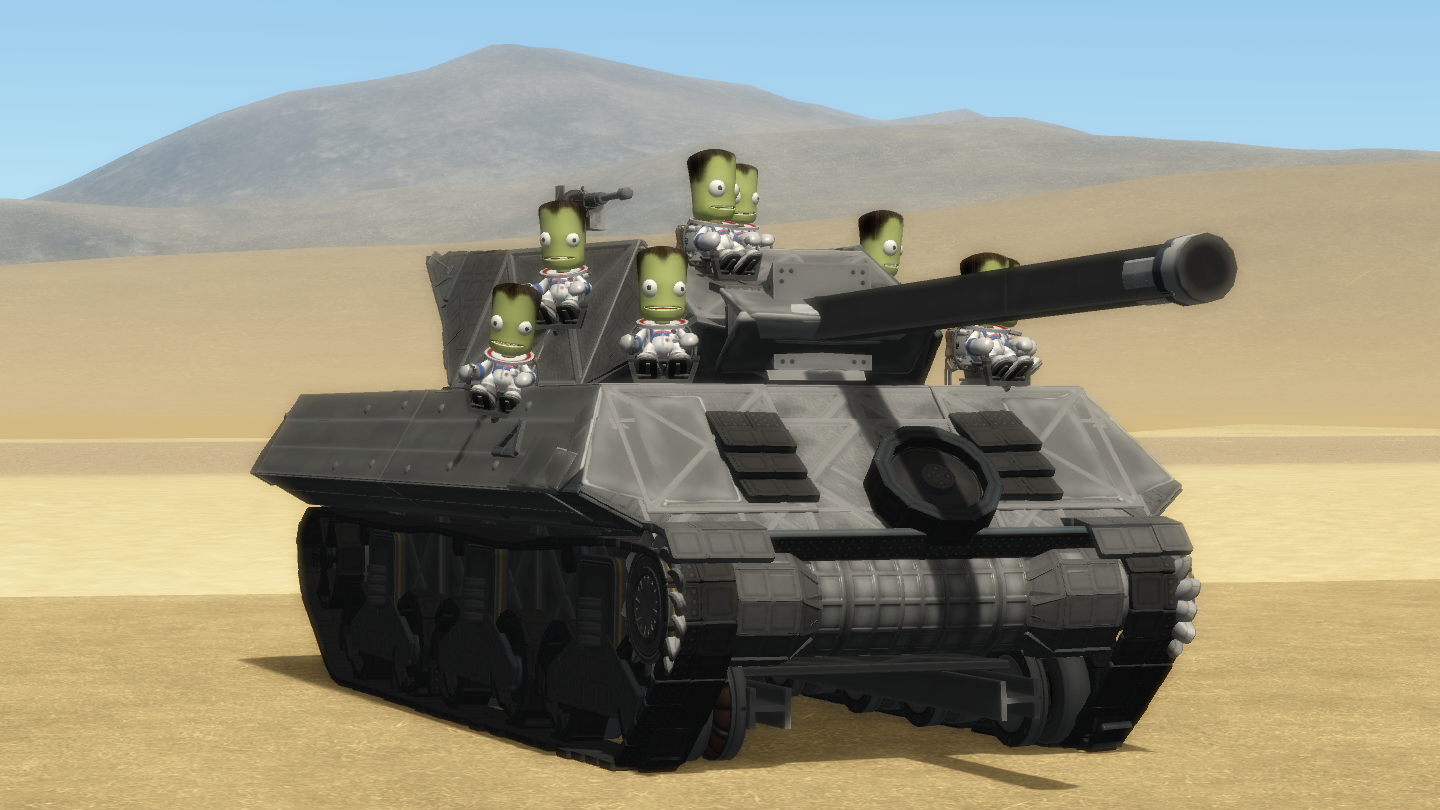 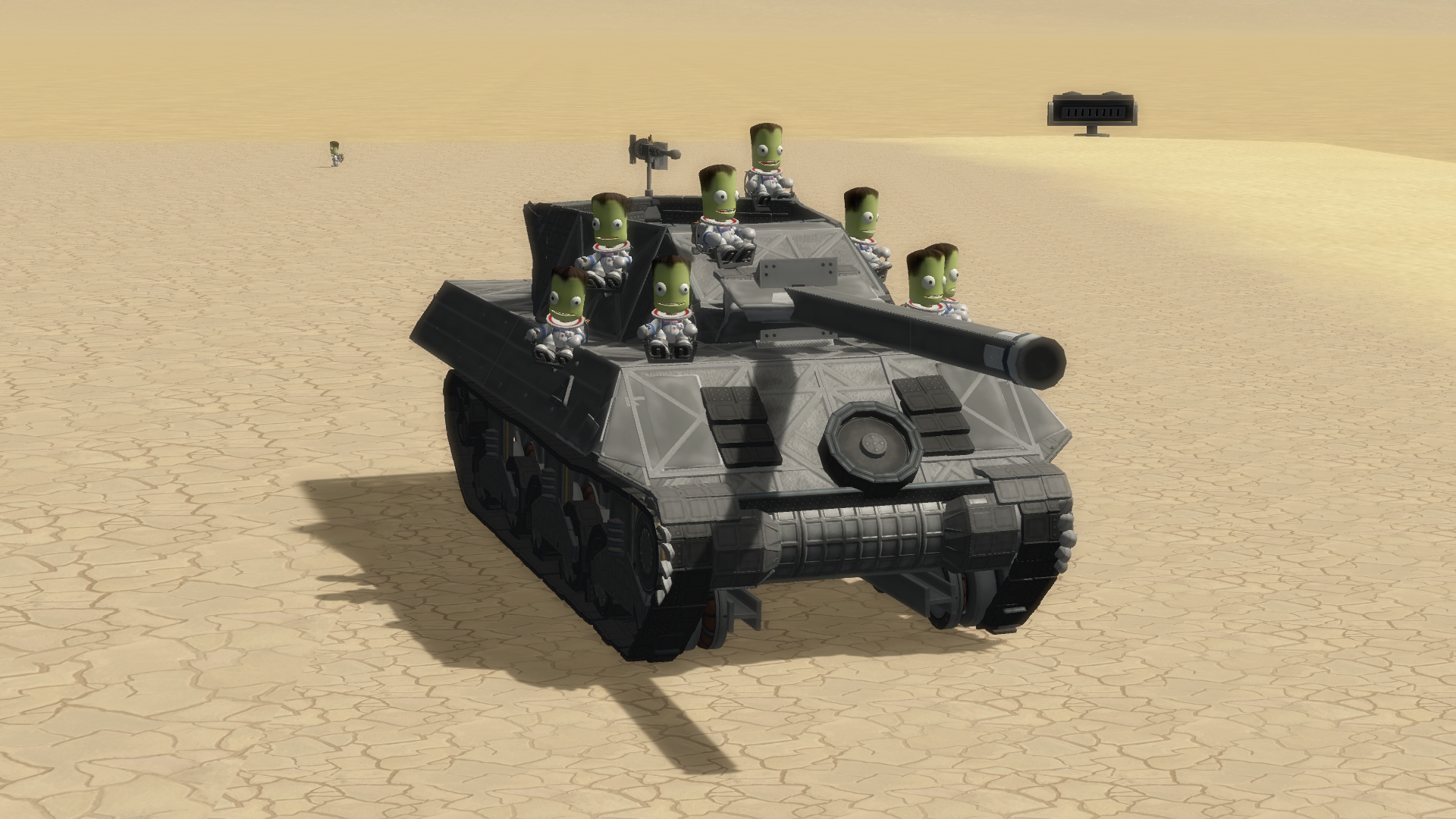 As part of my War Thunder tech tree series

The M10 Tank Destroyer, or 3 Inch Gun Motor Carriage, M10 as it was officially designated, was a lightly armored, heavily armed tank destroyer (as per it’s name). It was built on the M4 Sherman’s chasis (which by extension was based on the M3 Lee’s, the Lee’s was based on… and on and on. American Military Technology was always built on the tried and tested).

The M10 was built as a stop gap for the Tank Destroyer force. The Doctrine™ at the time was that the front-line tanks (Sherman and such) would spearhead the assault, and when heavier armor than expected was encountered, the highly mobile, lightly armored and heavily armed tank destroyers would mobilize to the front, deal with the enemy, and stay behind the front-line tanks. The M10 had an excellent main cannon, being a high velocity 3 in. anti-tank gun. However, it’s mobility was slower than what the Tank Destroyer force needed. It obviously was lightly armored, as it would be envisioned to maneuver and ambush the enemy with it’s mobility, and didn’t need to face direct fire.

There were some flaws in the M10’s design. The turret slew was completely manual, and as such, turret traverse is slow and manual. Another issue was that the twin diesel engine layout needed a lot of POL (Petrol, Oil, Lubricant). The gun had to be stowed during any movement, so whenever the M10 had to position or reposition, the turret had to be hand cranked 180 degrees every time.

Turn on no crash damage

A stock aircraft called 3 Inch Gun Motor Carriage, M10. Built with 1939 of the finest parts, its root part is roverBody.v2. 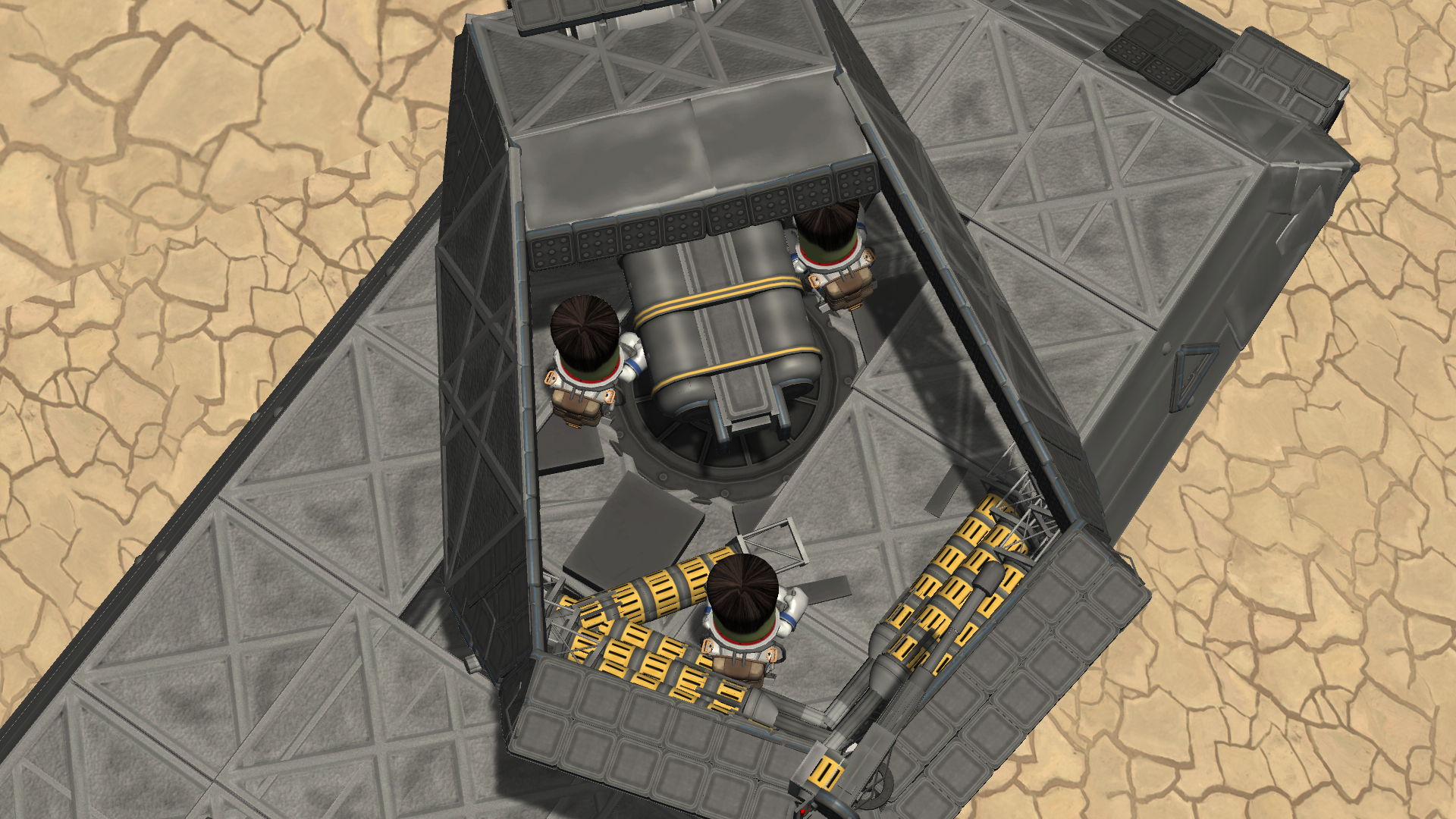 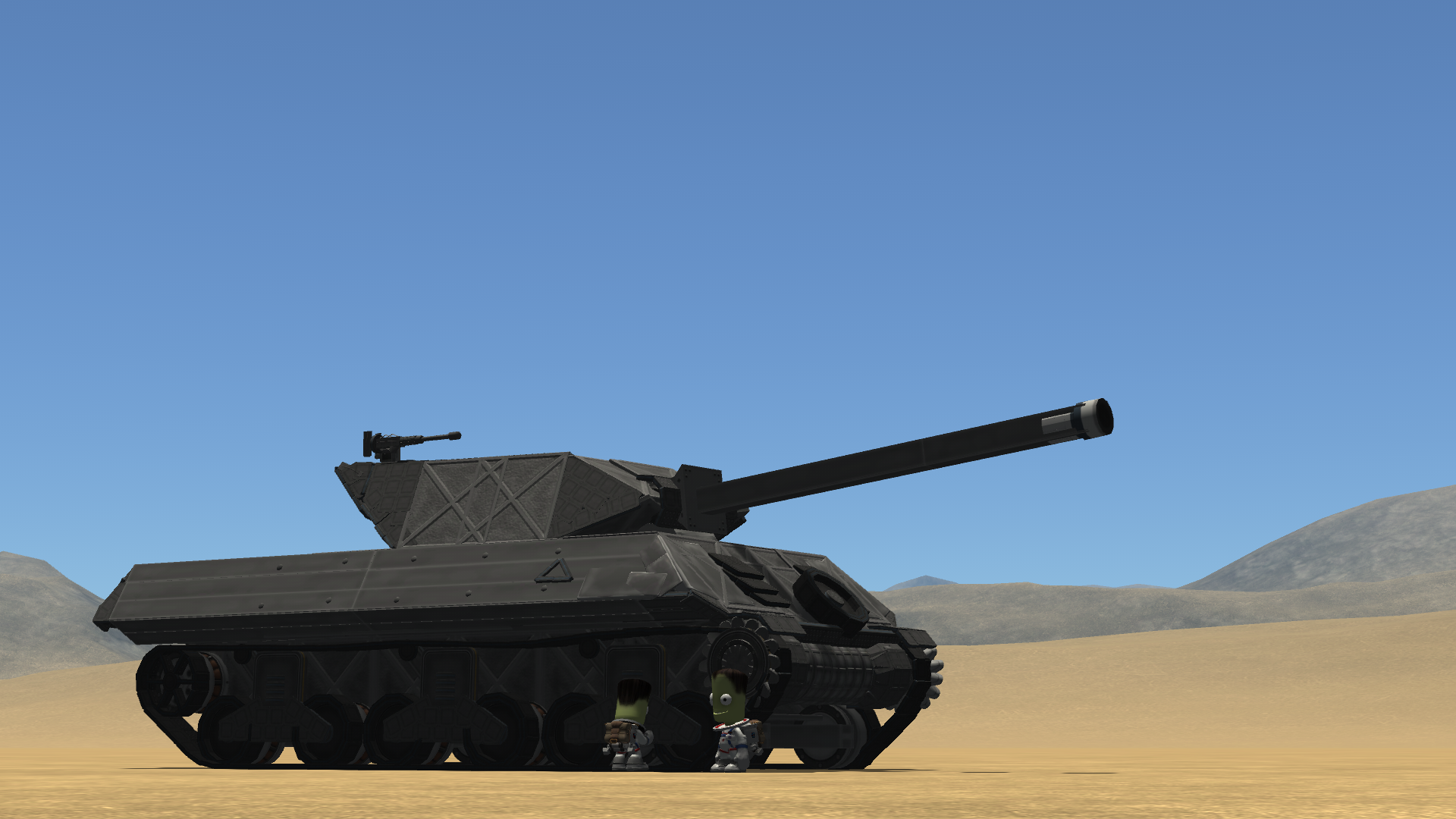 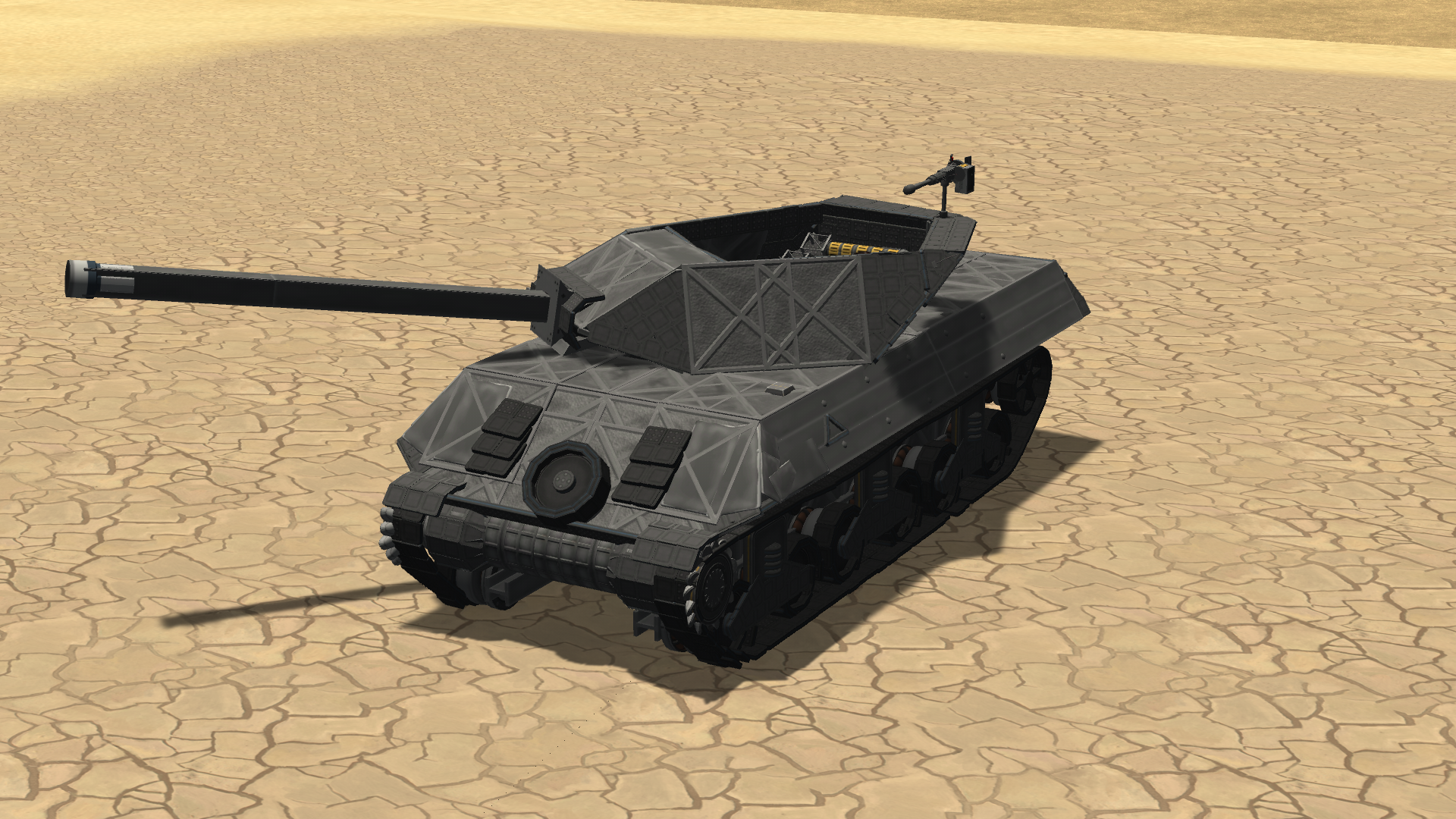 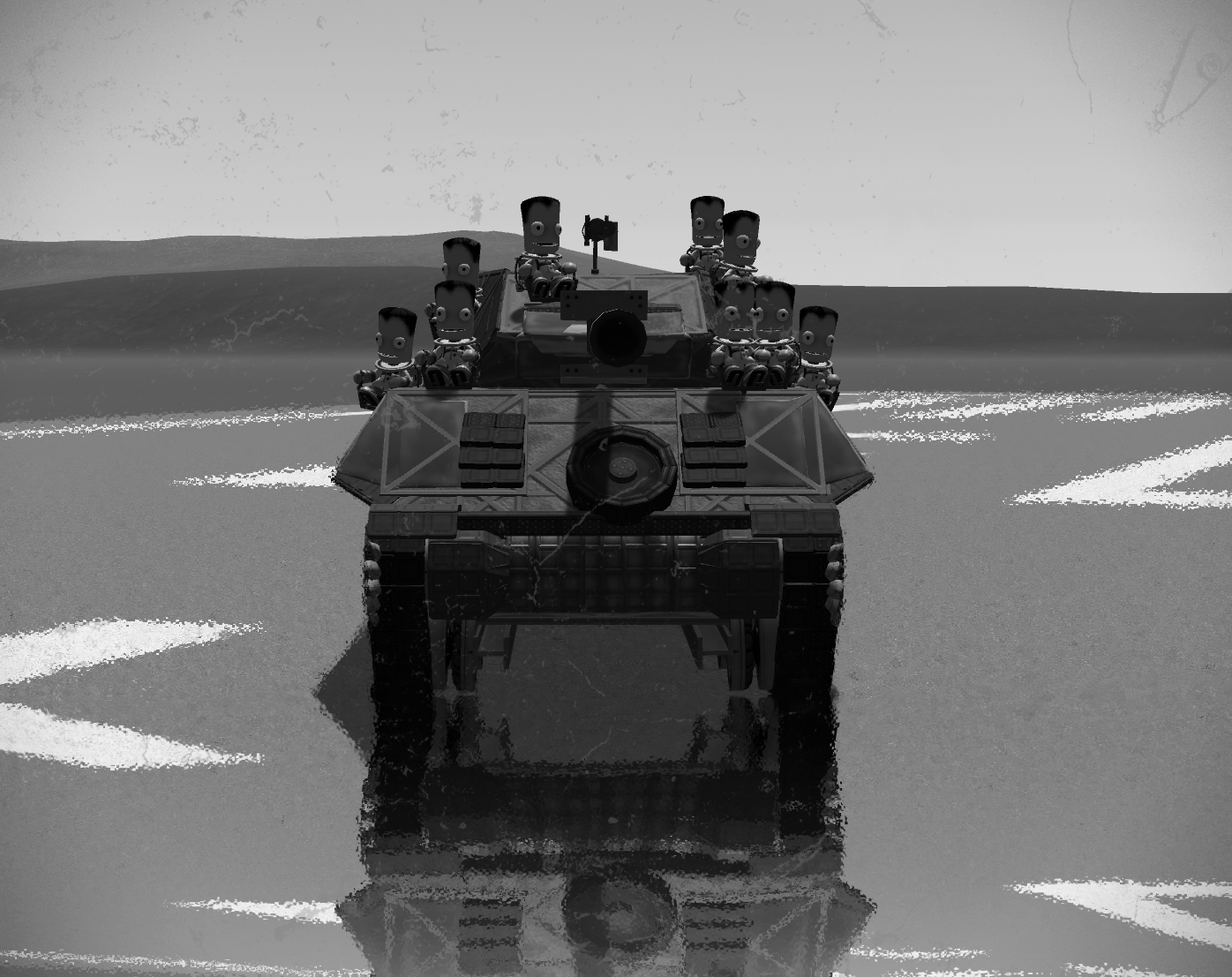 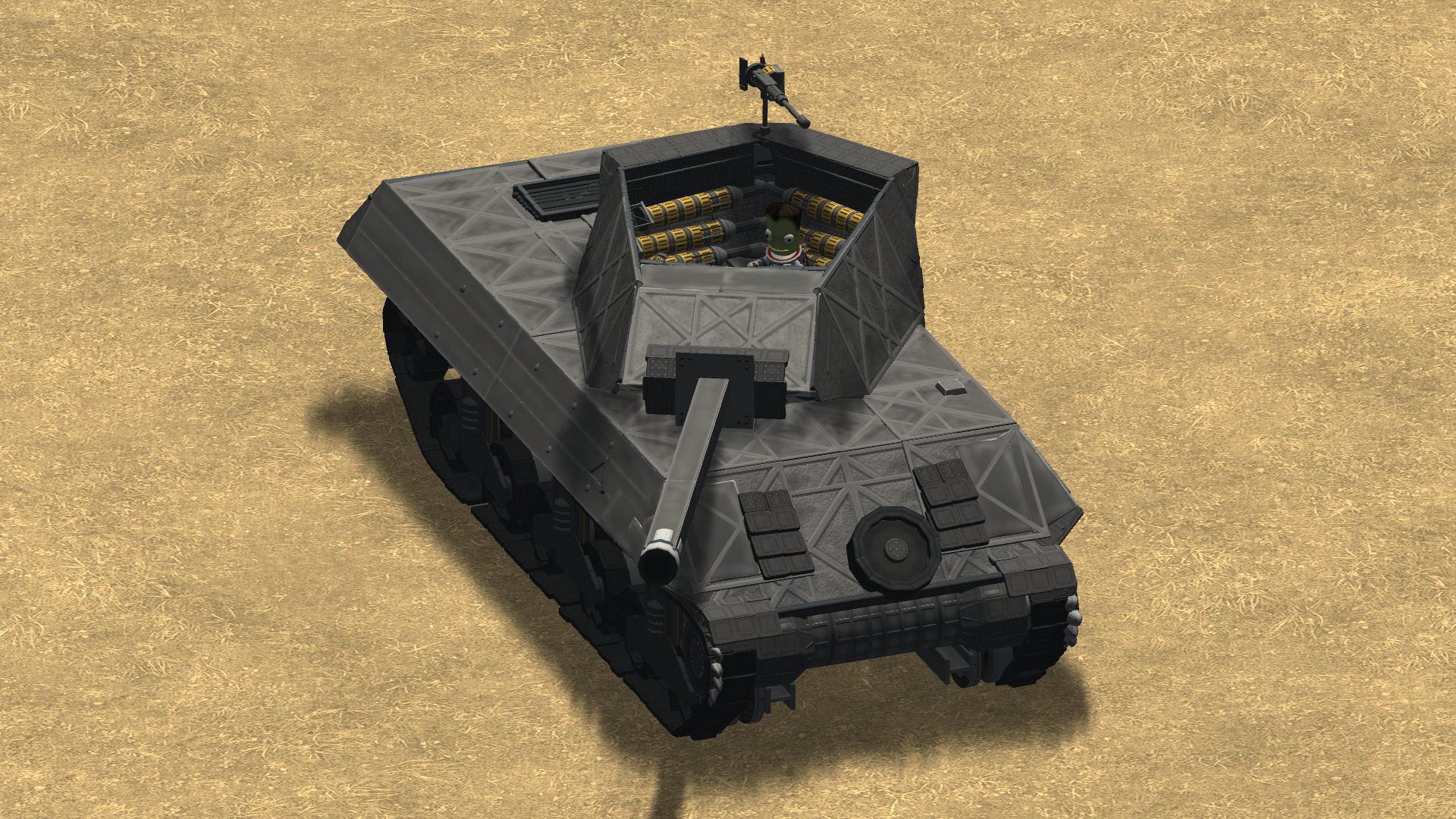 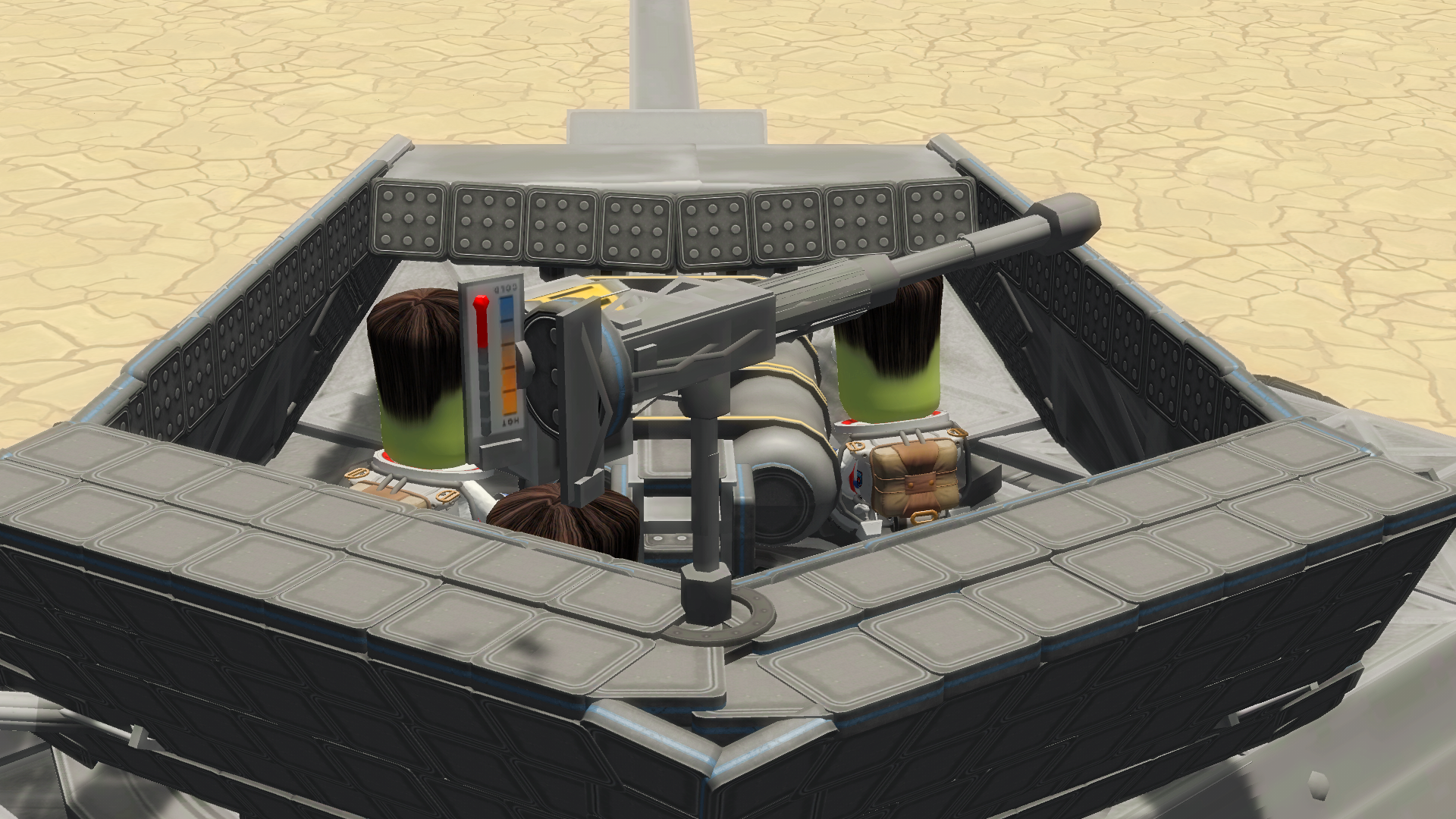 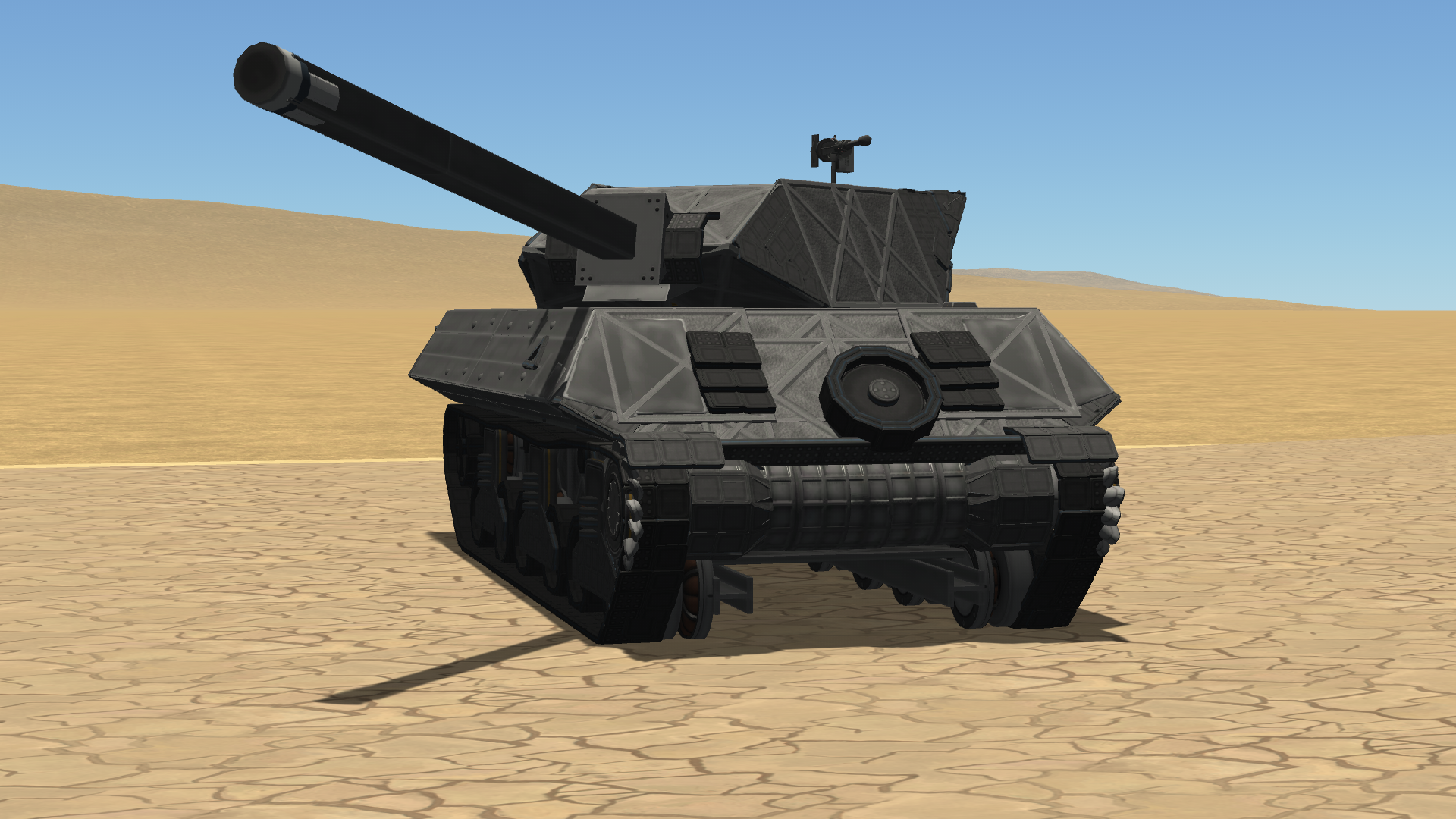