try not to crash it
Note: this was made in KSP v1.8.1 - It may not function as intended in KSP 1.10.1
This craft has been added to your downloads queue. Use the KX Mod to fetch it when you are next in KSP. Enable deferred downloads to make this the default way to download.
Download craft with the KerbalX Mod
how to install
re-download

Or find other craft;
- made by KAS
- that are also pure stock
- that have a similar part count
Hangars that contain this craft
KAS's 999+ Part craft 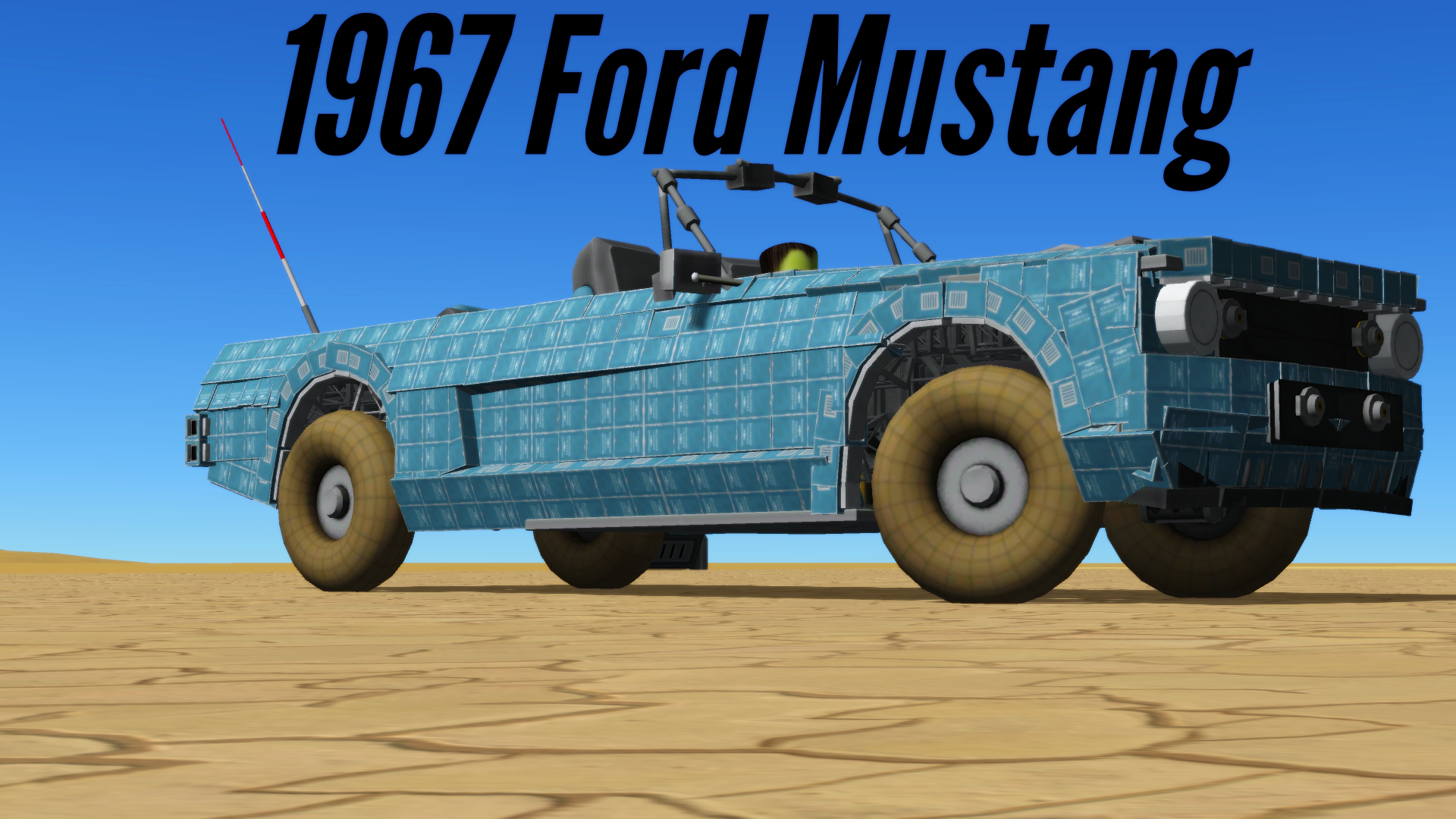 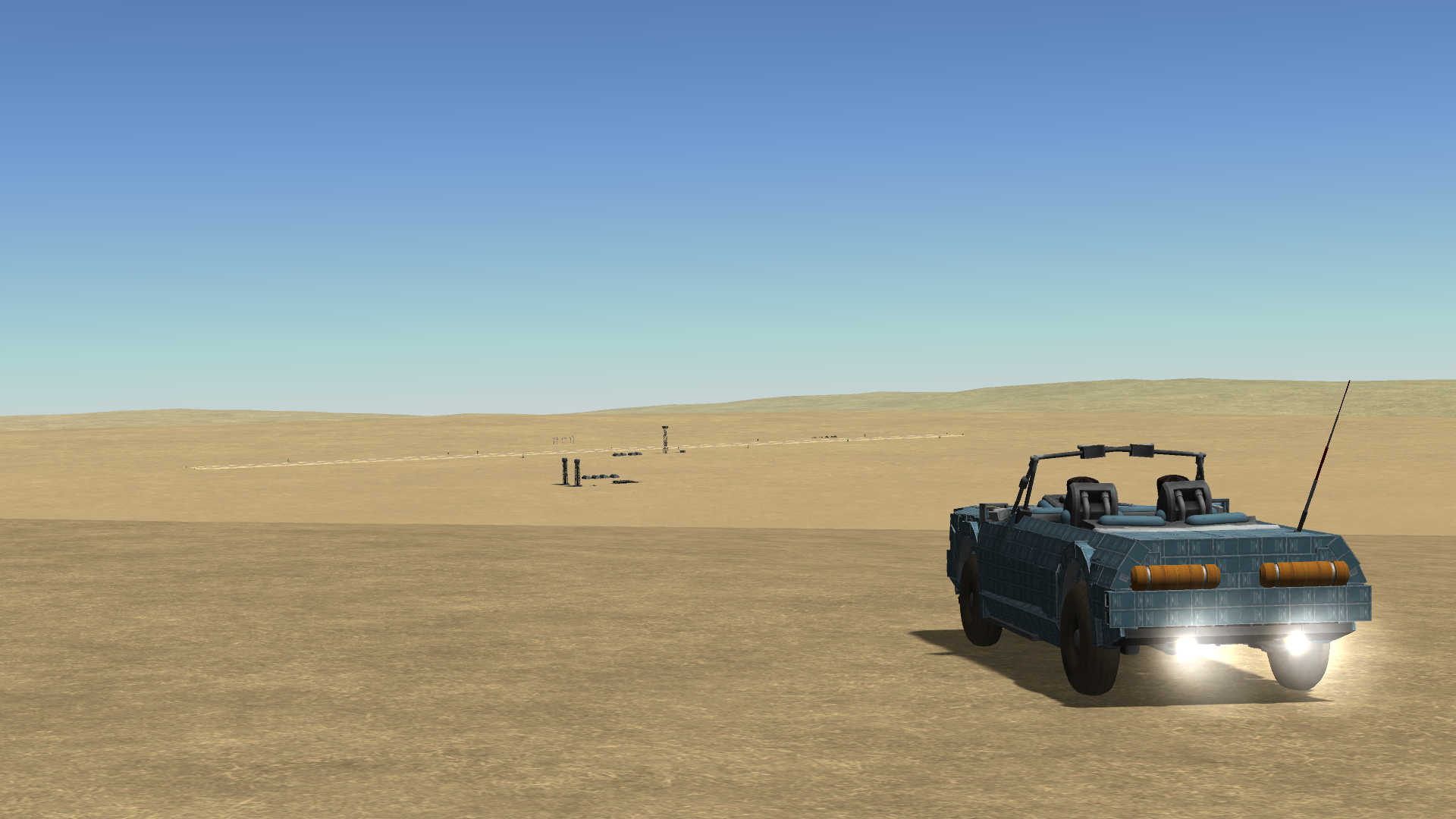 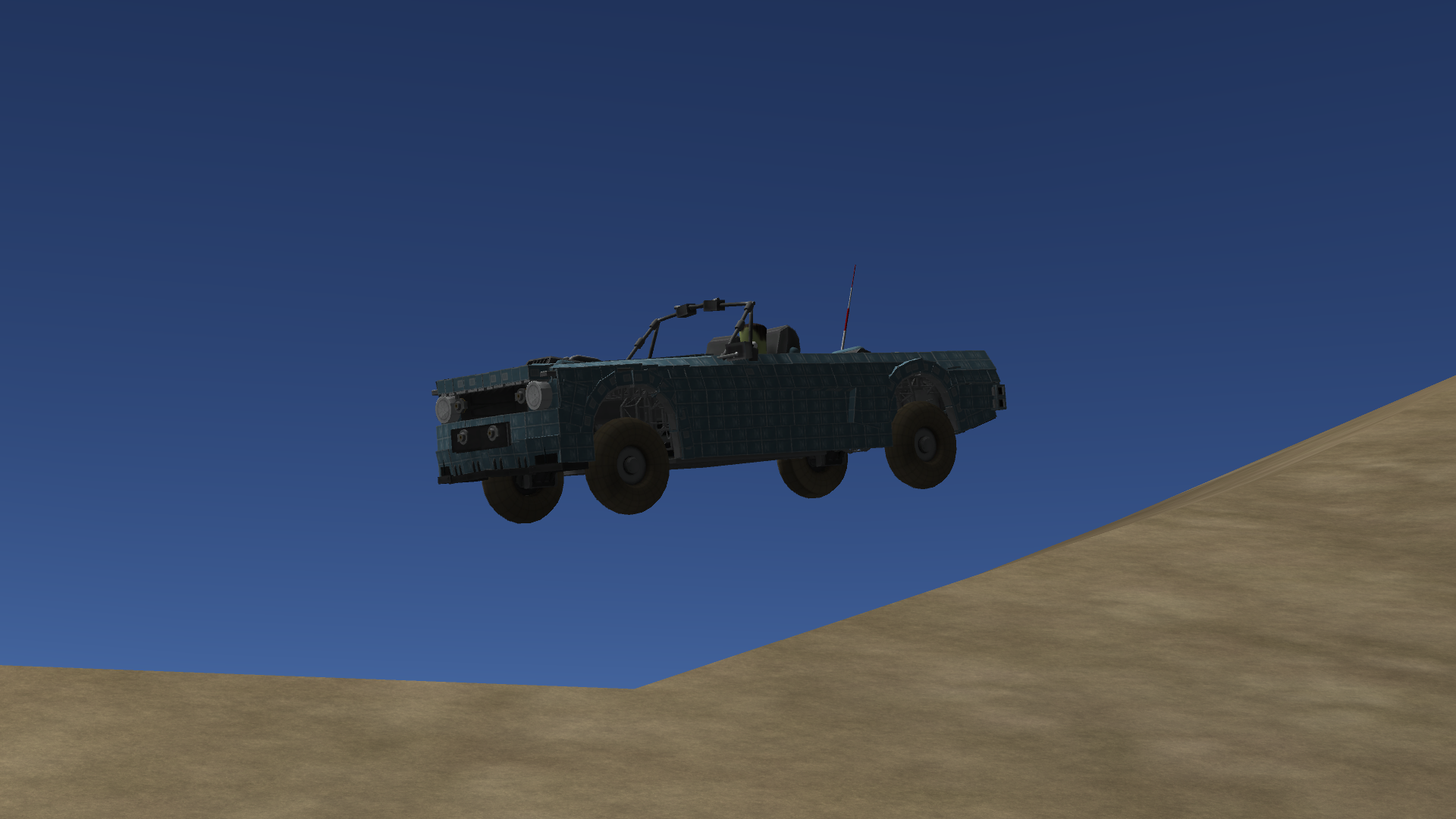 The Ford Mustang is an American car manufactured by Ford. It was originally conceived by Lee Iacocca. The Mustang debuted in 1964 with a price of $2,368, with estimated annual sales of 100,000. First year sales were over 400,000 units and one million within two years.

The Mustang created the pony car class of American muscle cars, distinguished as affordable sporty coupes with long hoods and short rear decks, and gave rise to competitors such as the Chevrolet Camaro, Pontiac Firebird, AMC Javelin, Chrysler’s revamped Plymouth Barracuda, and the second generation Dodge Challenger. The Mustang is also credited for inspiring the designs of coupés such as the Toyota Celica and Ford Capri, which were imported to the United States.

A stock aircraft called 1967 Ford Mustang. Built with 1078 of the finest parts, its root part is probeCoreCube. 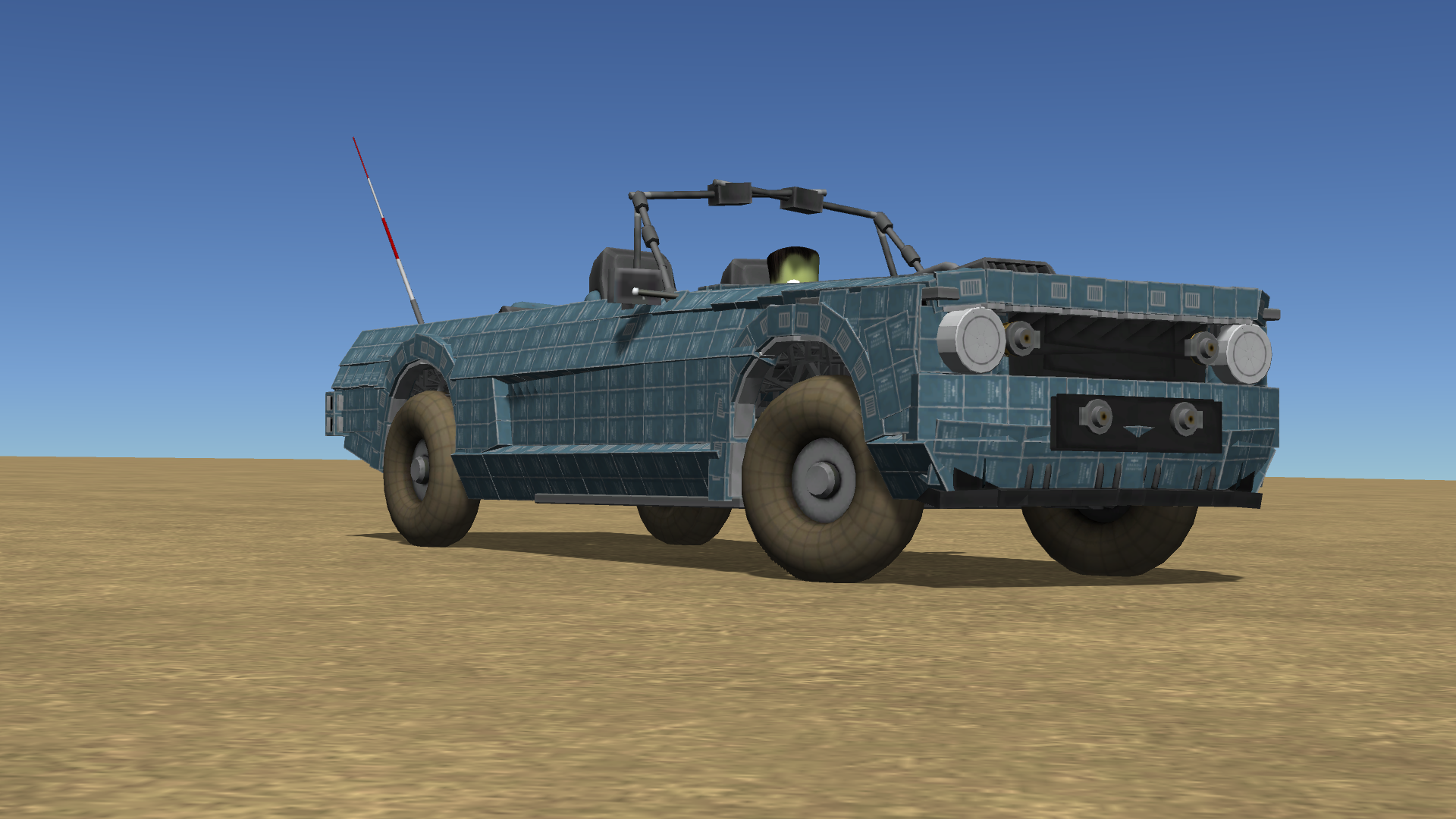 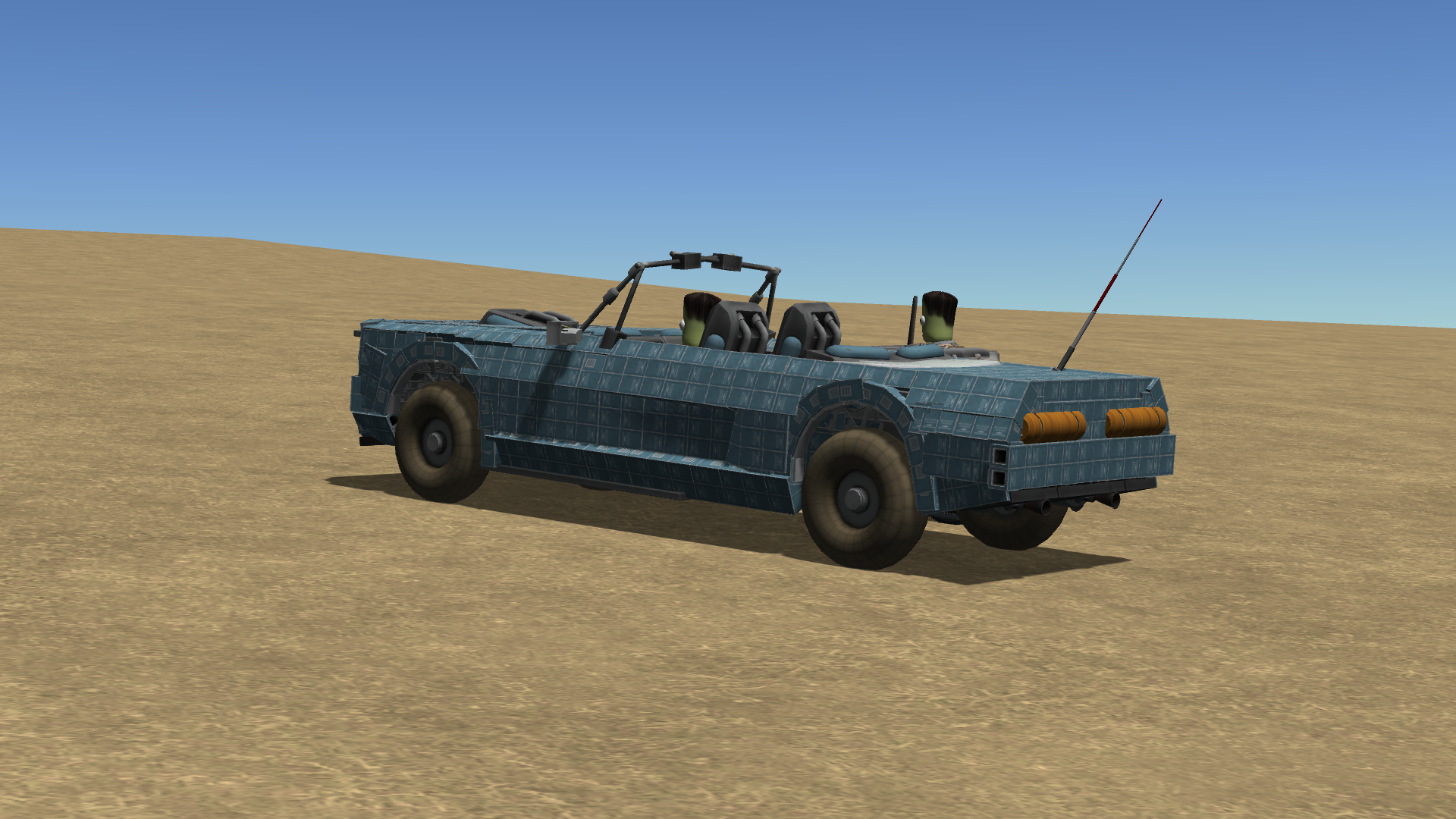 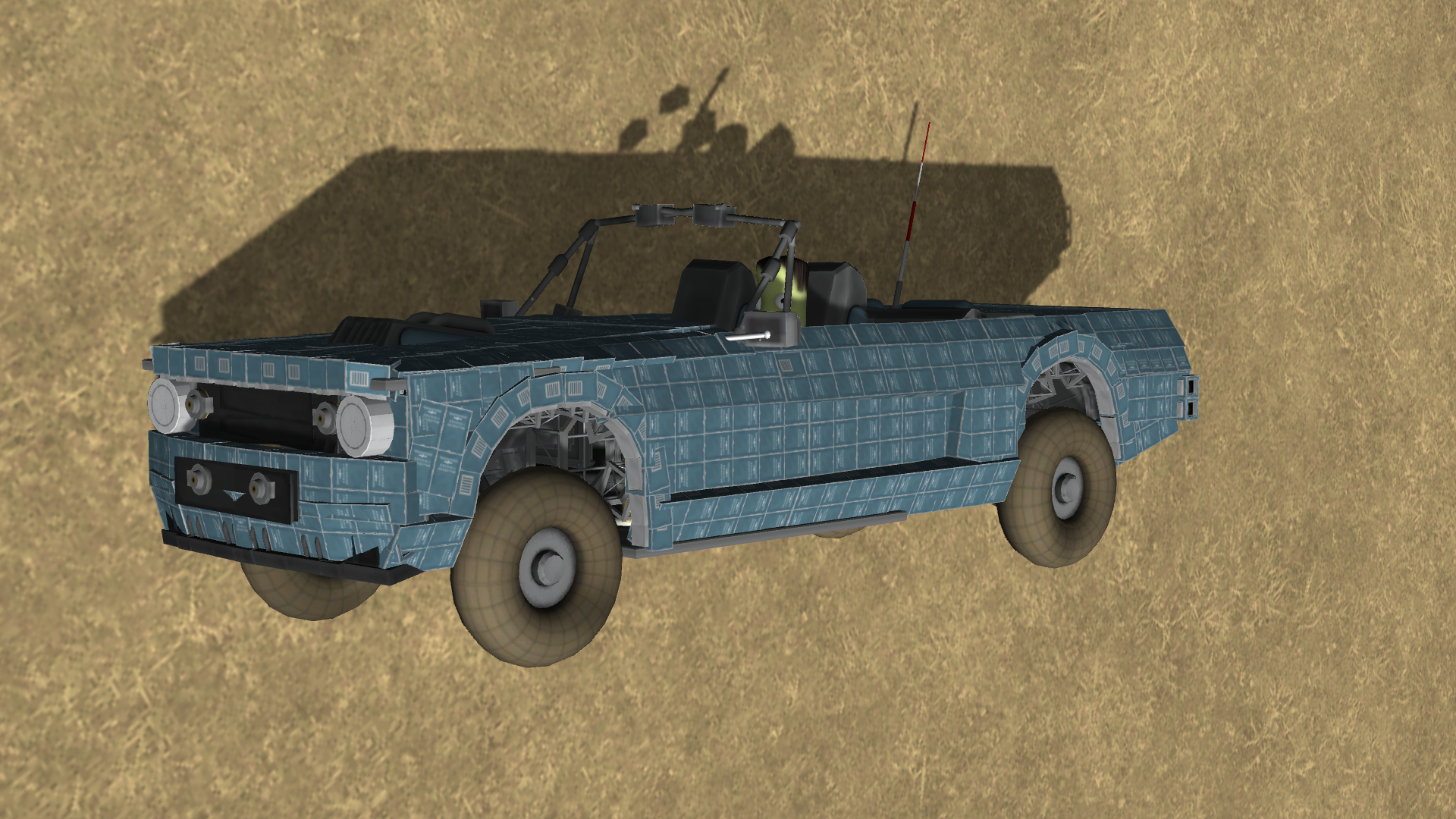 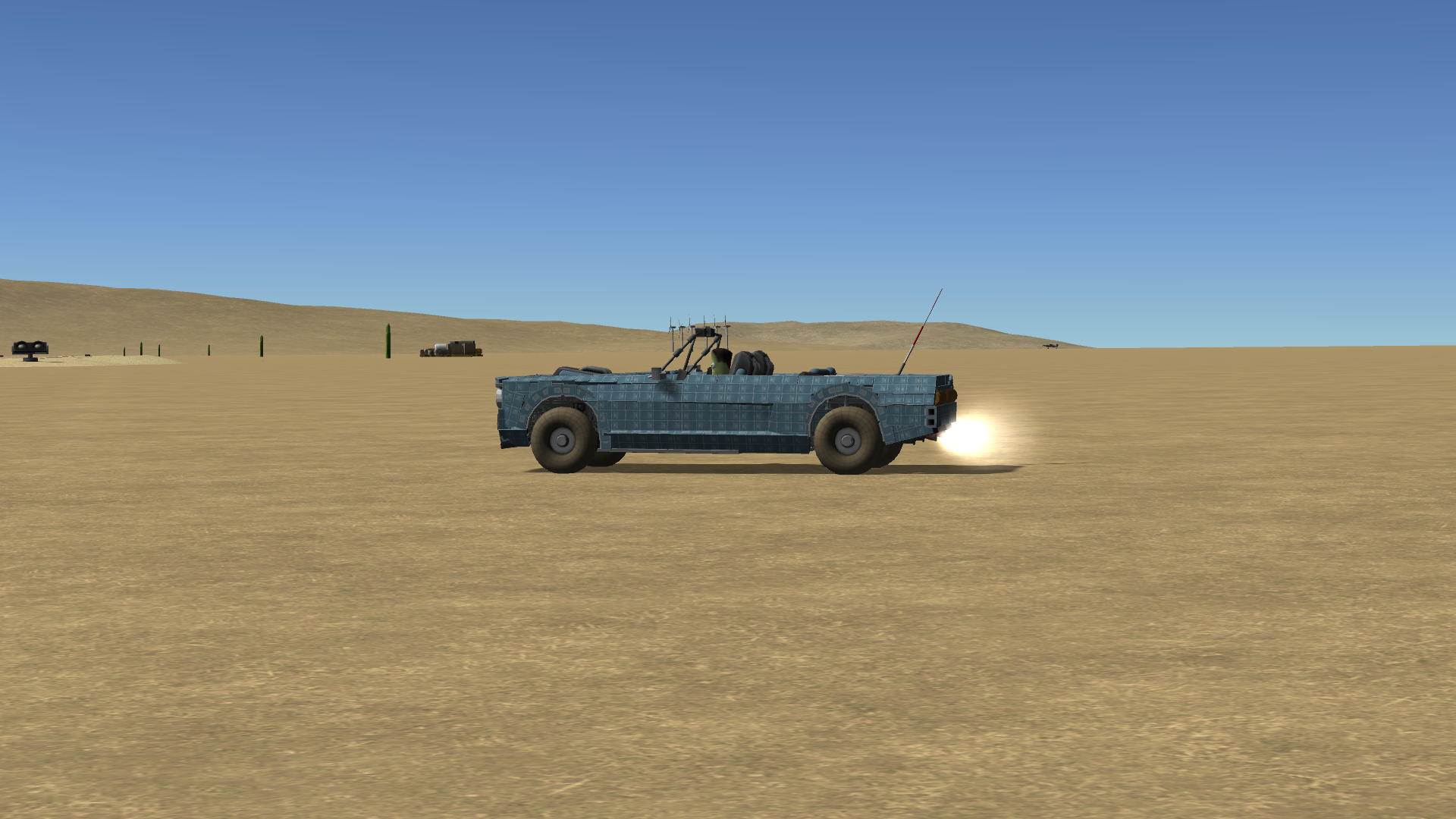