try not to crash it
Note: this was made in KSP v1.8.1 - It may not function as intended in KSP 1.11.0
This craft has been added to your downloads queue. Use the KX Mod to fetch it when you are next in KSP. Enable deferred downloads to make this the default way to download.
Download craft with the KerbalX Mod
how to install
re-download

Or find other craft;
- made by KAS
- that are also pure stock
- that have a similar part count
Hangars that contain this craft
Download Queue | War Thunder Vehicles | 1950-59 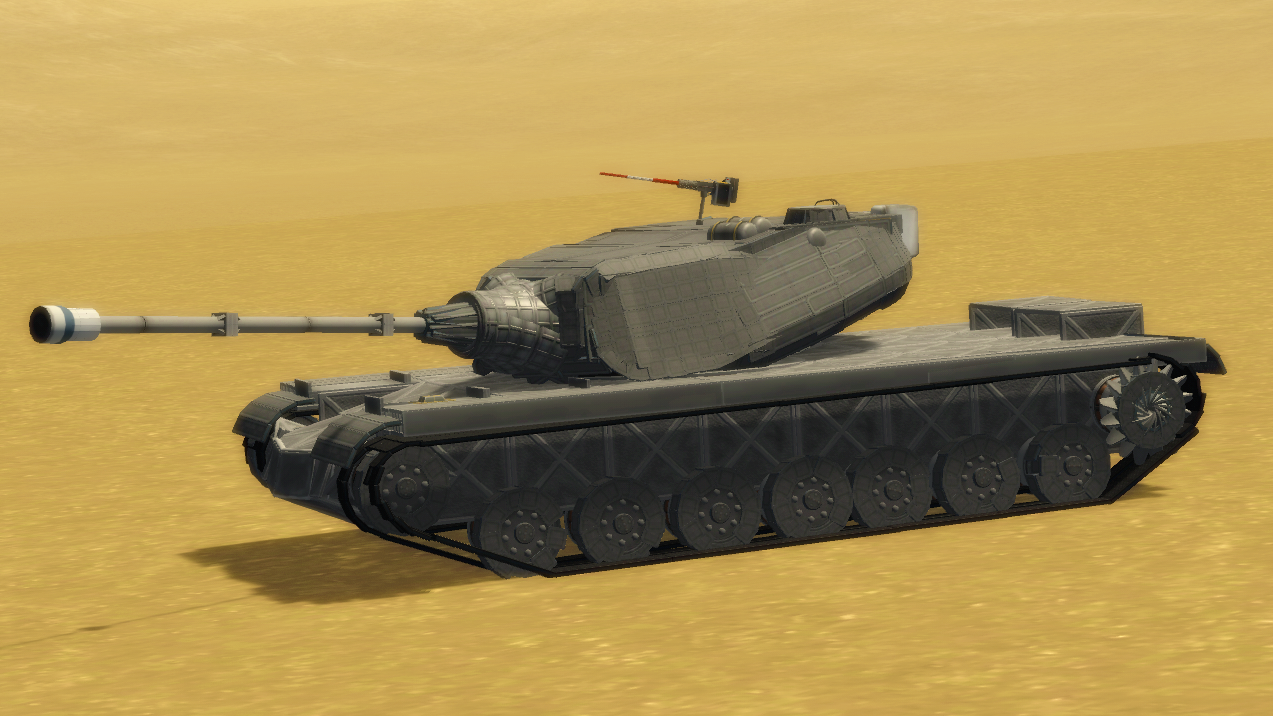 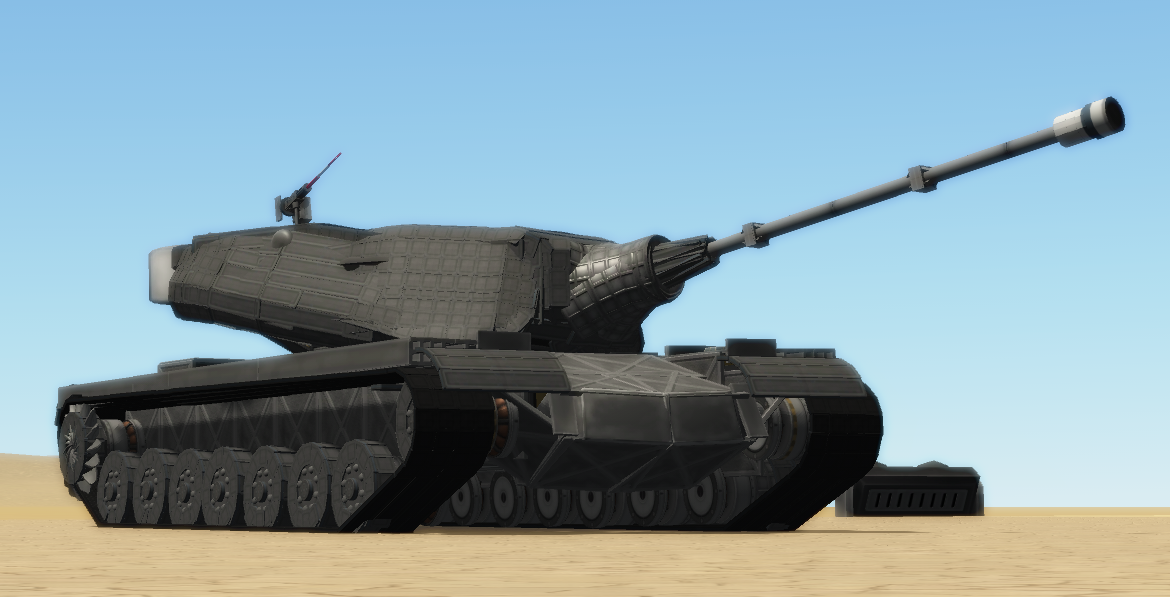 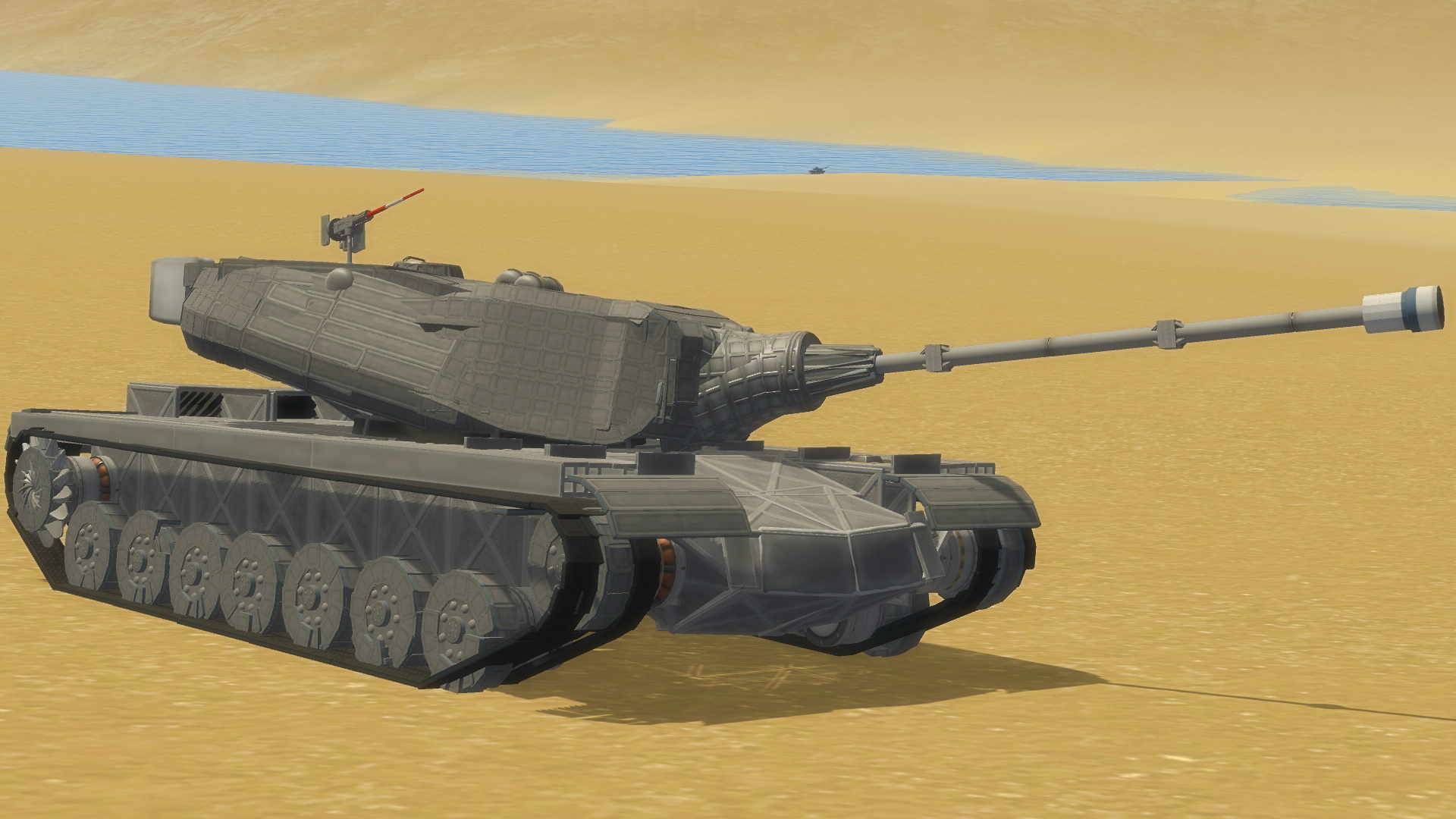 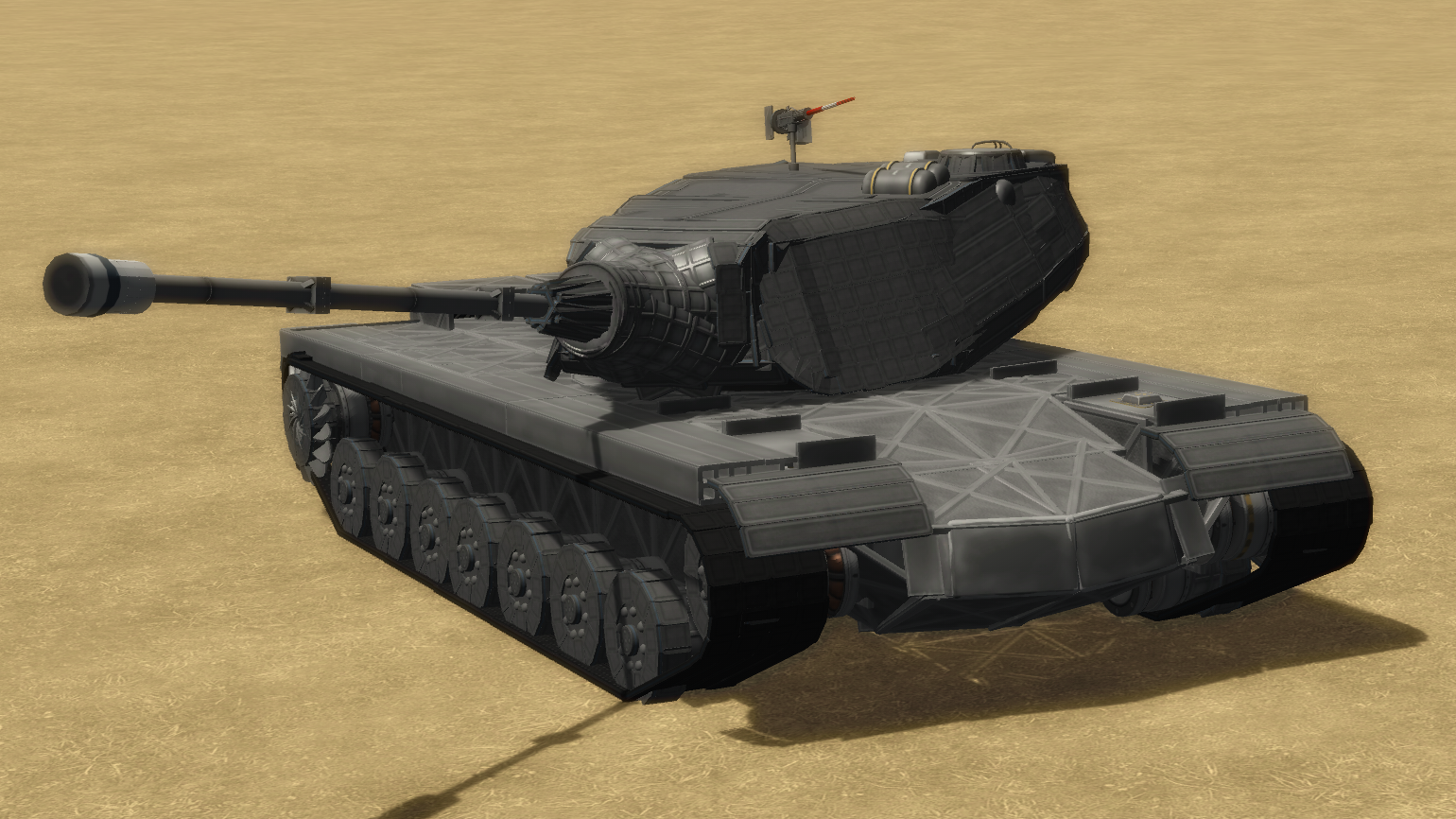 The M103 Heavy tank, officialy reffered to as the 120MM Gun, Combat Tank, M103, was a American heavy tank, used from 1957 to 1974. As it’s name sugests, it was armed with a 120mm cannon, and was heavily armoured. The large gun and it’s heavy armour gave it it’s designation as a heavy tank. The M103 was one of the few heavy tanks operated by the United States Army and Marine Corps. It’s obsolecence came very soon with the concept of the Main Battle Tank 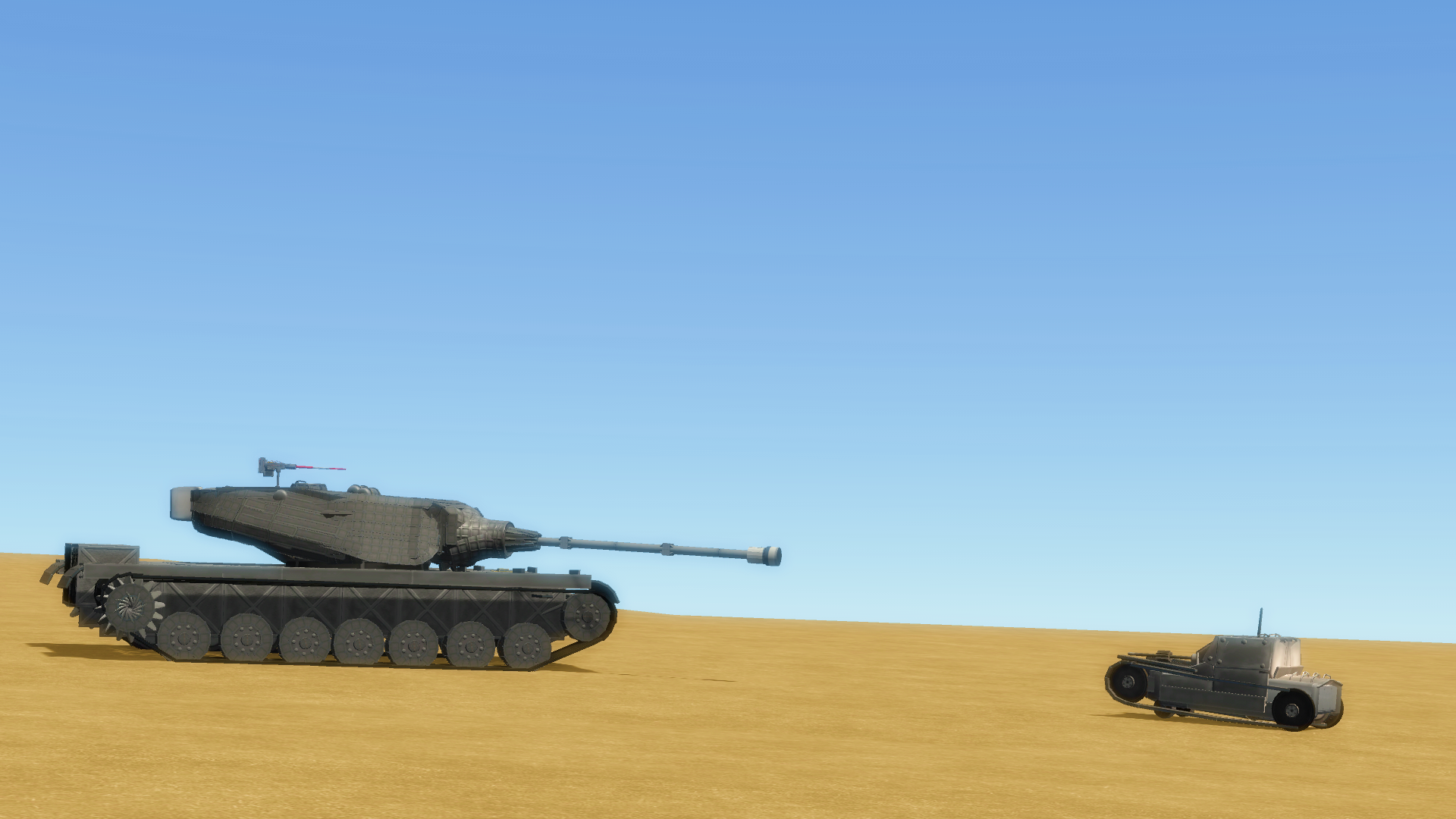 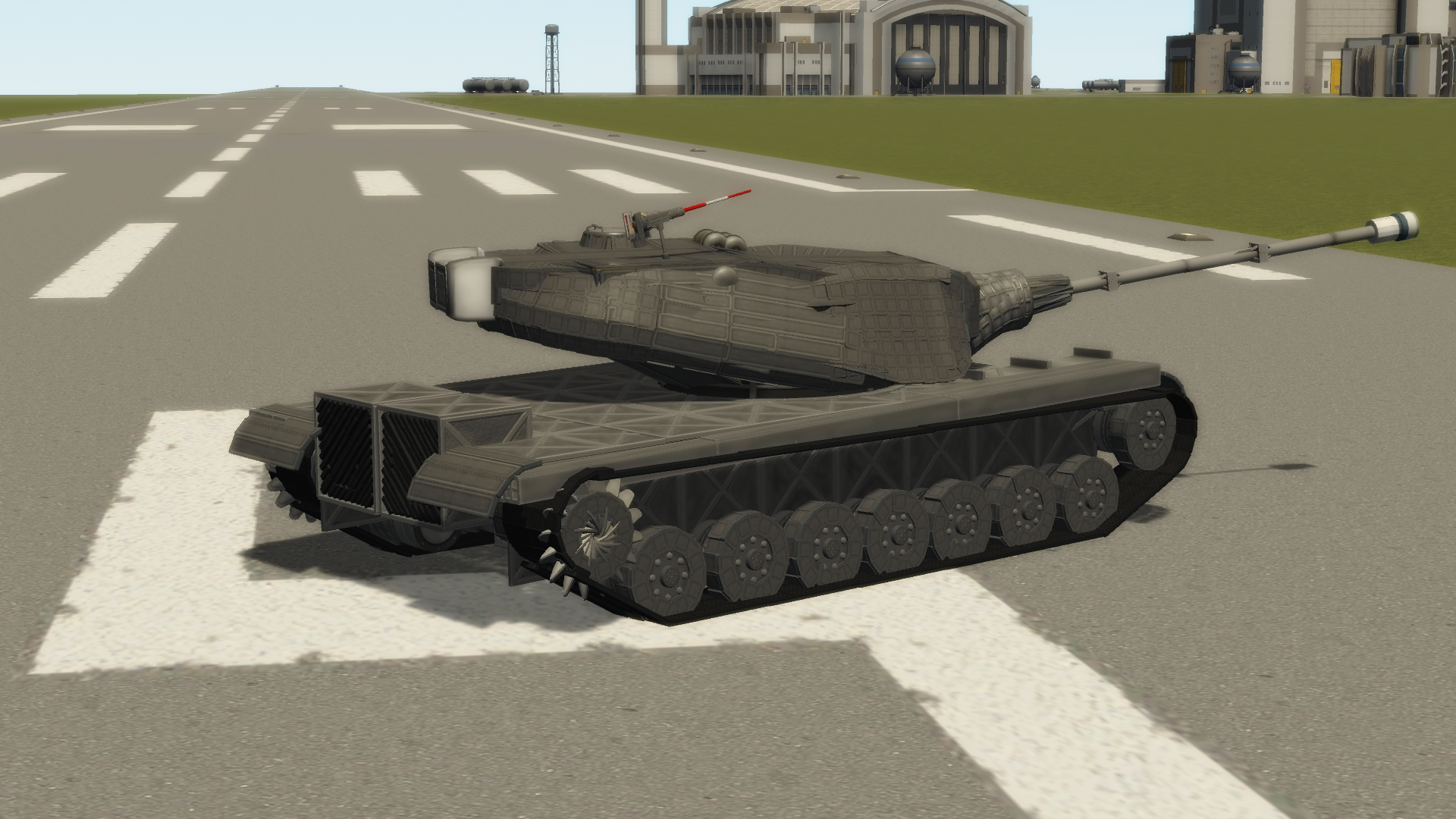 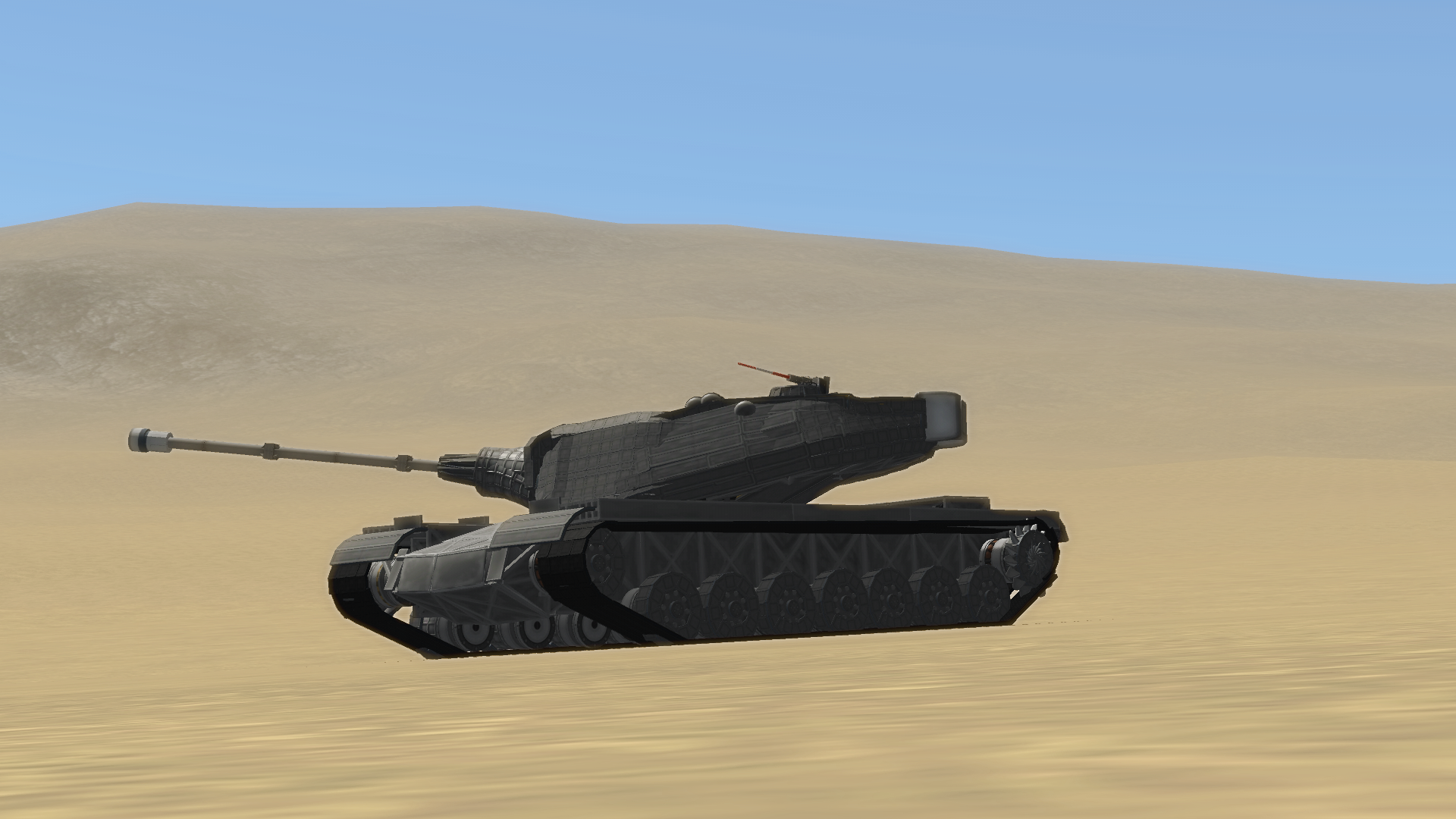 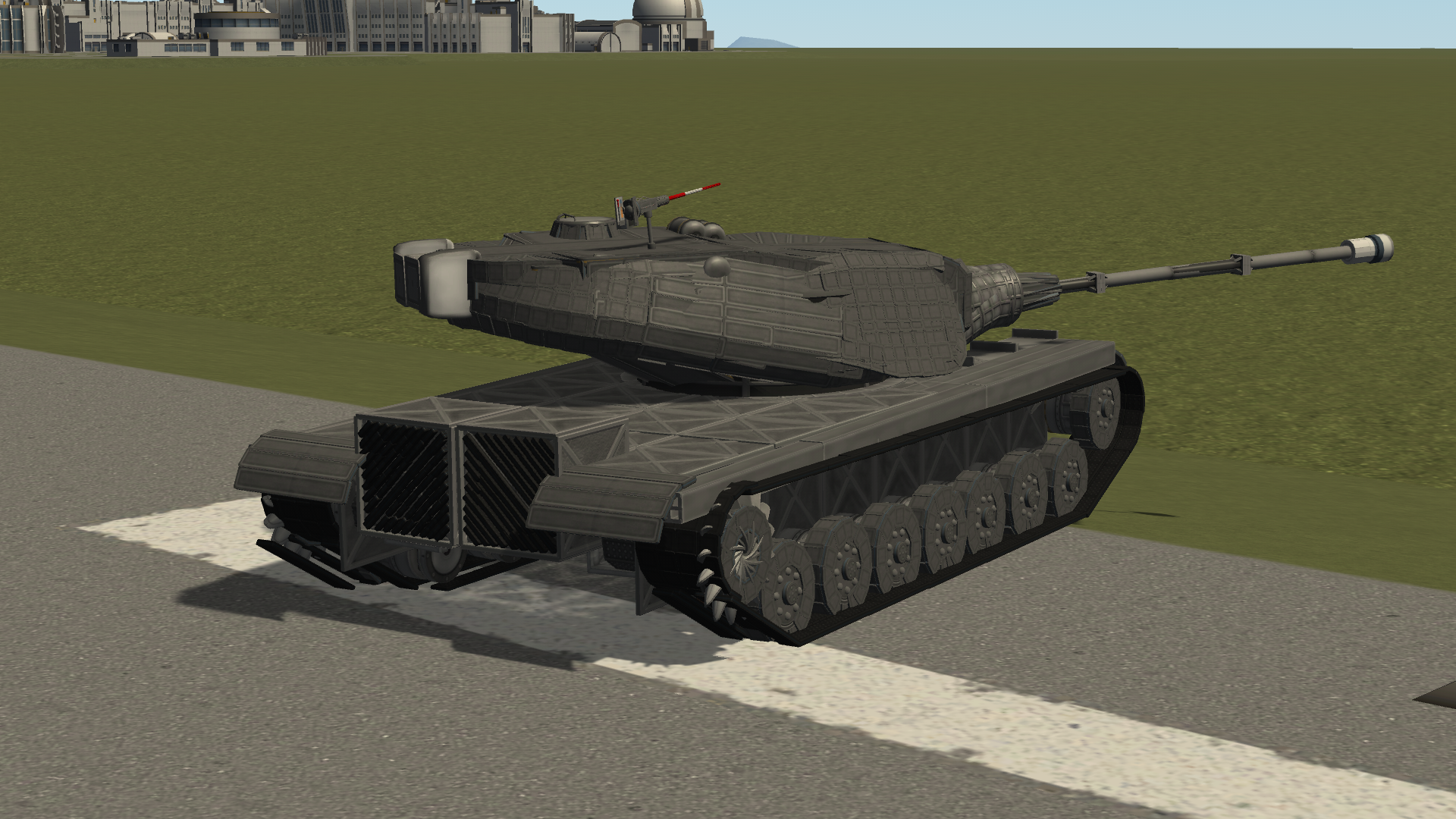 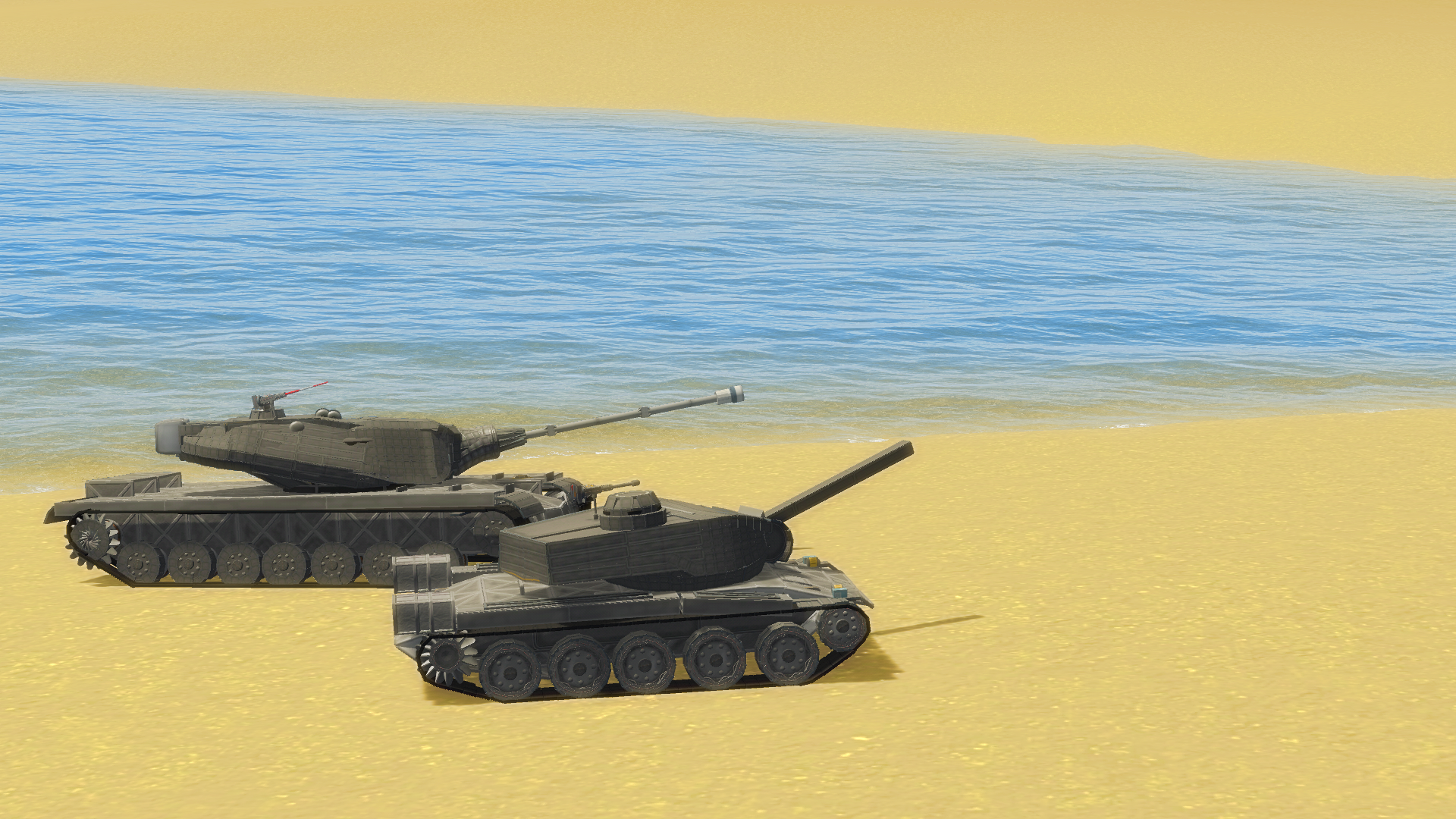 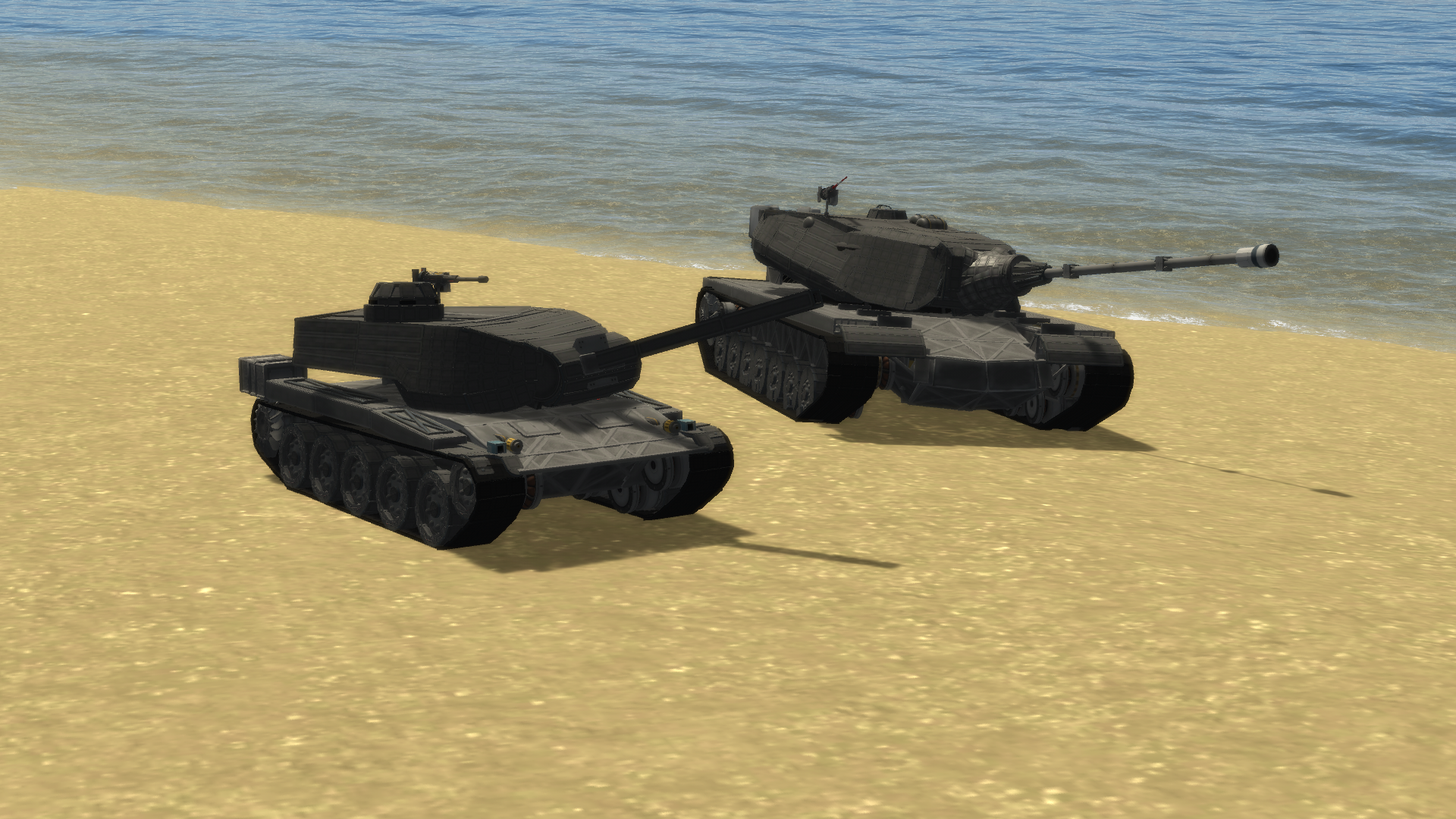 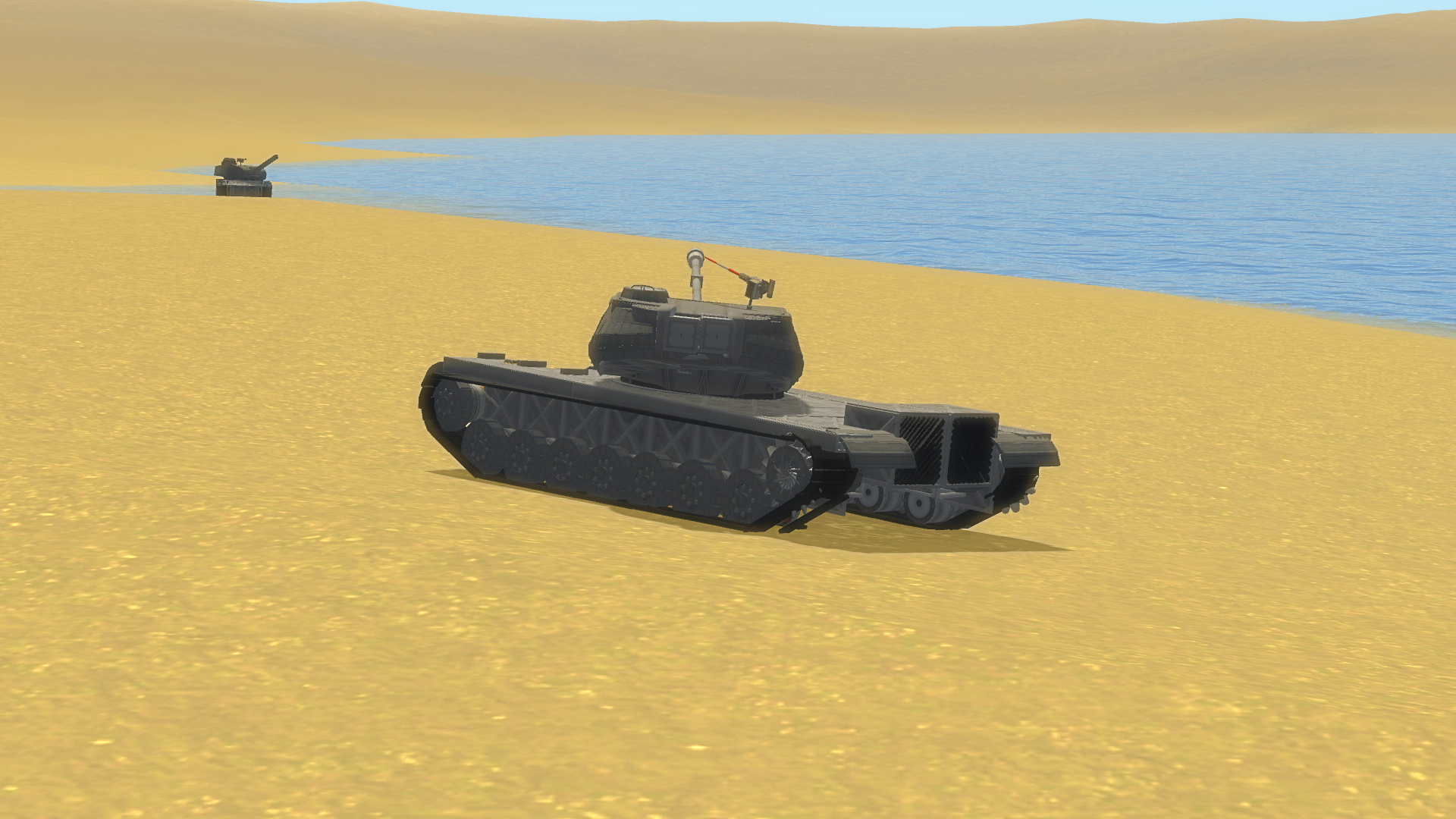 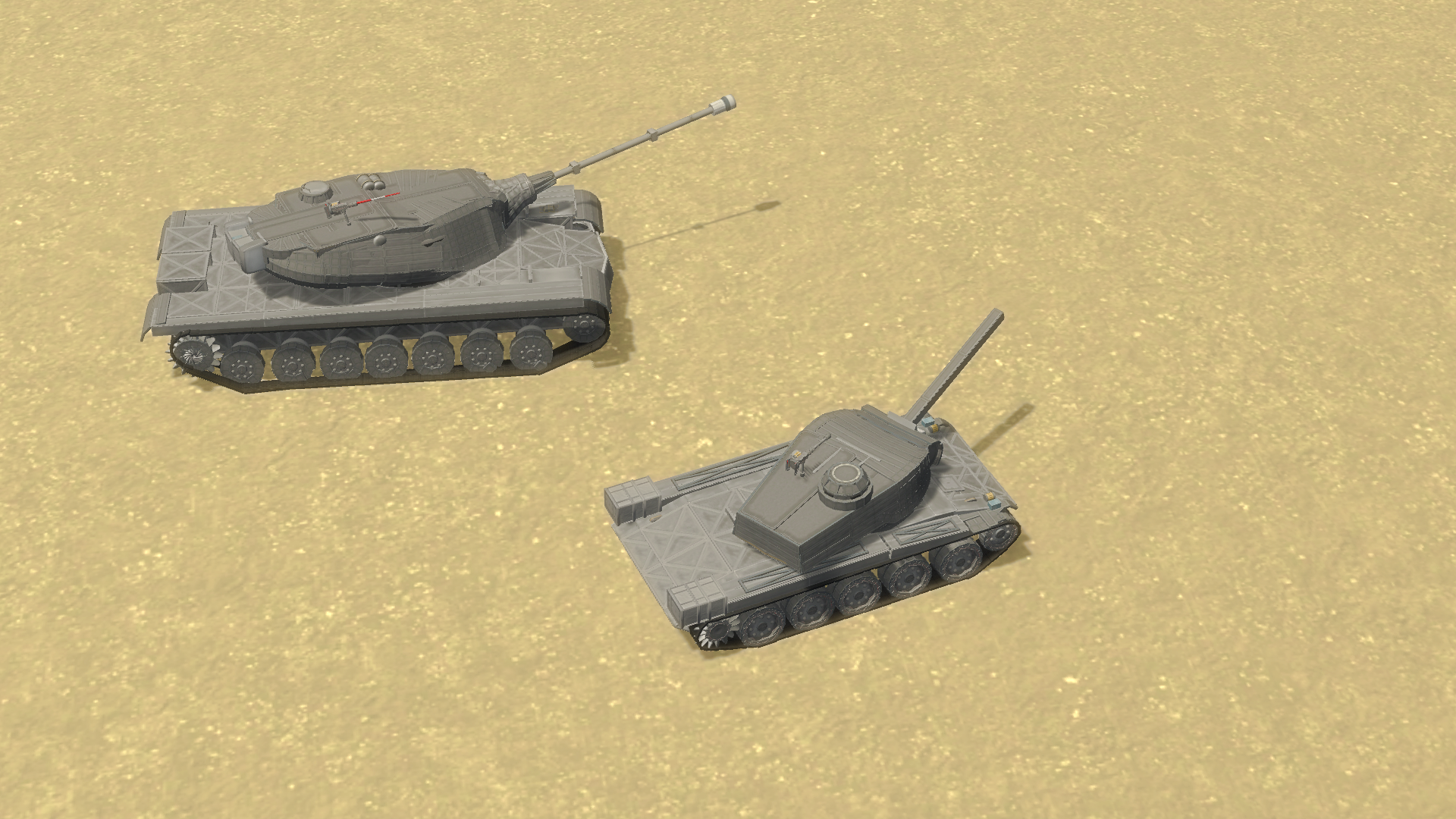