try not to crash it
Note: this was made in KSP v1.2.0 - It may not function as intended in KSP 1.11.2
This craft has been added to your downloads queue. Use the KX Mod to fetch it when you are next in KSP. Enable deferred downloads to make this the default way to download.
Download craft with the KerbalX Mod
how to install
re-download 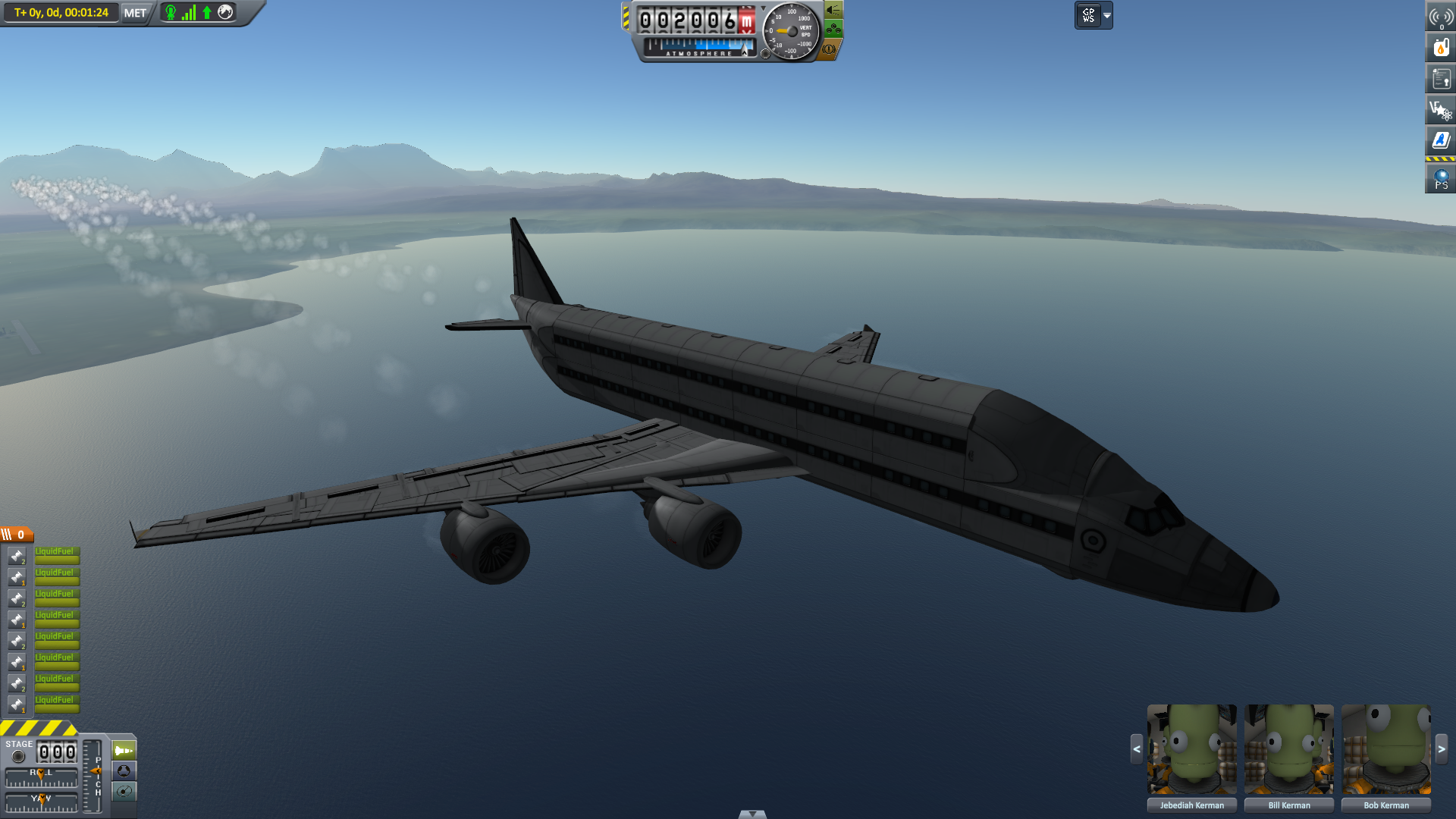 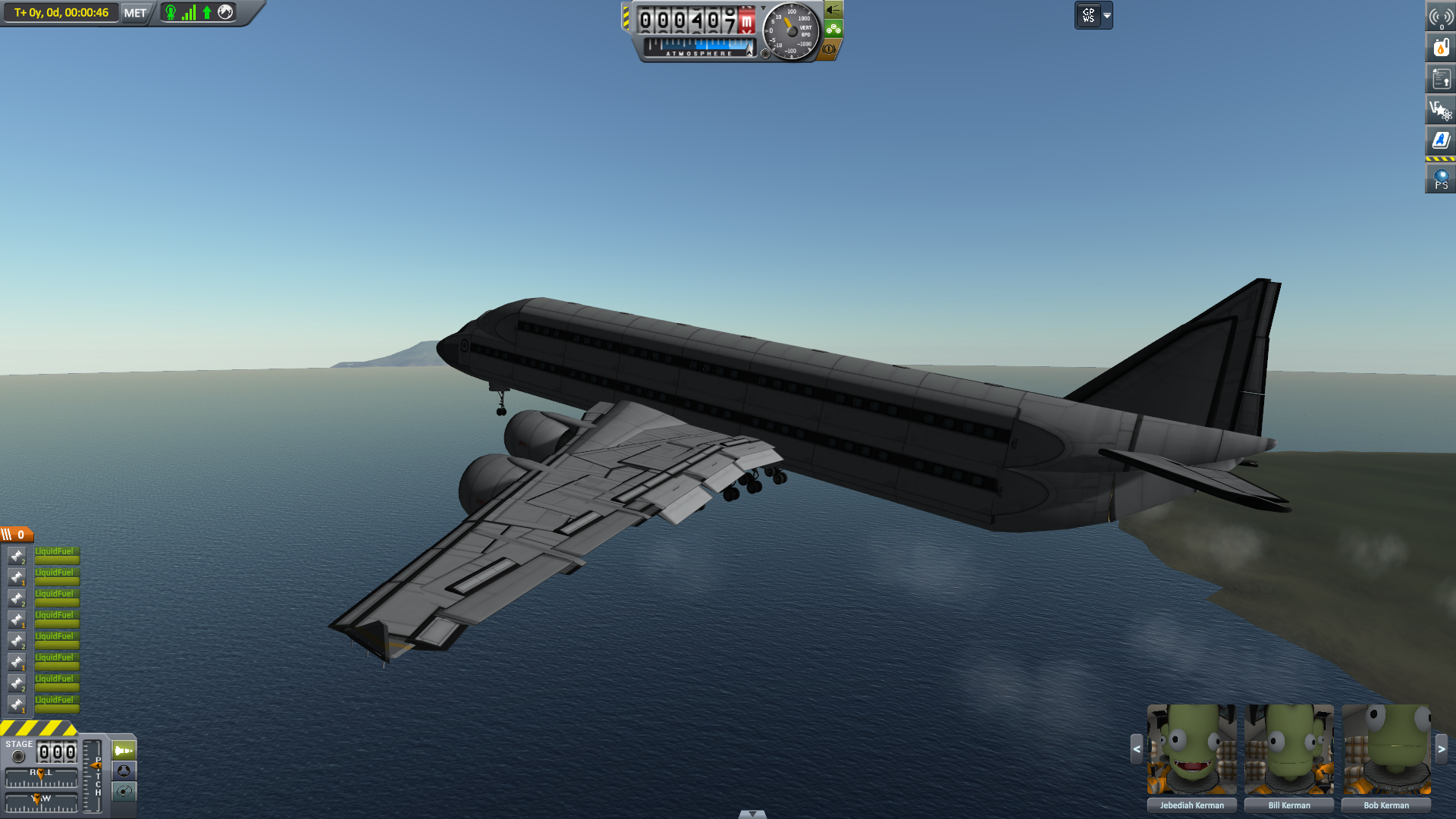 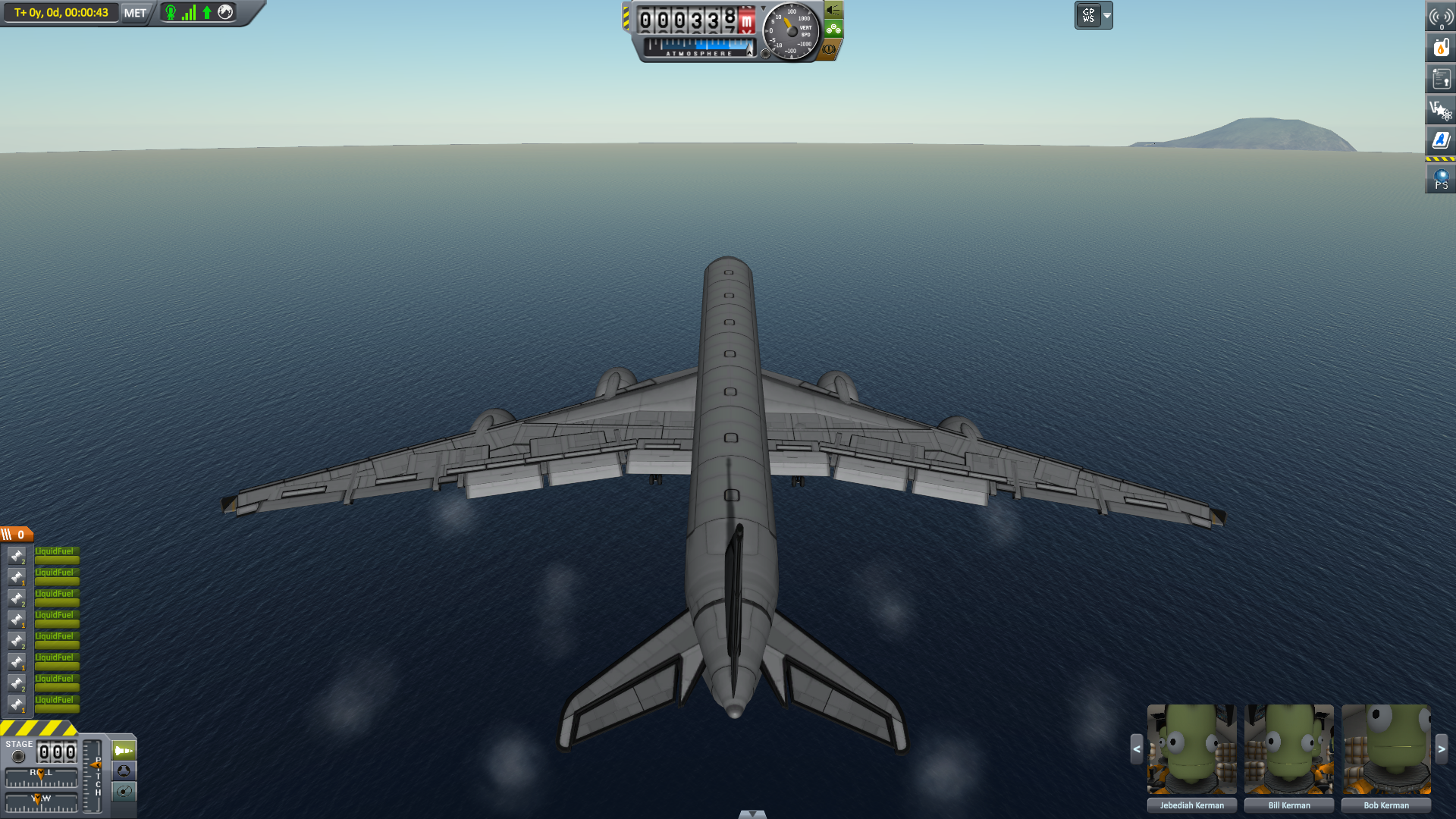 The Airbus A380 super-heavy is the elephant of the sky, hauling a small town of kerbals at time, with working fowler flaps, slats and air-breaks.

Remember to configure you plane before take-off, just like a real plane this may not take-off with improper flaps or configuration. All flaps and slats are deployed by default and then must be set manually as desired. Craft uses fowler flap configuration, slats on the leading edge and air breaks. Due to sheer power of engines on this craft flaps can be neglected, but where is the fun in that? ;P

For take-off: set take-off flaps (5) to deployed, set slats to deployed during roll-out (8) and set landing flaps to retracted (6). 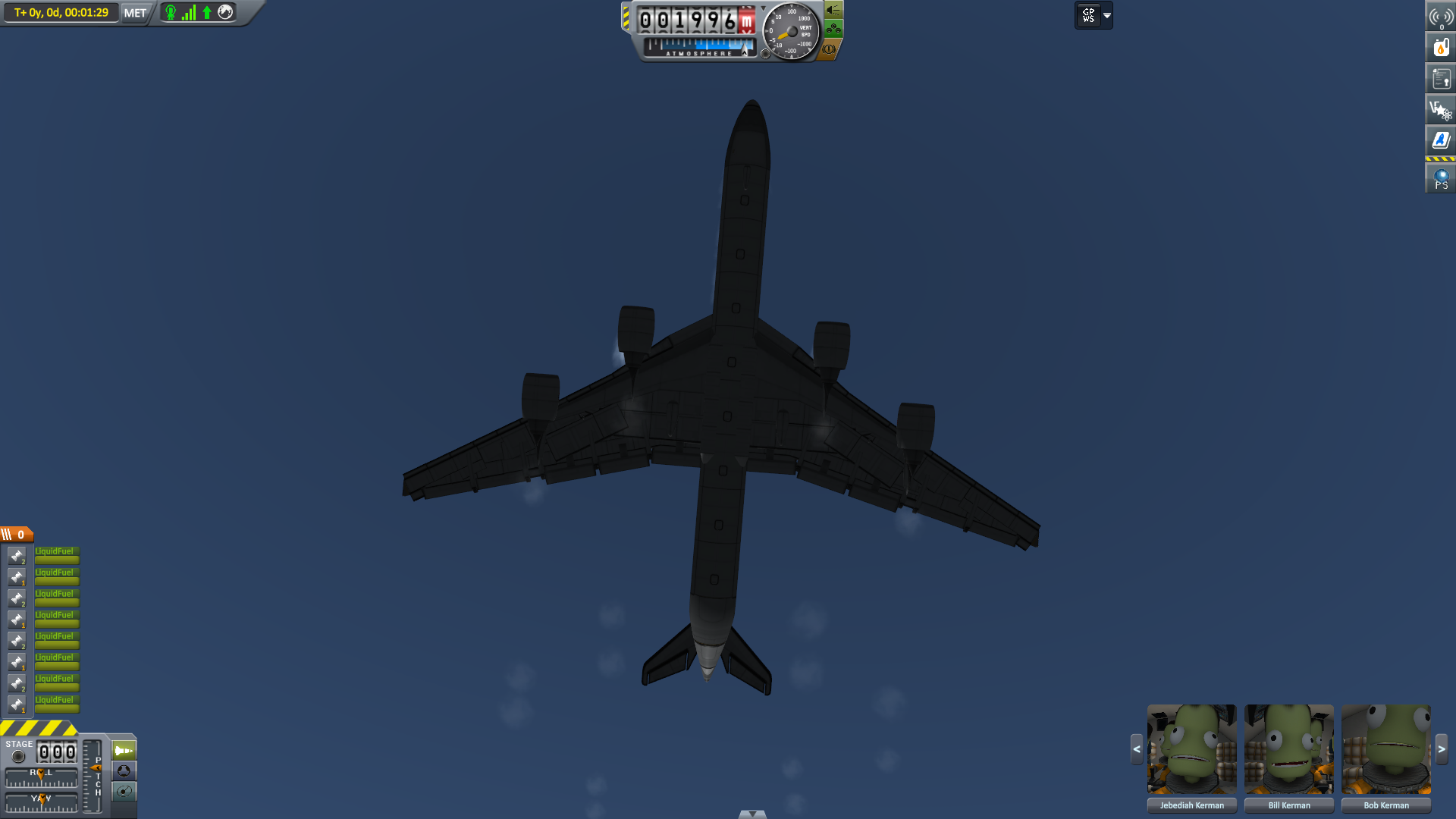