Or find other craft;
- made by Jalkasieni
- that are also pure stock
- that have a similar part count
Hangars that contain this craft
Download Queue 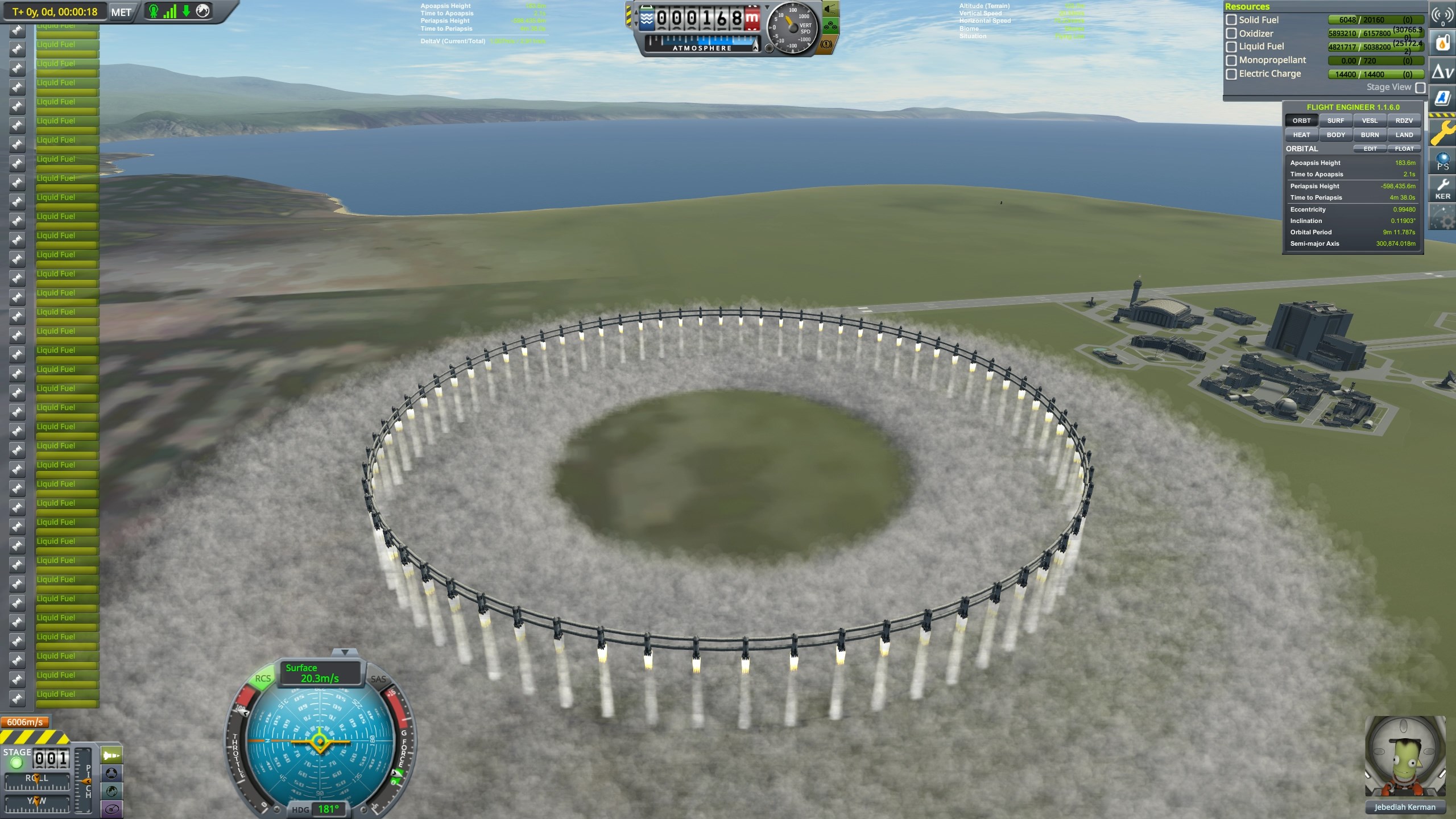 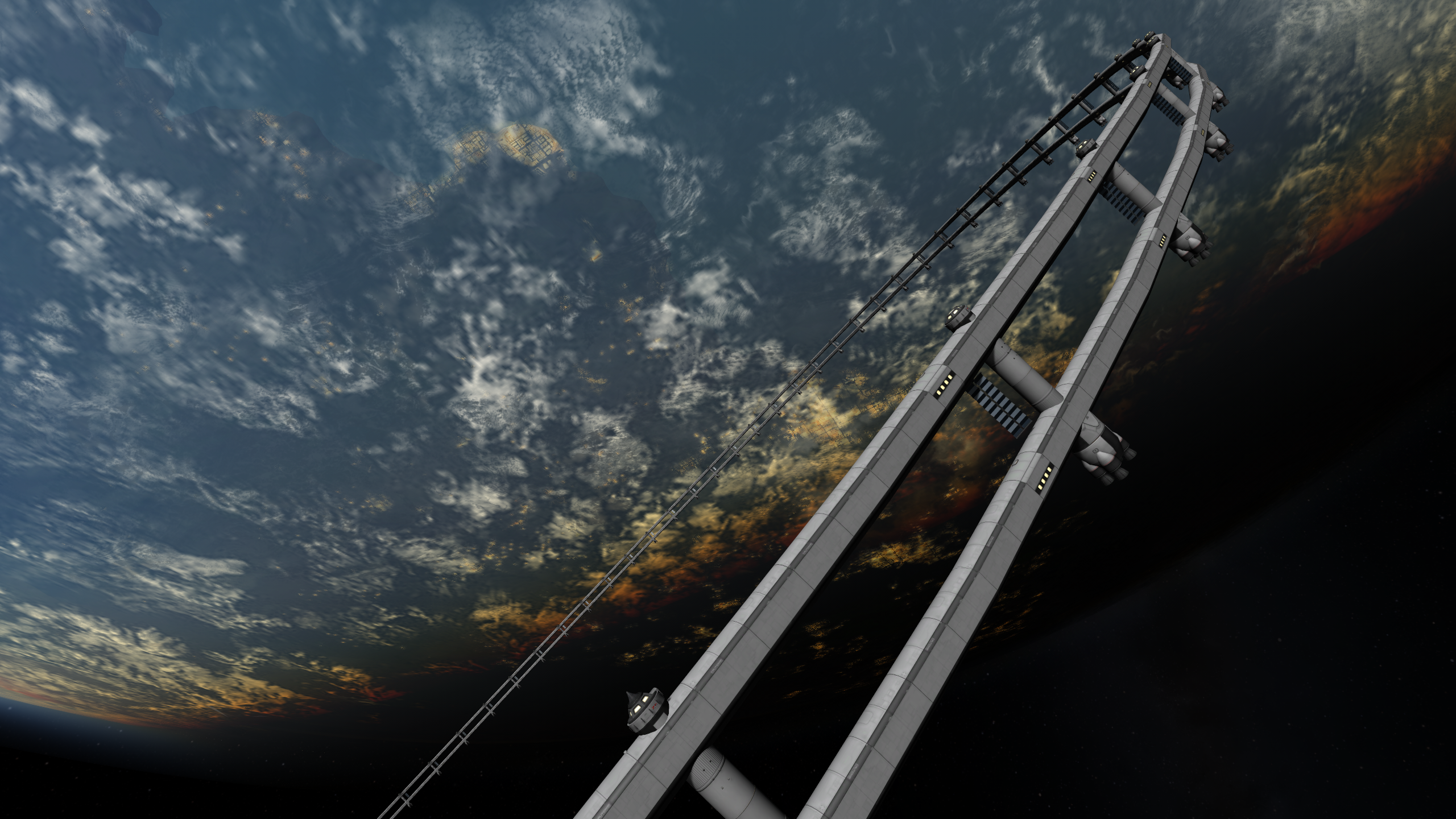 Launching this is a bit tricky, it CAN survive loading normally but i had variable success with it (it sinks under the ground??). Its guaranteed to survive if you toggle on unbreakable joints and no crash damage for just loading this craft (just take them off once the craft settles on the grass, it will hold together).

This craft is absolutely not controllable at all with normal means, i dont know whats up with that but engine gimbal and RCS does absolutely nothing (even if theyre literally 500m away from the center of mass but ohwell) to control the attitude, it just twists the craft into pieces. Thats why ive fitted this with 40 aerospike engines as RCS.

No roll option because it just breaks the craft.

Launch tips:
Patience! It can and probably will take hours and several tries.
Press 4 at around 35m/s to start the gravity turn, dont worry though you wont be turning for a while though. The craft just doesnt want to turn in an atmosphere due to drag i assume, youll break the sound barrier at around 15km and after spending half of the 56kt of propellant this bad boy has. DONT DECOUPLE the boosters once theyre out, you wont have enough TWR to get to orbit, decouple at around 50-55km.

Also the boosters are pretty much the only thing holding this together (because of heaviest autostrut) and once you decouple them the craft will start bending and oscillating (cant avoid this). Just dont control the craft at all after this point and hope you get to orbit.

Not for the feint of RAM and CPU, i used about 7-10gb of ram, depending on who knows what? It just randomly jumped around.