try not to crash it
Note: this was made in KSP v1.4.2 - It may not function as intended in KSP 1.12.5
This craft has been added to your downloads queue. Use the KX Mod to fetch it when you are next in KSP. Enable deferred downloads to make this the default way to download.
Download craft with the KerbalX Mod
how to install
re-download

Or find other craft;
- made by HolidayTheLeek
- that are also pure stock
- that have a similar part count
Hangars that contain this craft
Props | WWII aircraft 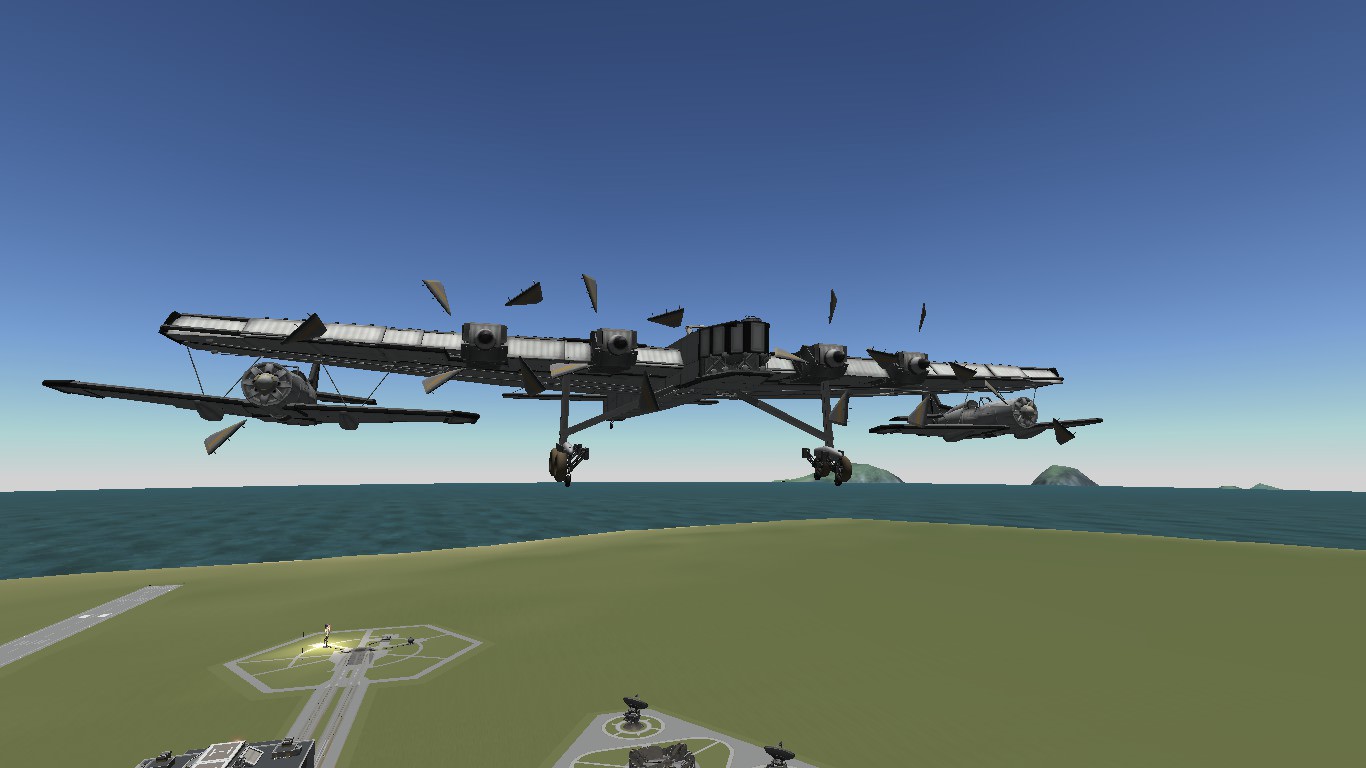 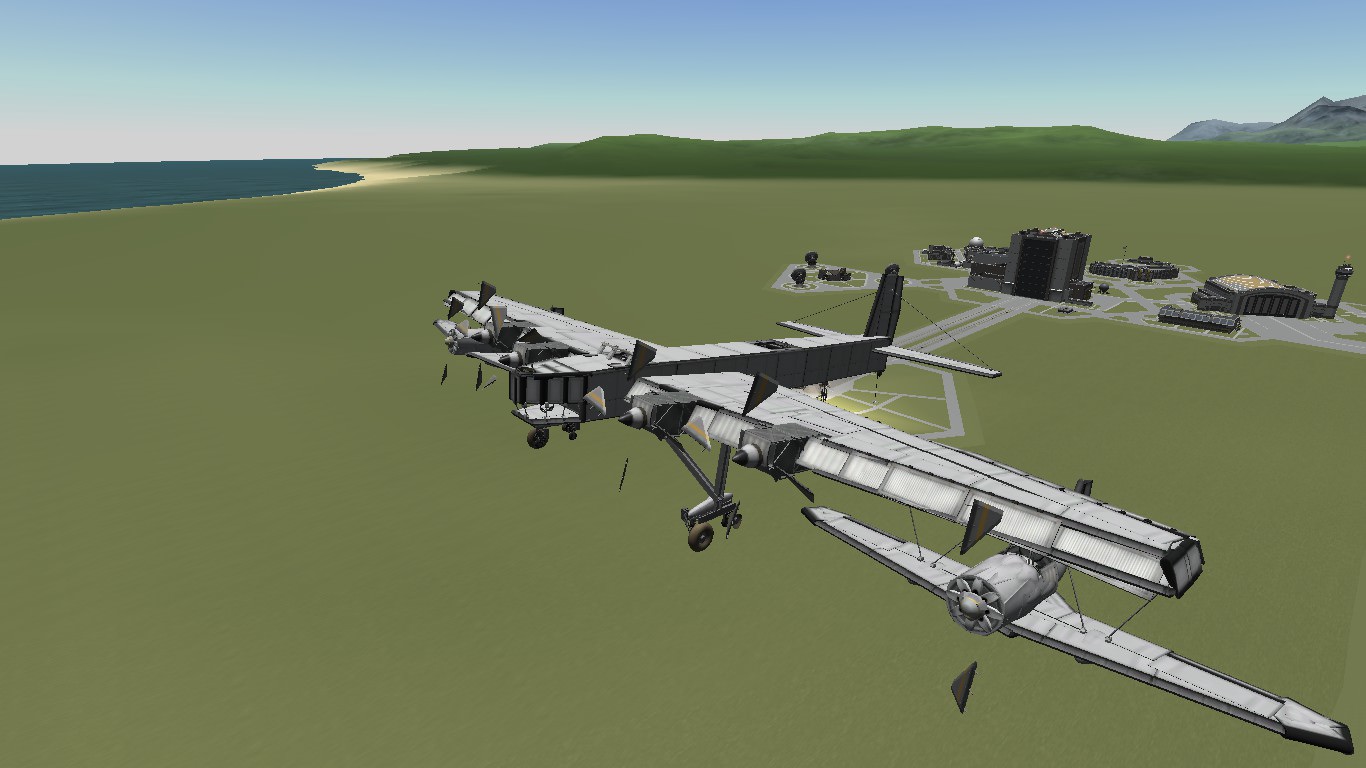 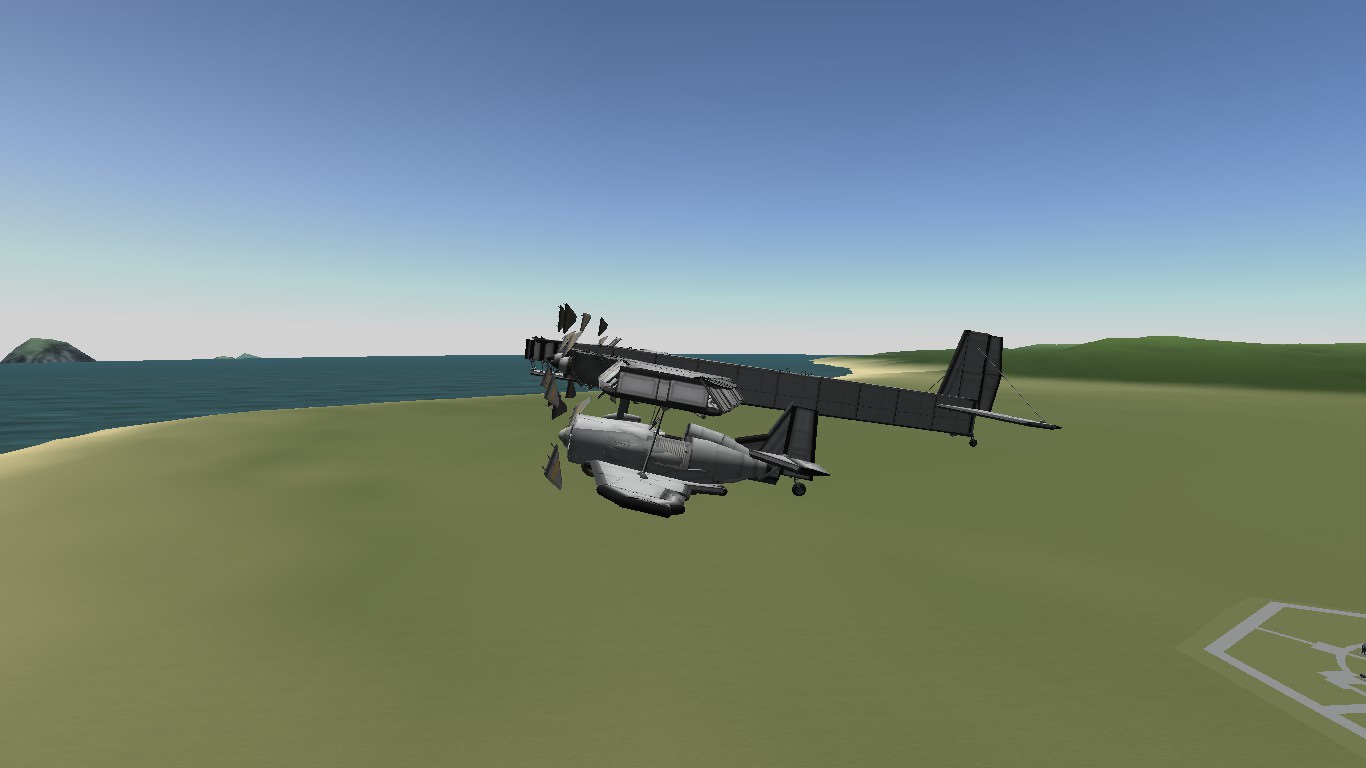 Due to popular (ish) request, I have made the TB-3 Zveno. It certainly looks it shouldn’t fly, but has better speed and climb than the I-16s it’s carrying haha. I’ll upload the I-16s on their own later (still editing a video) and of course the TB-3 is already availiable.

Surprisingly, it flew first time I tested it! Which is good since I have a potato for a PC and get 5fps with this thing.

For it’s size, it has very good flight characteristics! It doesn’t roll very well, but turning it doesn’t take a whole lifetime, and it has a decent rate of climb.

1: Decouple the propellers from the craft

2: Turn on SAS for the main craft, but not the propeller

4: Hold down ALT + E until the roll meter is completely to the right (Do this for all propellers)

5: Wait until the aircraft takes off

-This is assuming you already have gotten some altitude
-Deployment of the I-16s is staged, but if you want just one, you’ll have to manually do it.
-There is no way to redock 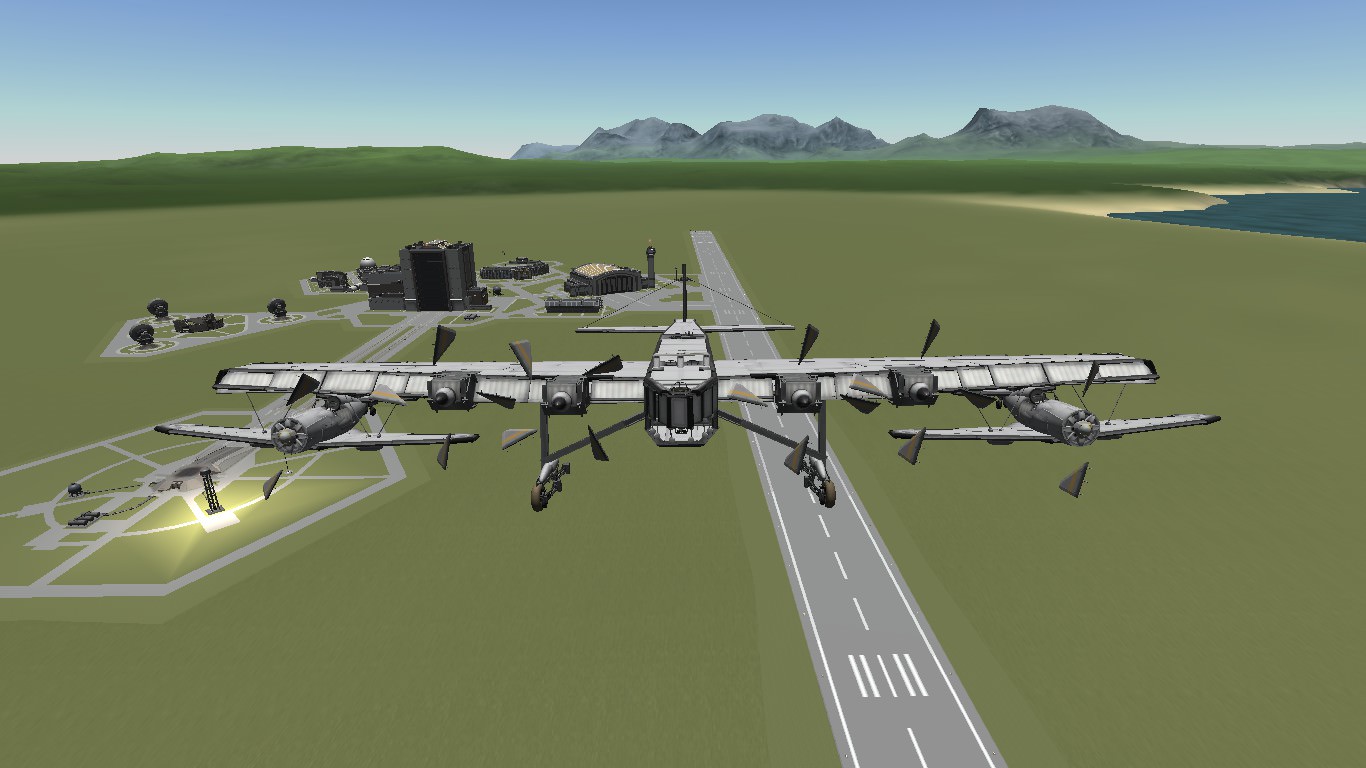 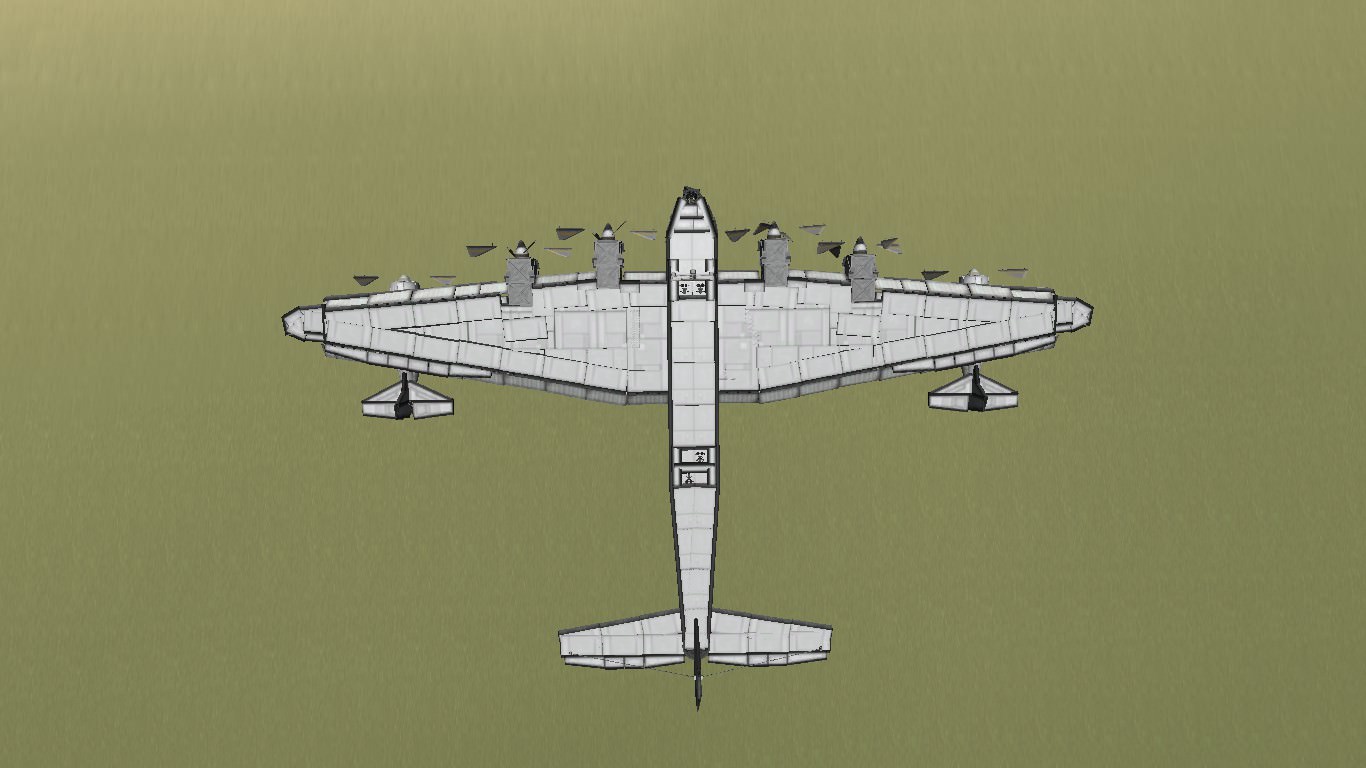