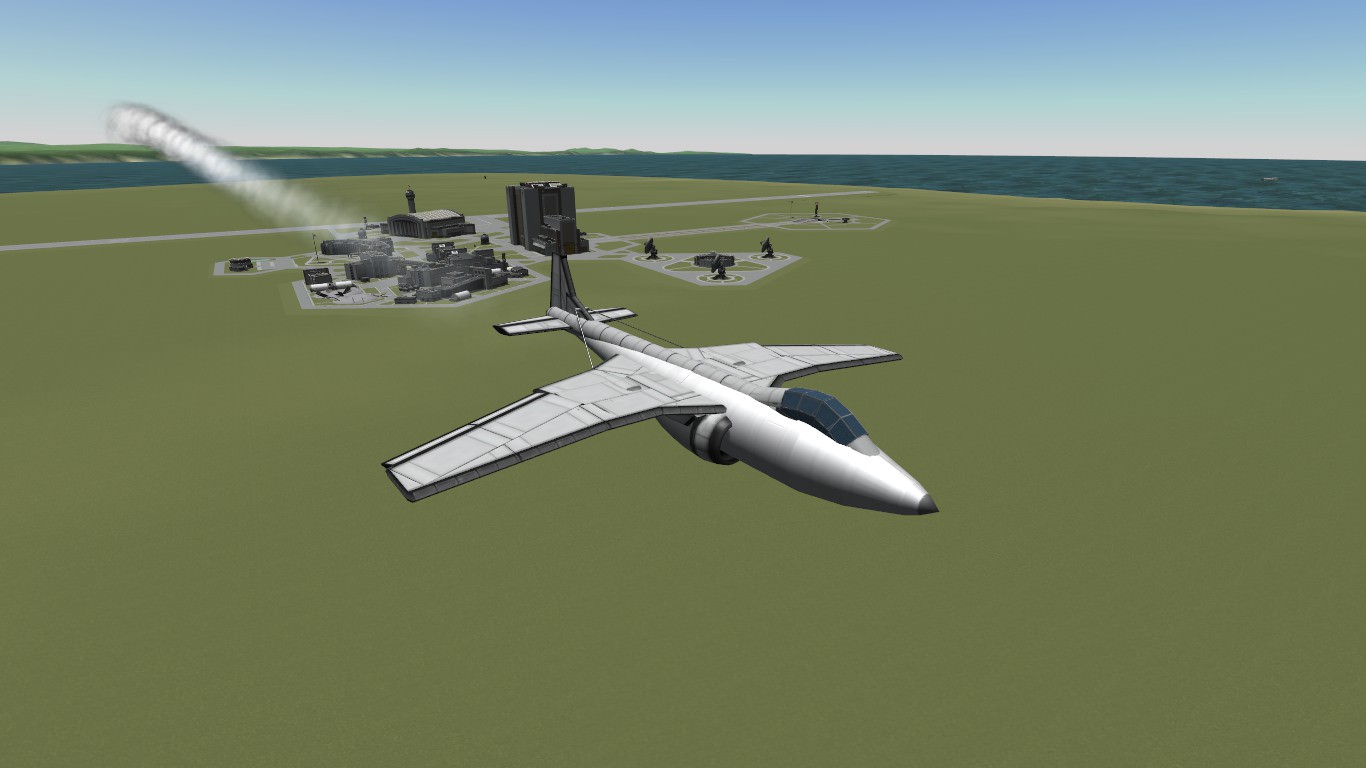 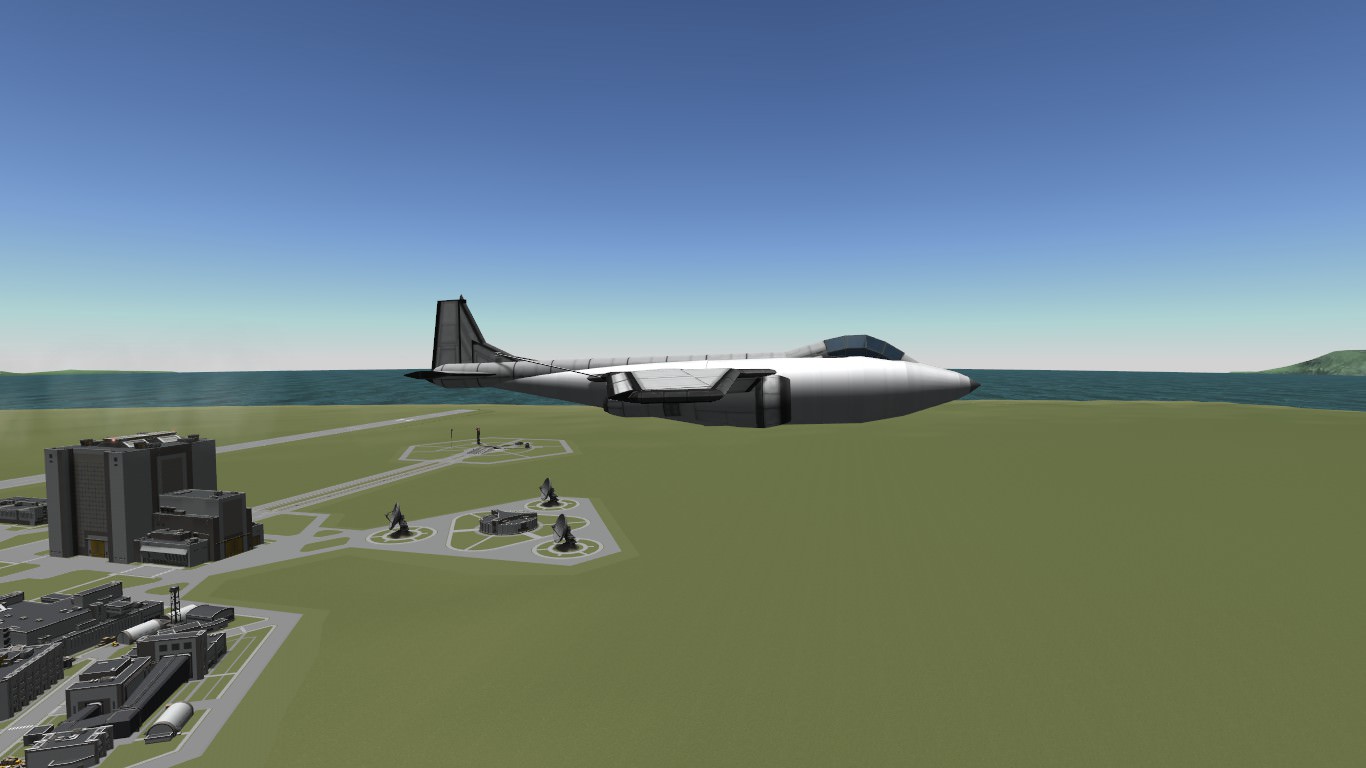 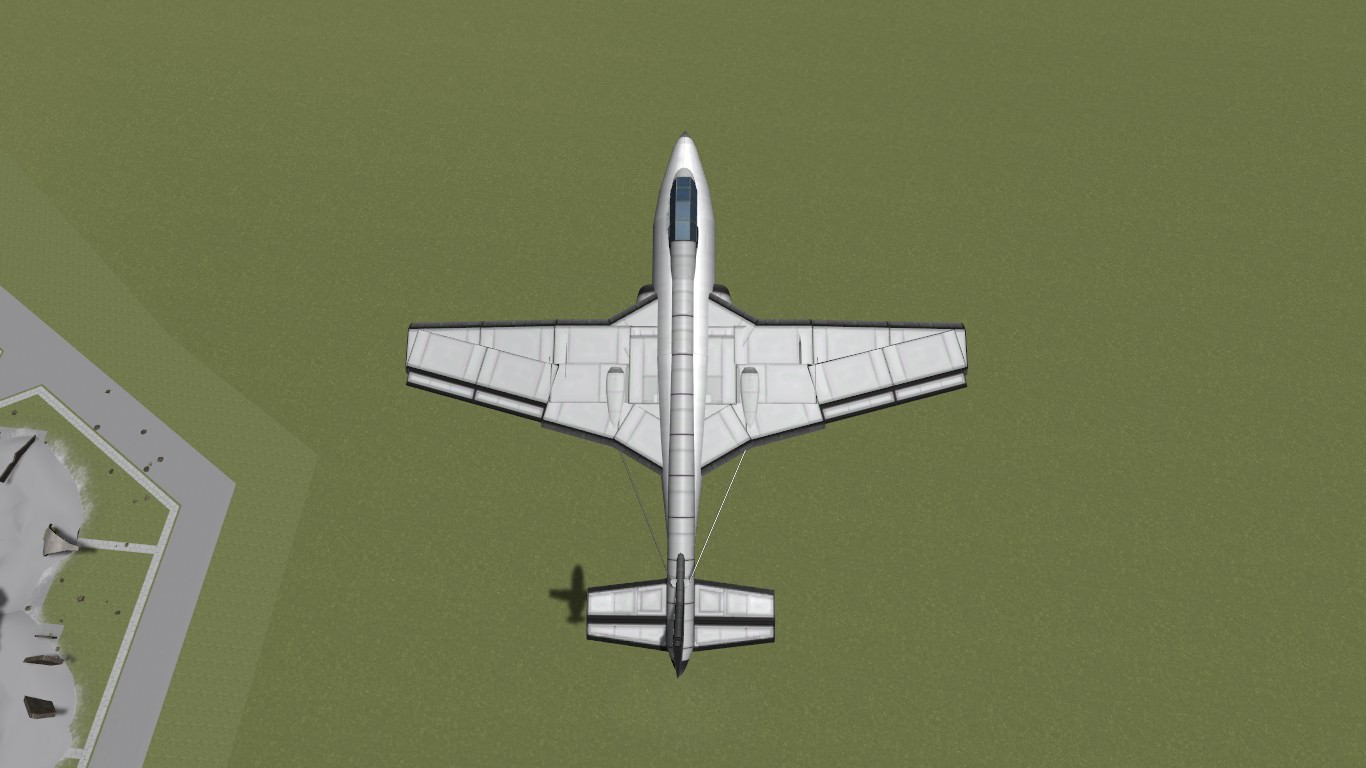 WIKI PAGE: https://minute-to-midnight.fandom.com/wiki/Storm_Petrel_F_Mk_I?venotify=created
.
During the early 21st century, the Holiday Empire was still operating propeller driven fighter and bomber aircraft due to a lack of any form of opposition and funding. During the mid 2020s, the Atlantis State broke off from the Empire and formed the Atlantis Government. Rising tensions between the empire and the Atlantis Government prompted both to begin an Arms Race.
.
The Storm Petrel was one of the first aircraft to come out of this arms race, but was considered completely obsolete the moment it entered service. The aircraft was designed to be a carrier aircraft and was developed by Uncle Carlos Aerospace (UCA). UCA was one of the only aircraft manufacturers with experience in jet technology in the Holiday Empire. It was designed to be as cheap and easy to manufacture as possible using wing sections from license produced P-51s and using a pair of (mostly obsolete) Juno turbojets. The aircraft managed to handle well being moderately fast and having a good turn radius.
.
Despite being essentially decades obsolete, the design was still moderately successful against the Atlantis operated Aus Fighter Mk IV; a far more modern and superior design. The Storm Petrel was soon replaced by more advanced designs like the Albatross F Mk II, which, was also produced by UCA. 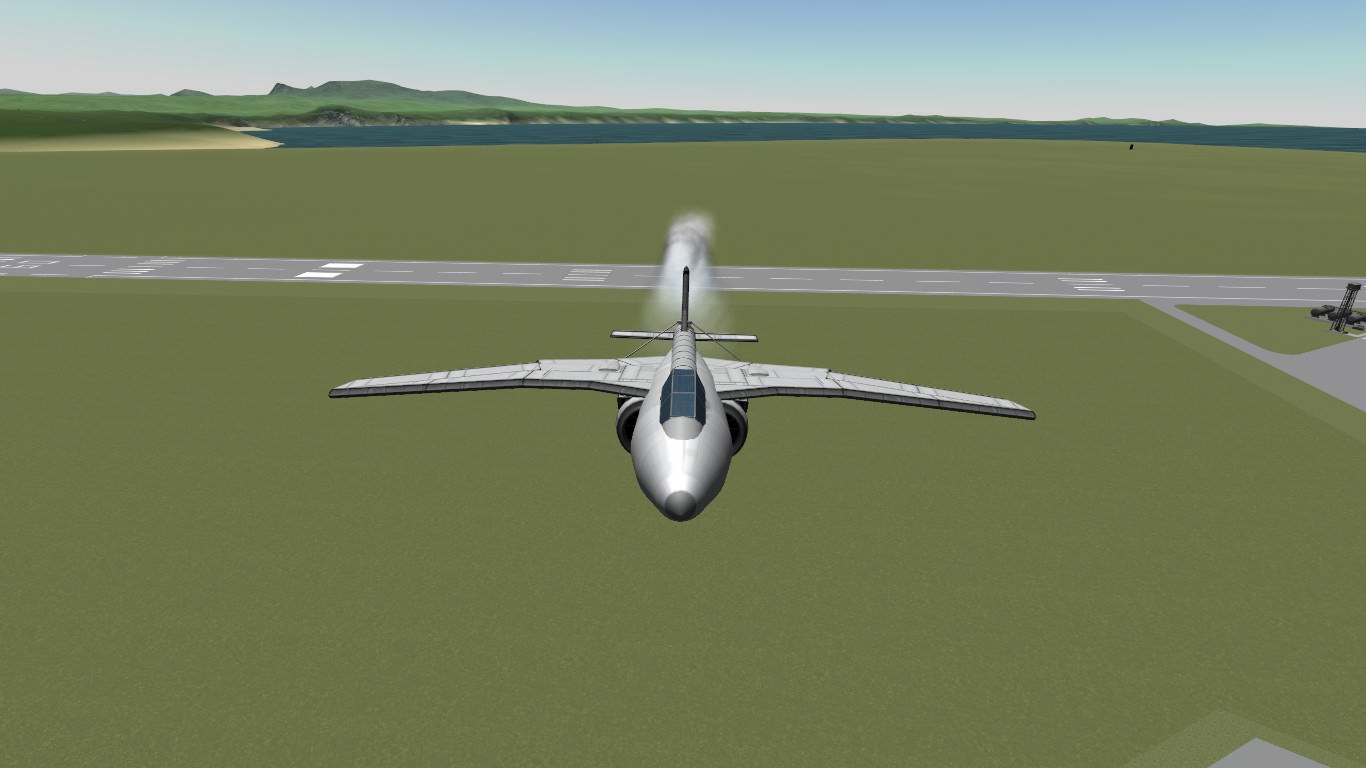 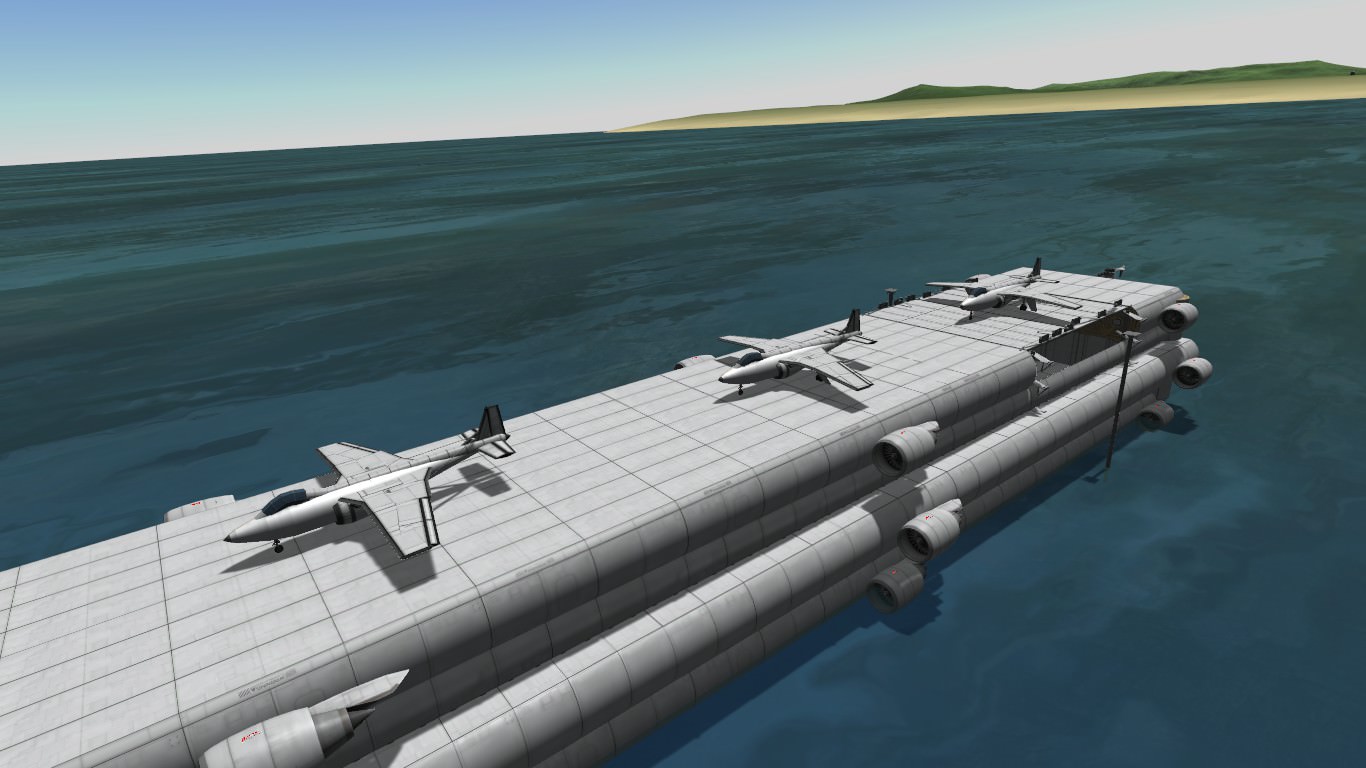