try not to crash it
Note: this was made in KSP v1.7.2 - It may not function as intended in KSP 1.12.5
This craft has been added to your downloads queue. Use the KX Mod to fetch it when you are next in KSP. Enable deferred downloads to make this the default way to download.
Download craft with the KerbalX Mod
how to install
re-download 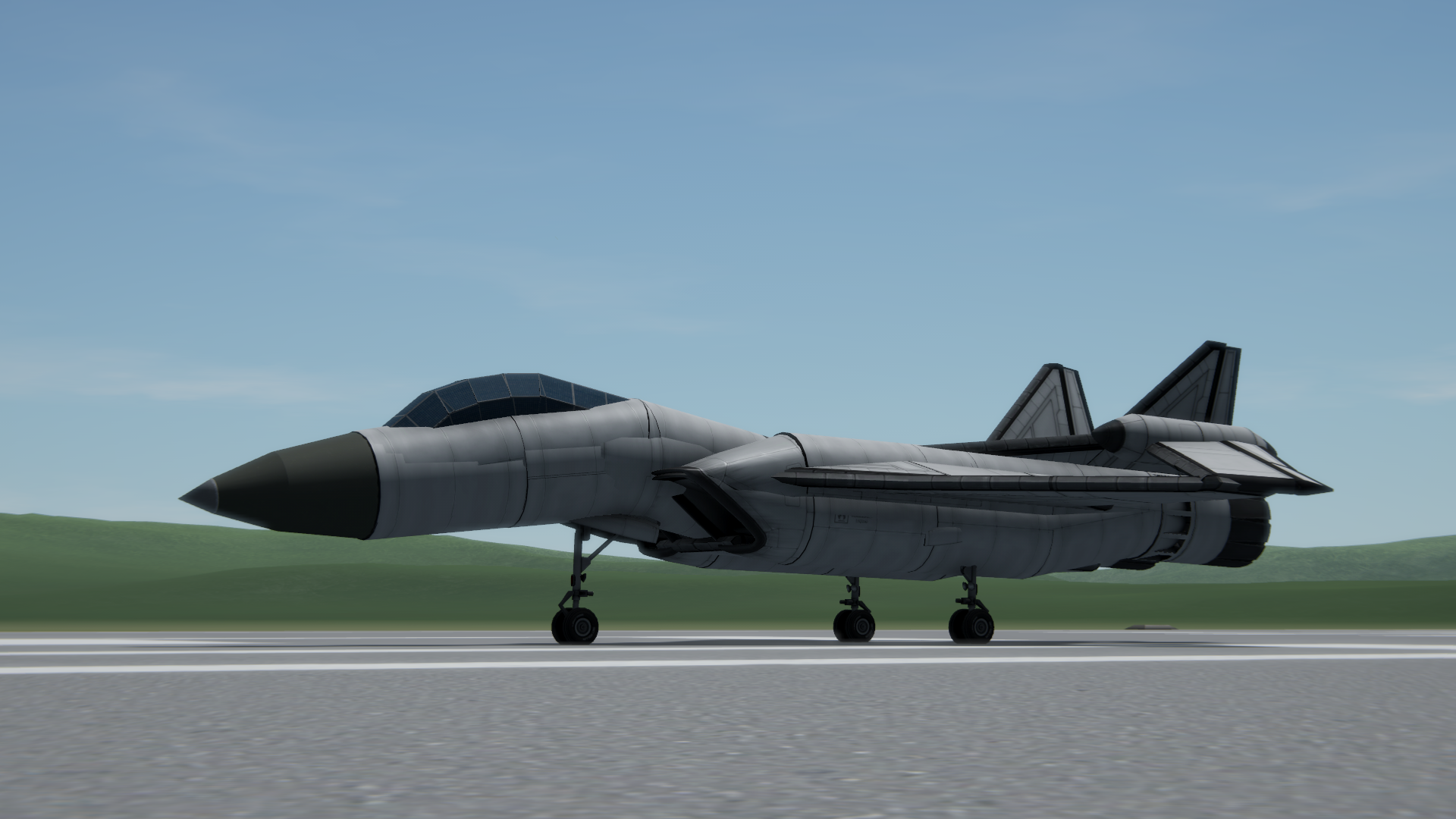 An aircraft unrivalled in climb, speed and agility was everything the Holidian Air Force could hope for. The Stork was a much needed replacement for the Holidian Airforce’s rapidly ageing inventory and was expected to outperform even the latest aircraft UN forces had to offer.
.
With tensions rising and the possibility of a Second Korean War on the horizon, the Holidan Government authorised development of a new fighter in the late 2080s. The fighter needed to be faster than anything in Holidian Service at the time, agile and fast-climbing to intercept high-flying supersonic bombers in a moment’s notice. Uncle Carlos Aerospace (UCA), who had previously developed the Albatross series of aircraft was tasked to create this new fighter. Development commenced in 2092. The large, powerful engines used on the failed Albatross Mk V were fitted to the Stork, though albeit, in a much tighter, more compact configuration. The nose was also tilted down to allow for better visibility on the ground. The aircraft’s wing configuration would rapidly change throughout the course of the Stork’s development. Originally, the wings were a more conventional wing layout, similar to the previous Albatross series. After the first test flight and evaluation of captured Canadian aircraft using box wings, the Stork would instead incorporate an aerodynamically similar C-Wing (this became the final design) which reduced drag and increased top speed at low altitudes. The aircraft would finally start production in late 2100 and was introduced into service in mid 2101.
.
While the Stork was able to out-perform most other aircraft, it’s late introduction and low production of only 94 aircraft meant it wasn’t able to do much to change the outcome of the war. The aircraft hardly saw service and with the Korean Treaty in 2103, countries were forced to demilitarise. With the ‘Base Delta Zero’ event in 2120, a few select Storks were used to gather data to analyse the particles left behind in the upper-atmosphere. Pilots were instructed to zoom-climb at mach-3. This allowed the aircraft to essentially ‘launch’ itself into an almost sub-orbital trajectory well above the intended service ceiling of the aircraft. The operation was extremely dangerous with 9 of the 14 research aircraft lost to accidents on the return. These operations were stopped in 2124 after being deemed too unsafe.
.
With the collapse of the Holidian Empire on February 17, 2130, the aircraft was finally retired. Blueprints and some examples of the aircraft were sold to China. The Stork remained in service with China well into the 2170s.
.
(thanks to Xenome for providing screenshots) 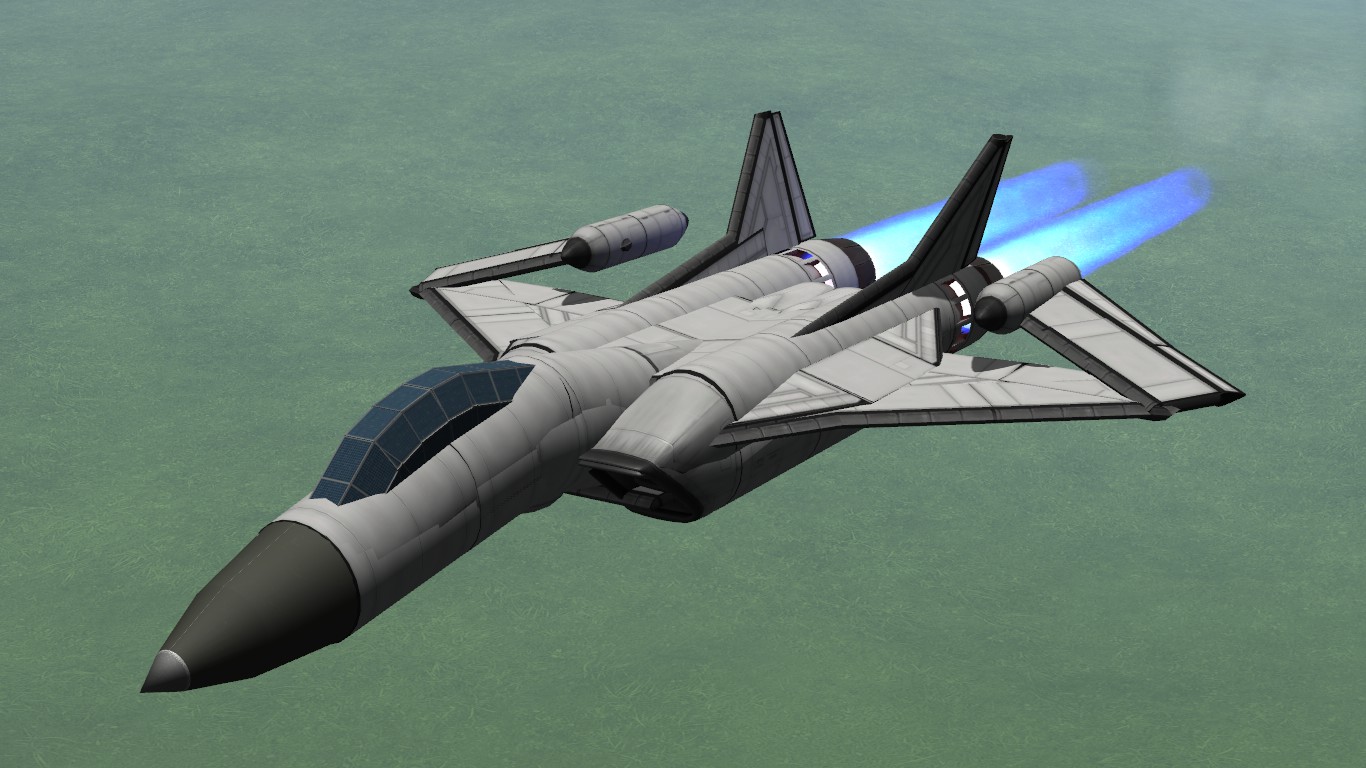