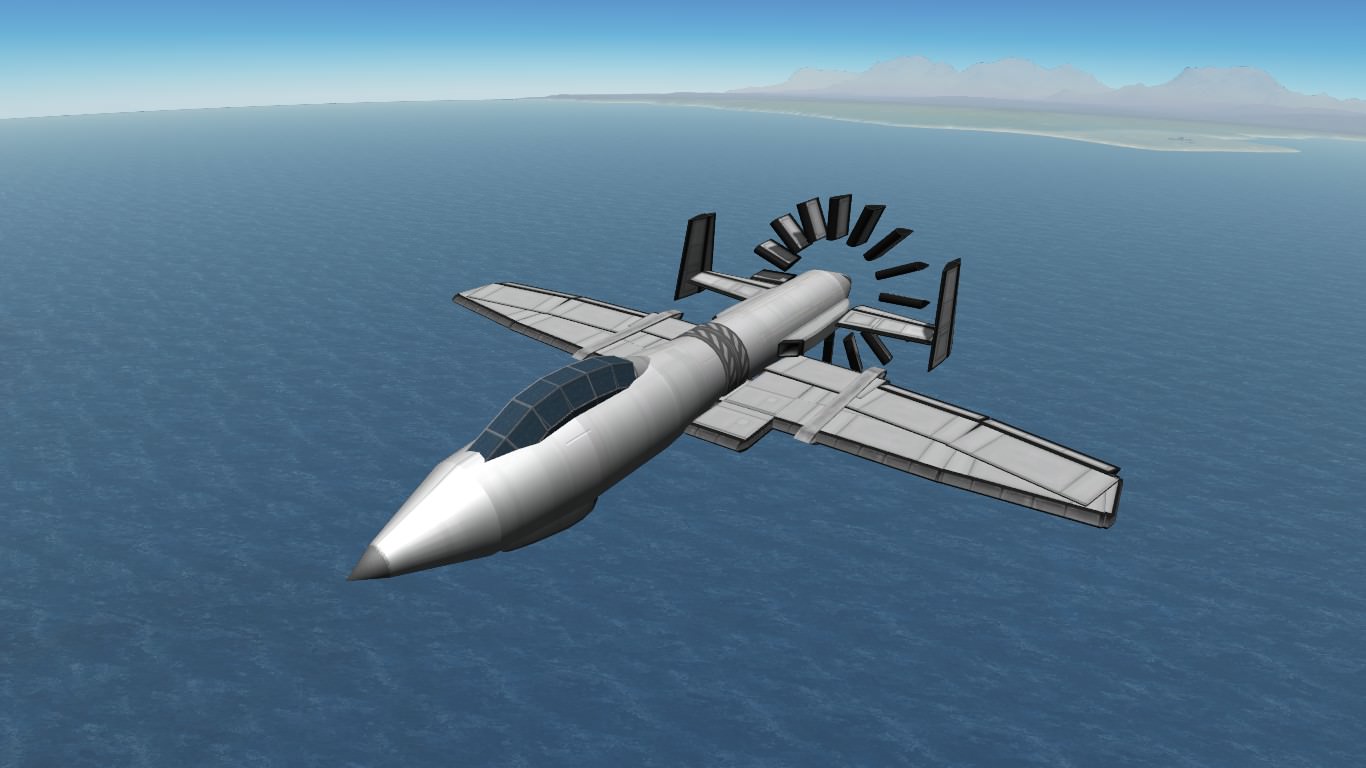 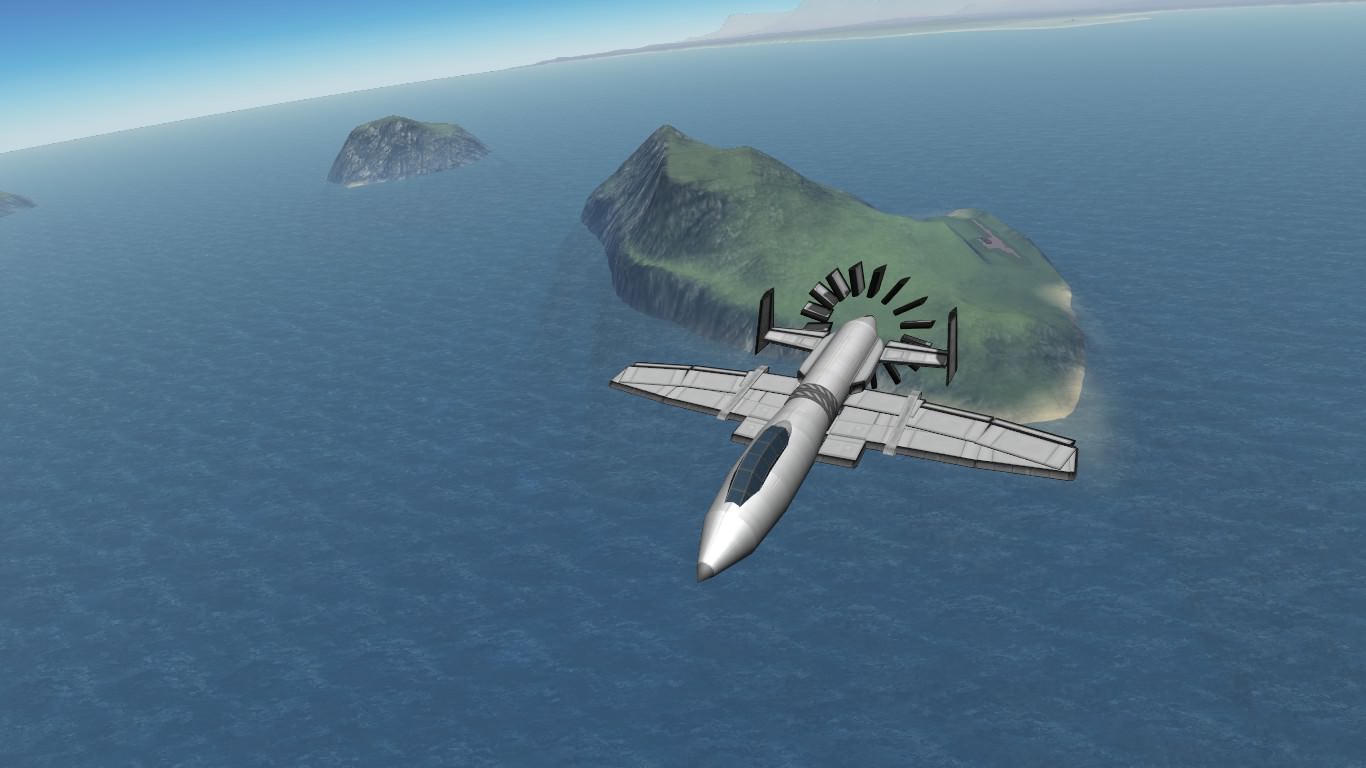 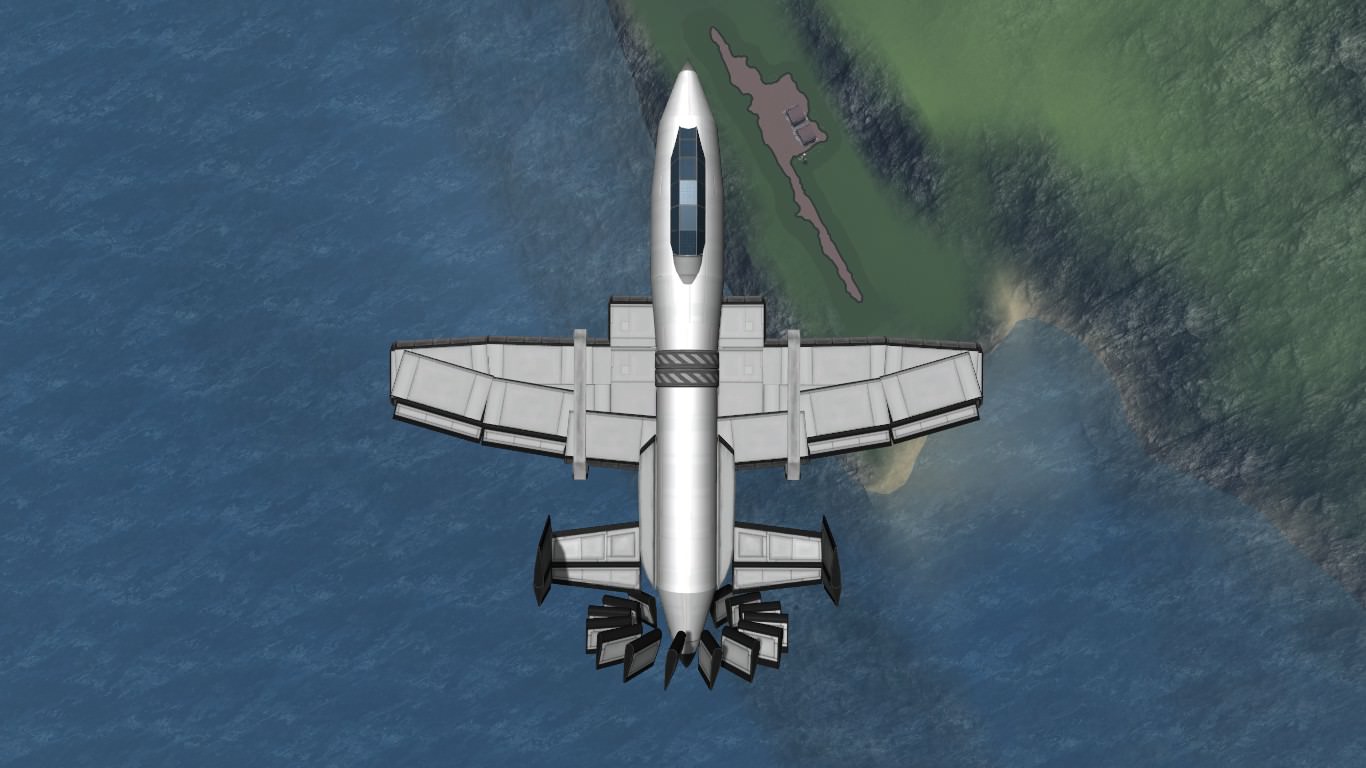 The Holiday Navy was in desperate need of more competitive aircraft. Unfortunately for the Navy, the Akajei F IV was too large and difficult to handle on the ground to be operated on any carrier the Holiday Navy had in service. As a result, a lighter, single engined fighter was developed. The Kosai F IV was developed by Kujira Industries, the same manufacturer that created the Akajei series of aircraft.
.
The Kosai featured an advanced pusher layout which allowed better visibility and a cleaner, more aerodynamic nose. The pusher layout also pushed back the centre of mass which allowed tricycle landing gear to be adopted. The new landing gear layout dramatically improved ground handling which made it popular with both experienced and inexperienced pilots. The aircraft had a superior climb and dive to the surplus WW2 fighters the Holiday Navy were operating well into the late 20th century. In spite of all the aerodynamic refinements, the aircraft was still significantly slower than the Akajei. Another issue with the aircraft that was never fully ironed out was the aircraft going into uncontrollable flat spins at high altitude during manoeuvres. The immense torque of the engine combined with the large amount of blades and low weight of the aircraft contributed to this problem.
.
During the many battles with the Atlantis State, the Kosai was immediately replaced by the Storm Petrel as a front line fighter. Due to the superior range of the Kosai, it was used most commonly as a reconnaissance aircraft or ground attack. The limited amount of Kosai aircraft used as fighters suffered heavy losses to the Aus Fighter Mk IV due to its lack of speed. The Kosai was retired much earlier than the Akajei.

1: Decouple the propeller from the craft
2: Turn on SAS for the main craft, but not the propeller
3: Switch to propeller (using [ ] keys)
4: Hold down ALT + Q until the roll meter is completely to the right
5: Rotate gently at about 50-60m/s
6: Fly like normal

-At speeds above 140m/s, switch to the propeller and press 1 to change the prop pitch. This will allow the aircraft to get to much higher speeds.

-Avoid hard turns with the high speed prop setting. You may get into a flatspin.

-When landing, use the high speed prop setting when turning off the prop. This will reduce drag and avoids breaking the prop. 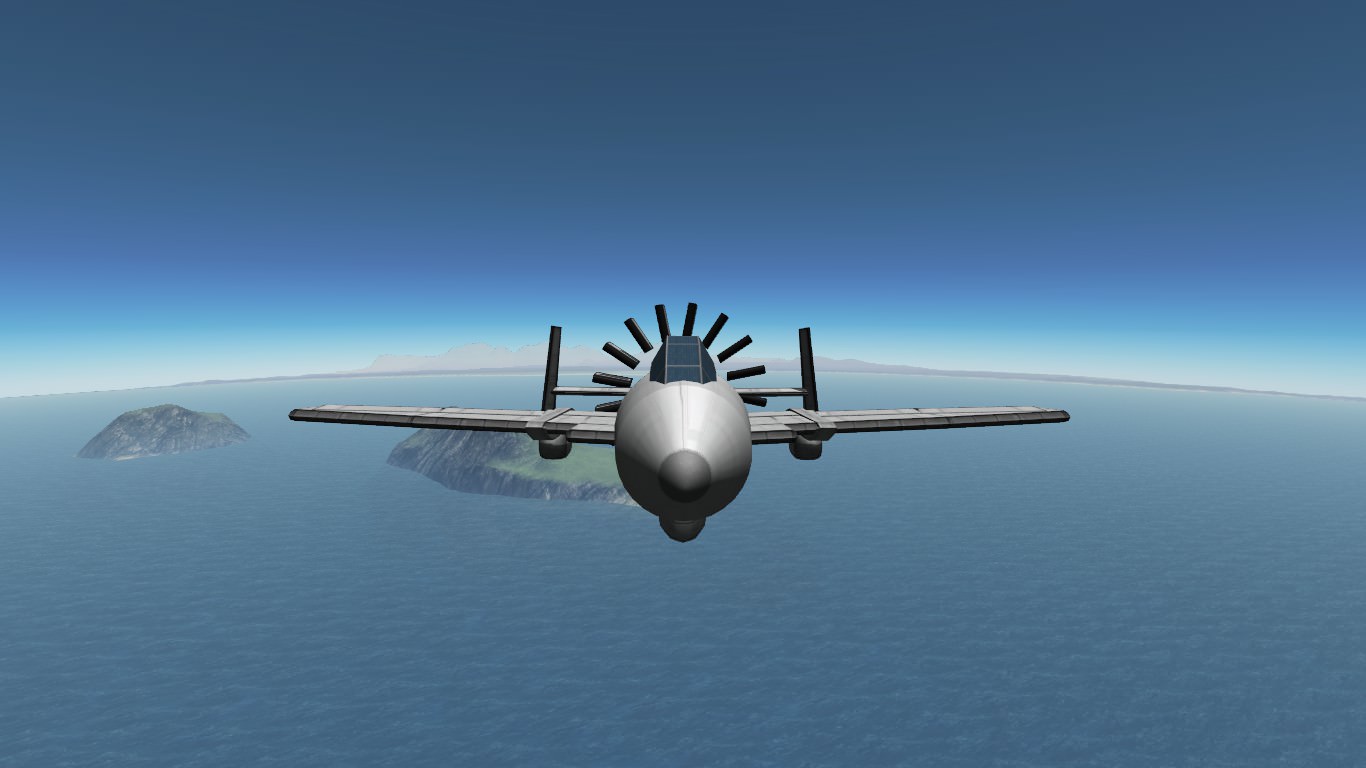 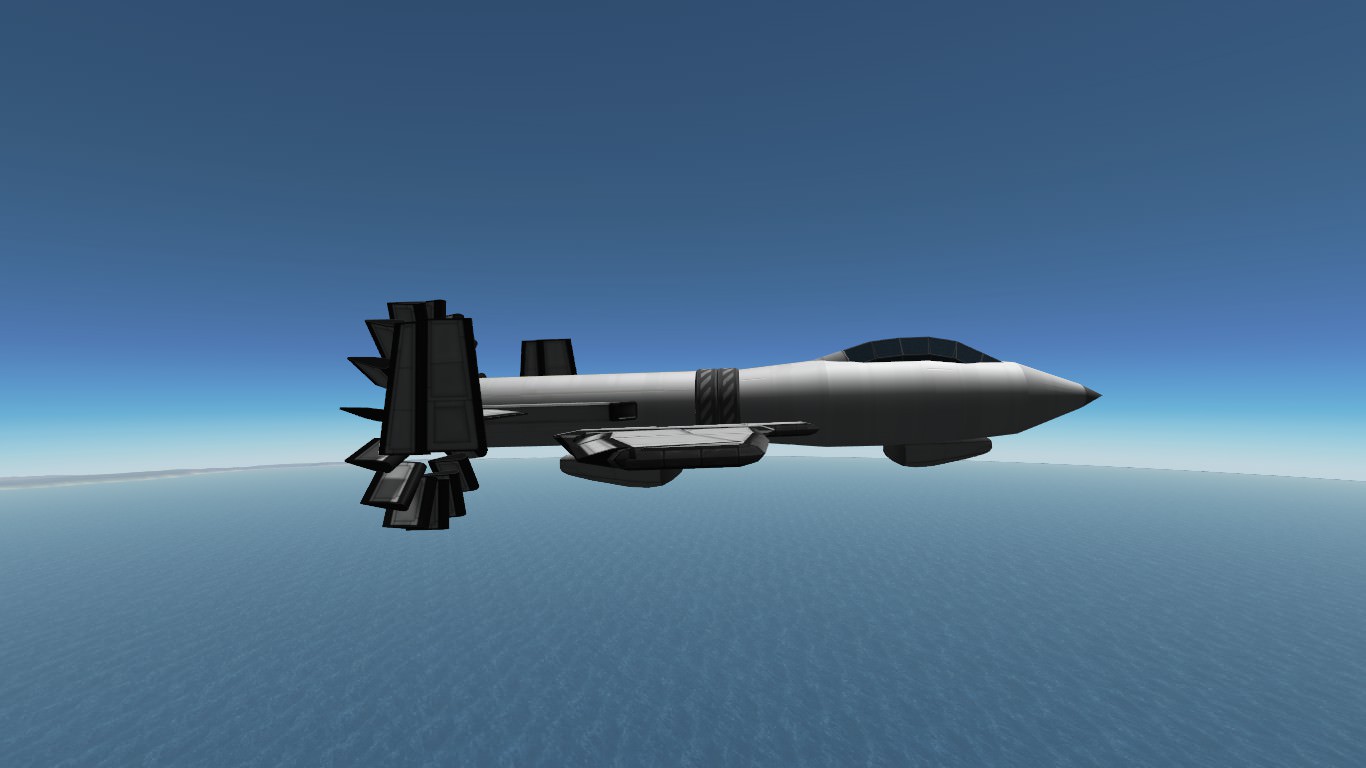