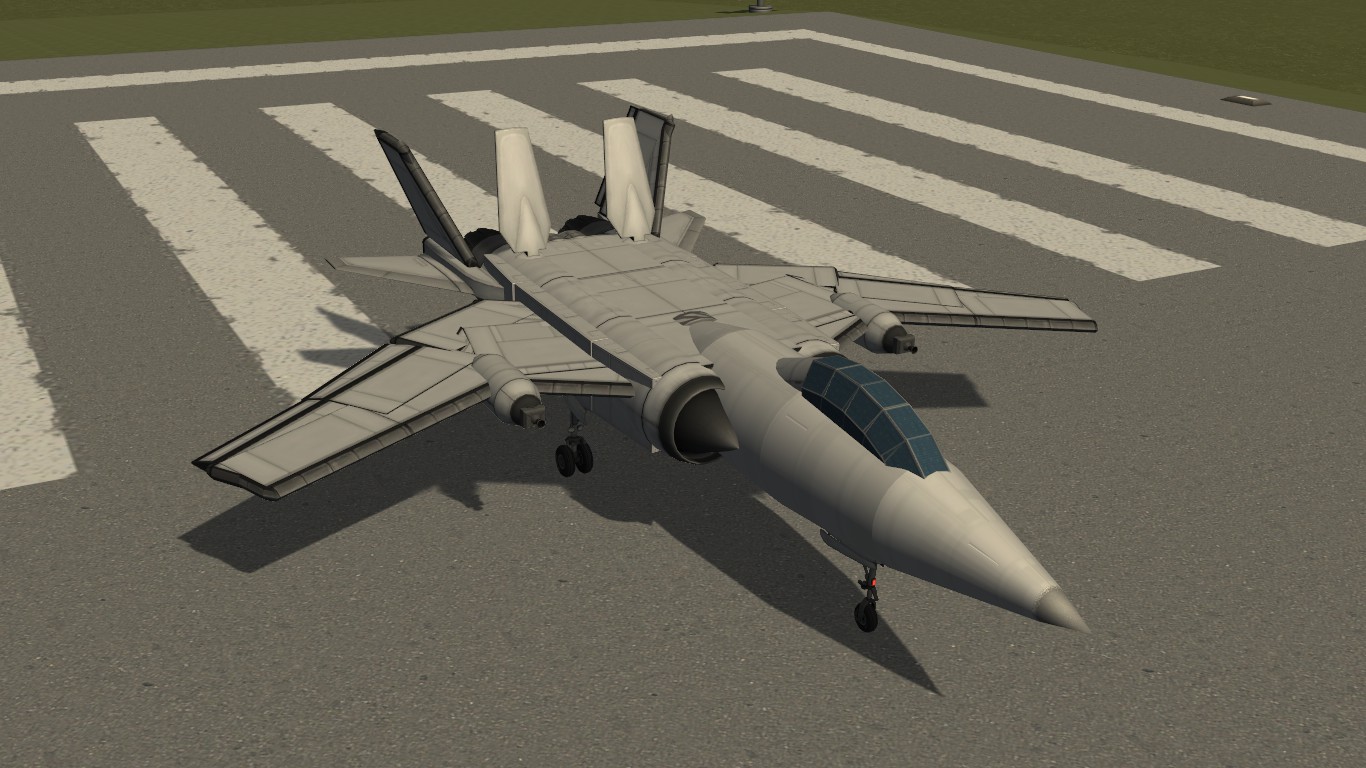 The Kaizoku was created by Kujira Industries in 2032 and was a direct response to the success of the Albatross F II. As Kujira Industries was focused on building propeller driven aircraft like the Kosai and Akajei throughout the war, the company wasn’t tooled to develop a new jet fighter from scratch. As a result, Kujira Industries bought out the Invader F I; one of Uncle Carlos Aerospace’s (UCA’s) failed designs (see image to the right). Development commenced in 2027. The type was modified extensively to accommodate two engines, the wings were enlarged and the intakes were changed to include a shock cone. Stealth technologies, and improved avionics were also added. The resulting design was expensive, but had comparable or even better performance to the already existing Albatross II.
.
Kujira Industries had trouble selling the Kaizoku to the Holidian Airforce due to it’s high cost. It was deemed too expensive and the performance increase wasn’t major in comparison to UCA’s upcoming Albatross variants. As a result, they instead decided to try and quickly modify the plane to work on carriers and pitch it to the Holidian Navy, who were mostly still using outdated aircraft like the Kosai and Storm Petrel. As there were no better options at the time, the Navy reluctantly agreed and ordered 150 aircraft.
.
The Kaizoku was moderately successful as a short-range fighter-interceptor. However, its service life was cut short as better, cheaper aircraft like navalised Albatrosses came into service in late 2045. 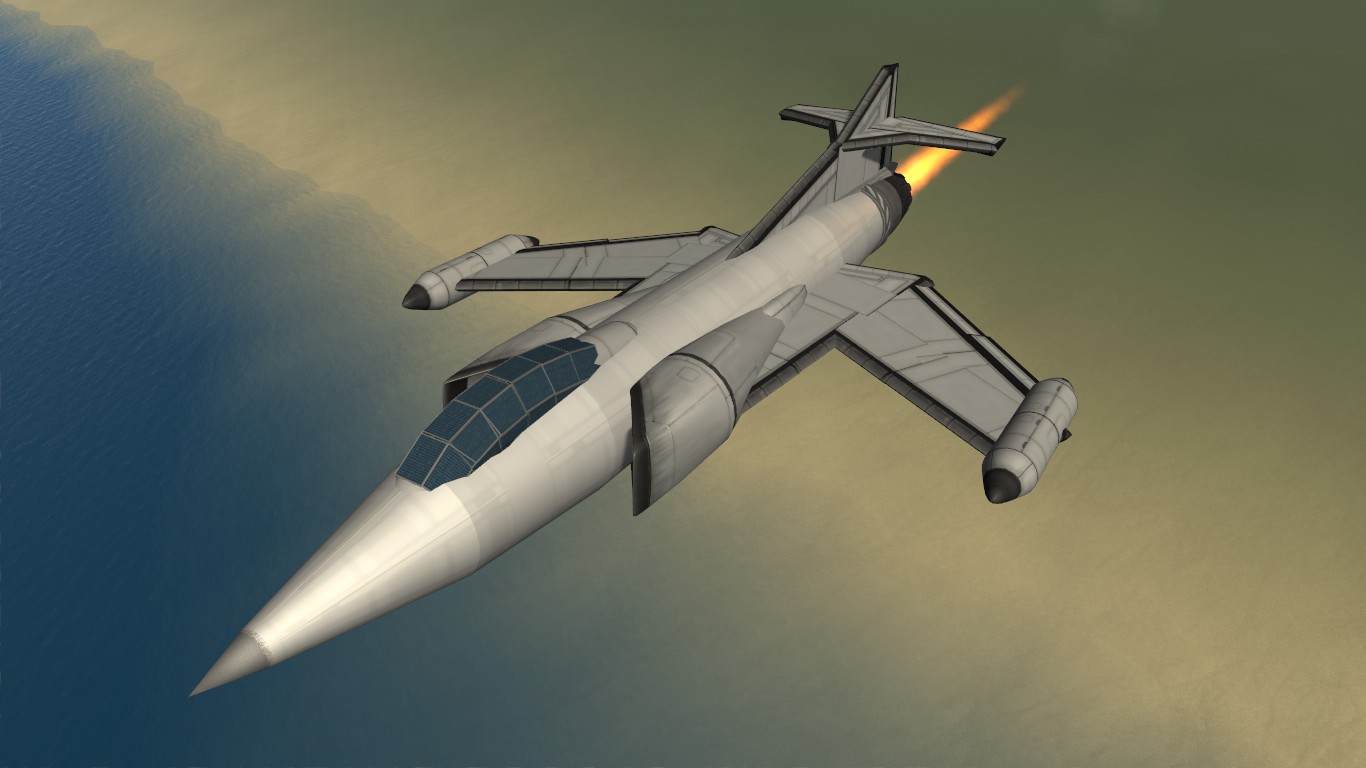 Rare photo of the prototype Invader Fighter Circa. 2025