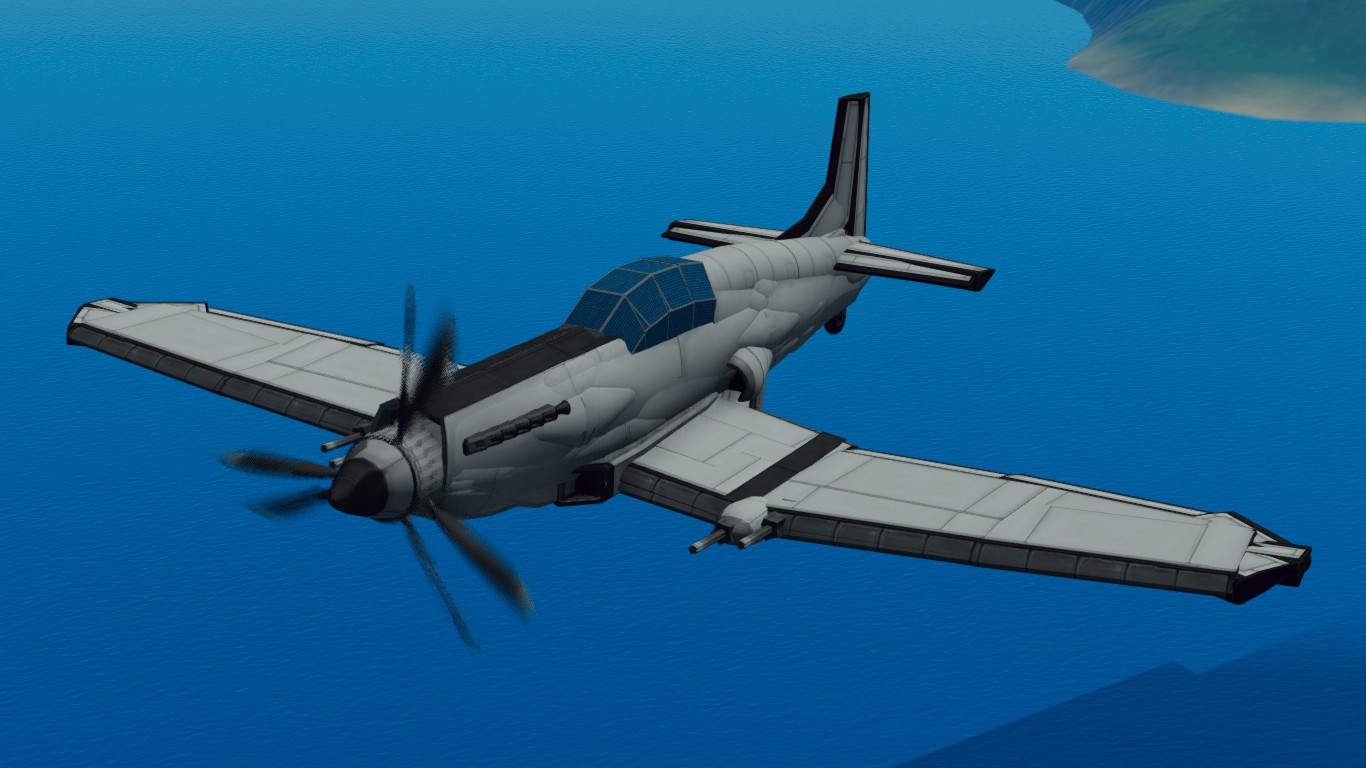 Throughout the first few decades of the 20th century, the Royal Isles remained the largest and most advanced air power, unparalleled by any other nation in the world. The mainstay fighter of the RIAF - the DP-5 Trojan, which, entered service in 1933 was about five years ahead of any foreign design. However, by the late 30s, the DP-5 Trojan was beginning to be matched by foreign aircraft - namely the Bavarian DS-10. With the Bavarian Air Force steadily arming in 1935 and 1936, a requirement for a more advanced fighter was sent out to keep the Royal Isles in the lead. Durham Aircraft began development on what would soon become the DP-7 Valliant. Development commenced in 1935 and sought to become the Trojan’s successor.
.
Durham Aircraft would fit the much larger V-12 Falcon engine in the DP-7 instead of the Trojan’s smaller Quail engine. The DP-7 would employ the use of a new aluminium alloy (Duralumin) which would make the air frame at least 20% lighter. To reduce drag, radiators were tucked into the wing roots and rear of the aircraft. The two 20mm cannons on the DP-5 was increased to four in the wings. While not present in the prototypes, the DP-7 was fitted with a pair of contra-rotating propellers which improved acceleration and made it easier to fly. Though the DP-7 entered service in 1938, it was comparable and in some aspects, better than the next generation of monoplane fighters from Efrosa and the Bavaria. The DP-7 would be further developed with a larger H-24 engine into the Tornado, which, would end up becoming the DP-15 Marauder.
.
While DP-7s fought over Valland in small amounts, the Valliant would see its first major usage during the First Battle of the Royal Isles on November 2nd, 1941. Used alongside the DP-5, the DP-7 would perform admirably against the Bavarian DS-10 Albe. While the DP-5 was roughly equal with the Albe, the Valliant had an edge in climb, top speed and armament. Even with the Royal Isles weakened from Coalition anti-shipping, the RIAF provided stiff resistance and the attack was called off in January 1942. DP-7s would fight again desperately fending against the second Bavarian invasion in 1943. While successful alongside the faster and heavier DP-15 Marauder, supplies being cut off from the Isles had considerably weakened the RIAF. While still more technically advanced, the RIAF’s could no longer compete with the size of the combined Coalition forces. Coalition aerial superiority was achieved by 1943 and a naval invasion on the Royal Isles’ capital - Tolridge was launched. On June 17th, the Royal Isles formally surrendered.
.
Elements of both the DP-15 and DP-7 would find their way into the next generation of Coalition fighters. License produced versions of the DP-7 would continue to serve in the Rienlands into the 1950s. A larger, more advanced version of the type equipped with a motorjet would be produced in the Rienlands called the DP-8. RRAF DP-7s and DP-8s would see service assisting Efrosa against Ikanese forces during the Southern Strian Campaign in 1946 - 1951. 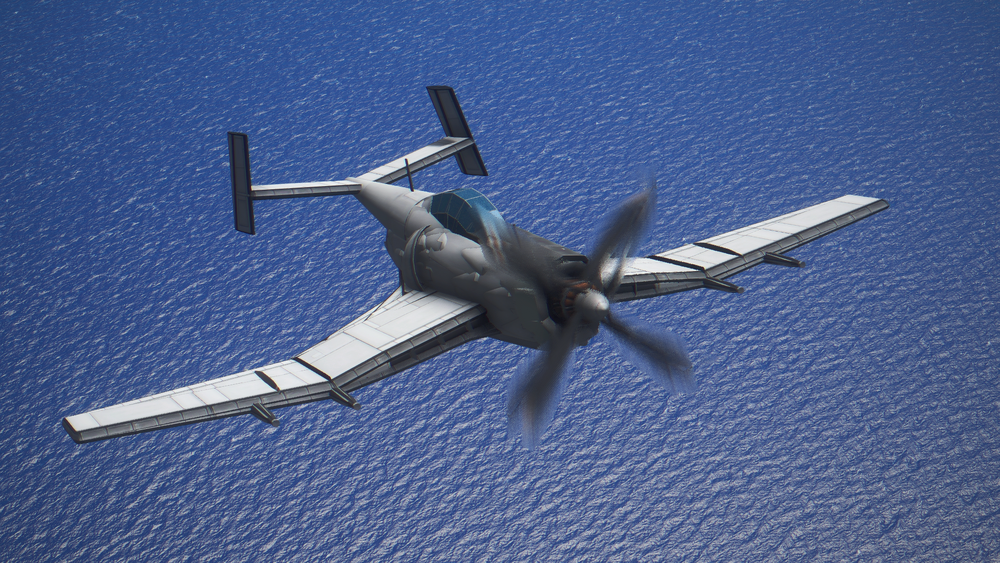 DP-15 Marauder, the aircraft that would eventually become the DP-7’s successor (shown above)
.

Whenever the aircraft stops accelerating, be sure to change the prop pitch using action group 1