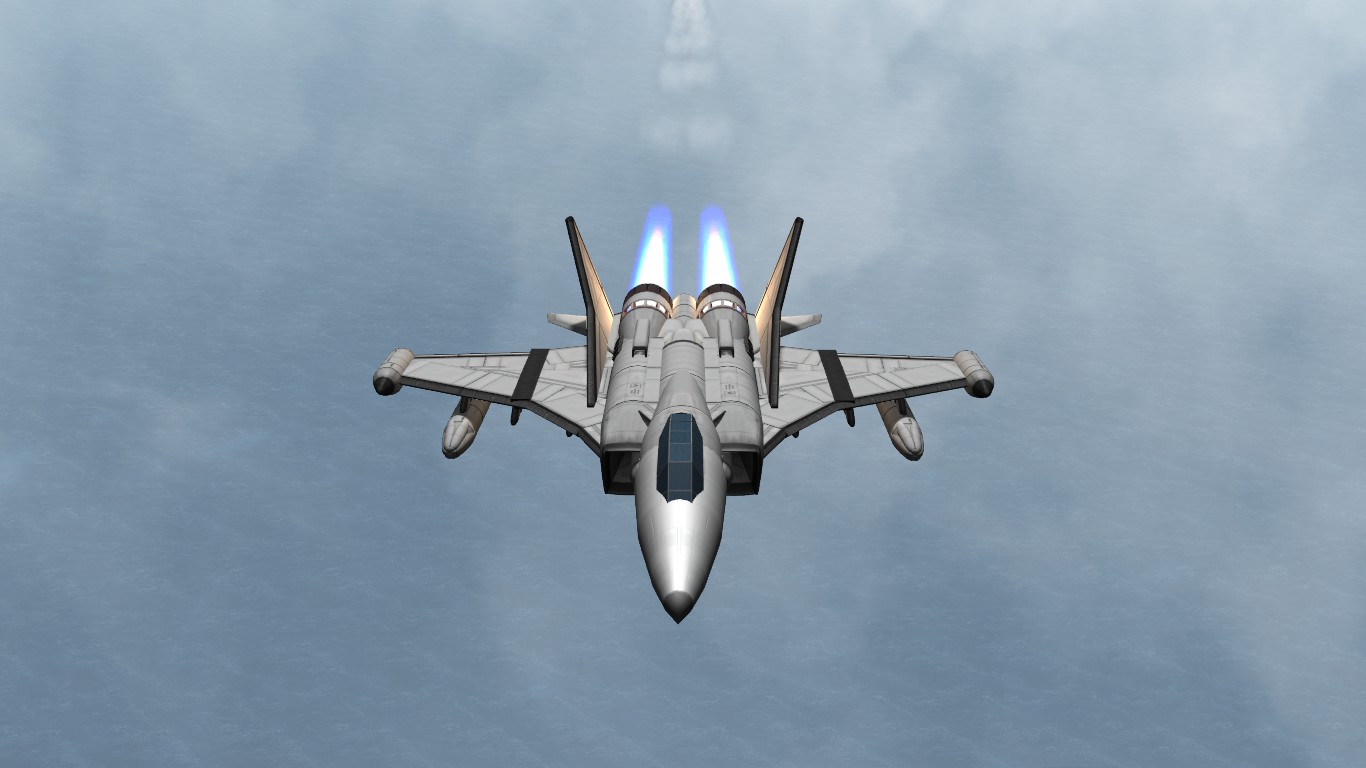 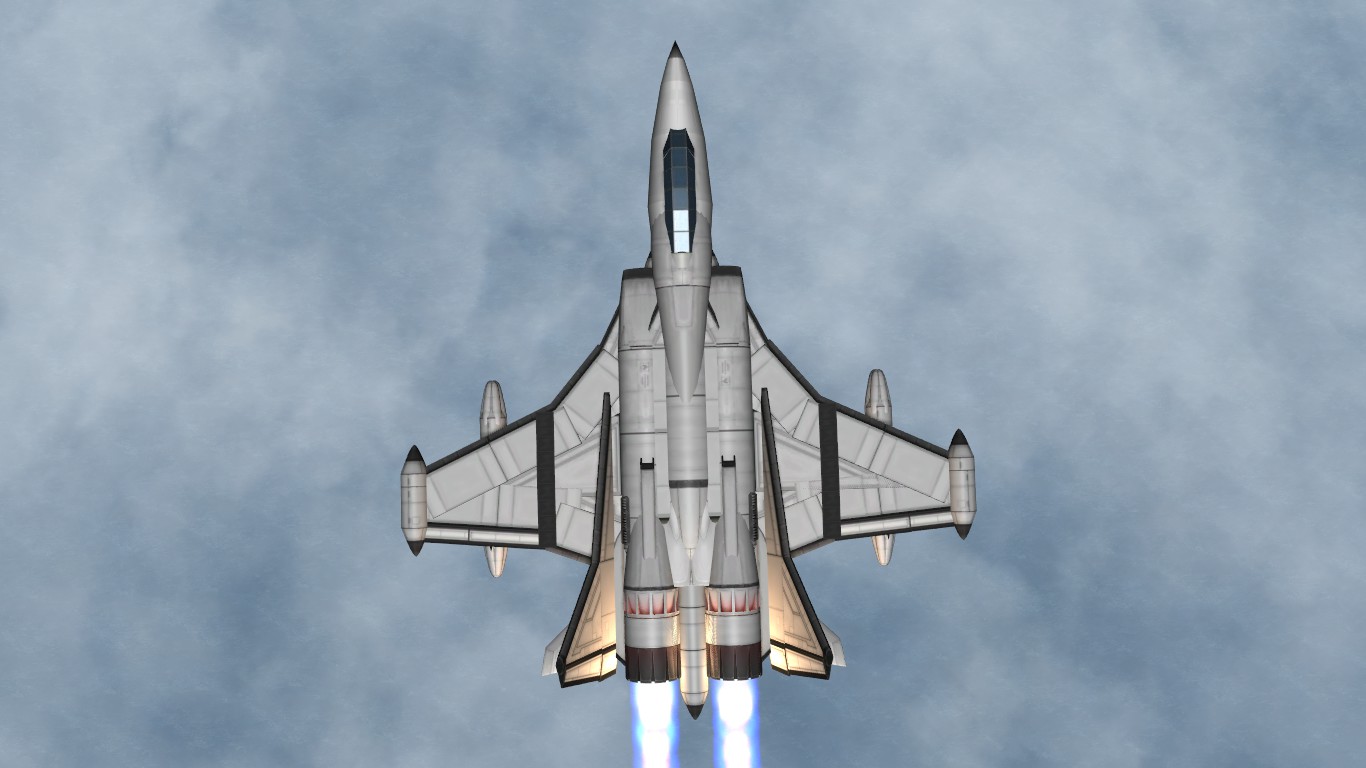 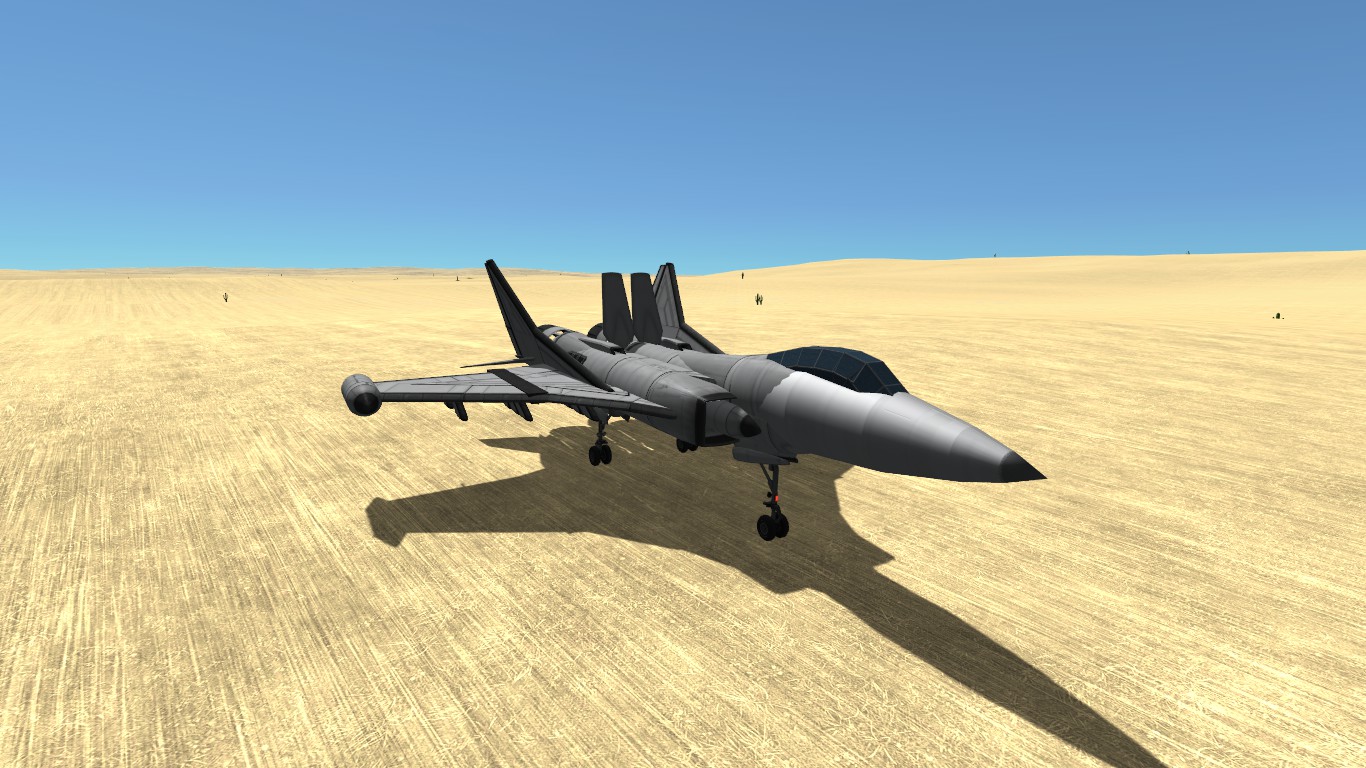 The Albatross Mk II had already proven itself to be a formidable fighter being able to out-climb and out-turn the competing Aus Fighter Mk IV. The fighter was a good all-round fighter being able to perform in an aerial superiority role as well as ground attack. In spite of this, the Albatross Mk II still had one major drawback: It’s limited range. During the late 2030s and early 2040s, the Albatross also started to fall behind foreign designs. To keep their fighter competitive, Uncle Carlos Aerospace (UCA) developed two variants of the Albatross to match two different requirements; one as a smaller, lighter, single engined aircraft, and another as a faster, long ranged fighter aircraft. The second requirement would eventually surface as the Albatross Mk III.
.
Testing commenced during the late 2030s after the Atlantis-Holiday conflict. To greatly improve performance, the fighter was equipped with smaller versions of the extremely powerful engines of the Freeraid bomber. Captured Russian and Atlantis technology were evaluated and reverse engineered to help aid the Albatross Mk III’s development.
.
The brand new fighter entered service in 2042, but suffered multiple reliability issues which weren’t ironed out until 2044. The new fighter lacked the manoeuvrability from its earlier lineage, but had much increased speed, climb and range. With the ability to fly ¾ around the globe and a speed well above Mach 3, the Albatross F III remained both the fastest and longest range fighter in the world until the arrival of Canada’s Au-400 in 2066. 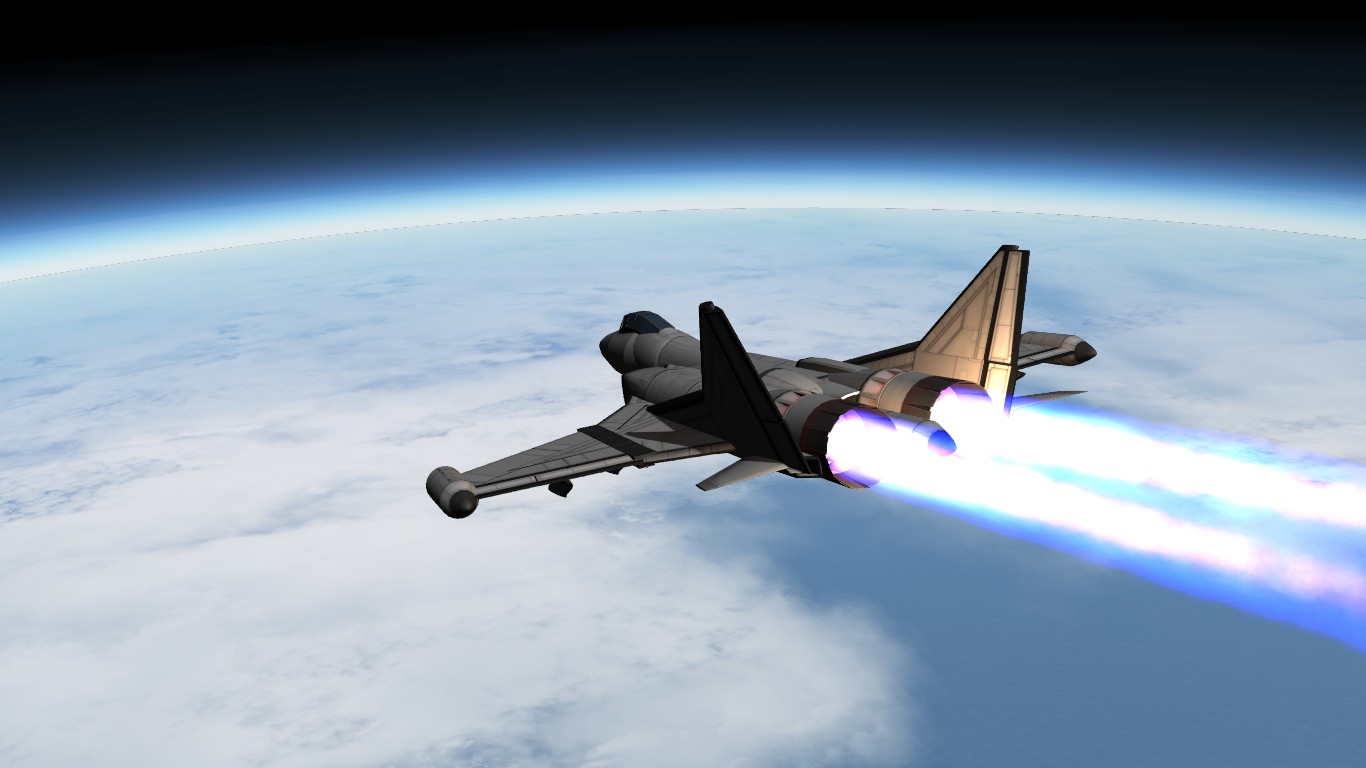 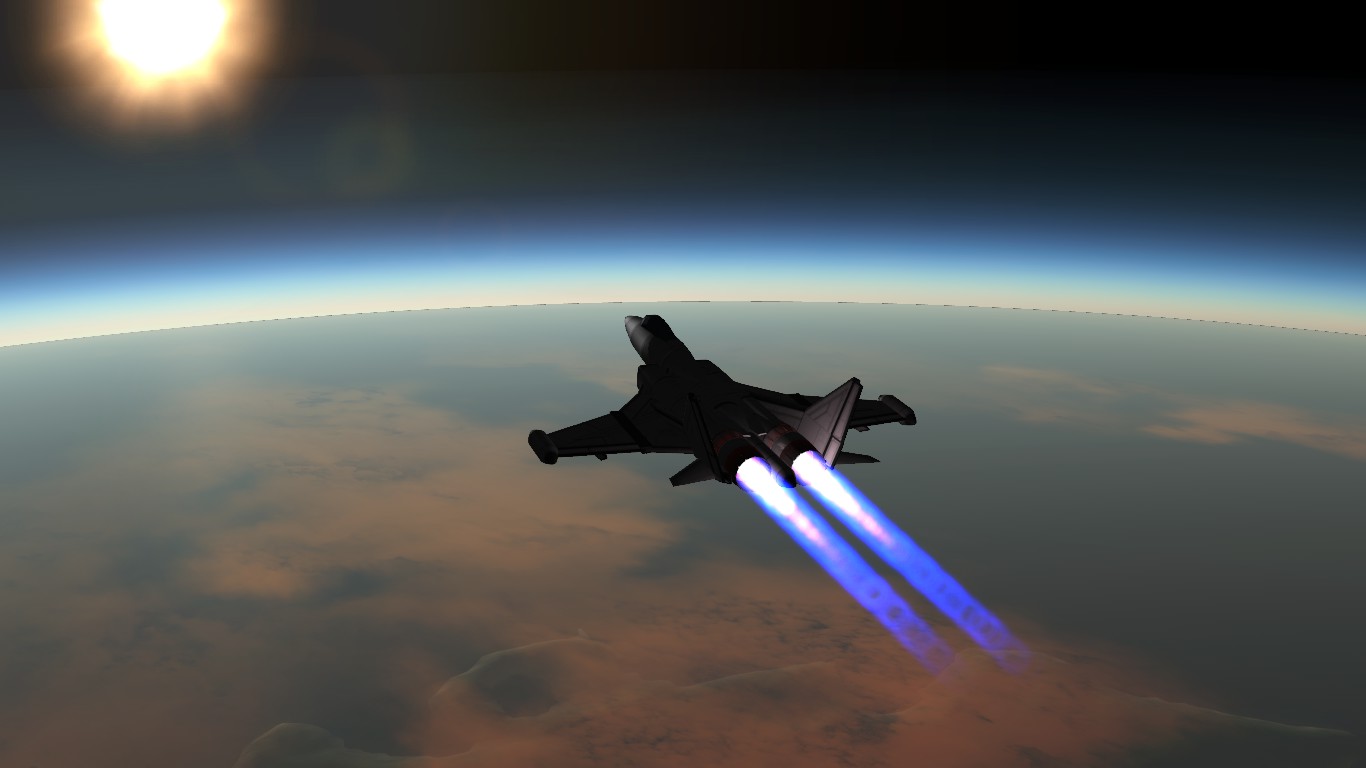