try not to crash it
Note: this was made in KSP v1.4.5 - It may not function as intended in KSP 1.12.4
This craft has been added to your downloads queue. Use the KX Mod to fetch it when you are next in KSP. Enable deferred downloads to make this the default way to download.
Download craft with the KerbalX Mod
how to install
re-download 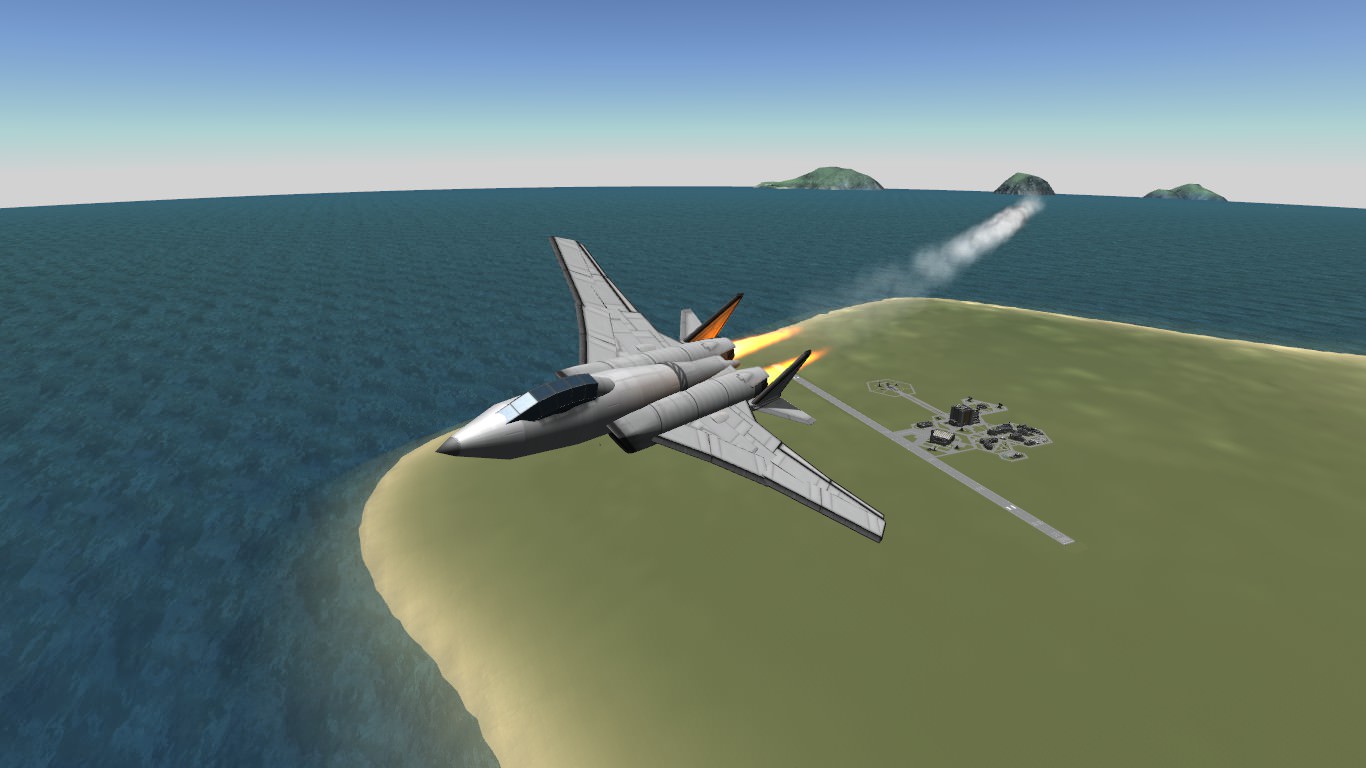 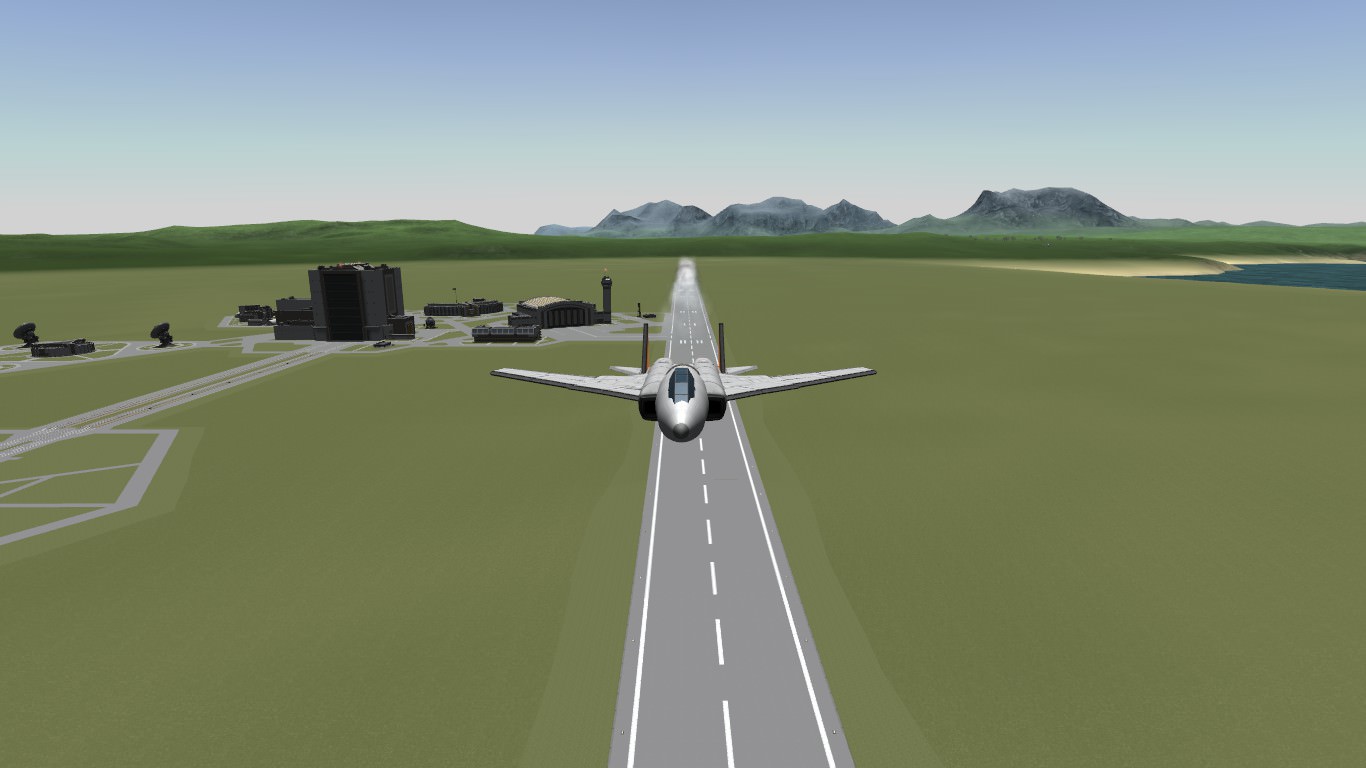 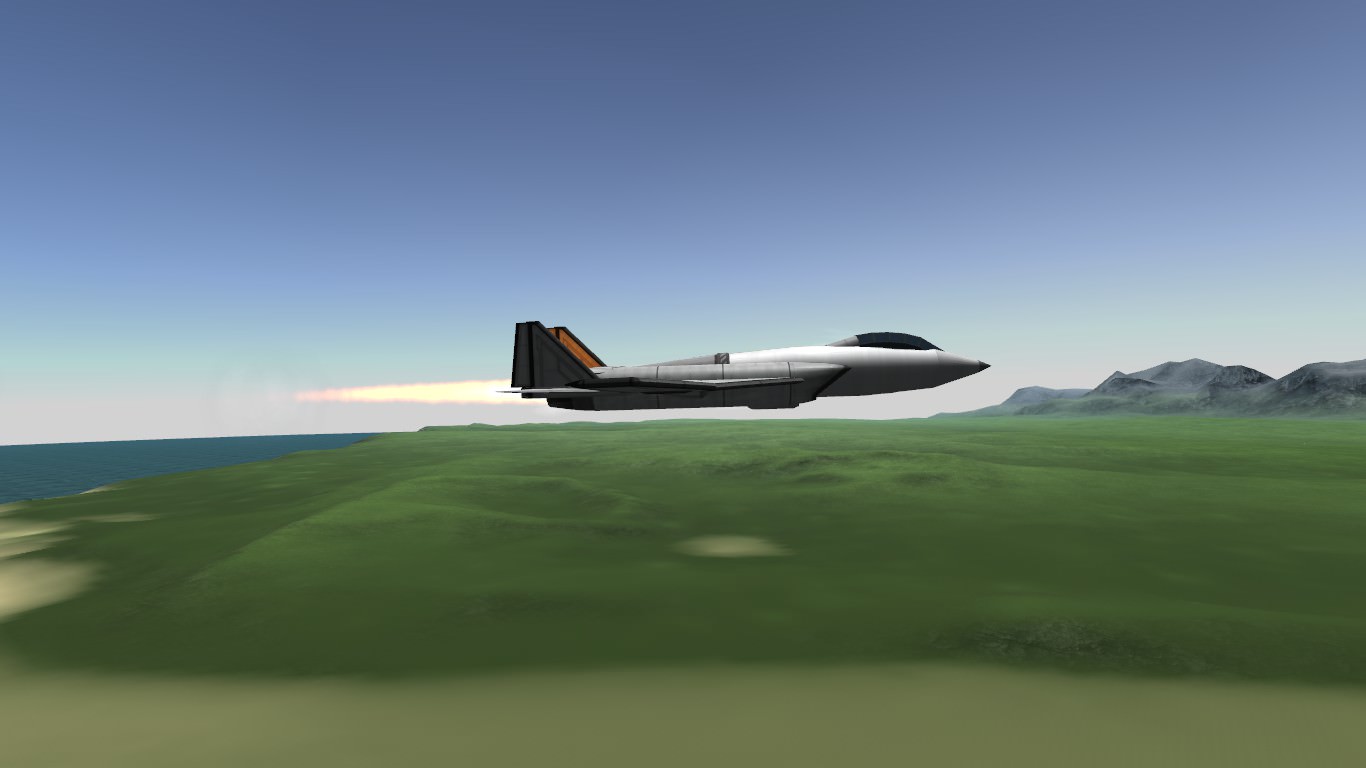 Uncle Carlos Aerospace’s first jet fighter, the Storm Petrel, was an improvement in comparison to the previous prop fighters the Holiday Airforce was fielding, but was still decades obsolete. In response to this, in the early 2020s, just as the Storm Petrel was entering service, a completely new class of fighter was being designed. The aircraft being designed was to either match or even outperform the Aus Fighter, the primary Atlantis fighter at the time. This new fighter was the Albatross.

.
The experimental Albatross Mk I first flew in 2025. It was a heavy, underpowered fighter. It was totally unfit for combat in it’s current state. The aircraft still showed some promise despite the flaws as it was a good weapons platform and had good handling at nearly all speeds. The next iteration of the aircraft, the Mk II, was significantly redesigned using reverse-engineered technology from crashed Aus Fighters. The plane was completely overhauled and it was given a lighter airframe with bigger wings and stronger engines. The combination of these improvements vastly increased the aircraft’s capabilities.
.
The Albatross F II was on par with the Atlantis Fighter. In some regards like turning capability and climb, the Albatross F II was superior. As a result, the Albatross fared better in a dogfight. While not as heavily armed as the Aus Fighter, the Albatross was able compensate with it’s superior maneuverability. The Albatross helped re-establish air superiority above the Atlantis State. Older aircraft like the Akajei and Storm Petrel were either retired or relegated to ground attack. The aircraft proved effective and was constantly upgraded. As a result of this, upgraded Albatross Fighters served well into the 2070s.

Want to see the competing aircraft? Here it is!
https://kerbalx.com/AtlantisIPX/Aus-Fighter-Mk-IV

Oh yeah; whilst this thing is very maneuverable, avoid doing hard turns below 80m/s as it risks stalling both the aircraft and engines.
The
Pressing 1 will toggle the afterburner 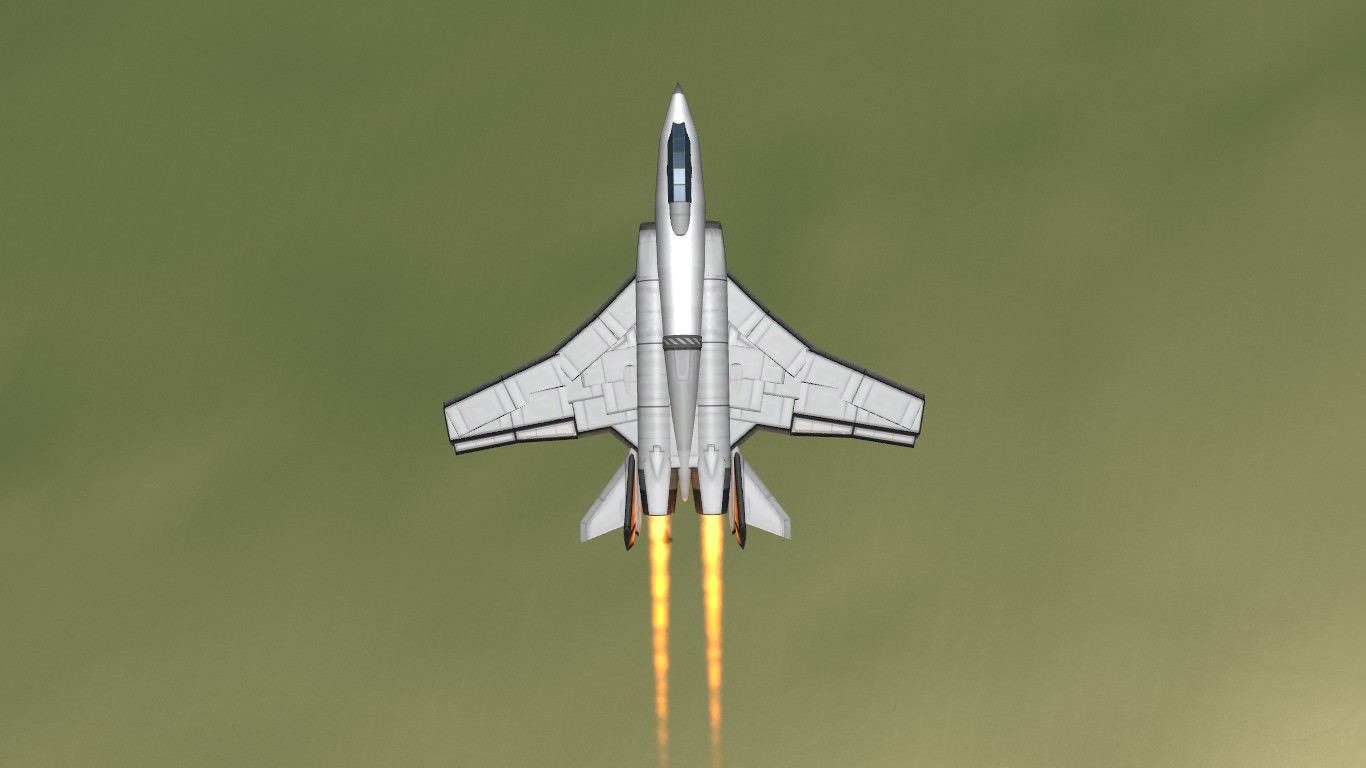