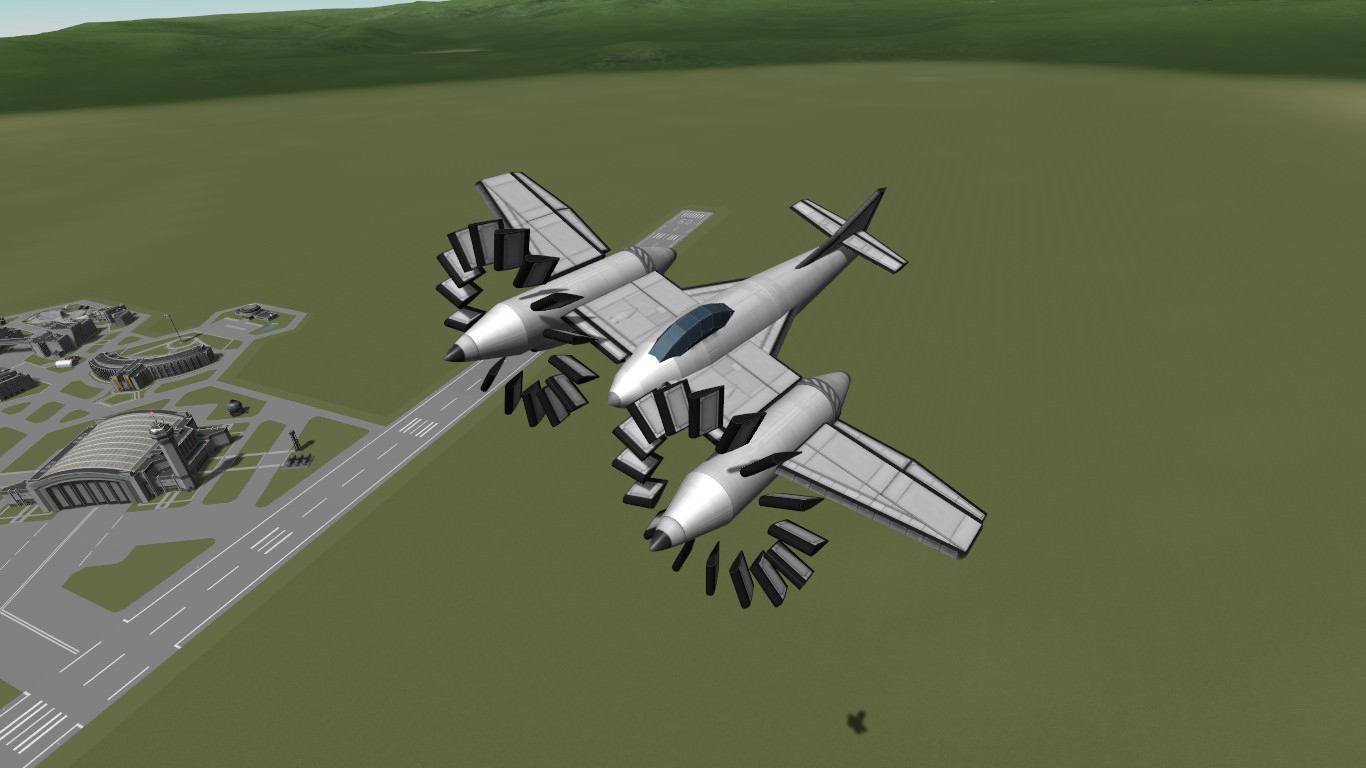 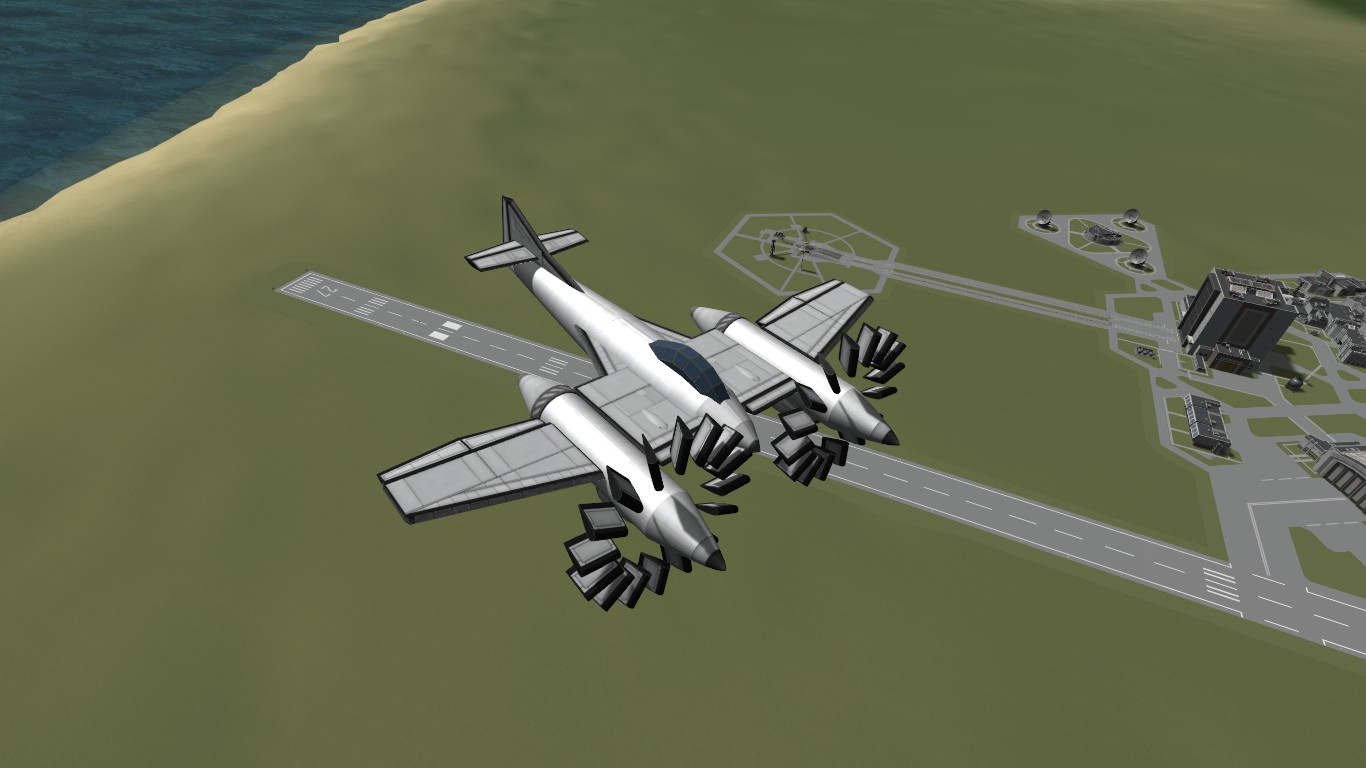 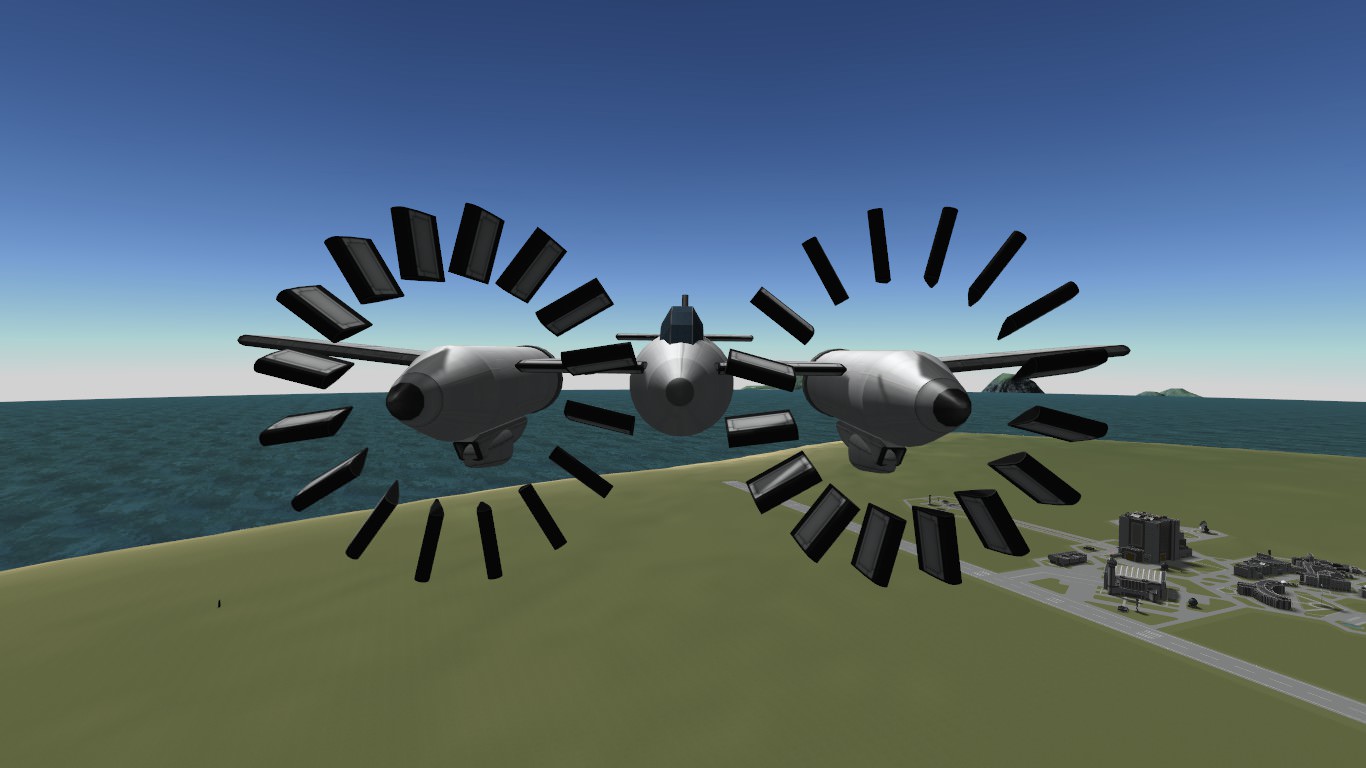 In the latter half of the 20th century, the Holiday Air Force was equipped with only propeller driven aircraft like the P-51 and Spitfire despite the advent of the jet age decades before. Due to the lack of any modern aircraft, the Air Force was in desperate need of upgrades. More modern jet fighters like the Storm Petrel (and the Albatros from much later) were a long way away from being put into service.
.
A stopgap measure to the rapid obsolescence of the Holiday Airforce was to quickly develop a prop fighter which was faster than any other prop fighter in service. The Akajei F Mk IV was a retrofit of the Akajei II and III racer to be suitable for combat. The fuselage structure was changed to absolutely minimise weight and the cockpit was both widened, lengthened, and modernised for ease of use and pilot comfort. The engines themselves were unchanged, but their positioning was lowered to allow better visibility from side to side. The aircraft also included novel features such as leading edge control surfaces to increase manoeuvrability in a turn. As a result, the aircraft handled more favourably, but was slightly slower. The taildragger landing gear combined with the high torque of the engines made the Akajei a difficult beast on the ground and unpopular with inexperienced pilots.
.
The aircraft first saw major usage during the many fights against the Atlantis State. While completely outclassed against the primary Atlantis fighter (the Aus Fighter Mk IV), it was moderately successful as it had similar advantages to the Storm Petrel in that it was able to out turn the Aus Fighter Mk IV. Despite being very much obsolete even in comparison to the Storm Petrel, it continued to be used into the 2020s as both as a ground attack and escort fighter due to it’s long range. The Akajei was finally retired in the 2030s after being replaced in the attacker role by later versions of the Storm Petrel and replaced in the escort role by later versions of the Albatros.

1: Switch on the brakes.
2: Decouple the propellers from the craft by pressing SPACE.
3: Use the [ ] keys to switch to a propeller.
4: Hold down ALT + E until the roll indication (bottom left corner) is completely to the LEFT.
5: Repeat steps 3 and 4 but do this for the other propeller.
6: Switch off the brakes.

-Before stopping the props, be sure to press 1 to feather props. This makes it so they don’t explode.

-Make sure speeds are below 140m/s when stopping the prop 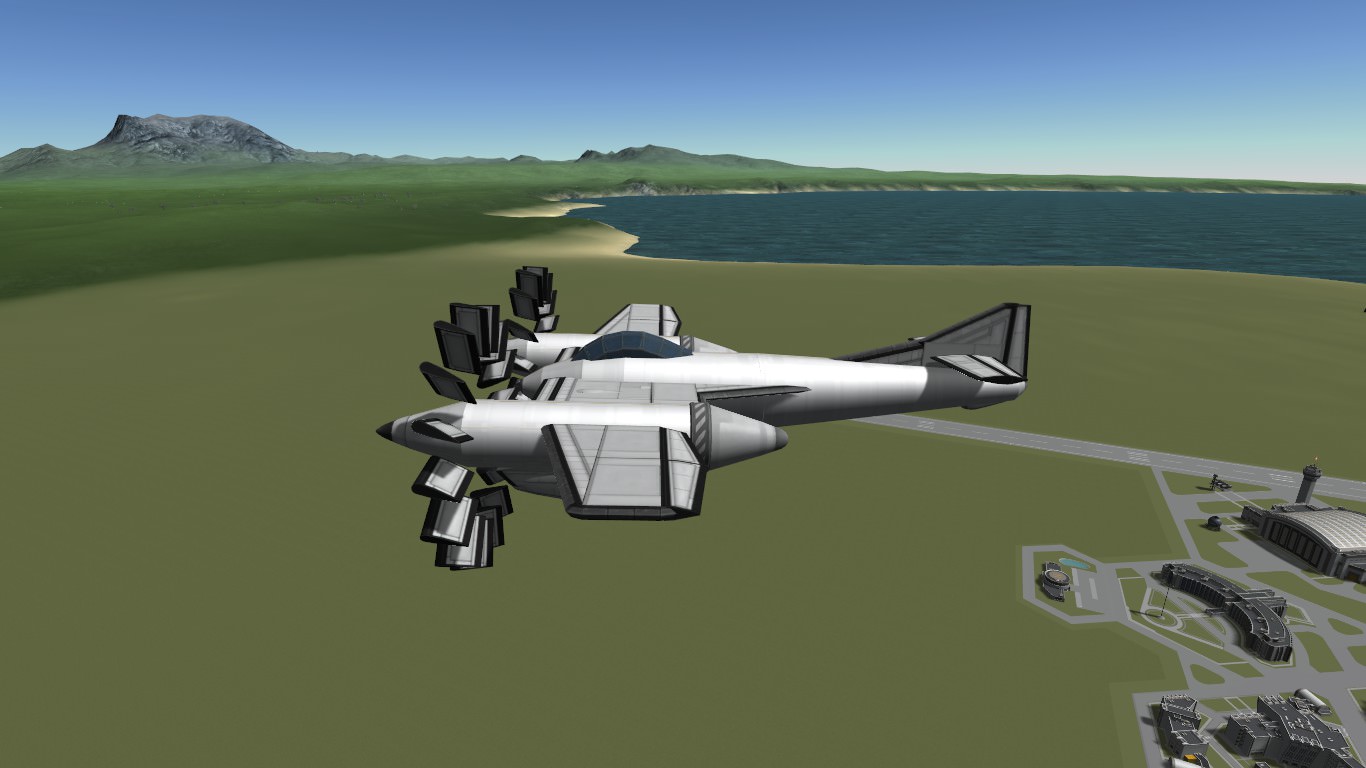