Or find other craft;
- made by Goliathslayer03
- that use the same mods | that are compatable | with similar mods
- that have a similar part count 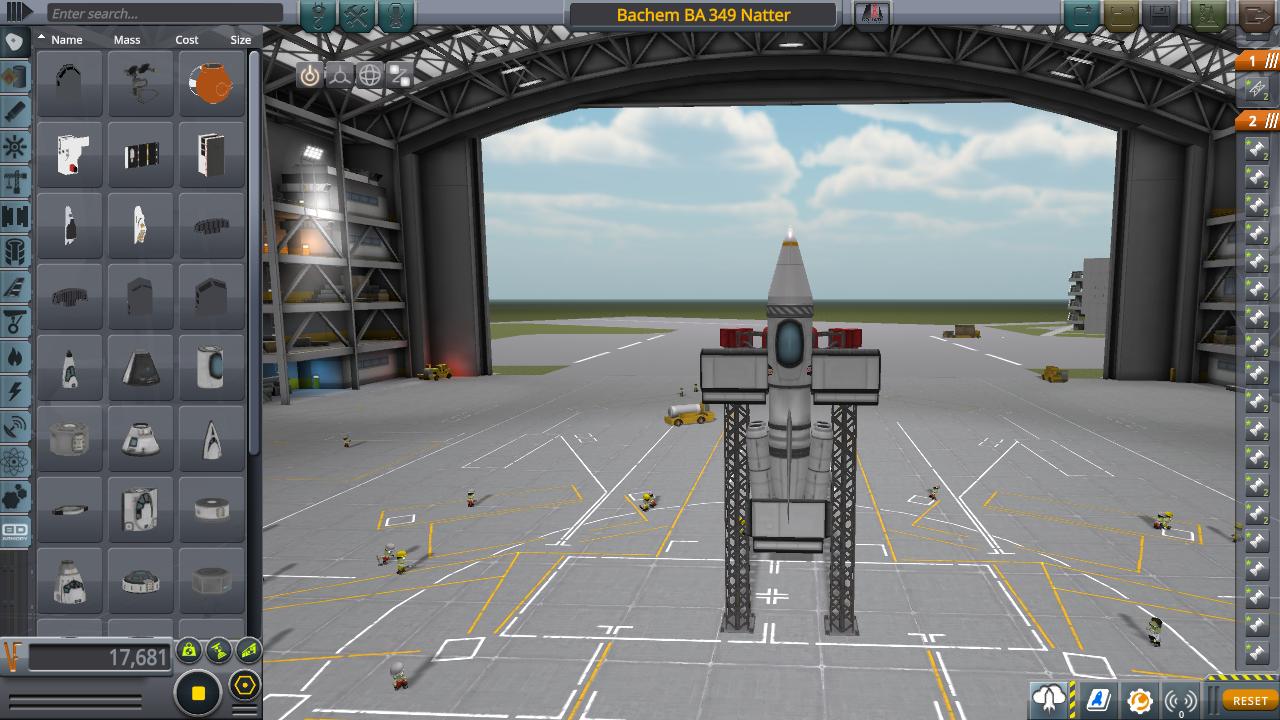 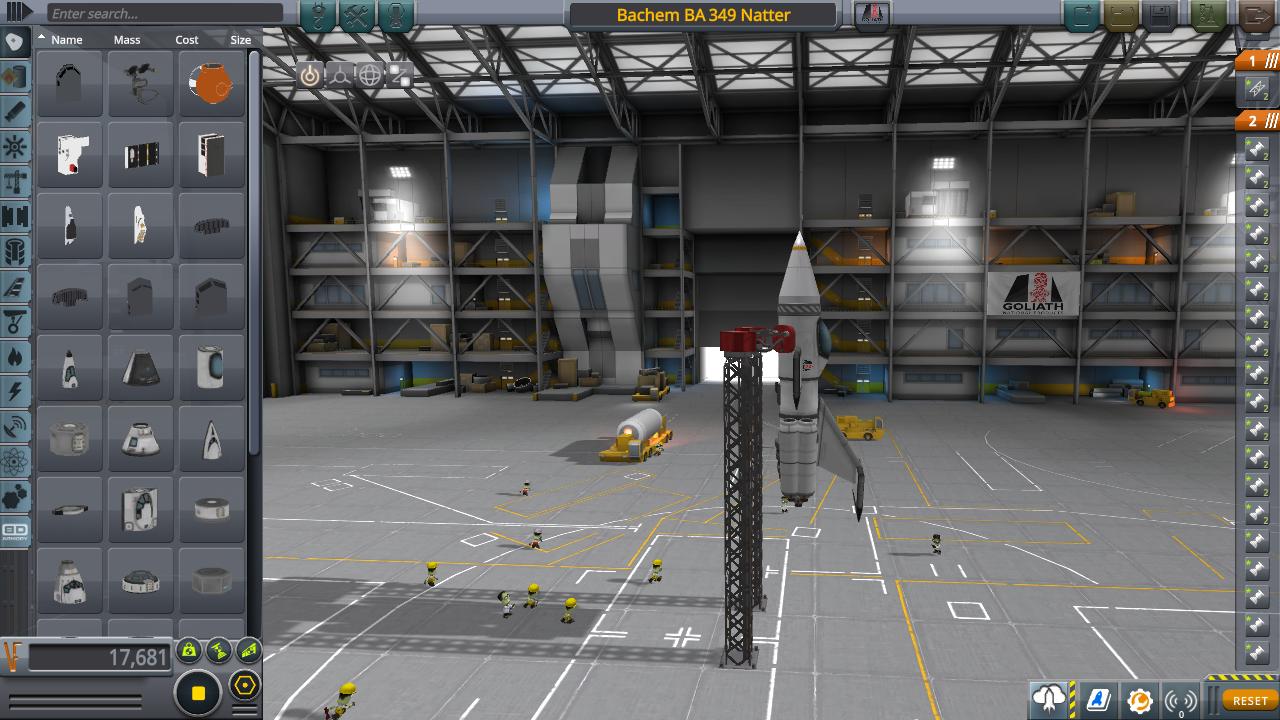 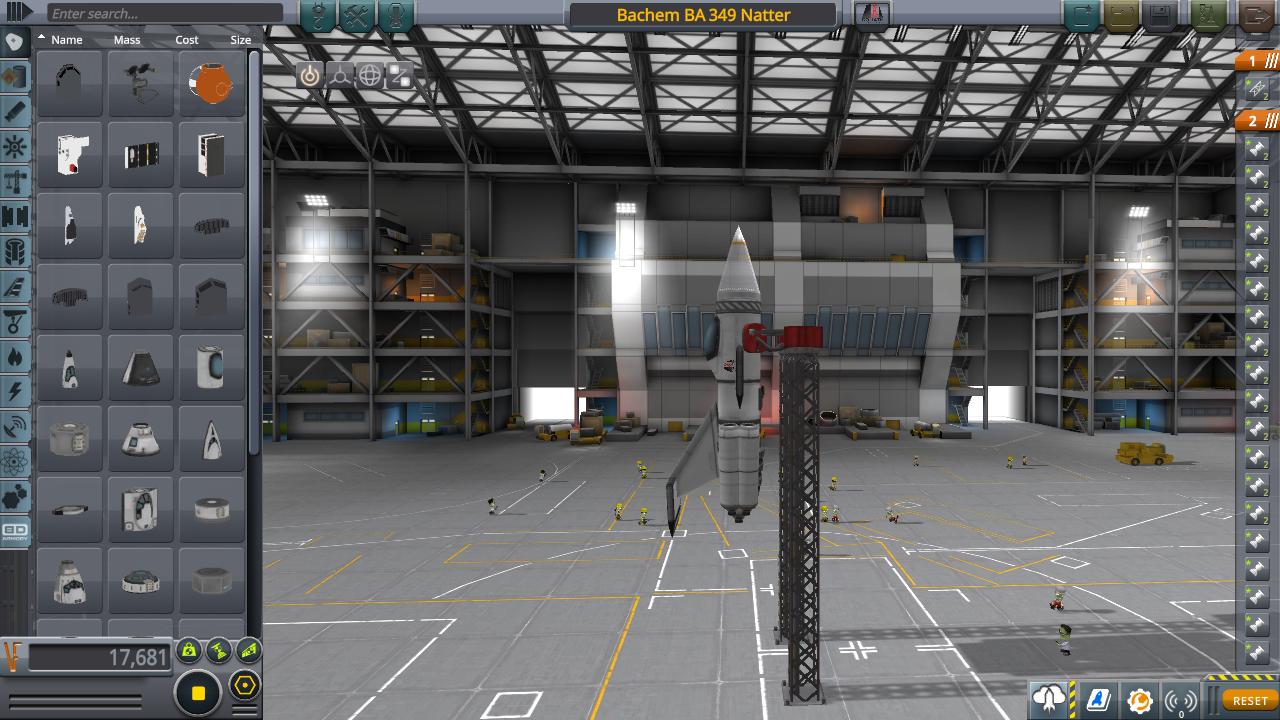 The Natter was develloped in 1945 as a manned surface-to-air interceptor to take down enemy bombers. it was launched from a vertical rail and flew behind enemy bomber formations. It would then jettison the nose cone and fire off it’s unguided rockets and hopefully hit a bomber.

A mod aircraft called Bachem BA 349 Natter. Built with 66 of the finest parts, its root part is Mark2Cockpit.