What's this slidery thing next to the download link?
When the slider is in the ON position clicking the download link will download the craft and open the download tab so show you more info
When the slider is in the OFF position clicking the download link will just open the download tab without downloading the craft
erm....why? Once you've downloaded a craft the slider will automatically move to the OFF position, so you can then open the download tab without re-downloading the craft each time. If you want to re-download the craft there will be a link in the download tab
It also acts as a visual que to remind you which craft you've already downloaded, if it's in the OFF position (red) you've already downloaded the craft. As you are not logged in it will only remember what craft you've downloaded in this session. Login if you want KerbalX to remember your downloads between sessions.
SPH
compatible
mod+DLC ship
Craft Details
Class
Ship
Type
SPH
Mass
185.22t
Cost
219,650.0
No. of Stages
3
Crew Capacity
8
Part Count
183
No. of Struts
20
Root Part
SXTOsaulNoseCockpitAn225
Built in KSP
1.7.1
Size
46.25 x 14.34 x 45.68
Resources
CarbonDioxide
ElectricCharge
Food
IntakeAir
IntakeAtm
LiquidFuel
MonoPropellant
Oxidizer
Oxygen
Waste
WasteWater
Water
KSP DLCs
Making History DLC
full parts list

try not to crash it
Note: this was made in KSP v1.7.1 - It may not function as intended in KSP 1.8.1
download ckan meta-file
This craft has been added to your downloads queue. Use the KX Mod to fetch it when you are next in KSP. Enable deferred downloads to make this the default way to download.
Download craft with the KerbalX Mod
how to install
re-download

Or find other craft;
- made by FahmiRBLXian
- that use the same mods | that are compatable | with similar mods
- that have a similar part count 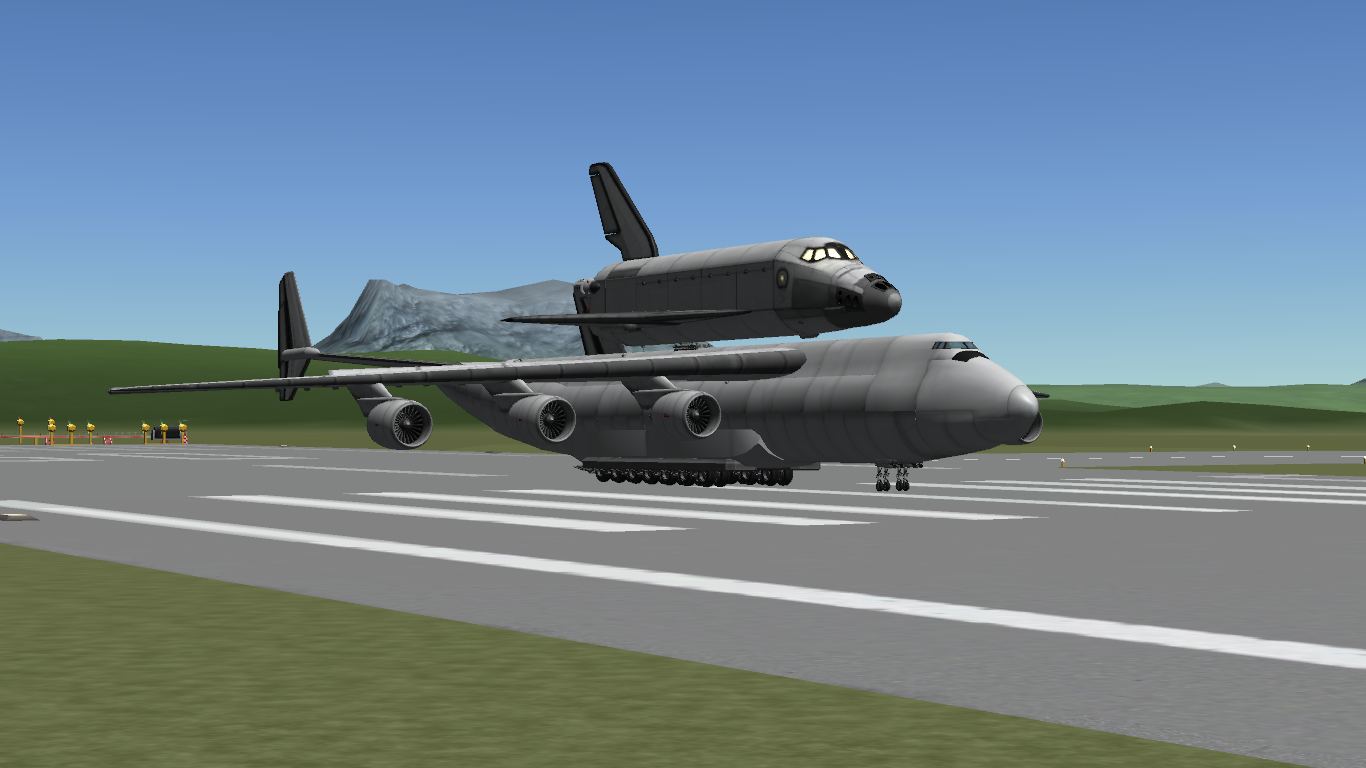 The Antonov An-225 Mriya (Ukrainian: Антонов Ан-225 Мрія, lit. ‘dream’ or ‘inspiration’, NATO reporting name: Cossack) is a strategic airlift cargo aircraft that was designed by the Antonov Design Bureau in the Ukrainian SSR within the Soviet Union during the 1980s. It is powered by six turbofan engines and is the heaviest aircraft ever built, with a maximum takeoff weight of 640 tonnes (710 short tons; 630 long tons). It also has the largest wingspan of any aircraft in operational service. The single example built has the Ukrainian civil registration UR-82060.
.
(Me being too lazy to type be like)
.
A Buran-less variant is also available and flies faster than this one.
.
A mod aircraft called Antonov An-225 Mriya Cossack (w/ Buran). Built with 183 of the finest parts, its root part is SXTOsaulNoseCockpitAn225. 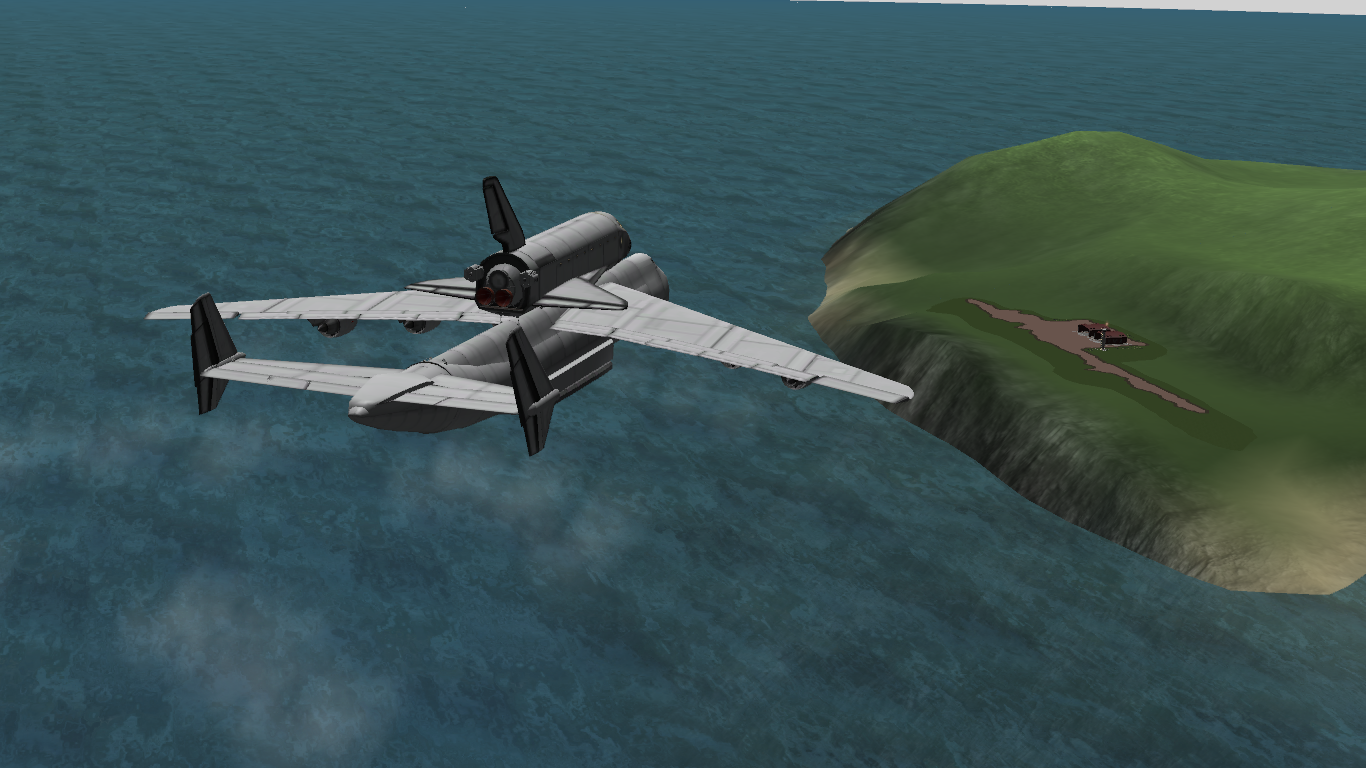 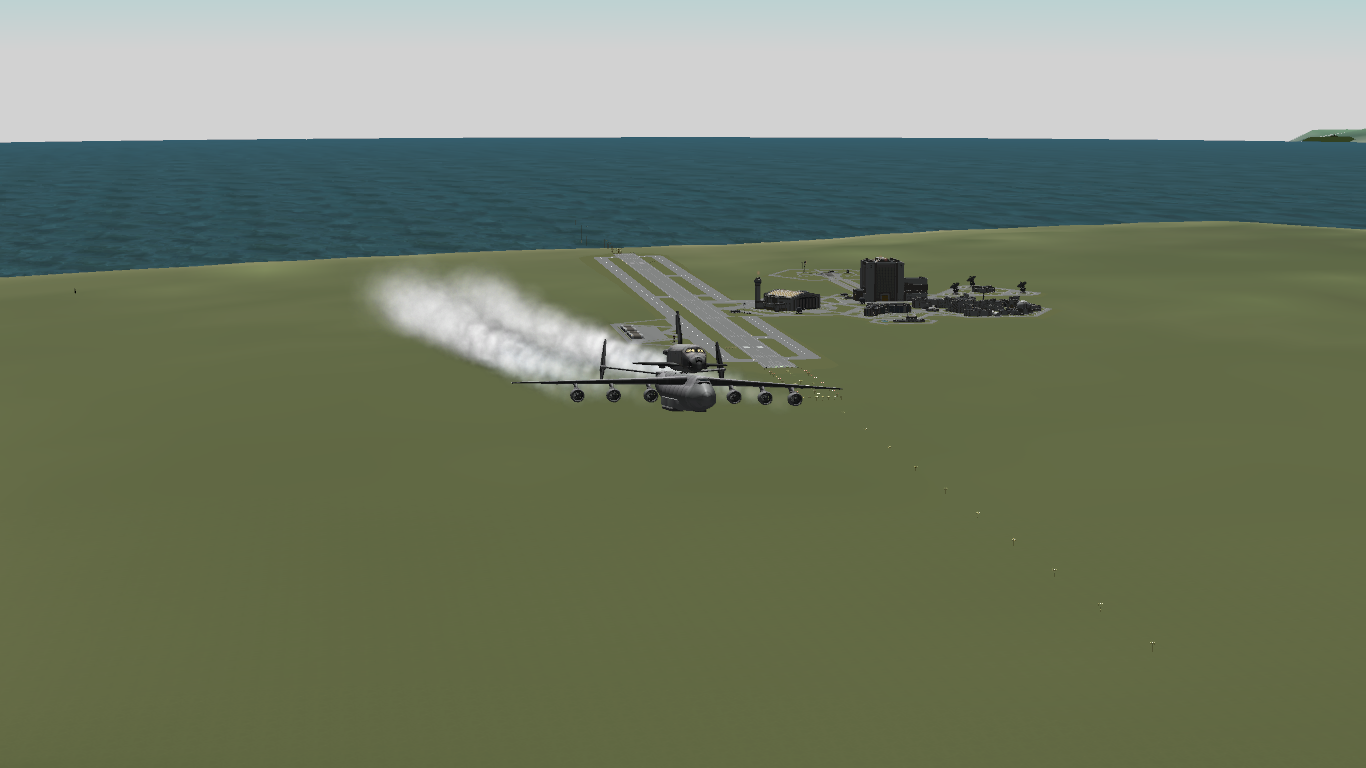 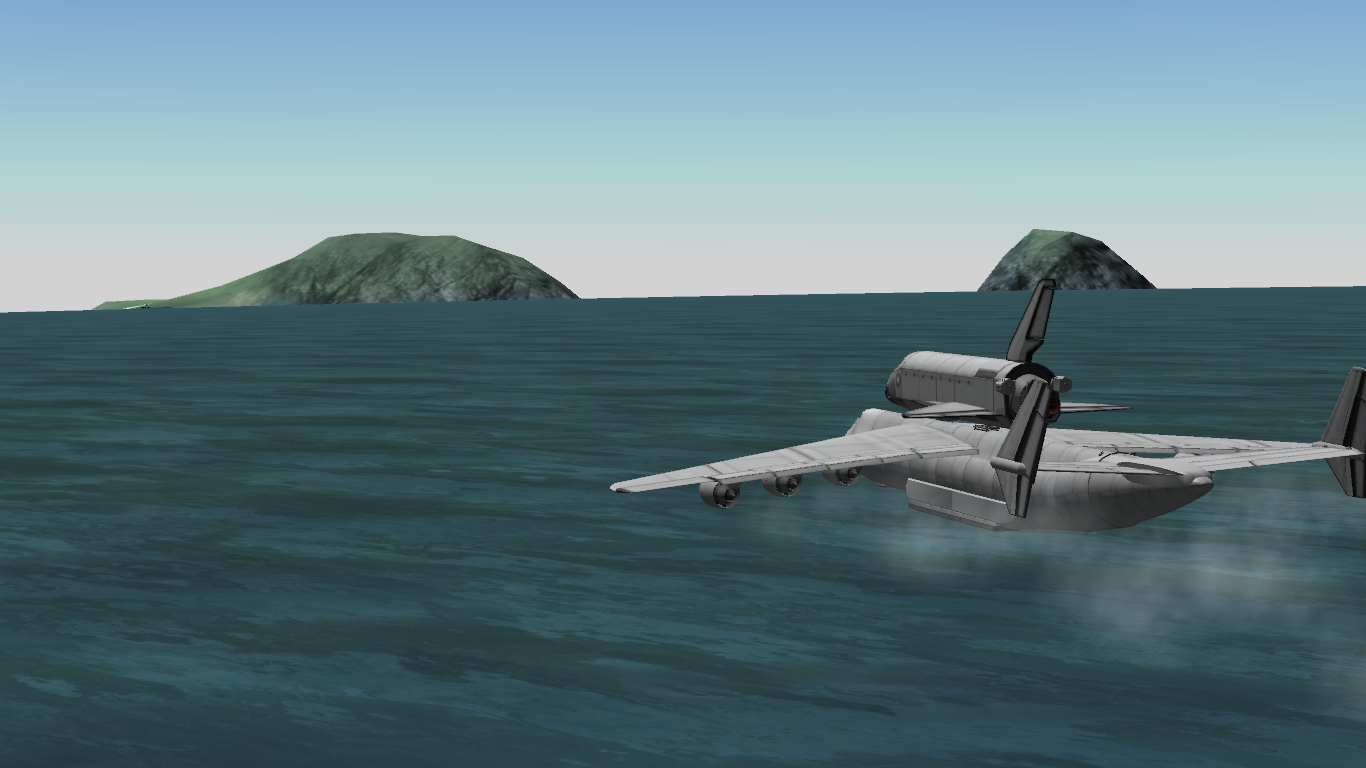 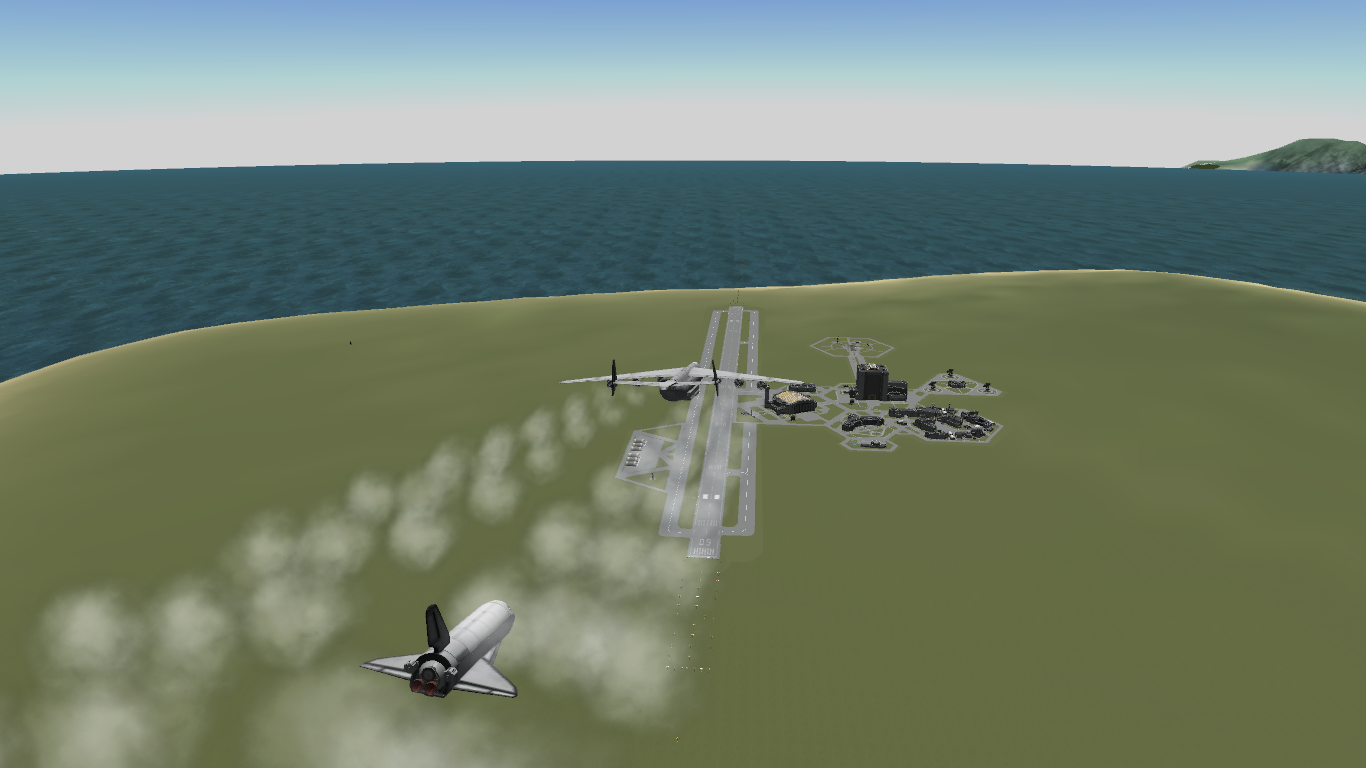 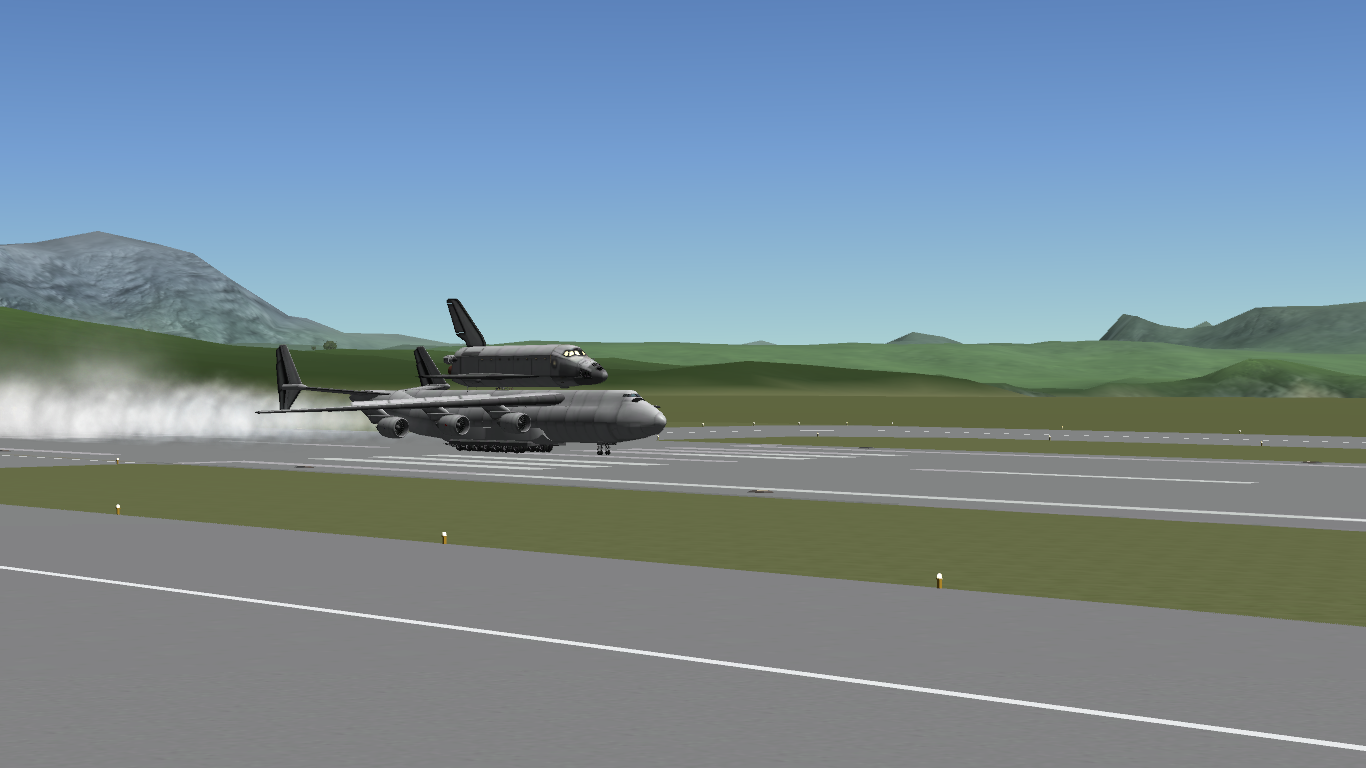 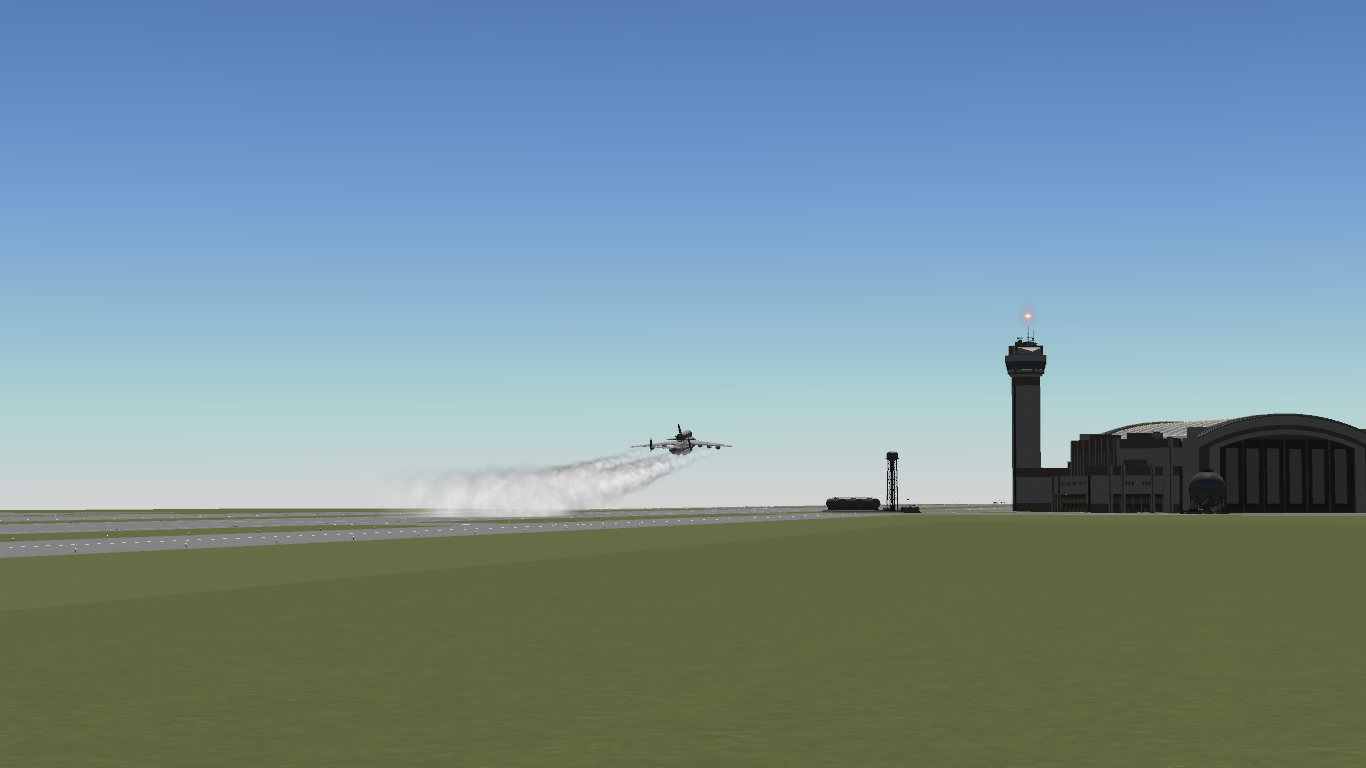 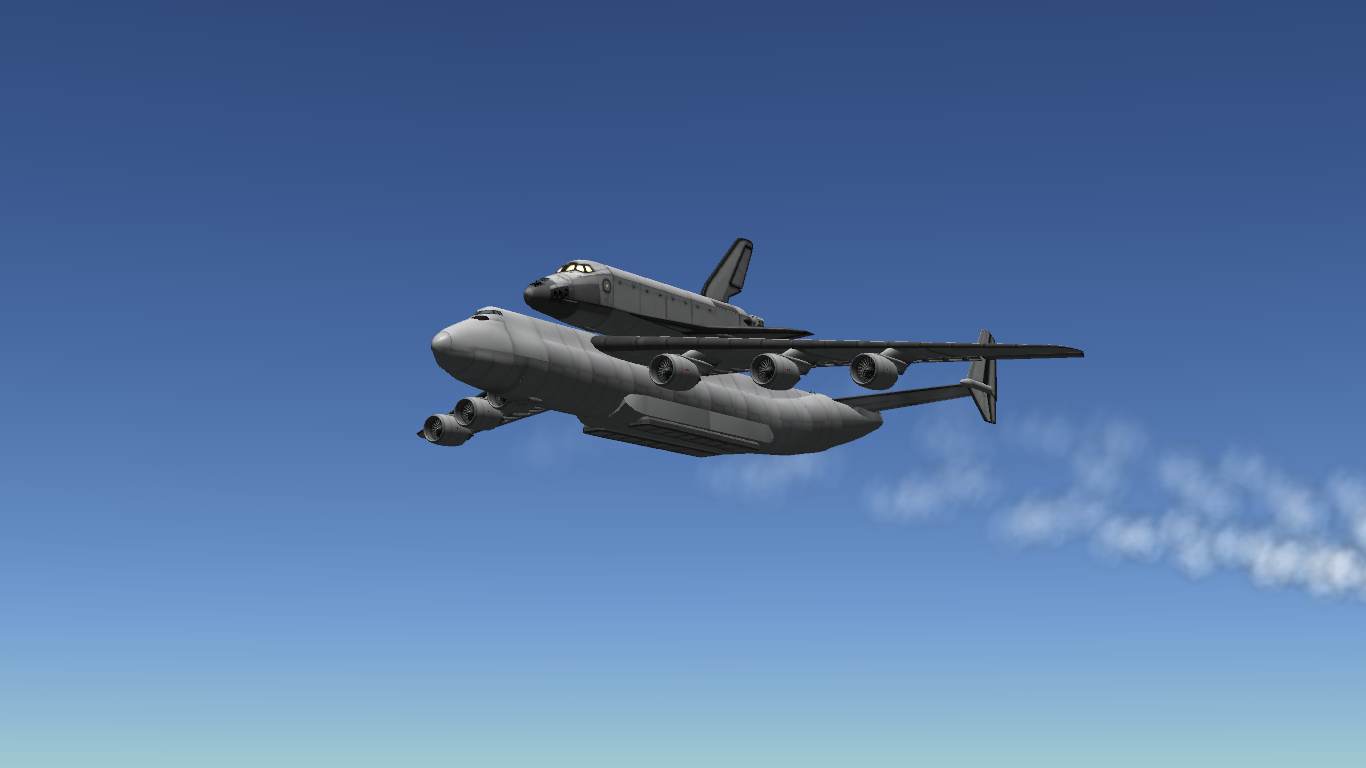