try not to crash it
Note: this was made in KSP v1.4.5 - It may not function as intended in KSP 1.9.1
This craft has been added to your downloads queue. Use the KX Mod to fetch it when you are next in KSP. Enable deferred downloads to make this the default way to download.
Download craft with the KerbalX Mod
how to install
re-download The F-15C Eagle was a development of the F-15A air superiority fighter which introduced a glass cockpit, modernized avionics and new weapon systems. It also extended the F-15s range which was sub-par in the first versions.

The F-15 up to this day stands as a backbone of the USAF and is one of the most successful air superiority fighters to ever enter service. Built with the not a pound for air to ground doctrine in mind it combines superior aerodynamics with high wing area and lifting body design to acheive unsurpassed energy retention and maneuverability. 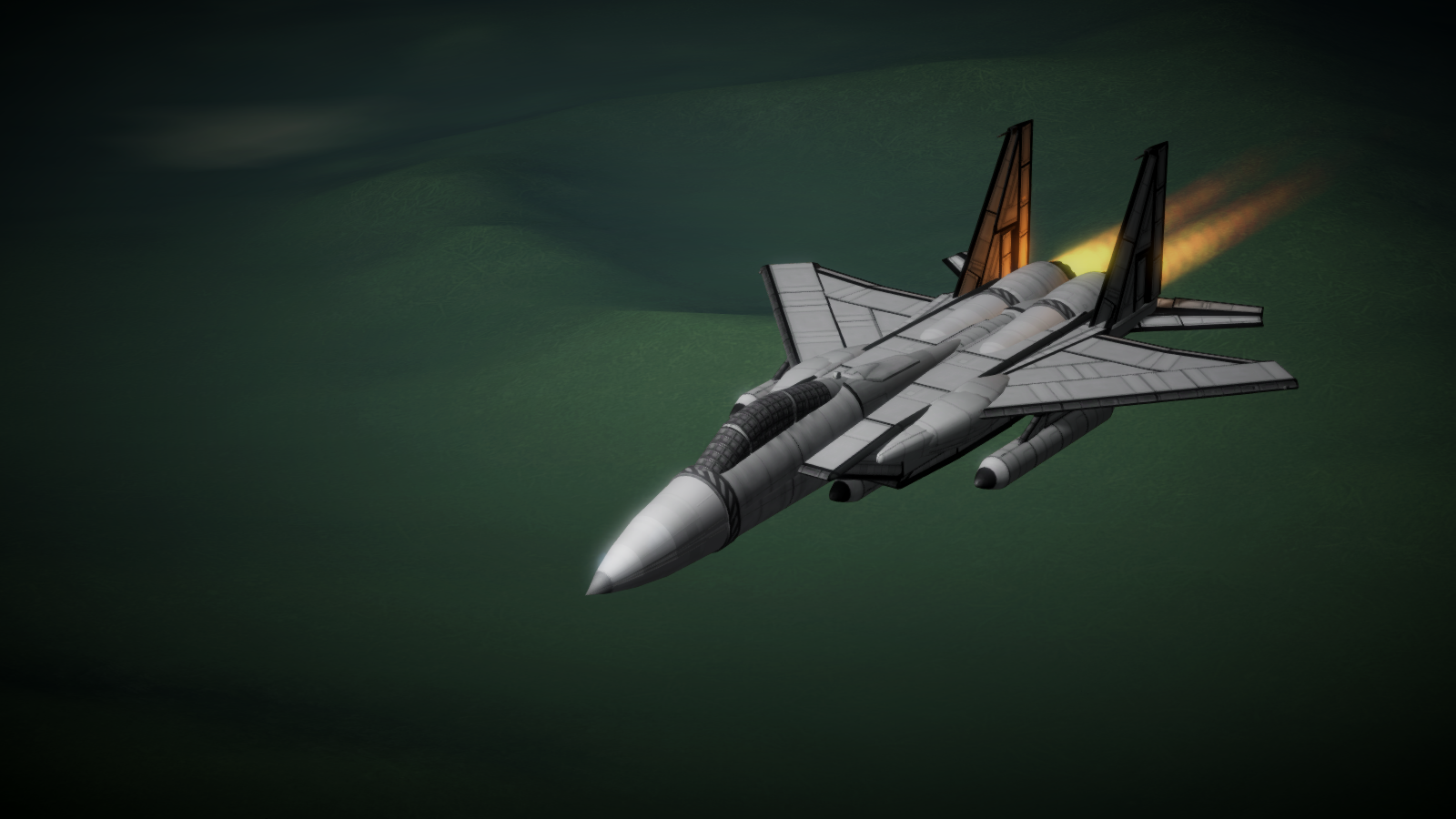 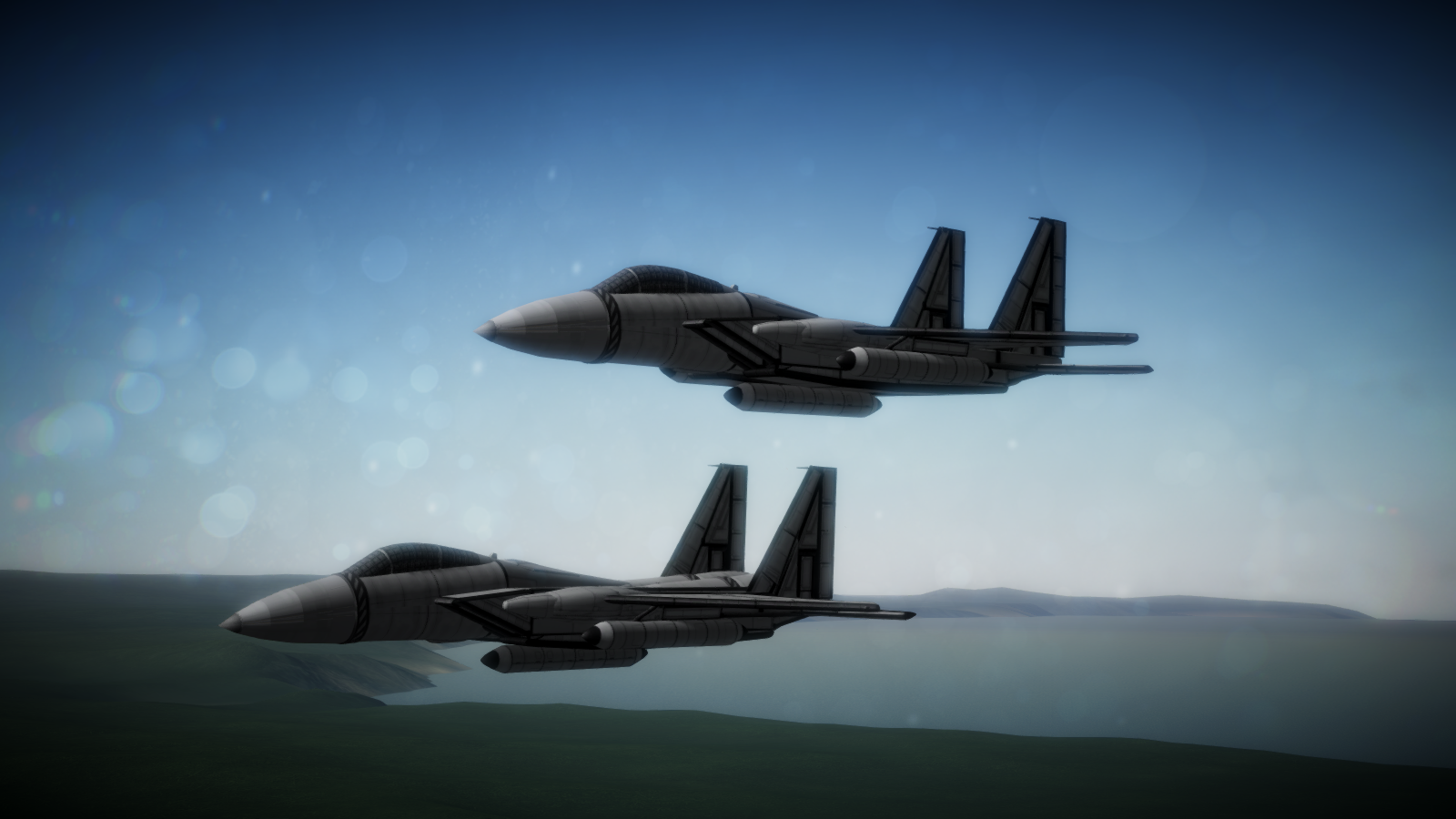 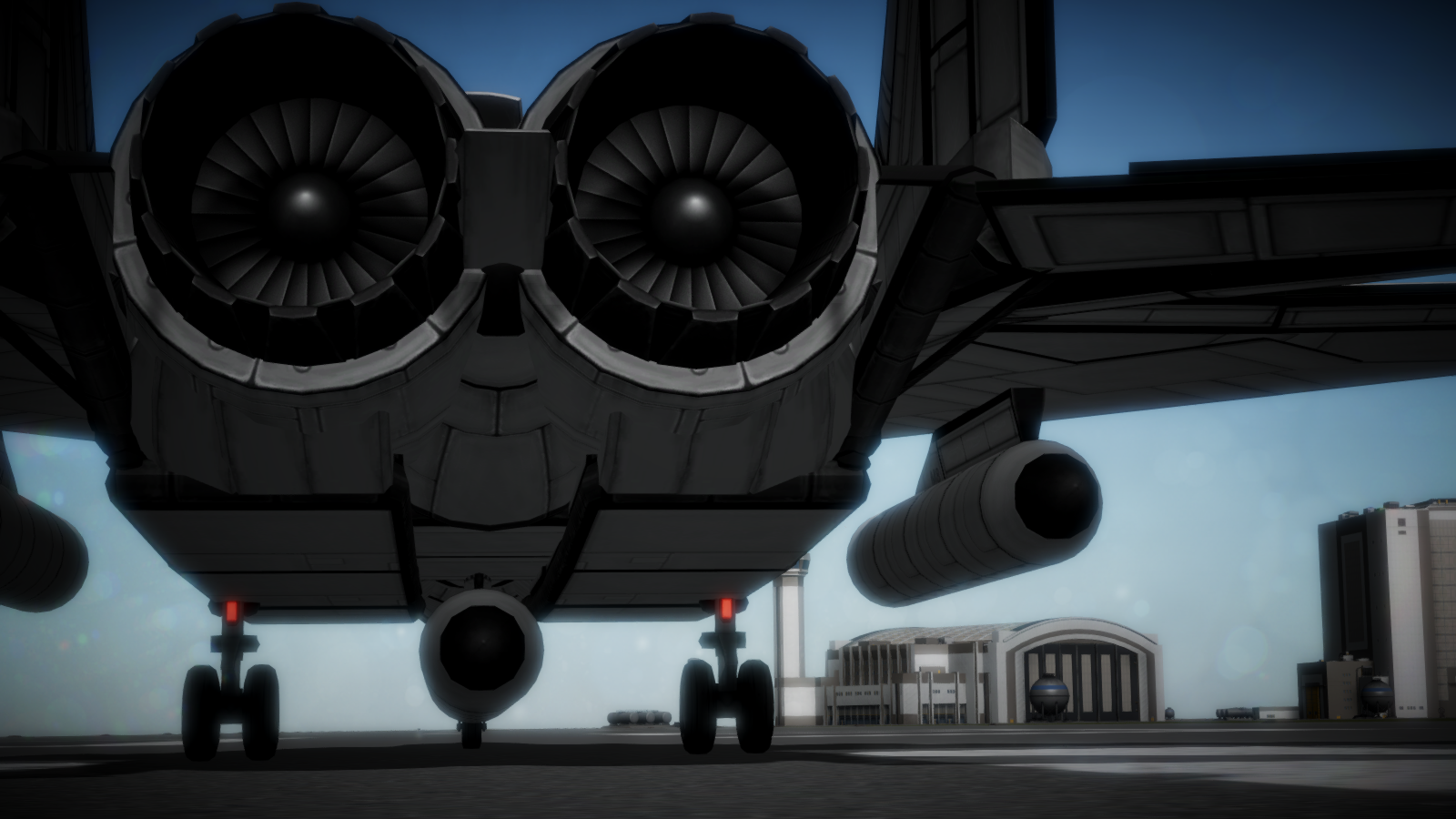 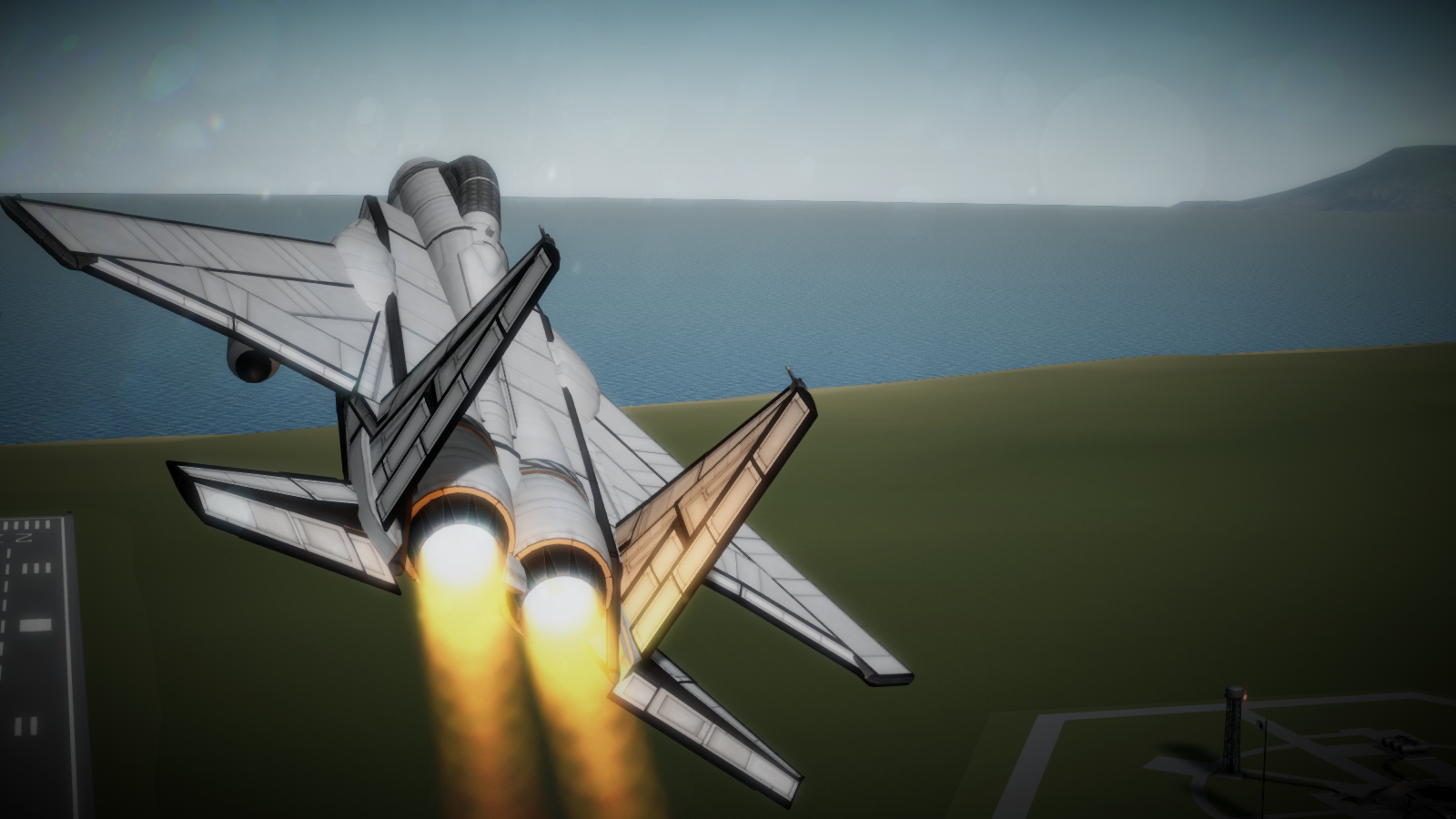 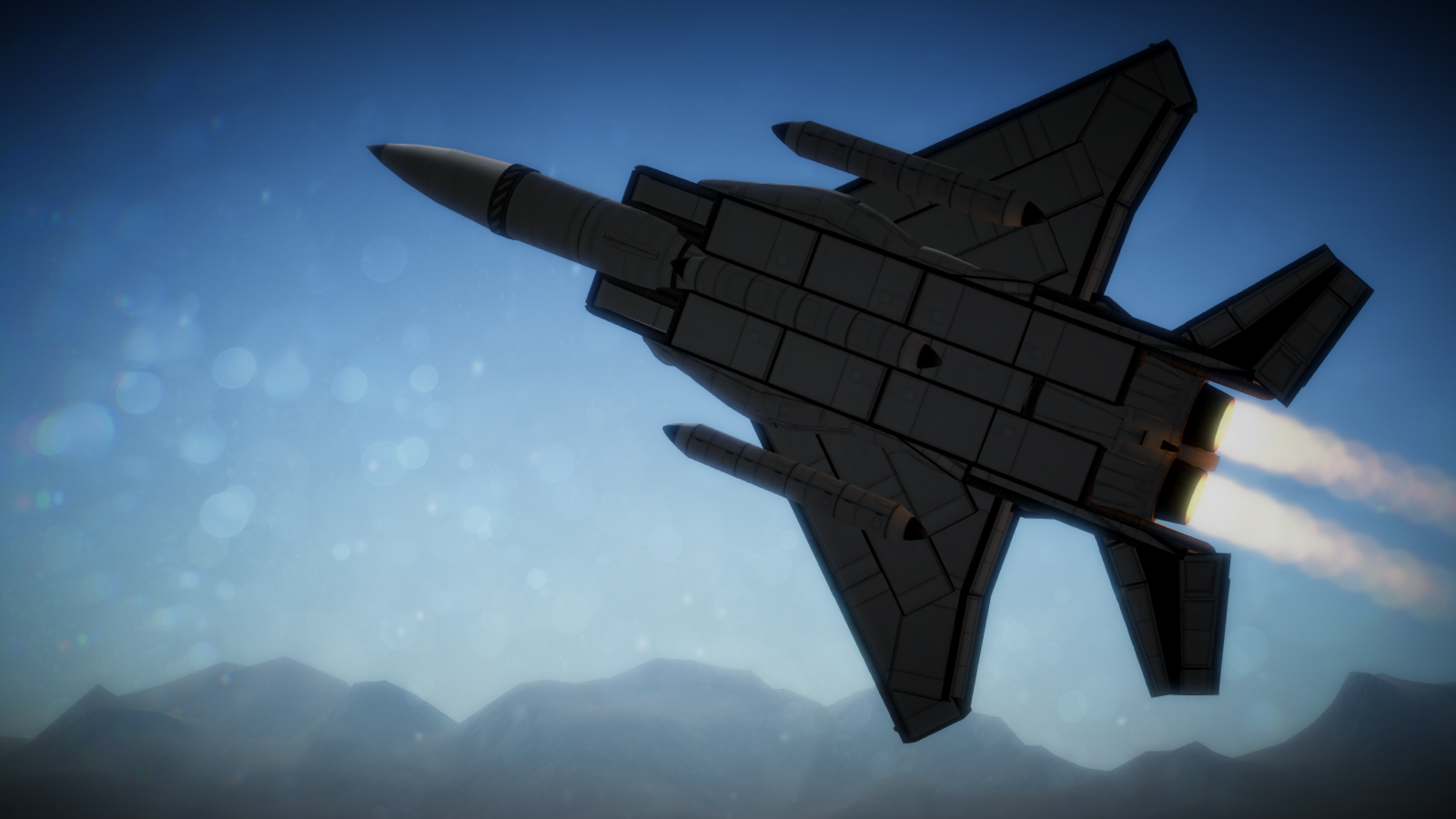 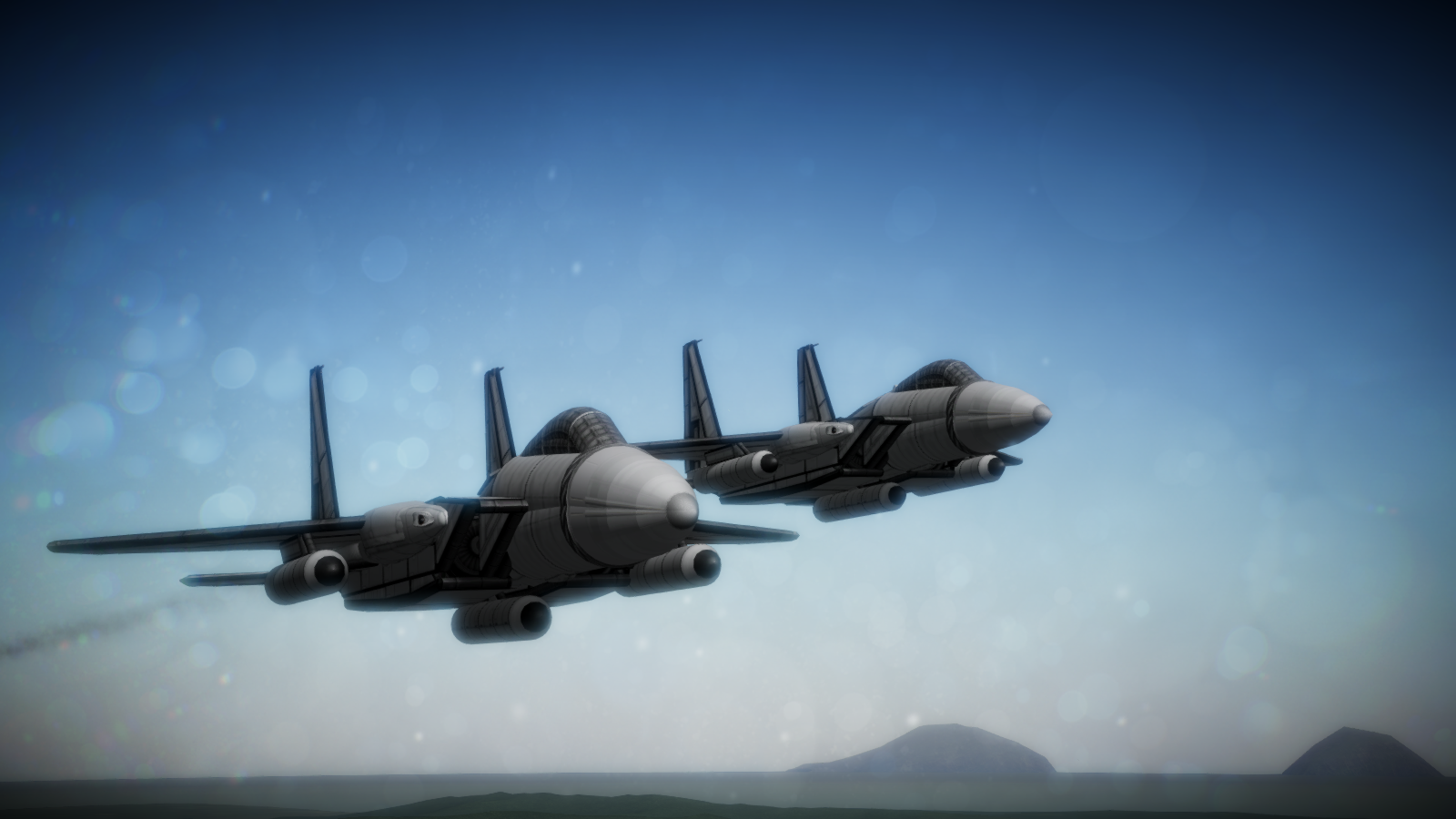