Or find other craft;
- made by EvenFlow
- that are also pure stock
- that have a similar part count
Hangars that contain this craft
Download Queue | Ace combat | military aircraft 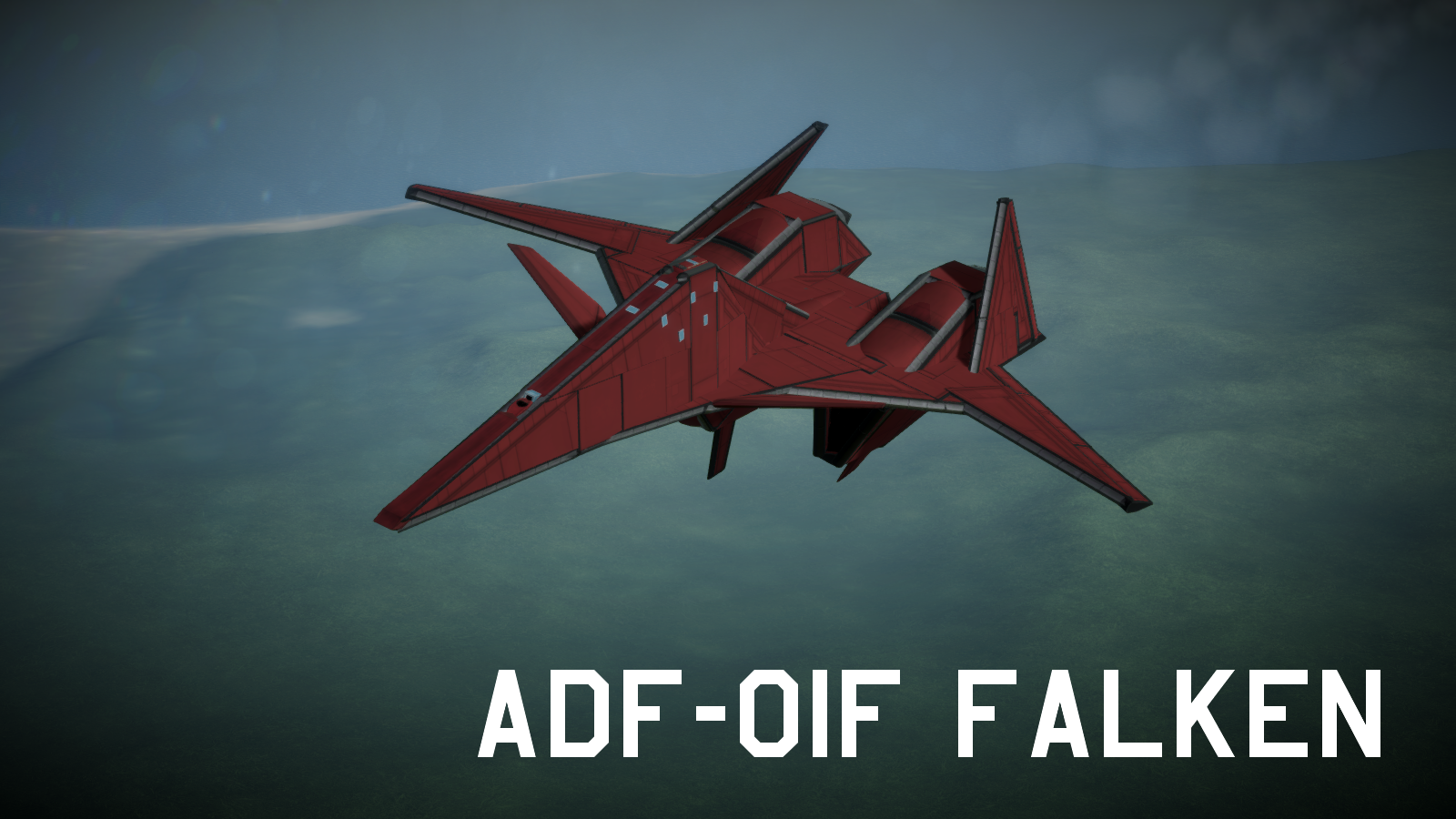 The ADF-01F Falken was the final stage of an advanced R&D program conducted by South Belka Munitions Factory, later known as the Grunder Industries aimed at developing a cutting edge air superiority fighter incorporating new technologies such as focused-energy weaponry and a novel COFFIN cockpit system.

It shares many similarities with an earlier model of the family, the ADFX-01/02 Morgan fighter. Both produced by the same company, the craft share the twin nacelle, negative sweep wing with a semi-delta lifting body design and are equipped with multiple stability agumentation systems allowing them to attain unparalleled maneuverability at high speeds.

The aircraft never entered mass production, mainly due to most of it’s plans and development data being lost in the Circum-Pacific war of 2005, although some examples of the airframe’s combat usage are believed to exist. Osean Air Defence Force has acquired an unfinished prototype after the war which underwent evaluation

Due to it’s inherently unstable design, the Falken is best flown with SAS on although the craft will fly perfectly level without external aid (the instability will only be visible in high AoA maneuvers). A long ventral fin can be extended from underneath the fuselage in flight for added stability (AG3 to extend the fin, AG2 to retract - remember to retract the fin before landing).

Have fun flying this bird. 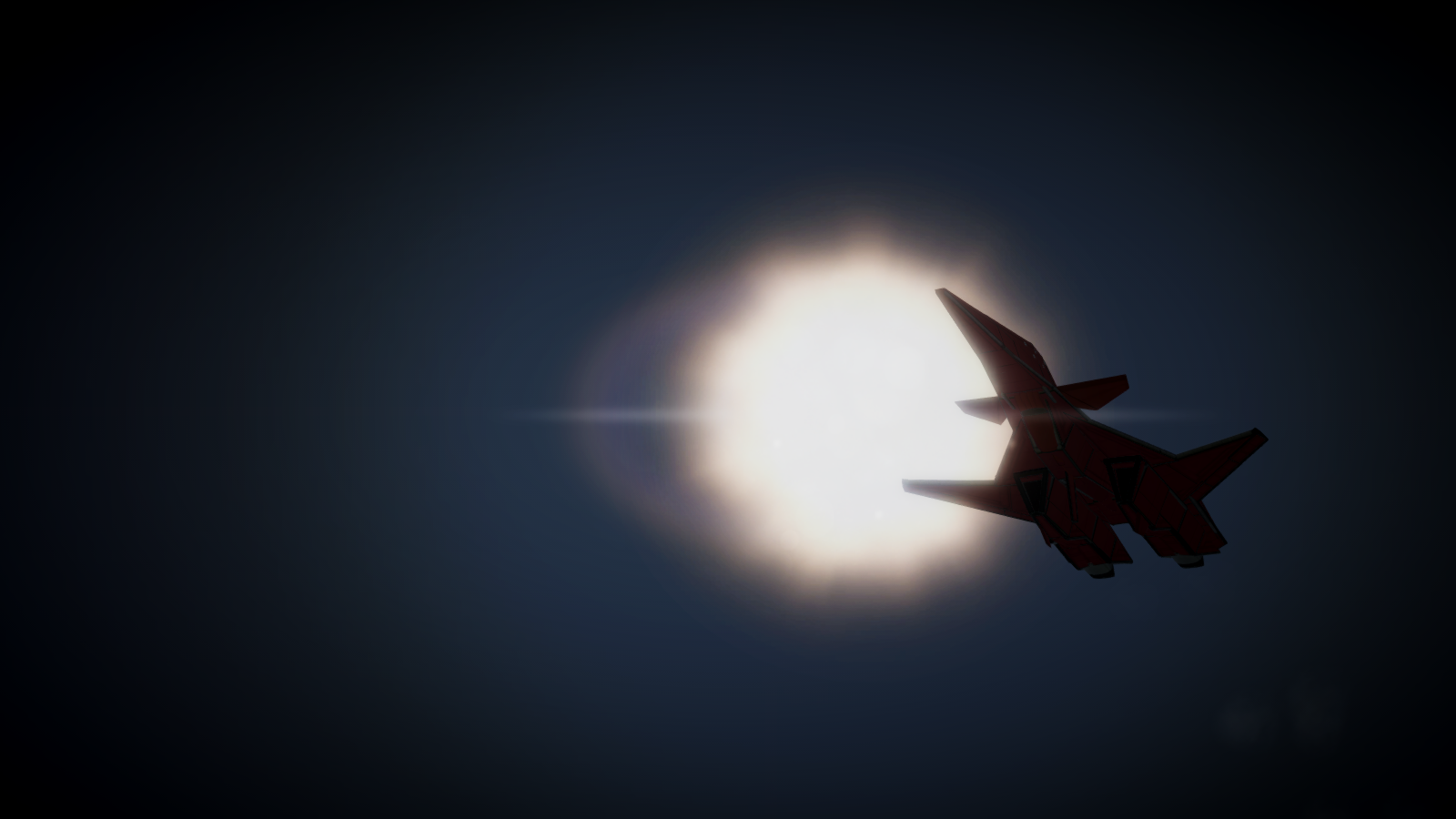 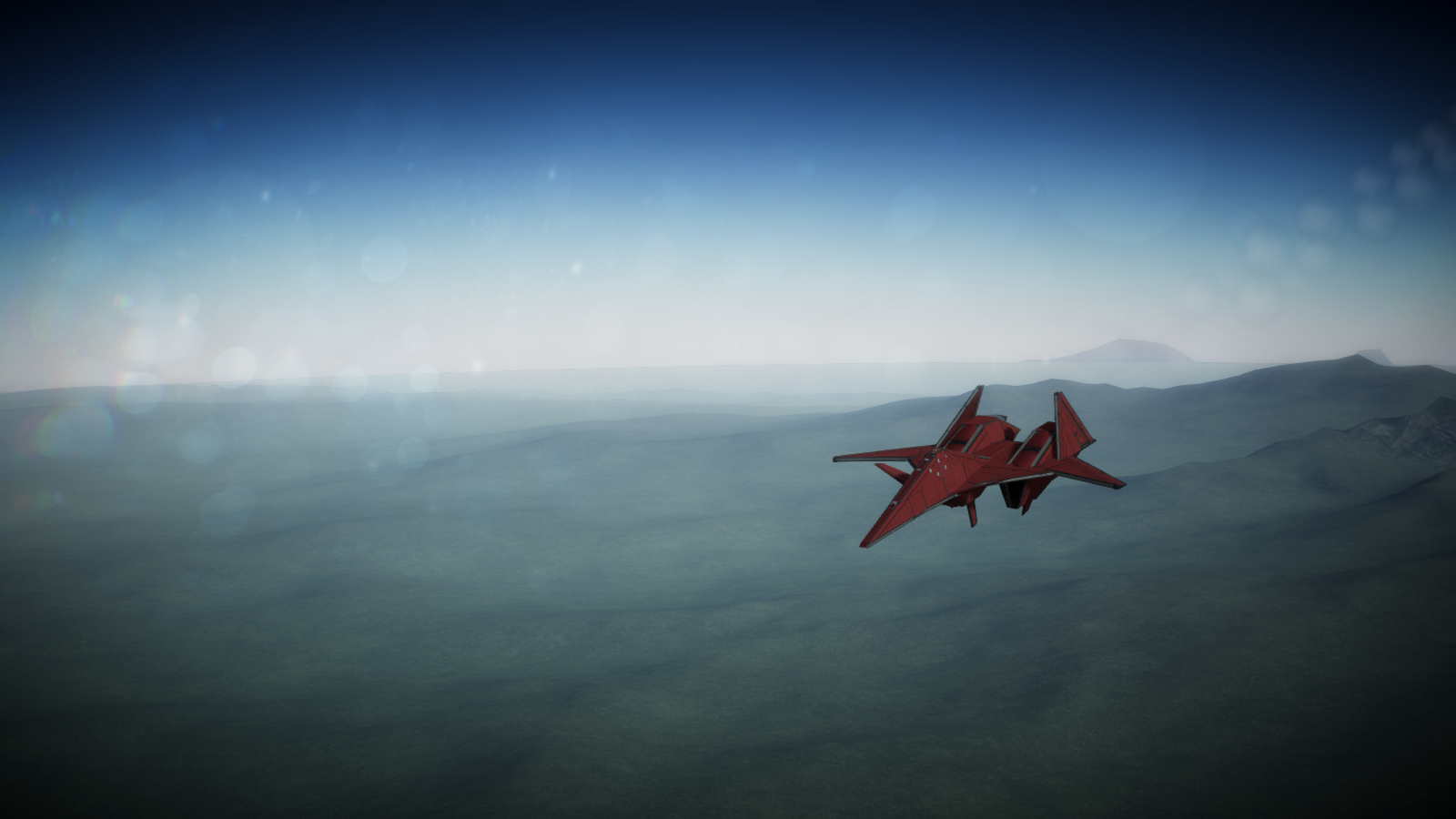 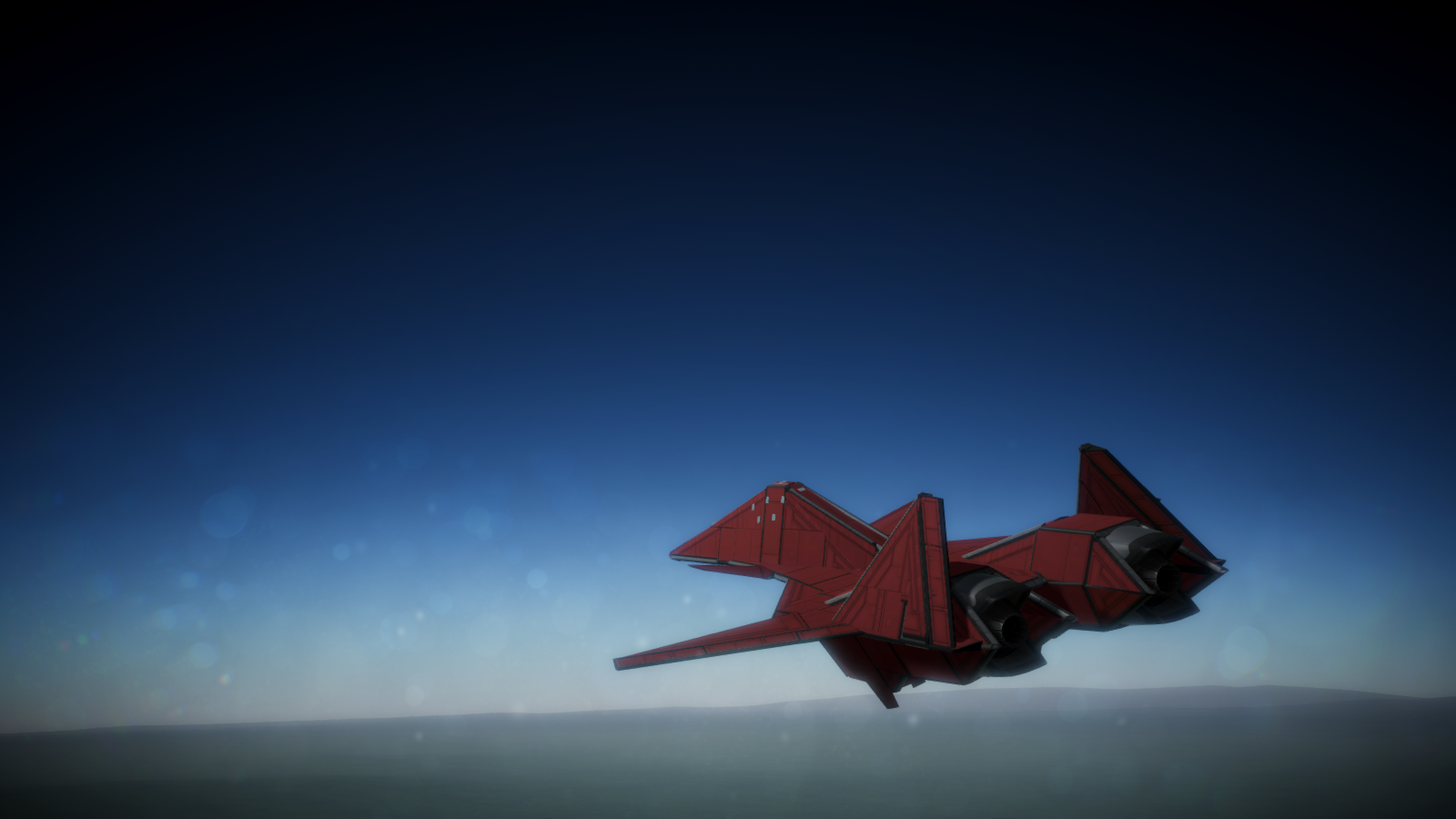 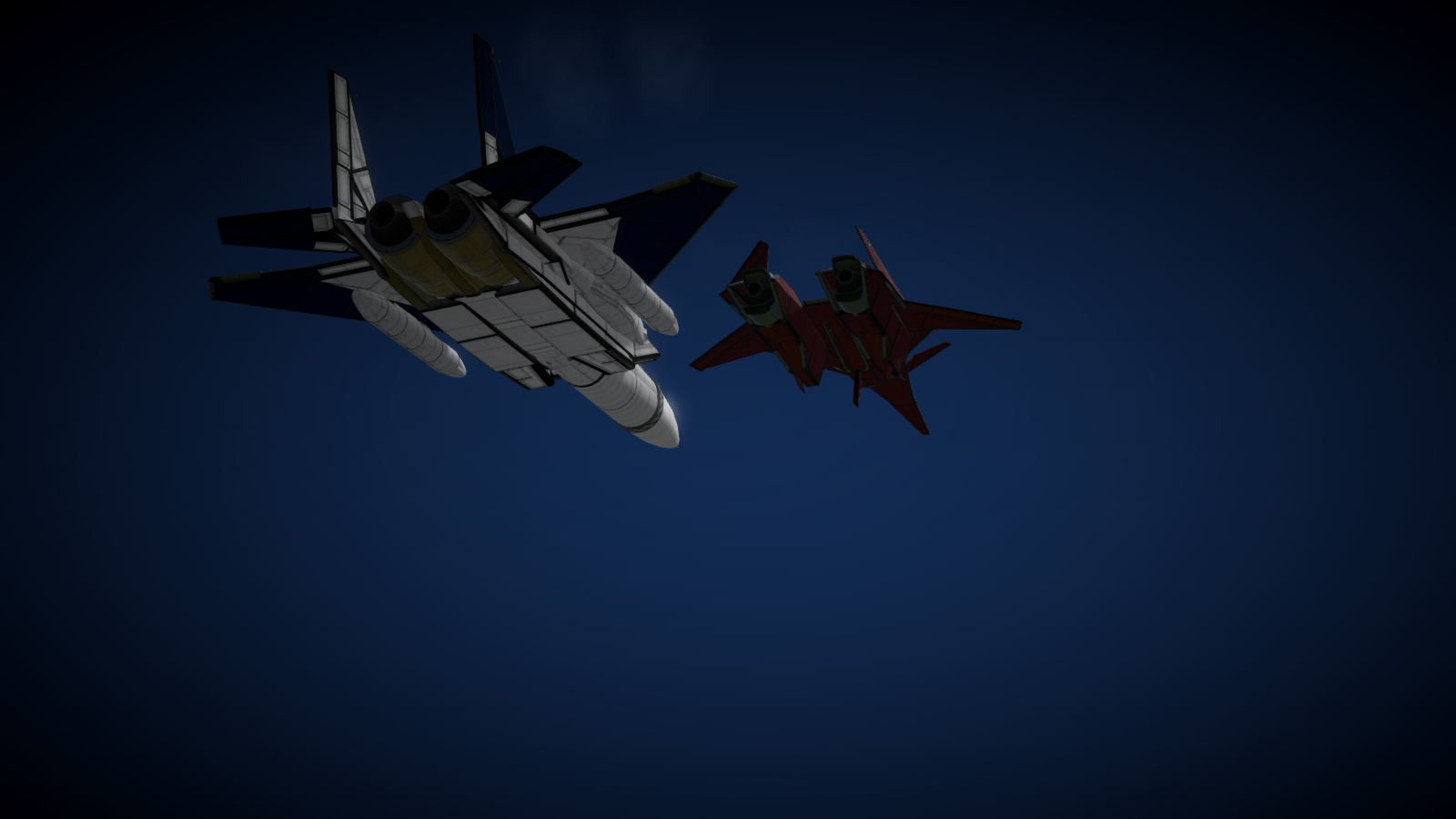 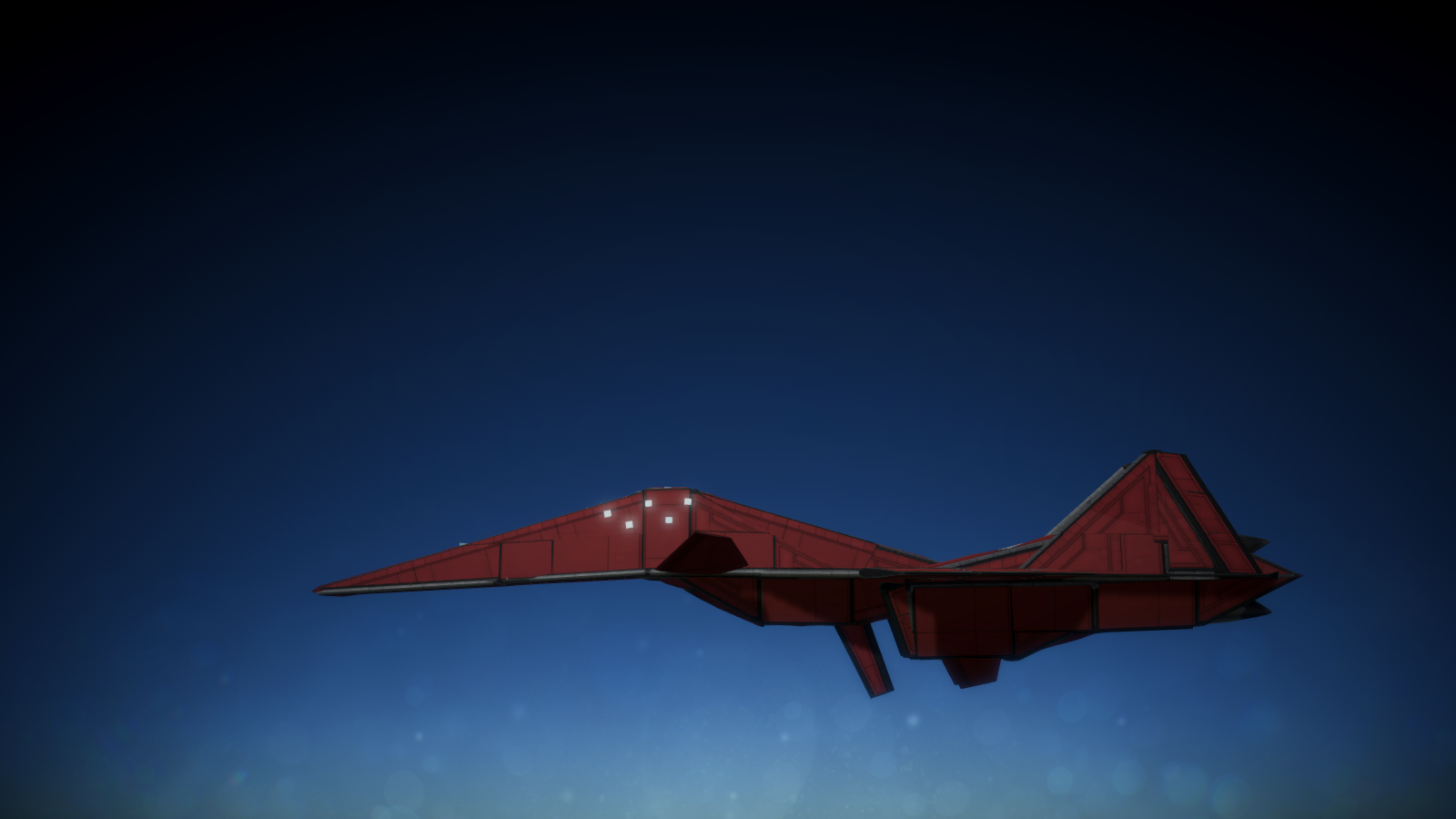