Or find other craft;
- made by EveMaster
- that are also pure stock
- that have a similar part count 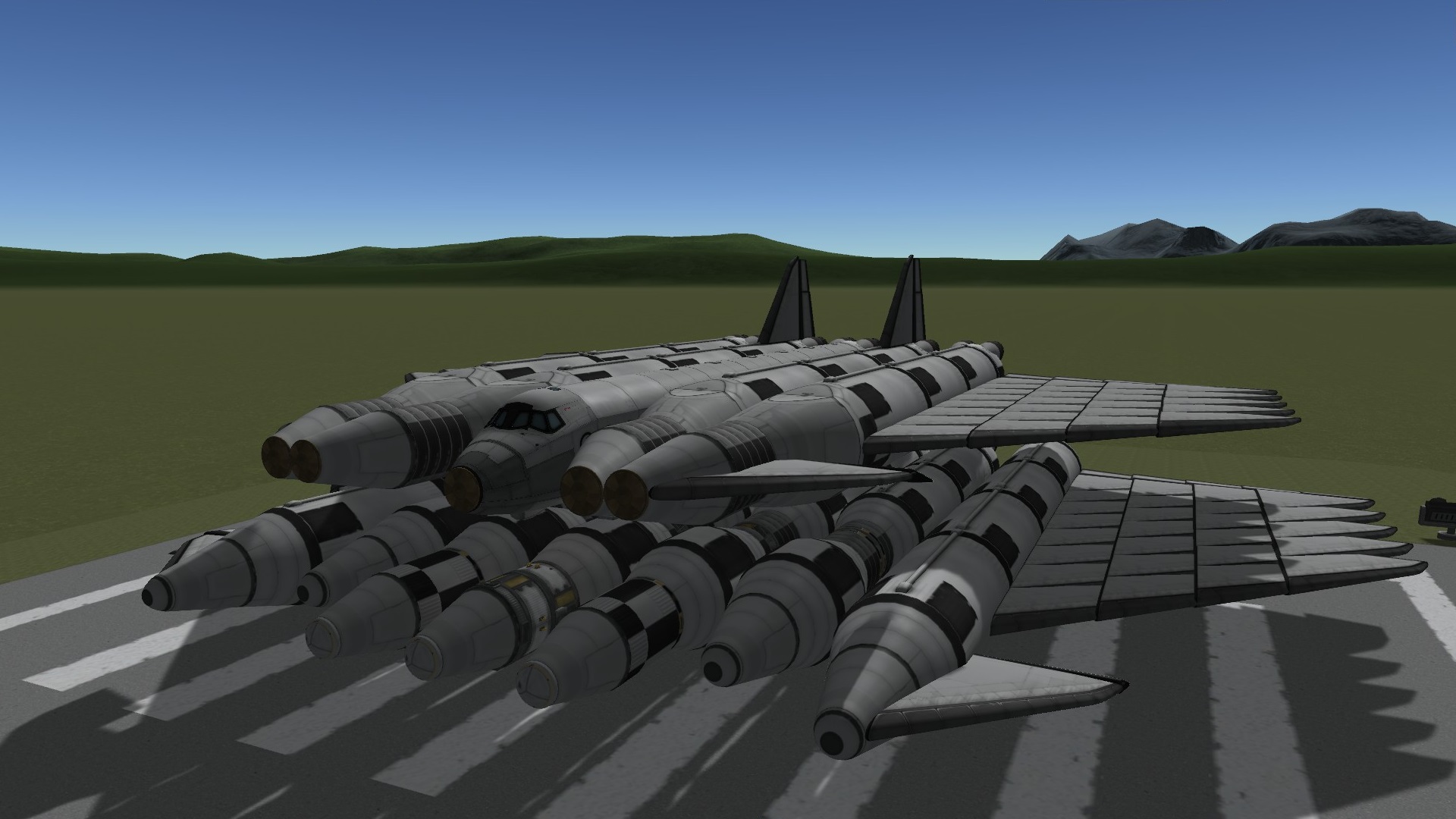 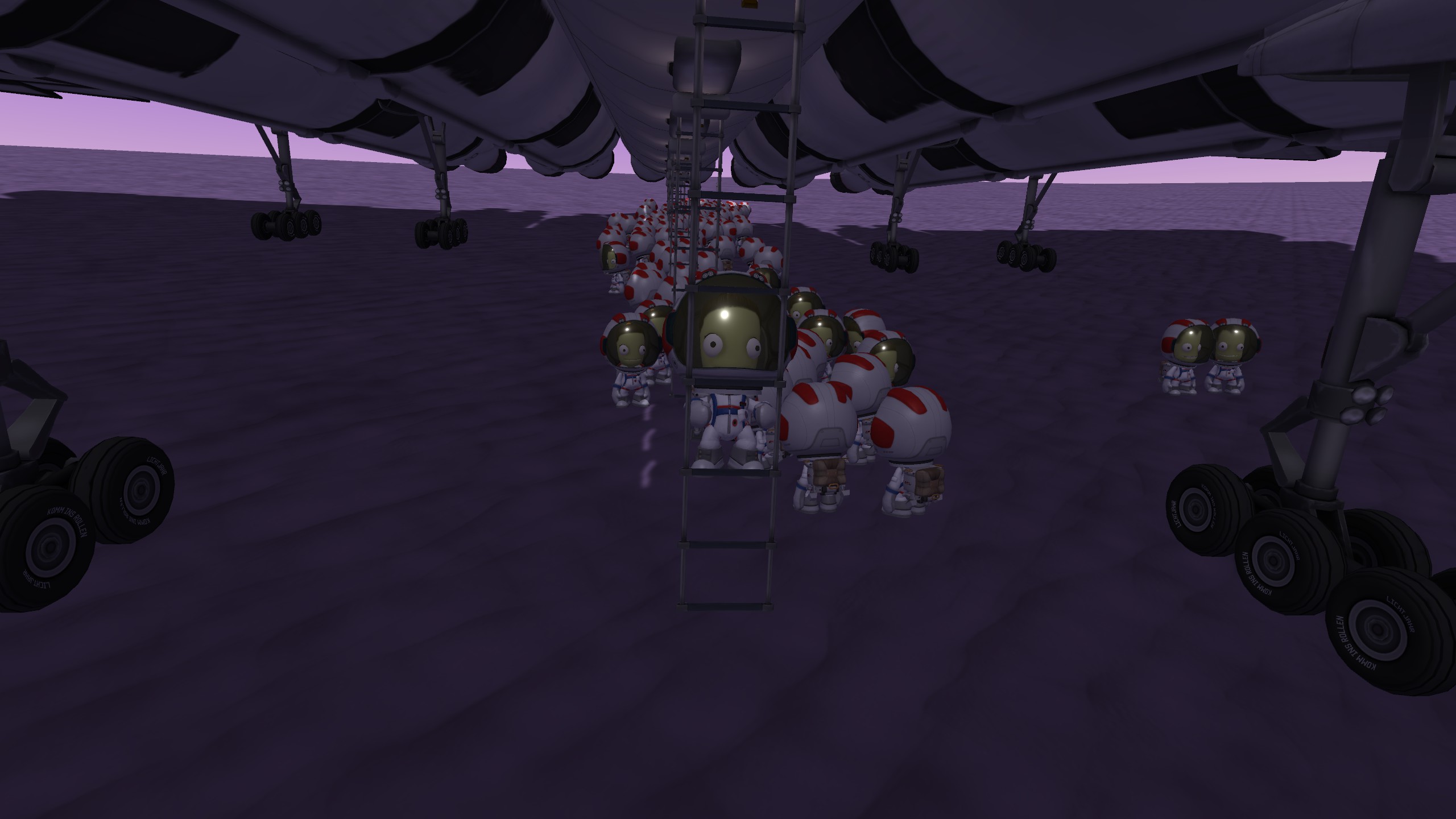 This three stage fully reusable space plane can transport 100 Kerbals to the surface of Eve and back. First stop is Minmus for refueling. Then the craft goes to Eve and aerobrakes into a low orbit. The Eve lander descends and can fly around on Eve as much as needed as it has mining equipment. For returning, the Eve lander ascents from Eve’s highest mountain into a suborbital path. The suborbital catcher slows down, docks to the Eve lander and pushes it back into orbit. After docking with the return module, the whole craft can go back to Kerbin.

A mission report can be found here: https://imgur.com/gallery/ghD20fN
The problems described in the mission report have been fixed in the uploaded craft file.
Built with 497 of the finest parts. Built in the SPH in KSP version 1.7.3. 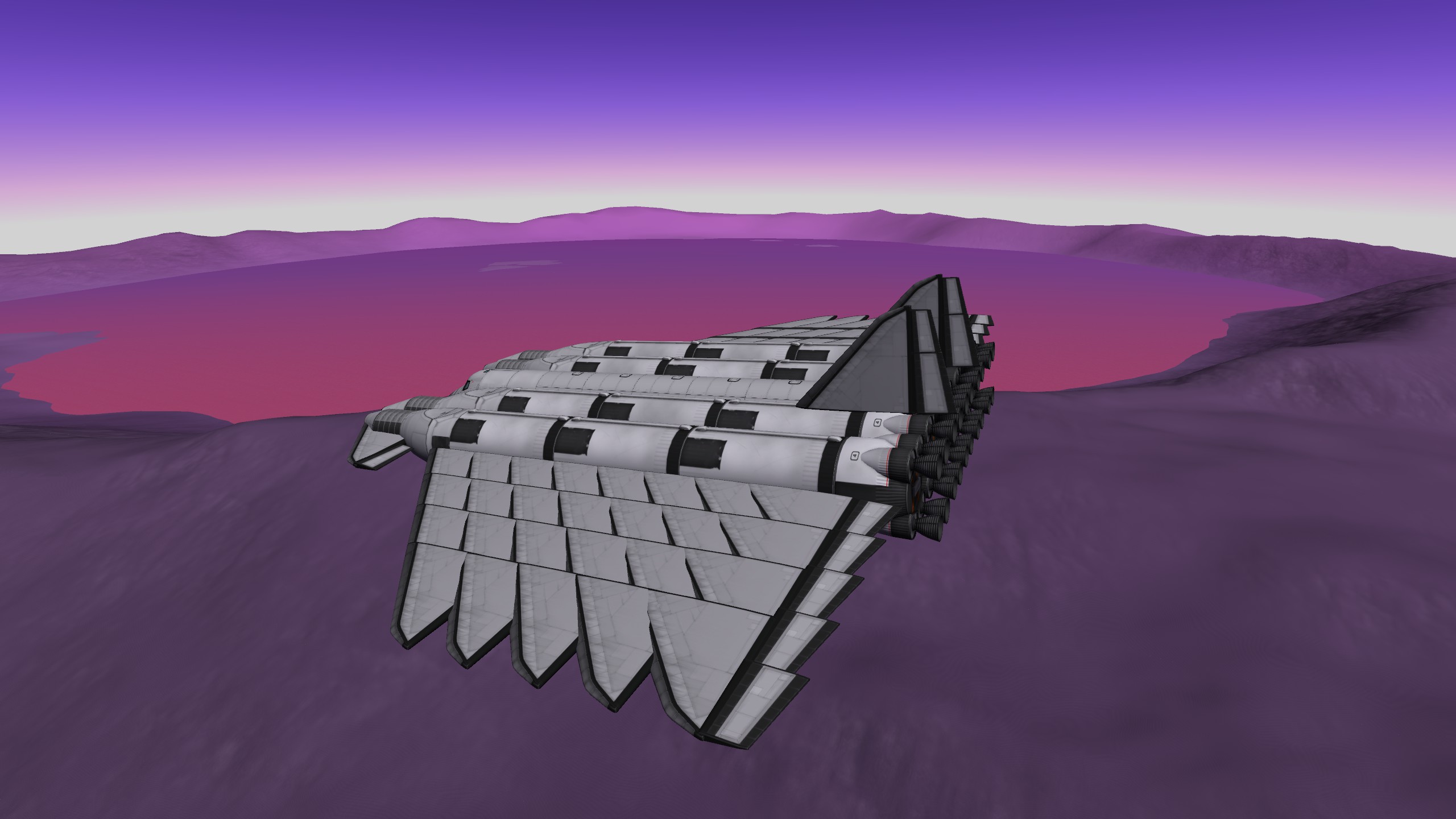 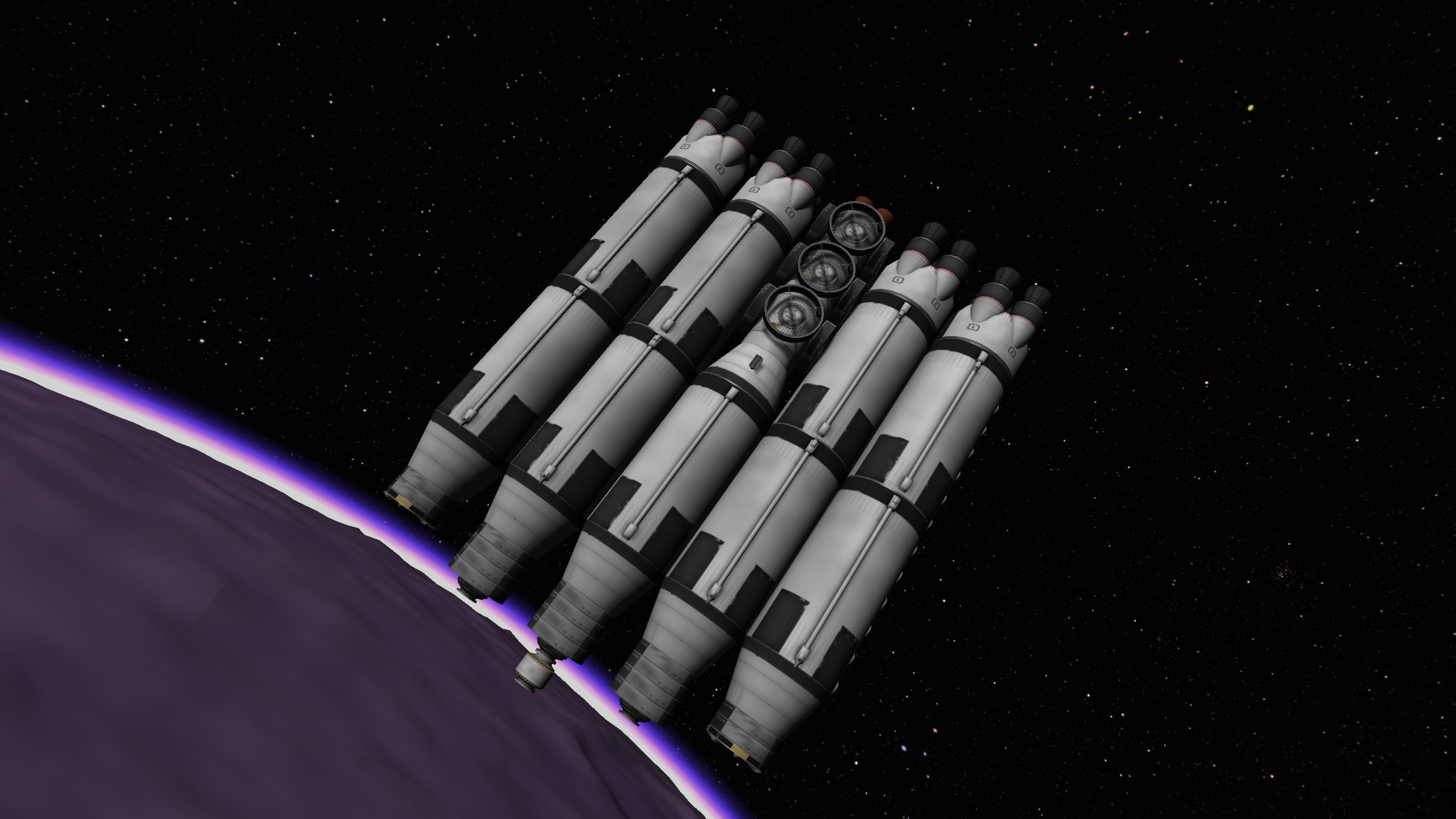 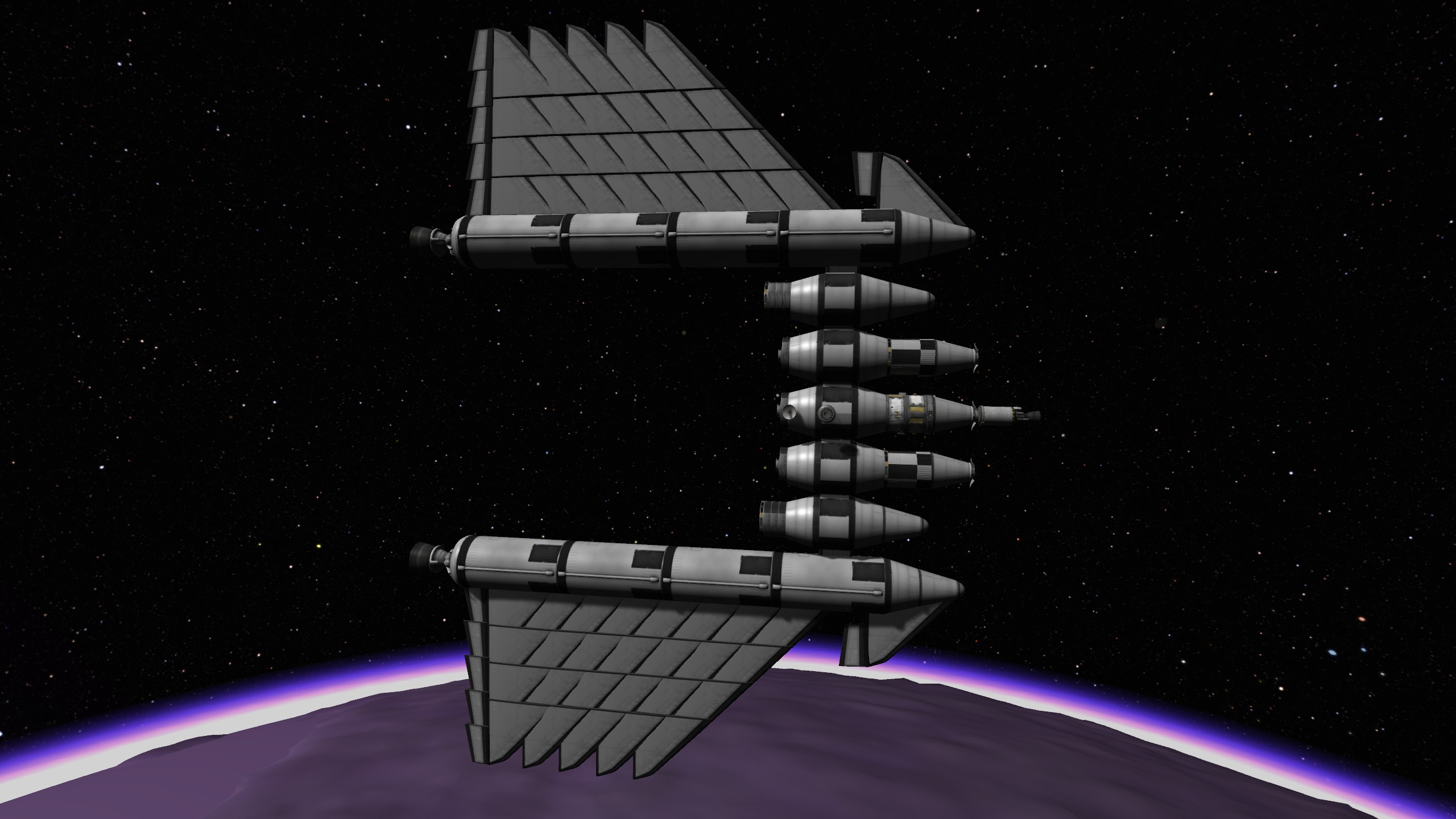