You'll need to download these ones manually; MalFunc Industries http://spacedock.info/mod/203/MalFunc%20Weaponry SM Marine http://spacedock.info/mod/794/SM%20Marine%20 ZZZ Flags http://www.curse.com/ksp-mods/kerbal/222813-flag-decals-v2-2
Login or sign up so KerbalX can remember the craft you've downloaded and so you can;
Upvote it
,
Favourite it
or
add it to a Hangar

Or find other craft;
- made by Elmetian
- that use the same mods | that are compatable | with similar mods
- that have a similar part count 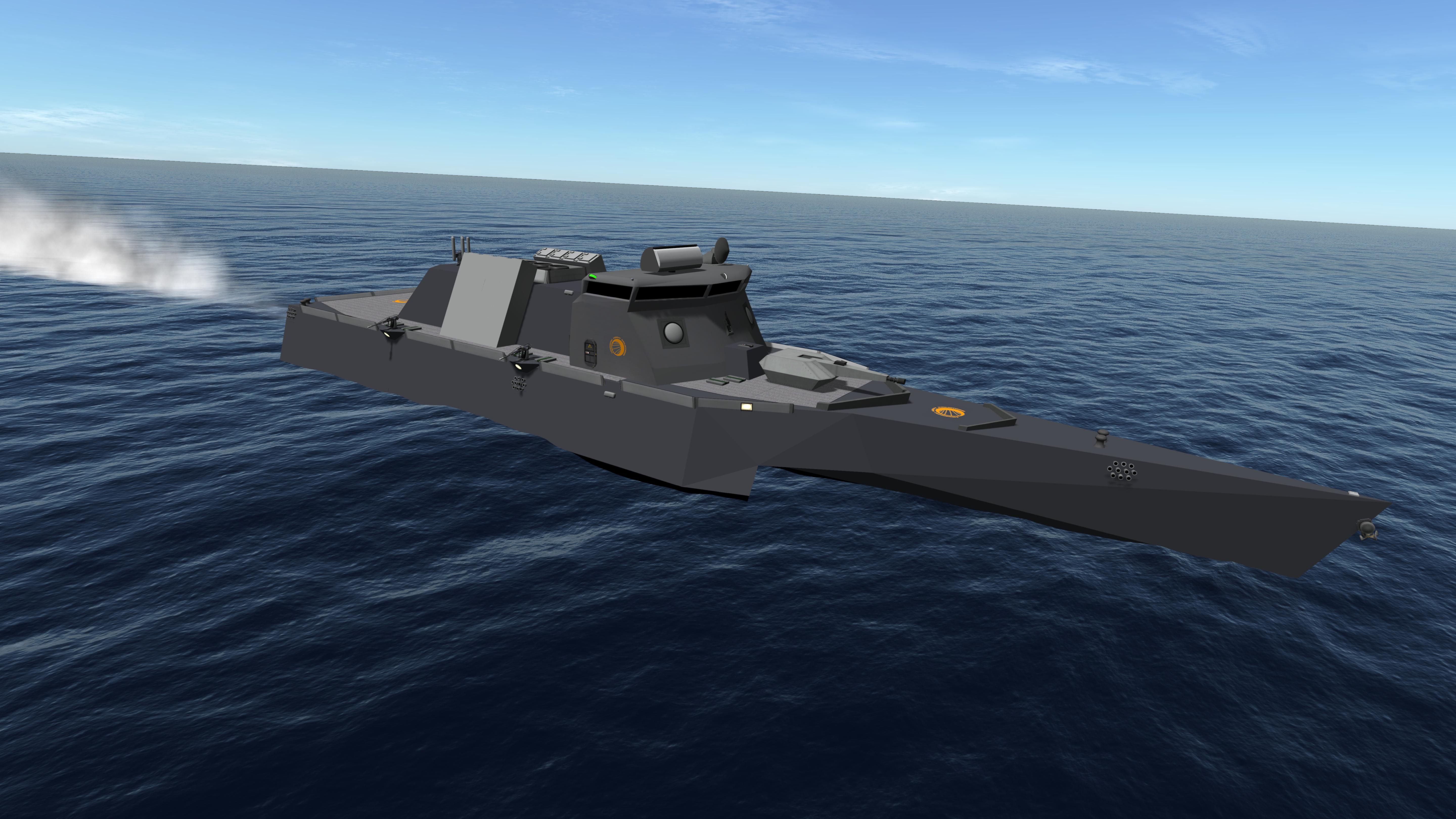 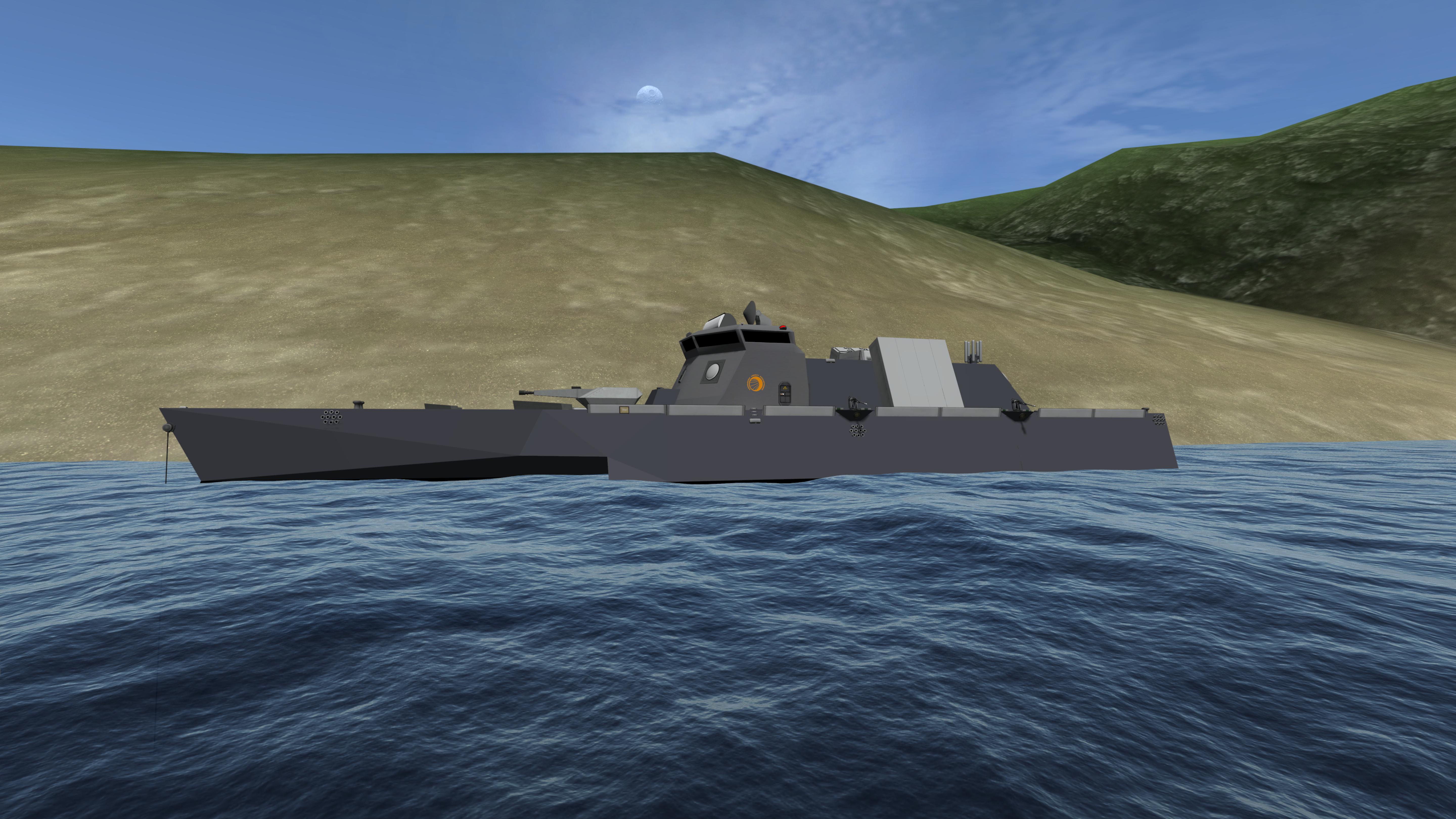 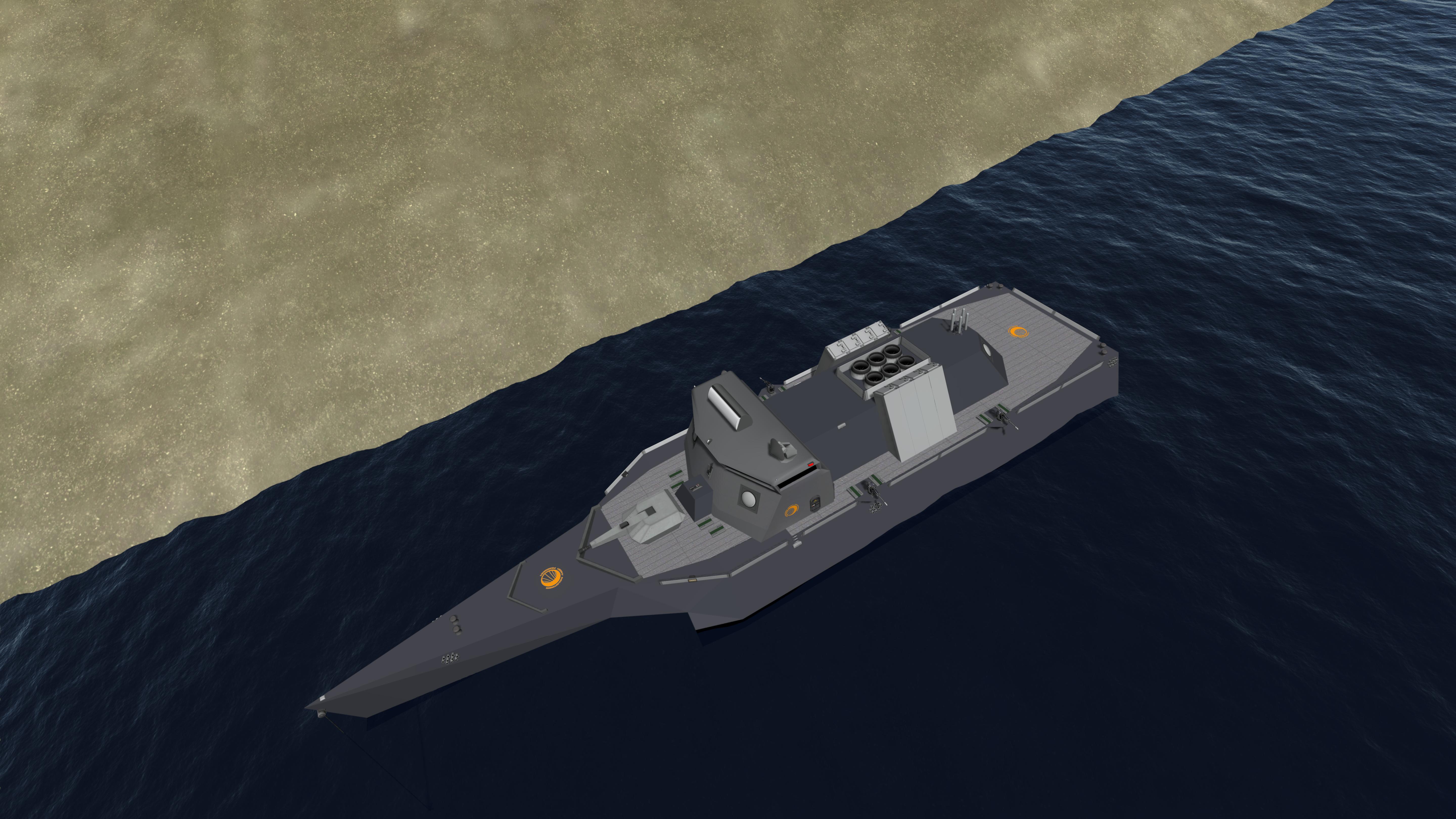 Its top speed is 18.2m/s (36 knots). I’m not sure if FAR is required but it may behave differently without it. You may notice a slightly slower top speed.

Strange issues with buoyancy may be caused by tweakscale not updating the mass of a part (e.g. the propeller retains its huge original mass despite being only 40% of the size). Try removing and re-attaching the prop' to fix this, or changing the size using the part tweakables.

If the two boat mods are conflicting with each other over the use of the ‘water’ resource, you could try the Community Resource Mod. 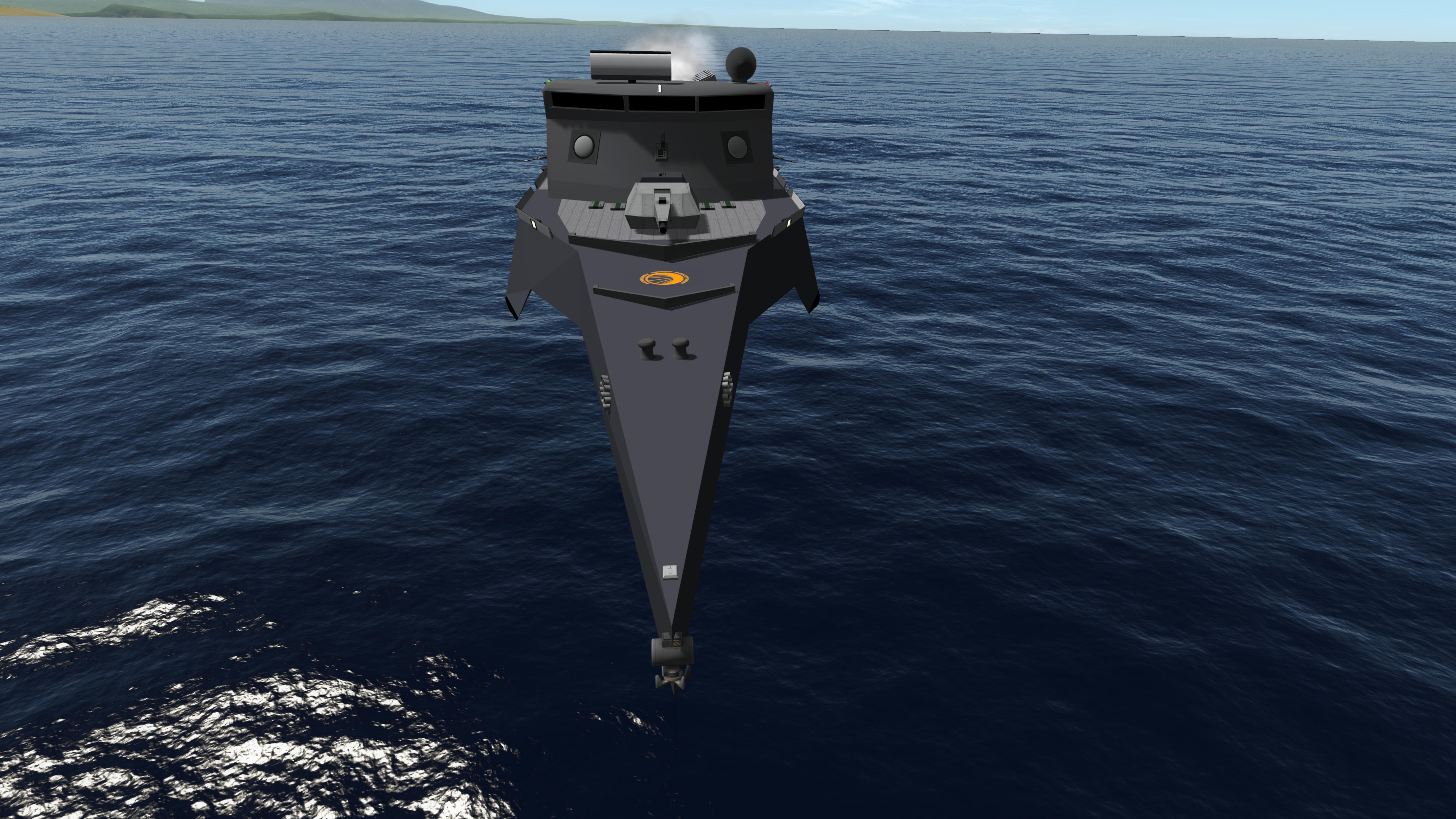 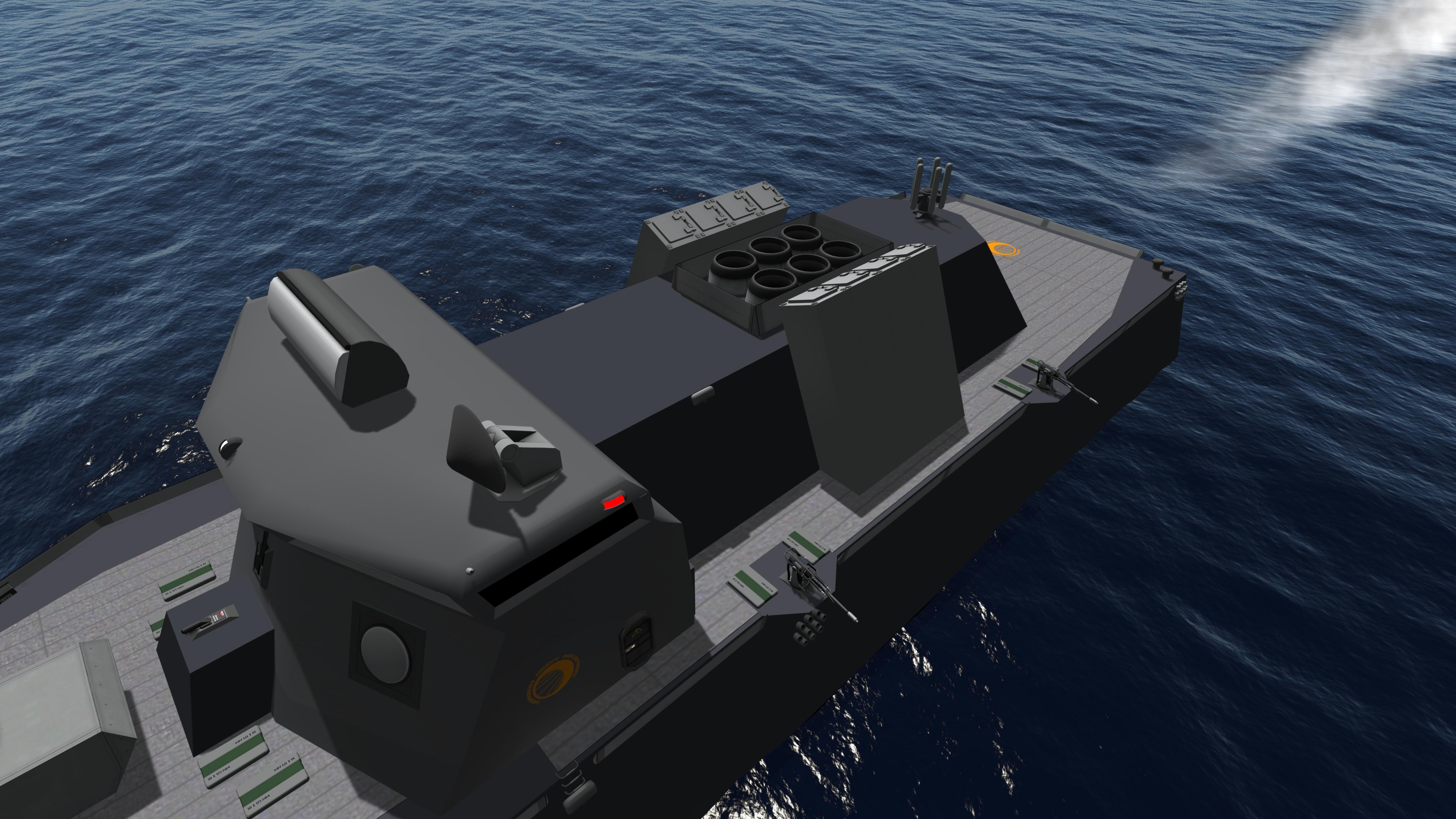 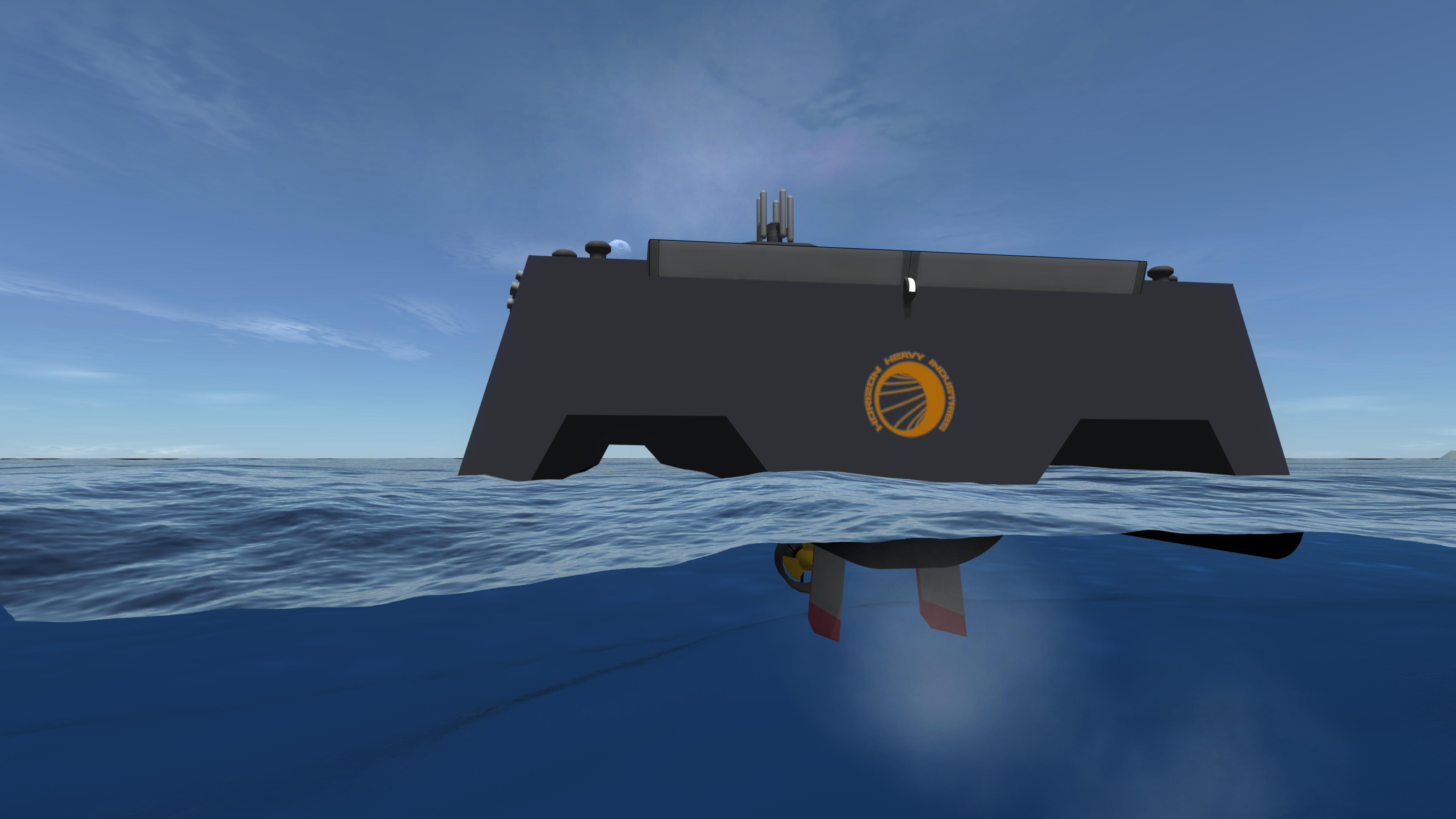