try not to crash it
Note: this was made in KSP v1.3.1 - It may not function as intended in KSP 1.10.1
download ckan meta-file
This craft has been added to your downloads queue. Use the KX Mod to fetch it when you are next in KSP. Enable deferred downloads to make this the default way to download.
Download craft with the KerbalX Mod
how to install
re-download

Or find other craft;
- made by Earthlinger
- that use the same mods | that are compatable | with similar mods
- that have a similar part count
Hangars that contain this craft
AXON Robotics 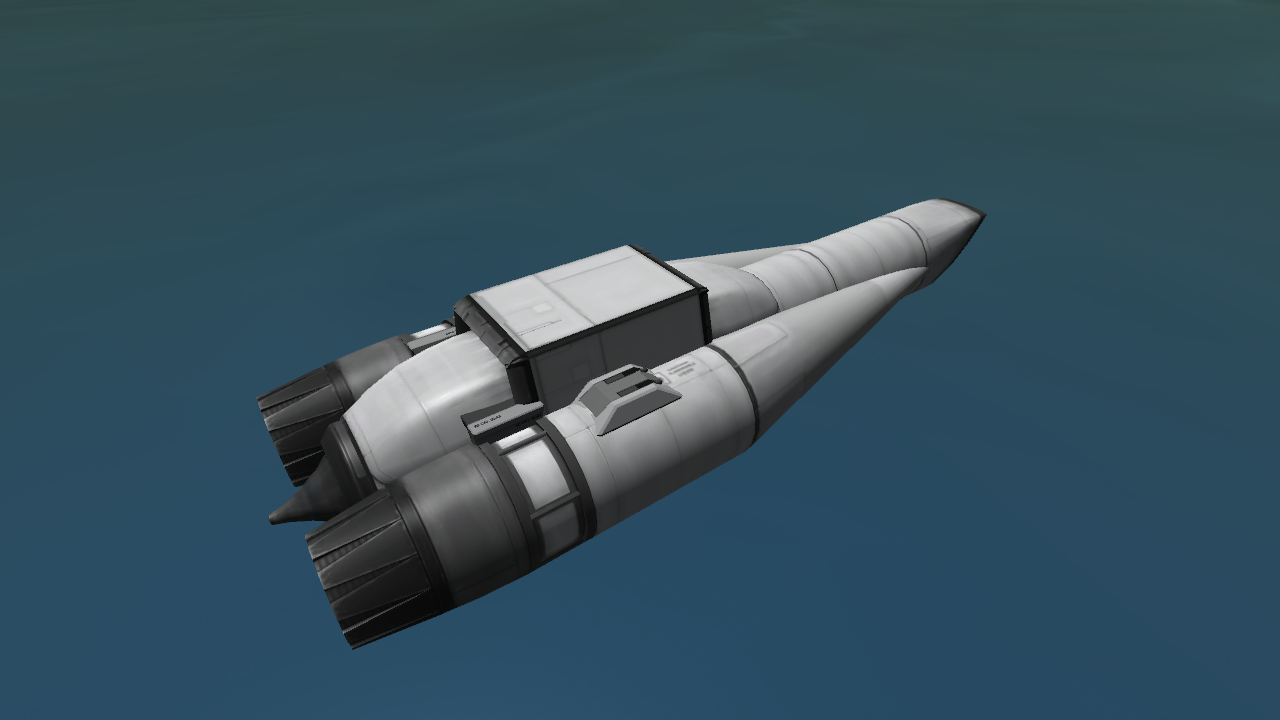 A small but speedy patrol boat with a surprisingly long range. The default craft is armed with 2 50 caliber turrets – a configuration that makes it suitable for anti-air operations – but can easily be reconfigured to include other armament. The ship is equipped with an Aerospike rocket engine, which is to be used in short bursts. When in use, it can propel the craft to speeds of over 90 m/s. However, sustained high speed travel is not recommended, as the probability of going kaboom increases exponentially as the craft accelerates. 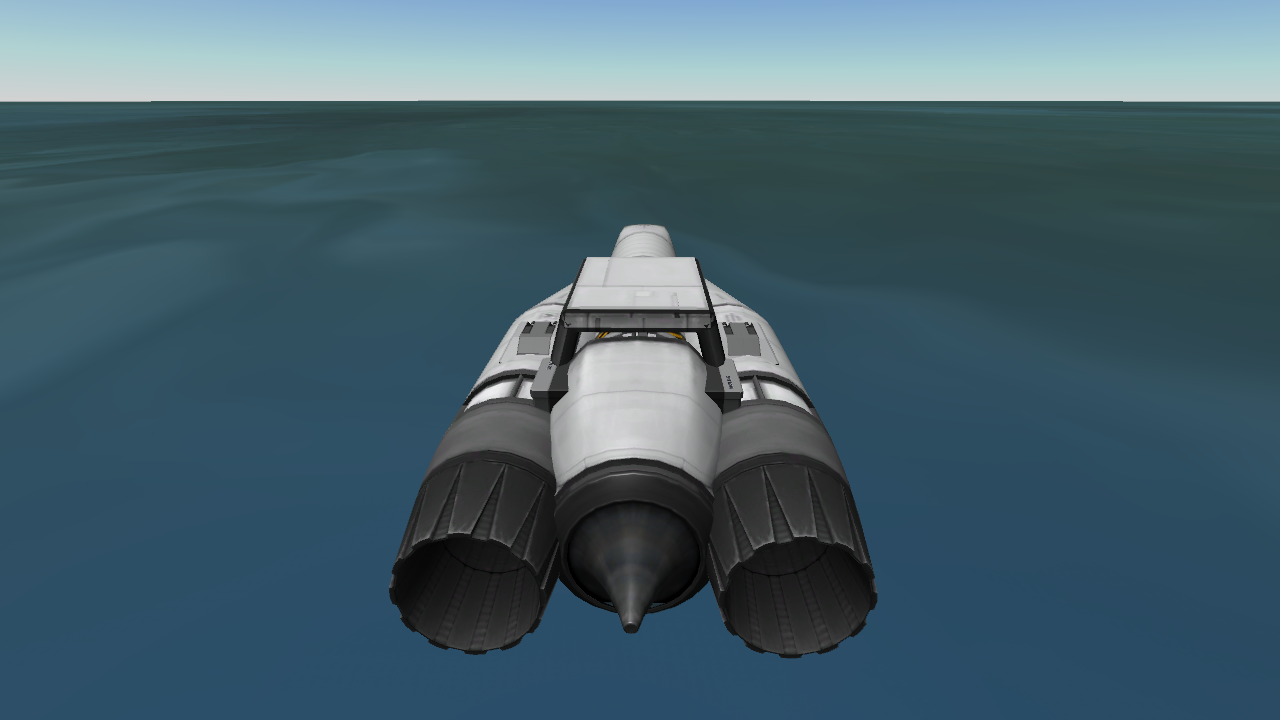 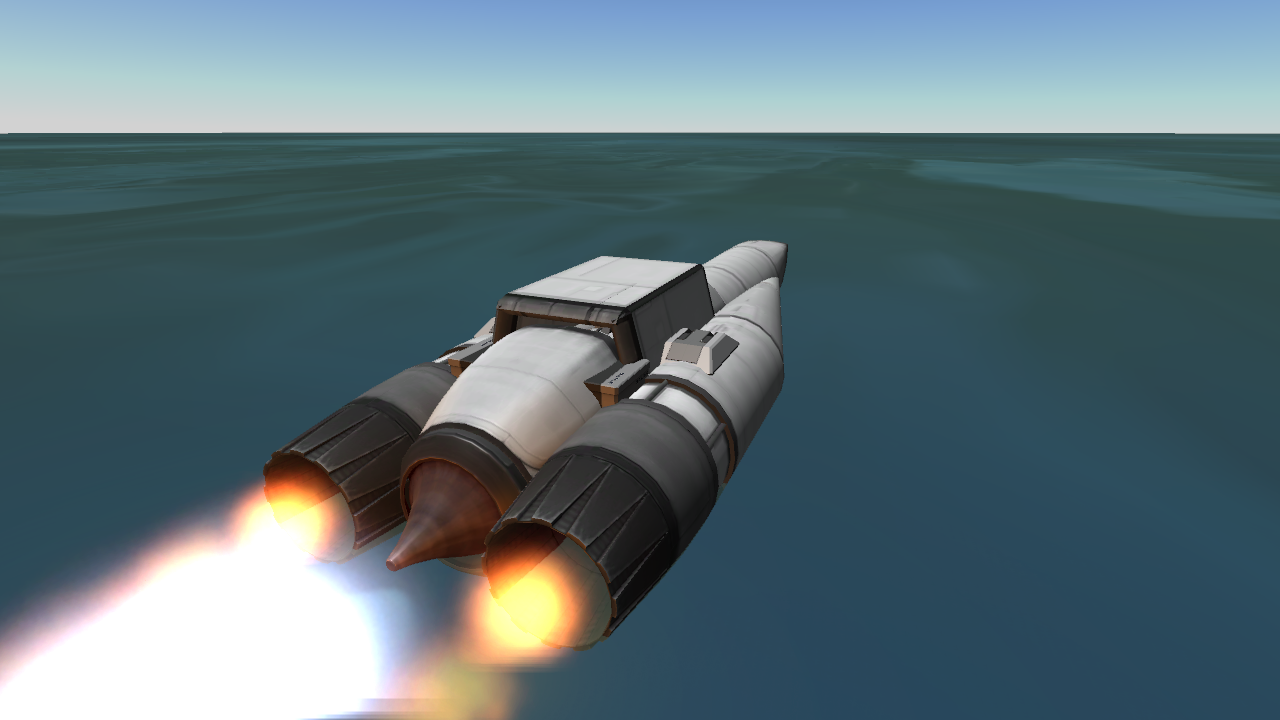 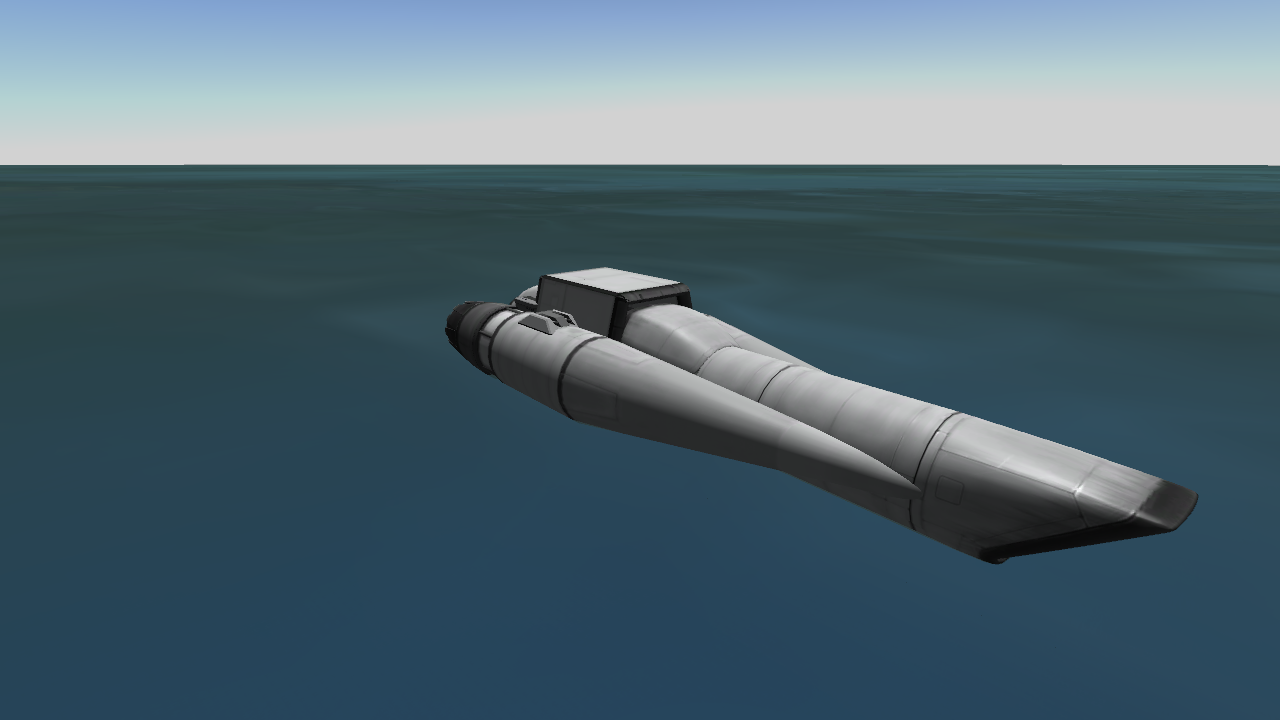