Or find other craft;
- made by DyingCrow
- that are also pure stock
- that have a similar part count 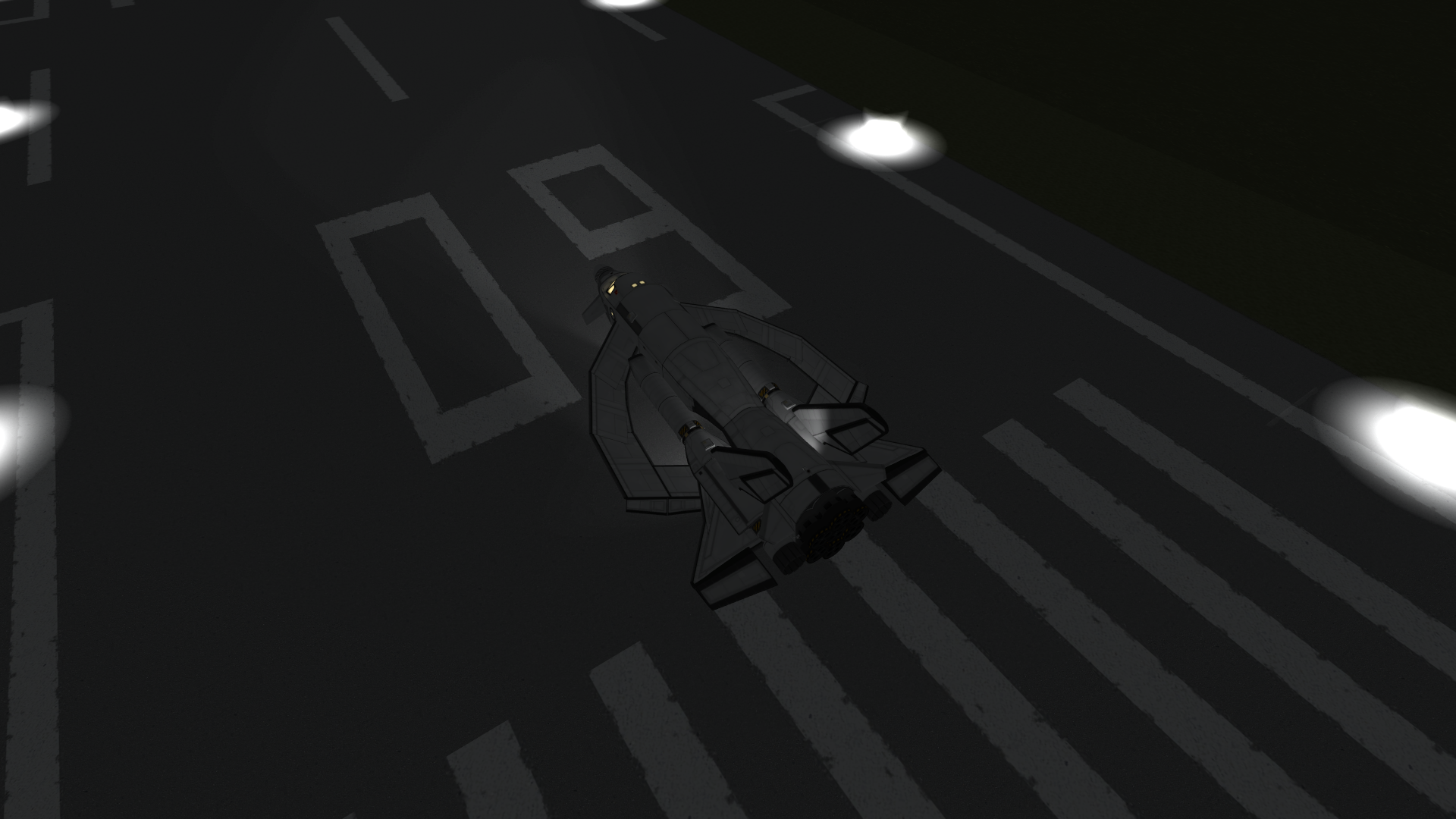 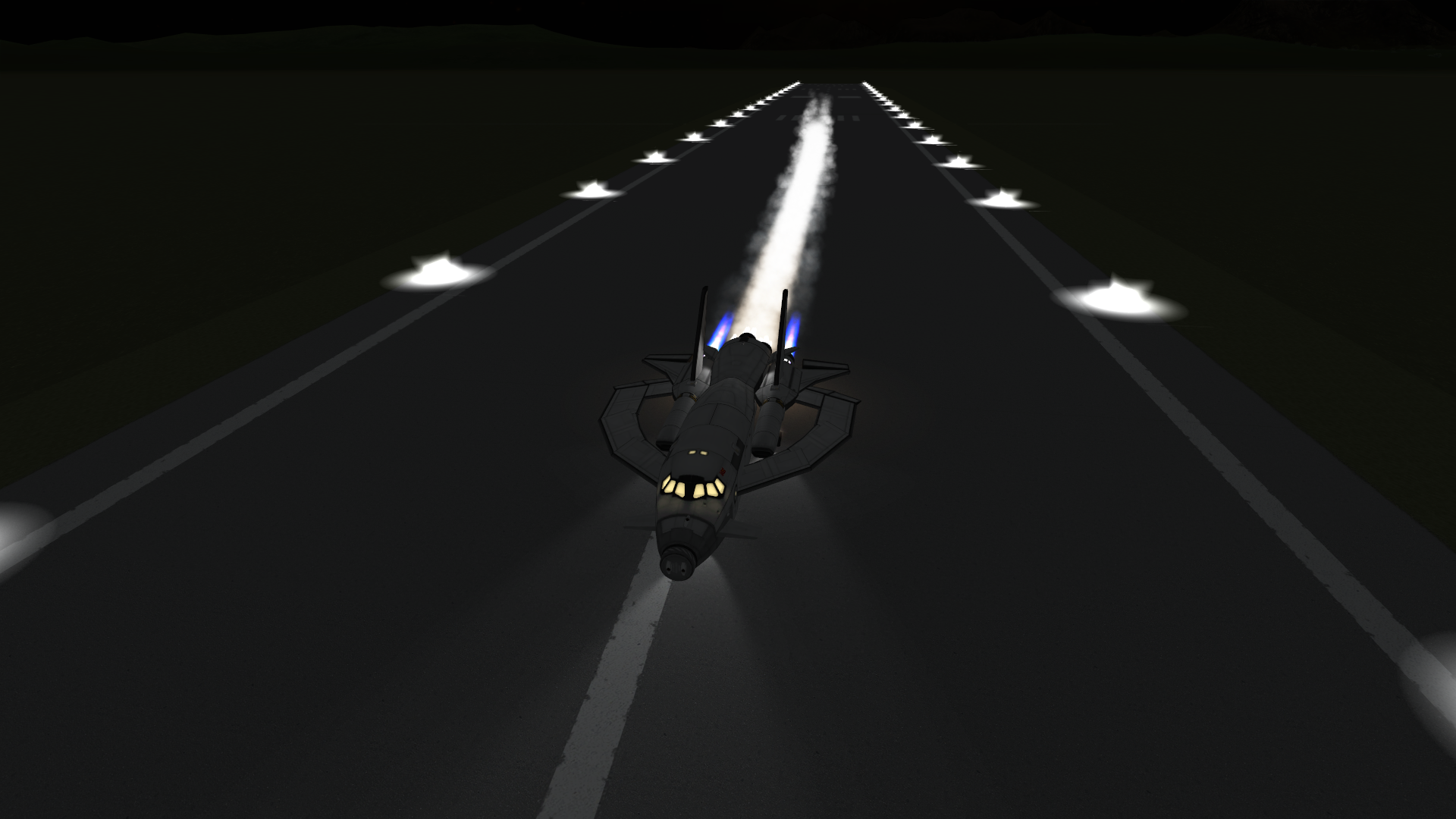 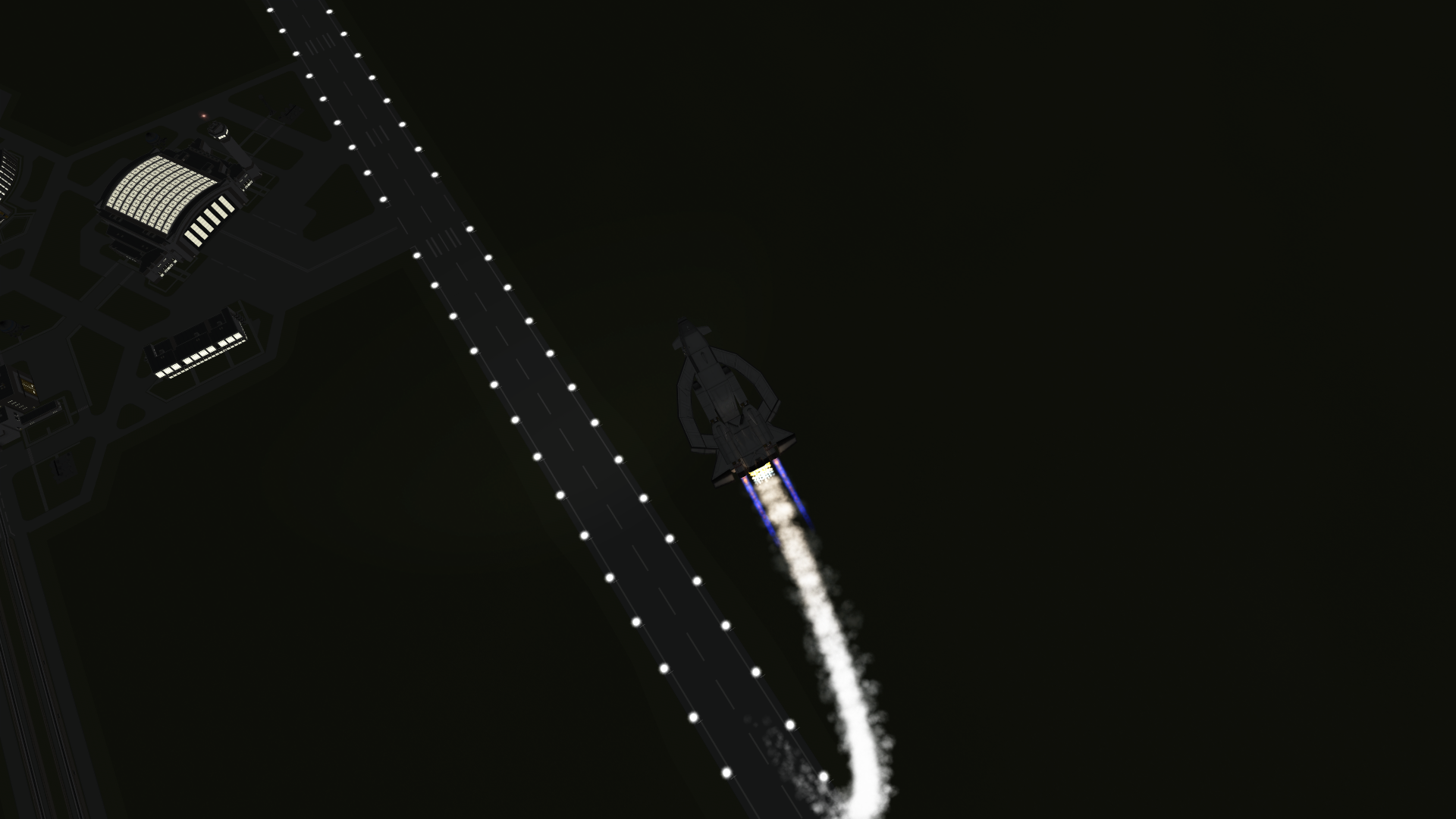 A stock aircraft called The Awkward Rapier. Built with 98 of the finest parts, its root part is mk3FuselageLFO.25.

This plane started as a proof of concept for unusual wing design, and after a few iterations, this ugly, 98 ton thing is surprisingly capable for its size. Not only it is a full SSTO, completely capable or achieving orbit, R/V and come back to the runway carrying 3 Kerbals, it can do some pretty crazy things in normal flight with its silly maneuverability, and the 7 rapiers switching to closed cycle when flying backwards and such. It can do tight turns at 400m/s, and its incredibly fast, even at low altitudes. While never intended to be added to the fleet, some crazy acrobatics fans requested such, and also that the craft is further improved. Smaller, more nimble craft are great fun, but the Rapier raises the bar to a whole new level.

Recommend 20deg climb off the runway in SSTO mode until Rapiers switch to closed cycle, but lower is also fine.

Also, it’s still very ugly, but no one seems to care. 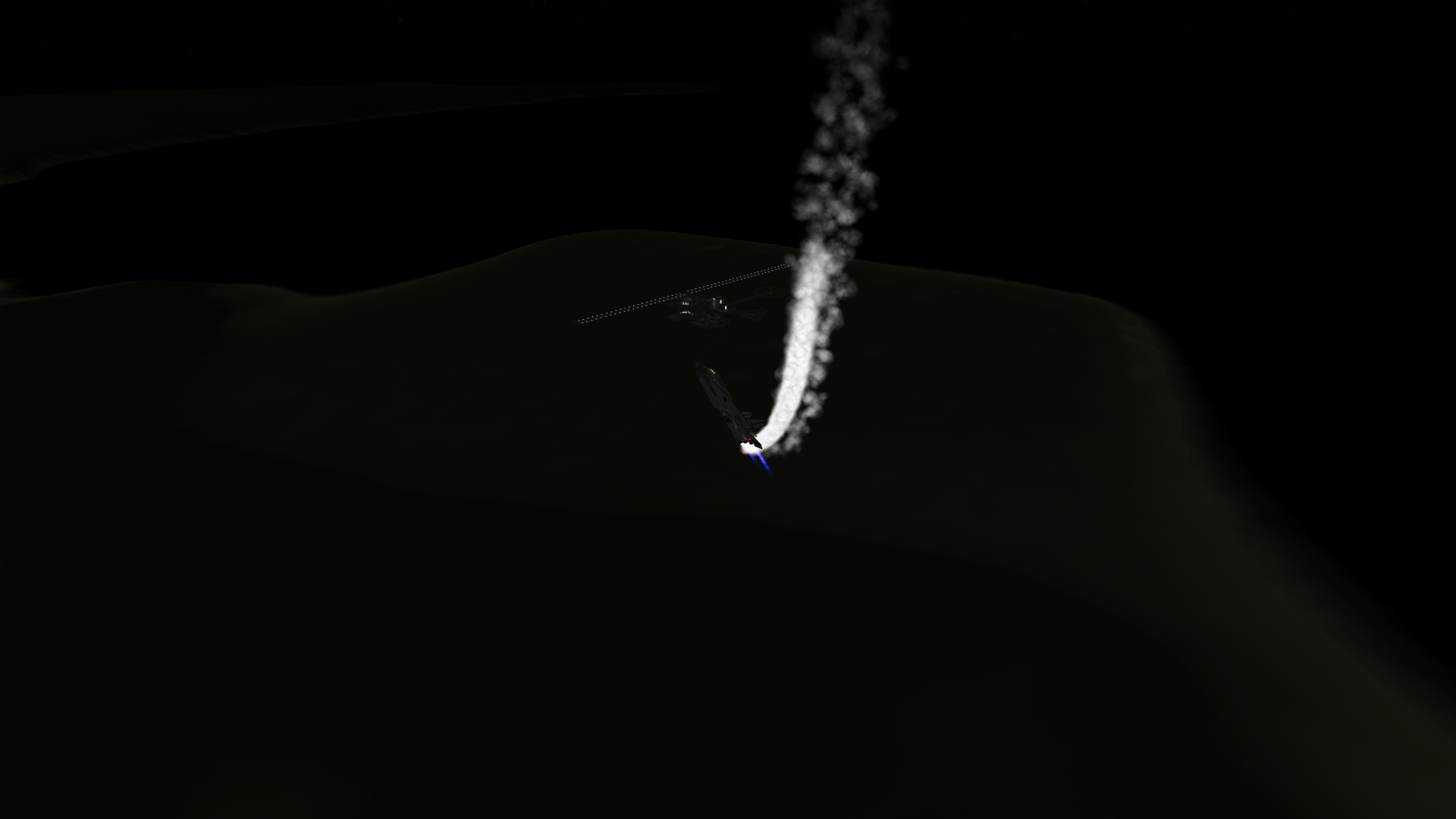 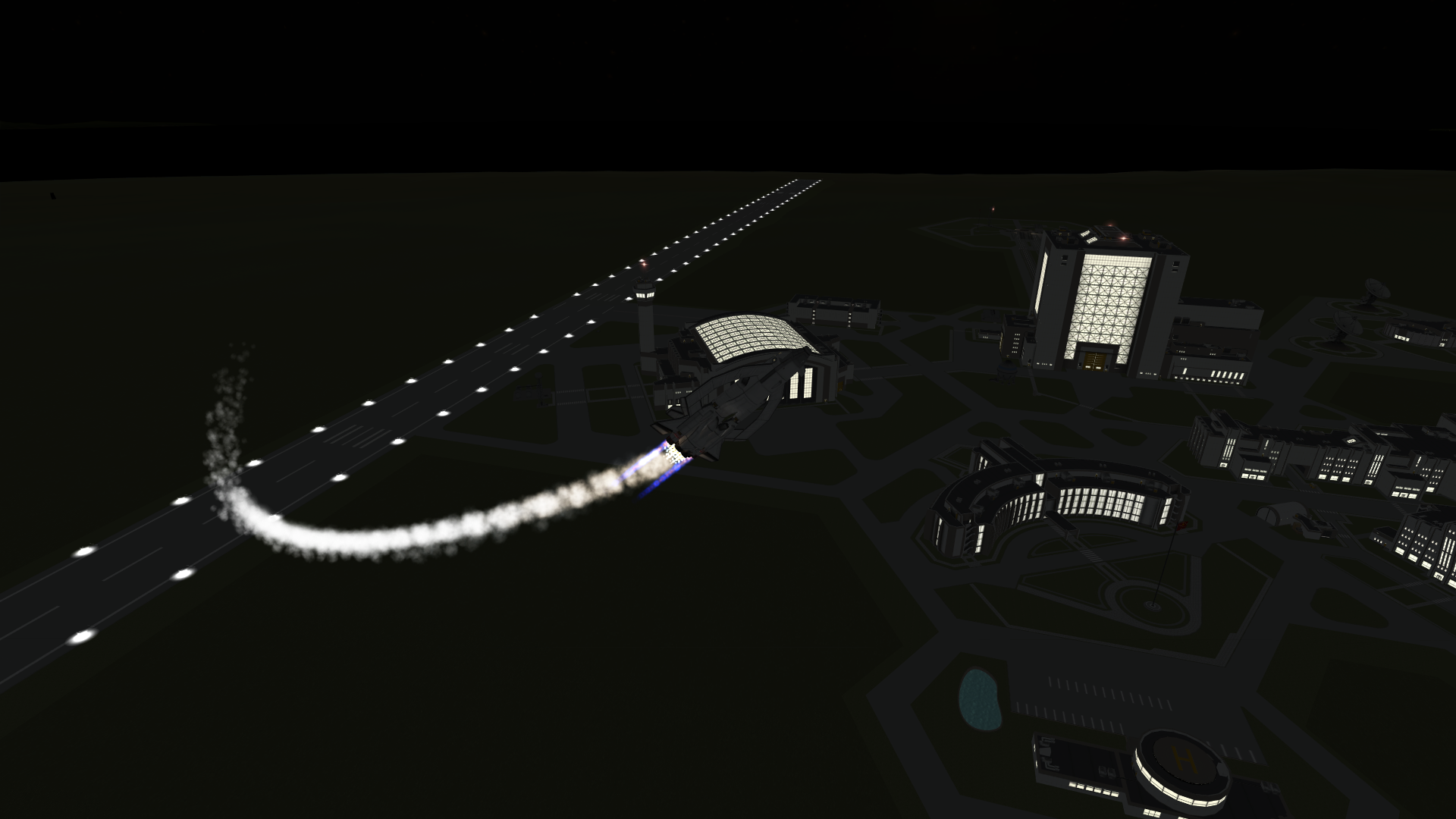 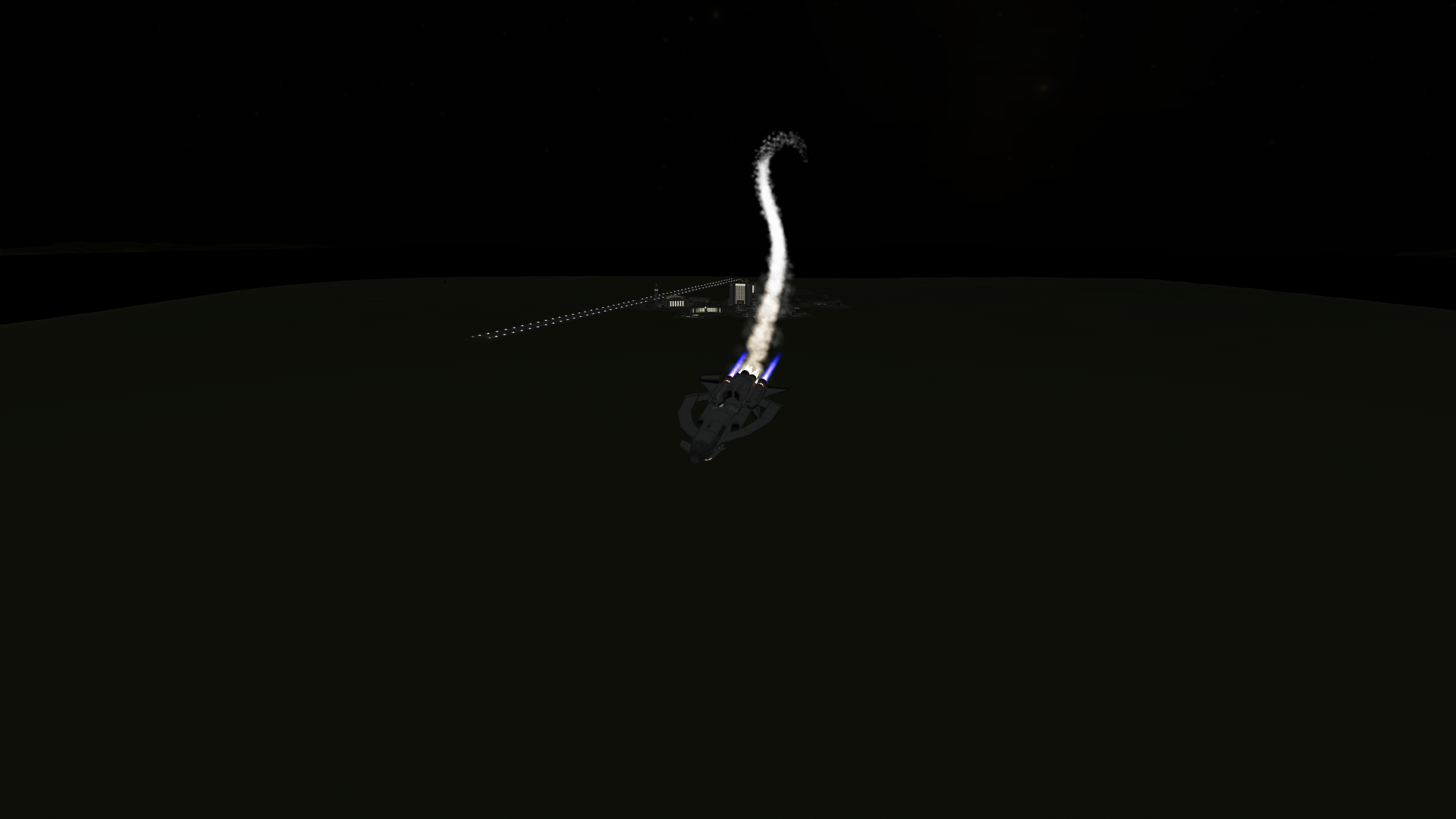