try not to crash it
Note: this was made in KSP v1.2.2 - It may not function as intended in KSP 1.12.5
download ckan meta-file
This craft has been added to your downloads queue. Use the KX Mod to fetch it when you are next in KSP. Enable deferred downloads to make this the default way to download.
Download craft with the KerbalX Mod
how to install
re-download

Or find other craft;
- made by Core
- that use the same mods | that are compatable | with similar mods
- that have a similar part count 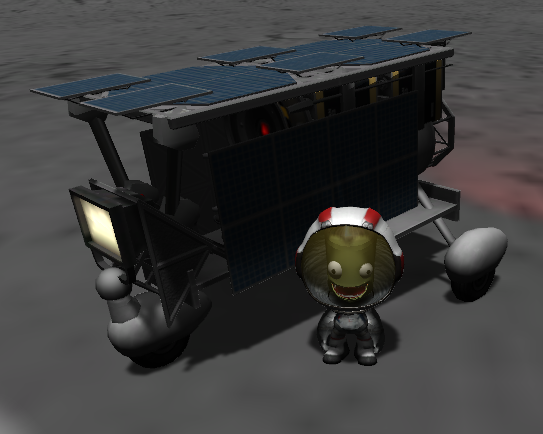 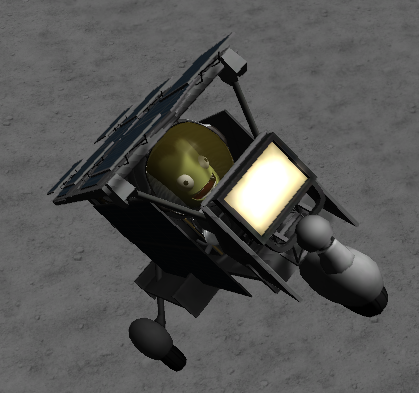 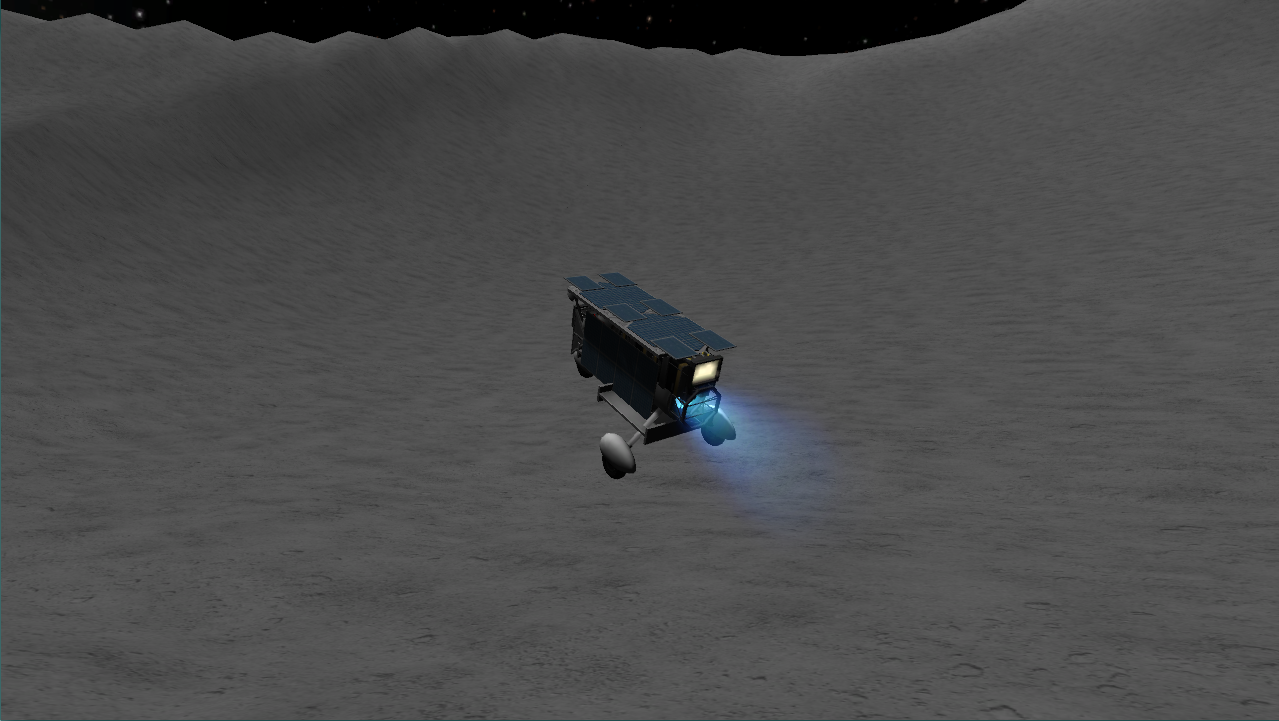 A mod aircraft called AAA Ion Tuk-tuk. Built with 41 of the finest parts, its root part is probeCoreCube.

I love making ion rovers! They are useless on Kerbin, but in low atmosphere and/or low gravity environments, they can be amazing, not needing to be hindered by slow rover wheels.
However, xenon is expensive, and ion engines require tons of electricity. I have made motorcycle ion rovers in the past, but a simple screw up can result in you getting scraped into the ground. So this time, I decided to make a Tuk-tuk, a three-wheeled motor cart from Just Cause 2. The extra wheel increases stability, in comparison to my ion motorcycles, and the roof gives a good place for solar panels.
I have managed to push it up to 150 M/s, but the rover tends to wipe out. From one such wipe-out, my test Kerbal ended up getting voided (lost in space), somehow launching out of the Mun’s orbit at over 2,000 M/s.