try not to crash it
Note: this was made in KSP v1.0.4 - It may not function as intended in KSP 1.12.3
This craft has been added to your downloads queue. Use the KX Mod to fetch it when you are next in KSP. Enable deferred downloads to make this the default way to download.
Download craft with the KerbalX Mod
how to install
re-download

Or find other craft;
- made by CommanderSpork
- that are also pure stock
- that have a similar part count 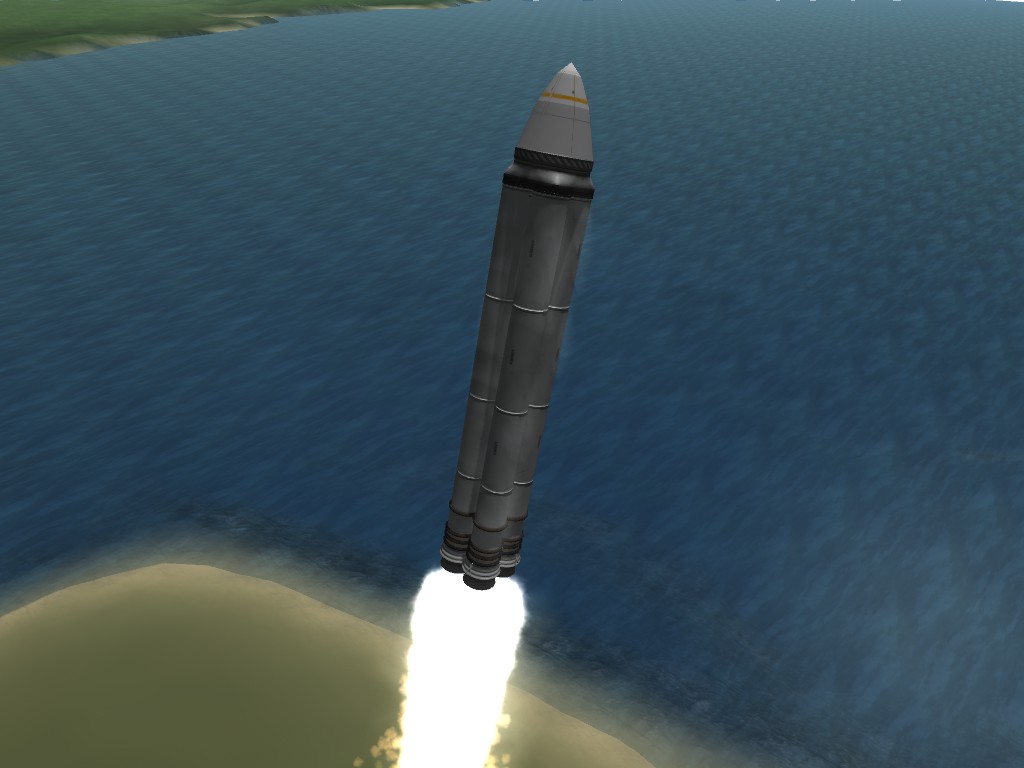 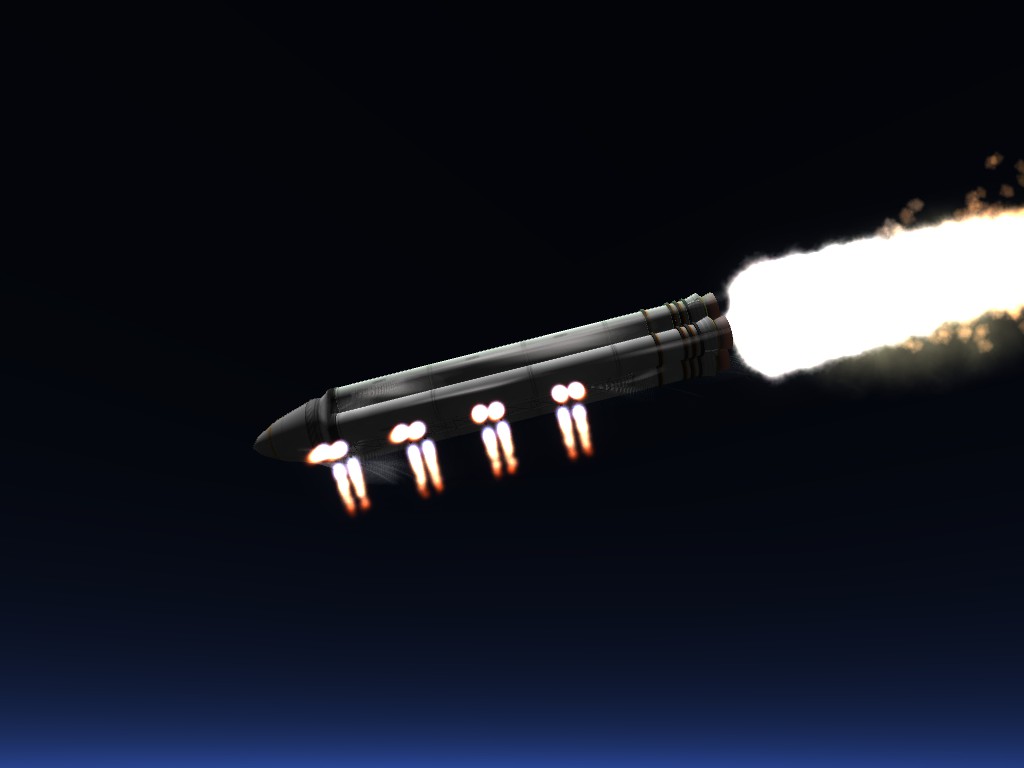 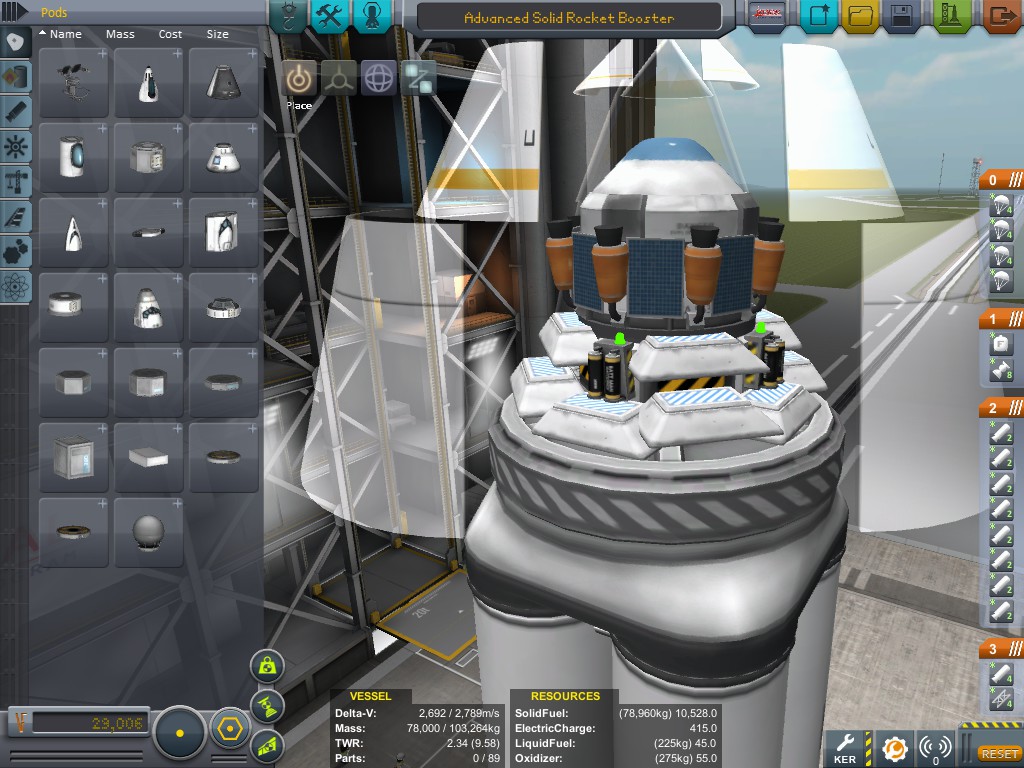 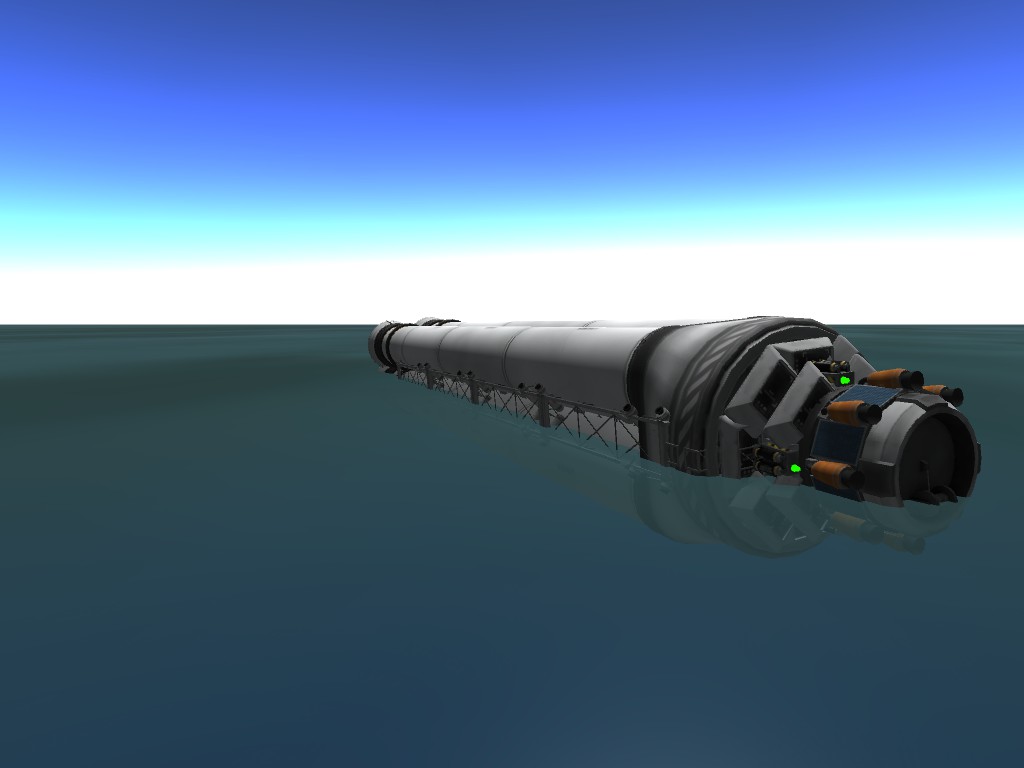 The Advanced Solid Rocket Booster (ASRB) was developed by Rambunctious Redneck Rocketry, LLC as the primary lifting mechanism for their Kerbin Launch System. With a thrust of over 2,375kN, separation boosters, remote guidance, retrograde nose engines, and recovery parachutes, the ASRB is easily the latest and greatest must-have for all your unconventionally large rocket needs.

This is a standalone version of the ASRB used on the KLS rocket: ( http://kerbalx.com/CommanderSpork/KLS ) It is not a subassembly, I left it as a ship so that you can modify it as needed. To make it into a subassembly, grab it by the lowest girder (the root part) and drag it into the box in the subassembly tab.

To attach to a decoupler on a rocket:

Objects outside of a certain range inside of the atmosphere will automatically be deleted. However, if you have a mod to recover spent stages, this is how the nose of the booster works:

Parts inside the nosecone:

The Advanced Solid Rocket Booster is 100% stock and 89 parts. 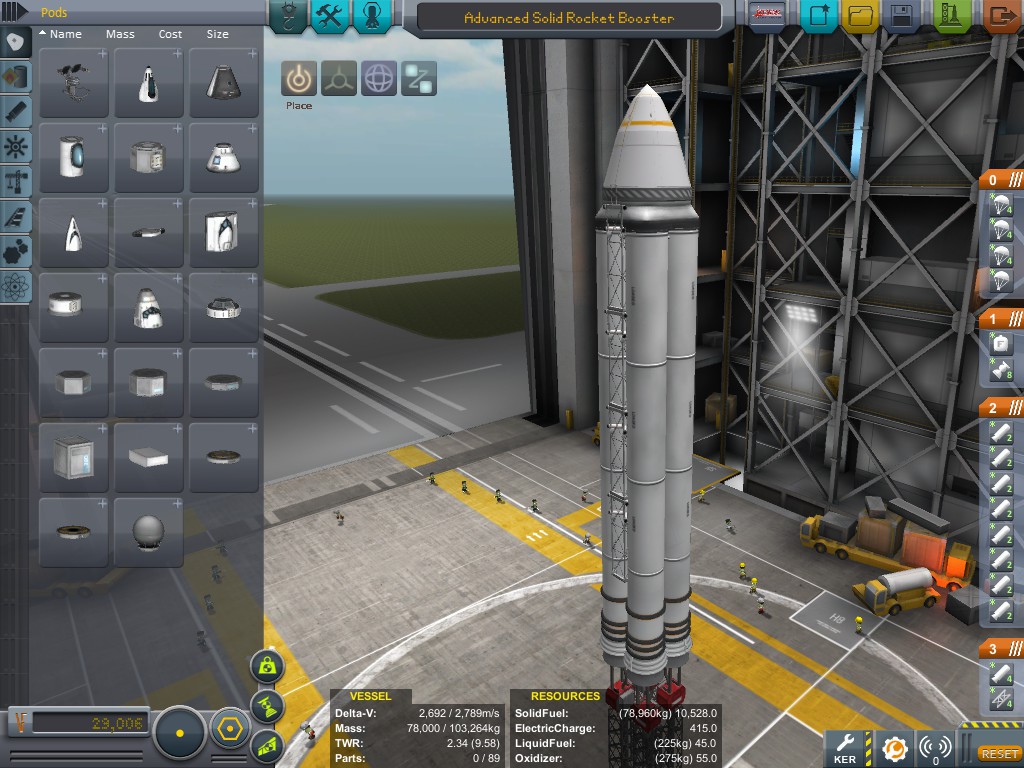 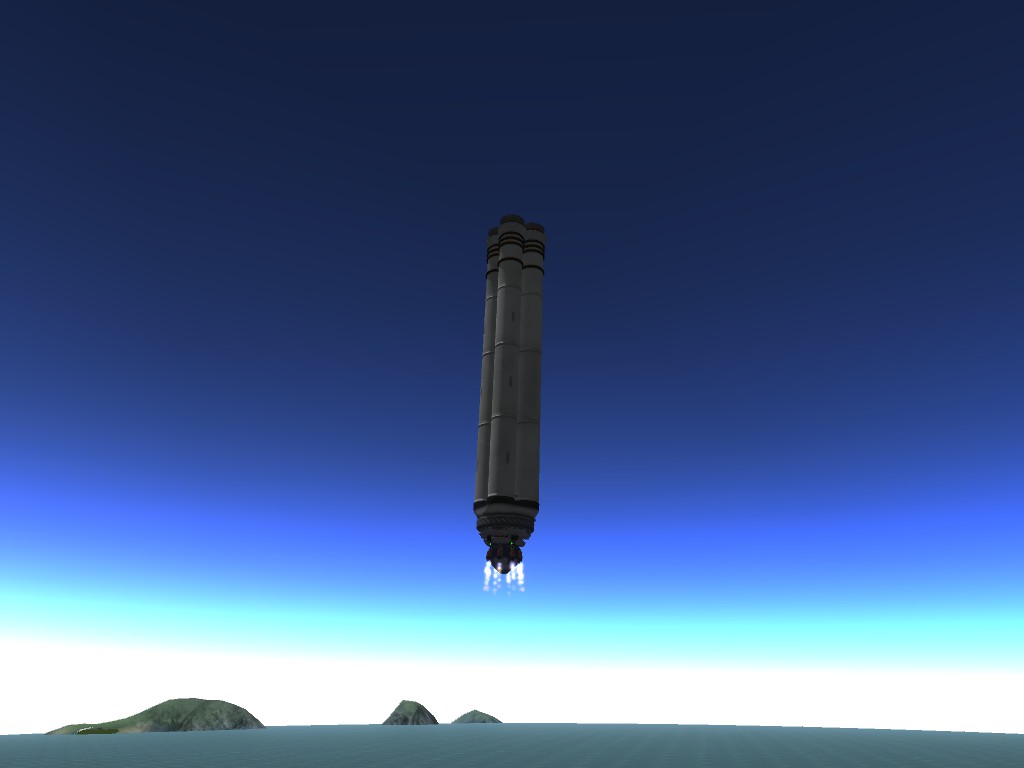 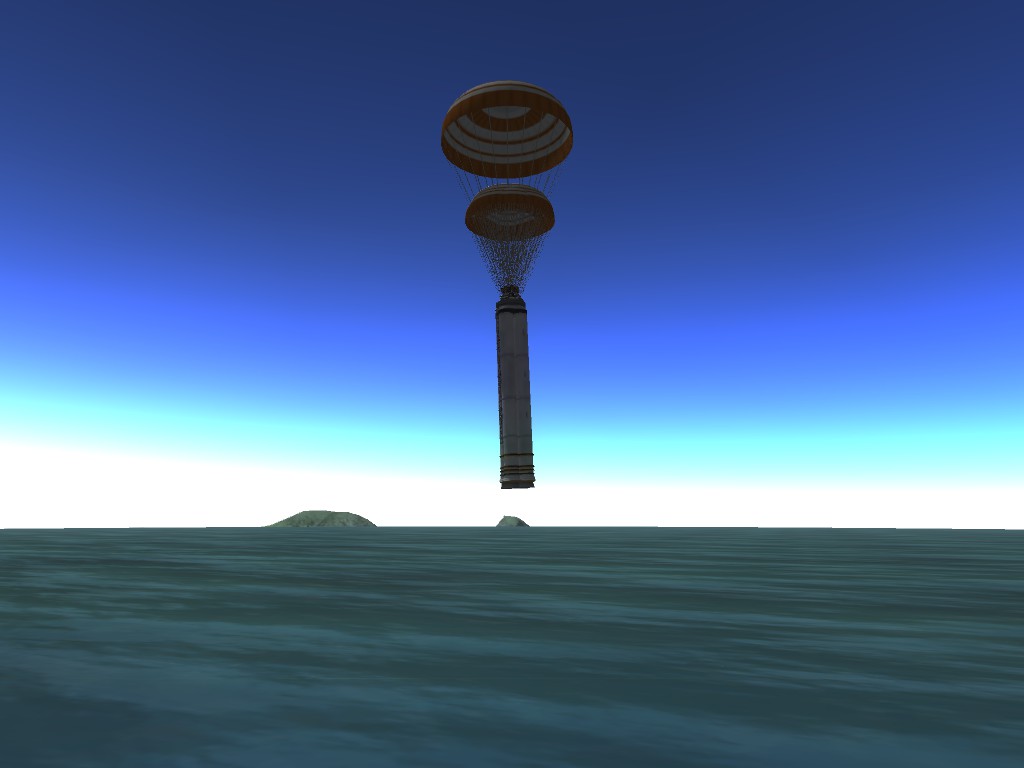 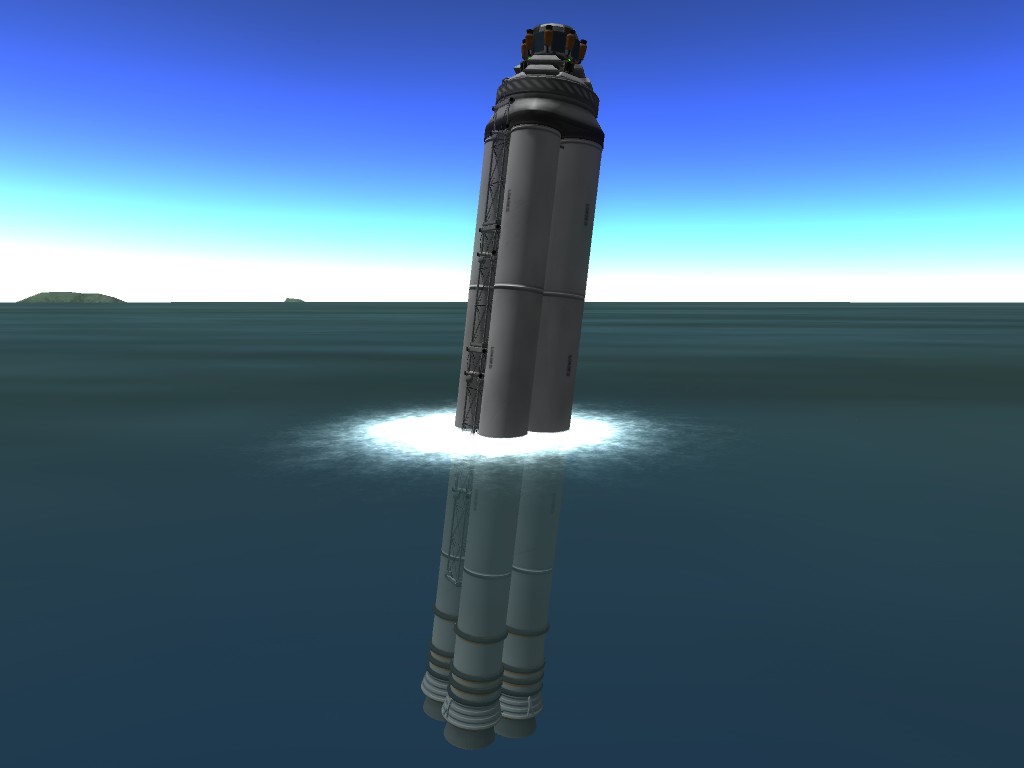