try not to crash it
Note: this was made in KSP v1.2.2 - It may not function as intended in KSP 1.9.0
download ckan meta-file
This craft has been added to your downloads queue. Use the KX Mod to fetch it when you are next in KSP. Enable deferred downloads to make this the default way to download.
Download craft with the KerbalX Mod
how to install
re-download

You'll need to download these ones manually; Space Shuttle System https://spacedock.info/mod/1178/Space%20Shuttle%20System
Login or sign up so KerbalX can remember the craft you've downloaded and so you can;
Upvote it
,
Favourite it
or
add it to a Hangar

Or find other craft;
- made by Cman1242
- that use the same mods | that are compatable | with similar mods
- that have a similar part count 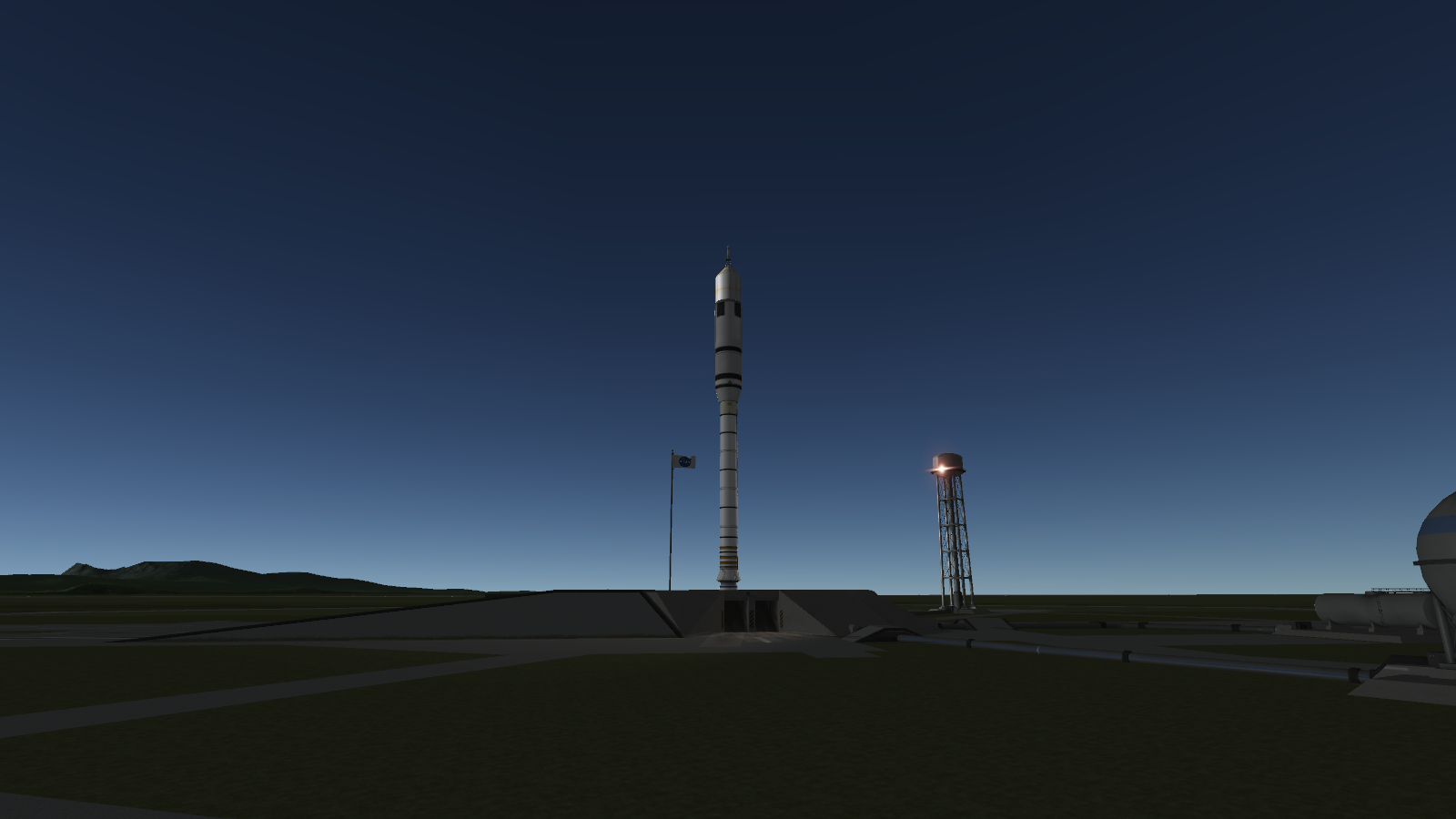 A mod rocket called The Ares-1. Built with of the finest parts, its root part is Mark1-2Pod.

Built in the VAB in KSP version 1.2.2.It is based off the rocket of the same name that was never fully developed. it is an Orion capsule launched on a 5 stack high SRB that has a J-2X middle stage same middle stage used in the Saturn 5 Apollo missions. i have to thank user Mamlo for his Orion capsule. I used it from his Orion 5 LKO craft. i hope you enjoy this craft. it is the first one I’ve uploaded to kerbalx.