What's this slidery thing next to the download link?
When the slider is in the ON position clicking the download link will download the craft and open the download tab so show you more info
When the slider is in the OFF position clicking the download link will just open the download tab without downloading the craft
erm....why? Once you've downloaded a craft the slider will automatically move to the OFF position, so you can then open the download tab without re-downloading the craft each time. If you want to re-download the craft there will be a link in the download tab
It also acts as a visual que to remind you which craft you've already downloaded, if it's in the OFF position (red) you've already downloaded the craft. As you are not logged in it will only remember what craft you've downloaded in this session. Login if you want KerbalX to remember your downloads between sessions.
SPH
compatible
mod+DLC spaceplane
#aegis #Skybreaker
Craft Details
Class
Spaceplane
Type
SPH
Mass
90.53t
Cost
1,238,670.0
No. of Stages
6
Crew Capacity
15
Part Count
362
No. of Struts
0
Root Part
wbiA51Cockpit
Built in KSP
1.4.4
Size
11.71 x 4.36 x 17.16
Resources
Ablator
CMFlare
CompressedLiquids
ElectricCharge
ElectroPlasma
Graviolium
GravityWaves
Hydra70Rocket
LabTime
Lead
LiquidFuel
MonoPropellant
Oxidizer
RadiationShielding
StaticCharge
VirtualMass
XenonGas
KSP DLCs
Making History DLC
full parts list

see note at the bottom

try not to crash it
Note: this was made in KSP v1.4.4 - It may not function as intended in KSP 1.12.4
download ckan meta-file
This craft has been added to your downloads queue. Use the KX Mod to fetch it when you are next in KSP. Enable deferred downloads to make this the default way to download.
Download craft with the KerbalX Mod
how to install
re-download

You'll need to download these ones manually; Cormorant Aeronology https://spacedock.info/mod/417/Shuttle%20Lifting%20Body ktech https://forum.kerbalspaceprogram.com/index.php?/topic/175089-181-ktech-v099-weapons-and-parts-extension-for-bdac-v1230/ sm stryker https://forum.kerbalspaceprogram.com/index.php?/topic/155996-131full-v-1221-sm_stryker-bda-damage-overhaul-version/
Login or sign up so KerbalX can remember the craft you've downloaded and so you can;
Upvote it
,
Favourite it
or
add it to a Hangar

Or find other craft;
- made by Catatau
- that use the same mods | that are compatable | with similar mods
- that have a similar part count 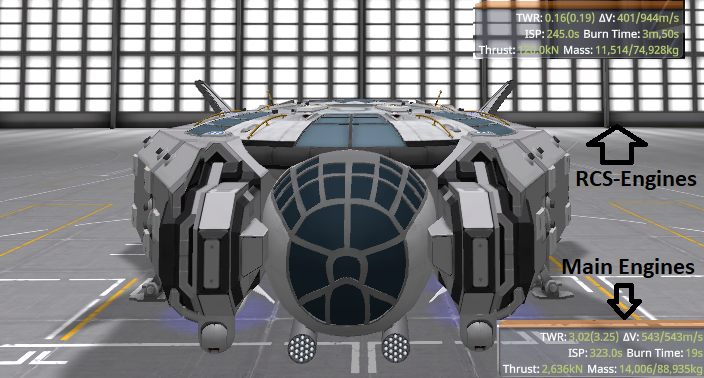 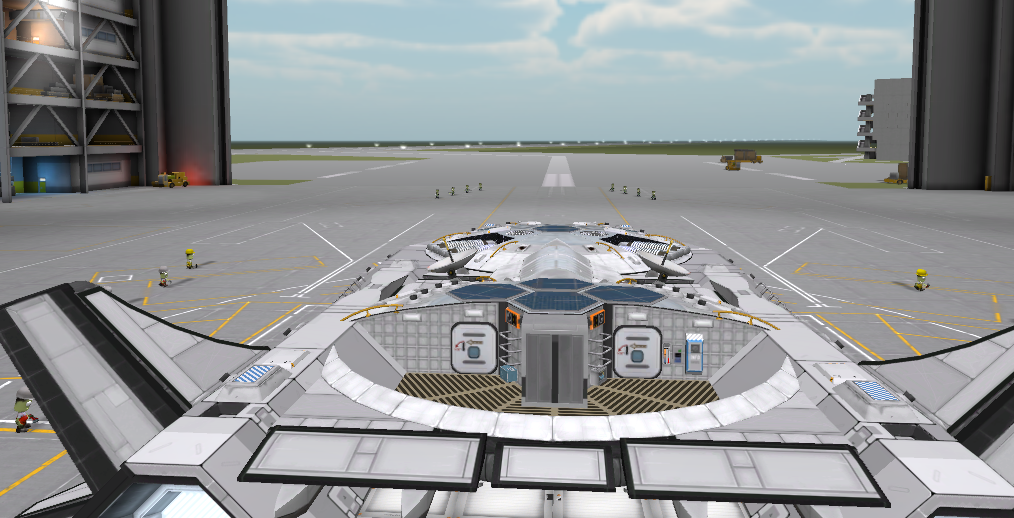 After many tests, krakens and problems they are operational, so far my masterpiece!

I’m gradually migrating to massive ships for personal taste, but this is not the biggest of them all, the Skydancer series has just begun and the first one on the list is Skybreaker, because literally after a re-arrangement in the Delta-V it literally goes break the skies.

It has a robust architecture with a simple purpose, it is a exploration and research ship to the best style Lost in space, has some weapons for a defensive purpose and orbital scanners, either in EVA mode or normal now is more secure leaving the cabin, because there are strategically positioned bars along every ship. Even the stupid Kerbal will not be a problem. [At least I hope].

It has 5 HX-HPD Heavy Propulsion Device engines, for some strange reason the standard mode is more efficient than the afterburner mode …. [Maybe it’s the Kraken]
so I would not recommend using the boost.

Hope you enjoy this ship, Sky hangar thanks and fly safely!

If possible let your like, this motivates me to continue building =) 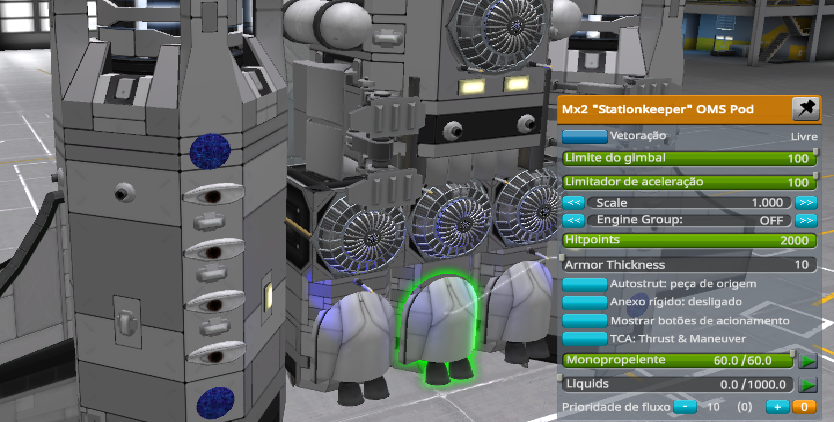 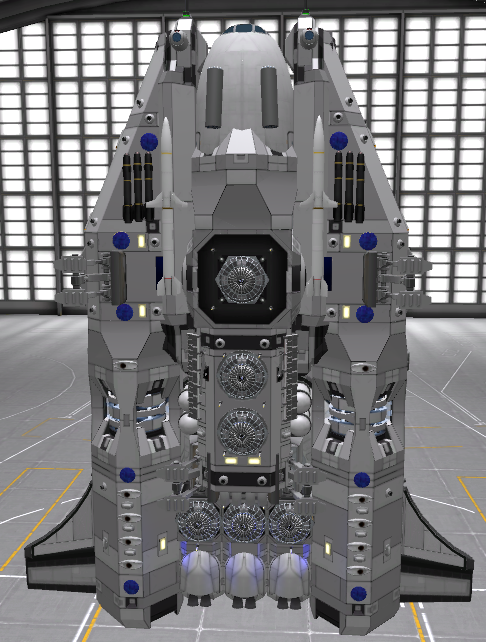 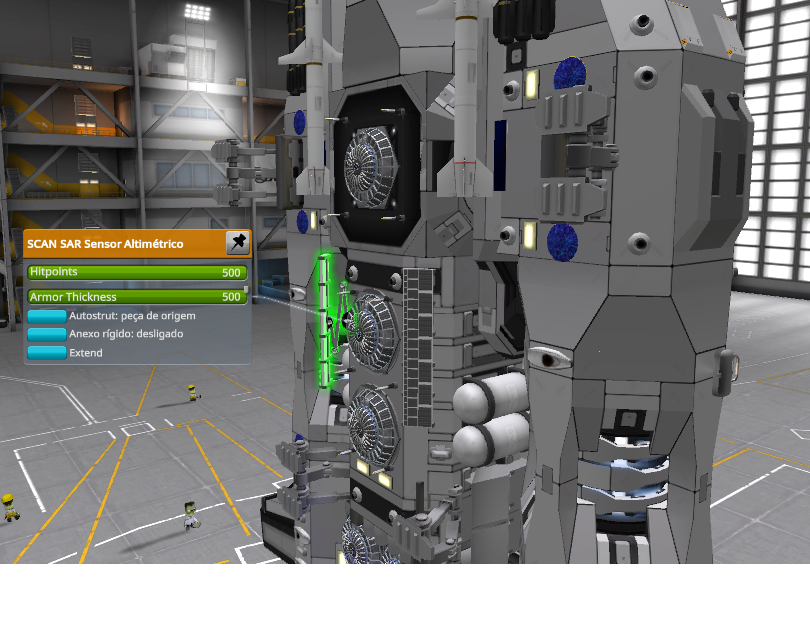 Some parts on this craft were not recognised. The craft is fine, it just means the list of mods might be incomplete.
Show unrecognised parts
The KerbalX knowledge base of mods doesn't include these parts (yet).

But You can help

Upload your part-map
and help improve the knowledge base