try not to crash it
Note: this was made in KSP v1.2.1 - It may not function as intended in KSP 1.11.1
This craft has been added to your downloads queue. Use the KX Mod to fetch it when you are next in KSP. Enable deferred downloads to make this the default way to download.
Download craft with the KerbalX Mod
how to install
re-download

Or find other craft;
- made by Castille7
- that are also pure stock
- that have a similar part count 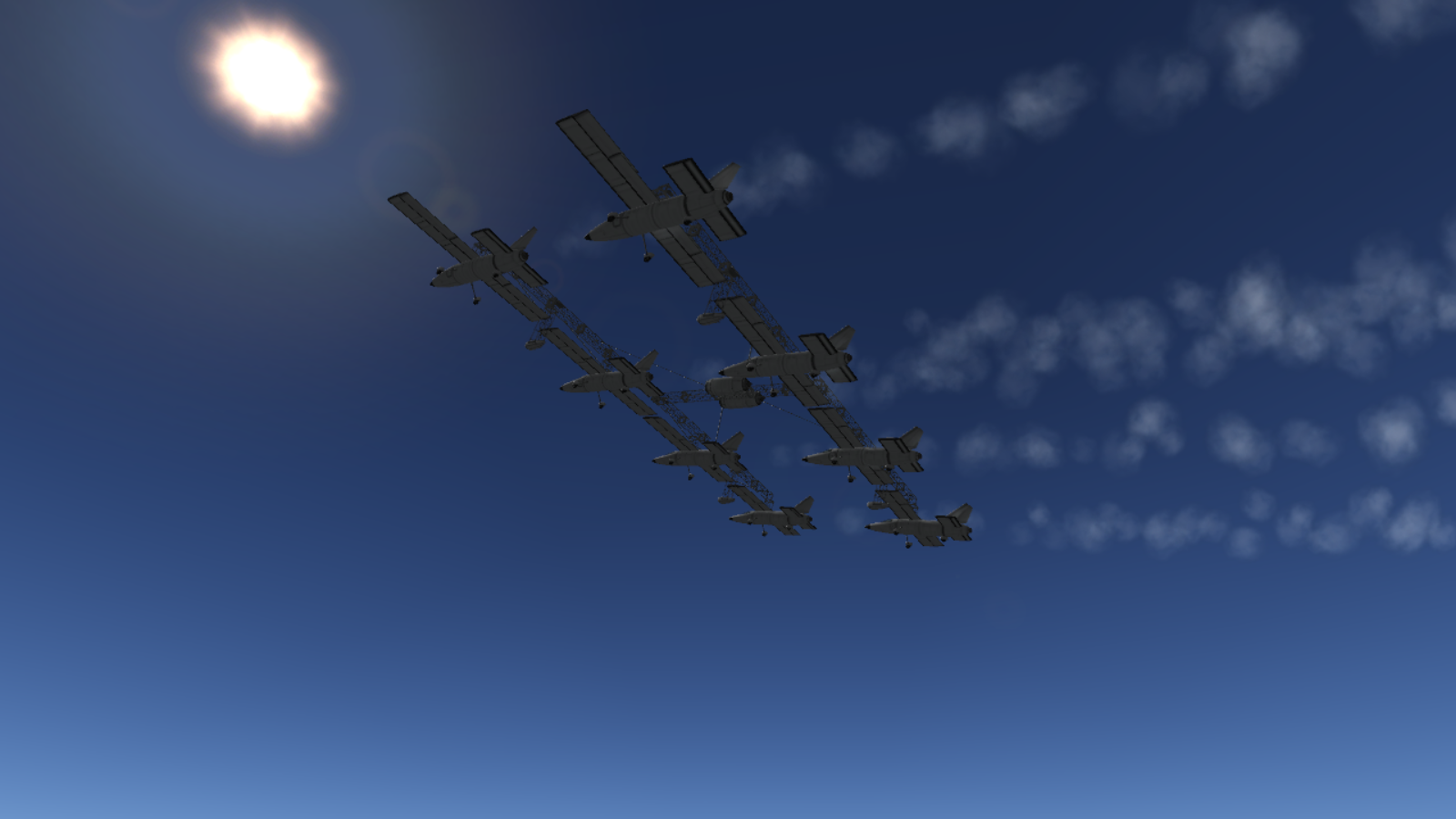 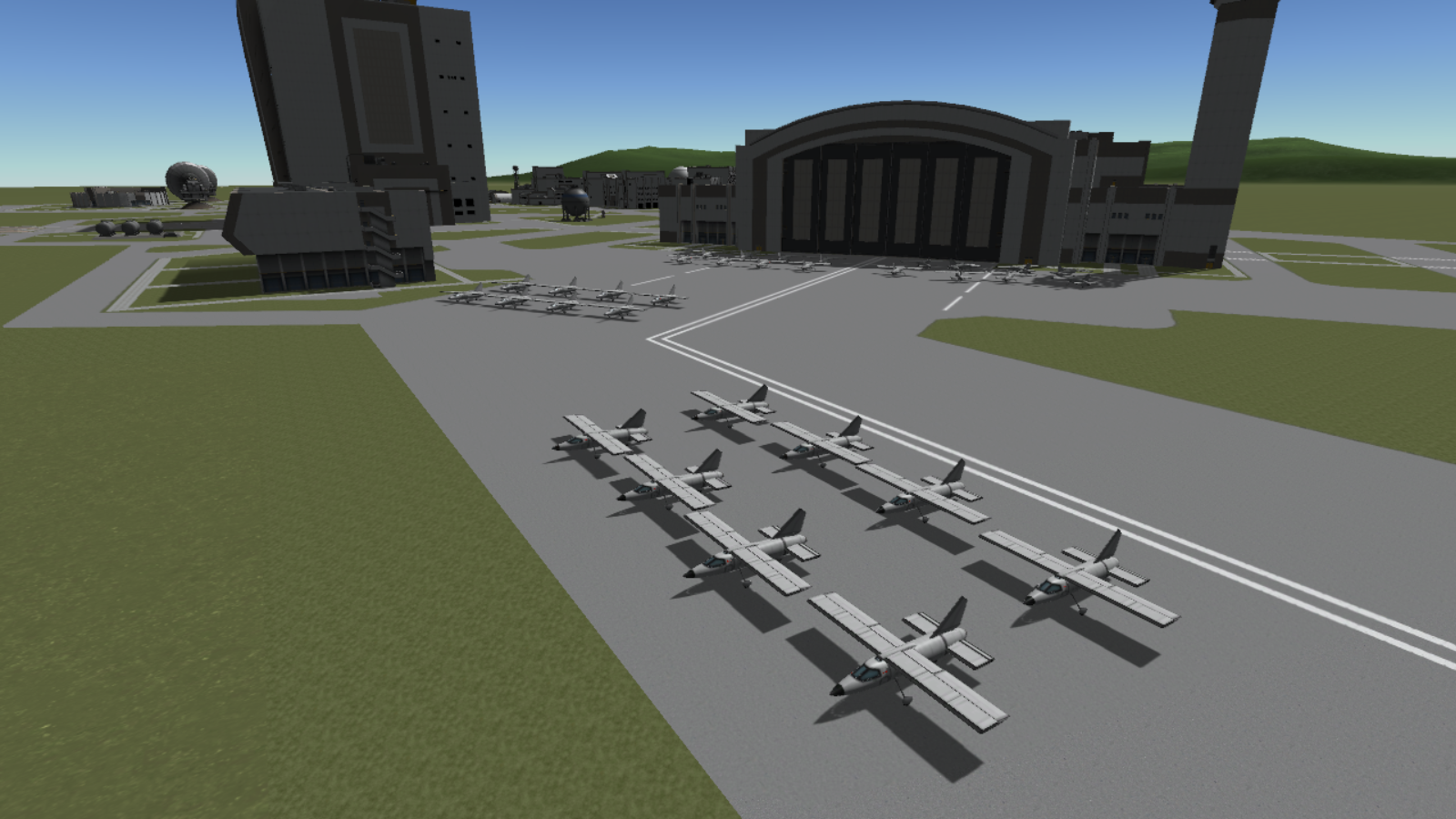 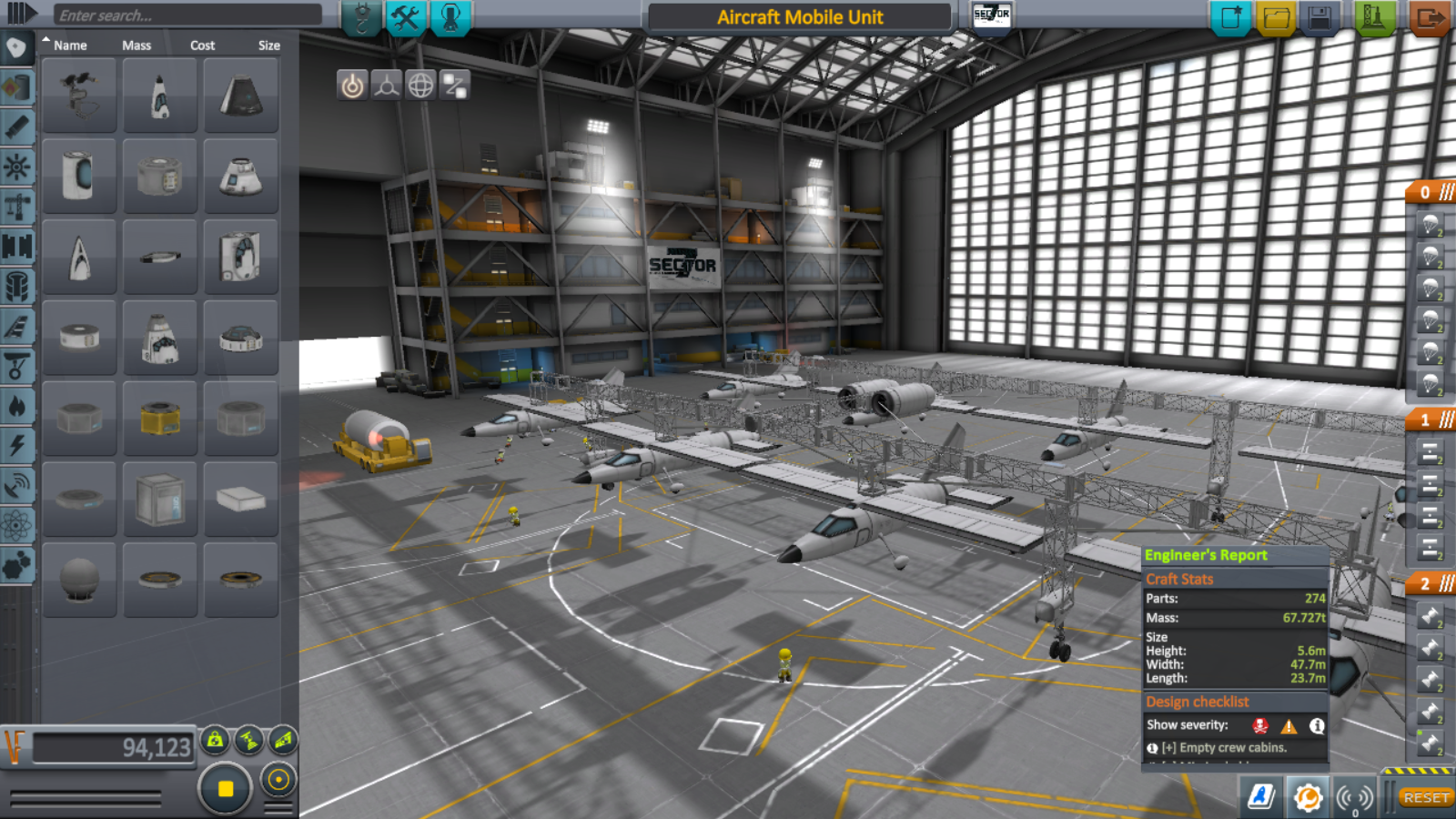 This craft was intended to be a Ground Mobile Unit until I thought about trying to fly it, and of course with a little more structural design wah la! we are Airborne. Now you can fly Multiple Aircraft without a mod. You could also detach all the Aircraft and add your own creation by creating an attachable sub assembly. The Aircraft I am using is the Cessna7, this is not an actual craft, most all my craft that indicate 7 or S7 are my look alike or look somewhat a like or just some idea I designed. In this case it’s somewhat like a real Cessna Aircraft.

A stock aircraft called Aircraft Mobile Unit. Built with 274 of the finest parts, its root part is probeCoreOcto2.