Or find other craft;
- made by Brushwing
- that are also pure stock
- that have a similar part count
Hangars that contain this craft
Planes 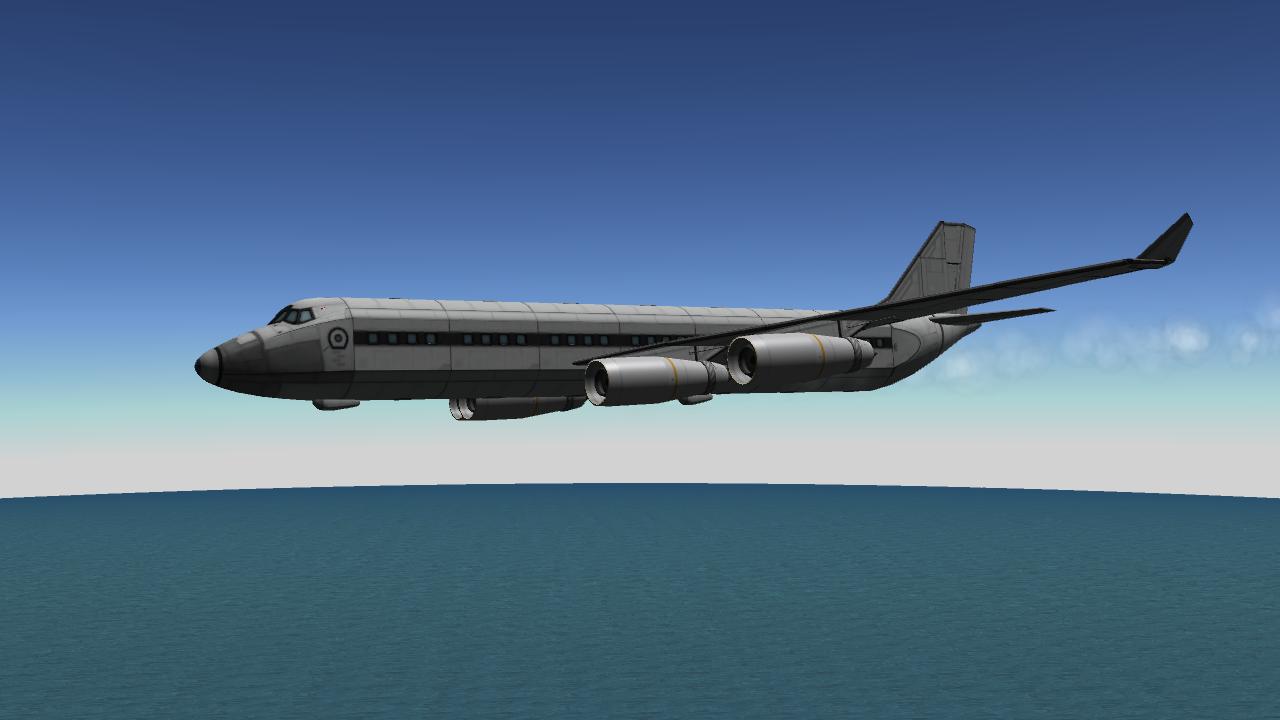 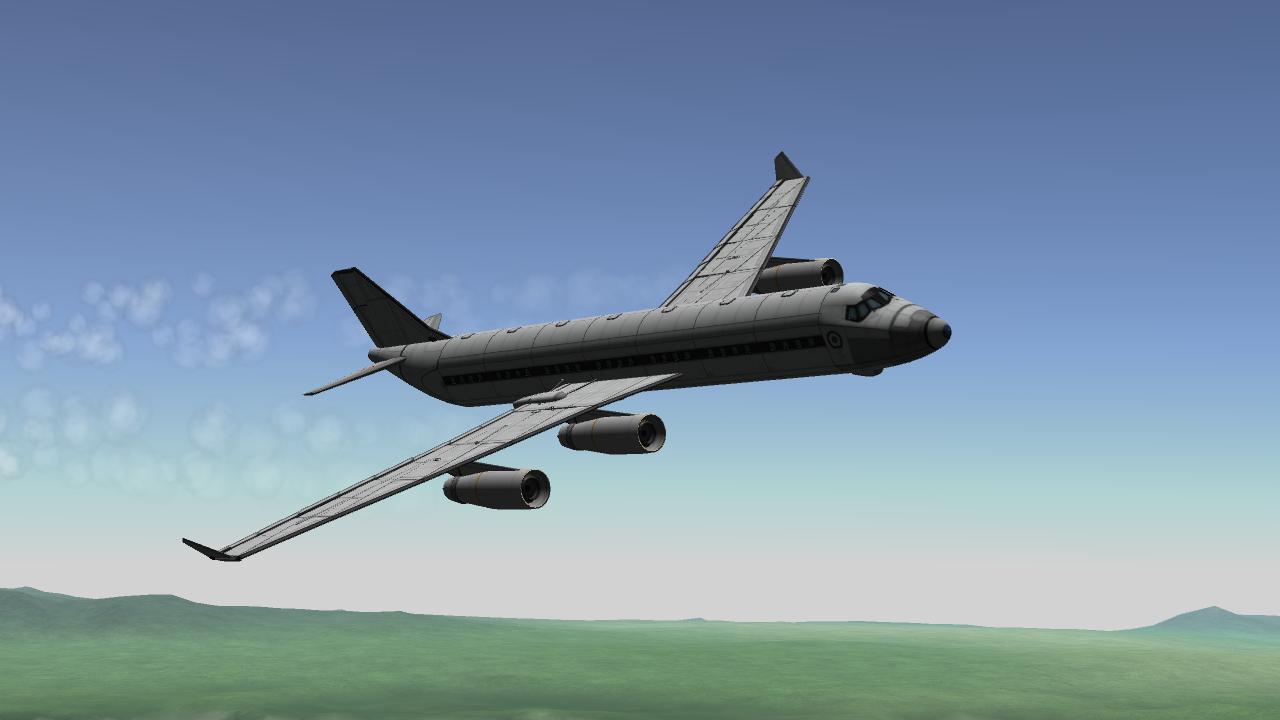 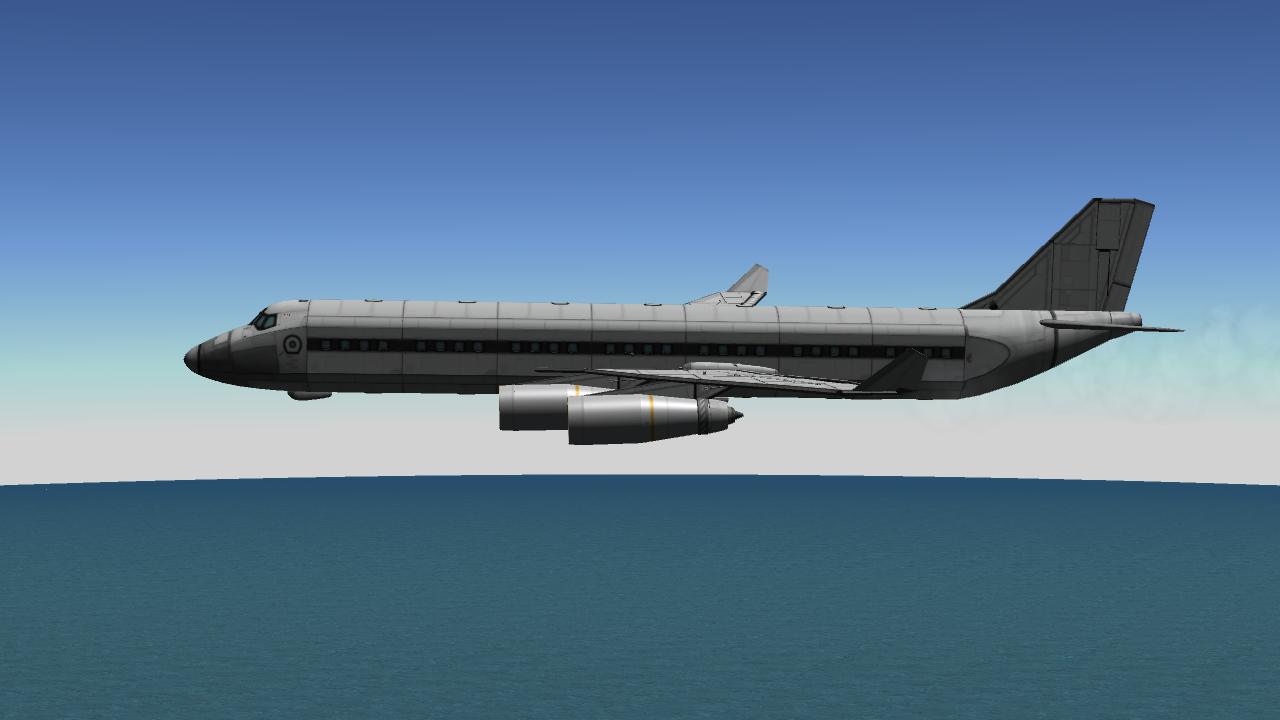 The A340 was an aircraft designed to fly long-haul routes at a time when the FAA only allowed four-engined aircraft to fly beyond a certain range. When this was lifted, aircraft like the Boeing B777 and A330 flourished while the A340’s sales died down, and production soon ended in 2012. Its superior ultra-long range capabilities, however, have kept it in the fleets of some airlines, and it still operates alongside its identical sibling that partly took its place, the A330.

A stock aircraft called Airbus A340-313X. Built with 229 of the finest parts, its root part is mk3Cockpit.Shuttle.