Or find other craft;
- made by BrokenPian05
- that are also pure stock
- that have a similar part count
Hangars that contain this craft
Stock Military 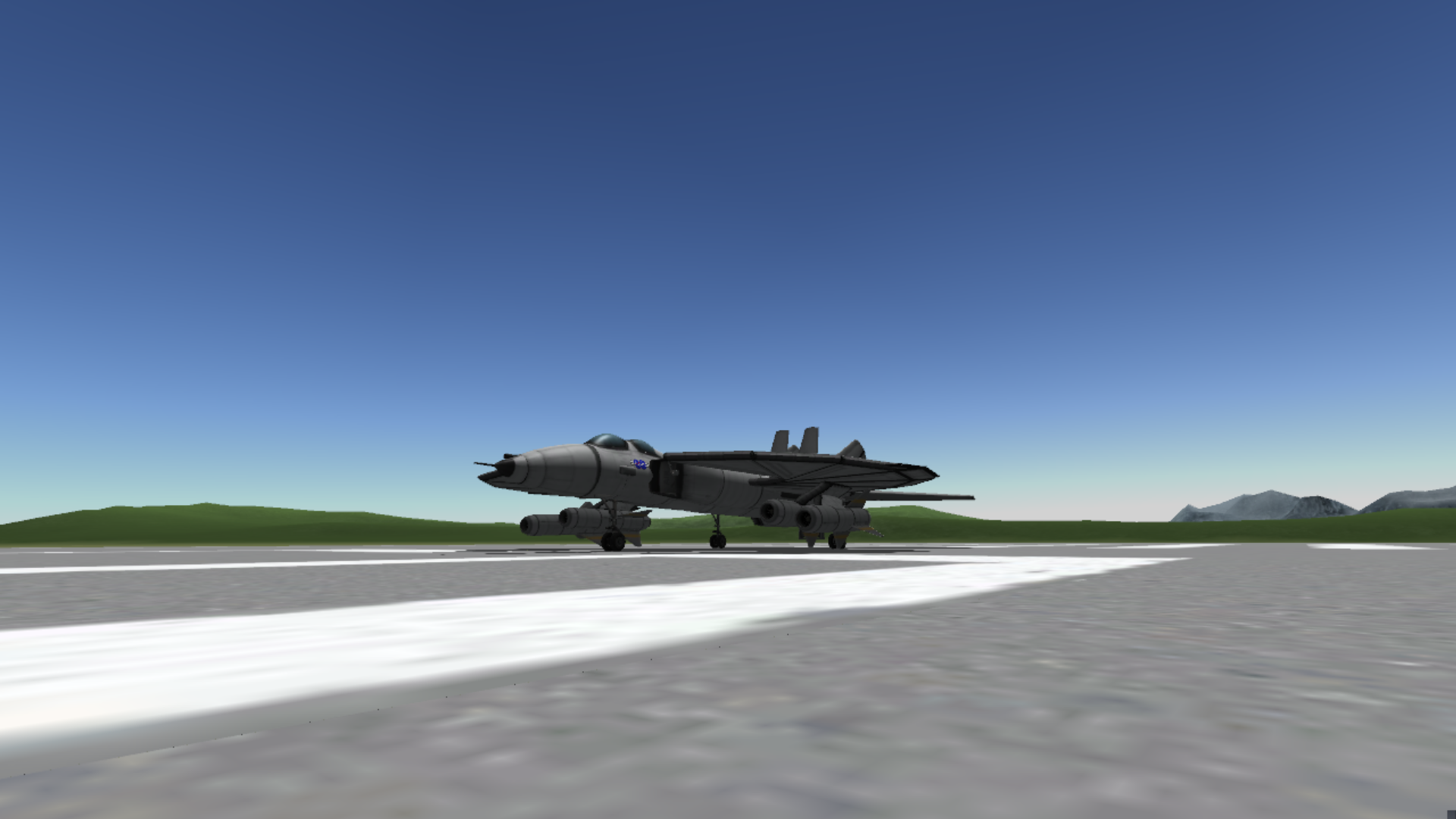 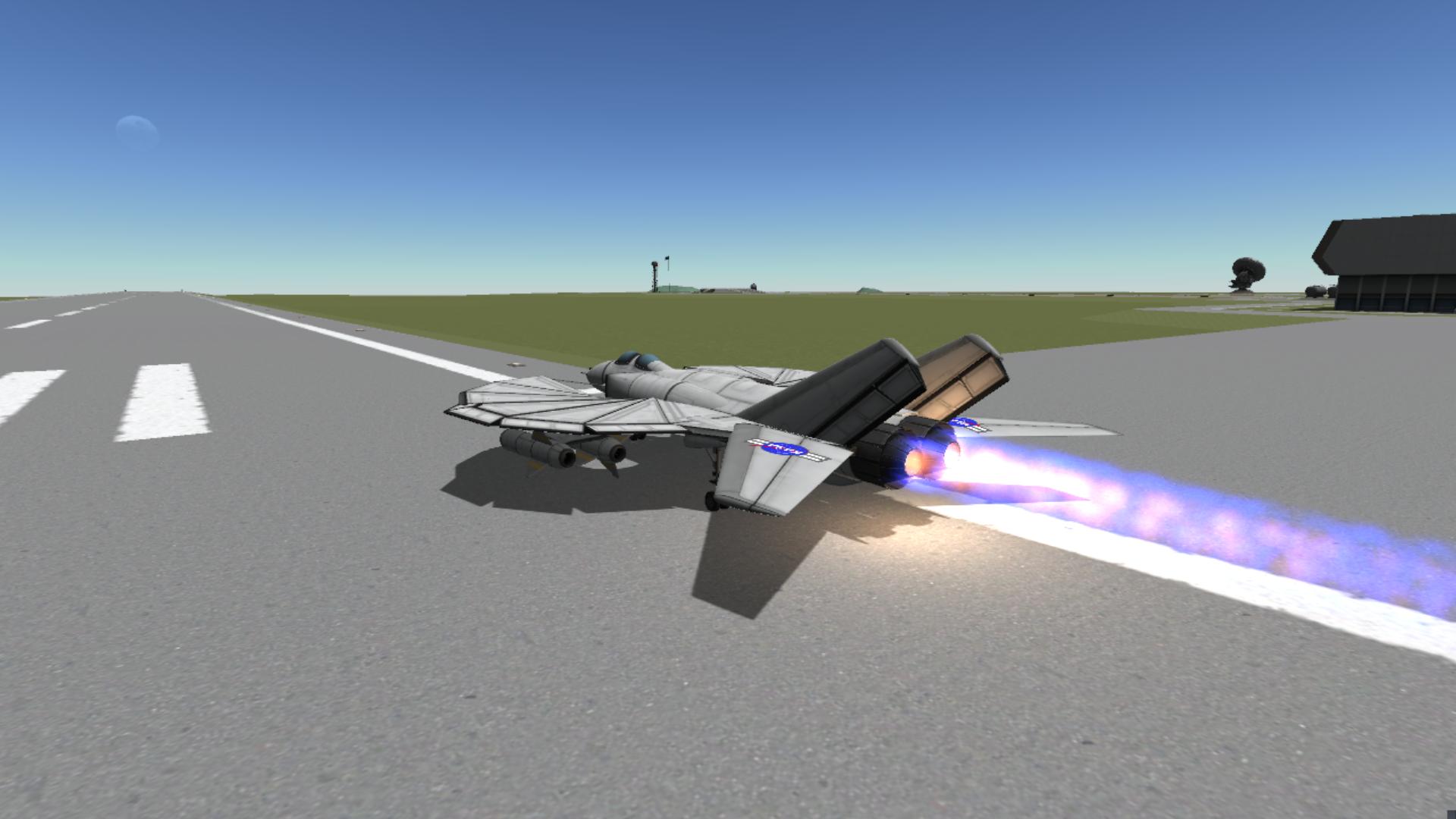 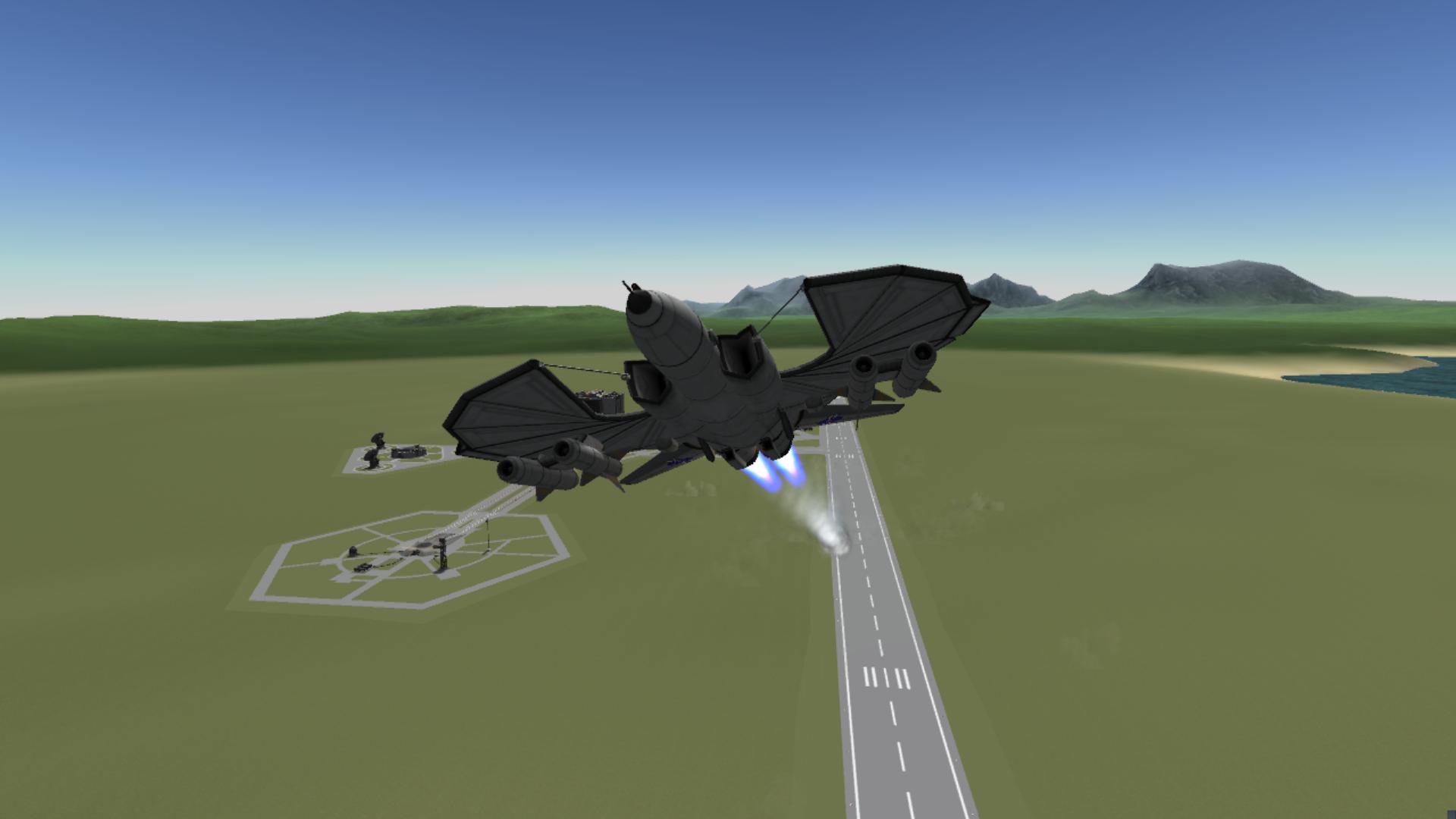 [ After the collapse of the United Kerbanian Federation, two factions split off. These were the newly reinstated Warsaw Pact, and the Greater Kerbin Alliance. By the year 2843, the Greater Kerbin Alliance saw the need for new warplanes and bombers. As there was not a need for this before, old engineers had to be sought out to build these new weapons. The A-666 Reaper was the result of a collaboration between all of the engineers in the Arm and Dart Aeronautics Company. Arm and Dart was a start-up company created by the wealthy Jebediah Kerman. Jebediah is a frequent test pilot for new aircraft. The A-666 used technology from the past as well as the present. The engines are new technology of Panthers inside Whiplashes, producing insane amounts of thrust fora large fuel consumption. Once at an acceptable altitude, you can shut off the Panthers and still gain speed, however, be sure to re-enable the Panthers for combat. The A-666 is extremely maneuverable, the first pilot almost crashing it because she pulled up too hard on the stick. The intakes are specially designed to be safe for ground crew, while maximizing air intake in close combat situations.

The A-666 Reaper can reach very high speeds, and stays balanced with a wide range of armaments. The roll capabilities are not great, but the pitch abilities far outweigh that. This aircraft, fully loaded, can climb vertically and gain speed at a rate of about 6 m/s. When not climbing this aircraft gains speed at about 17 m/s when afterburner is enabled on the Panthers. Feel free to use any sort of armament on this aircraft, just check weight and aerodynamic centers before you fly.

The Greater Kerbin Alliance does not think the Warsaw Pact has technology like this yet, but they are not sure. Some of the engineers have defected due to family issues.]

A stock aircraft called A-666 Reaper II (bombs). Built with 106 of the finest parts, its root part is Mark2Cockpit. 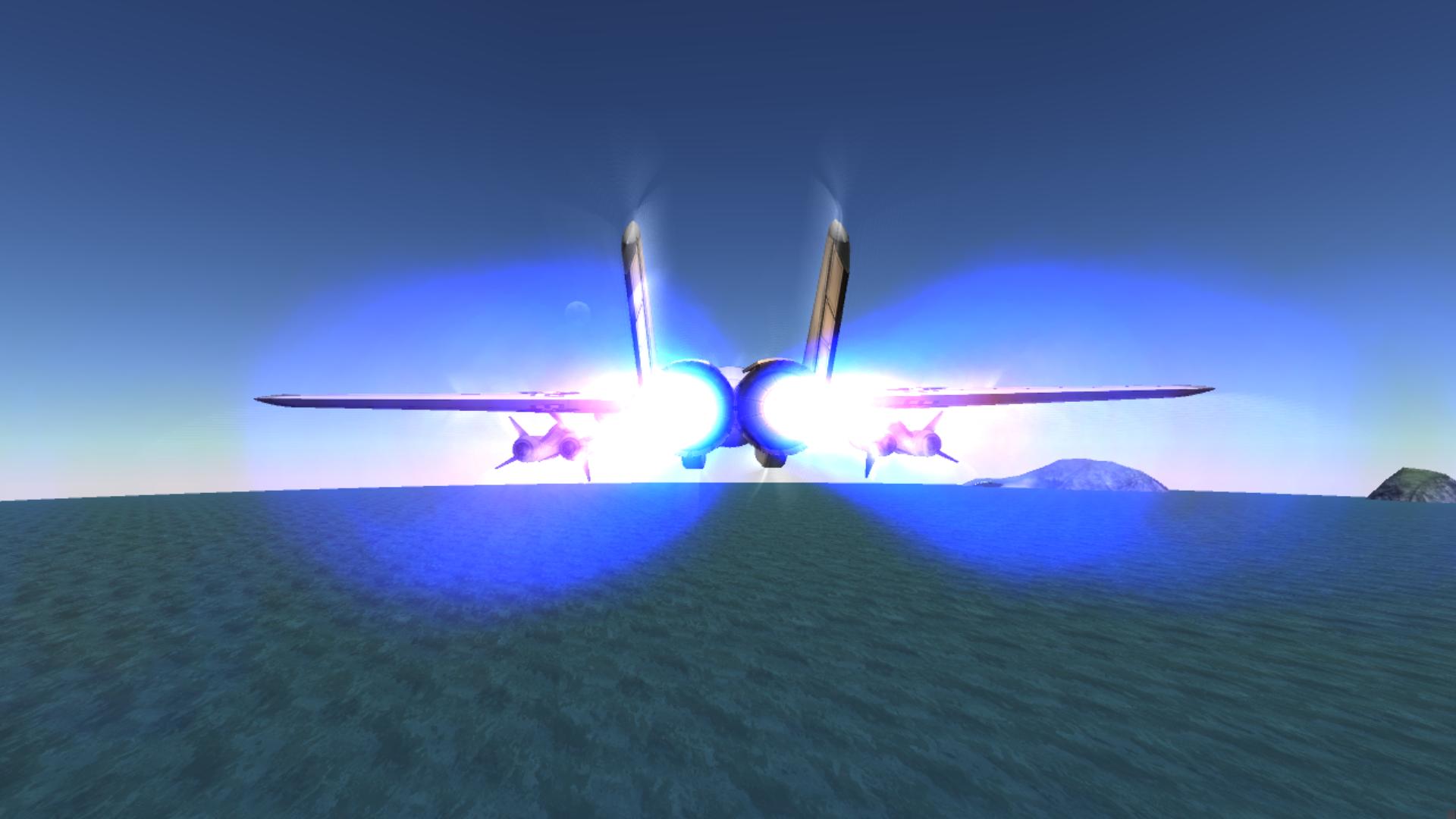 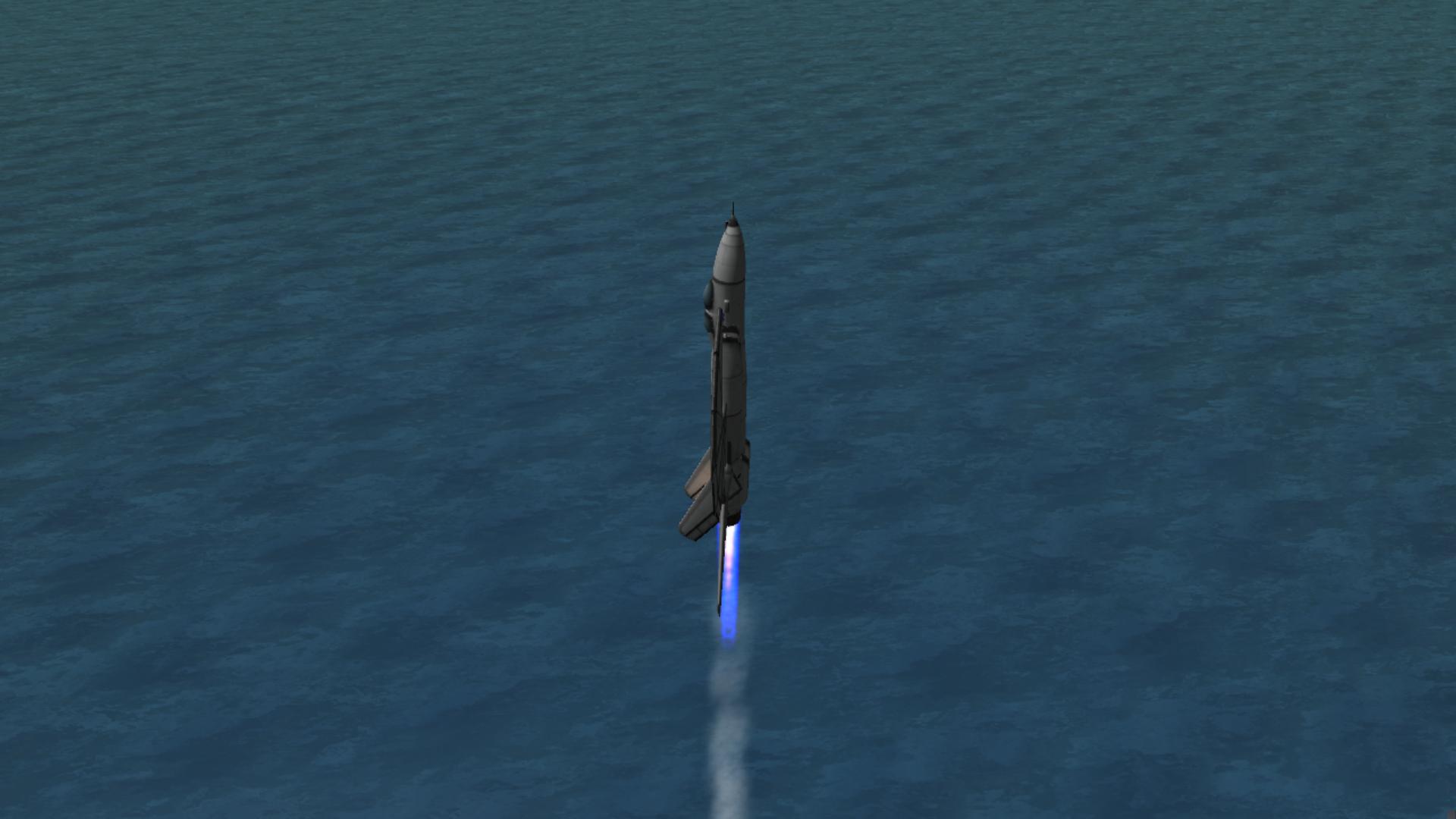 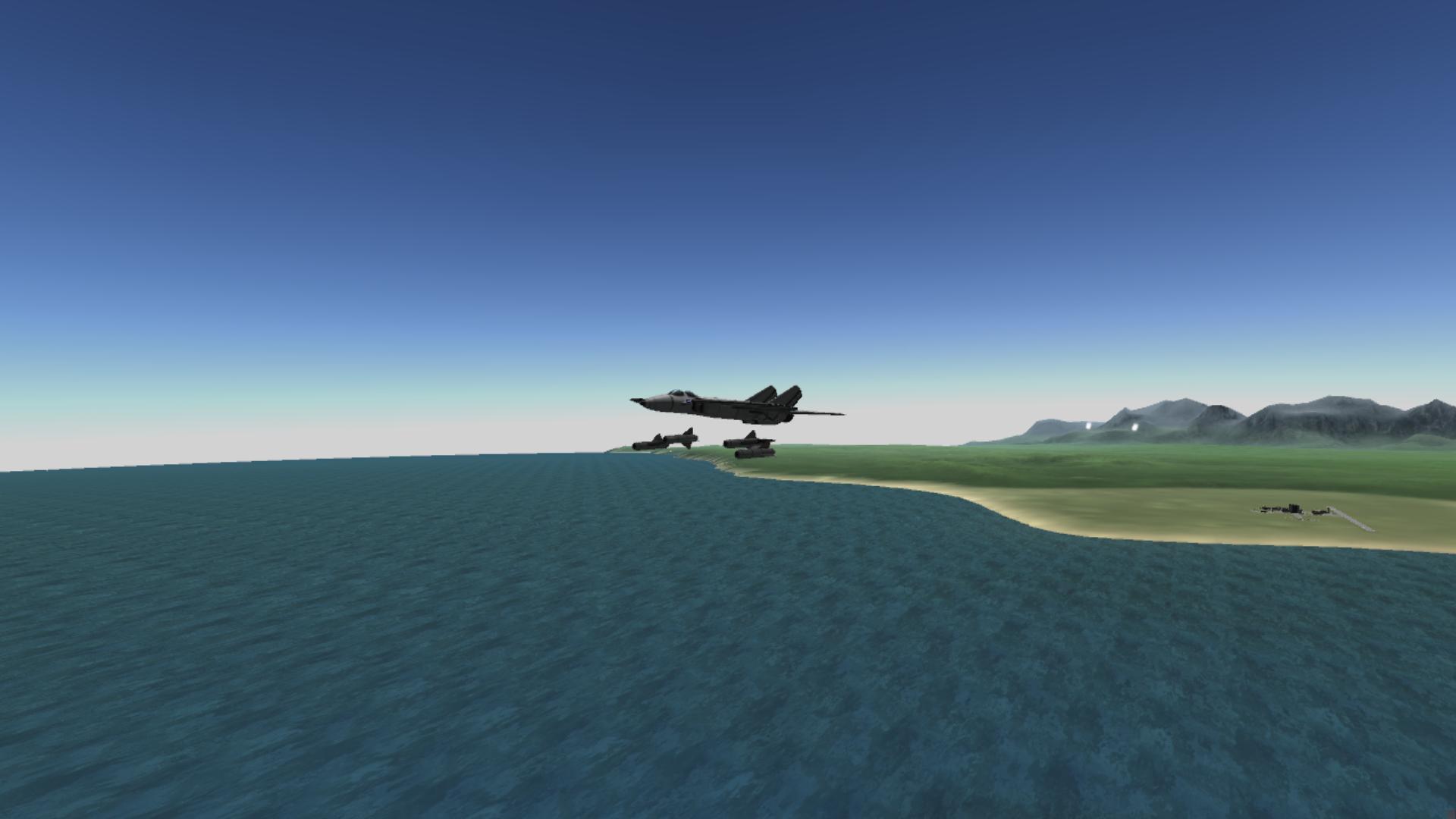 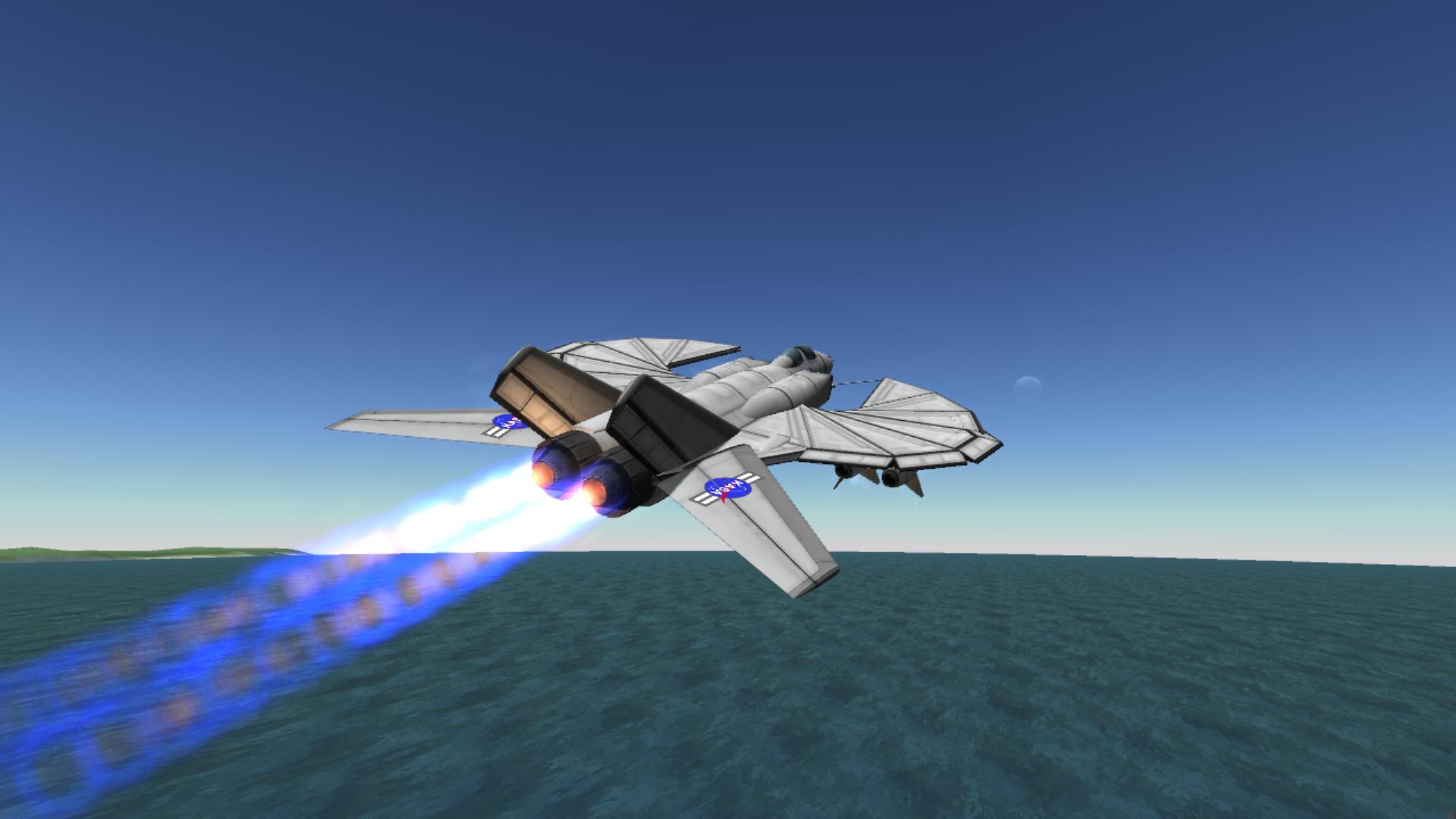 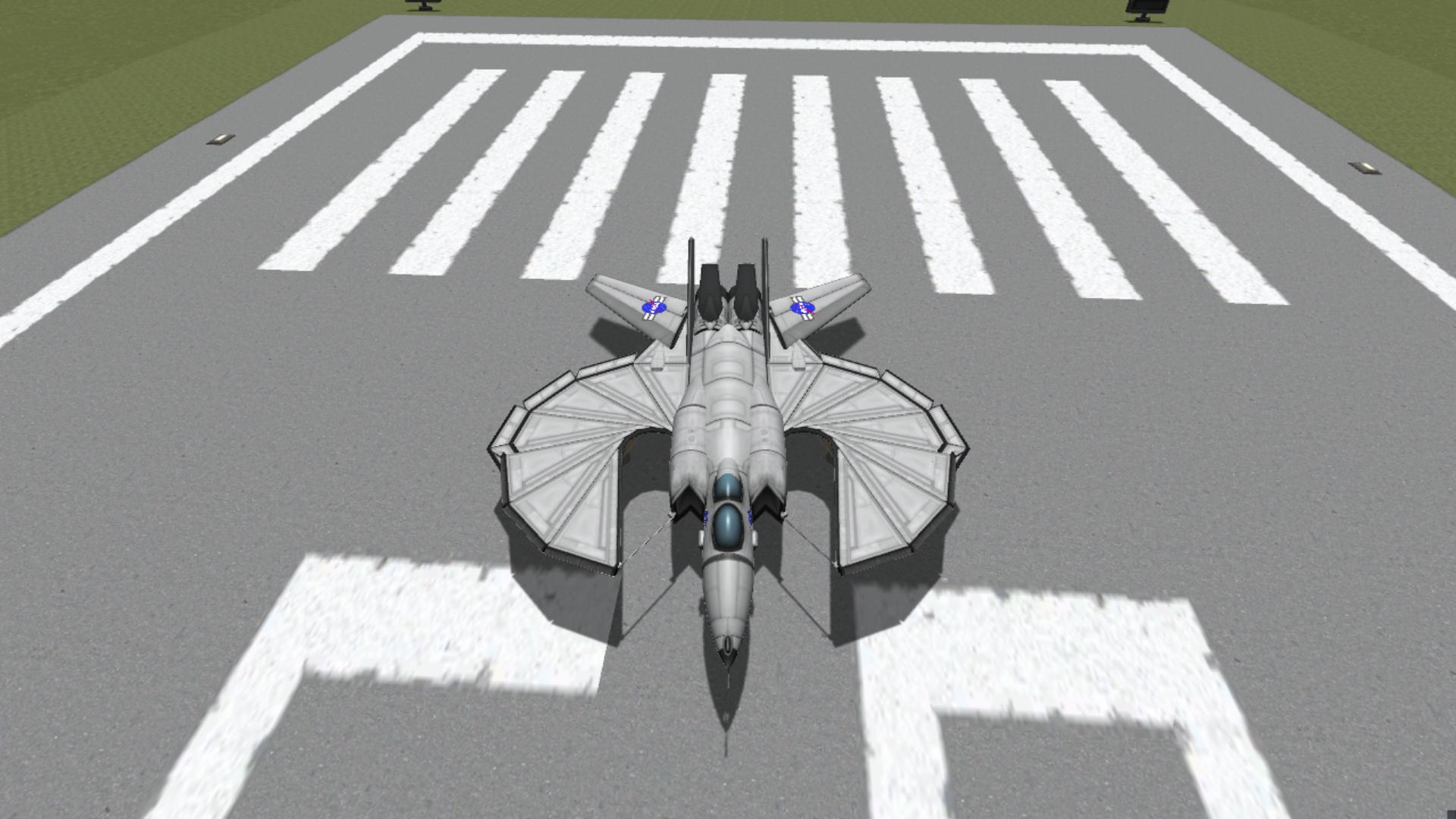