Or find other craft;
- made by Brikoleur
- that are also pure stock
- that have a similar part count
Hangars that contain this craft
eef hangar 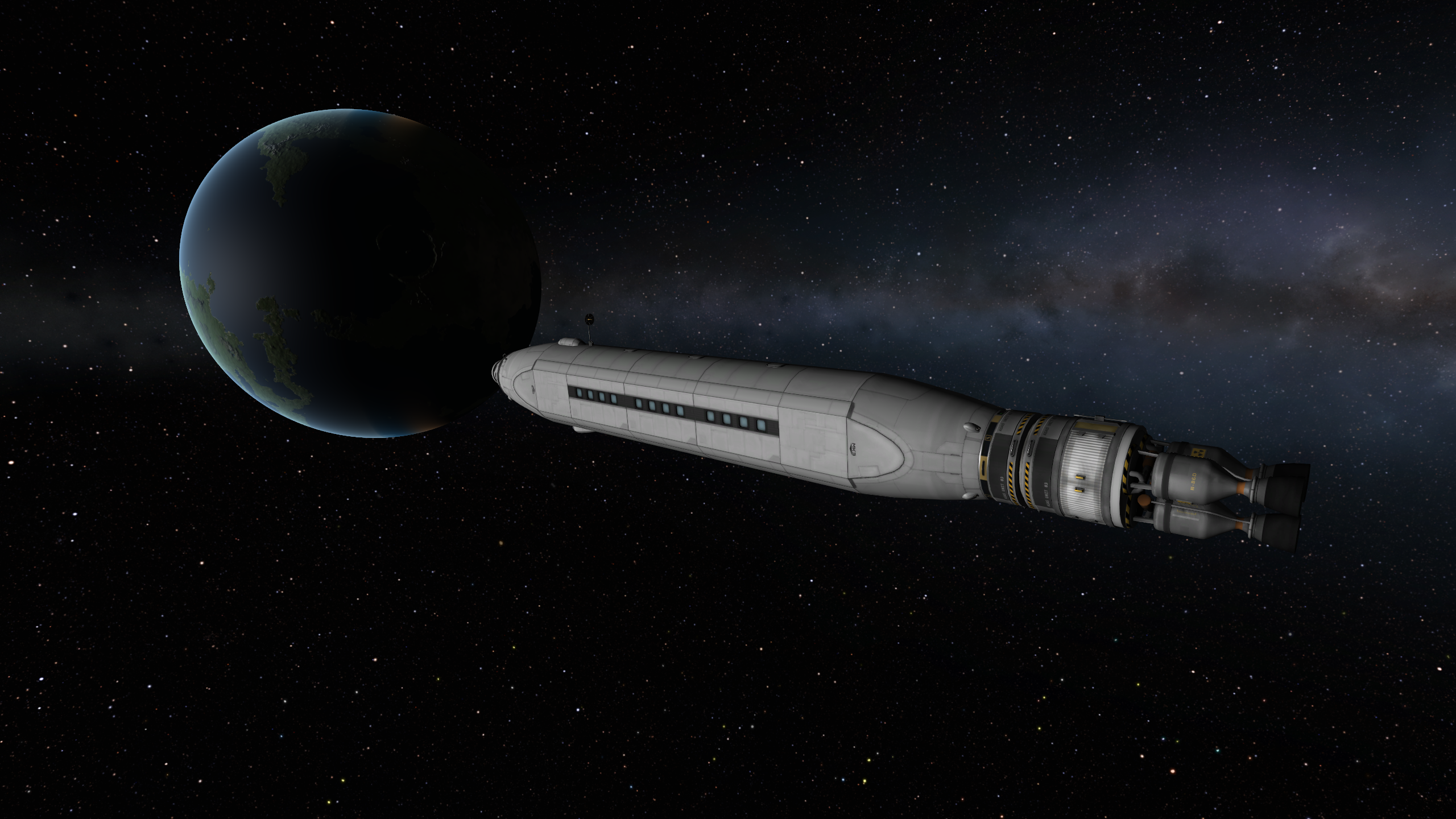 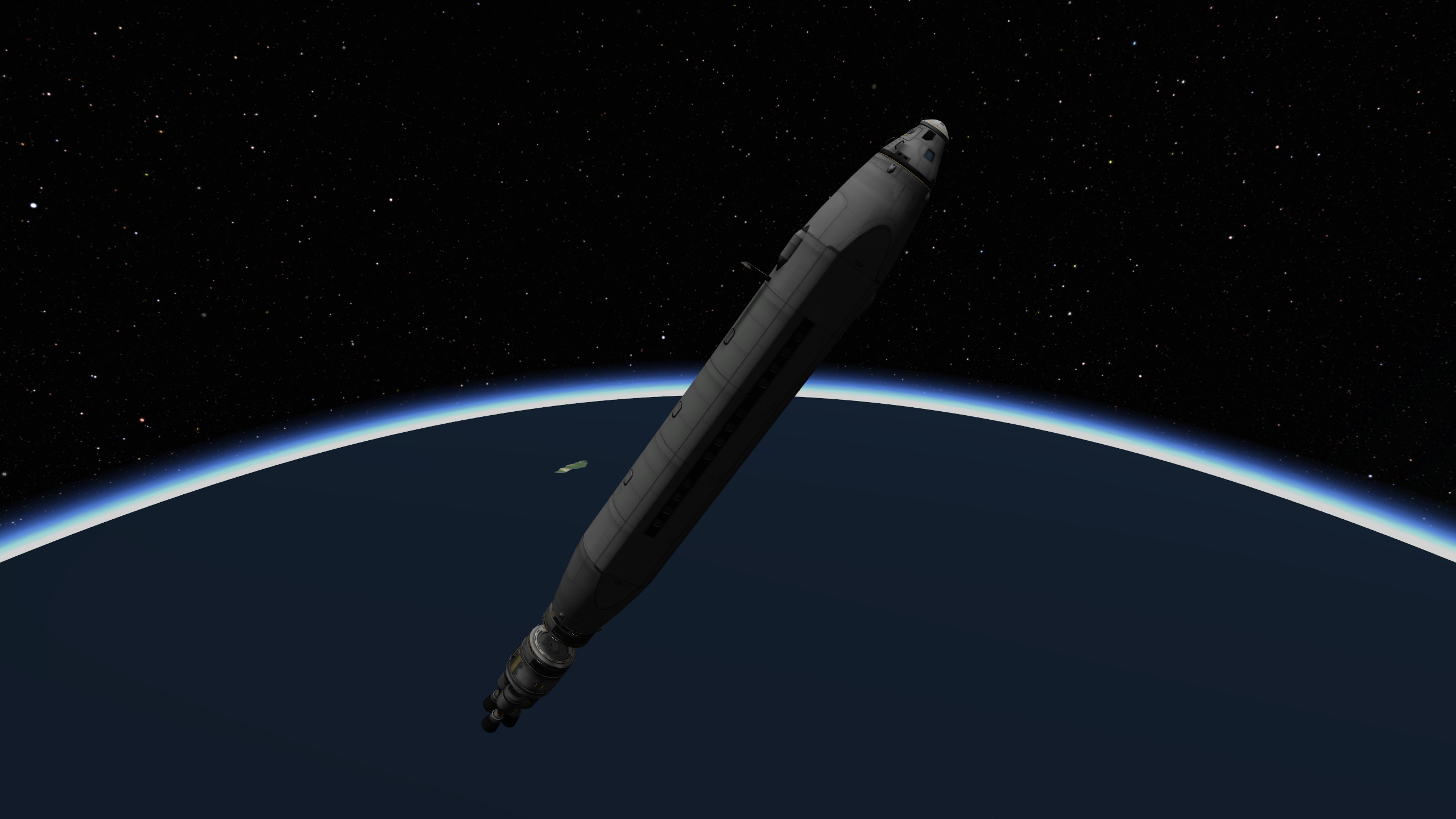 The MIKS-IT is the interplanetary tug component of the Modular Interplanetary Kerbal Shuttle system. It docks with the MIKS-PFM (Passenger and Fuel Module), then carries it to orbit pretty much any body in the Kerbol system – when docked to a fully-fueled PFM, the craft has about 4800 m/s of dV and sufficient TWR to perform an ejection burn from LKO in a single go; it takes about six minutes.

The provided craft is a launch capable of lofting it to LKO for its first mission, with a few hundred m/s of manoeuvring fuel to spare.

A stock rocket called MIKS-IT. Built with 20 of the finest parts, its root part is dockingPortLarge.