try not to crash it
Note: this was made in KSP v1.7.2 - It may not function as intended in KSP 1.10.0
This craft has been added to your downloads queue. Use the KX Mod to fetch it when you are next in KSP. Enable deferred downloads to make this the default way to download.
Download craft with the KerbalX Mod
how to install
re-download

Or find other craft;
- made by Brikoleur
- that are also pure stock
- that have a similar part count
Hangars that contain this craft
Choppers 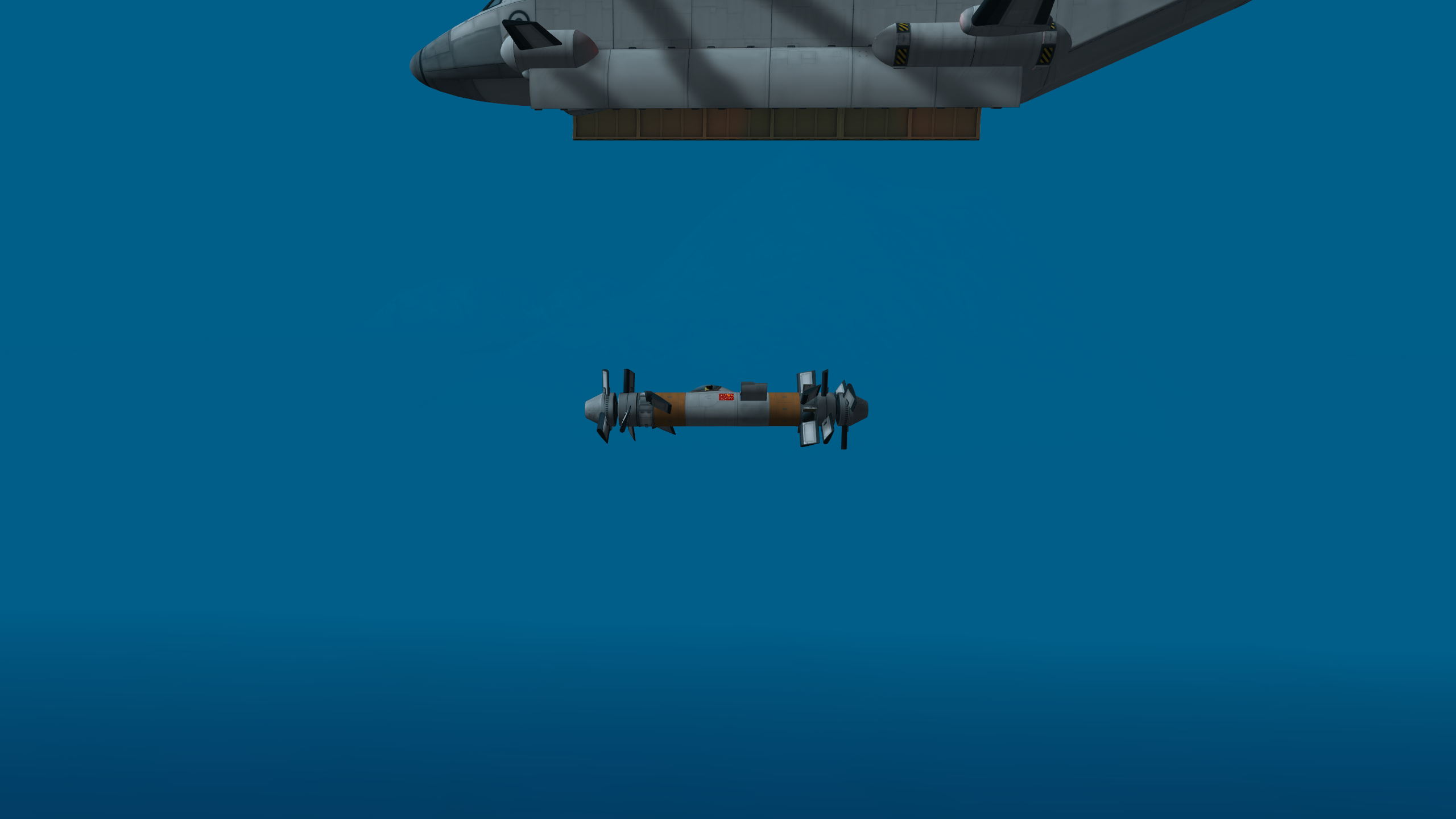 Kalypso is a specially modified BAK-68 Super Kadzook, built on commission for the famous oceanographer Kousteau Kerman. It is built to deliver and recover a mini-submarine ideal of exploring the oceans of Kerbin.

The submarine seats one, is electrically powered with two double propellers fed with fuel cells, and can reach a speed of 13 m/s.

The Kalypso has three action group sets: default for the helicopter, set 1 for the sub, and set 2 for the sub bay.

WARNING: Avoid broaching the surface at high speed as this will damage your propellers.

NOTE: Navtilvs uses a similar buoyancy system as Projekt 11 Malek by Freze [1]. While I would have been surprised if I was the first to discover this system, I wasn’t aware of the craft when working on the Kalypso, and I developed it independently.

A stock aircraft called Kalypso. Built with 272 of the finest parts, its root part is mk3Cockpit.Shuttle. 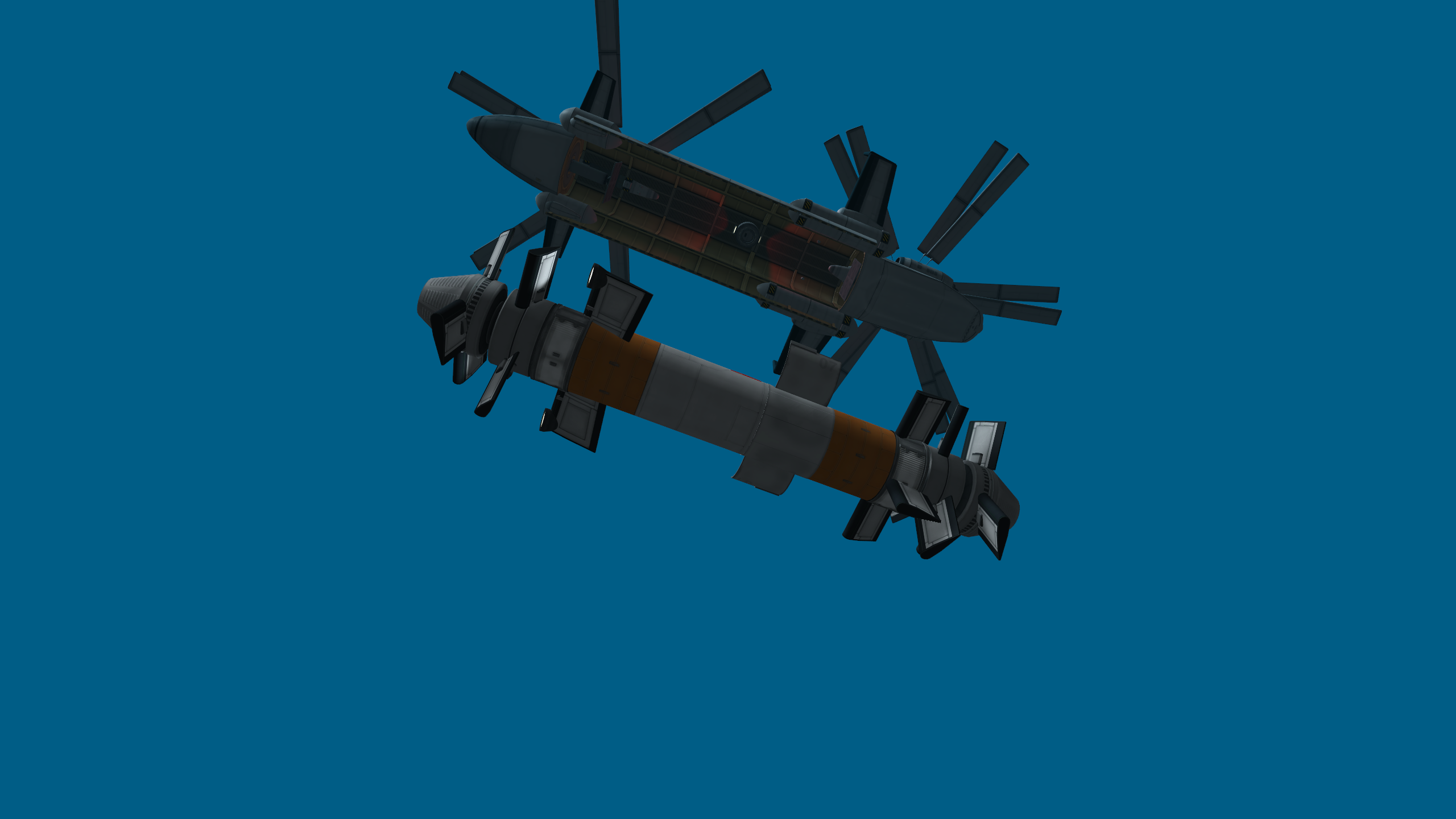 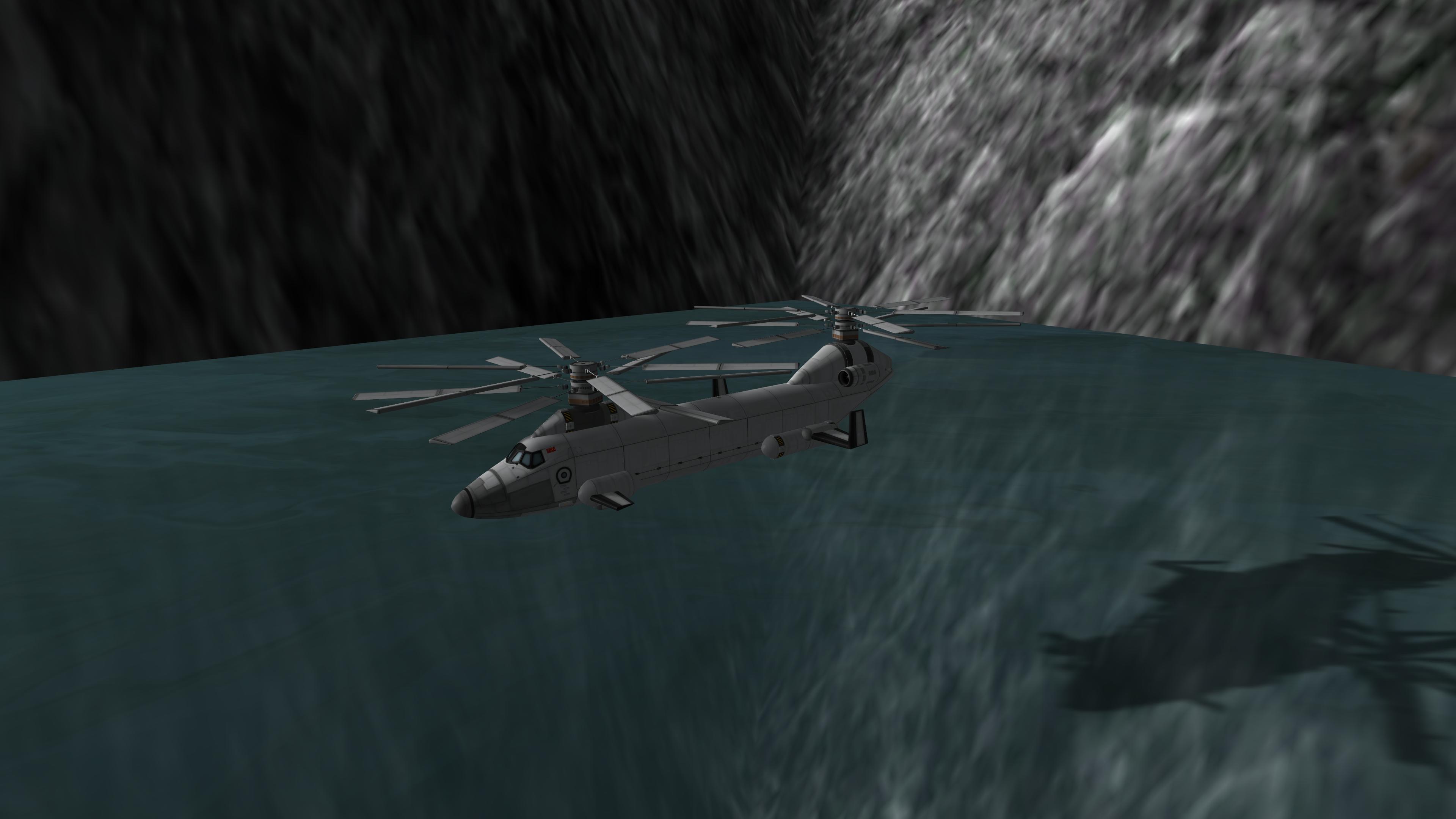 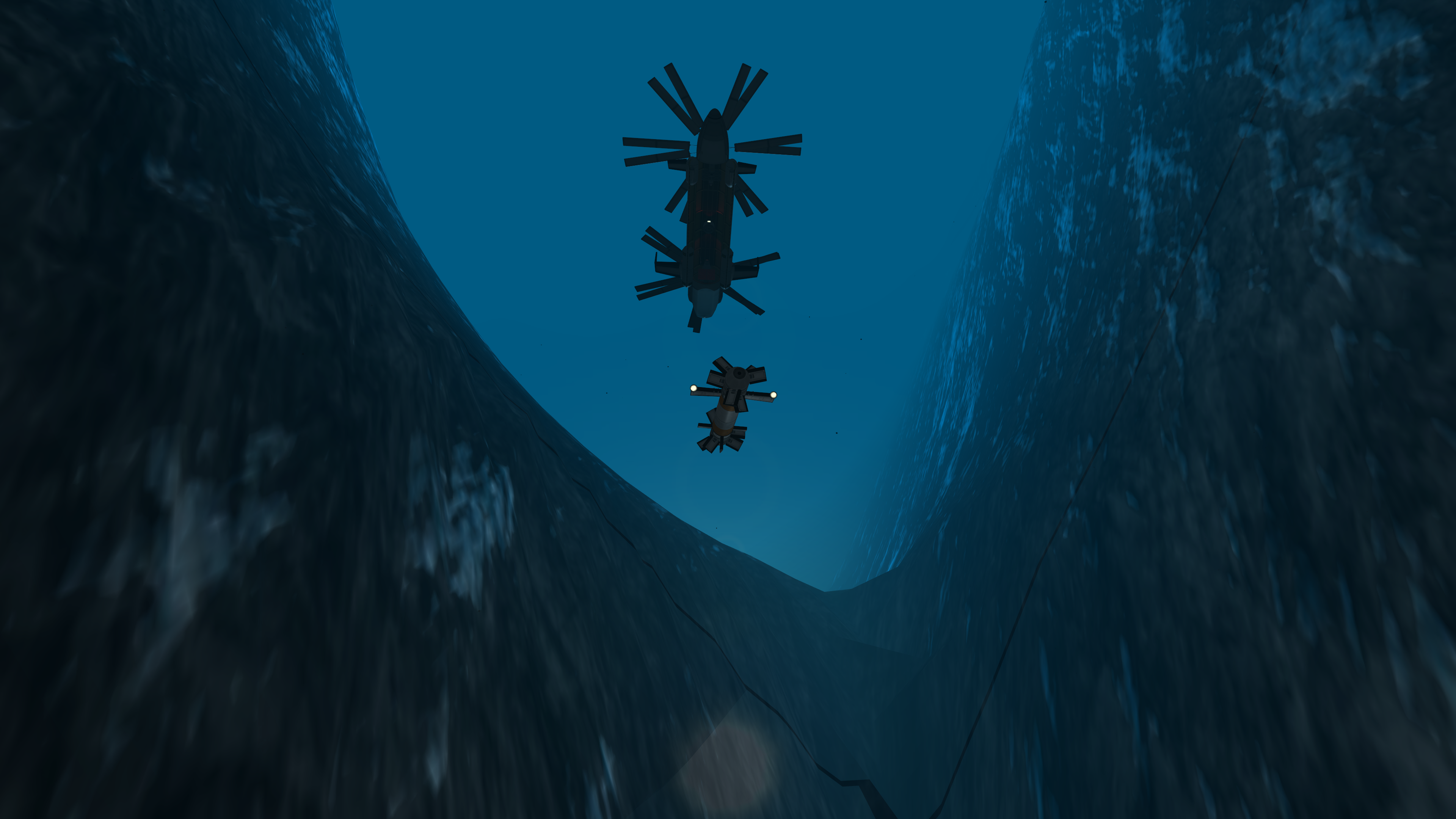 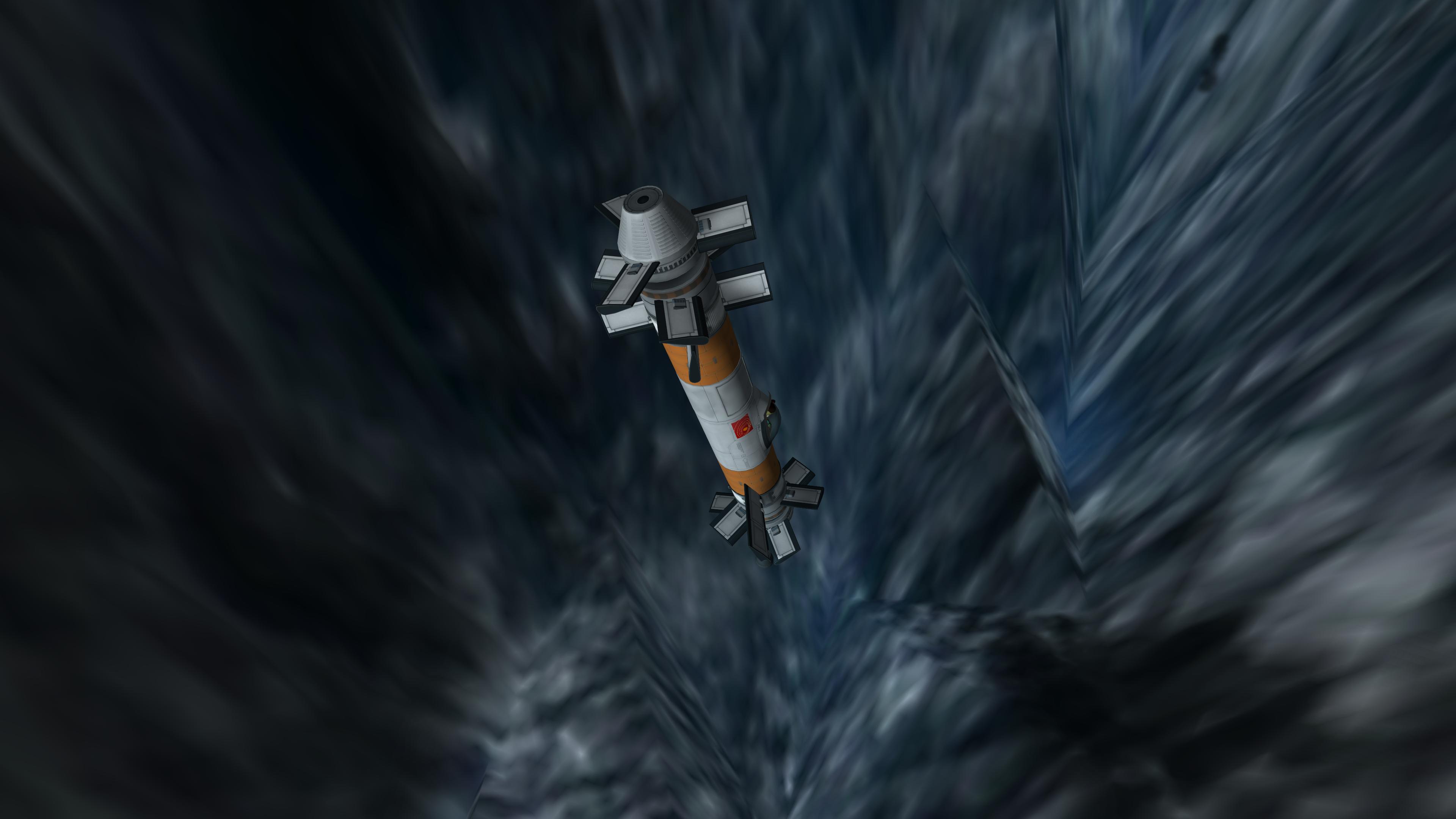 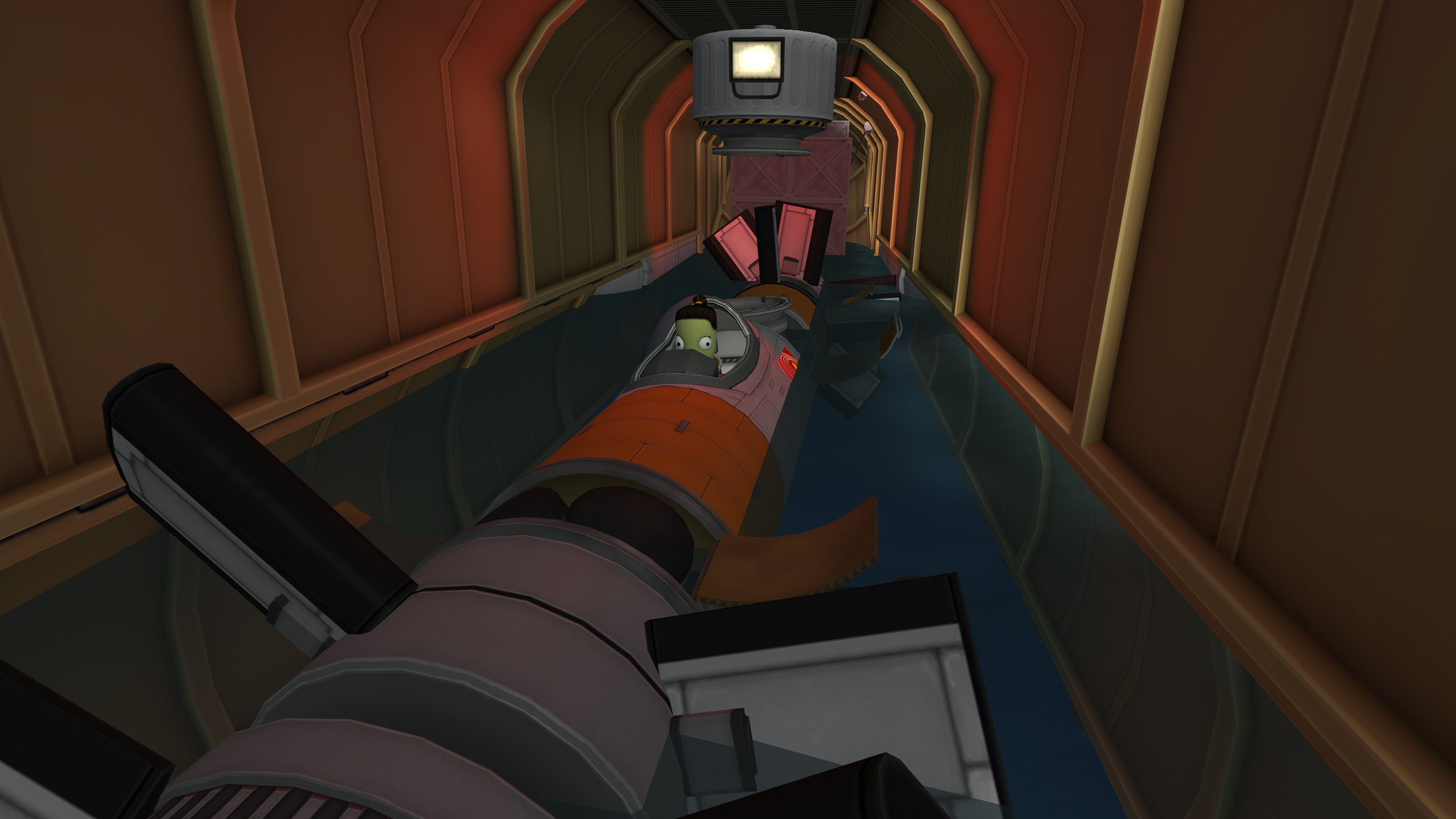 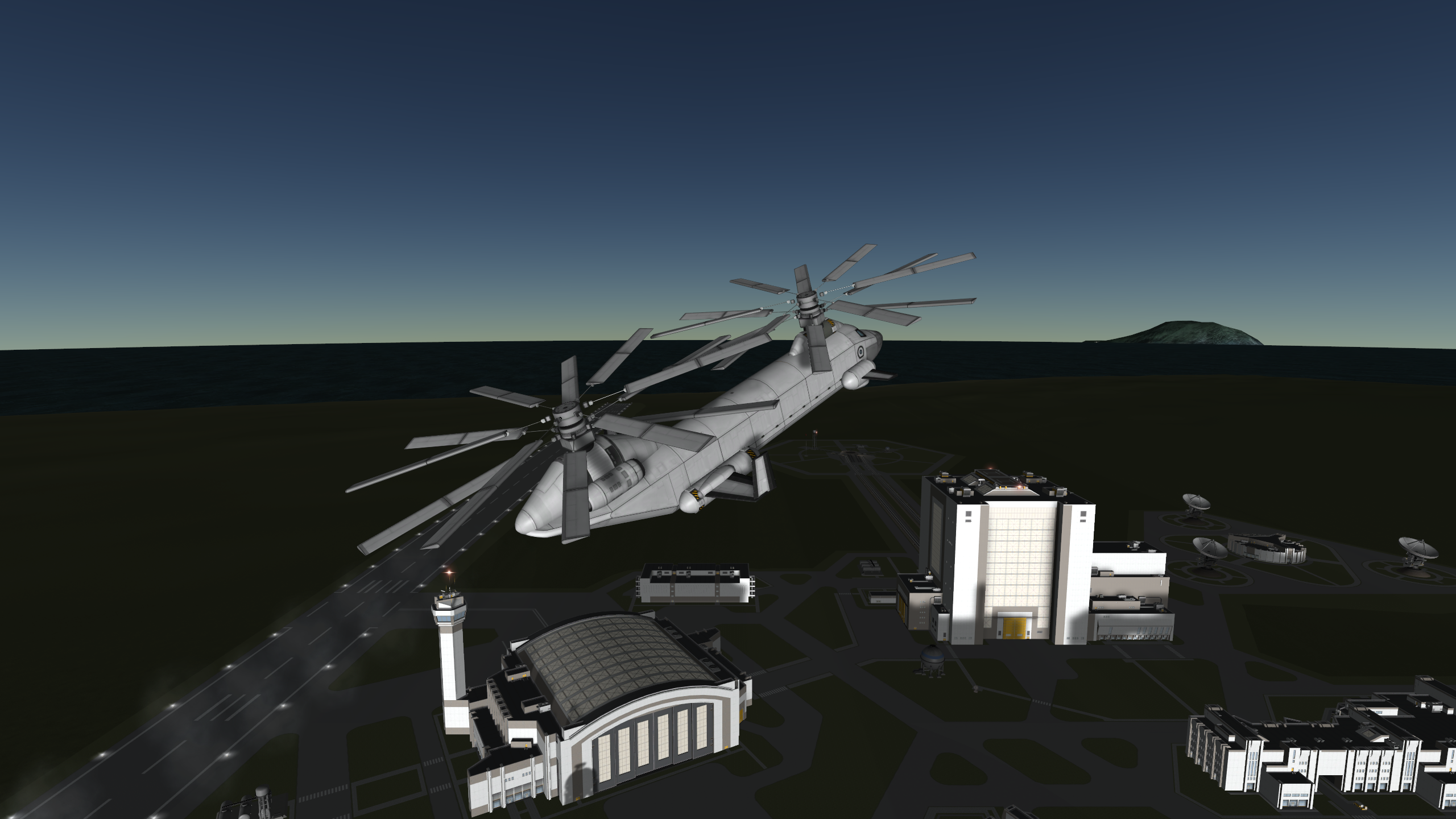 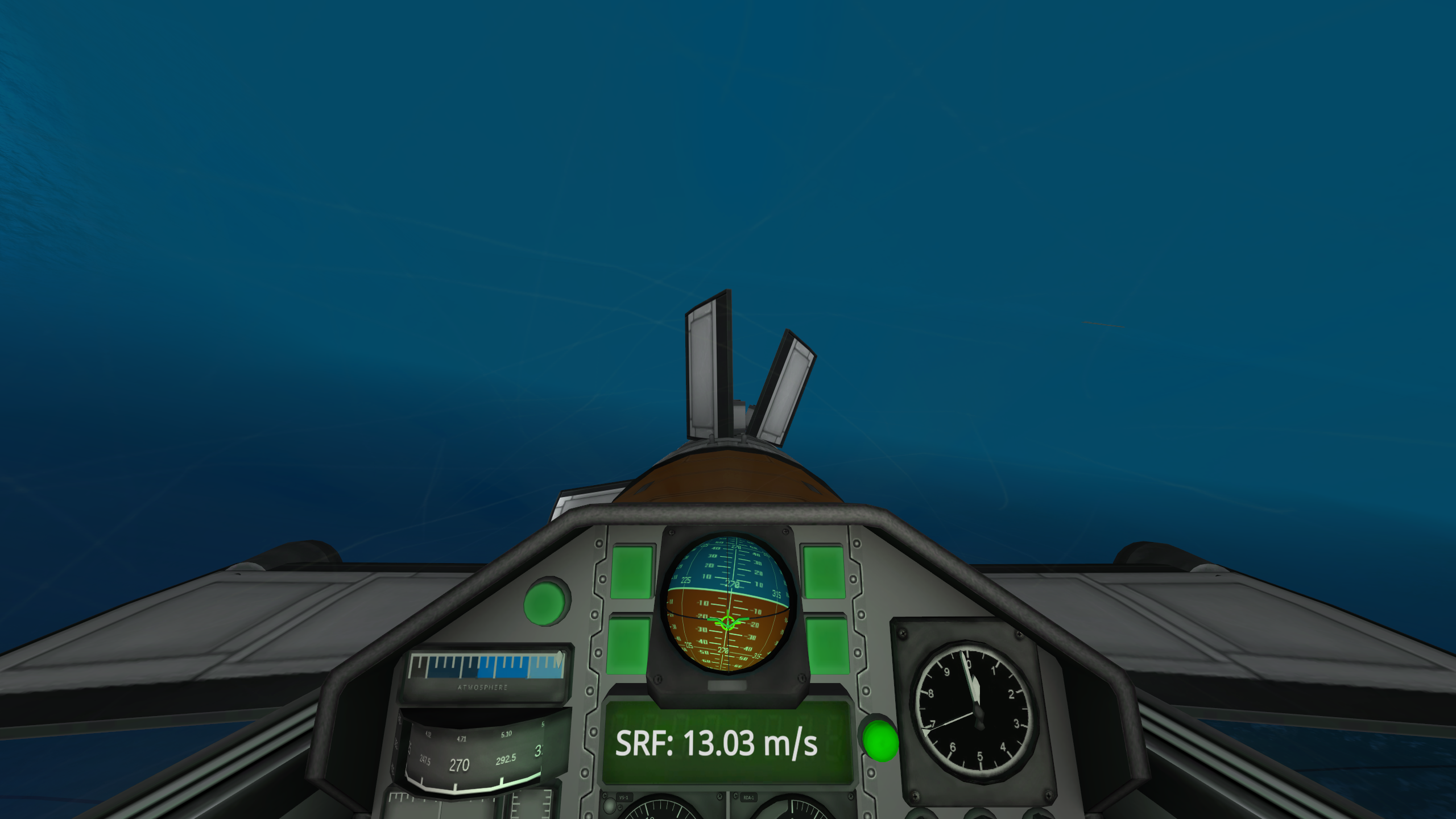 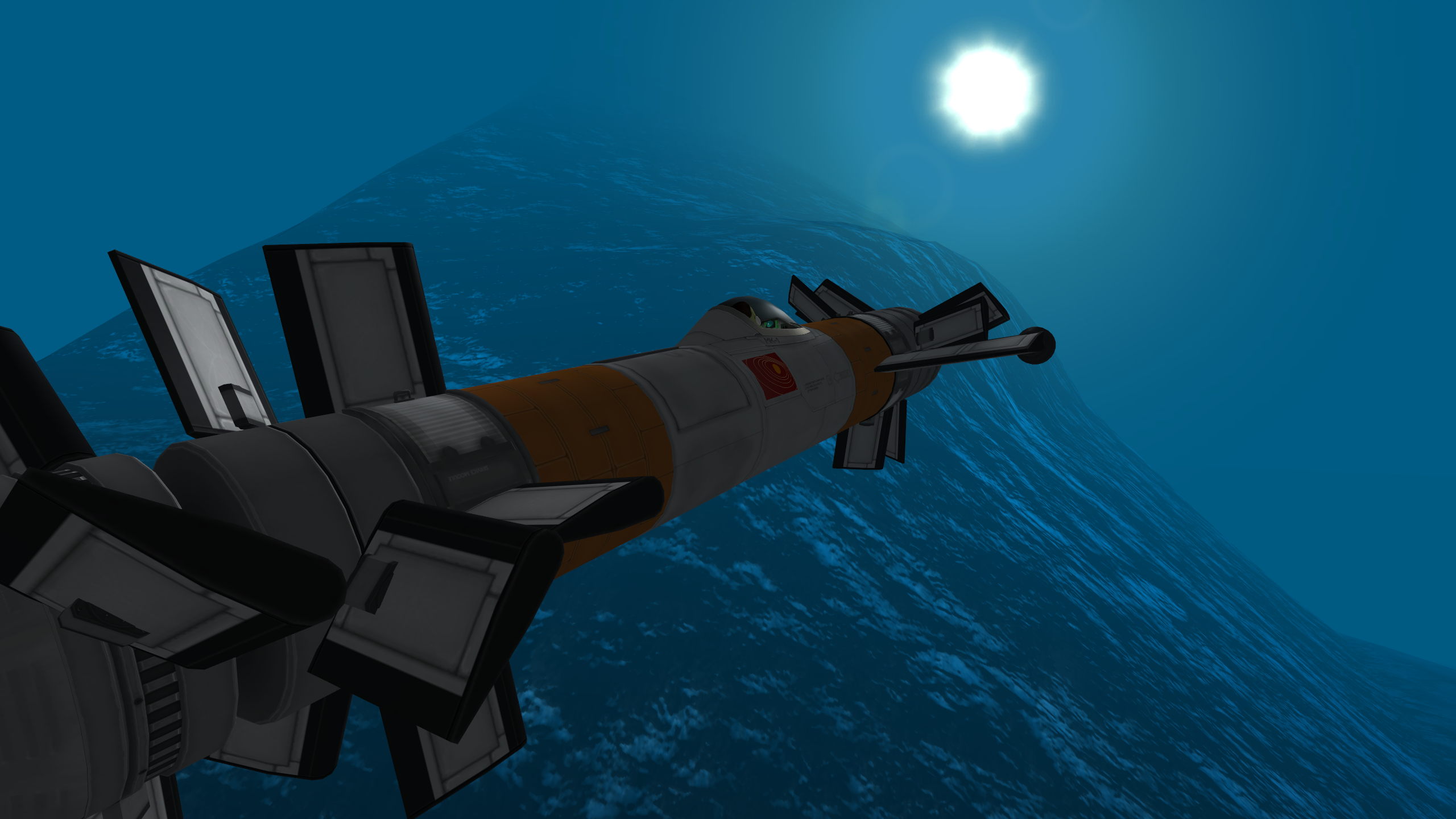