try not to crash it
Note: this was made in KSP v1.11.0 - It may not function as intended in KSP 1.12.3
This craft has been added to your downloads queue. Use the KX Mod to fetch it when you are next in KSP. Enable deferred downloads to make this the default way to download.
Download craft with the KerbalX Mod
how to install
re-download

Or find other craft;
- made by Brikoleur
- that are also pure stock
- that have a similar part count
Hangars that contain this craft
Spaceplane 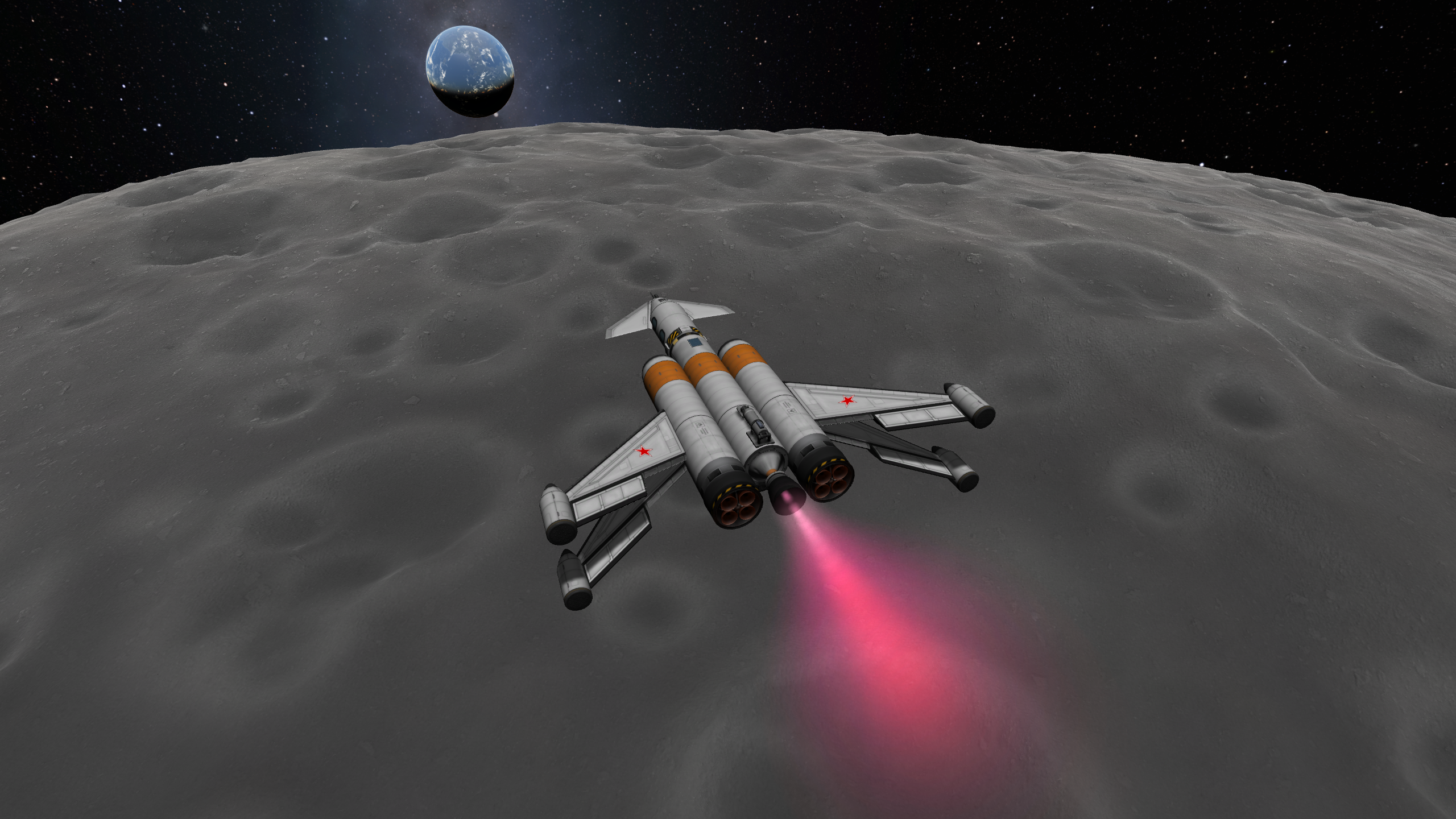 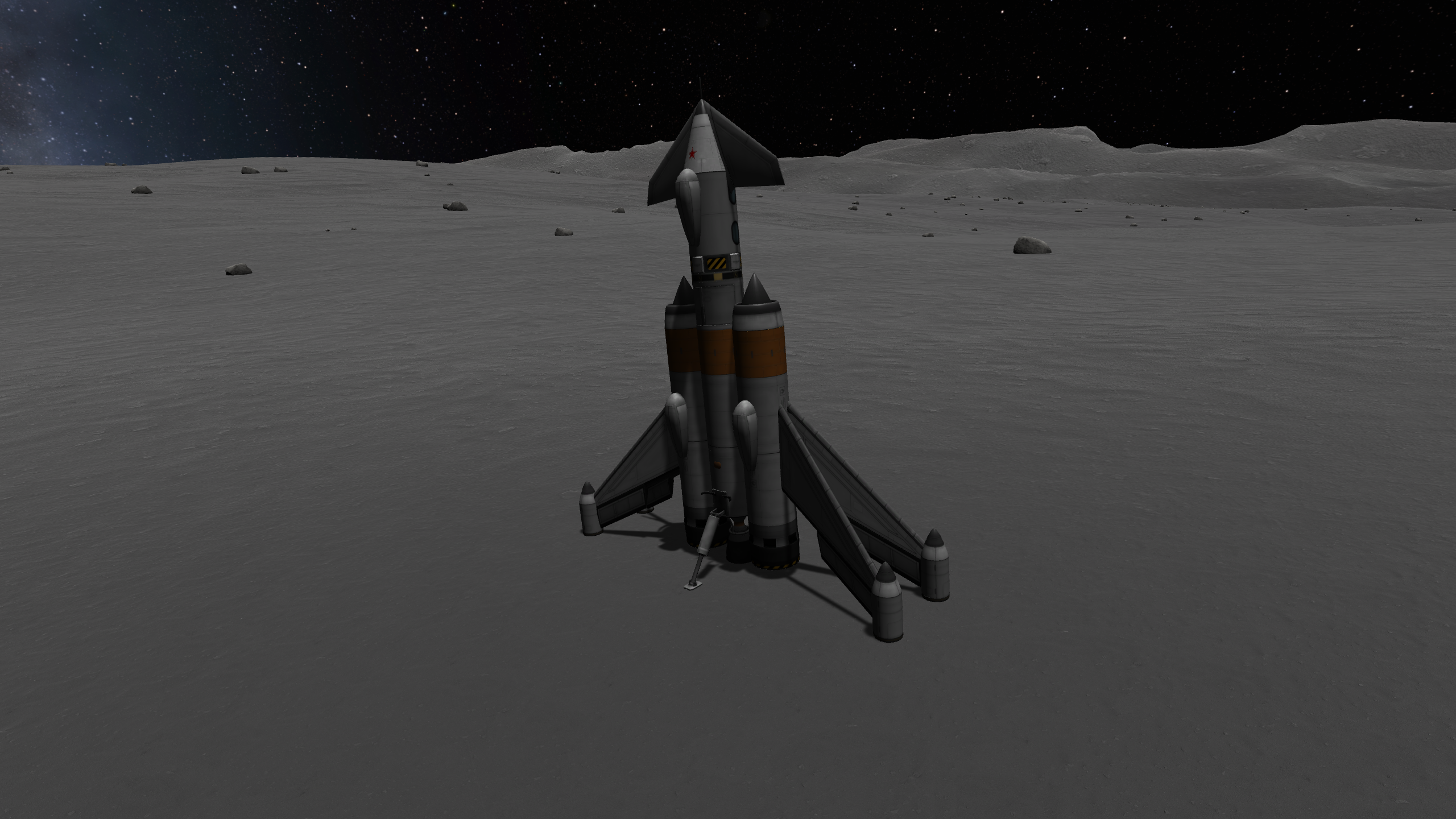 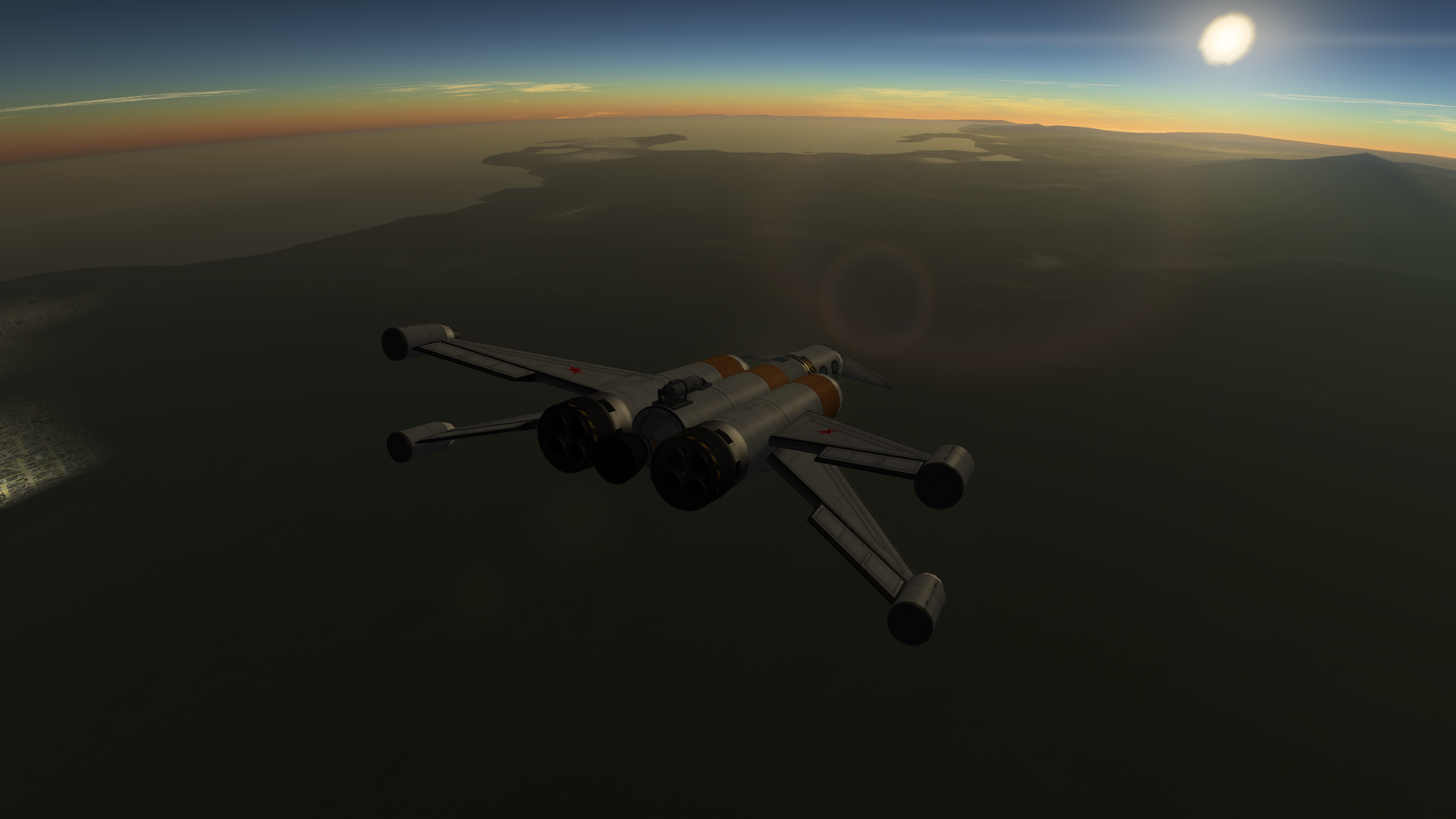 The BAK Aerondight is a long-haul crew transfer craft. She will transport a crew of three from the KSC runway to the Munar surface and back to Kerbin… without refueling. She takes off from the runway and returns to Kerbin the same way, but lands tail first onto the Munar surface.

She handles rather nicely as long as you watch out for tail strikes on take-off, are mindful of the low TWR on Munar landing, and if landing on an incline, make use of the width for better stability. Also keep about 60-80 units of Ox in reserve for Munar take-off, that’ll give enough of a kick to get into orbit with no fuss.

A stock aircraft called Aerondight. Built with 50 of the finest parts, its root part is MK1Fuselage. 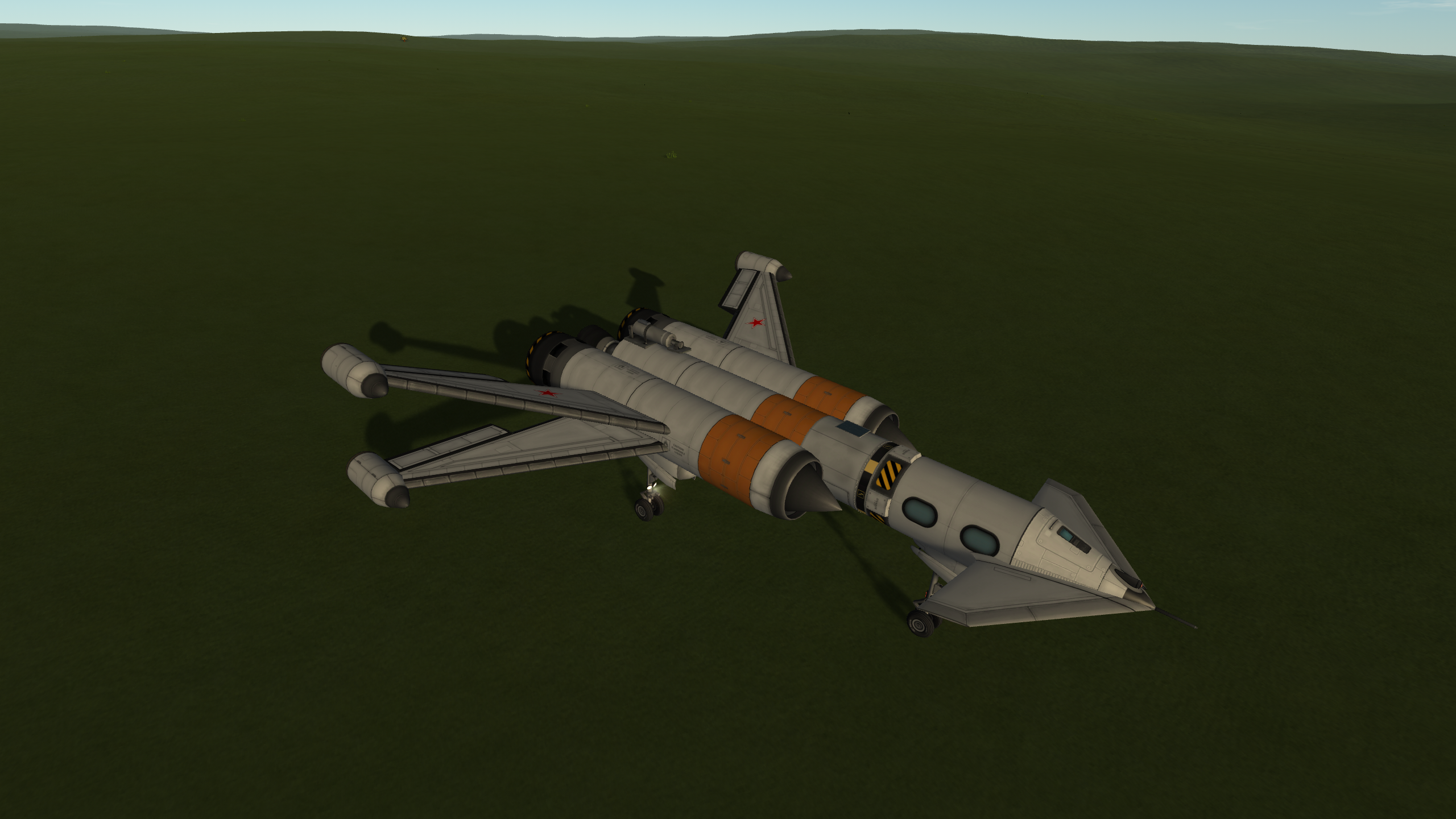