try not to crash it
Note: this was made in KSP v1.0.5 - It may not function as intended in KSP 1.12.3
This craft has been added to your downloads queue. Use the KX Mod to fetch it when you are next in KSP. Enable deferred downloads to make this the default way to download.
Download craft with the KerbalX Mod
how to install
re-download

Or find other craft;
- made by BreadWhistle
- that are also pure stock
- that have a similar part count
Hangars that contain this craft
Recreations | Replicas | F/A-Series Jets | Special Mission Projects (S.M.P) Starbace147 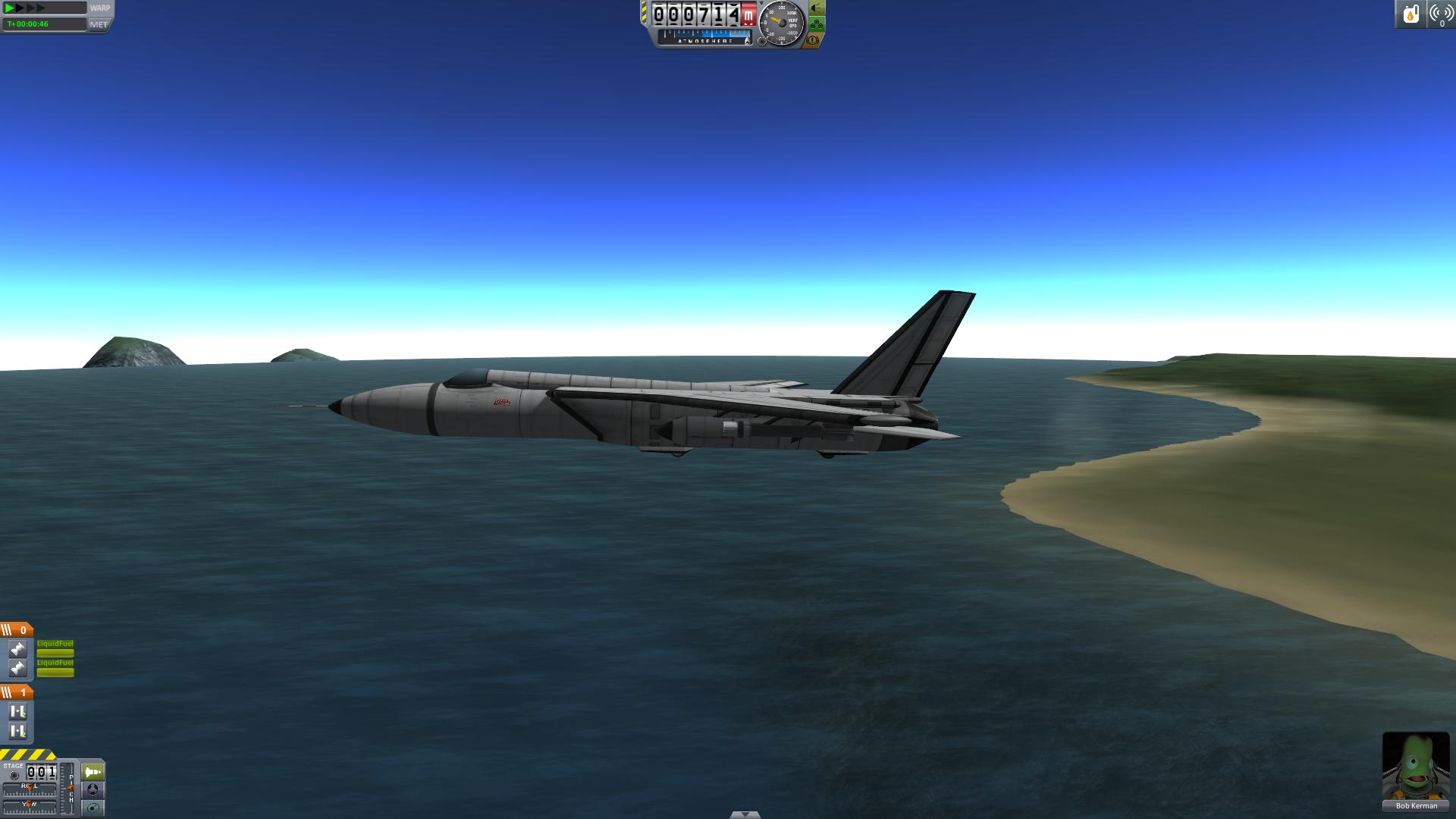 A stock aircraft called A-5A Vigilante. Built with 95 of the finest parts, its root part is Mark2Cockpit.

The North American A-5 Vigilante was a carrier-based supersonic bomber designed and built by North American Aviation for the United States Navy. Its service in the nuclear strike role to replace the Douglas A-3 Skywarrior was very short; however, as the RA-5C, it saw extensive service during the Vietnam War in the tactical strike reconnaissance role. 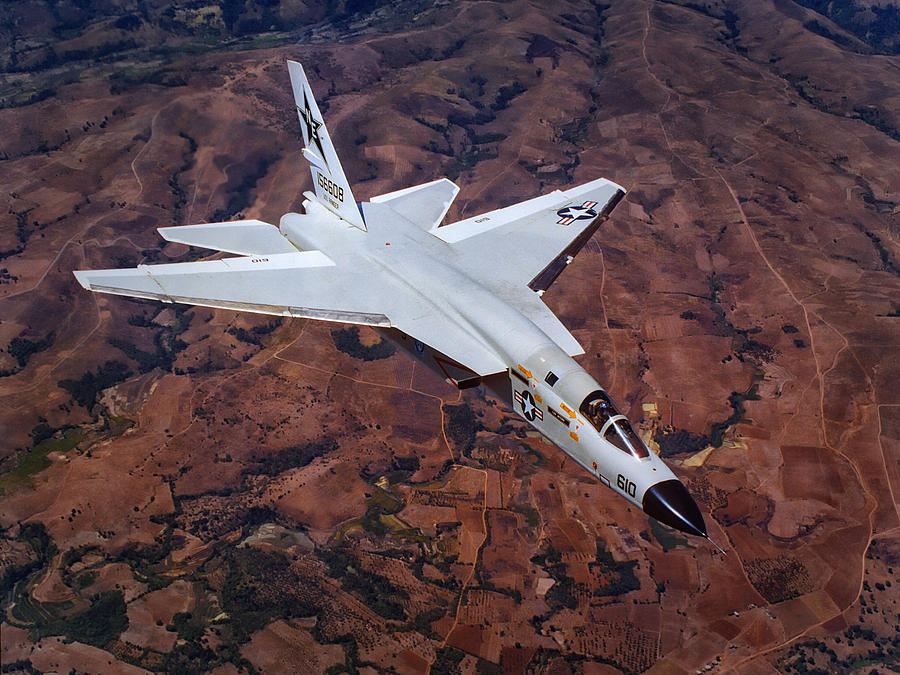