try not to crash it
Note: this was made in KSP v1.4.3 - It may not function as intended in KSP 1.9.0
download ckan meta-file
This craft has been added to your downloads queue. Use the KX Mod to fetch it when you are next in KSP. Enable deferred downloads to make this the default way to download.
Download craft with the KerbalX Mod
how to install
re-download

Or find other craft;
- made by Box_of_Stardust
- that use the same mods | that are compatable | with similar mods
- that have a similar part count
Hangars that contain this craft
Special Mission Projects (S.M.P) Starbace147 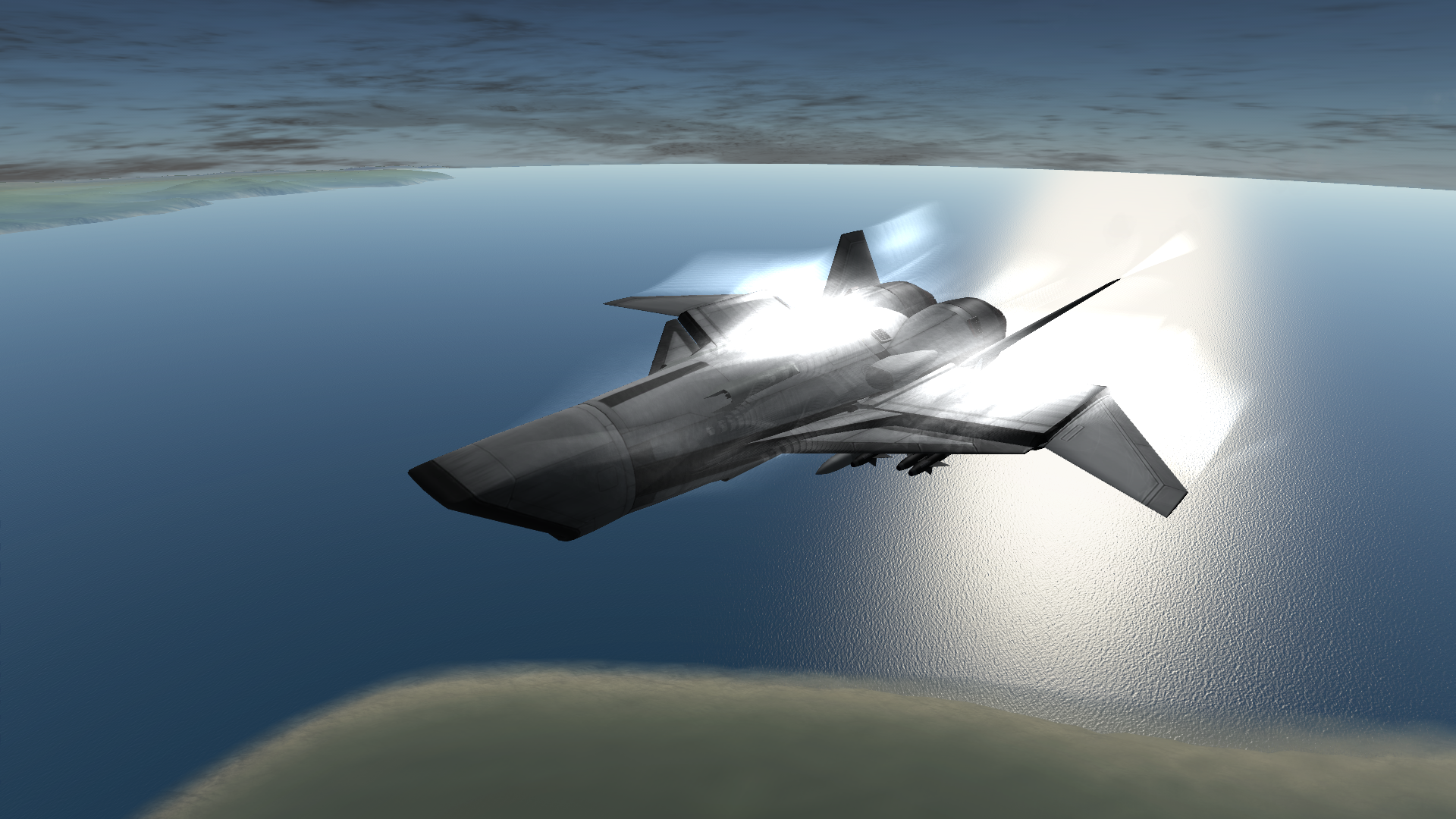 The Lancer IIC is a medium-heavy drone built from Lancer and Berzerker drone parts picked up from the battlefield, put back together and modified by Twin Crown Aerospace Military Applications Division. The rebuild features minor structural changes and aerodynamic improvements. It retains the original high maneuverability, but now paired with programming for significantly improved stability, allowing it to achieve an excellent degree of gun accuracy in air combat.

The default loadout featured on it is an air supremacy loadout with 4 Vulcans, 6 Sidewinders, and 2 AMRAAMs. Two internal ECM jammers keep its relatively large form factor safe from radar locks, and a fuel cell array assists in maintaining electric charge. 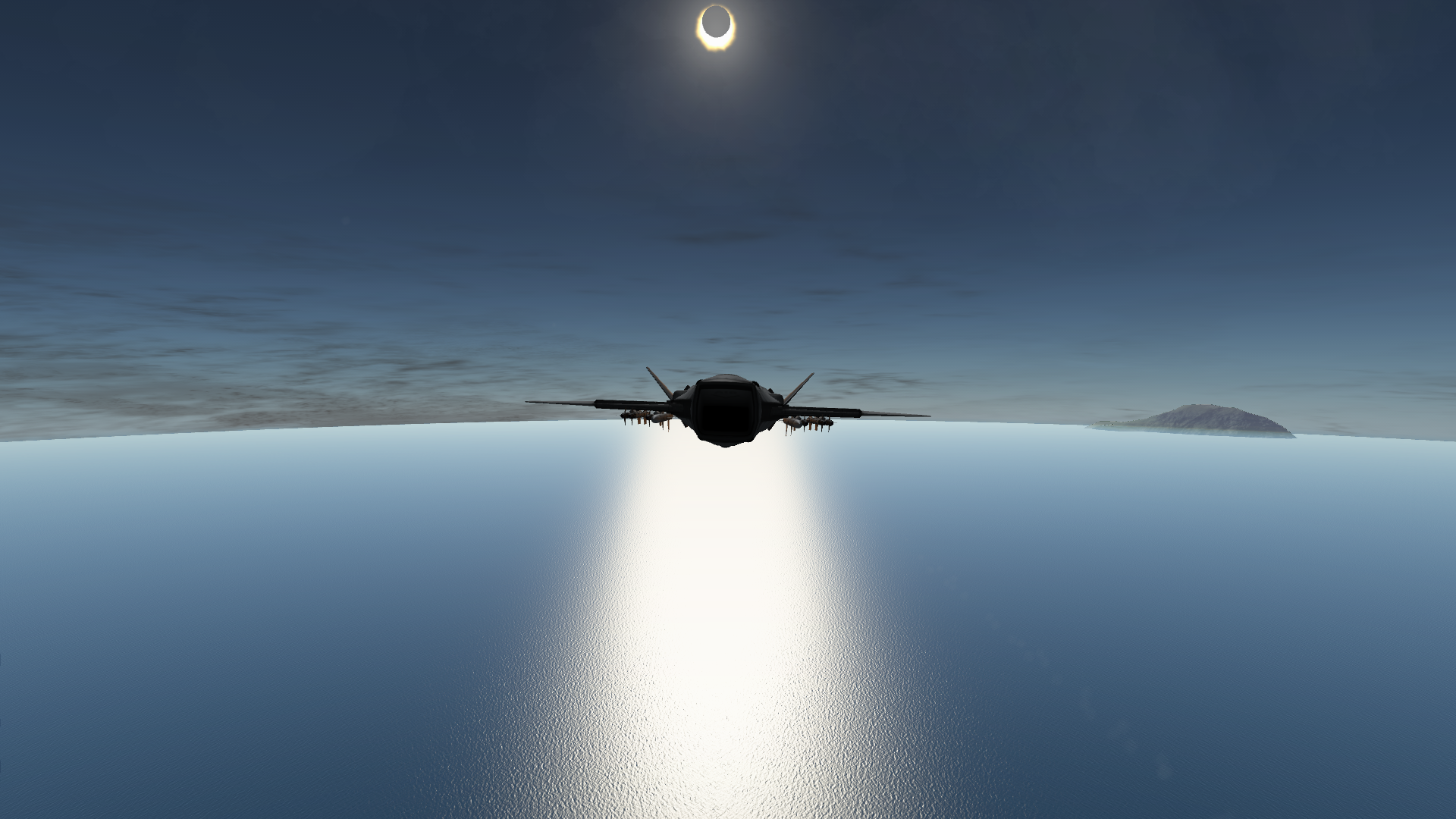 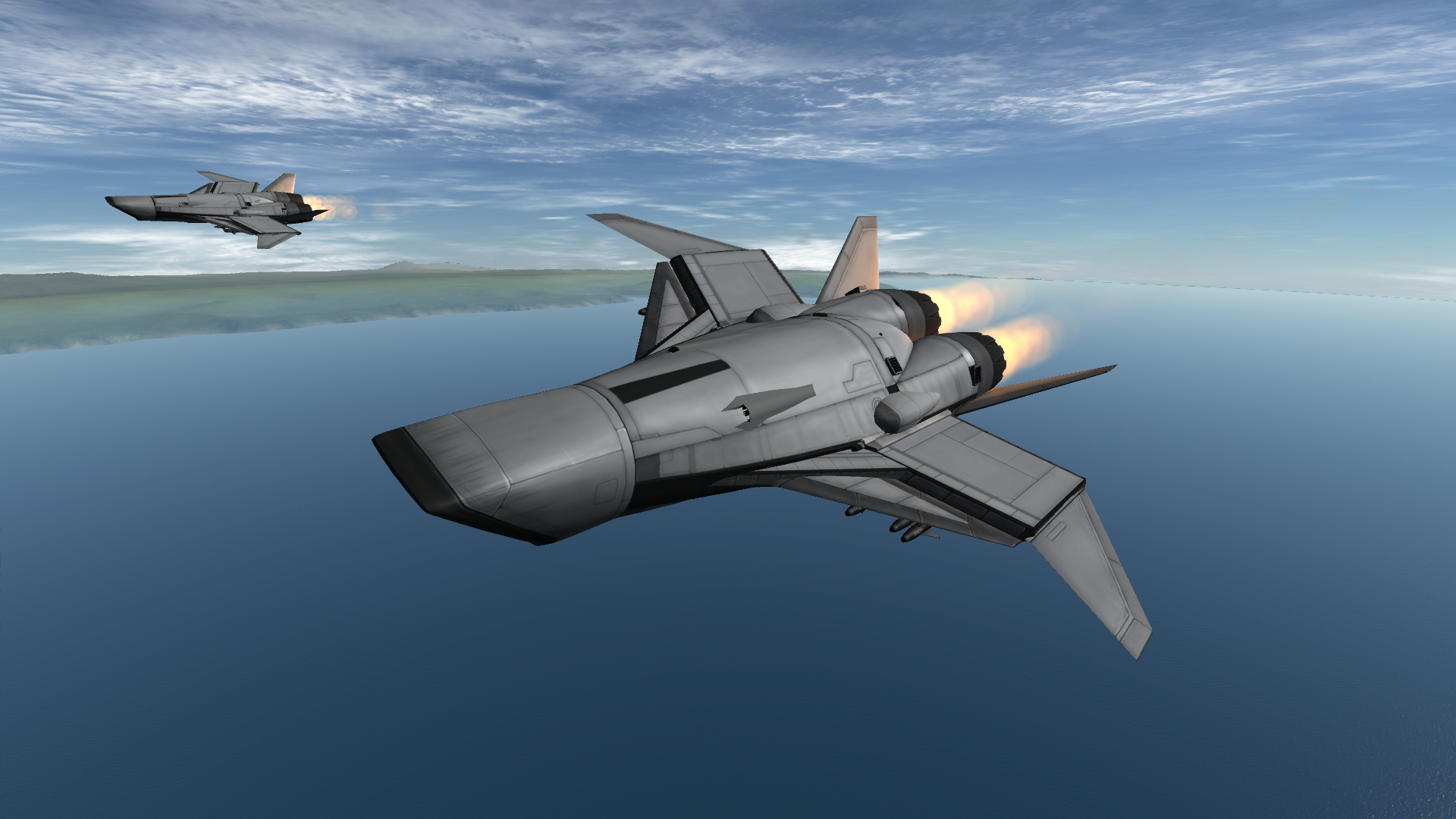 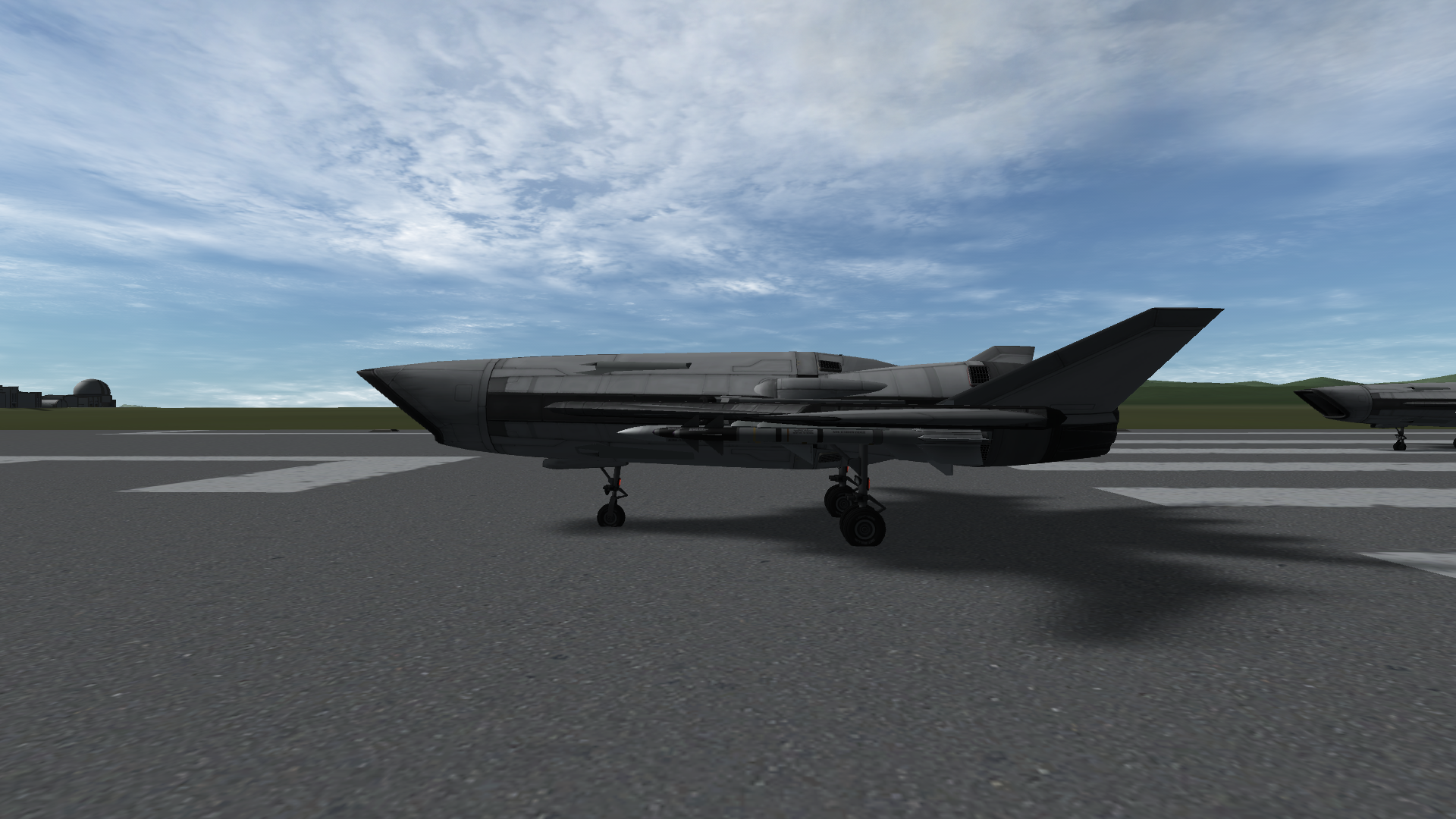 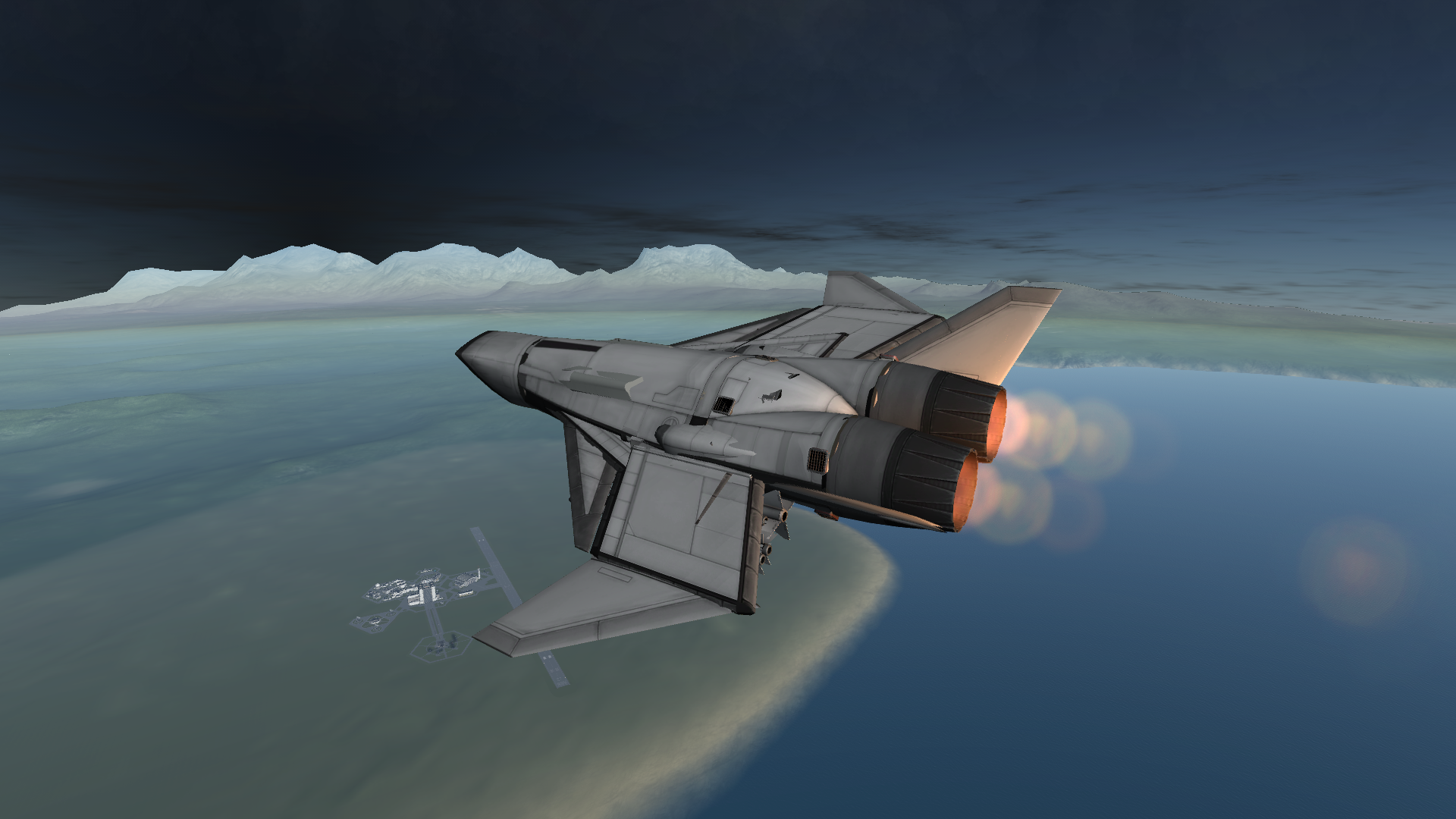