try not to crash it
Note: this was made in KSP v1.3.1 - It may not function as intended in KSP 1.8.1
download ckan meta-file
This craft has been added to your downloads queue. Use the KX Mod to fetch it when you are next in KSP. Enable deferred downloads to make this the default way to download.
Download craft with the KerbalX Mod
how to install
re-download

Or find other craft;
- made by Box_of_Stardust
- that use the same mods | that are compatable | with similar mods
- that have a similar part count
Hangars that contain this craft
ASPEN Platform Aircraft 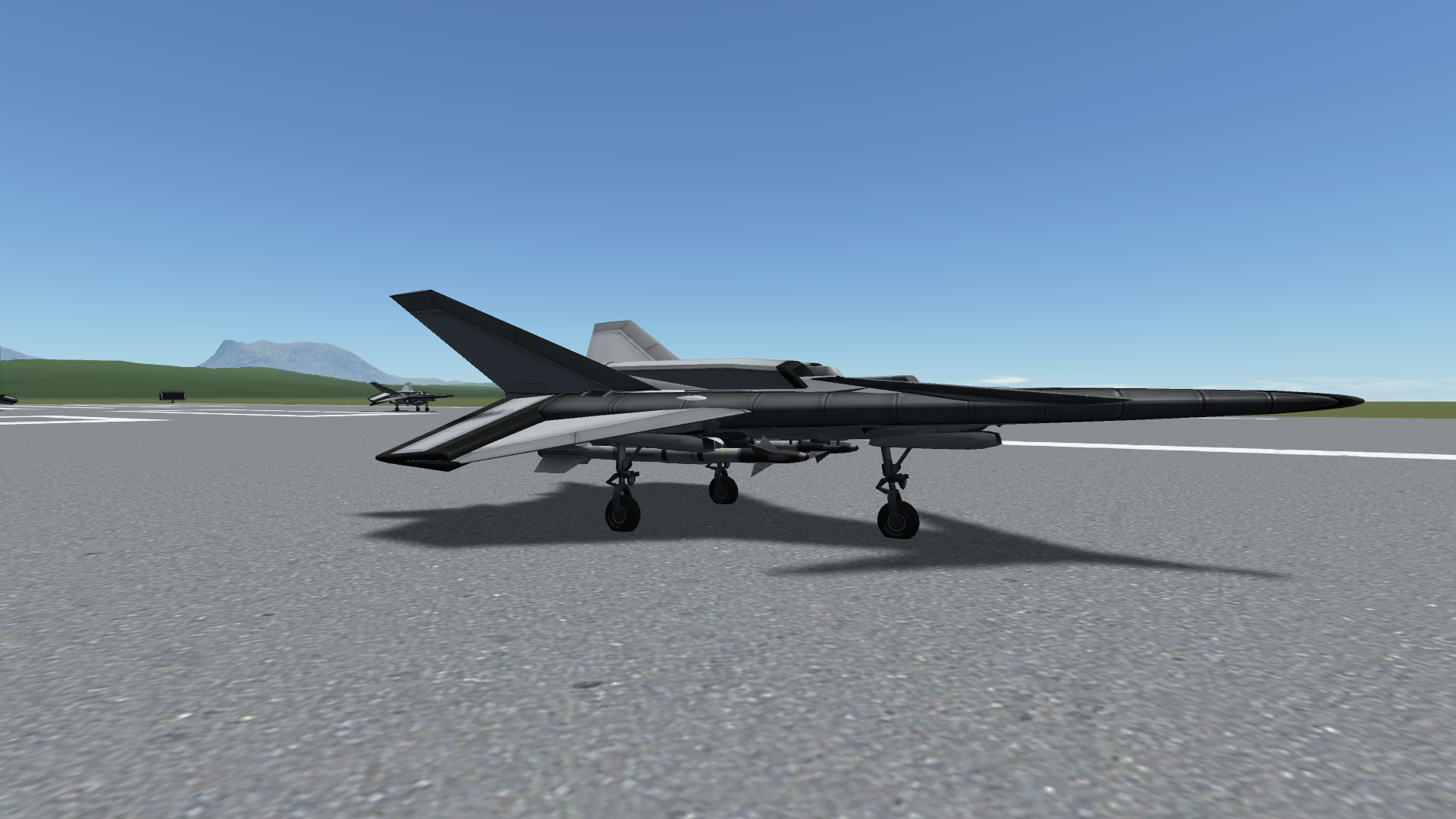 The BIAS Program (Basilisk Interceptor/Air Supremacy) follows the Viper Air Supremacy Program and PEGASys-D, taking core concepts from both and integrating them into a single drone fighter, the Basilisk. The Basilisk also takes its name from the combination of the two previous aircraft, being a mythological serpent.

7 Tiger engines shove this aircraft through the air. Basilisk has improved maneuverability over PEGASys-D.

D5 is a variant of the Basilisk-D, being armed with 6 Vulcans and only 2 Sidewinders. It is tuned ‘out of doctrine’ compared to the Viper-ASP and PEGASys-D and even the standard Basilisk, instead following the current meta in the ASCC.

Because wow, do I hate long range head-on Vulcan spam when the two opposing forces merge. And as of right now, the worse offender is the Du-3, carrying only 5 Vulcans and fires right away because it doesn’t bother with trying to get missile locks at all.

The sole purpose of the Basilisk-D5 is to remove the Du-3 from its position so that I can stop tuning against a plane that’s so deadly in the initial merge. The ‘out of doctrine’ tuning conforms to 2500m gun range, so it can throw a hail of gunfire back at range. And thus hopefully remove pure gunfighters from the board- by gunfighting back as hard as possible. Hence, The Last Gunfighter. 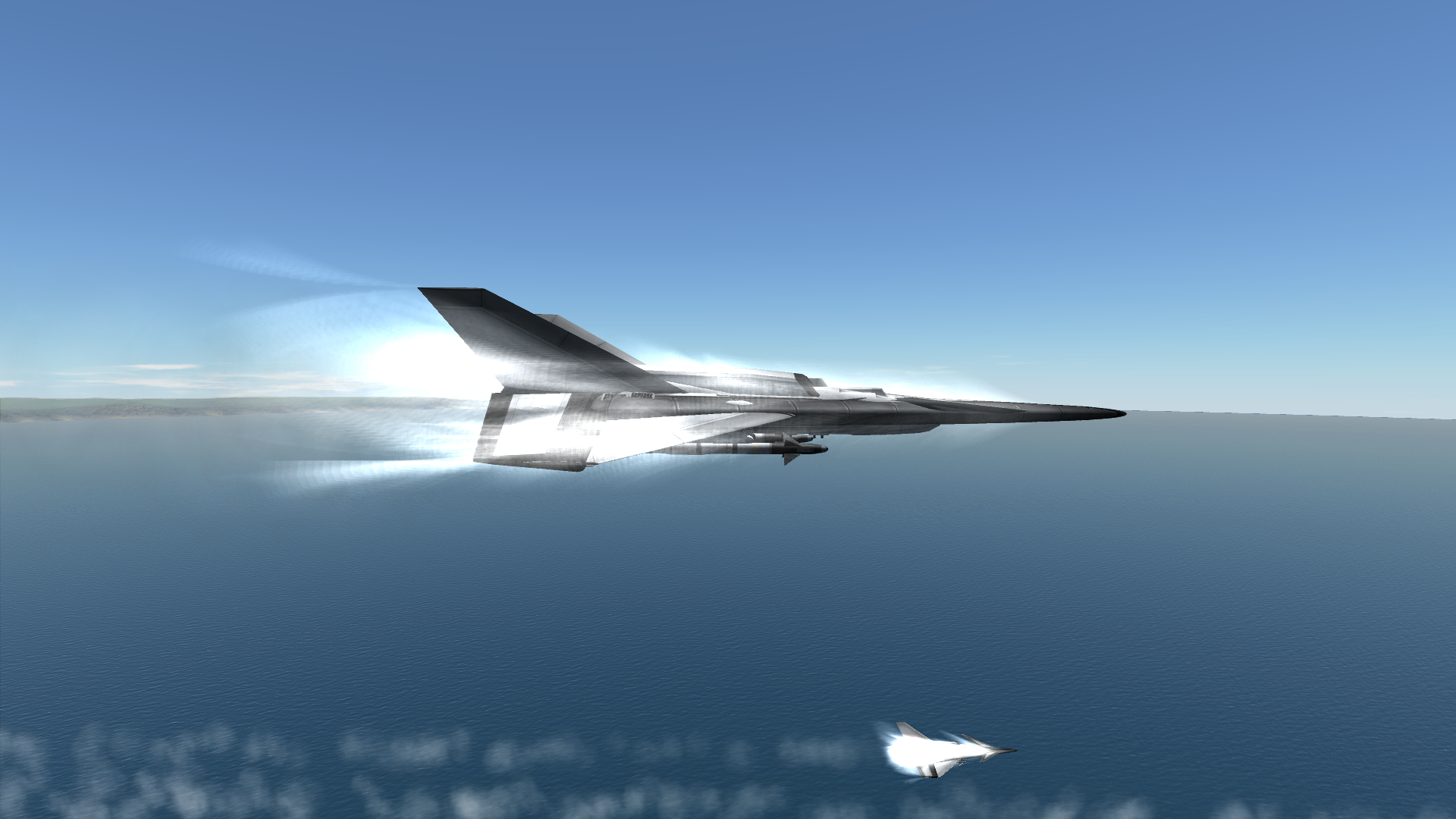 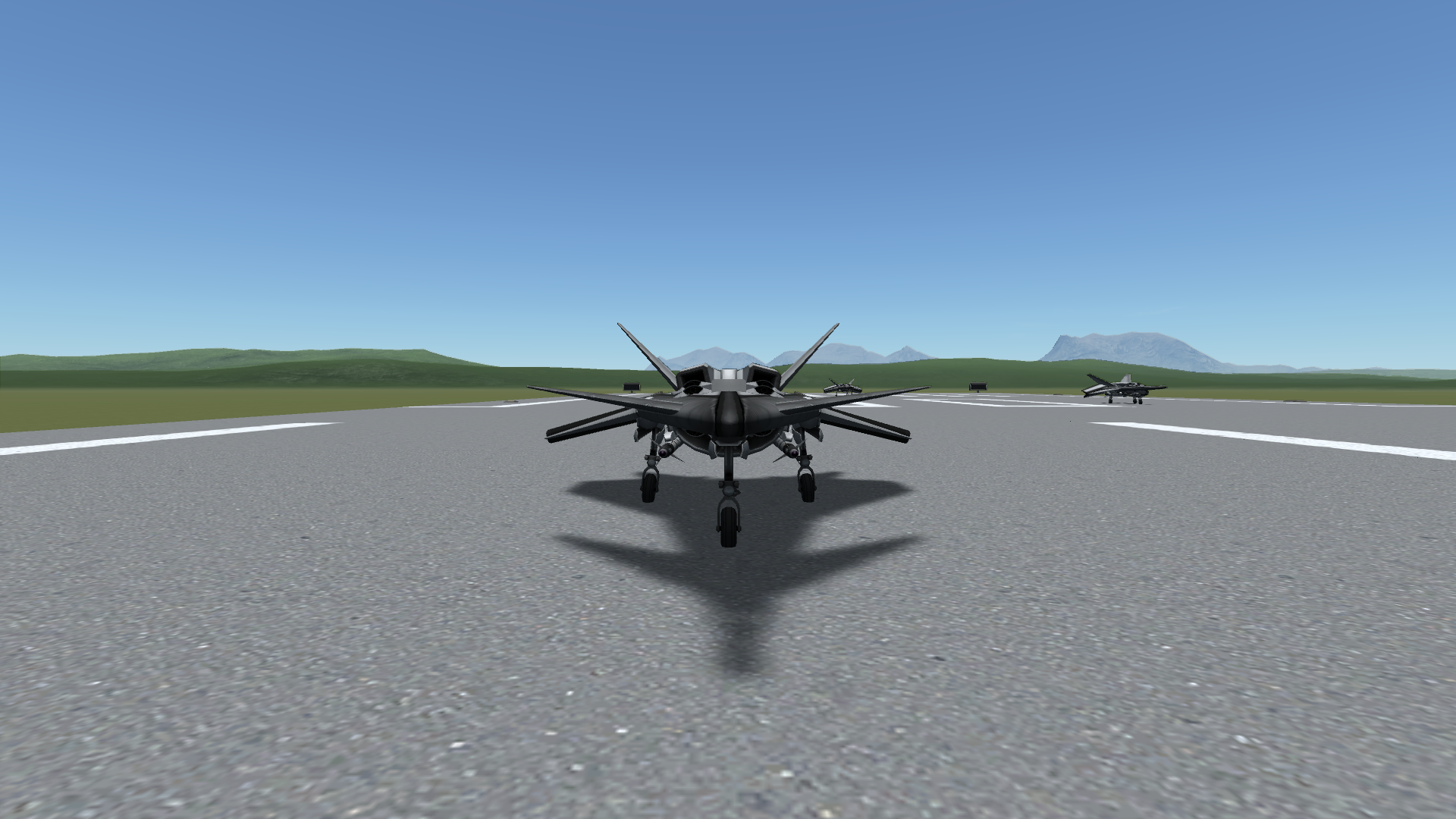 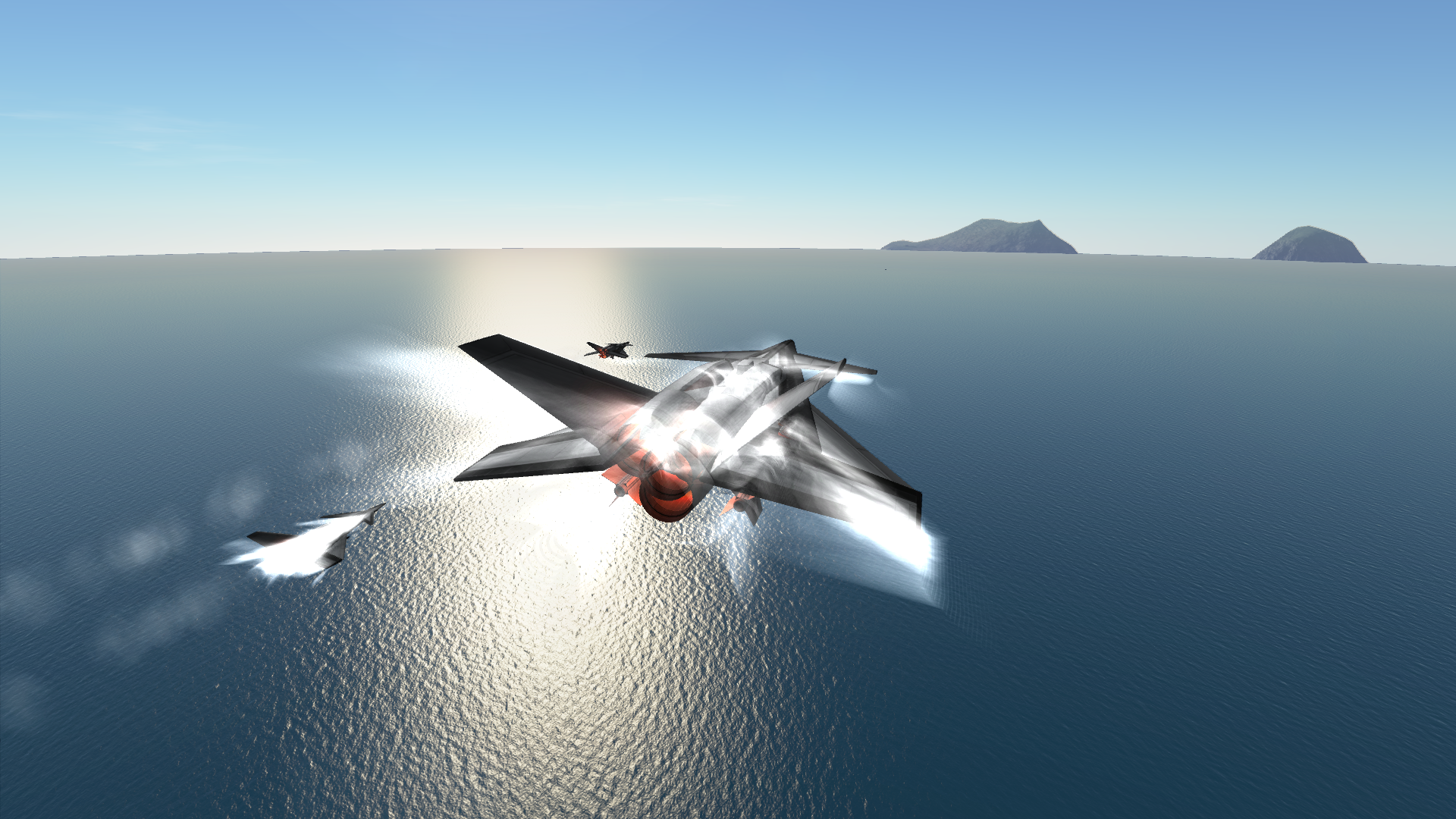