try not to crash it
Note: this was made in KSP v1.6.1 - It may not function as intended in KSP 1.12.5
download ckan meta-file
This craft has been added to your downloads queue. Use the KX Mod to fetch it when you are next in KSP. Enable deferred downloads to make this the default way to download.
Download craft with the KerbalX Mod
how to install
re-download

Or find other craft;
- made by Box_of_Stardust
- that use the same mods | that are compatable | with similar mods
- that have a similar part count 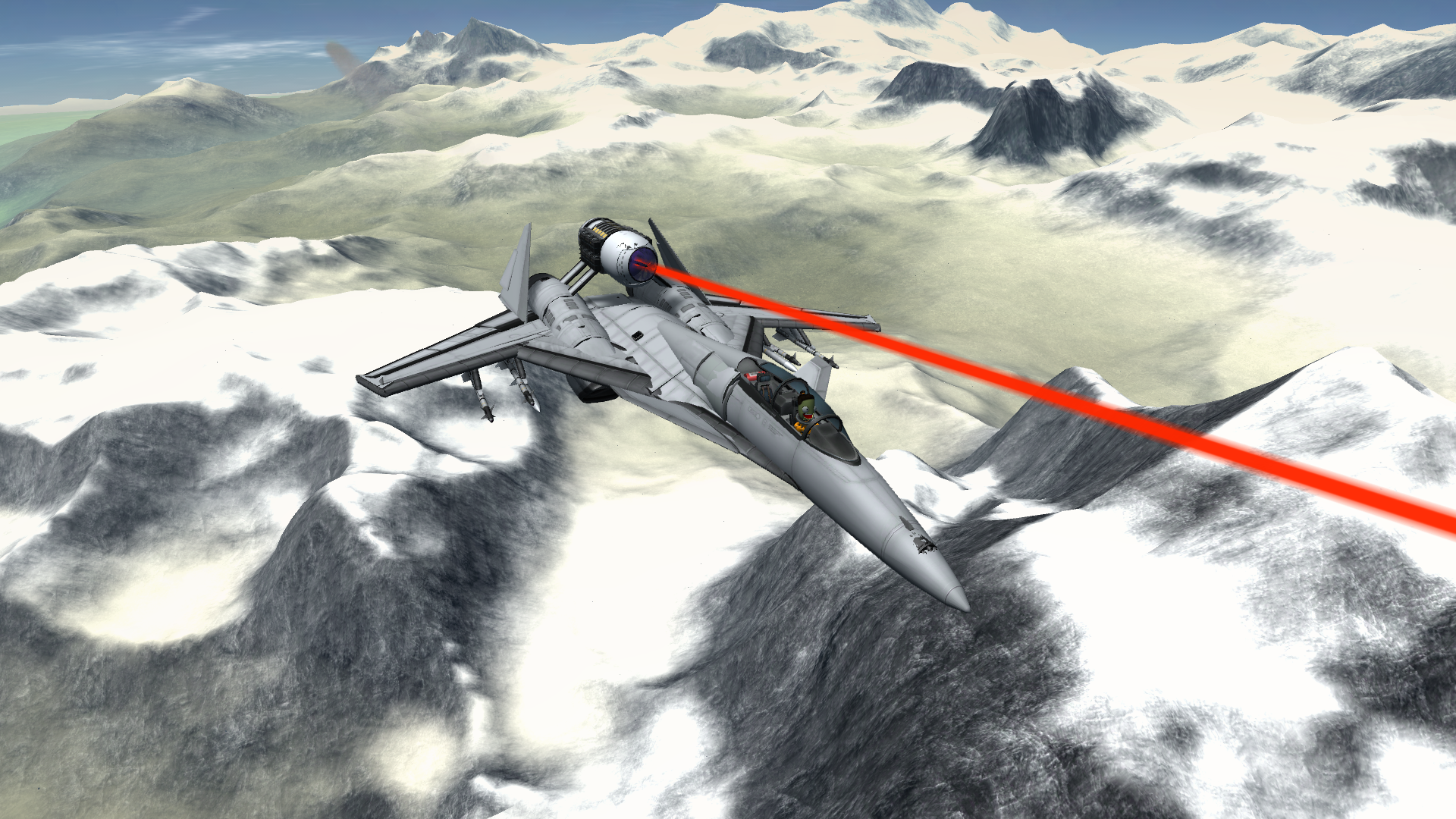 The ADFX-02C is a twin-seat version of the ADFX-02. It is armed with a Tactical Laser System and ECM suite, alongside a conventional armament of a nose-mounted 30mm rotary cannon, four heat-seeking missiles, and two radar-guided missiles.

Lots and lots and lots of judicious editing was done to make the TLS more like the one in Ace Combat: Zero. It is limited to firing in a 45 degree arc in front of the aircraft (so it isn’t so omnipotent). However, range has been increased to 6.5km (farther than the available normal range for the USAF Airborne Laser settings).

Oh yes, and you’d better believe the TLS is lethally effective. You can turn all of your enemies into PJ as you wish.

It takes no less than 9 ECM pods combined in the ECM suite to keep this aircraft’s massive radar signature immune from AMRAAM lock-on at significant enough of a distance for it to strike first with the TLS.

The 30mm cannon is… apparently the canonical bore size of the Morgan’s gun.

Sadly, I could not really have an analogue of the MBPM, so… no blasting your enemies out of the sky with a big boom. Just a laser.

This is a fully combat-ready BDA aircraft, including all tuning to Flight AI and weapons range, as is usual from me. 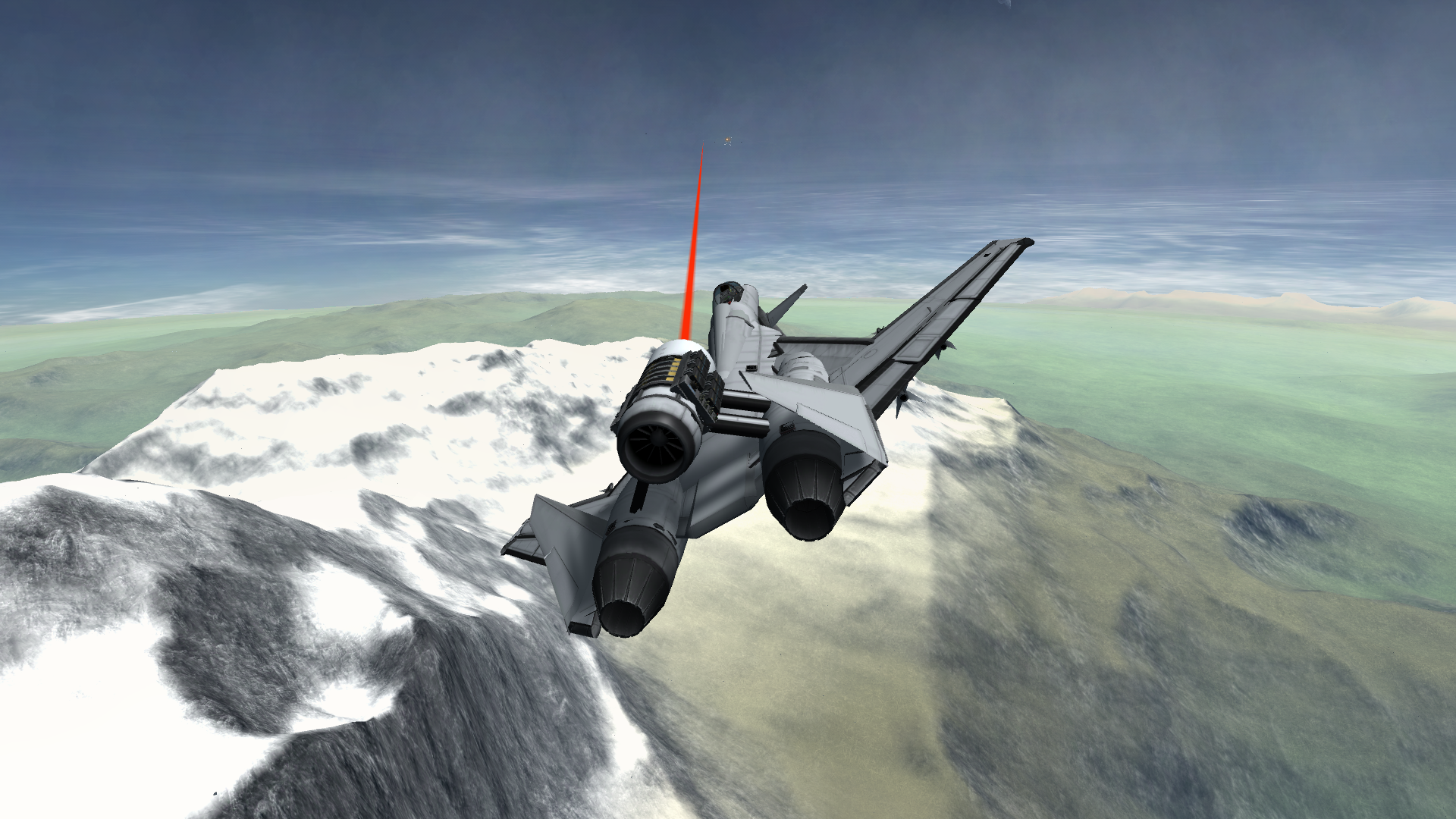 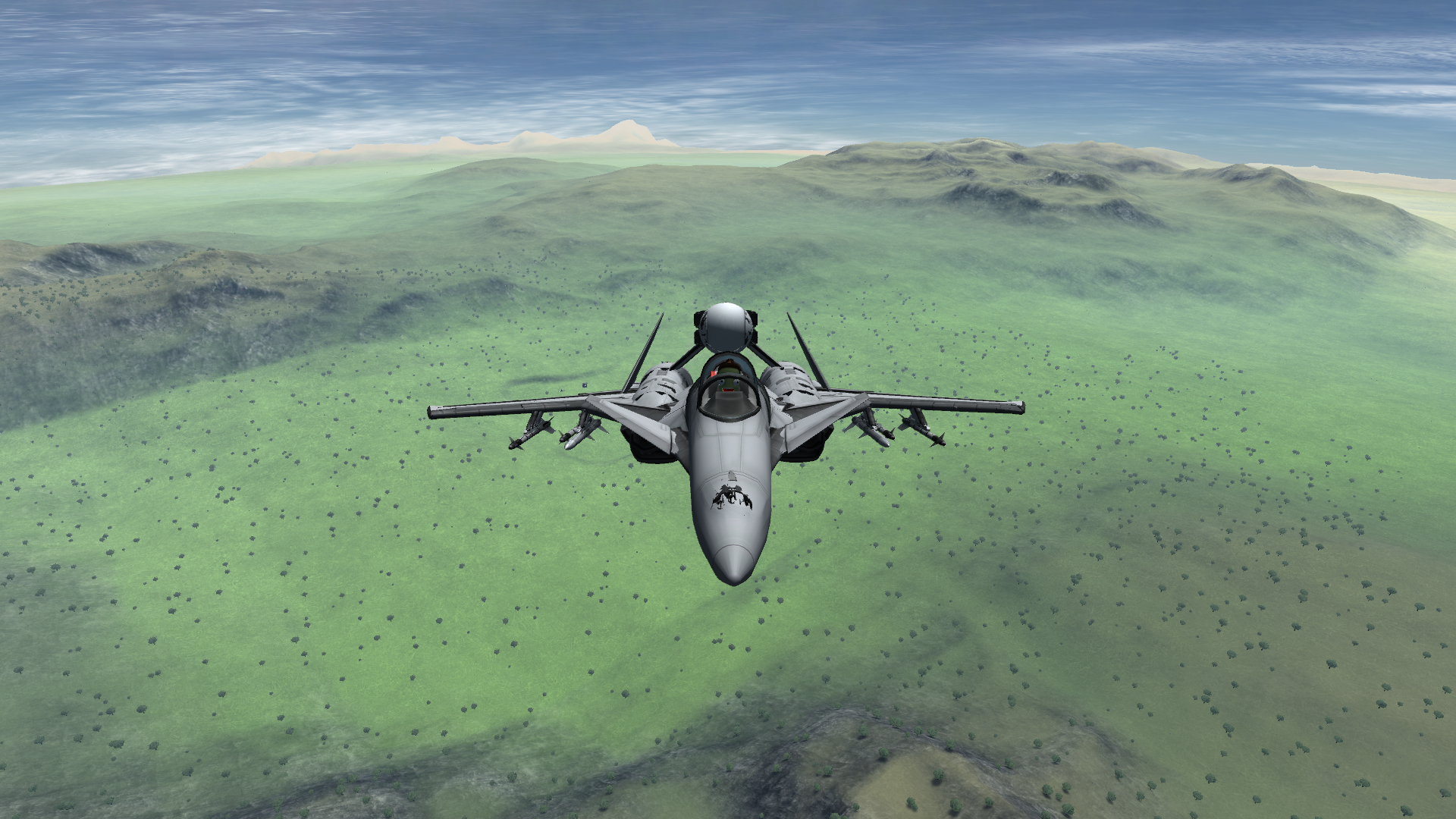 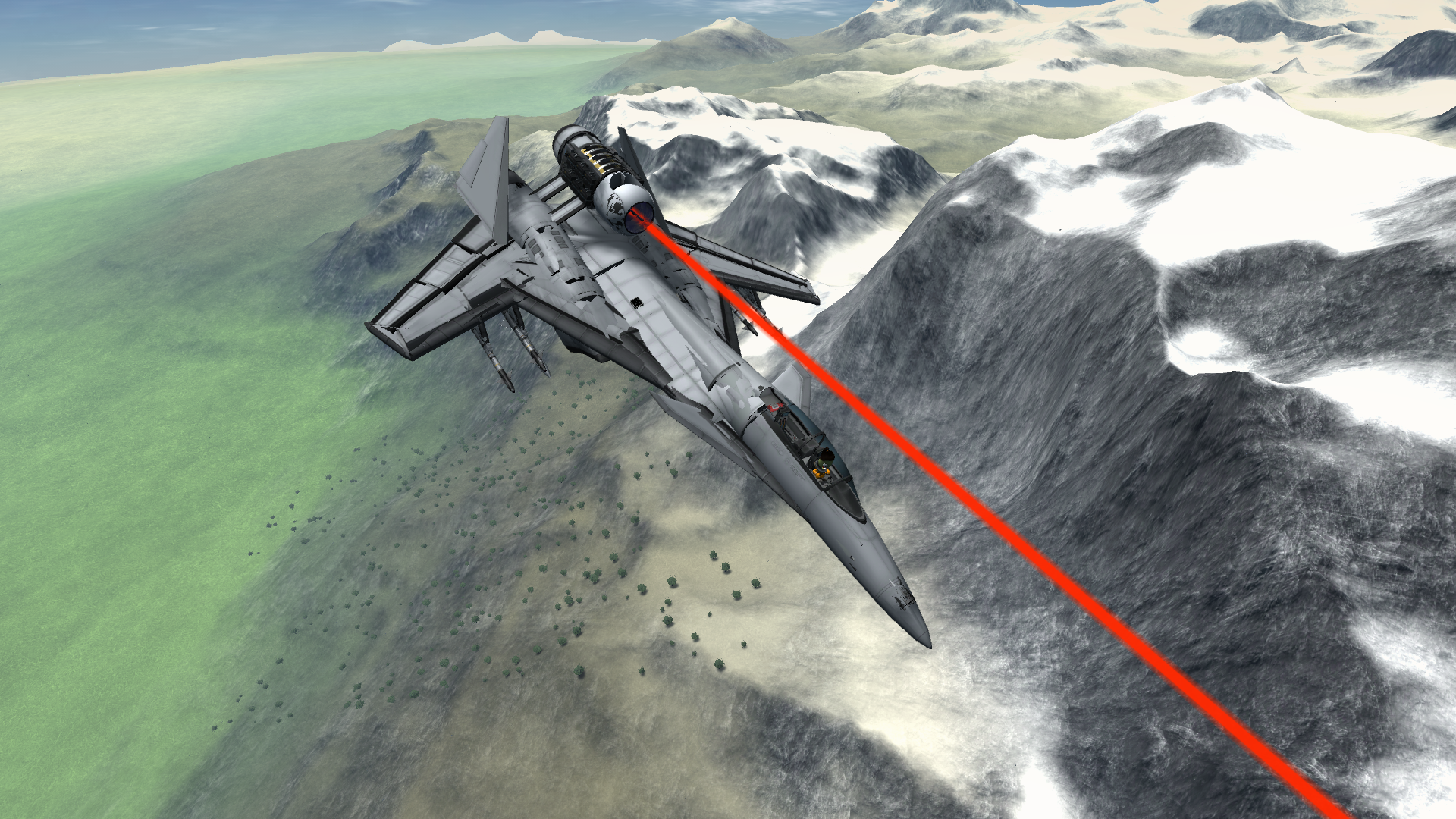 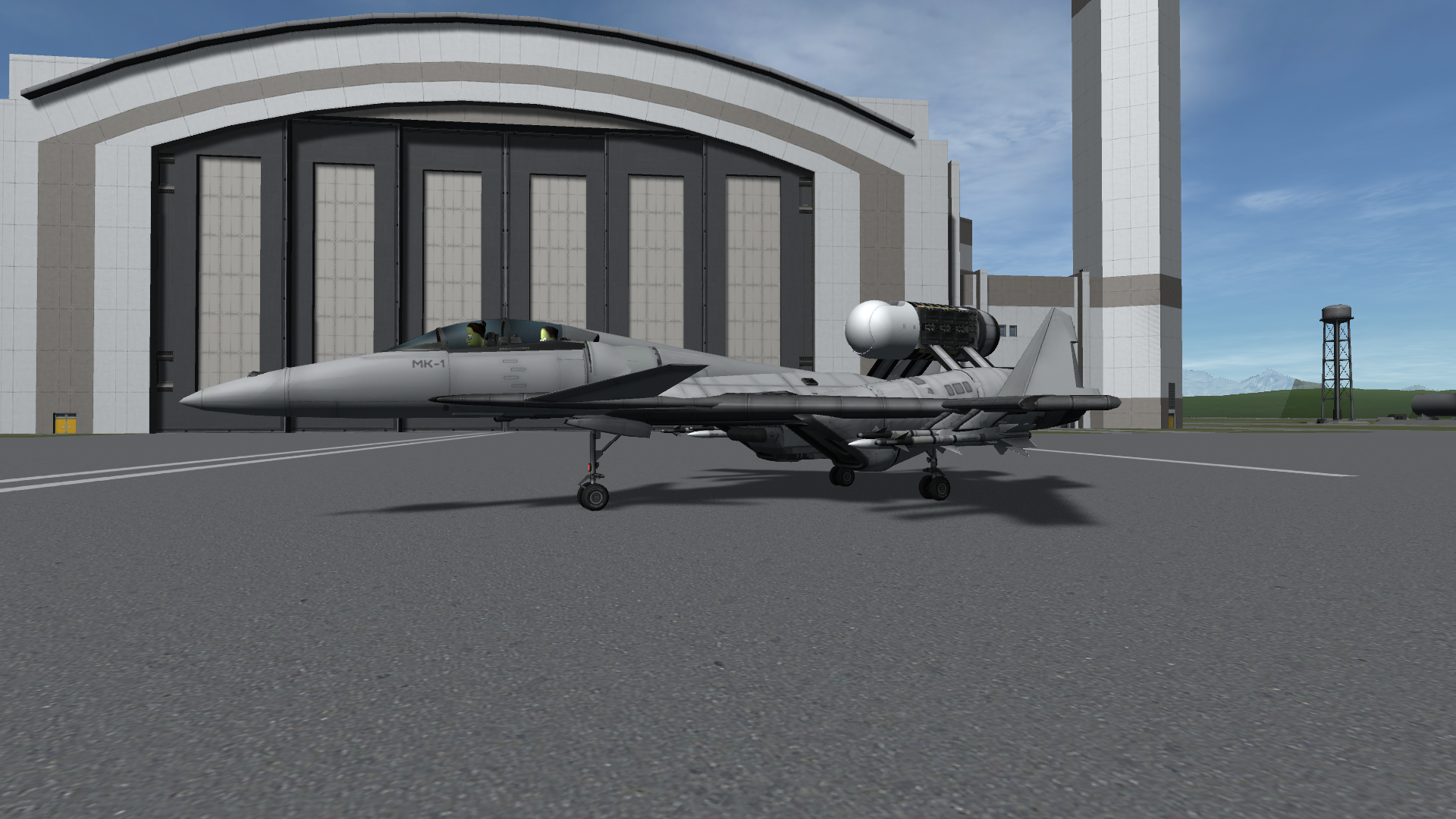 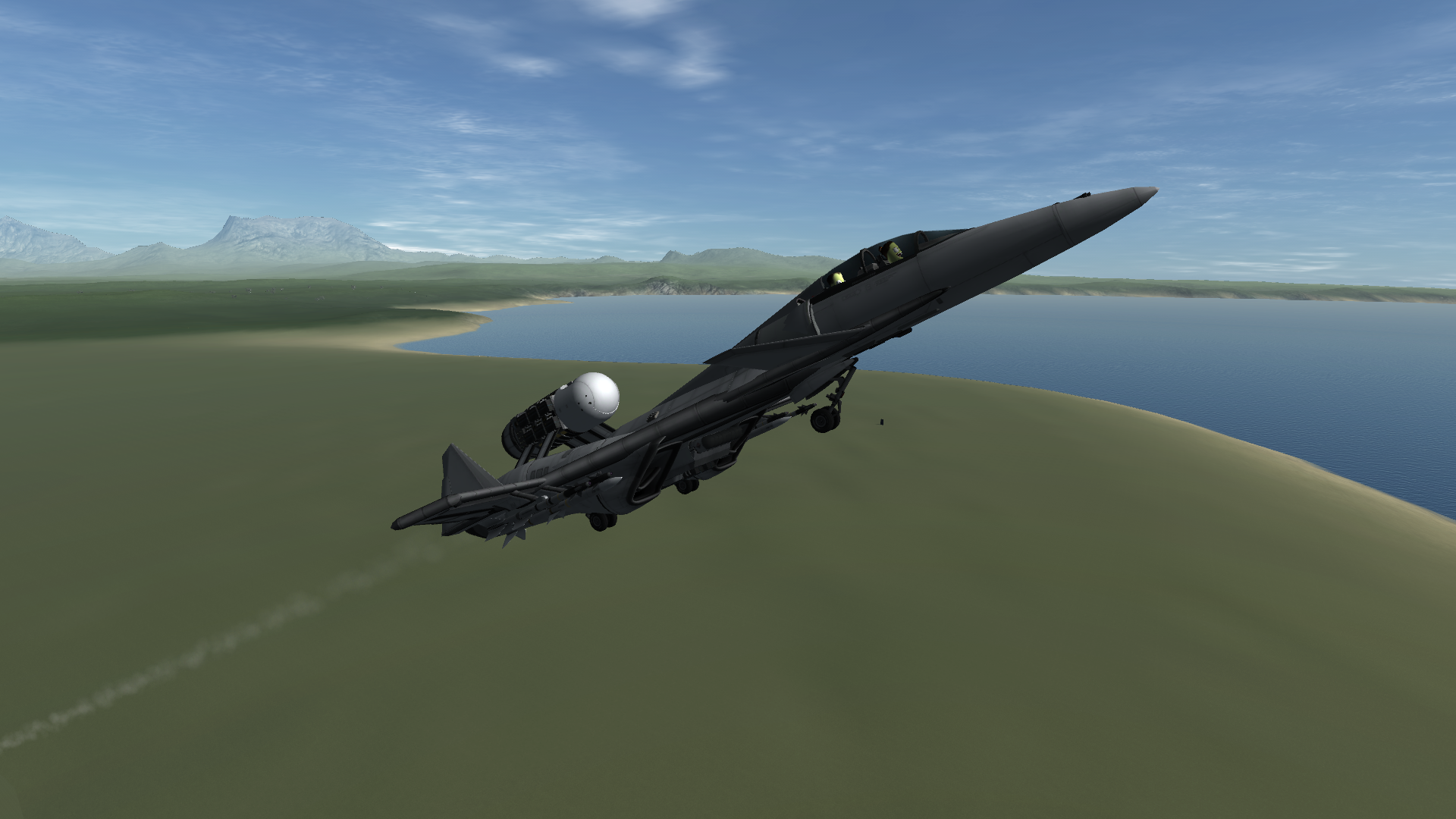 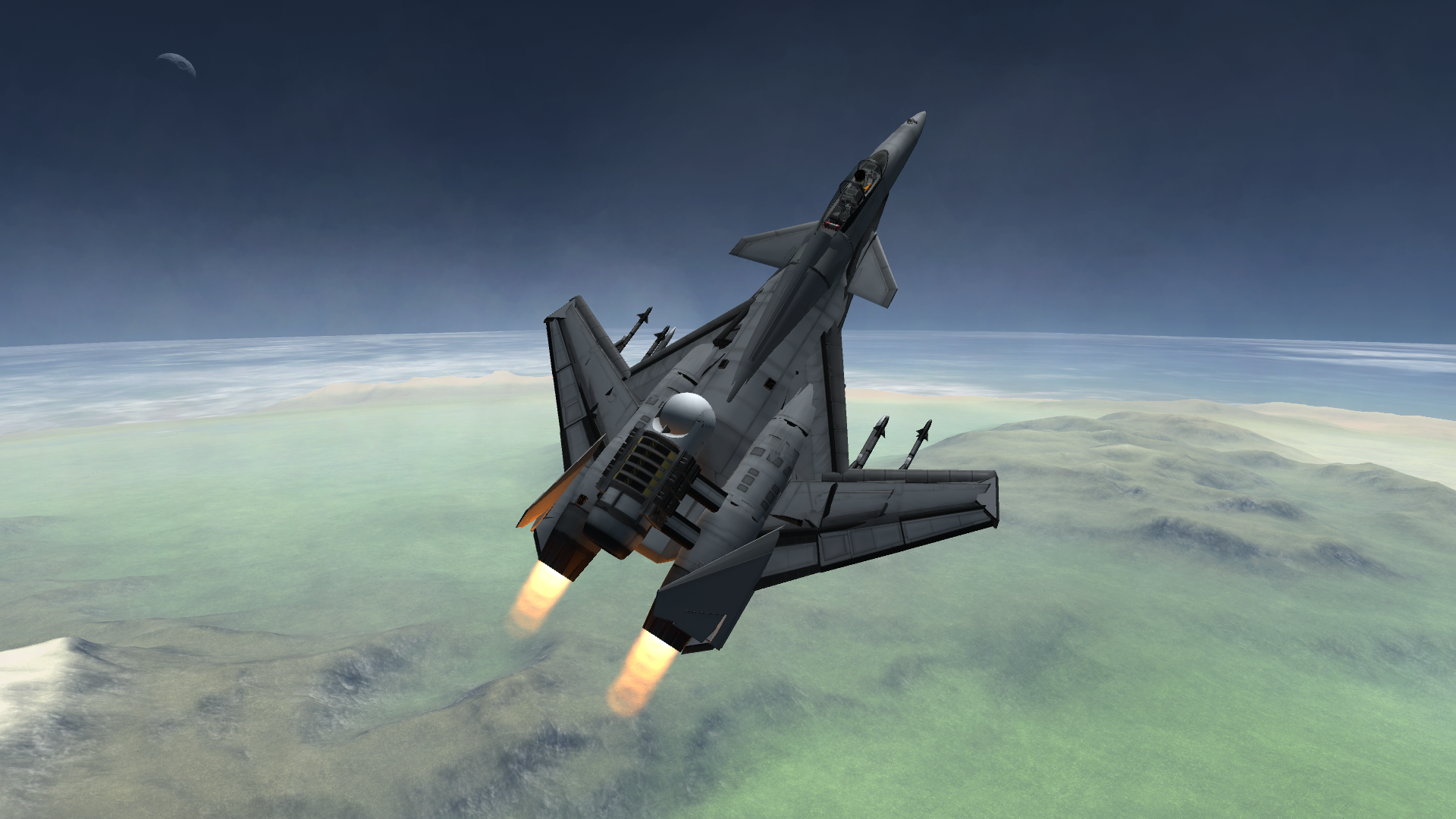 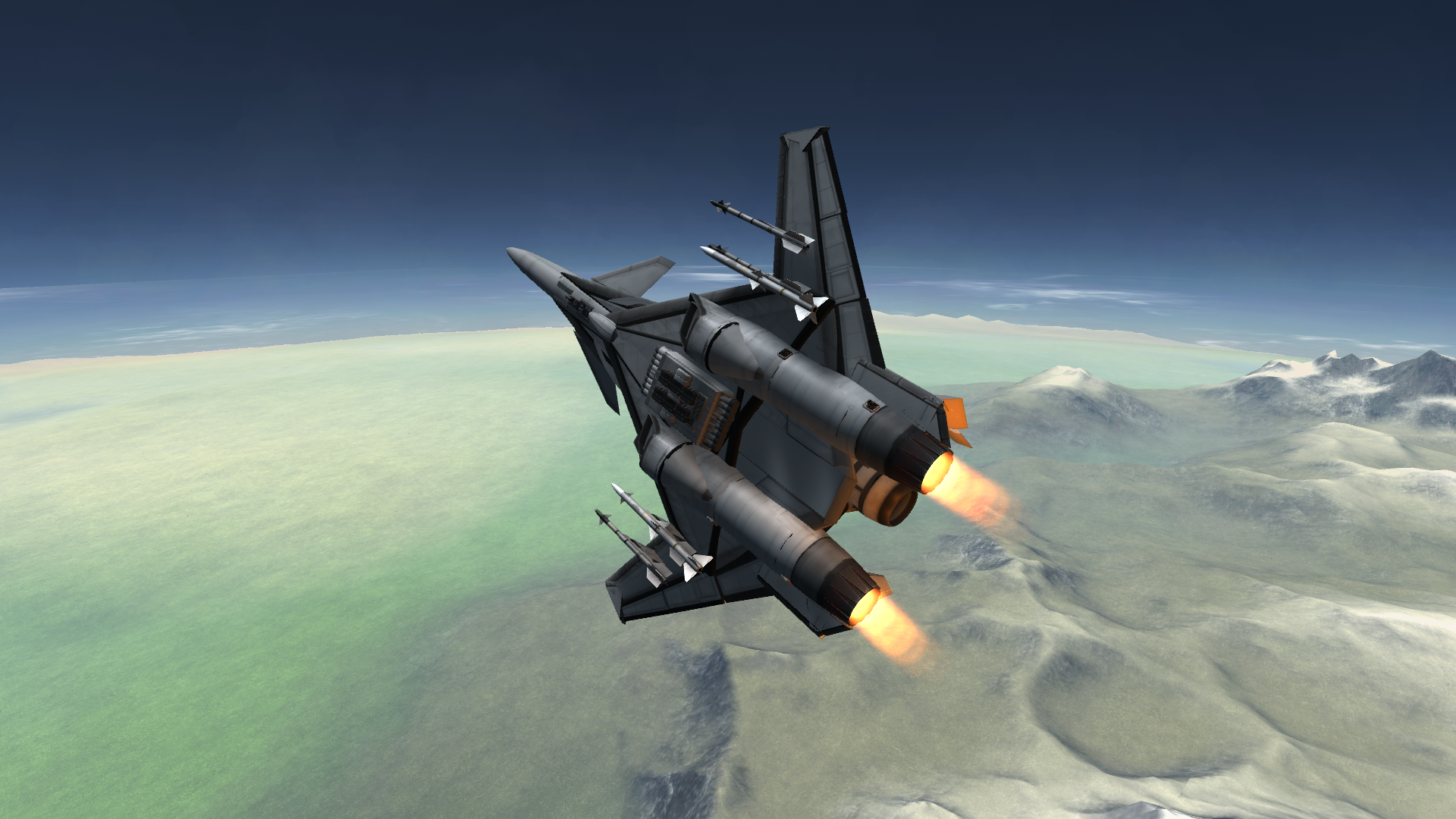